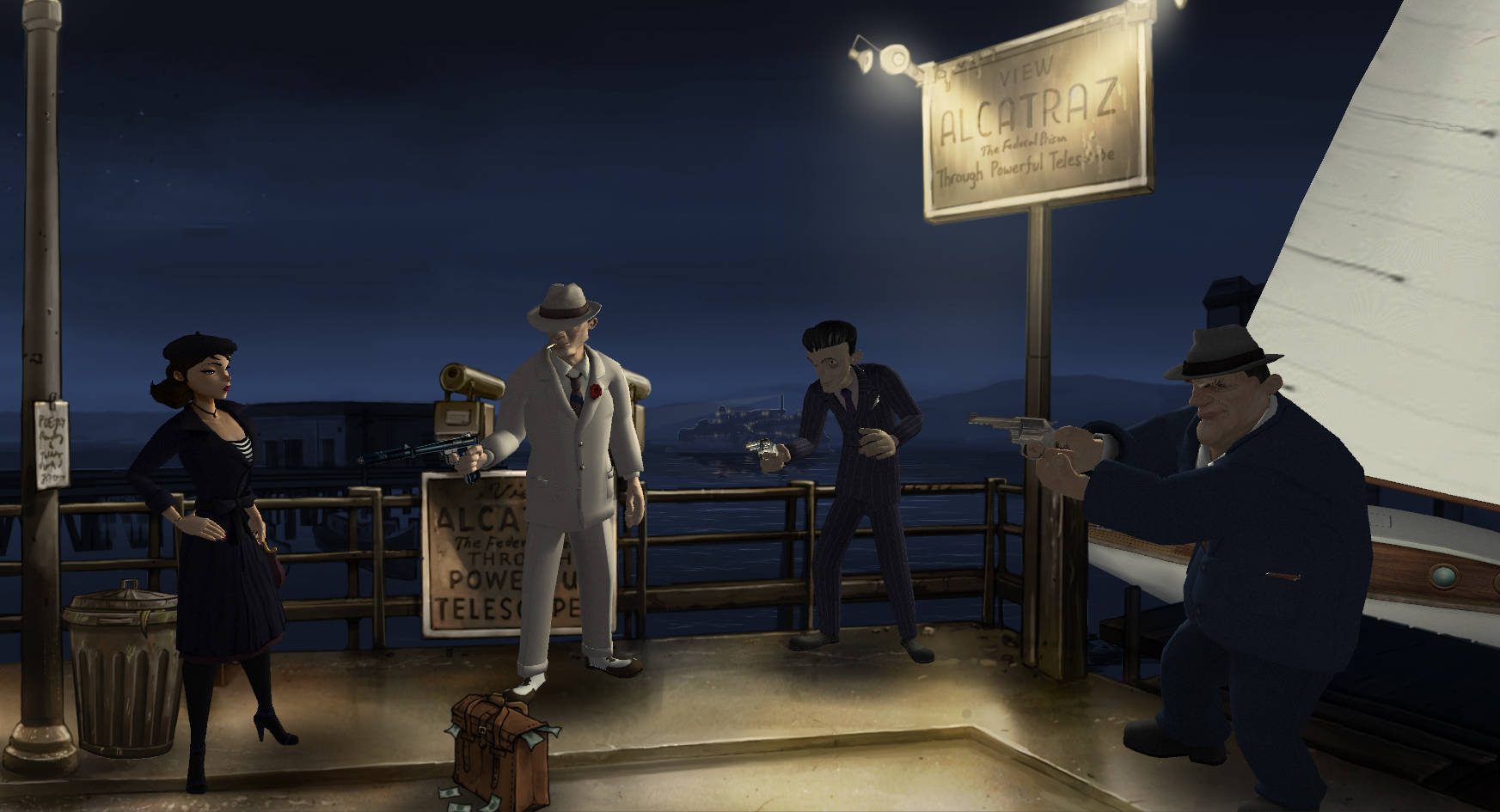 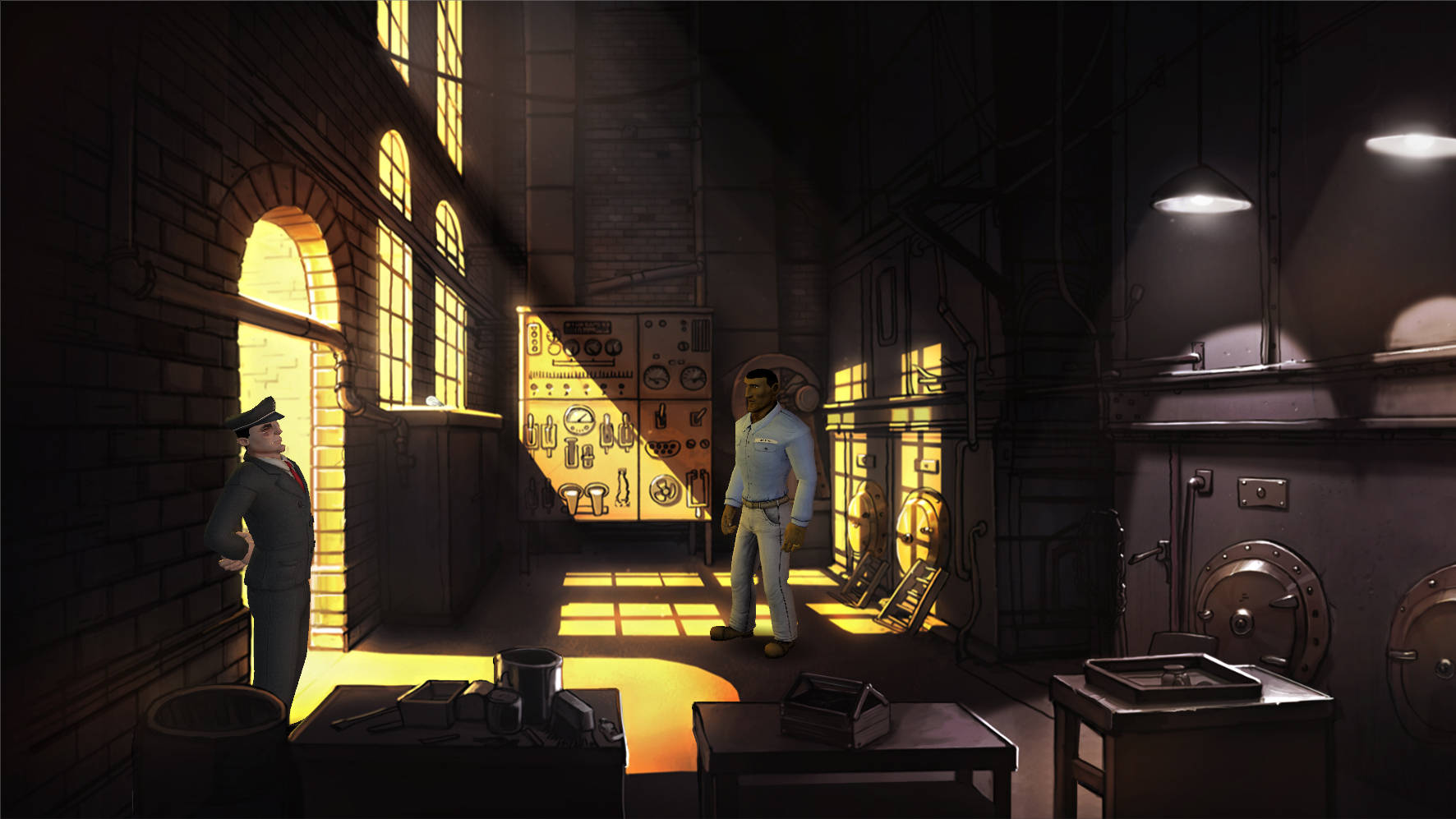 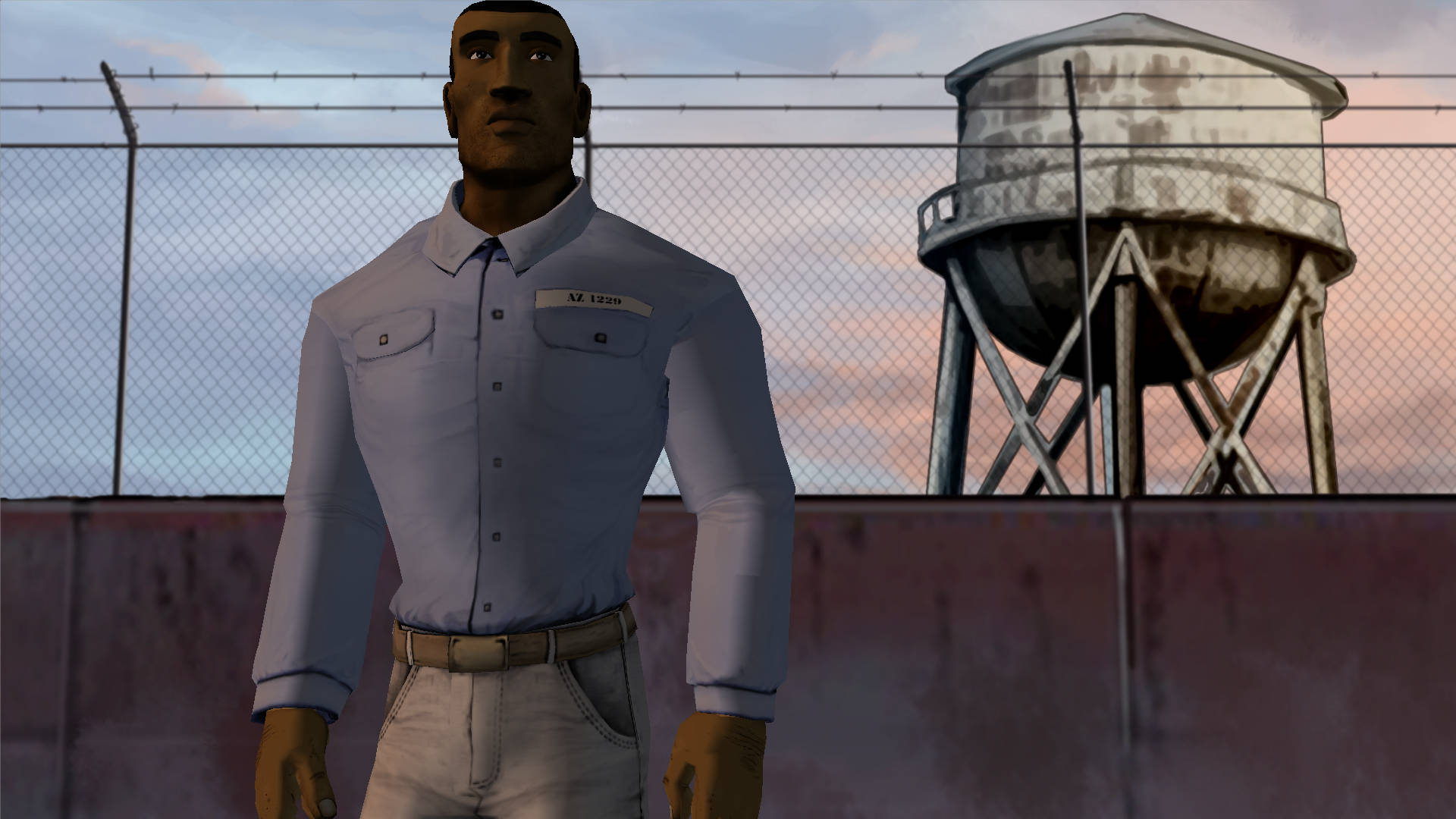 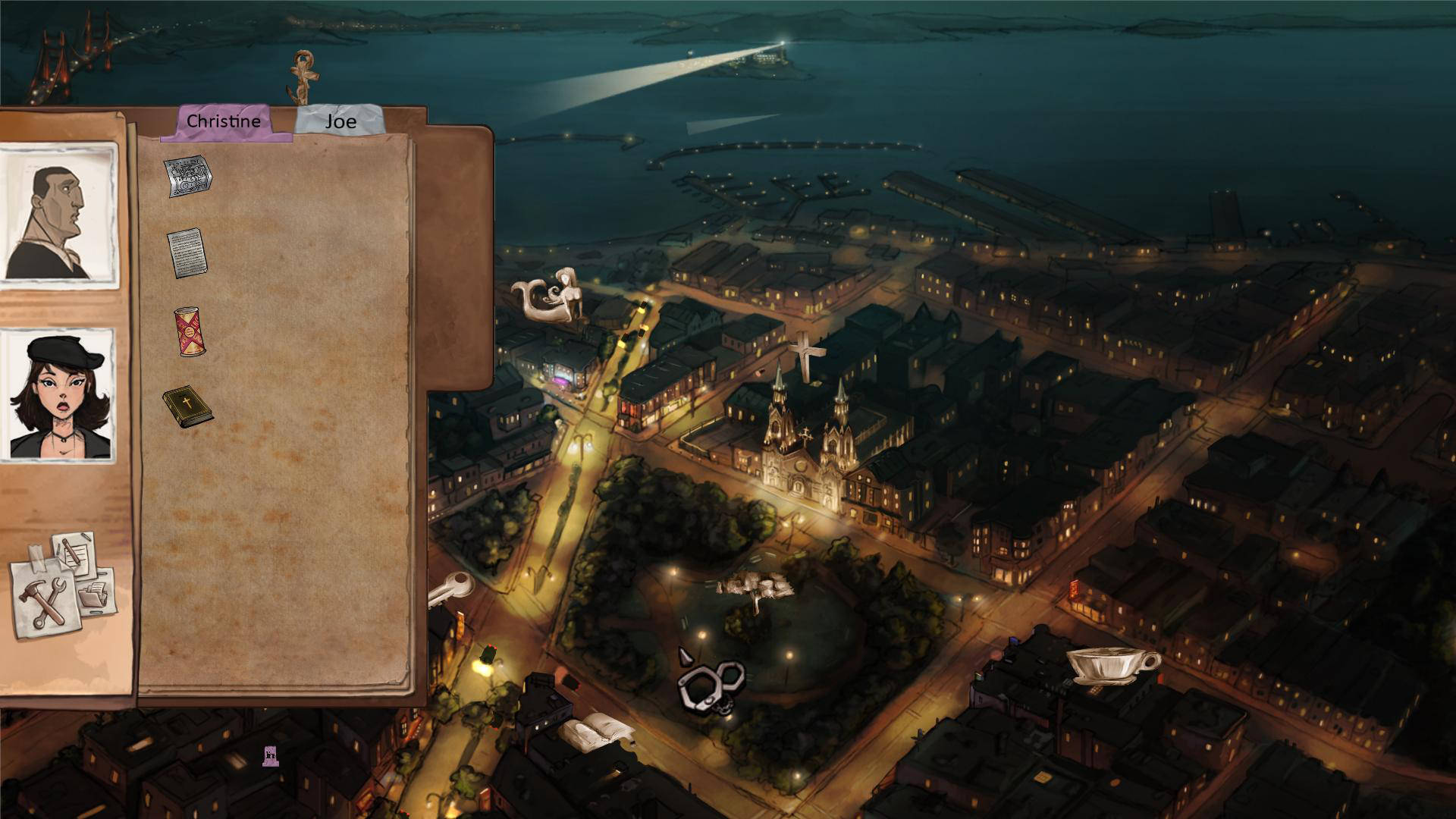 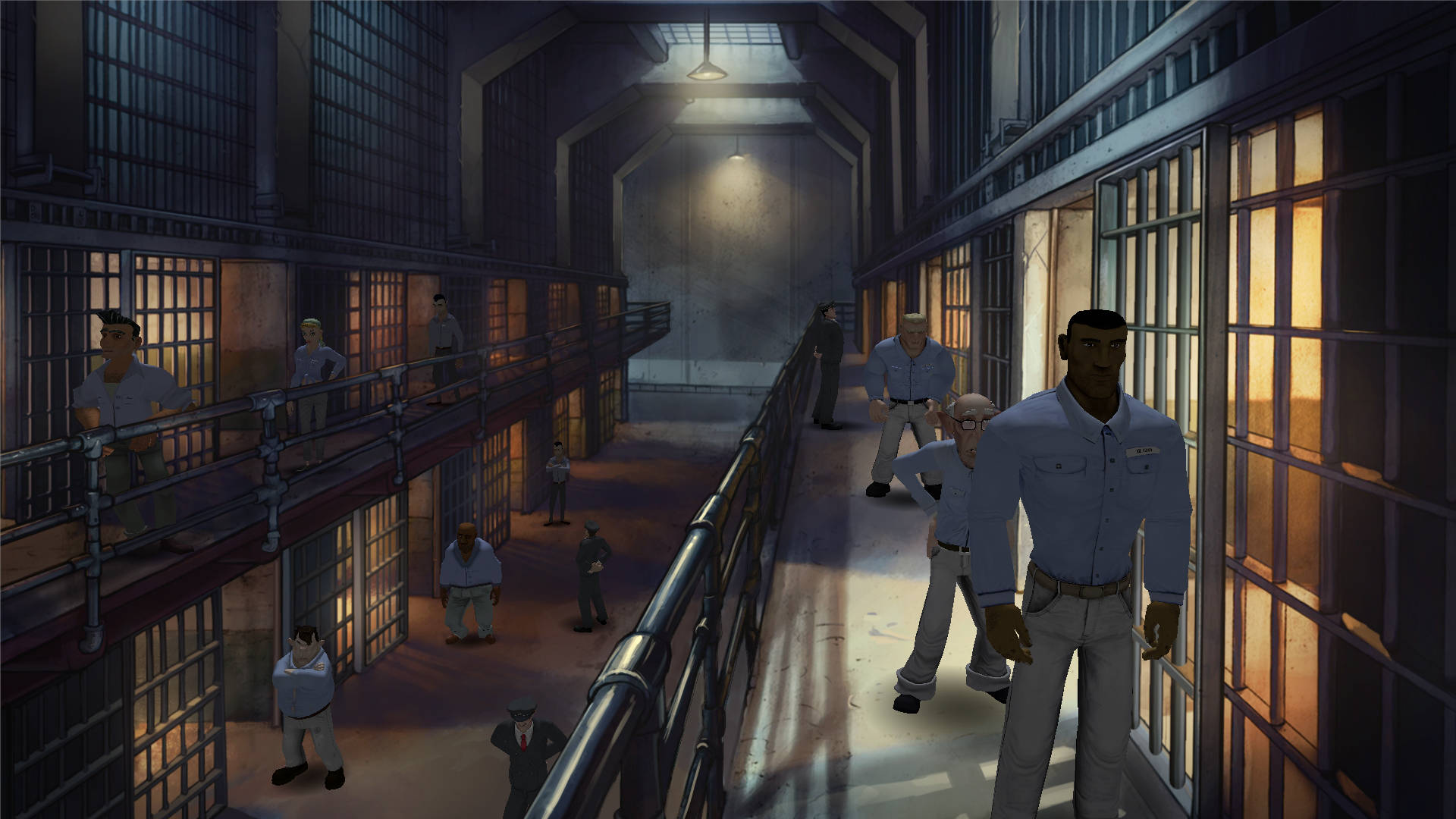 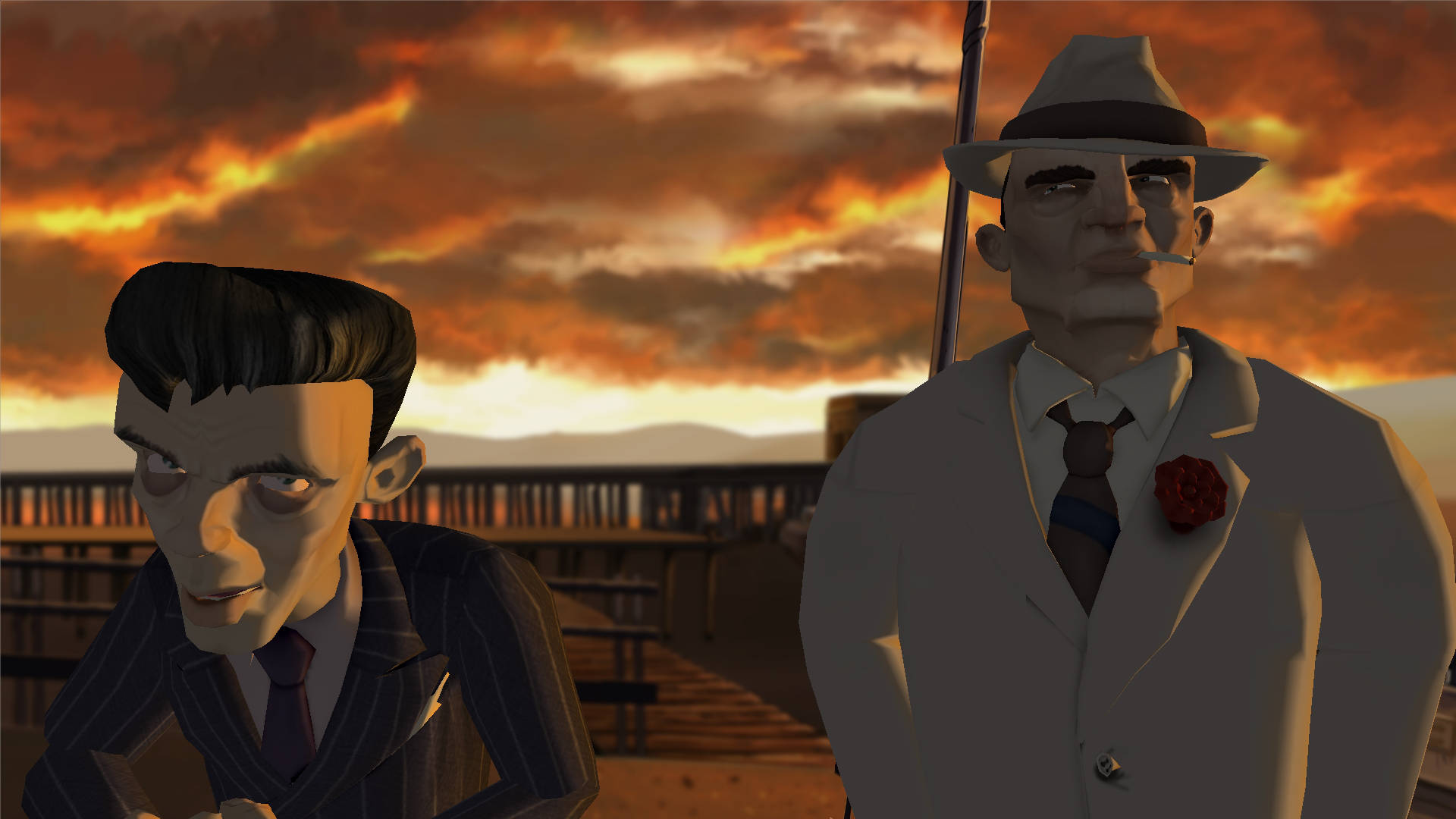 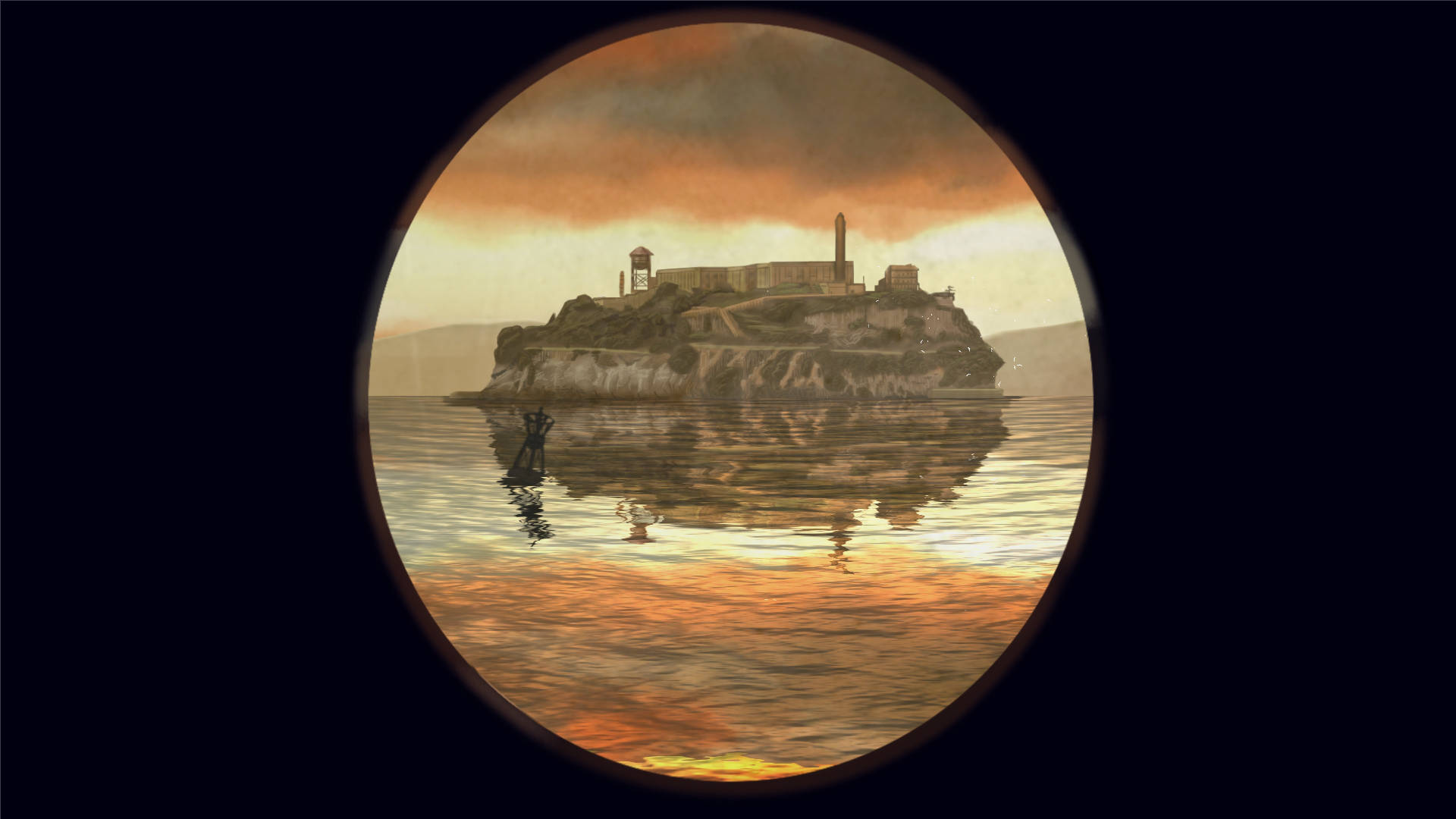 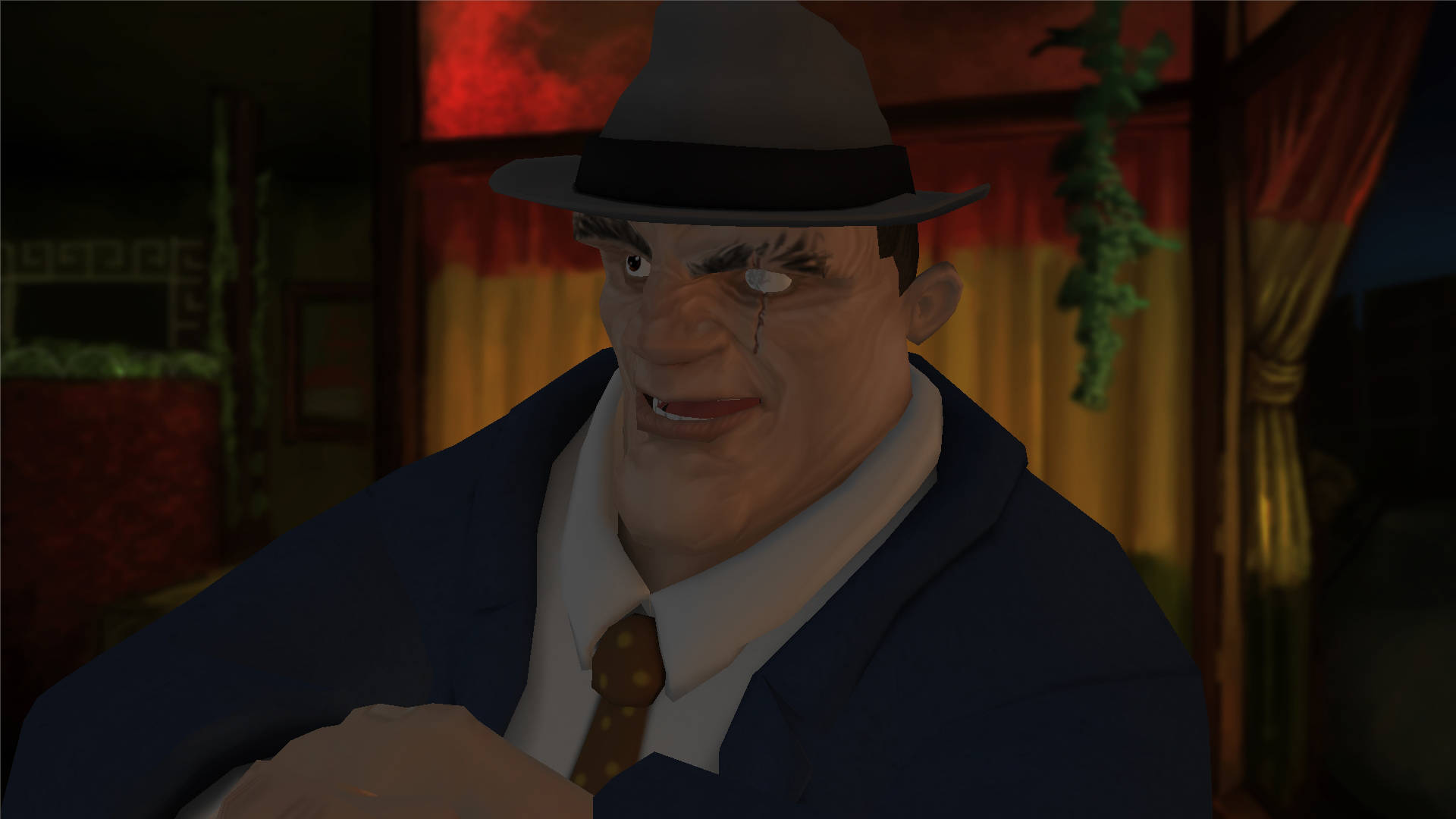 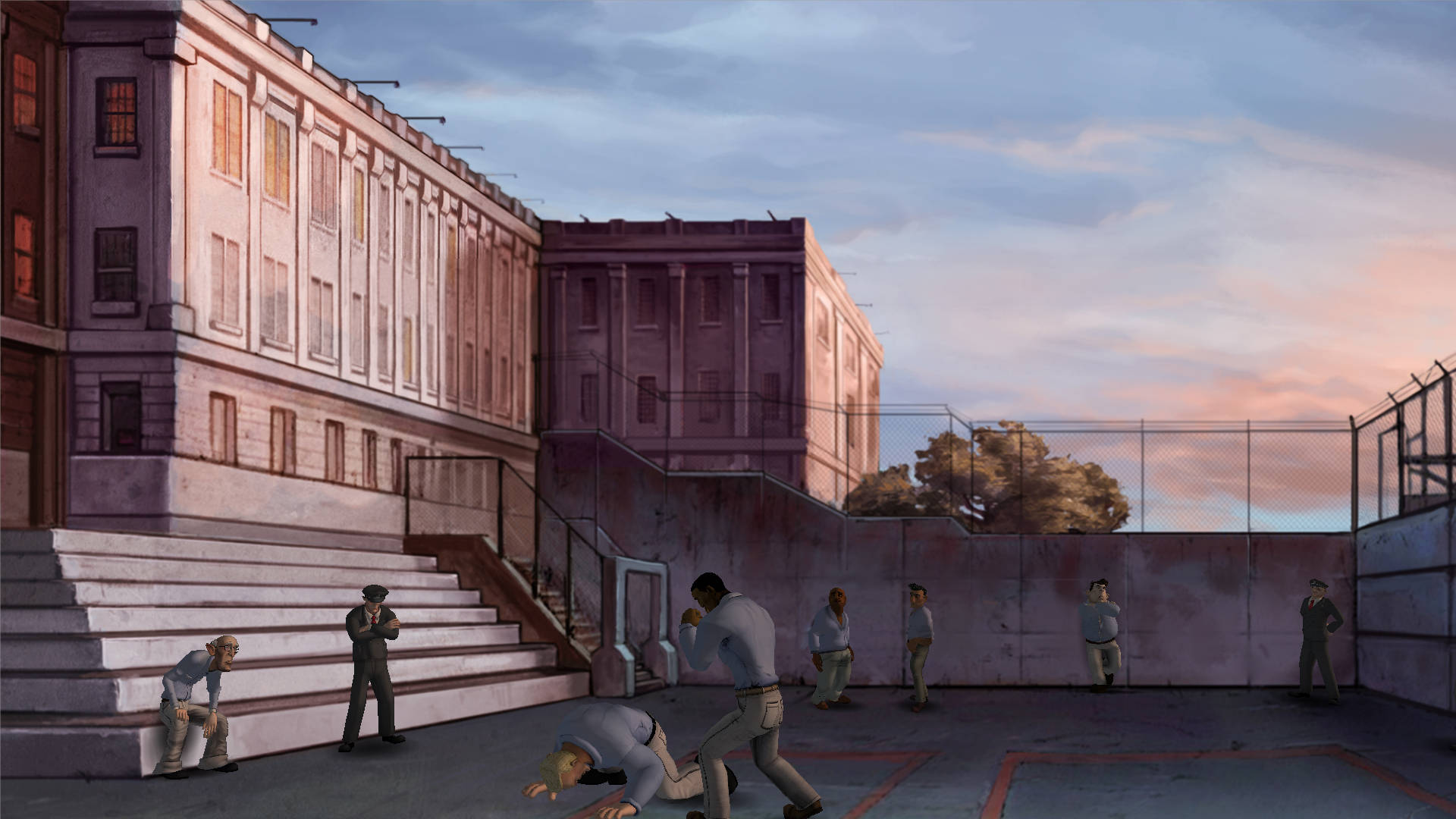 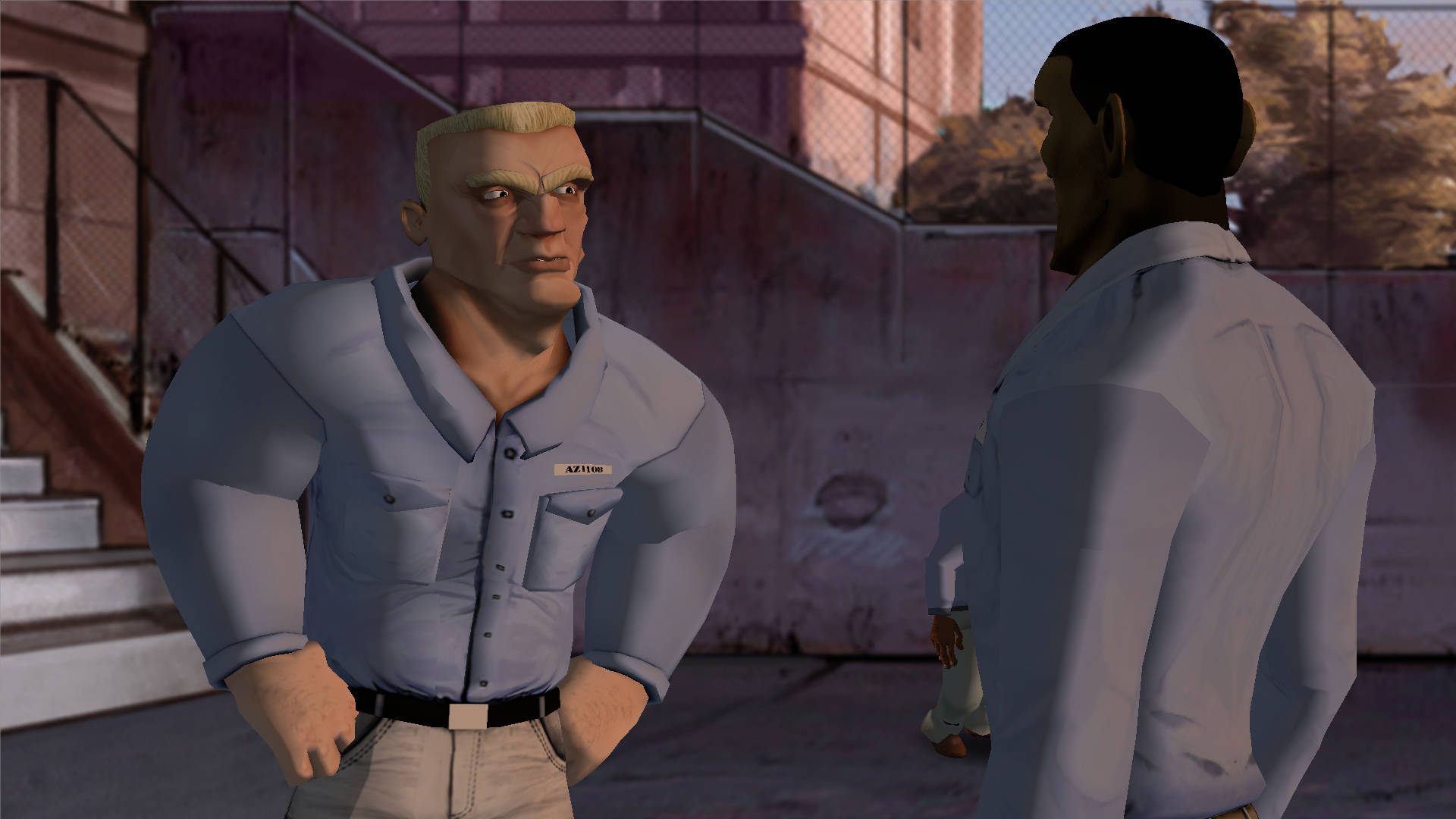 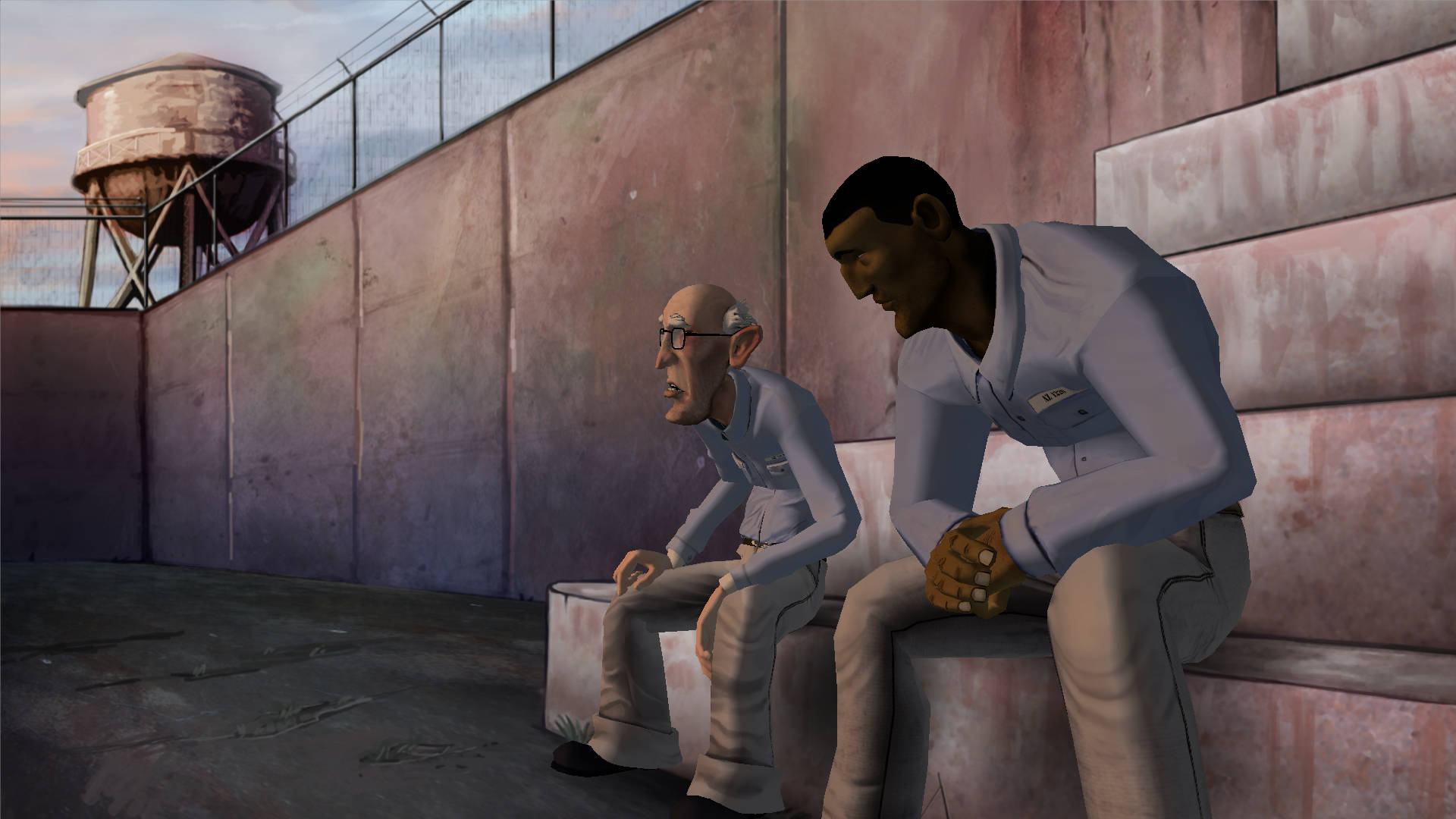 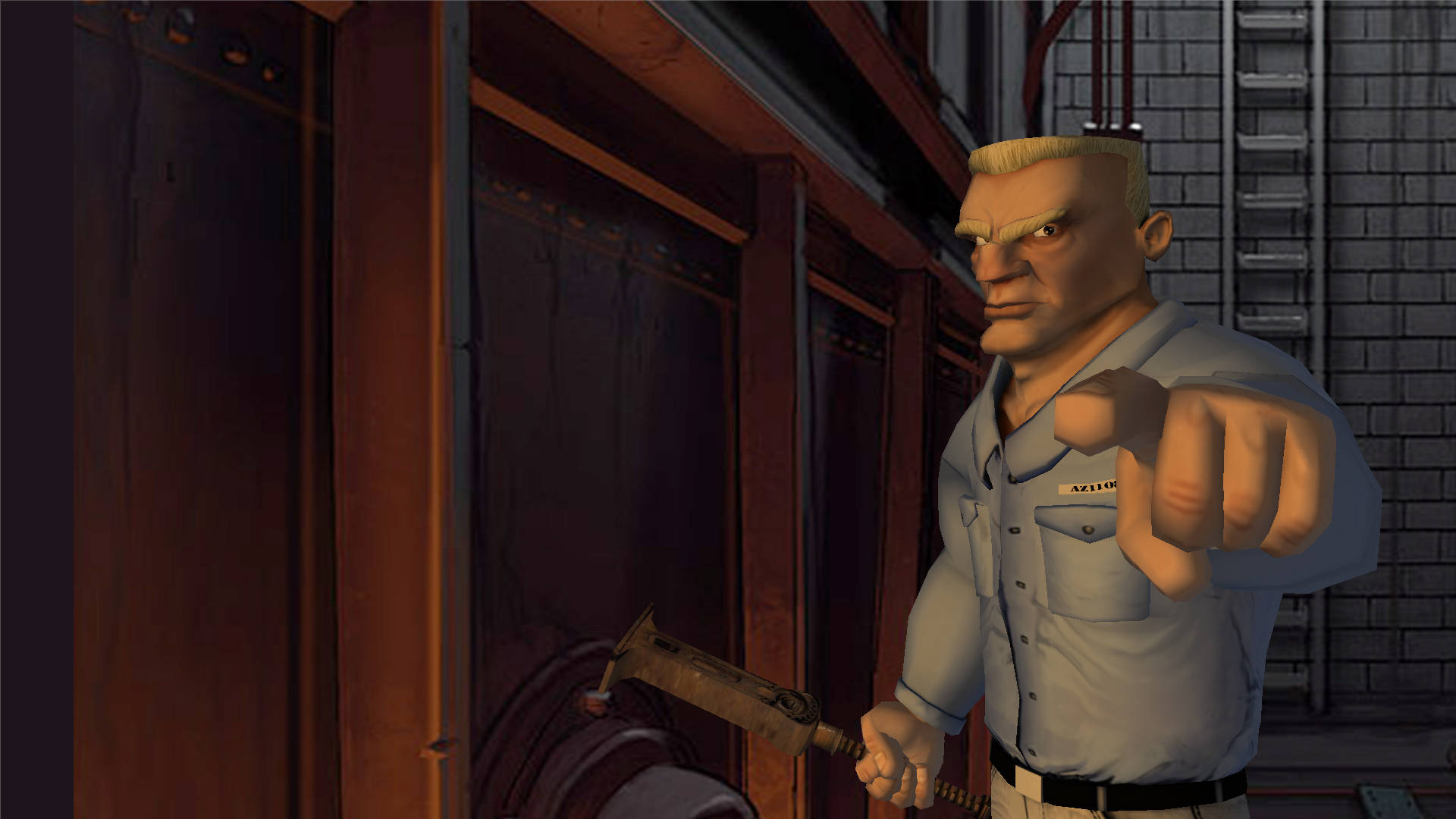 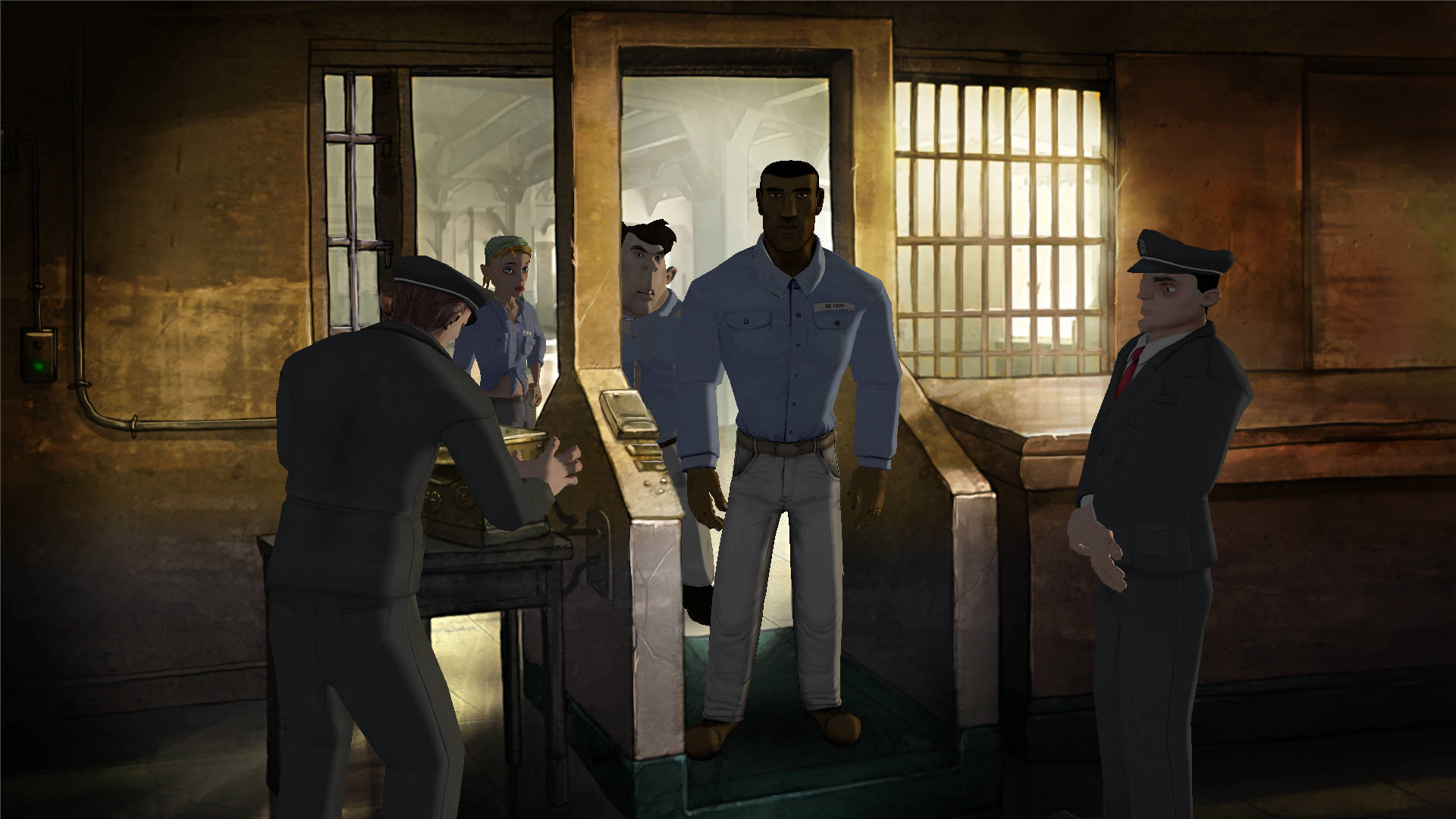 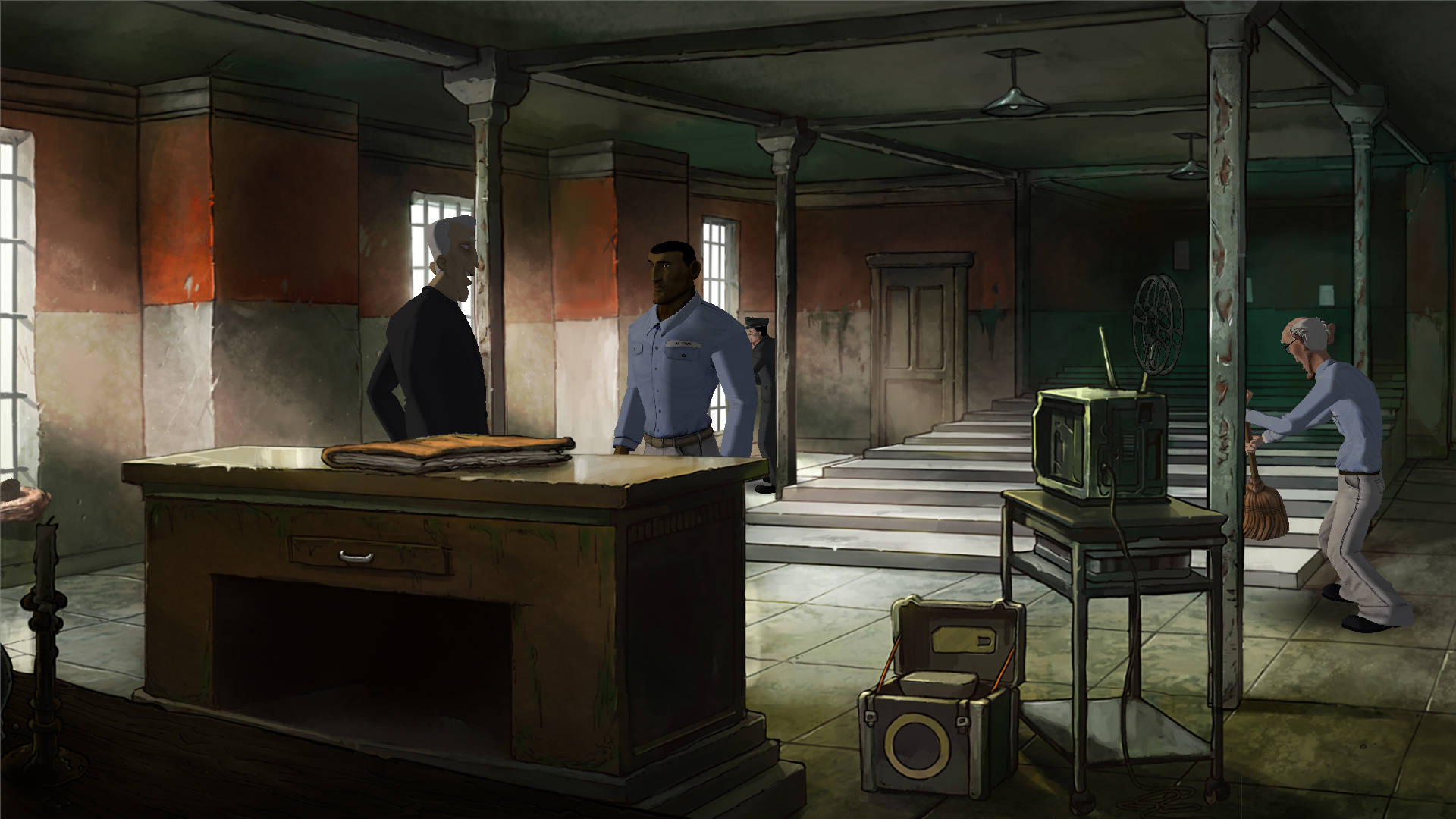 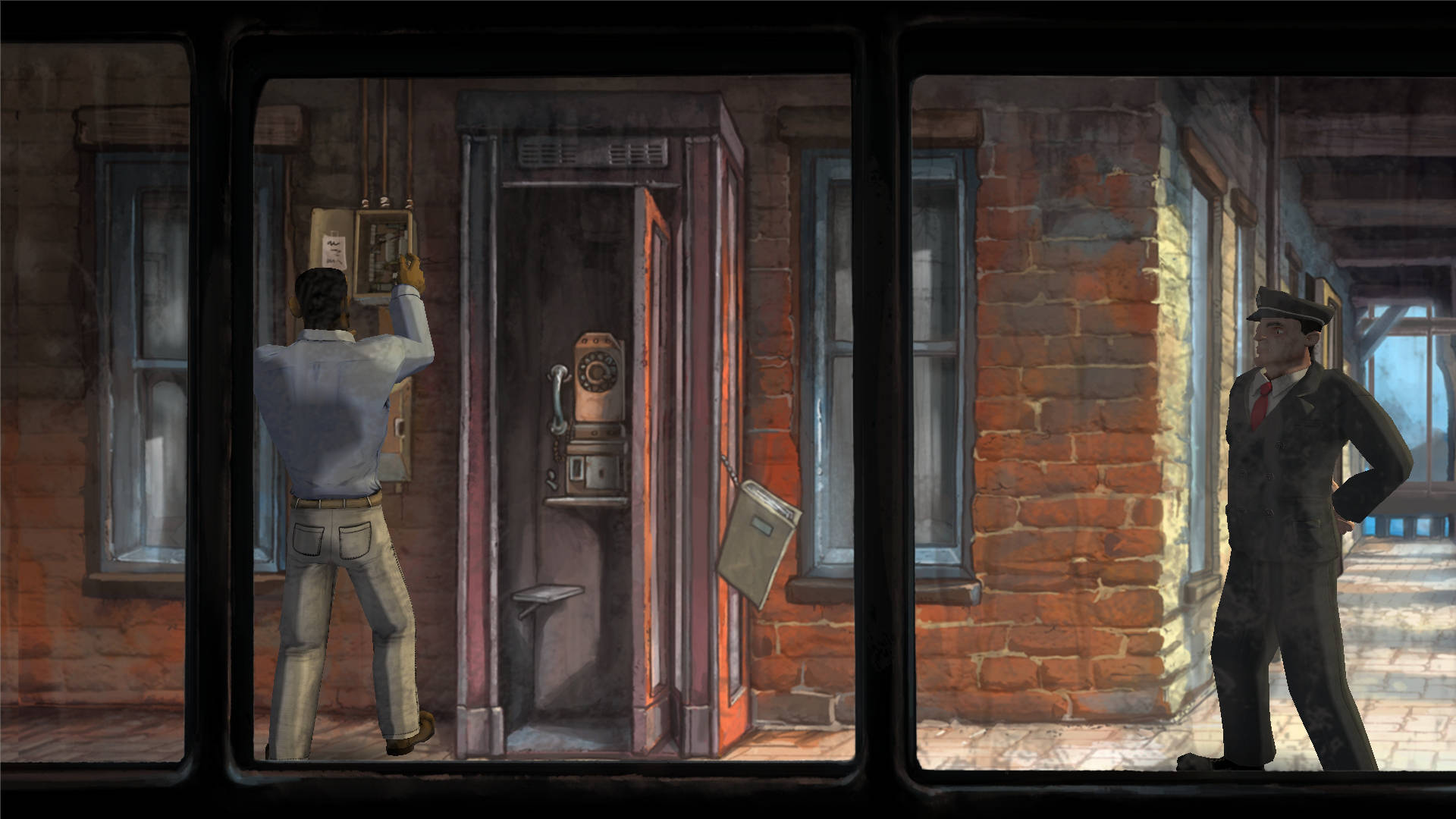 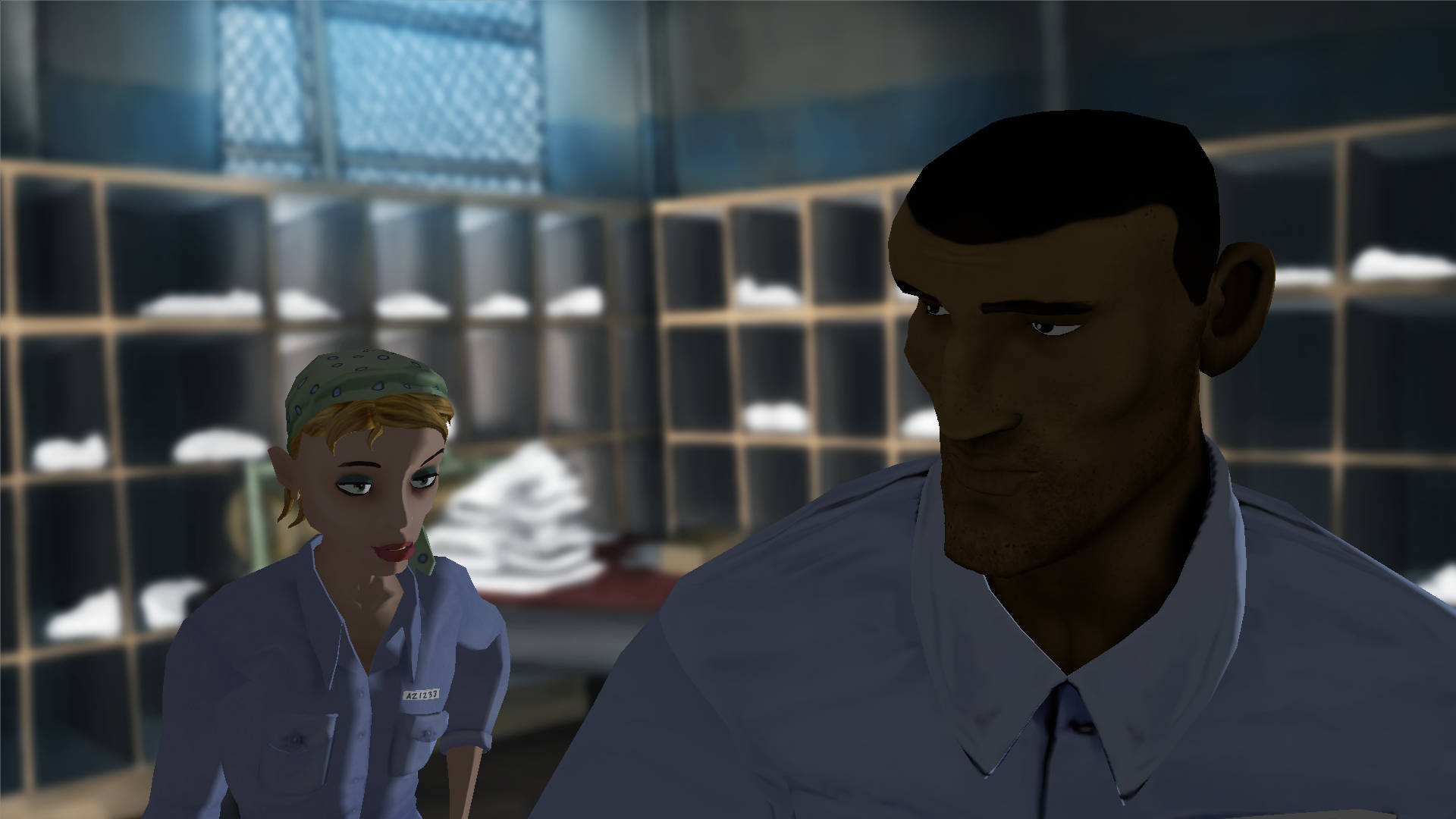 Joe’s doing 40 years on Alcatraz for a heist on an armored truck. The loot is still hidden out there, but only Joe knows where it is. In the streets of San Francisco, Joe’s ex-accomplices and his wife are eager to find the stolen money. Who will get their hands on the dough?

In this interactive Point & Click adventure by Daedalic Entertainment and Irresponsible Games – the team of Gene Mocsy – Joe and his wife Christine will be playable characters. Players will decide between love, treachery, life and death: will Christine assist Joe during his prison break? Will they recover the fortune together? Or will they succumb to greed? Will Christine deceive her husband, taking revenge for all the disappointments and a marriage that brought her nothing but hardship? Will she just turn her back on Joe and hit the road with his former accomplices? Or will Joe gain everything in the end?

1954: Alcatraz offers all what makes a great adventure: challenging puzzles, a mature crime story with a dynamic plot and various possible outcomes, and a whole bunch of shady characters: brutal felons, making life on The Rock even harder for Joe, while outside not only his partners-in-crime but also snoops and cops are after the money and Christine. The cinematic San Francisco of the 1950s, caught in a gritty comic style is a harsh place. But it’s also a place where 1954: Alcatraz can also pay homage to history and zeitgeist, in form of the Beatnik culture and other contemporary themes.