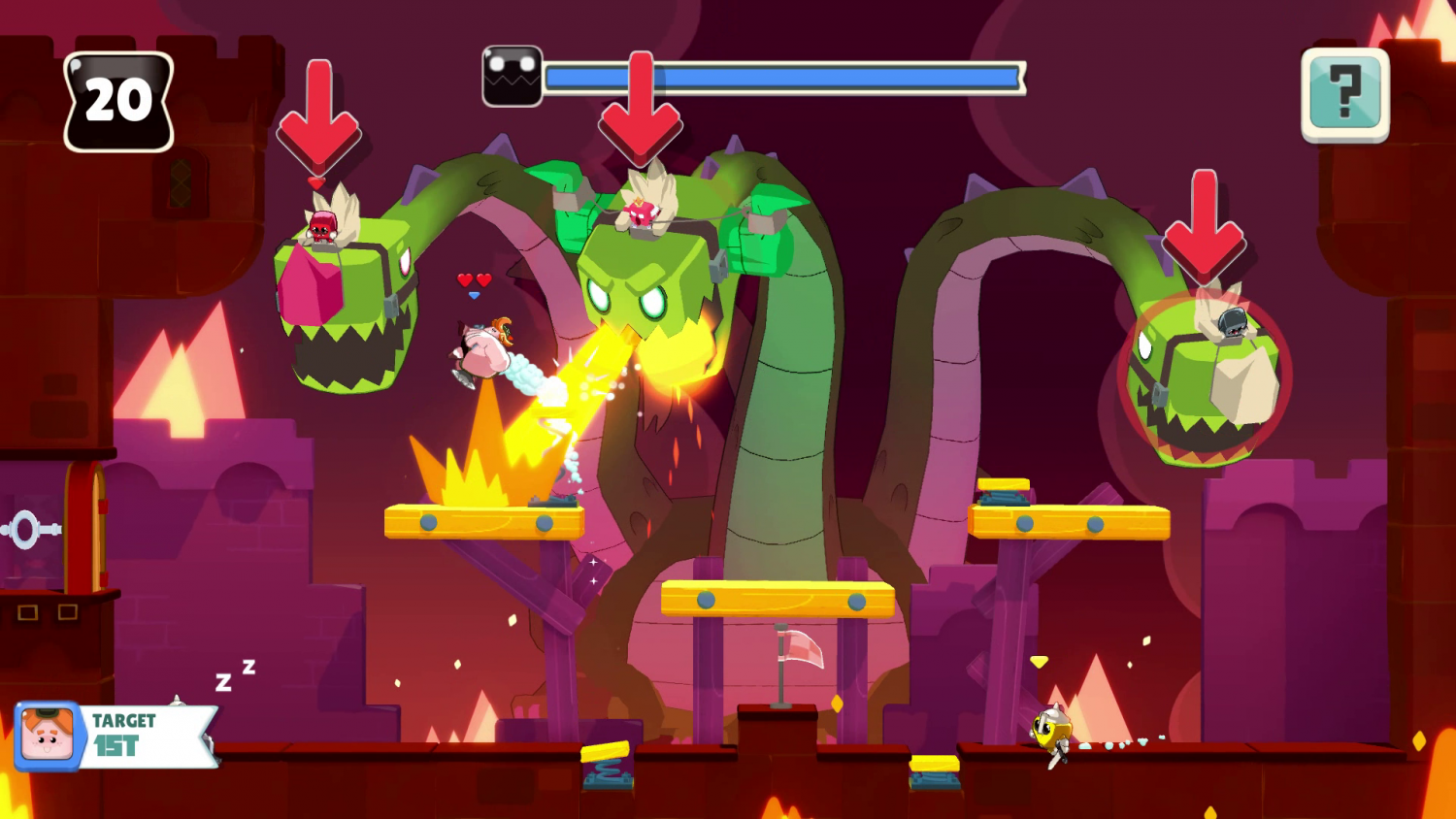 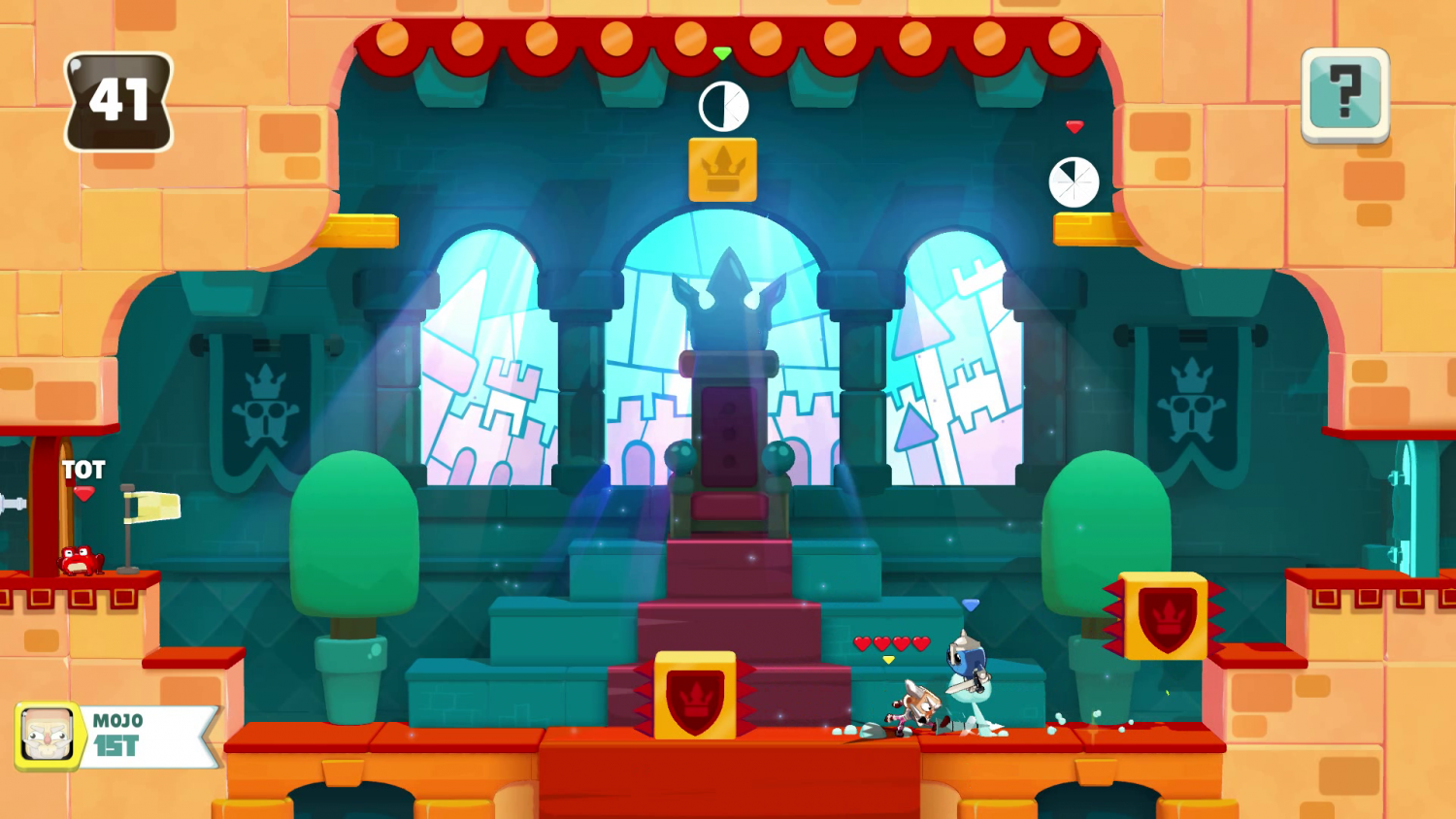 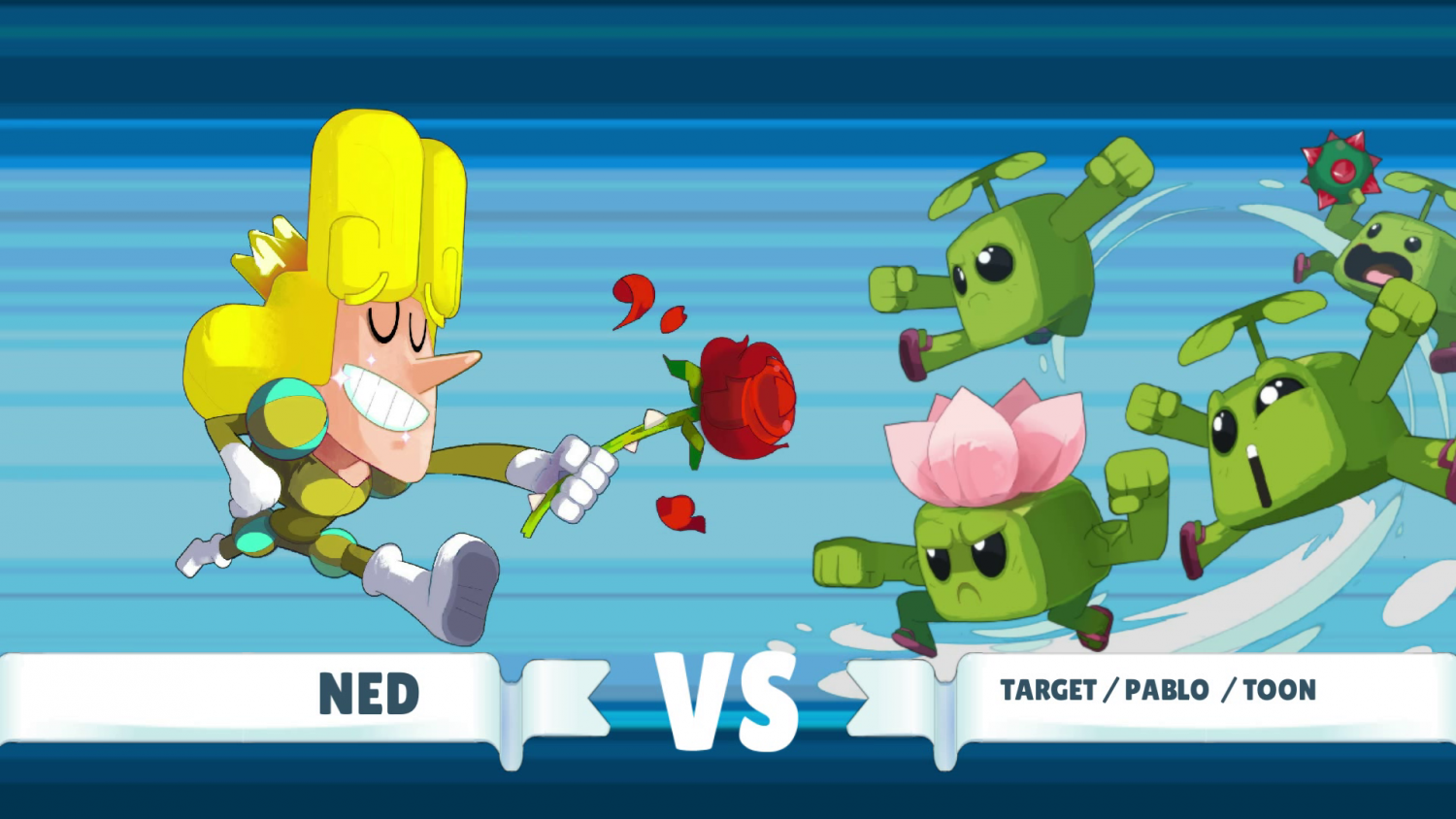 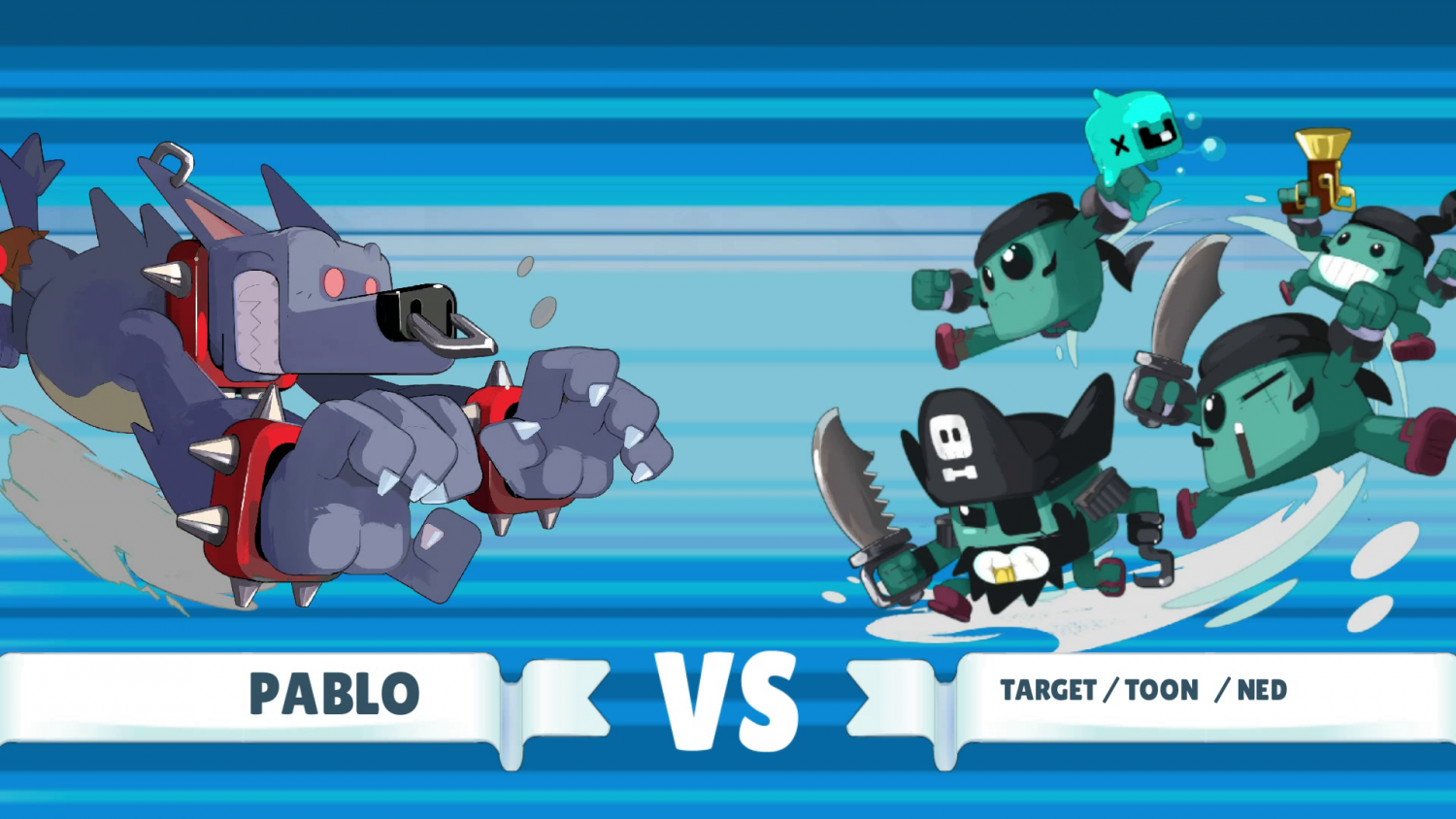 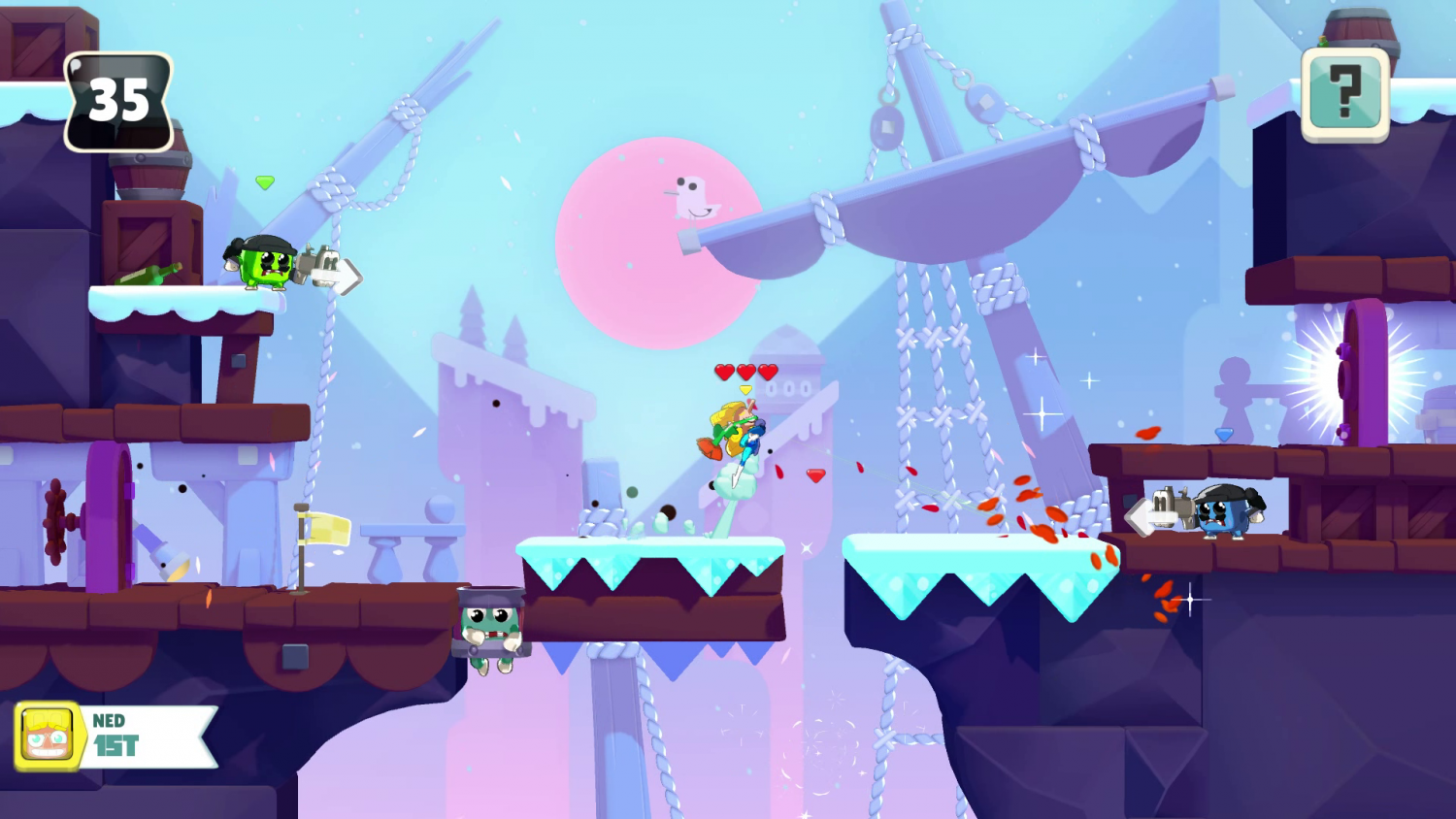 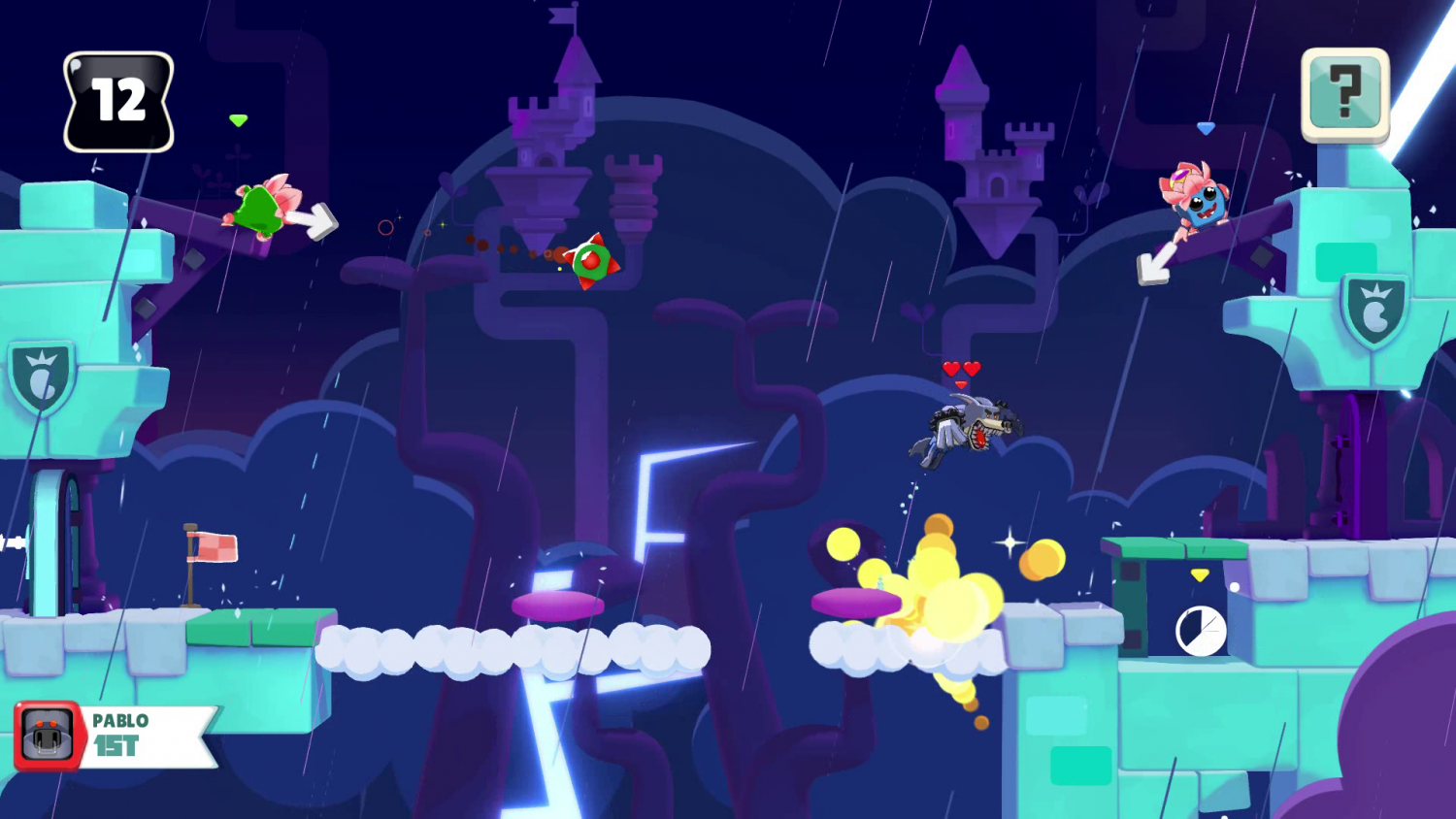 But dreams of friendly jousts between high-born nobles will collapse when faced withthe reality of extreme fights against monsters and falling endlessly into traps and pits everywhere! Loyalty, bravery, honour – forget them all! Their fiercest opponents will be each other, for only the most cunning competitors can win this free-for-all dungeon race!

Be careful, ABRACA is a controller-exclusive game, you will need 1 controller per player. Make sure you own such devices before you purchase the game. The game can only be played in offline local multiplayer mode of up to 4 players.

Steam account required for game activation and installation
Notice: ABRACA is a controller-exclusive game, you will need 1 controller per player. Make sure you own such devices before you purchase the game.