Aquanox Deep Descent is a first person underwater vehicle shooter, which lets you control customizable ships to engage in fierce battles in the deep sea world of Aqua.

Explore a deep sea dystopia torn by the struggle for resources and survival. Experience a dark epic story – alone or with up to 4 players via online drop-in co-op.
Enter the unforgiving world of Aquanox Deep Descent. 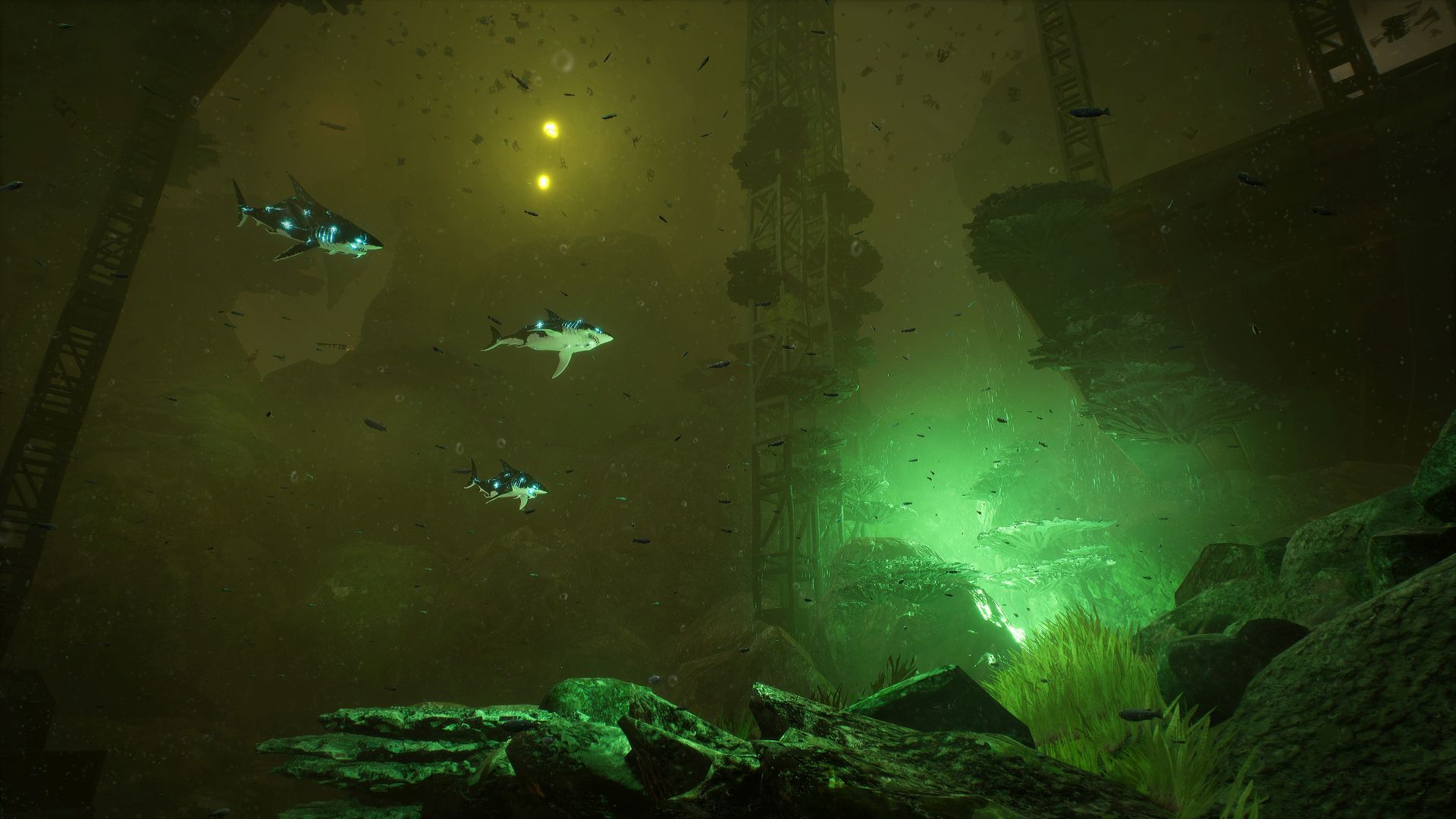 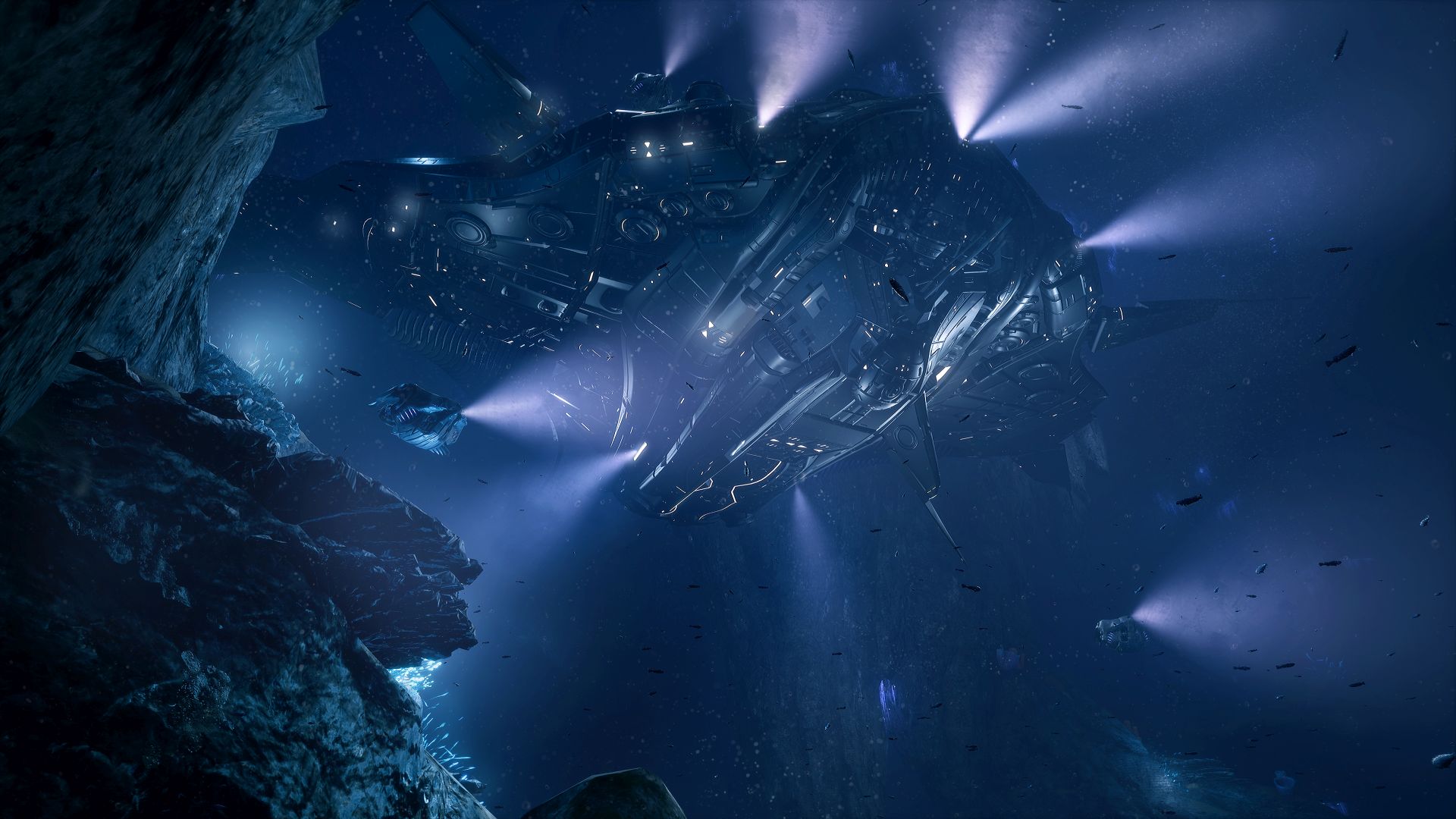 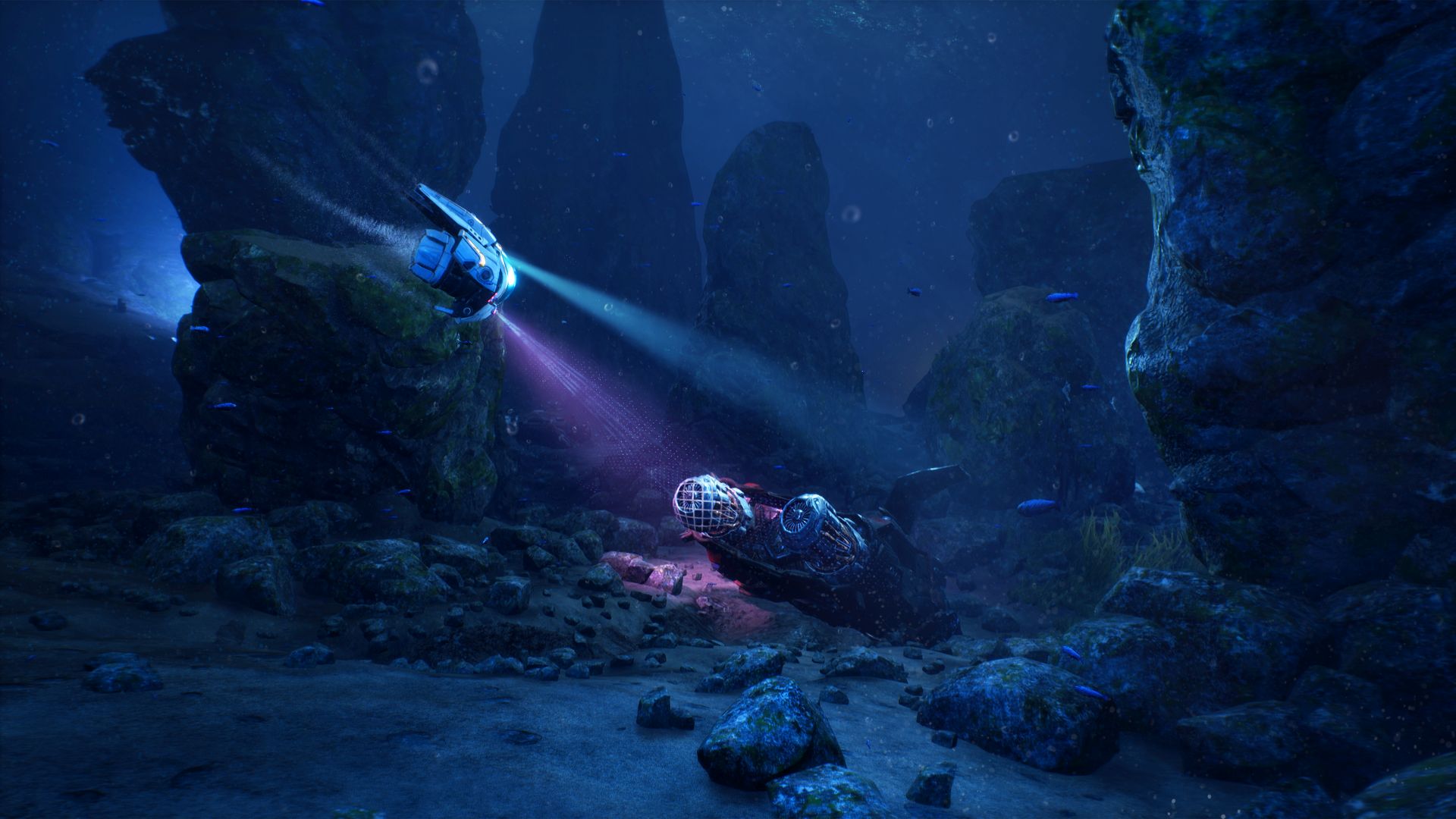 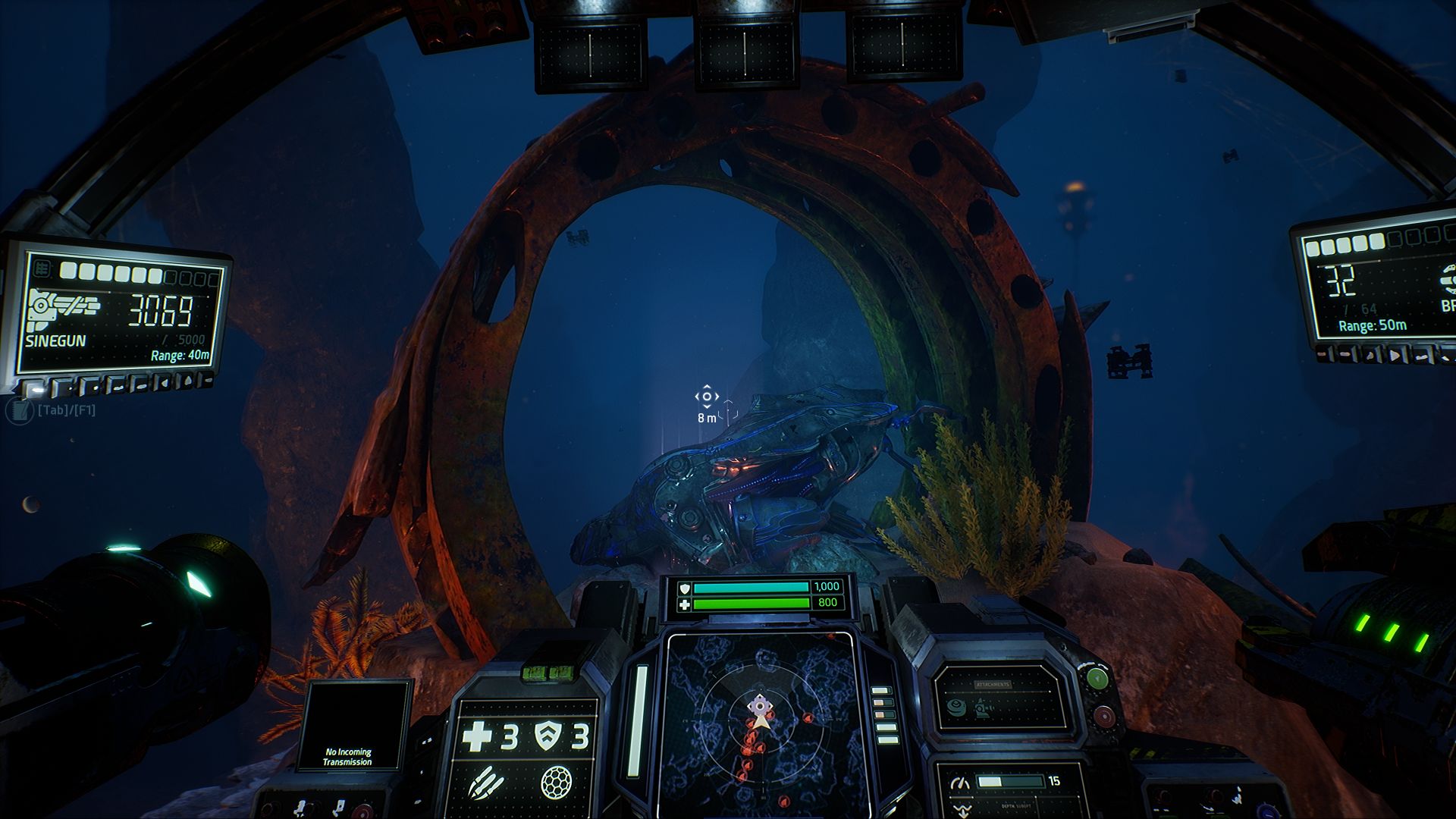 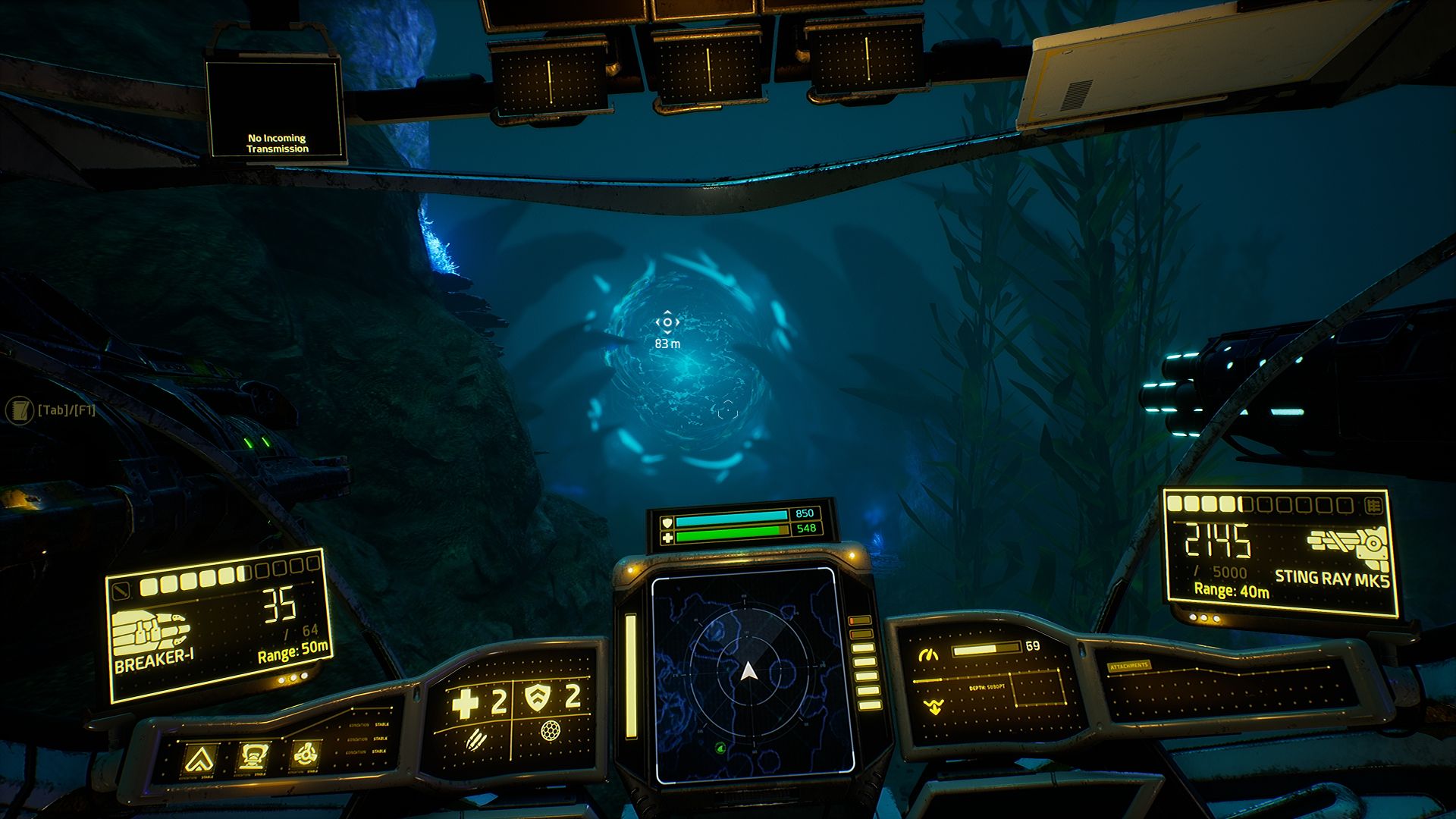 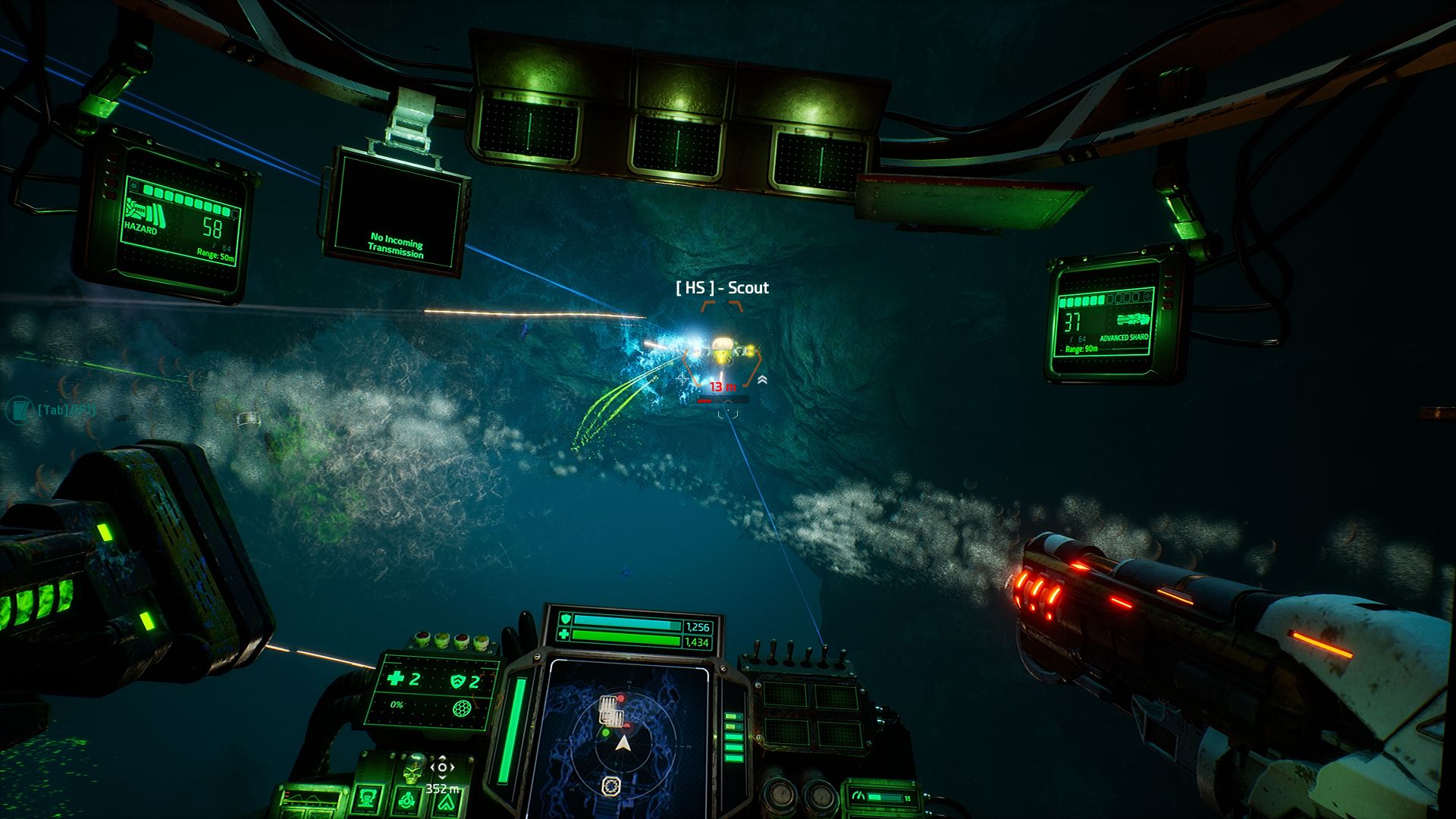 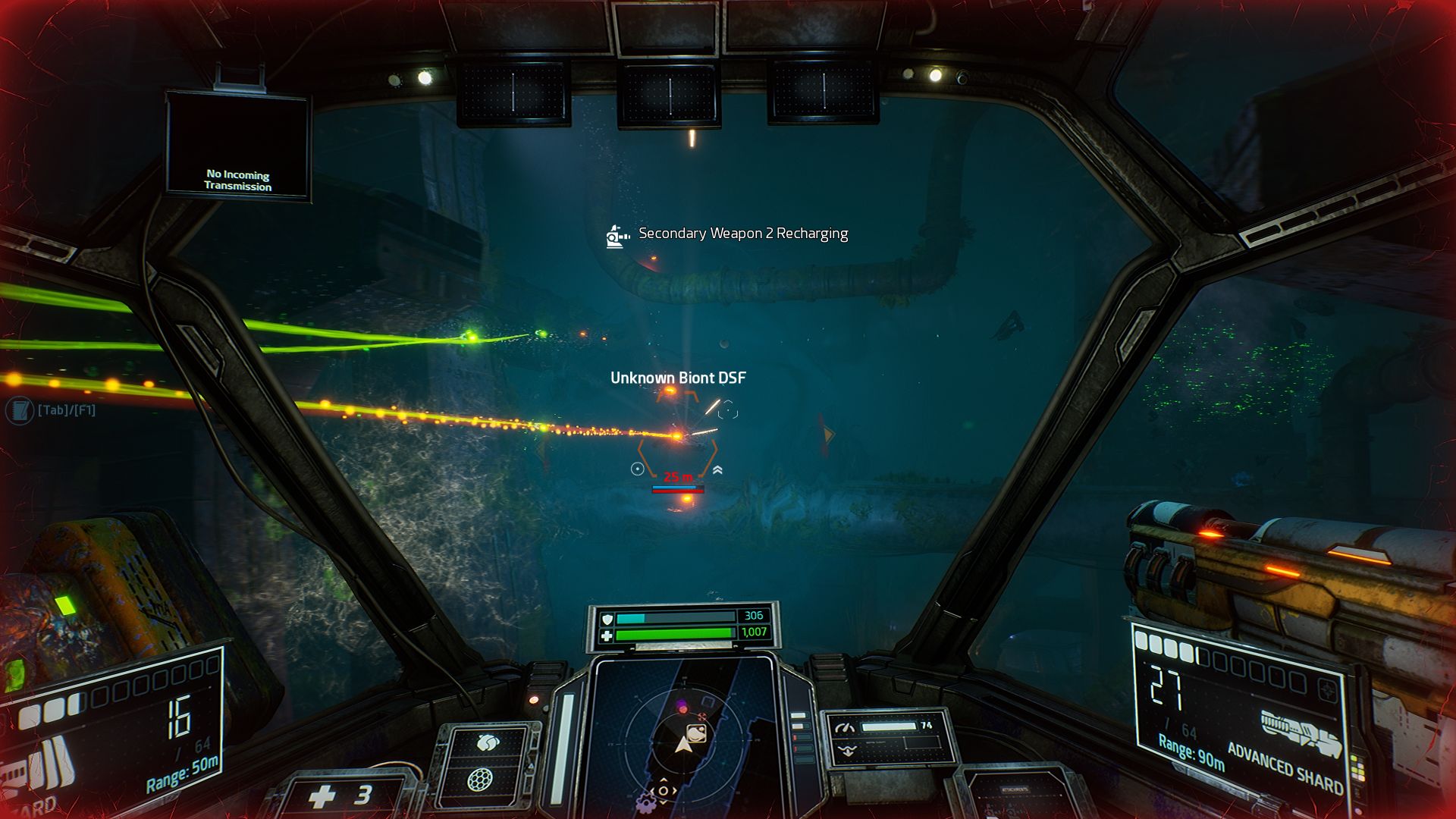 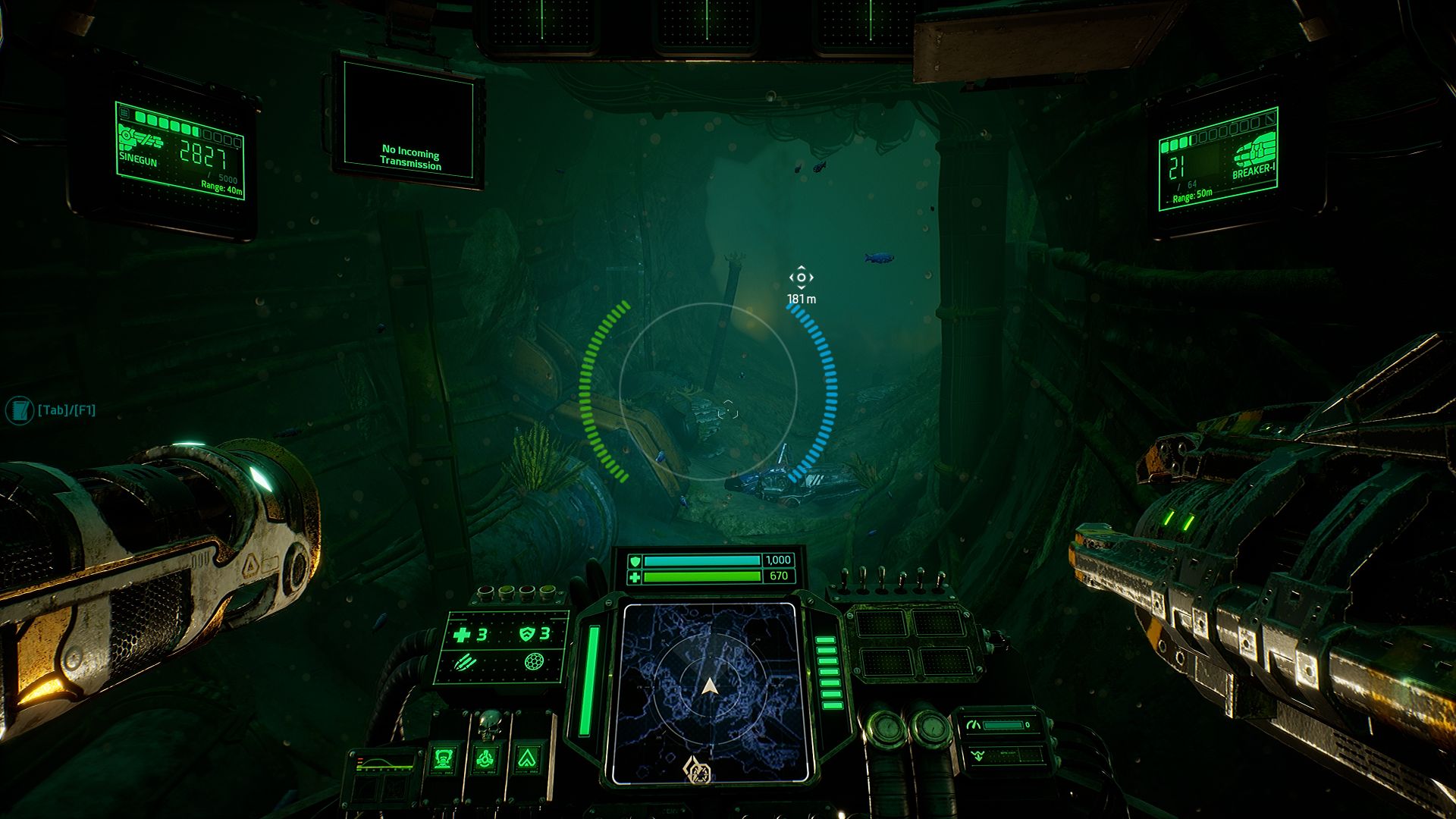 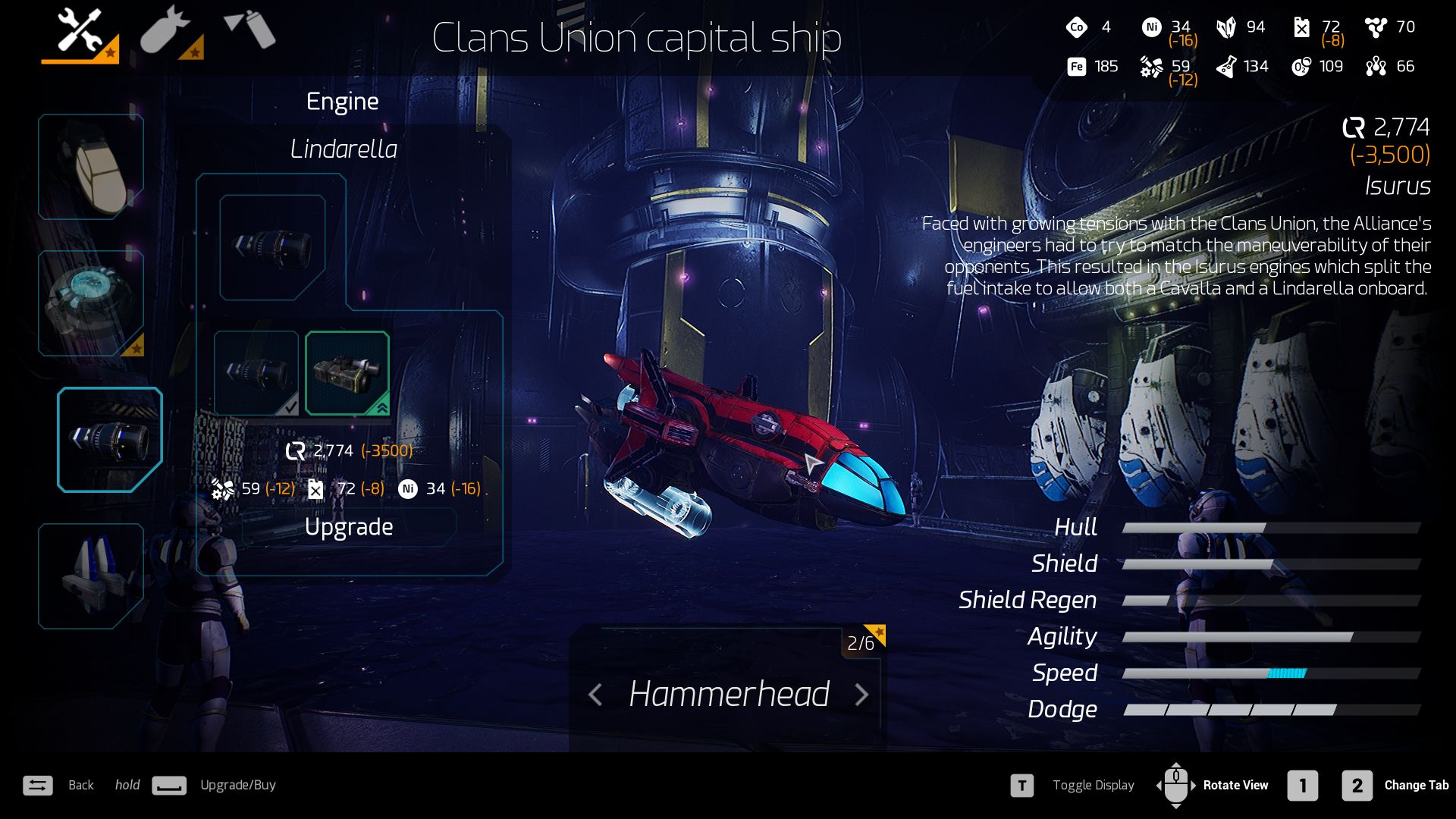 Aquanox Deep Descent is a first person underwater vehicle shooter, in which players control a variety of customizable ships to engage in fierce battles in the dystopian deep sea world of Aqua.

In the near future the Earth’s surface has become uninhabitable. What remains of humankind lives in former mining and research stations, deep below the surface of the sea. Born and raised in the only world we know, the loose network of underwater settlements, torn by the war for resources and dominance between various factions.
Take control of a team of highly trained fighter pilots and experience an epic story in the dark world of Aquanox. Send your enemies down to Davy Jones’ Locker with well-aimed torpedoes, shrapnel blasts, mines and more in a journey that takes you across the world’s oceans and into the deepest trenches of our Earth.

Fight – Action-packed vehicle shooter combat that supports a wide variety of play styles
Co-op – 4 player drop-in co-op, with four unique pilots who are all involved in the game story
Customize – Choose and upgrade your ships, making them fit your preferred playing style
Explore – Discover the deepest corners of the ocean
VPP – Classic multiplayer modes like Deathmatch and Team Deathmatch Dogfighting

Aquanox Deep Descent is a re-imagining of both the gameplay and world of the original AquaNox-series. The Aquanox-series has its roots in the game Archimedean Dynasty (German: Schleichfahrt), released in 1996, which was followed by AquaNox in 2001 and AquaNox 2: Revelation in 2003.

All games are vehicle-based shooters set in a dystopian future where mankind has had to flee the surface and live in underwater stations in the oceans.

The AquaNox games were powered by the groundbreaking KRASS Engine that lead to the popular benchmark AquaMark.