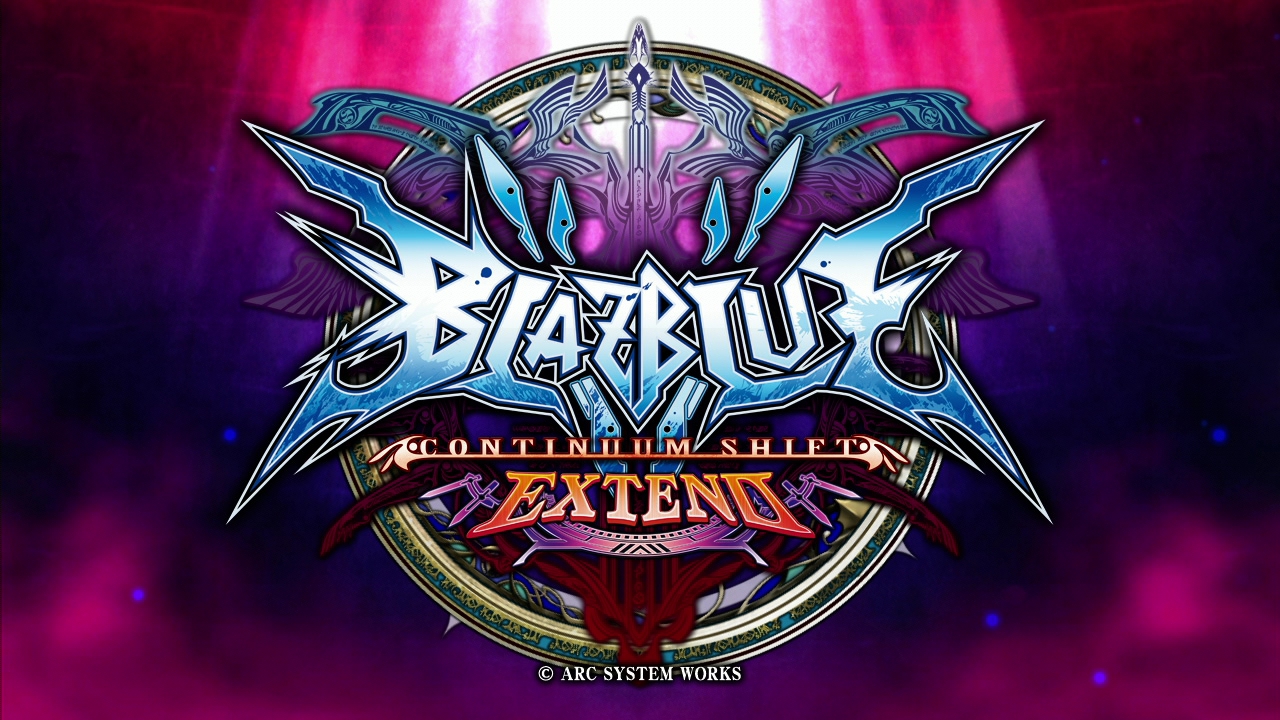 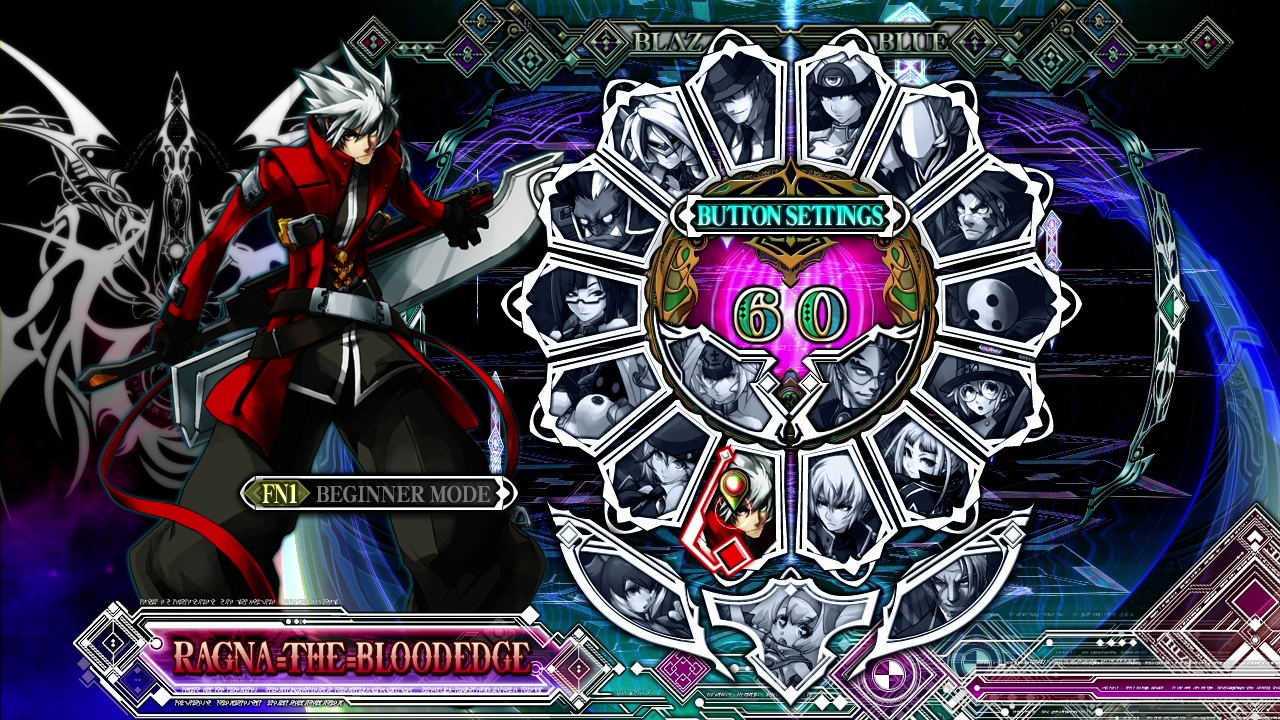 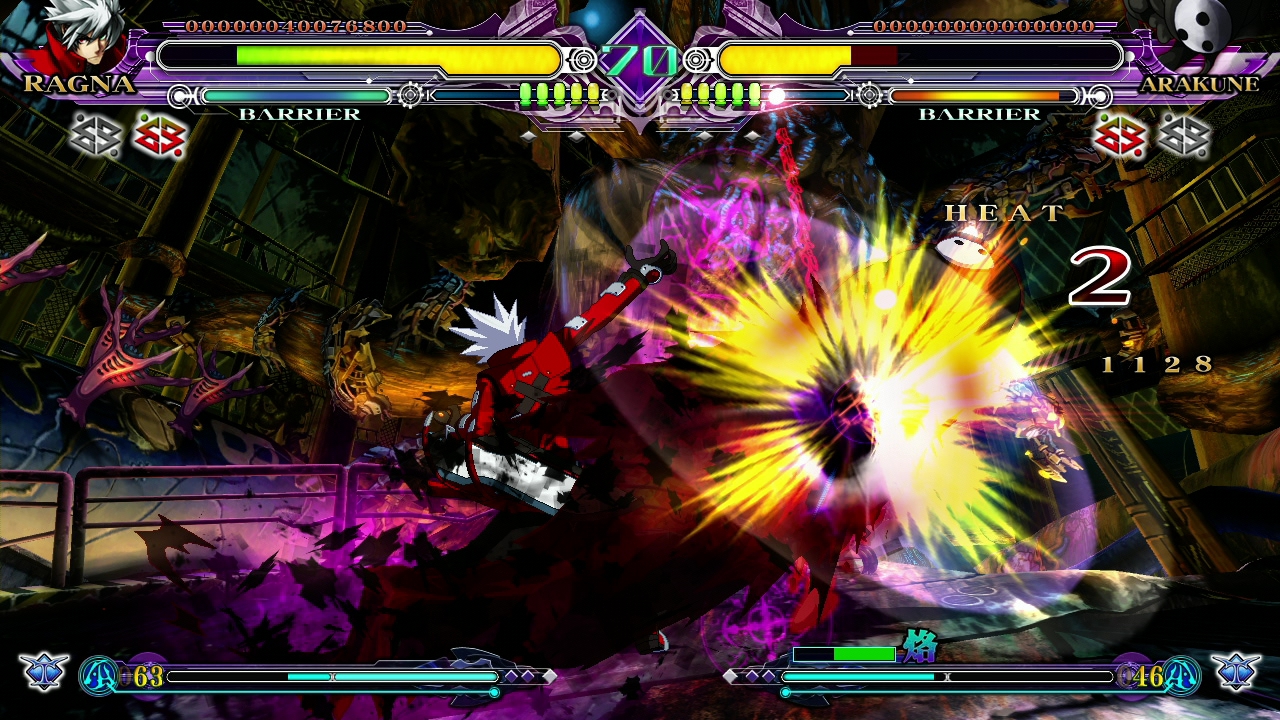 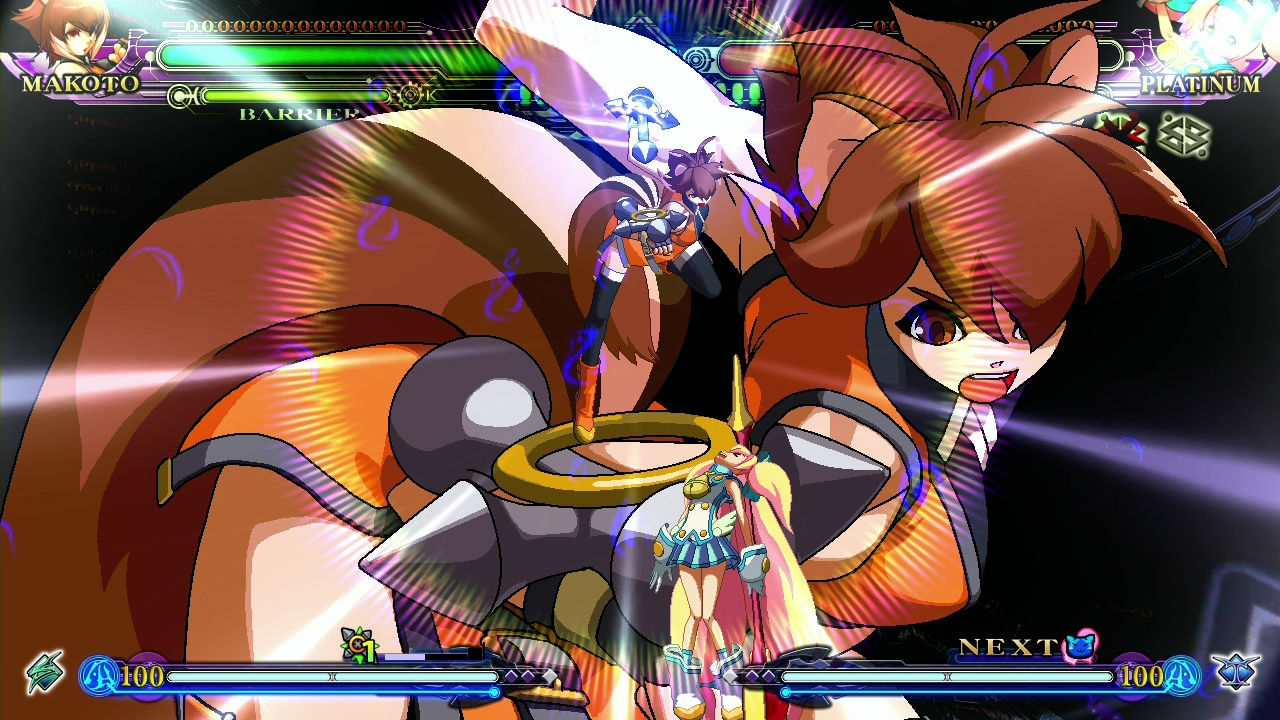 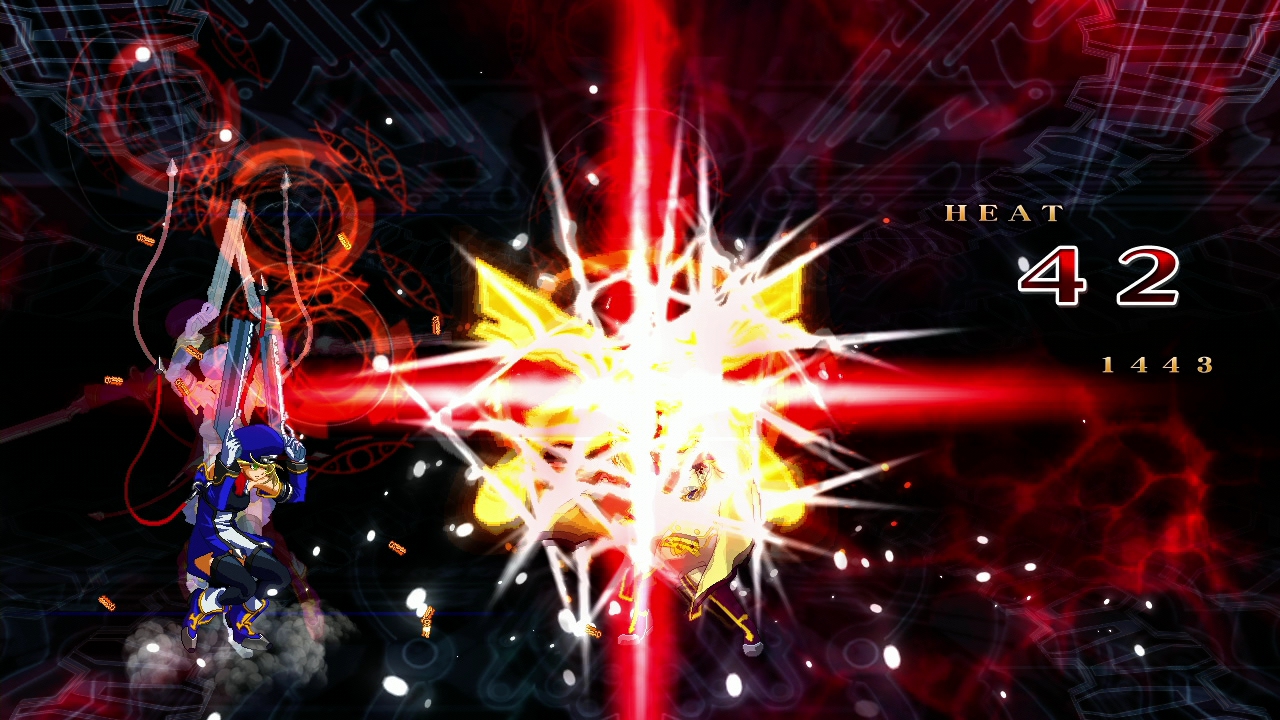 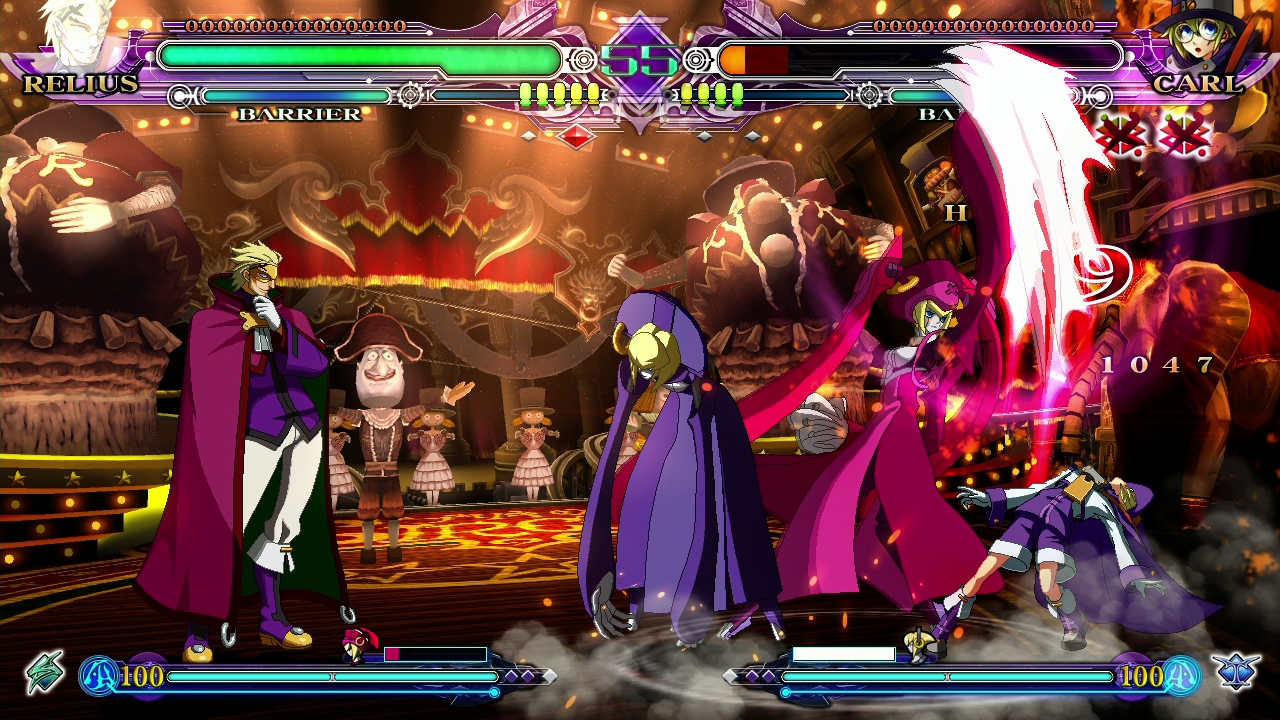 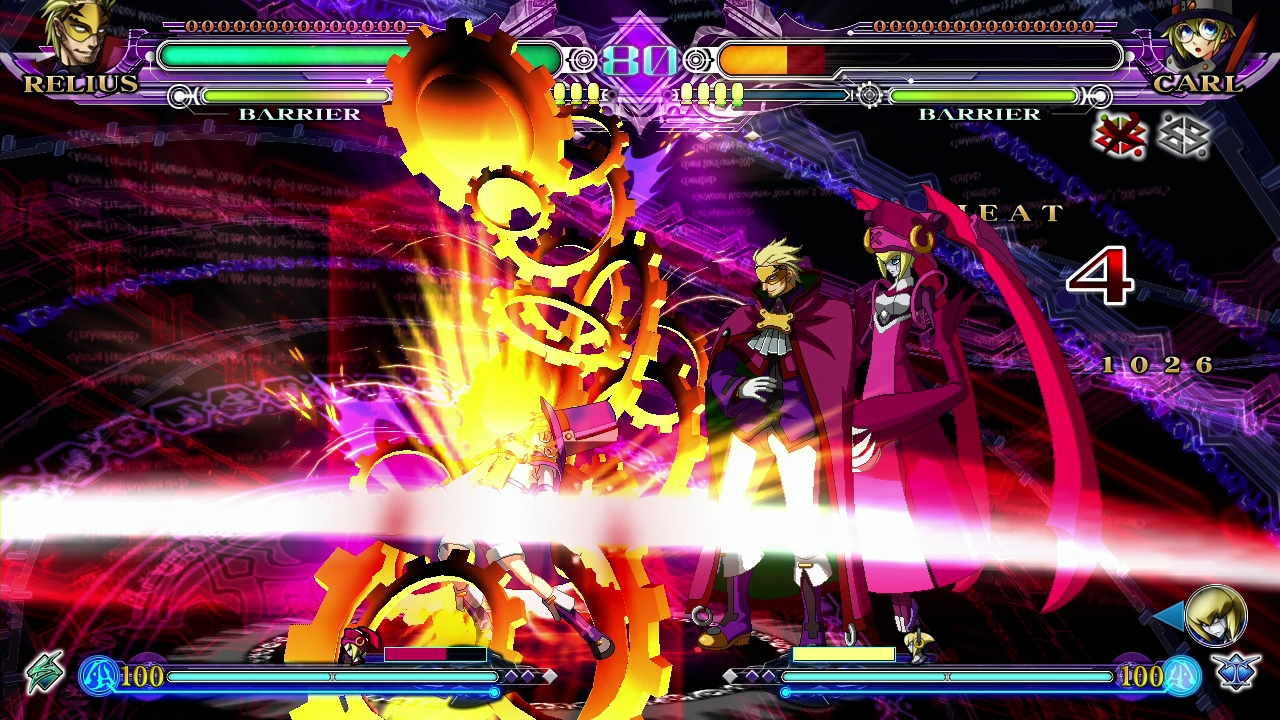 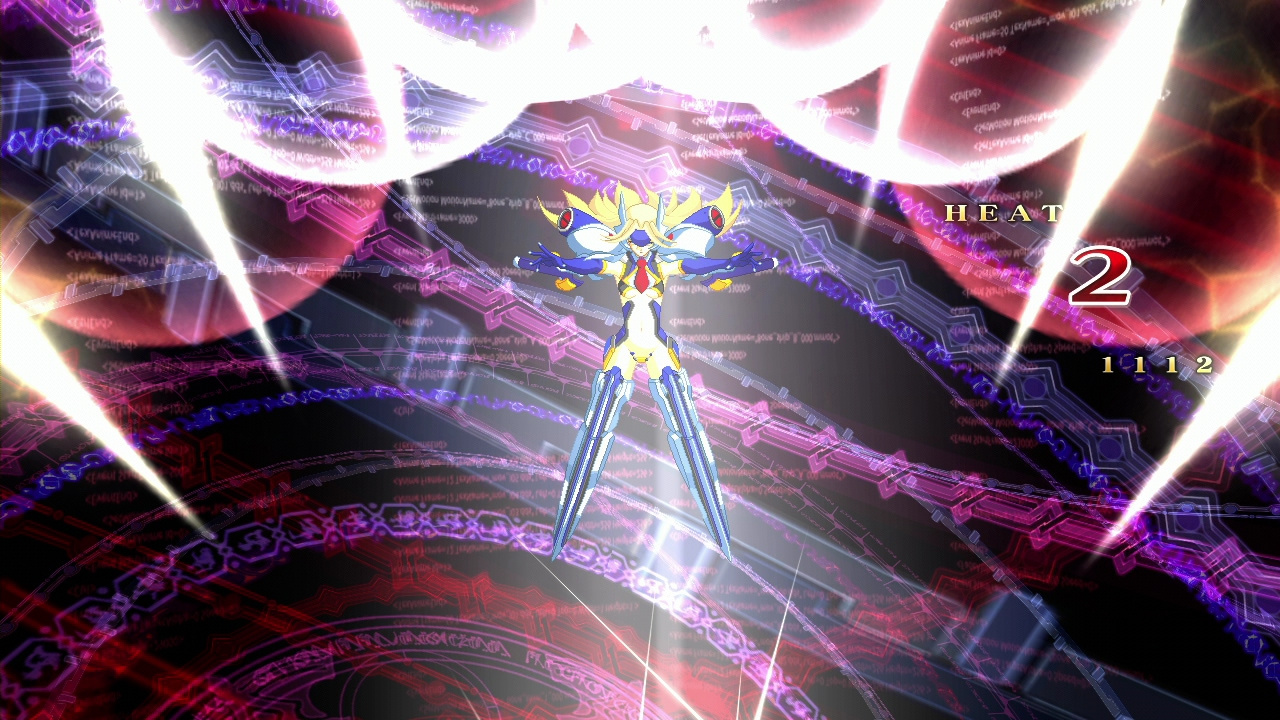 The second entry in the critically acclaimed BlazBlue franchise, BlazBlue: Continuum Shift Extend adds a number of game play modes, story scenarios, new moves, and an all-new playable character to further enhance the BlazBlue experience and solidify its status as one of the all-time great 2D fighters.

Story:
Several years after the end of the Second War, multiple branches of the Librarium reputed to command a force as powerful as an entire nation’s army were suddenly and utterly destroyed. Inexplicably, the hidden cauldrons within each branch were also completely decimated. The few survivors spoke in hushed, shaken tones of a single man who had
appeared out of nowhere, cutting down all in his path.