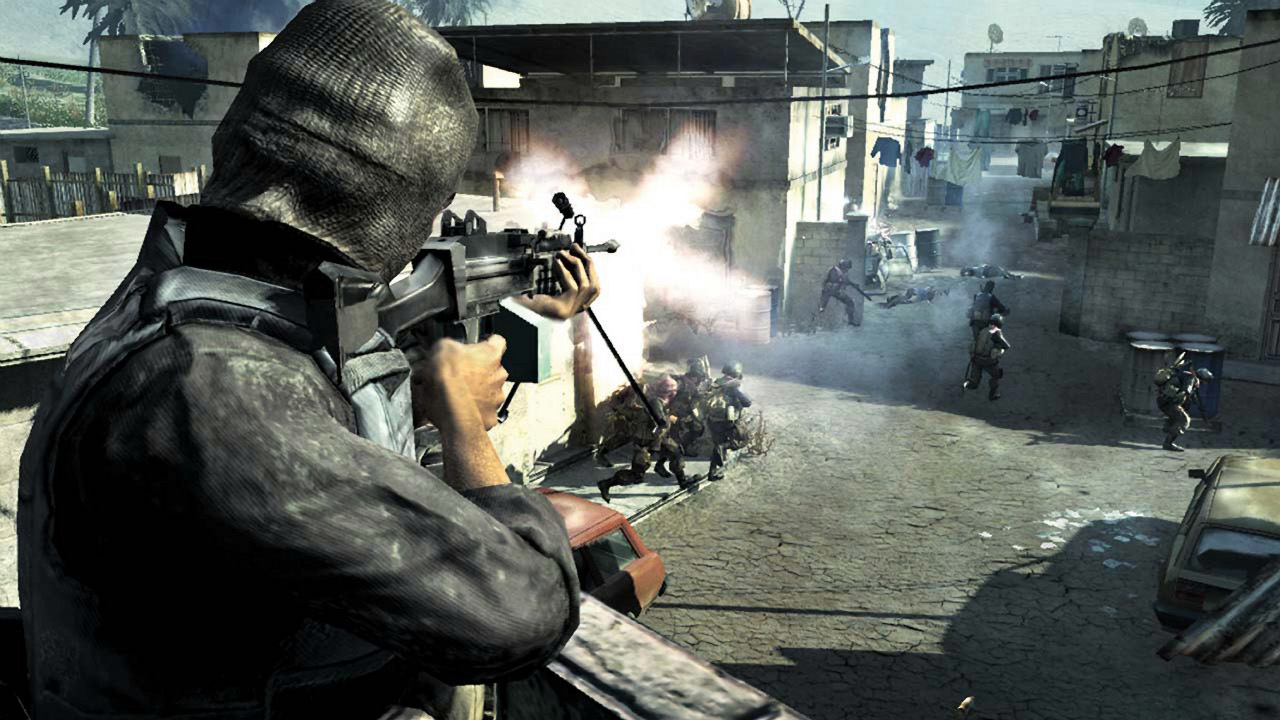 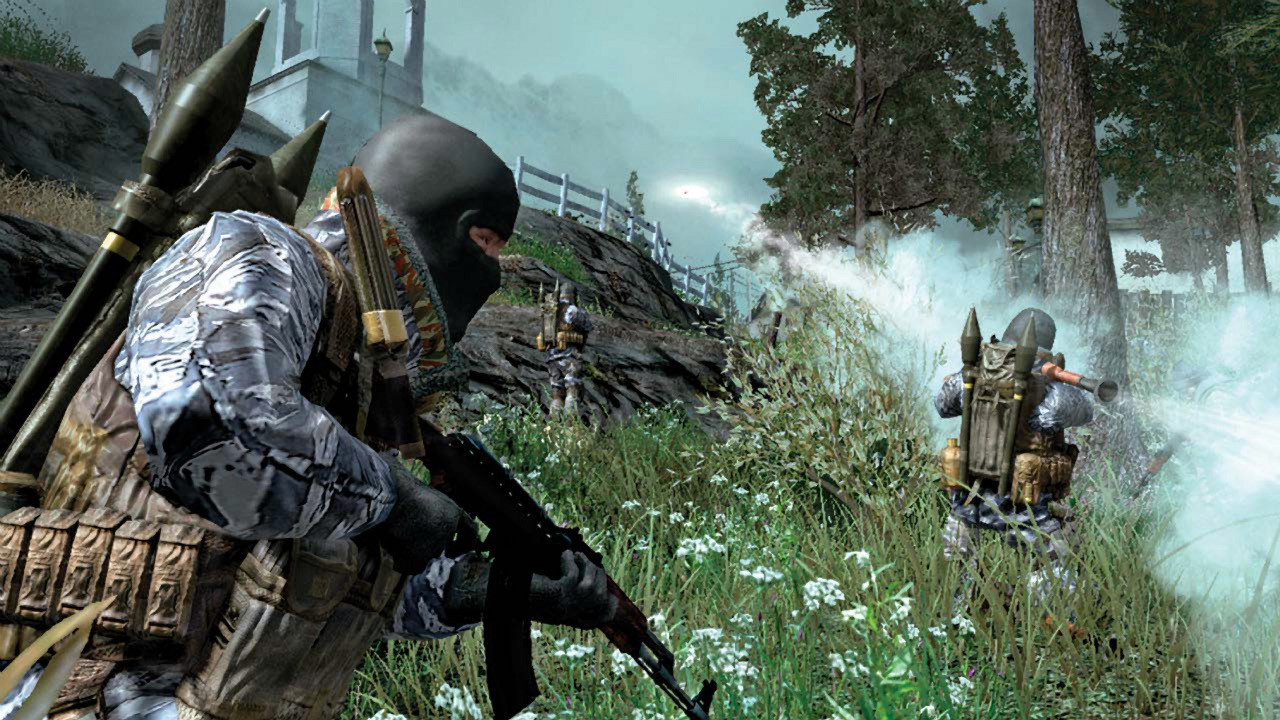 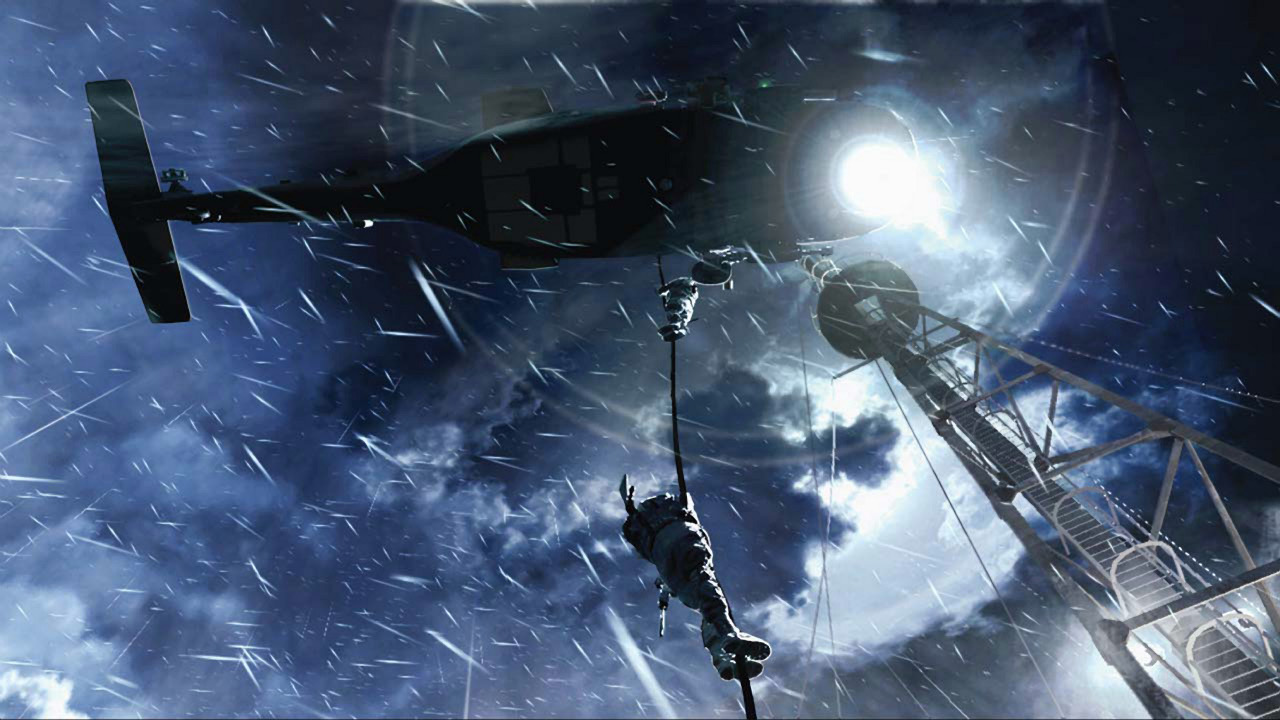 Featuring a tense storyline, filled with plot twists, the title thrusts players into battle like never before. With amazing special effects, including rim-lighting, depth of field, texture streaming and character self-shadowing, players are enlisted into one of the most photo-realistic gaming experiences imaginable.

The community-oriented Call of Duty 4 multiplayer gameplay features a robust leveling system, variety of unlockable perks, hot-join and matchmaking, as well as create a class and party capabilities to ensure that players of all skill levels can join in the fun. Additionally over 100 challenges and a host of new game environments and modes deliver unlimited possibilities. Infinity Ward has also included Kill-Cam, a fan favorite feature that they created in Call of Duty 2, which allows for spectator instant replays.

Northgard – Sváfnir, Clan of the Snake