Following the phenomenal success of CAT QUEST, developers The Gentlebros return to the world of Felingard, a fantastical land under threat from a continuing war. 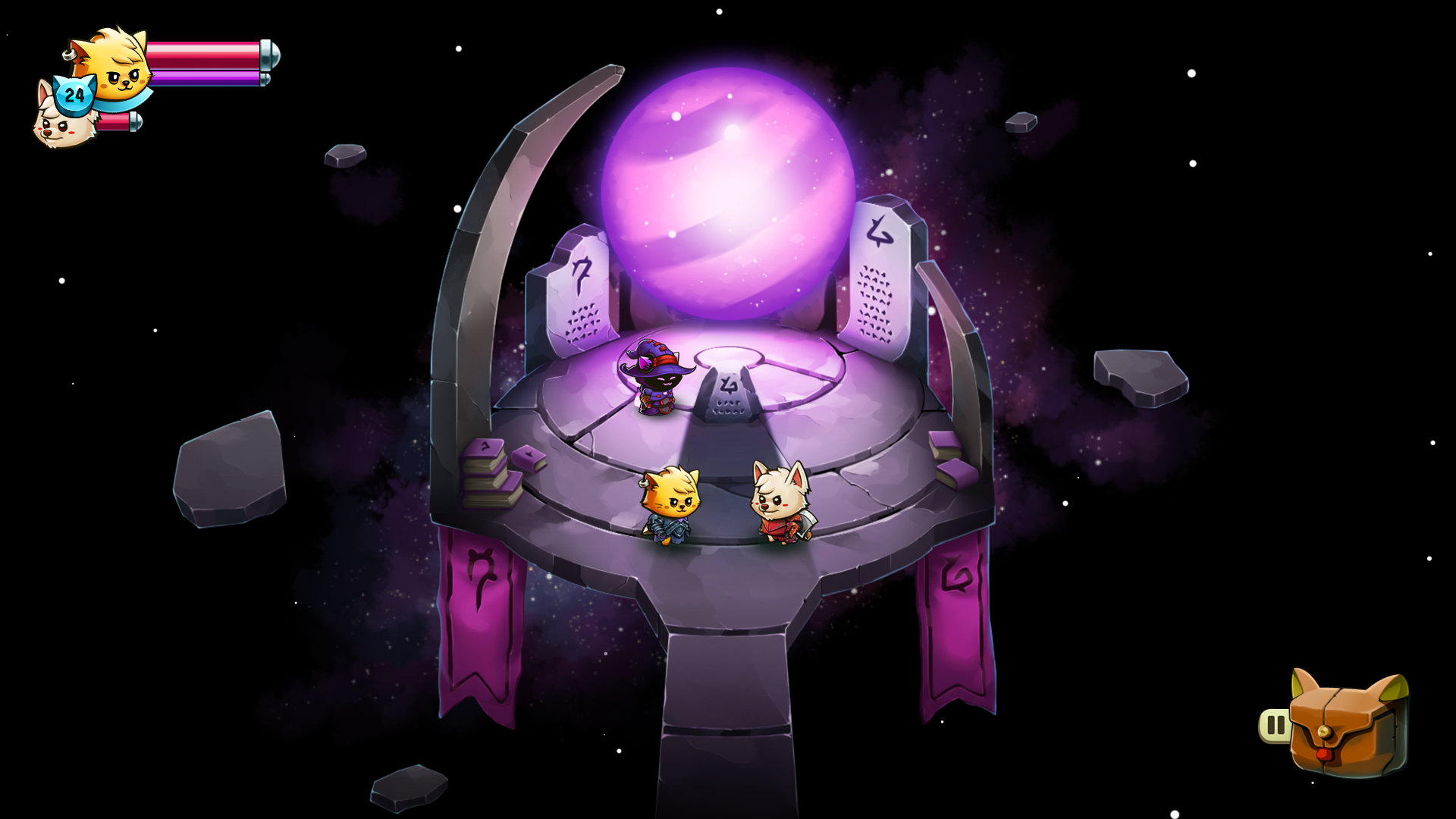 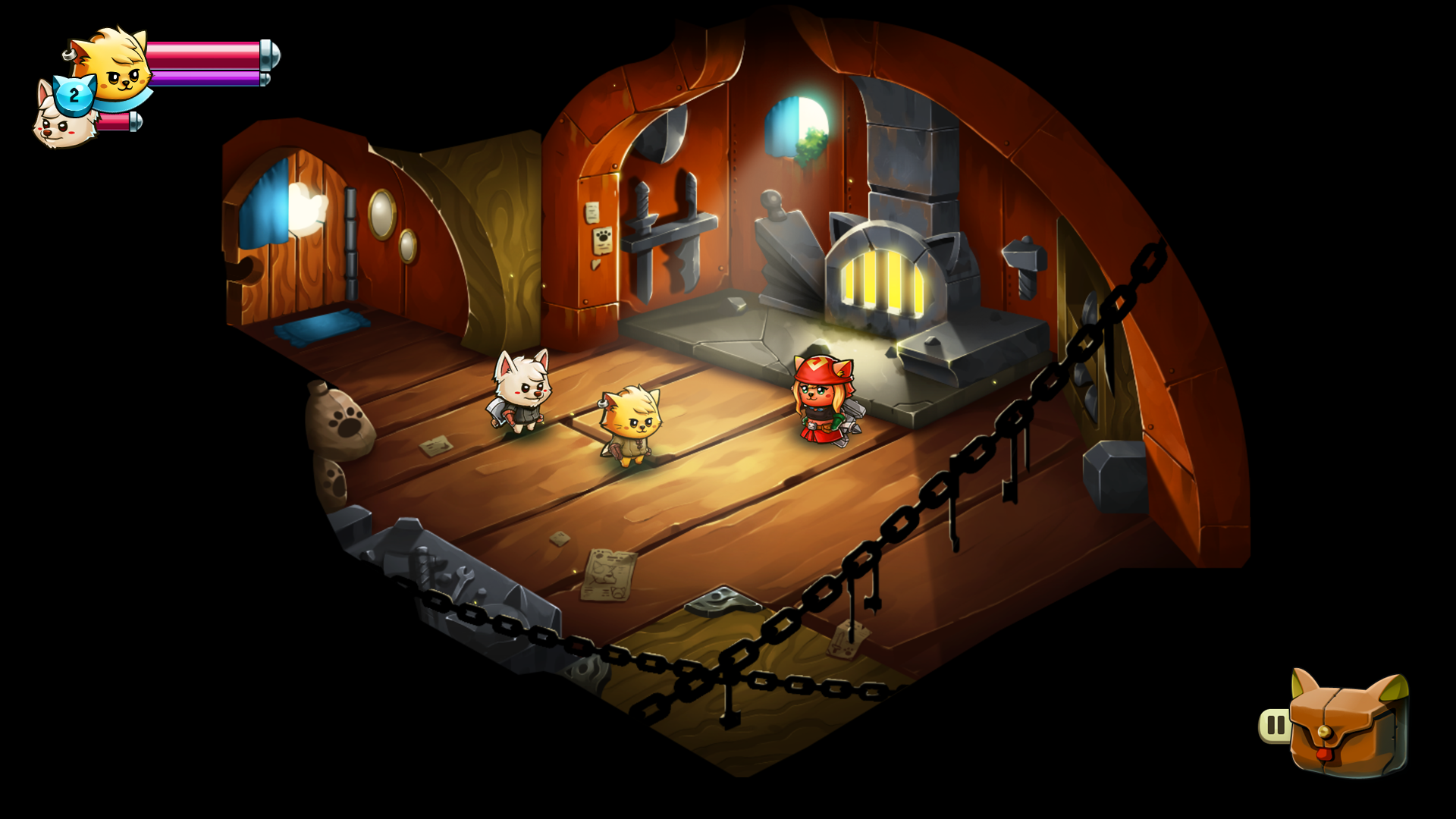 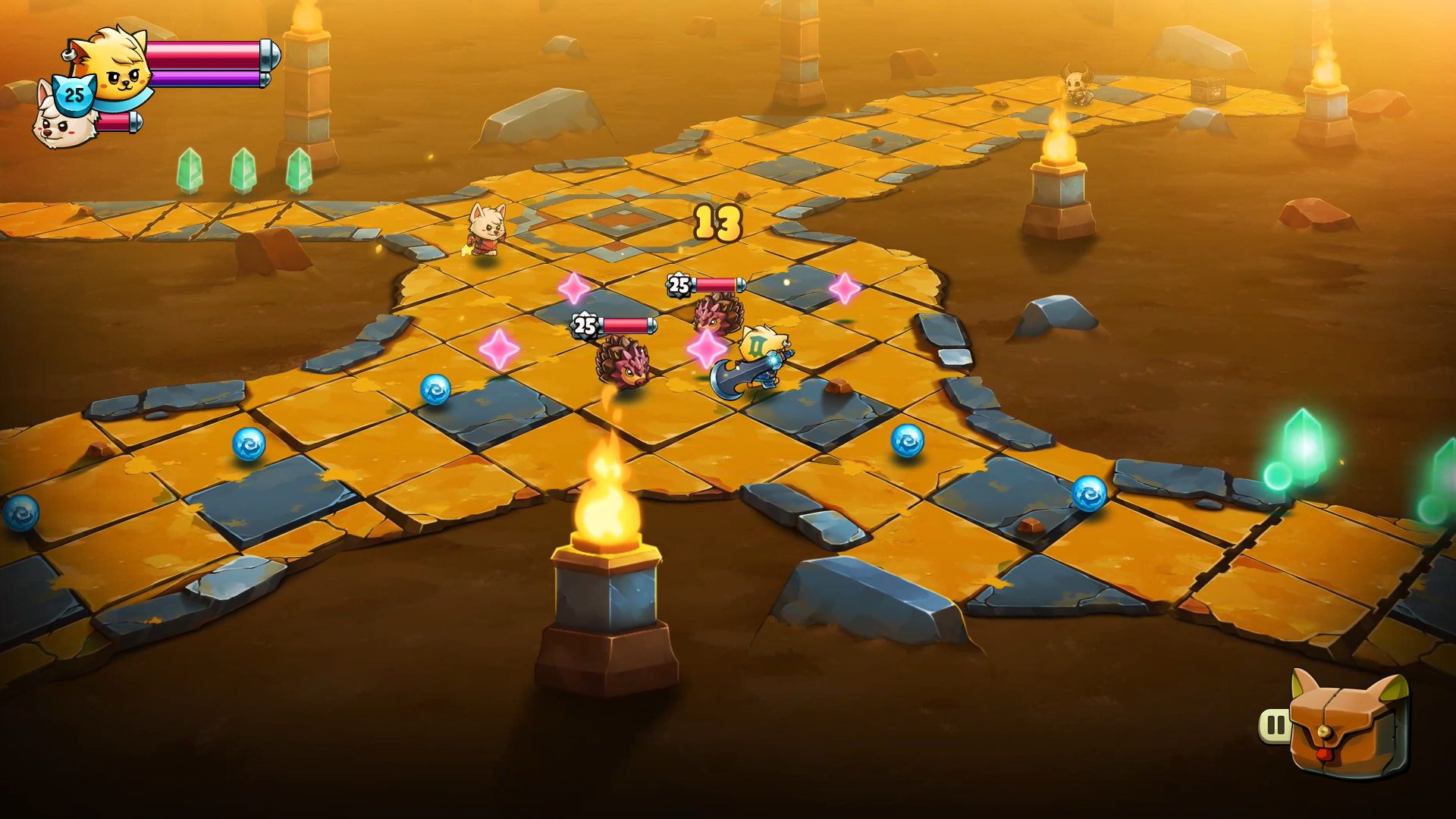 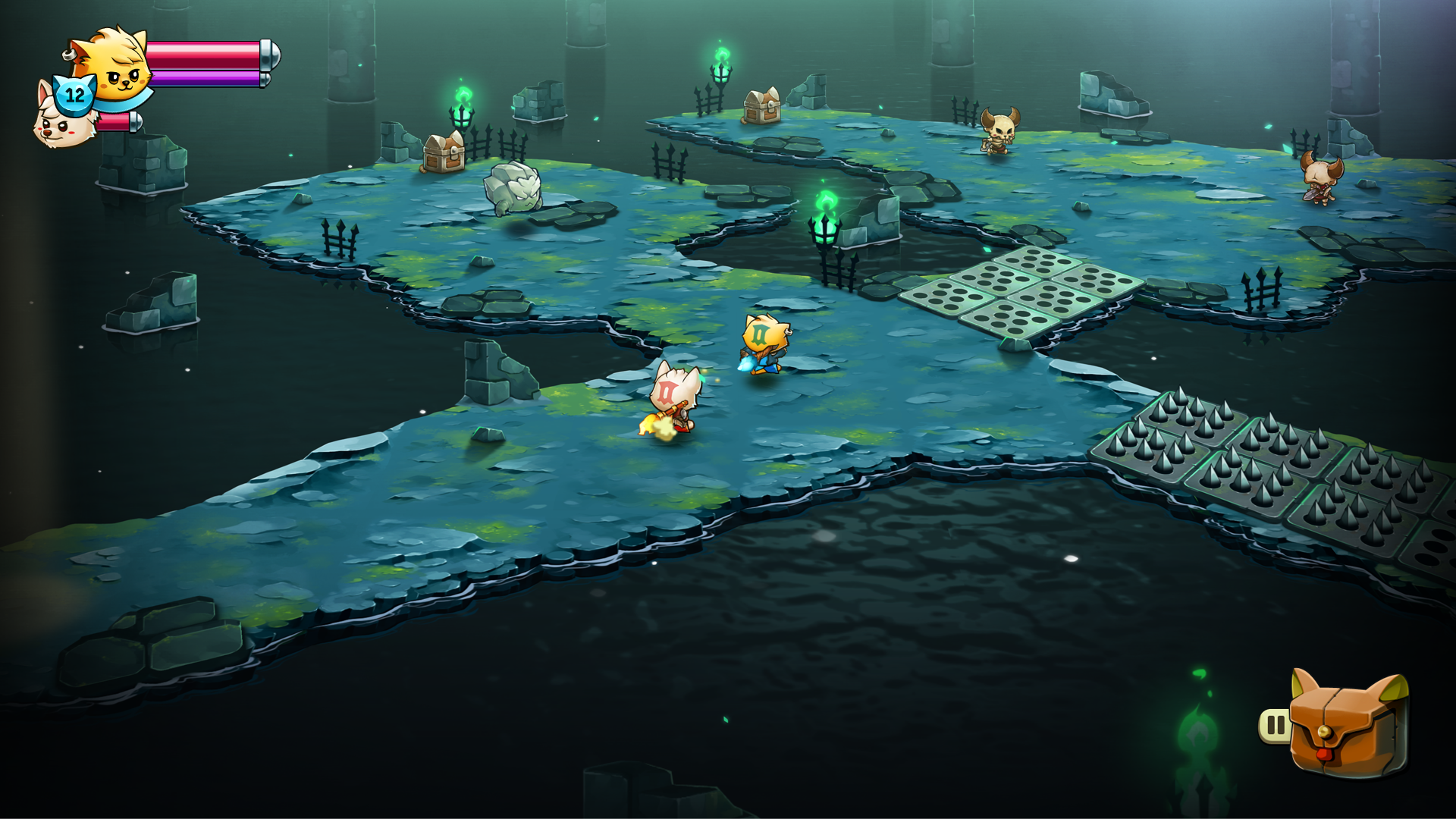 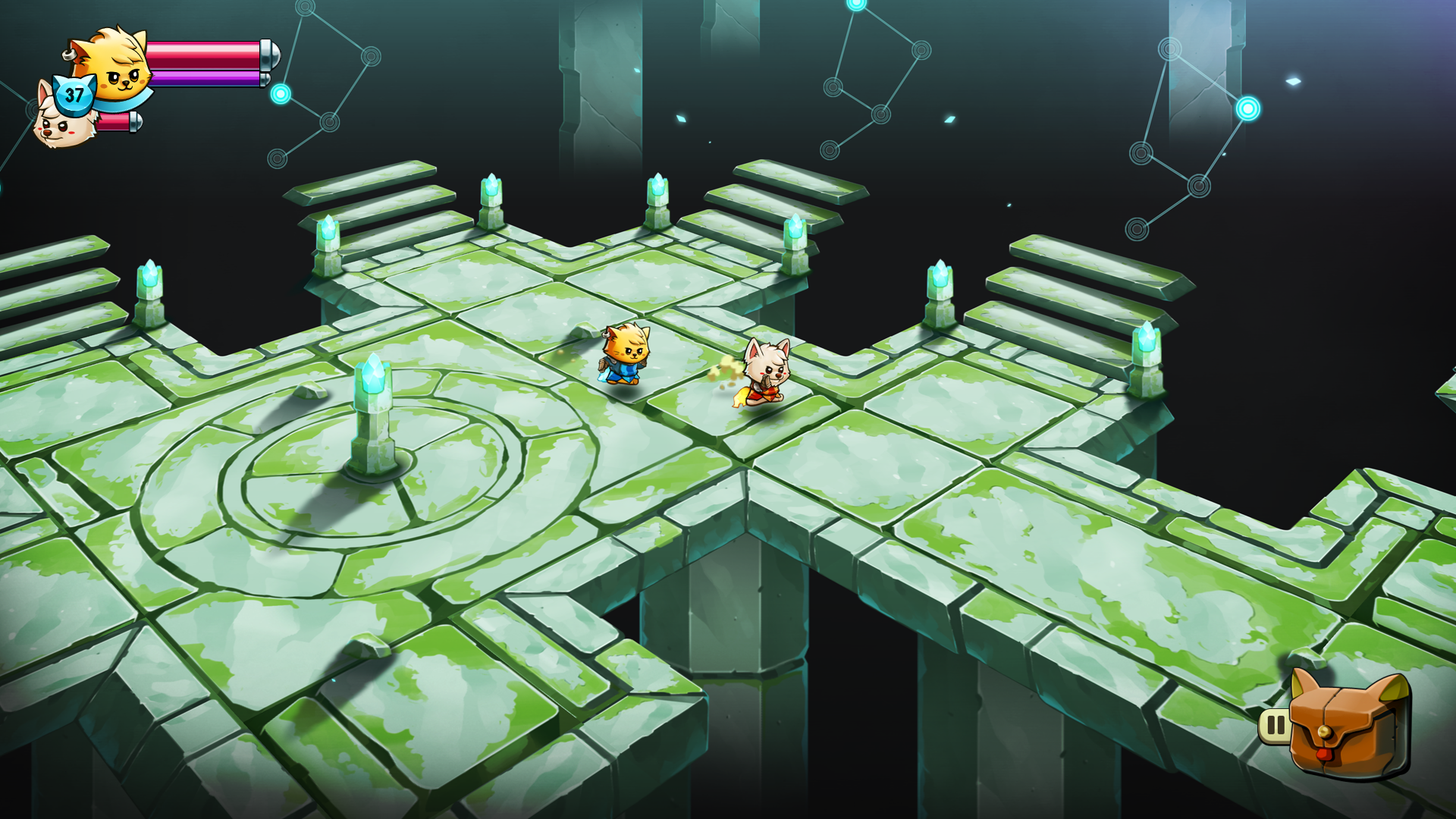 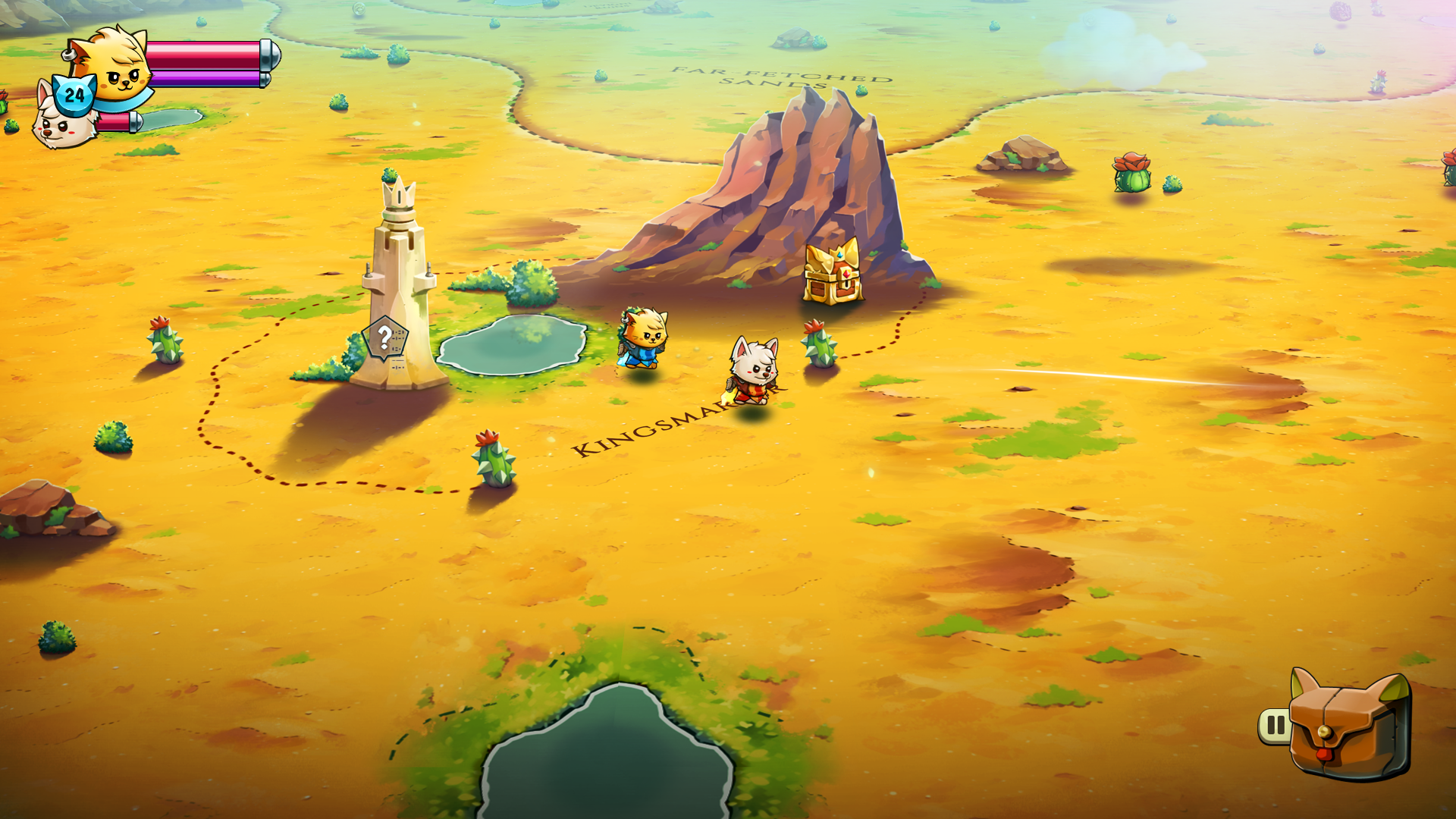 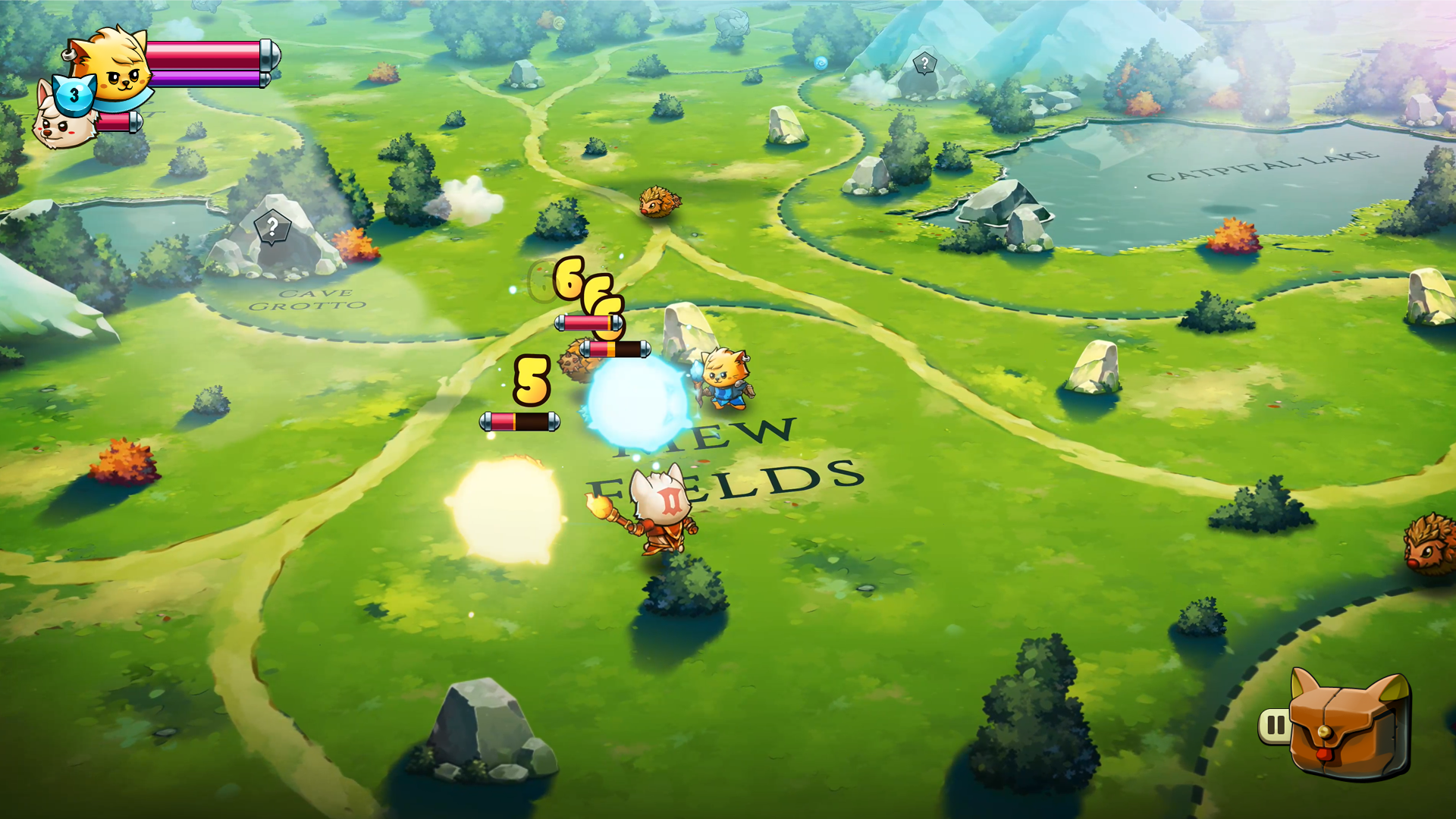 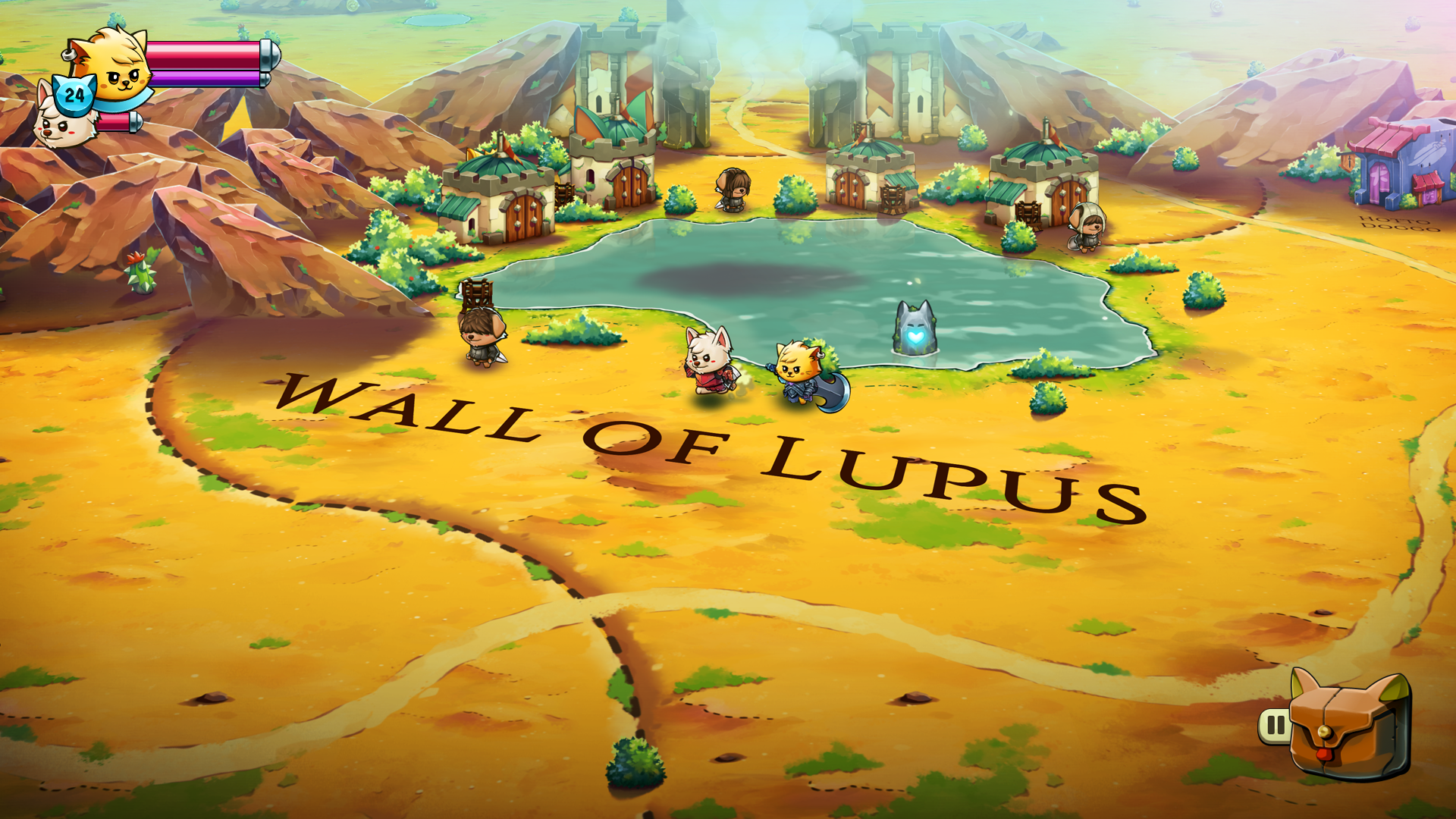 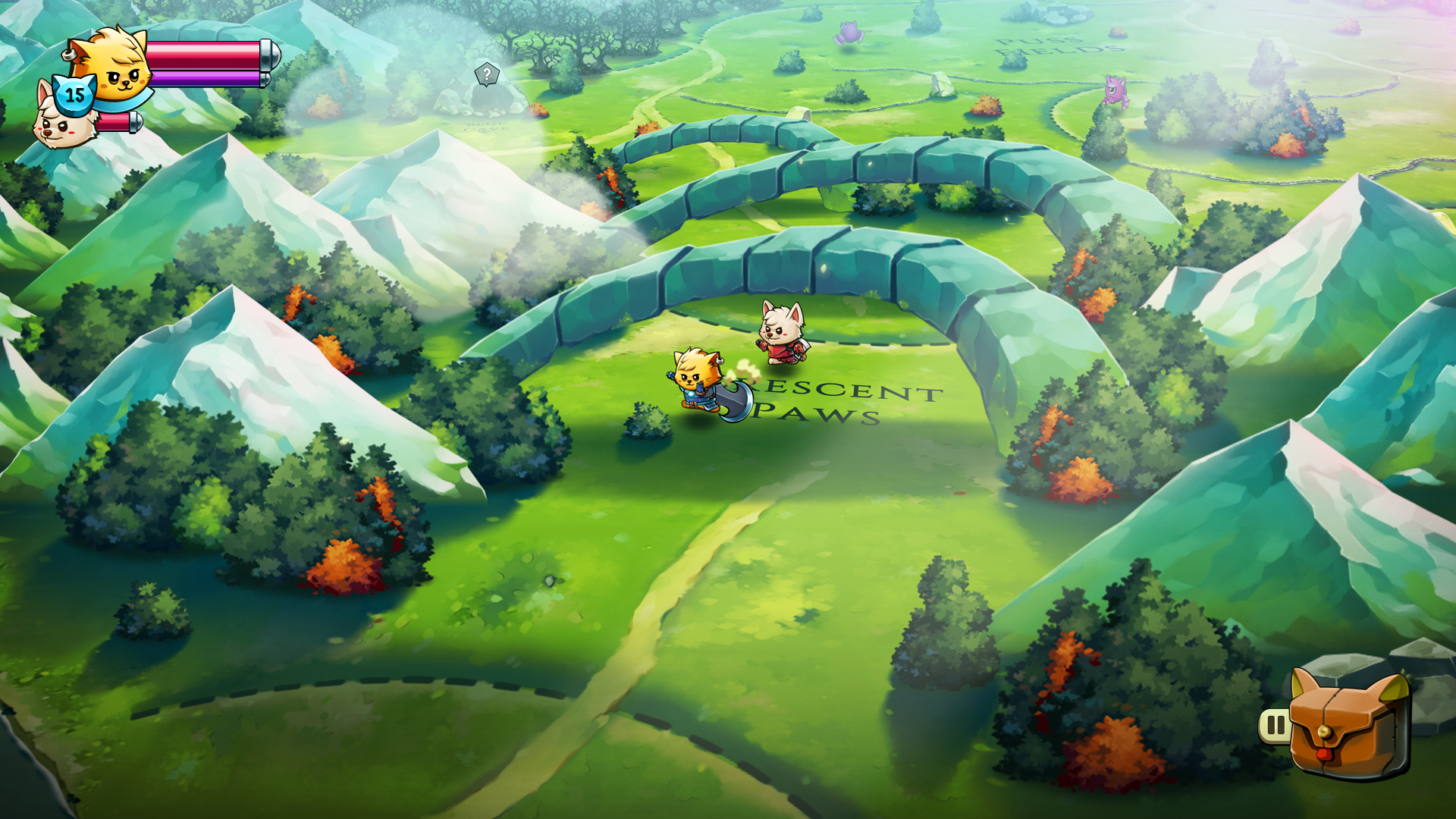 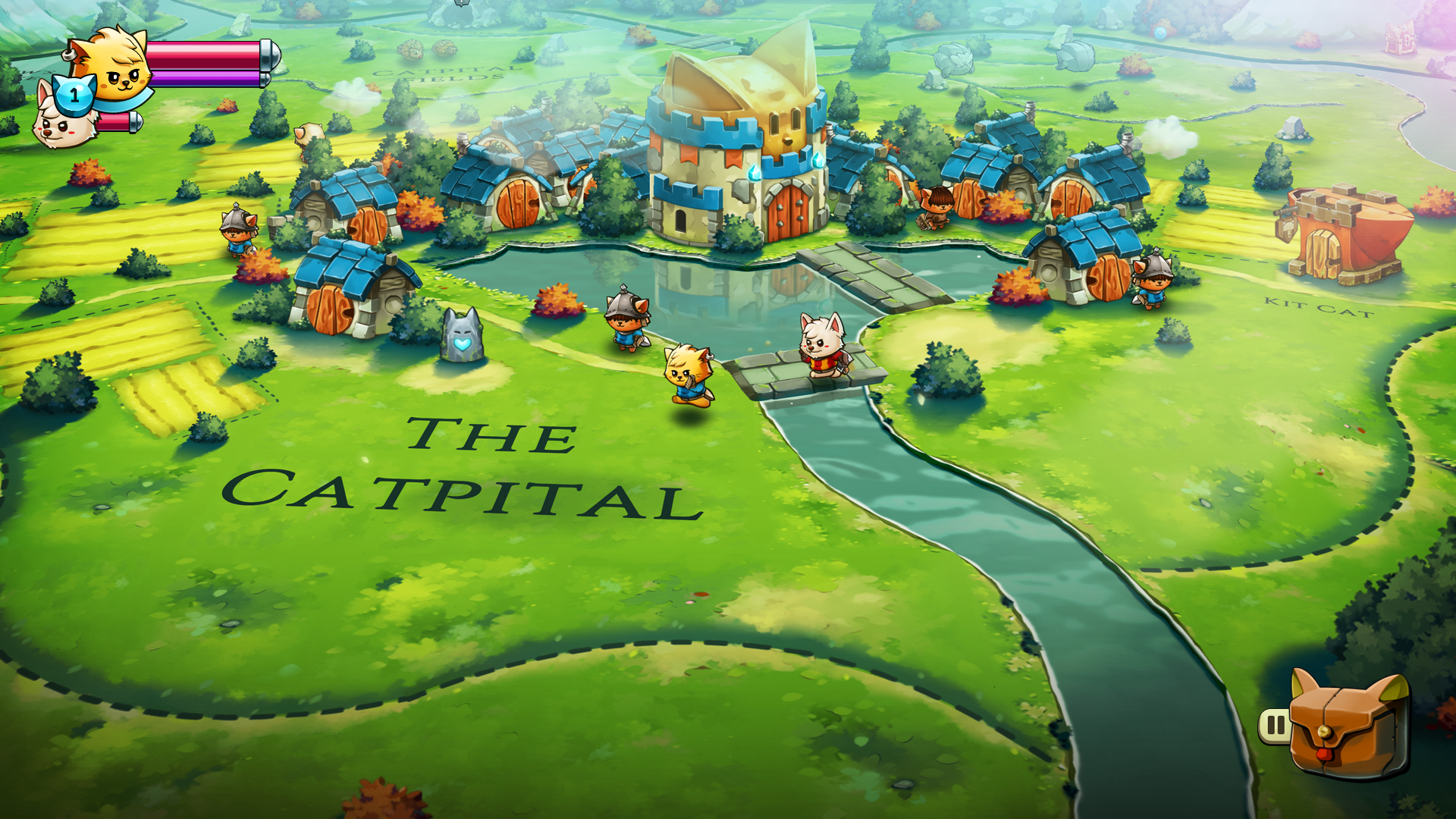 CAT QUEST II is a 2D open-world action-RPG set in a fantasy realm of cats and dogs.
Under threat from a continuing war between the cats of Felingard and the advancing dogs of the Lupus Empire, CAT QUEST II tells the tail of two kings, brought together against their will, on a journey of paw-some discovery to reclaim their thrones.
Play as both a cat and dog as you explore their kingdoms solo or with a friend! Quest in a world filled with magic, curious monsters, and go on a catventure like never before!

Following the success of the acclaimed CAT QUEST, developers The Gentlebros return to the world of Felingard to expand on the original with more explosive spells, expanded weapon options, an exciting new character switch mechanic, and local co-op!

Go on the ultimutt catventure today!