A corruptive presence has invaded the Federal Bureau of Control… Only you have the power to stop it. The world is now your weapon in an epic fight to annihilate an ominous enemy through deep and unpredictable environments. Containment has failed, humanity is at stake. Will you regain control? 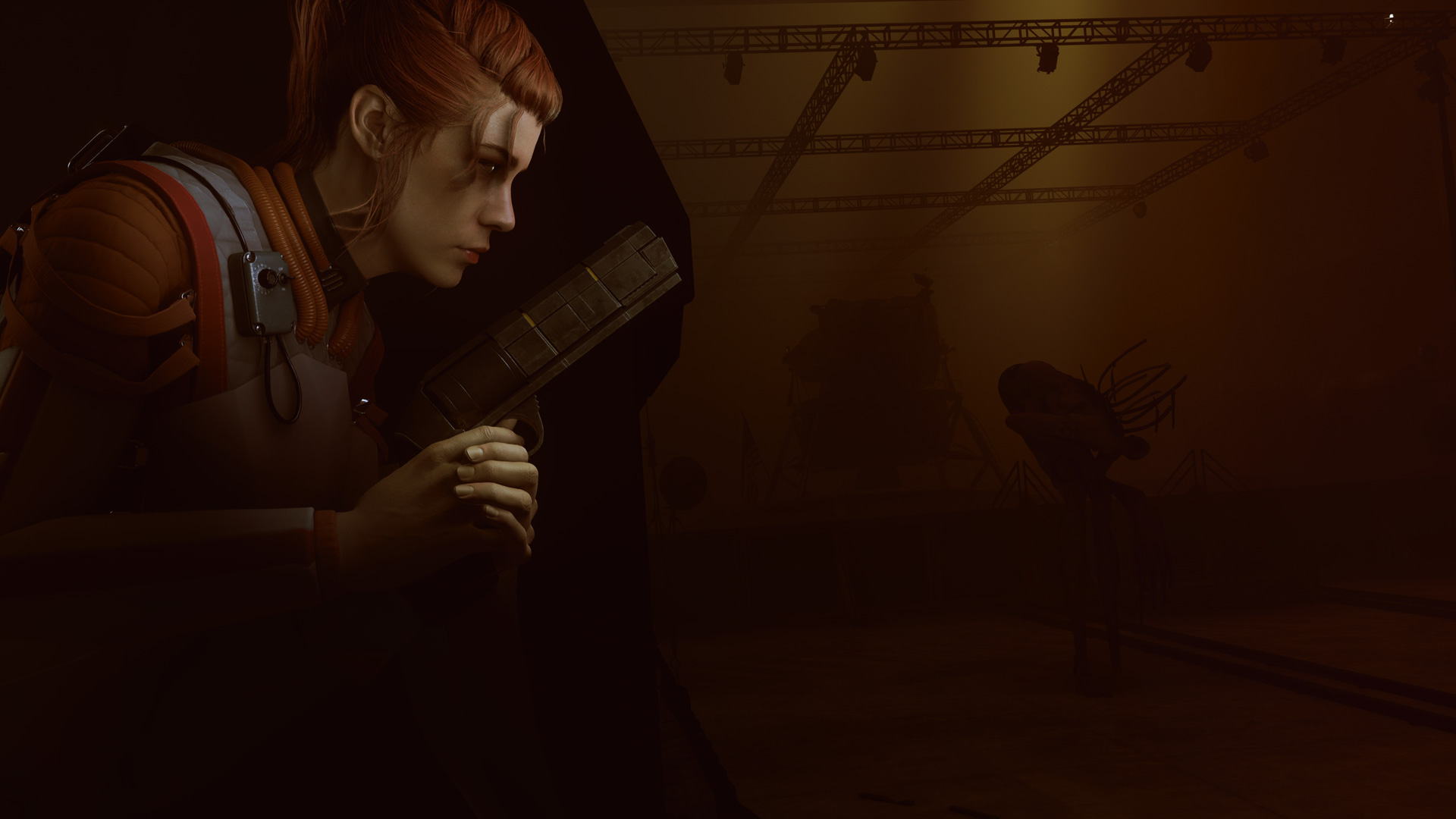 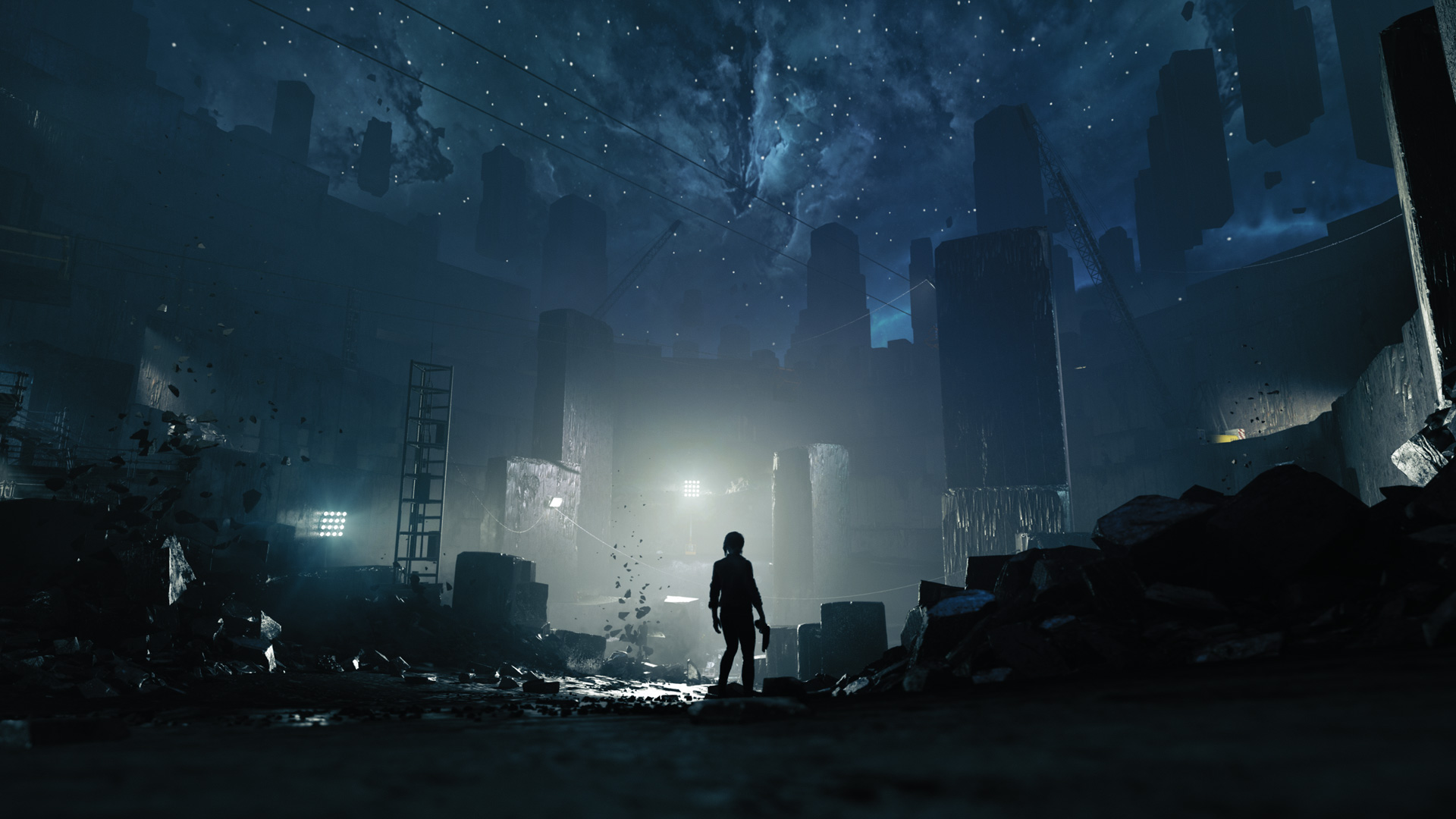 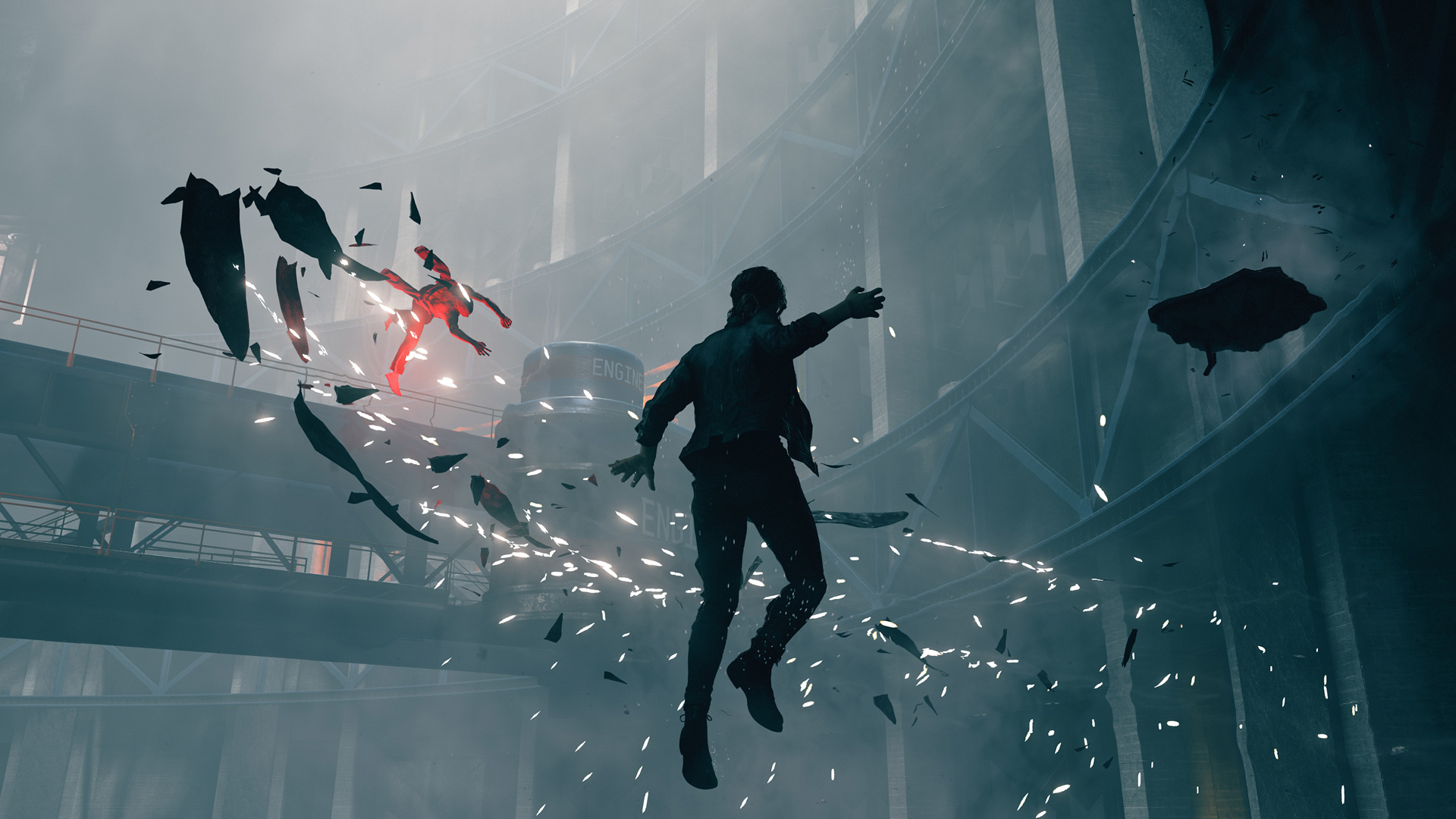 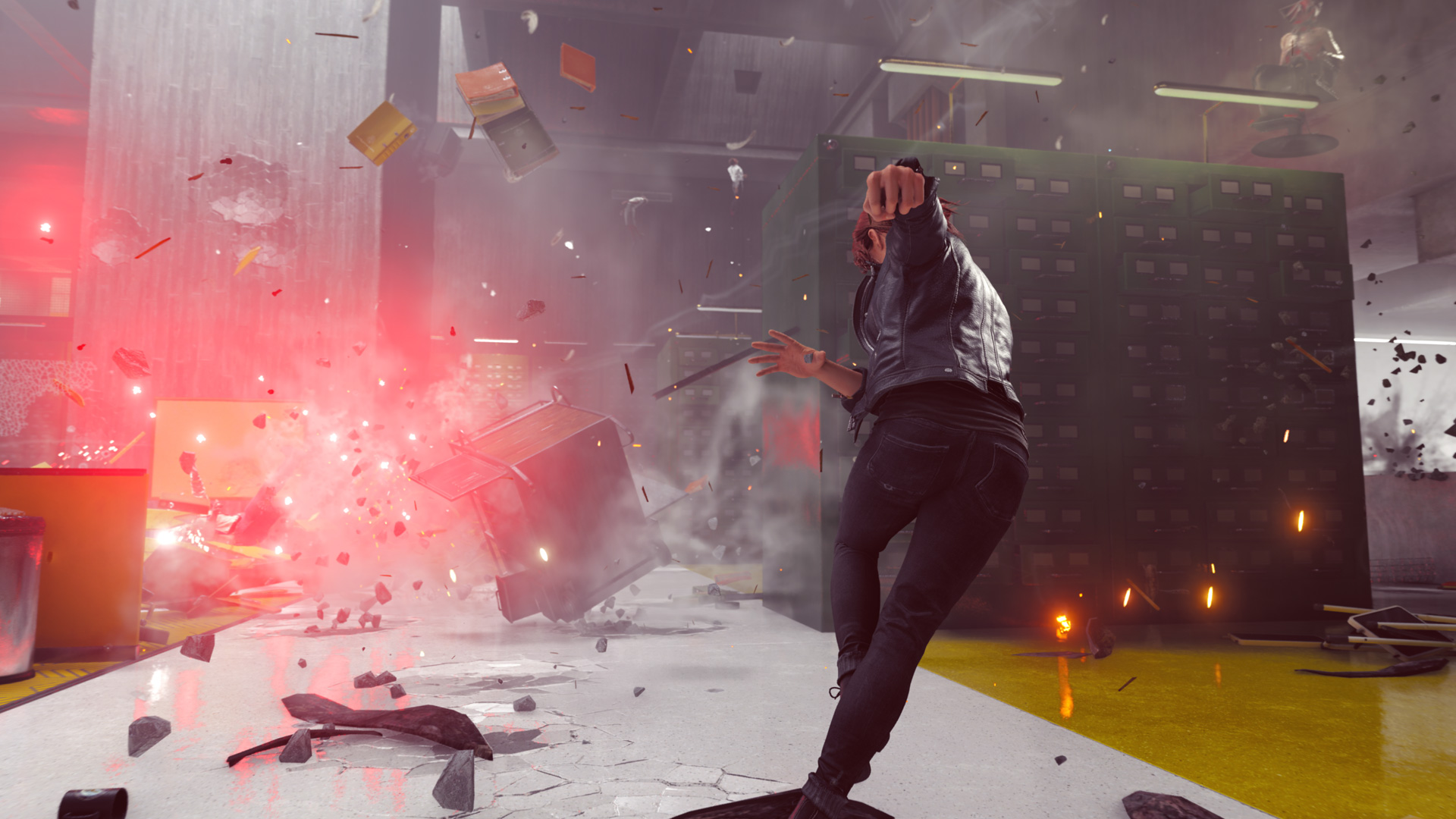 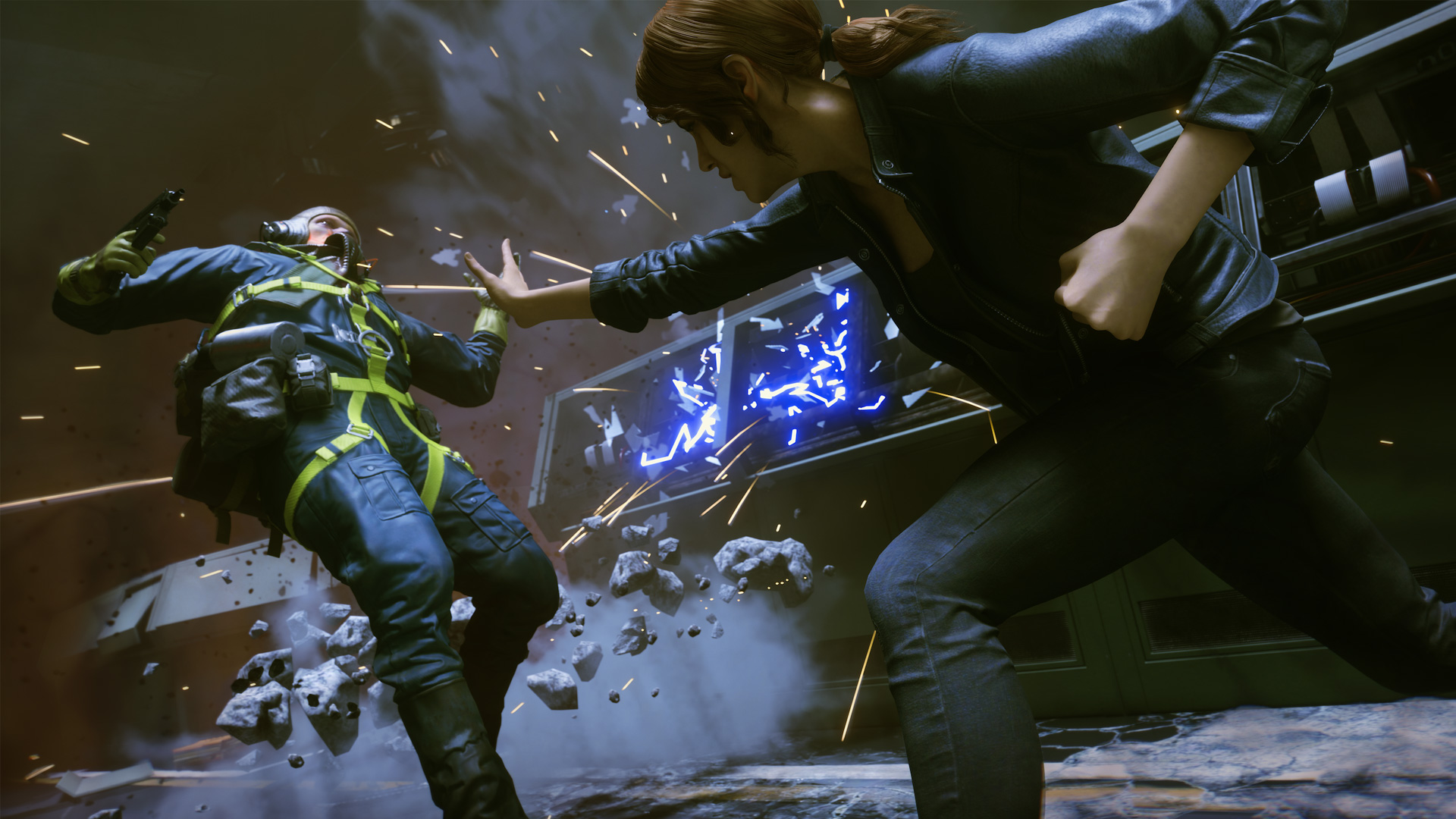 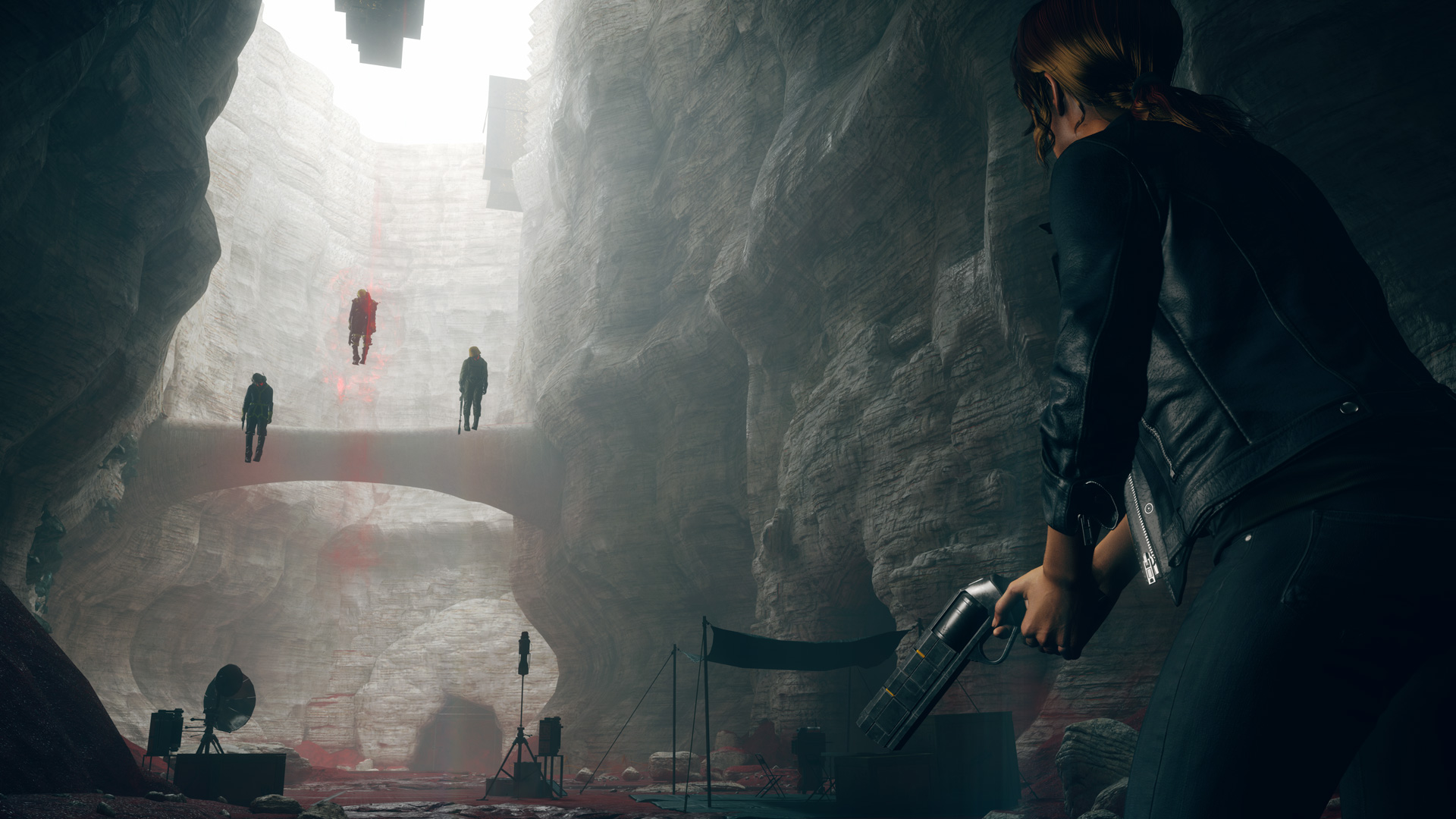 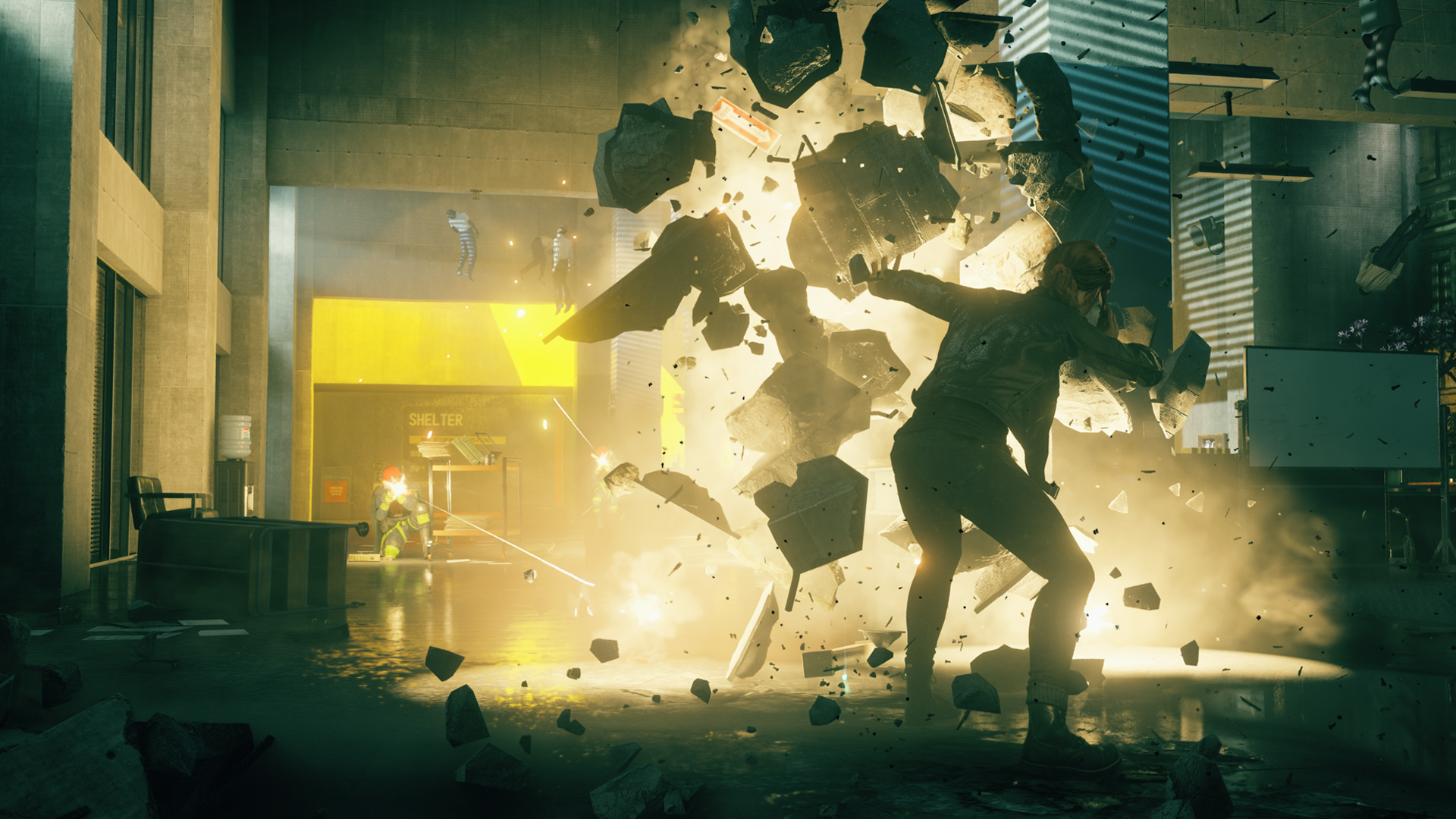 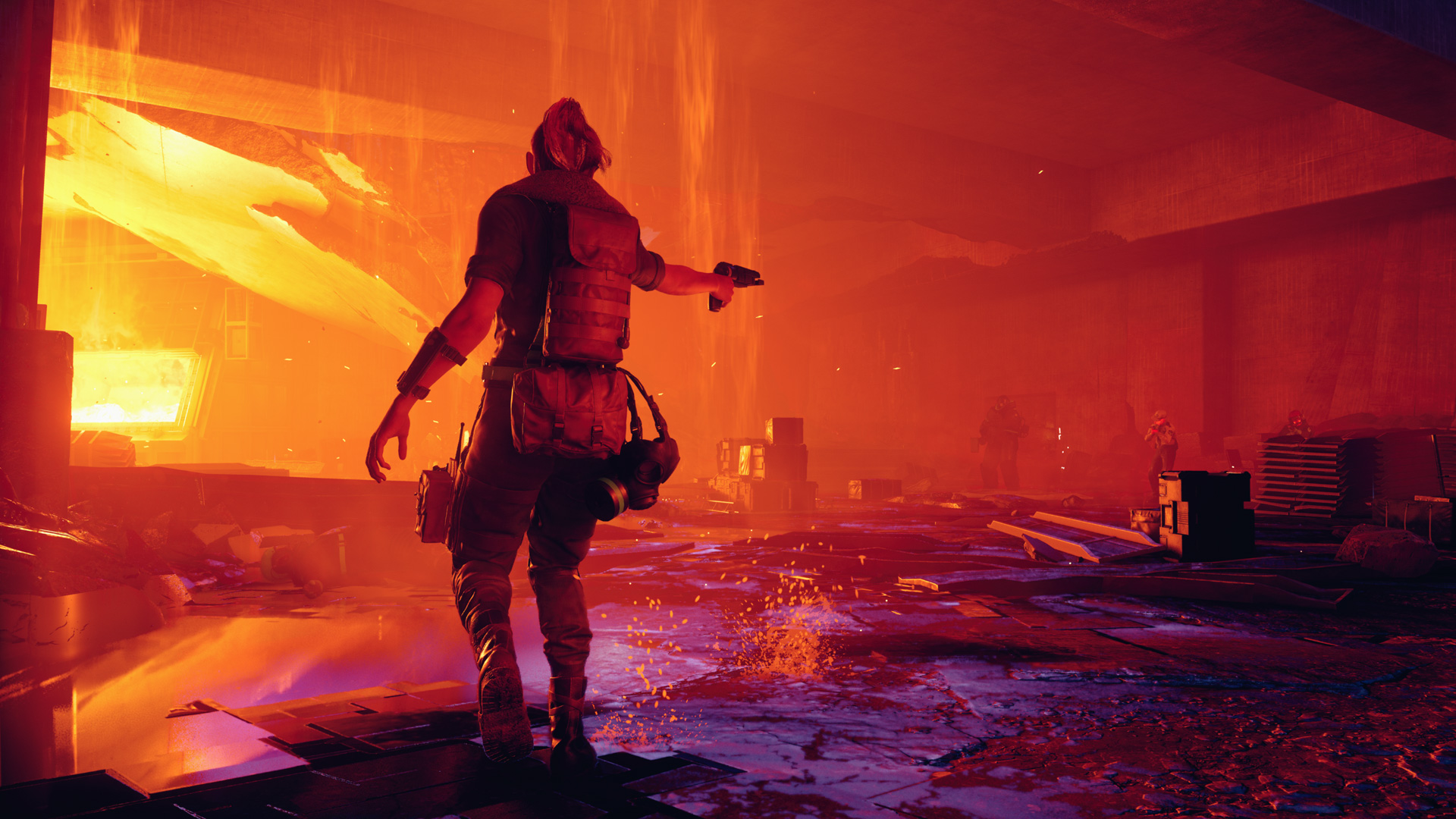 Control Ultimate Edition contains the main game and all previously released Expansions (“The Foundation” and “AWE”) in one great value package.

A corruptive presence has invaded the Federal Bureau of Control…Only you have the power to stop it. The world is now your weapon in an epic fight to annihilate an ominous enemy through deep and unpredictable environments. Containment has failed, humanity is at stake. Will you regain control?

Winner of over 80 awards, Control is a visually stunning third-person action-adventure that will keep you on the edge of your seat. Blending open-ended environments with the signature world-building and storytelling of renowned developer, Remedy Entertainment, Control presents an expansive and intensely gratifying gameplay experience.

Uncover the mysteries.
Can you handle the bureau’s dark secrets? Unfold an epic supernatural struggle, filled with unexpected characters and bizarre events, as you search for your missing brother, and discover the truth that has brought you here.

Everything is your weapon.
Unleash destruction through transforming weaponry and telekinetic powers. Discover new ways to annihilate your enemies as you harness powerful abilities to turn everything around you into a lethal weapon.

Explore a hidden world.
Delve deep into the ominous expanses of a secretive government agency. Explore the Bureau’s shifting environments only to discover that there is always more than meets the eye…

Fight for control.
Battle a relentless enemy through exciting missions and challenging boss fights to earn powerful upgrades that maximize abilities and customize your weaponry.