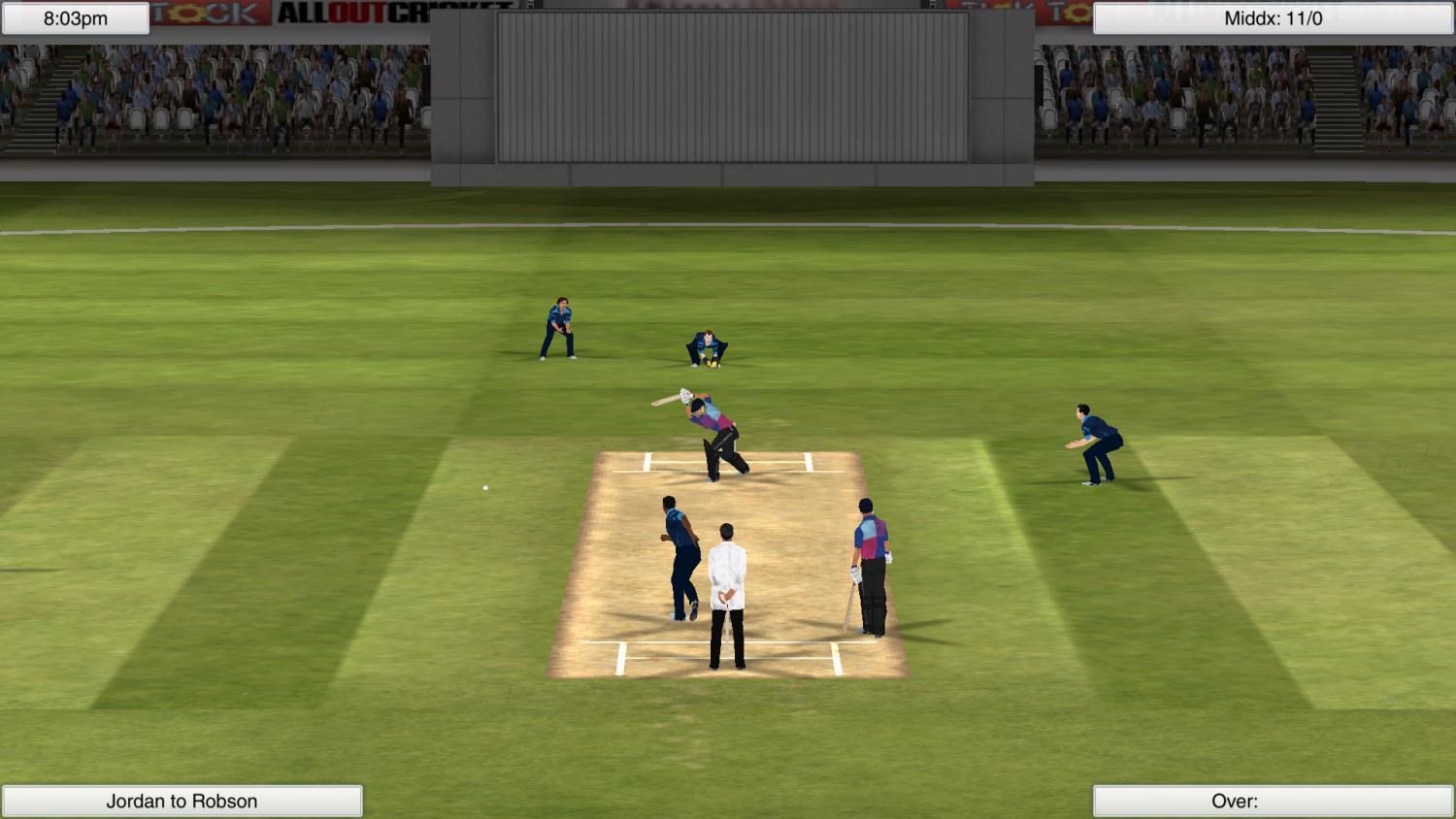 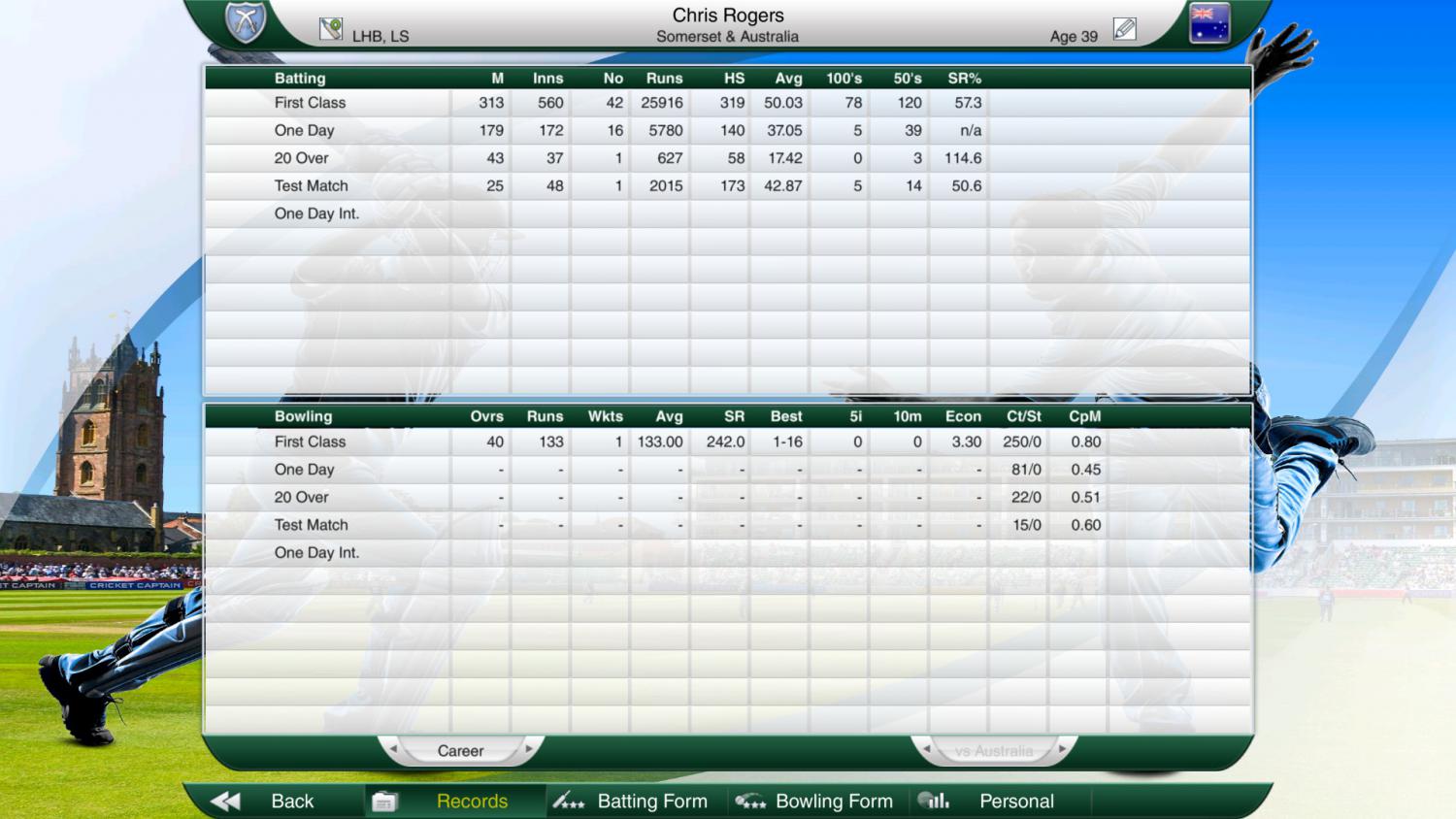 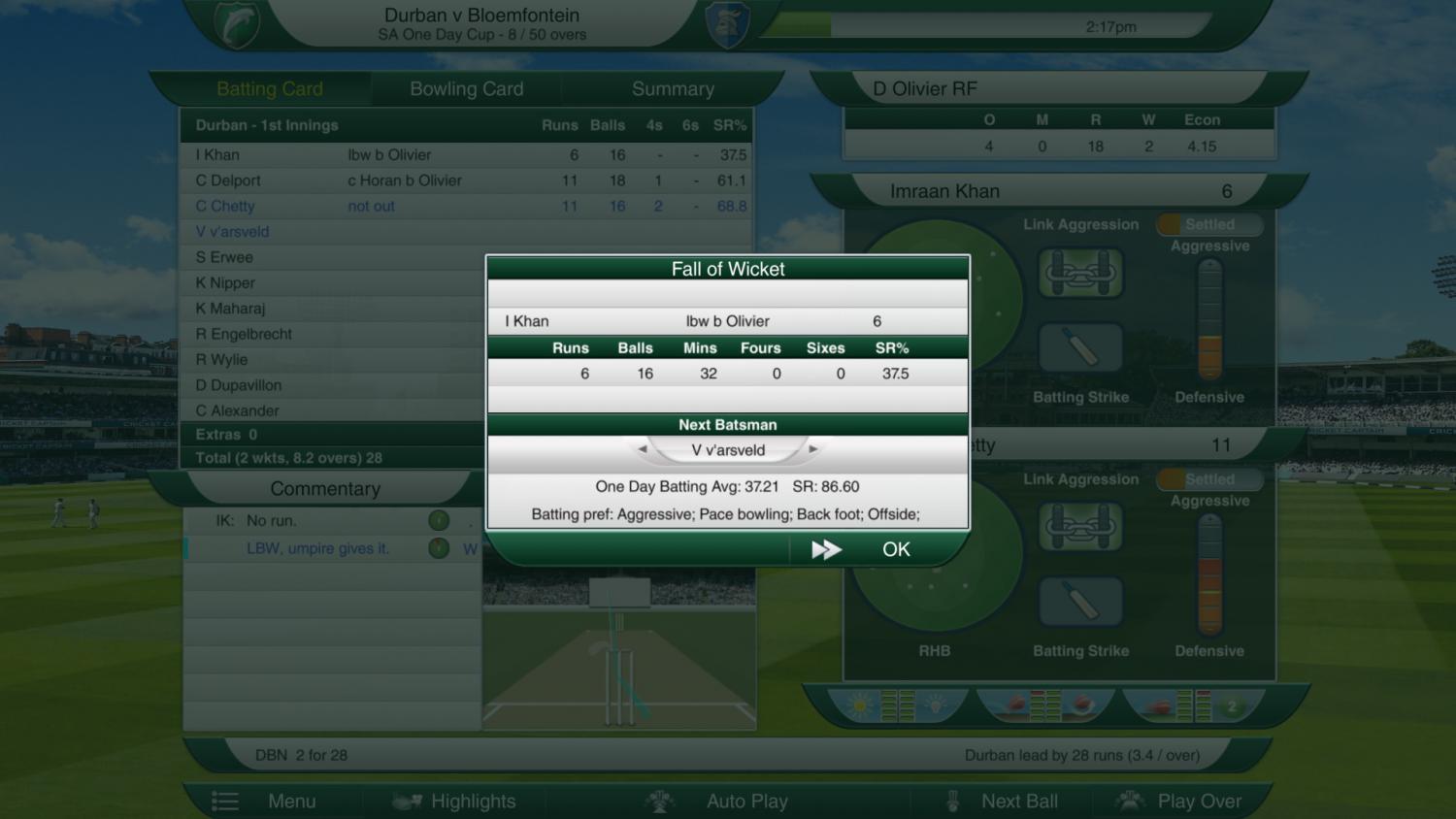 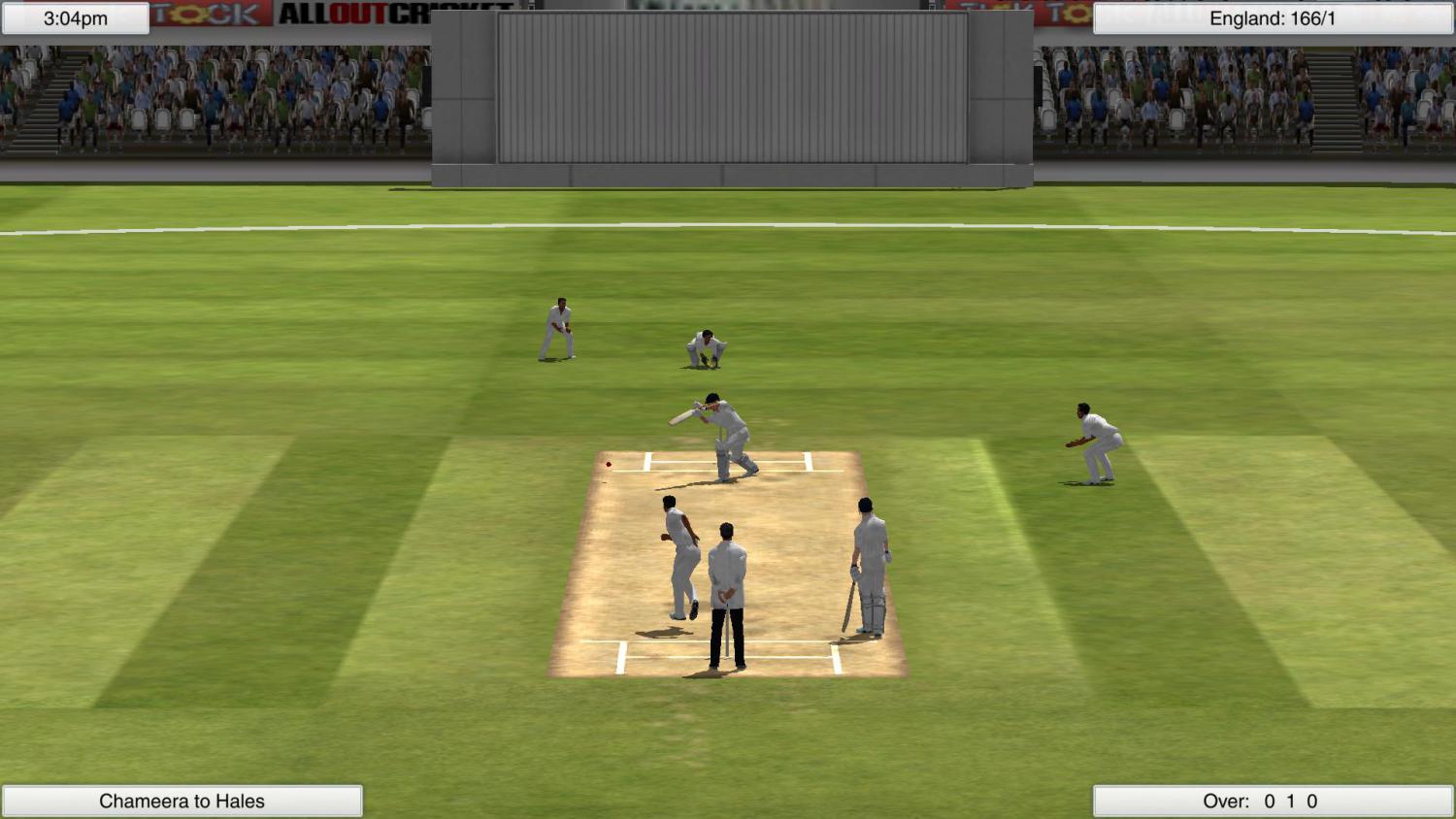 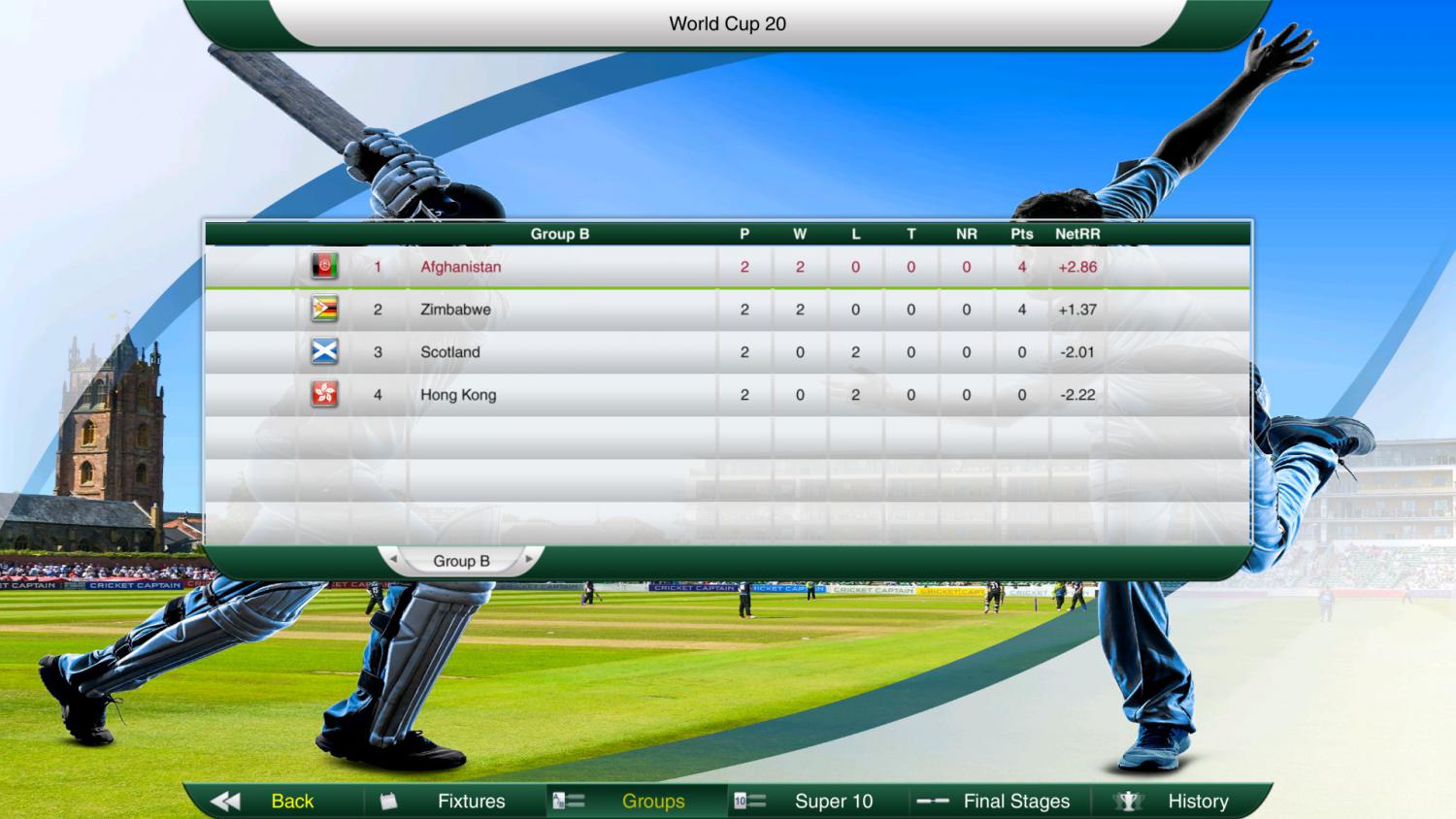 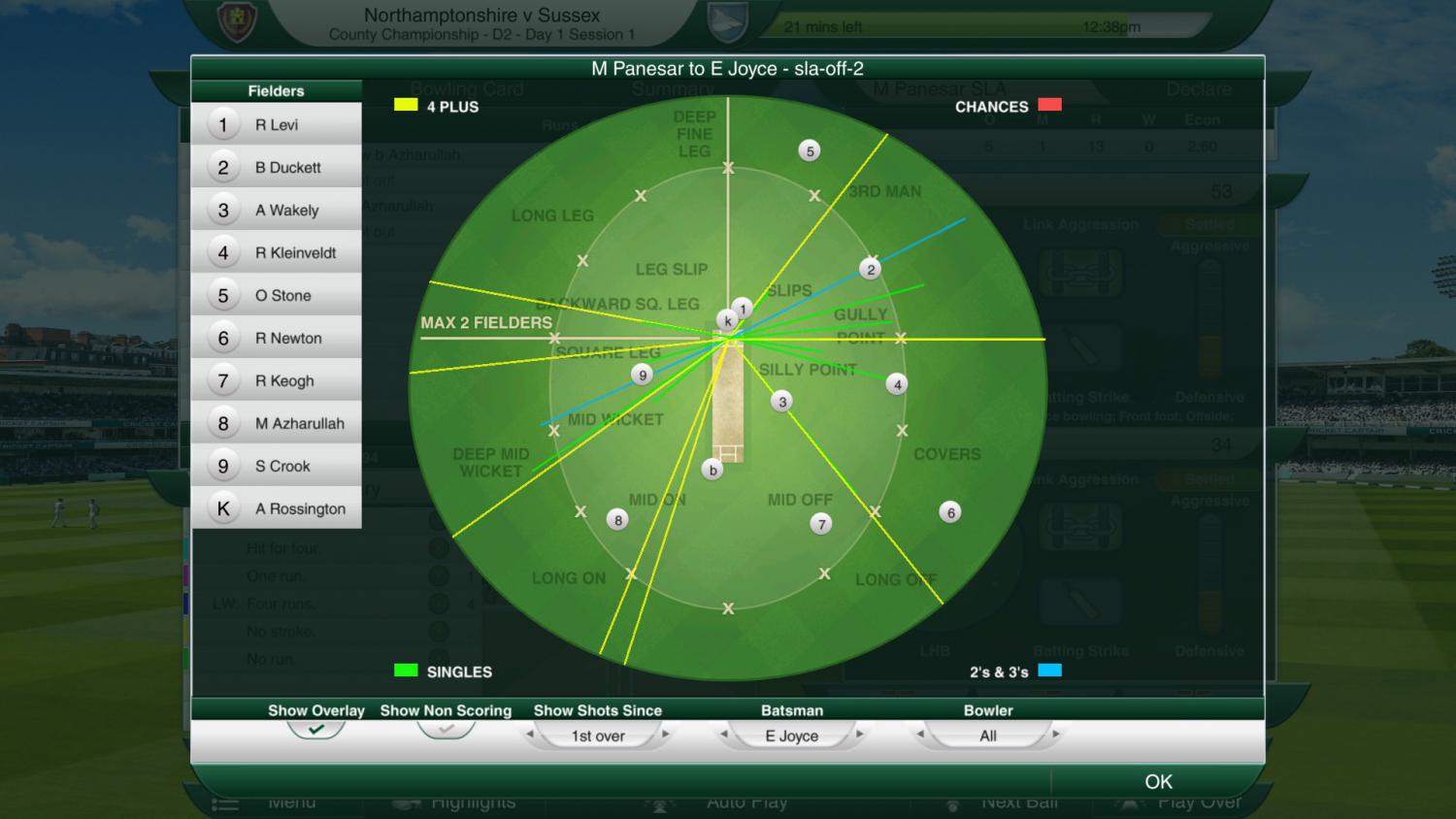 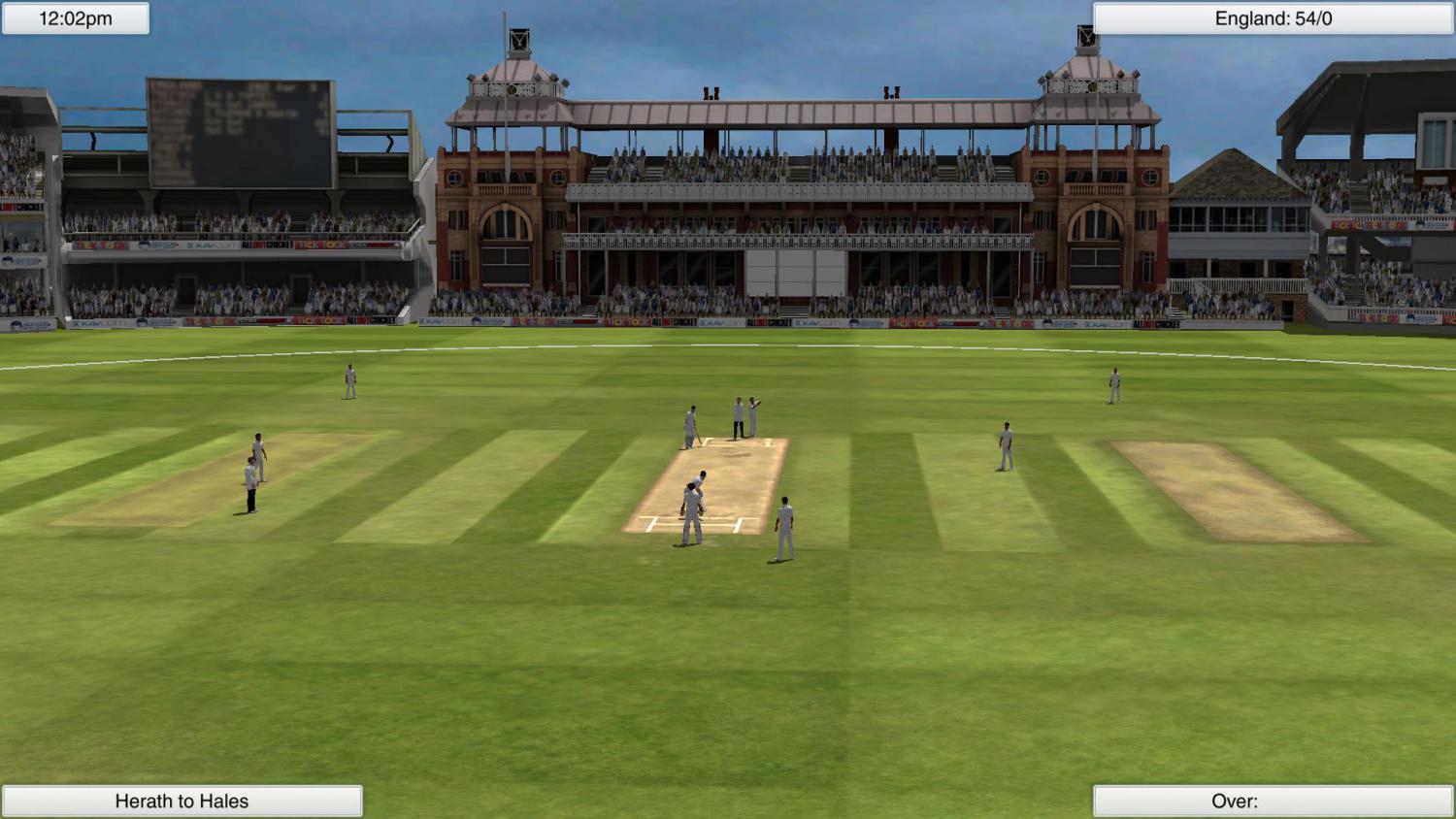 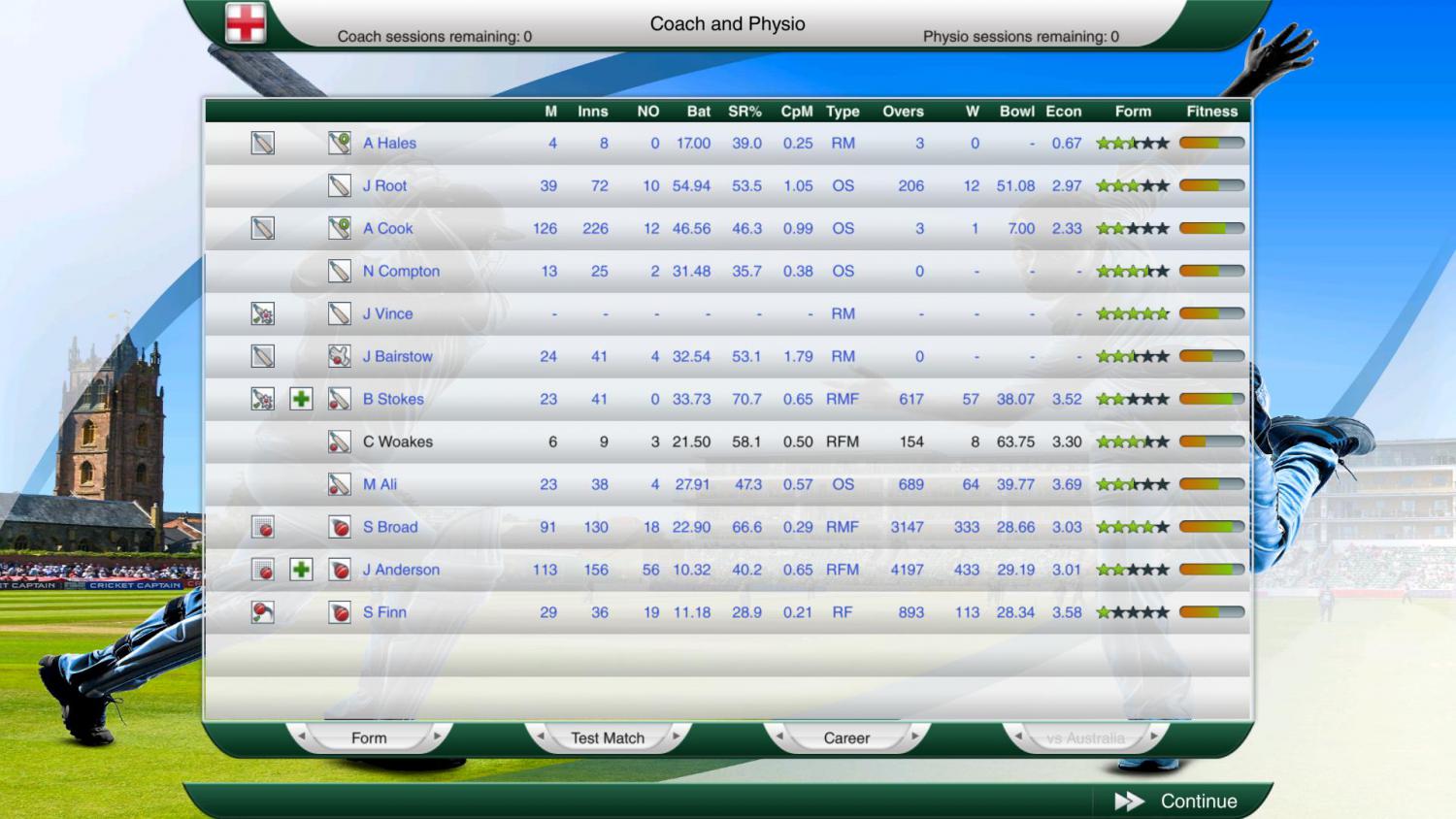 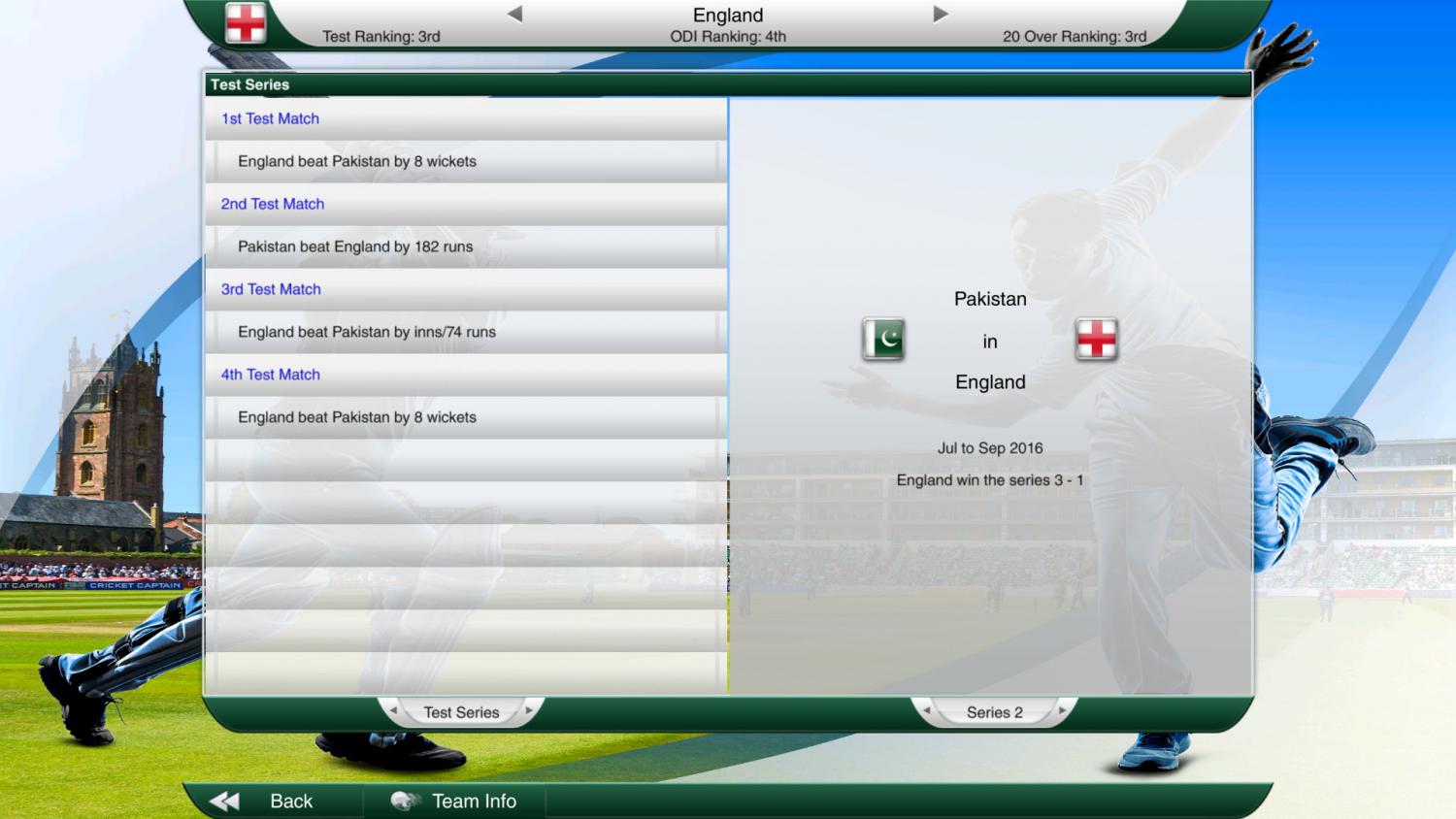 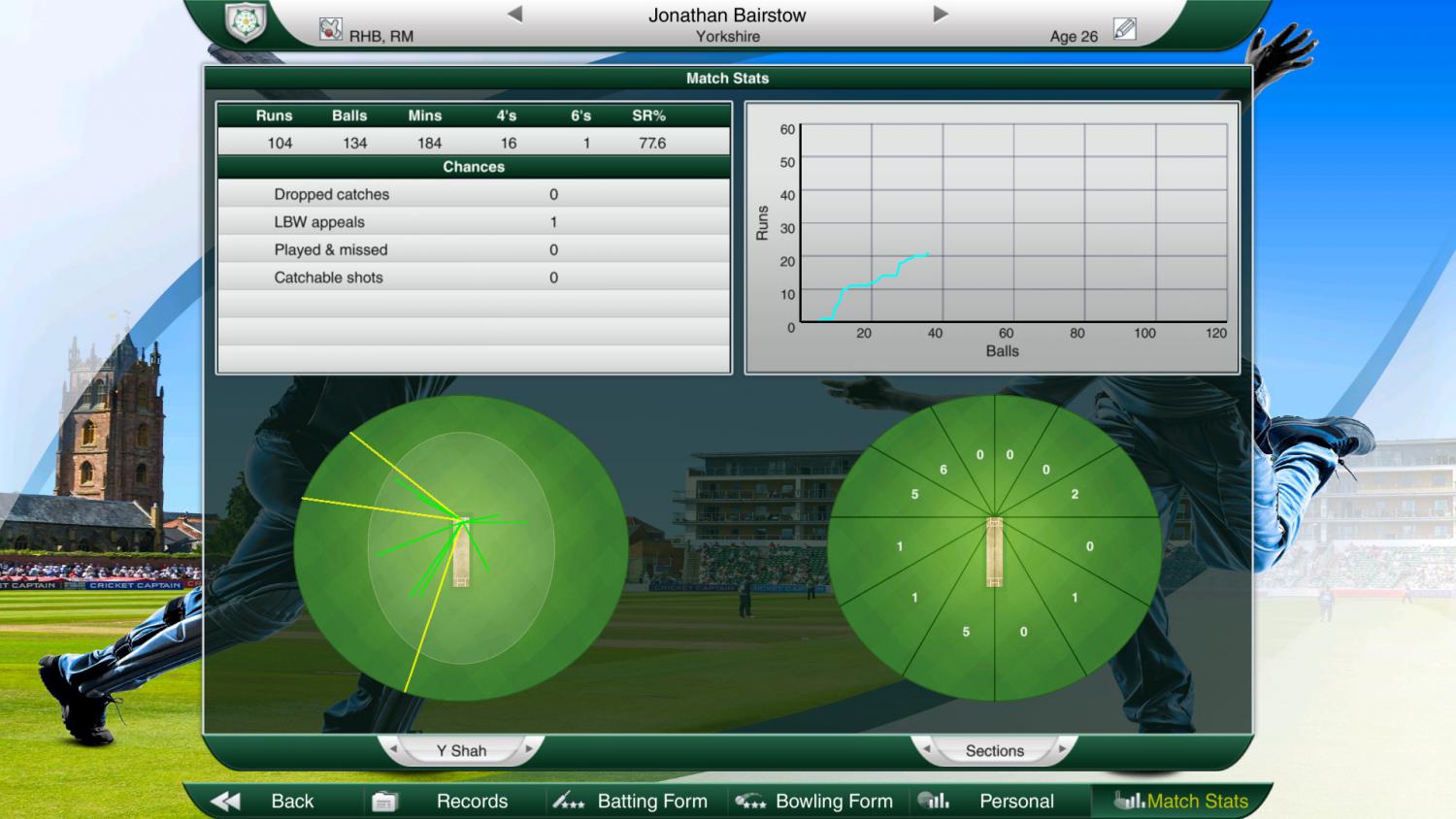 The number one cricket management game returns for 2016 with the launch of Cricket Captain 2016.

It’s time for cricket fans from around the world to put their cricketing expertise to the test with the most in-depth Cricket Captain game ever made. Developed in association with Chris Rogers, captain of Somerset County Cricket Club and former Australian opener, Cricket Captain 2016 has more playable teams and more great features than ever before!

Cricket Captain has been hailed as the best cricket management simulation ever created and Cricket Captain 2016 takes the game to the next level – new teams, a beautiful new interface, updated 3D graphics engine and all the attention to detail that you expect from the series.

Key features for 2016 include: