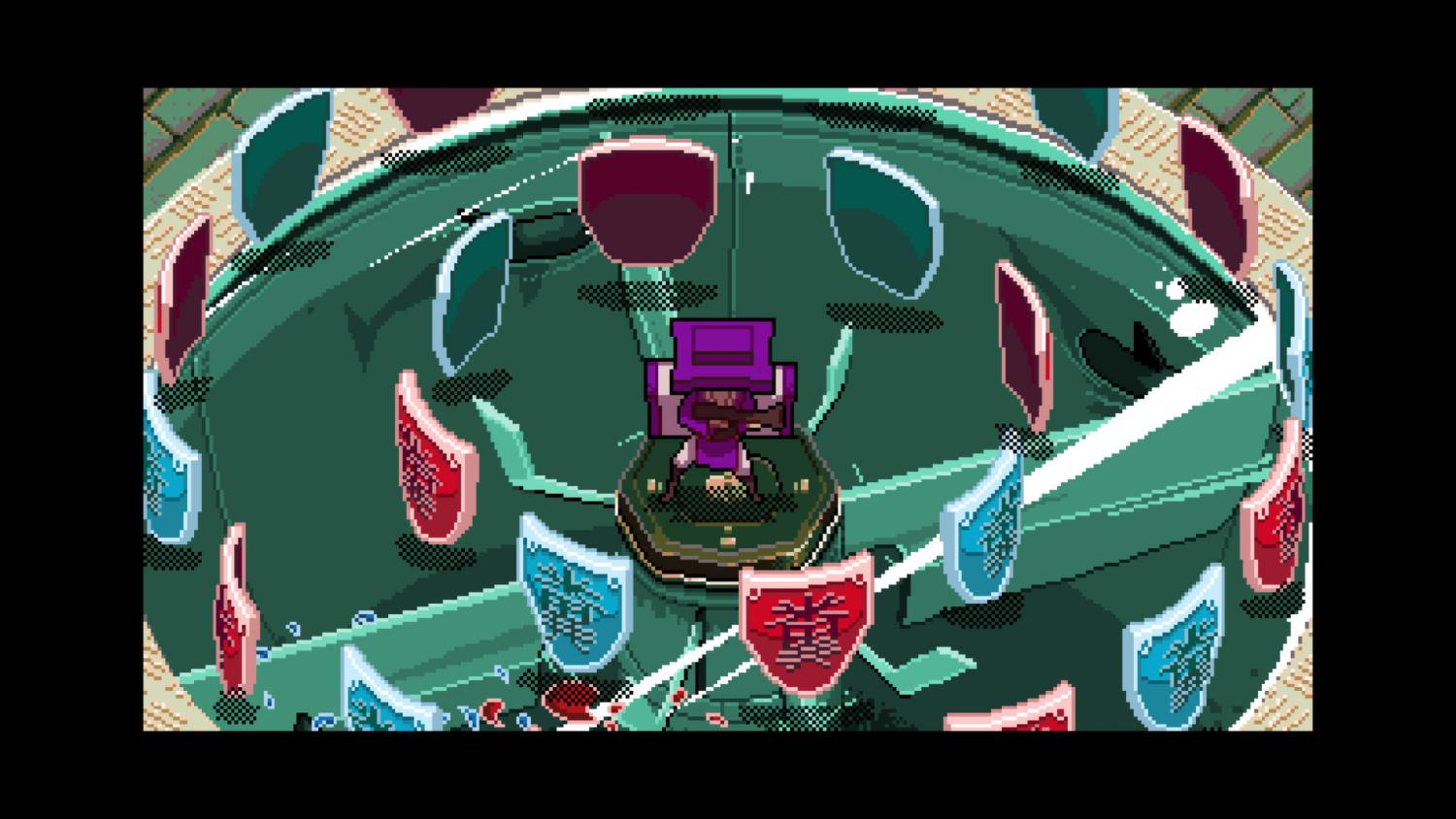 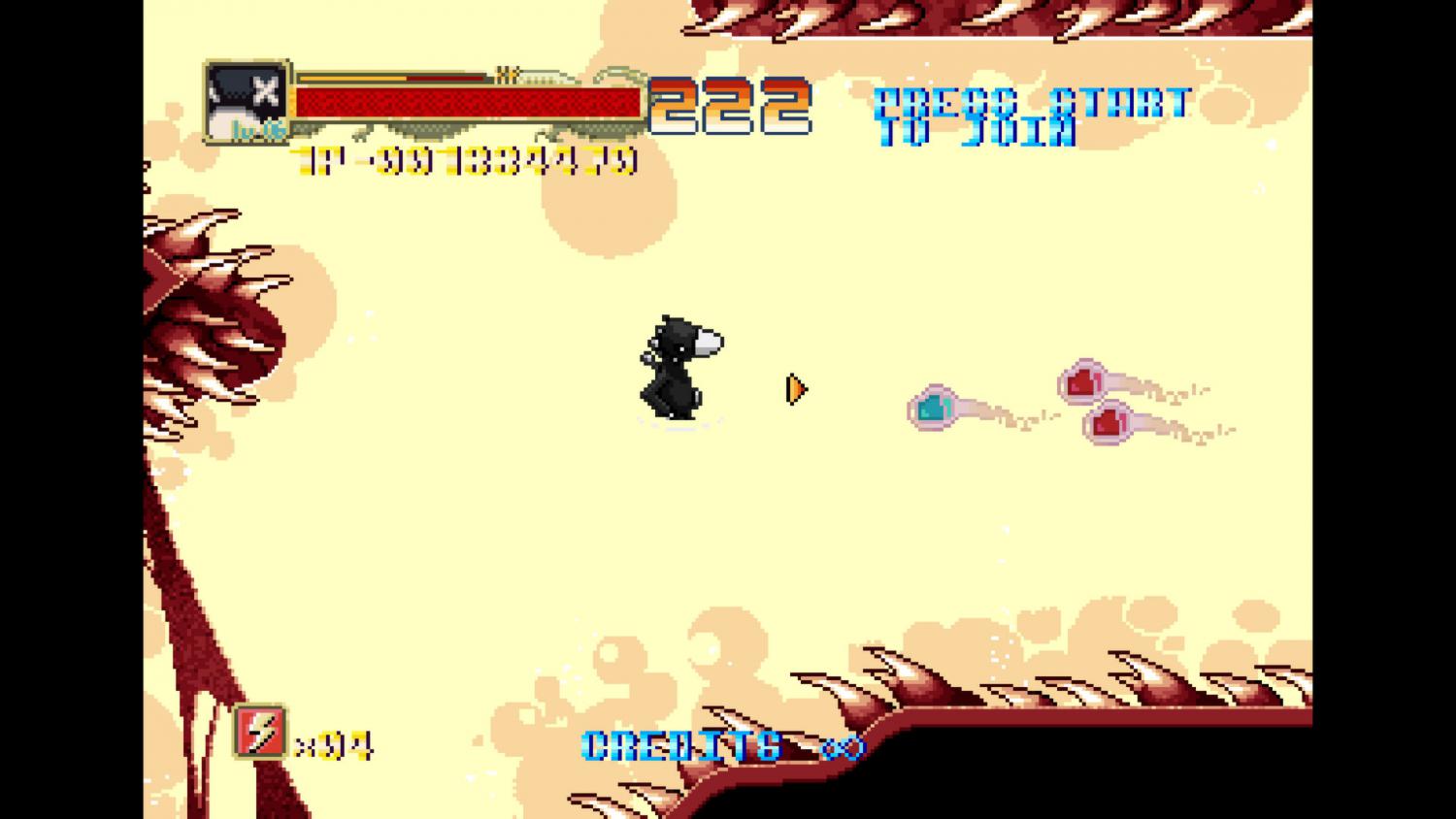 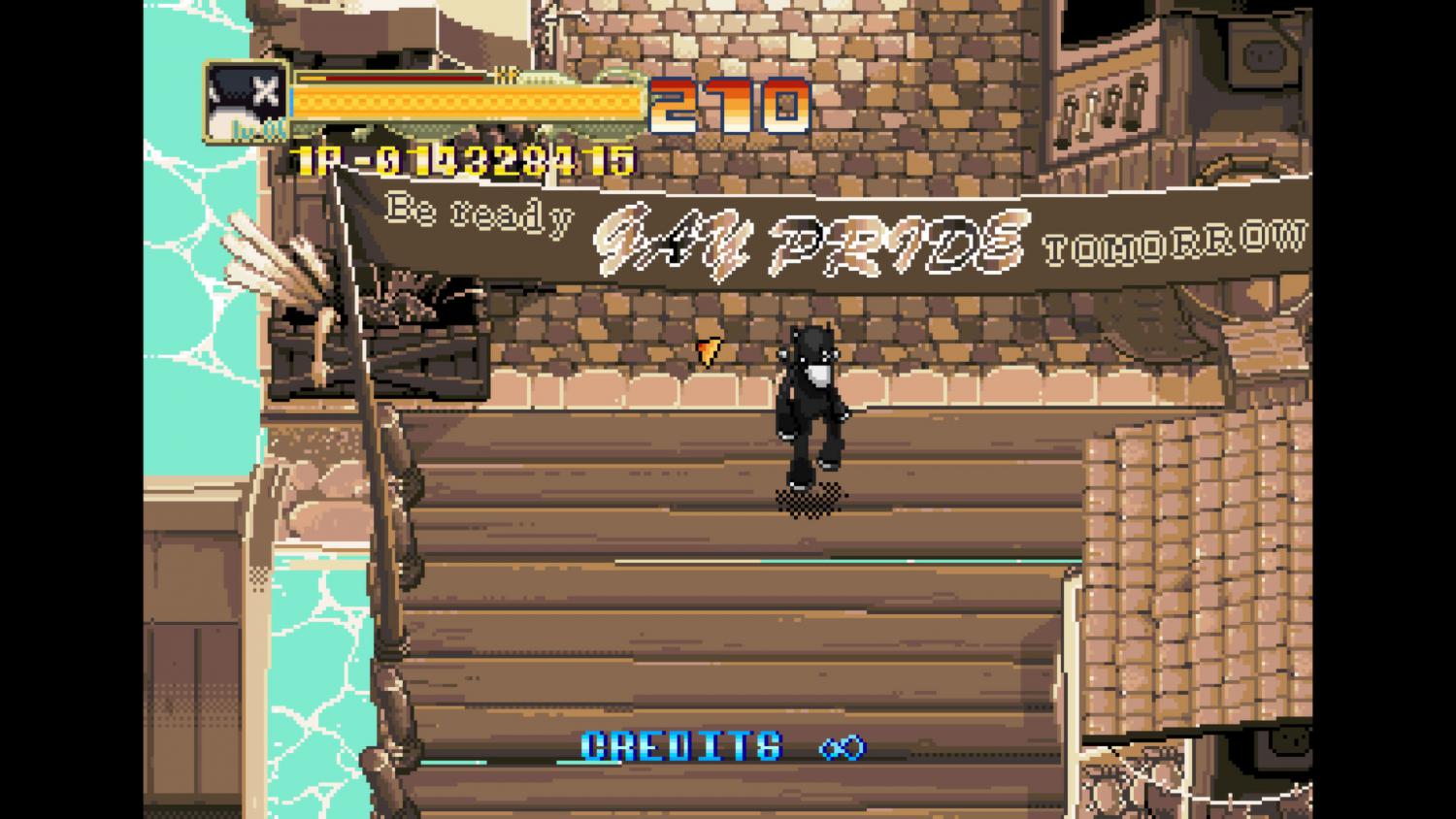 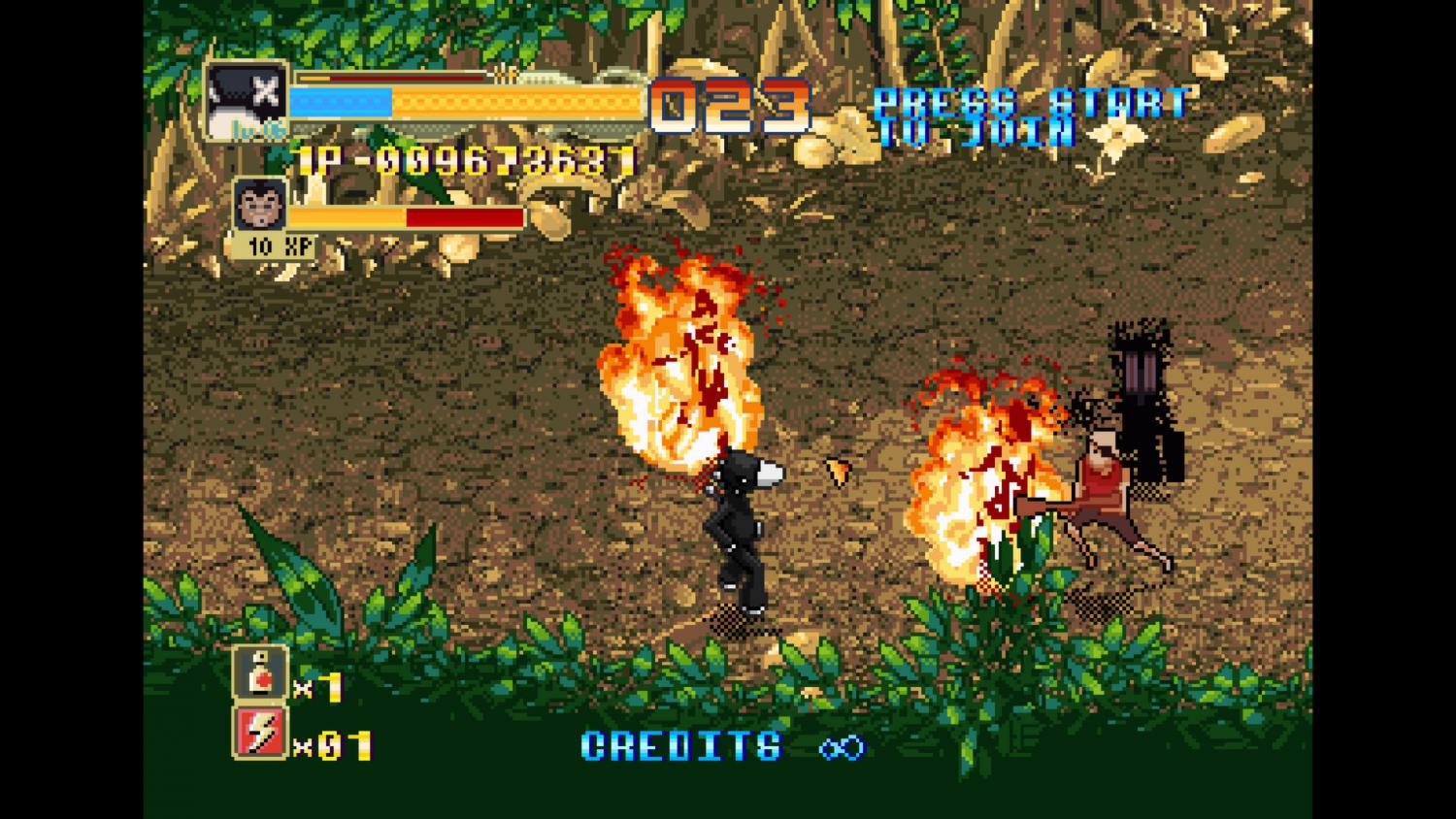 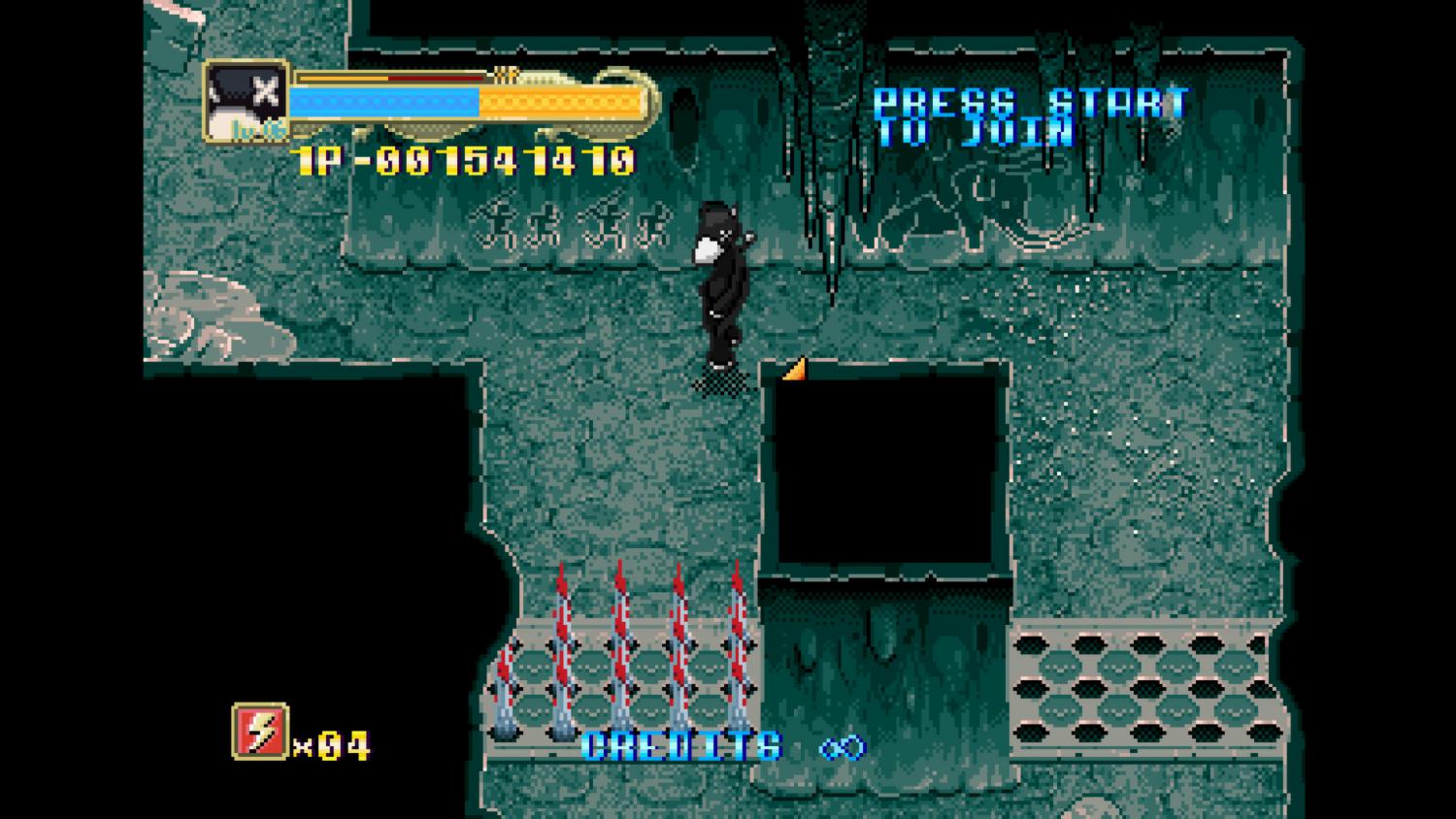 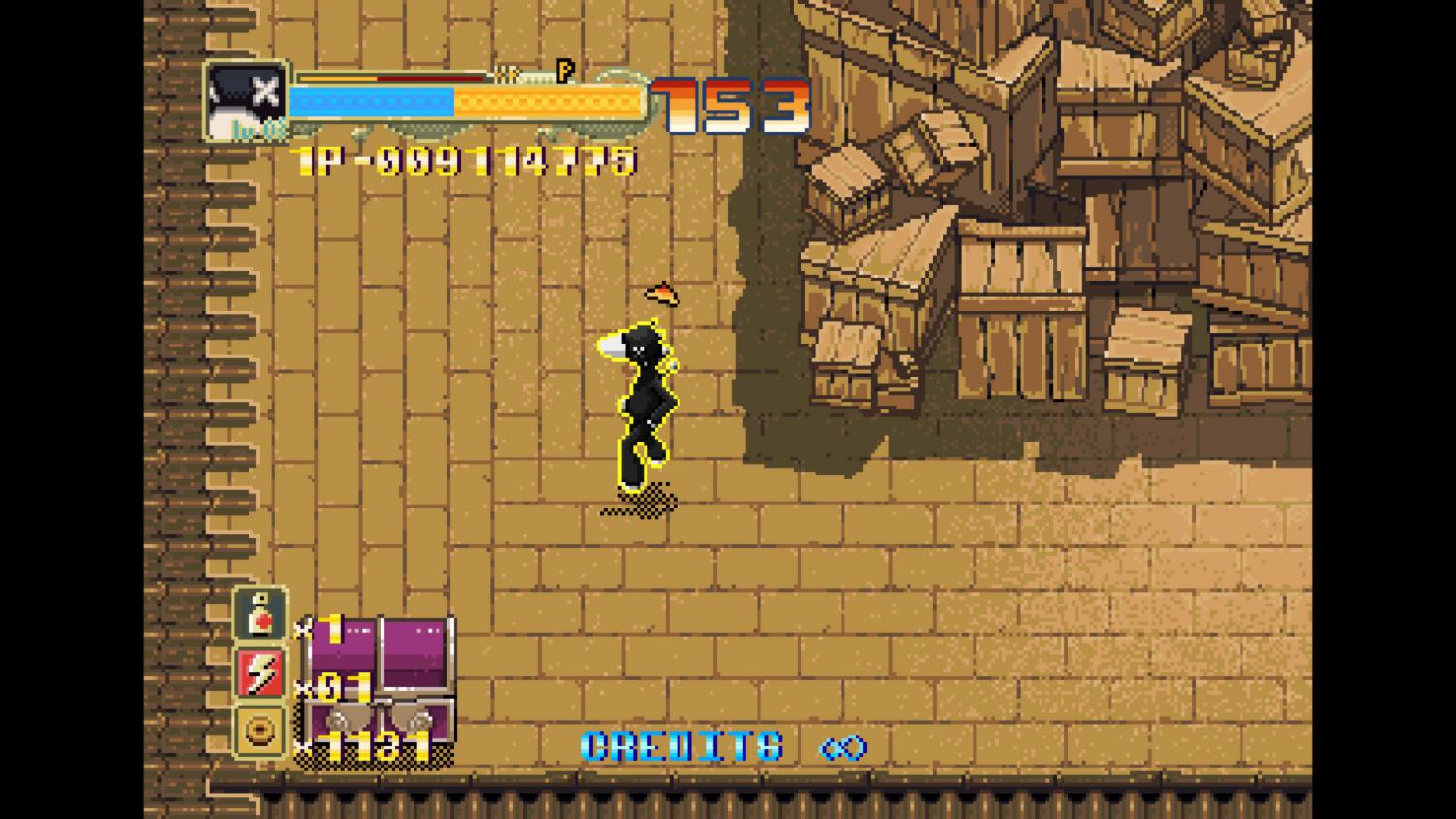 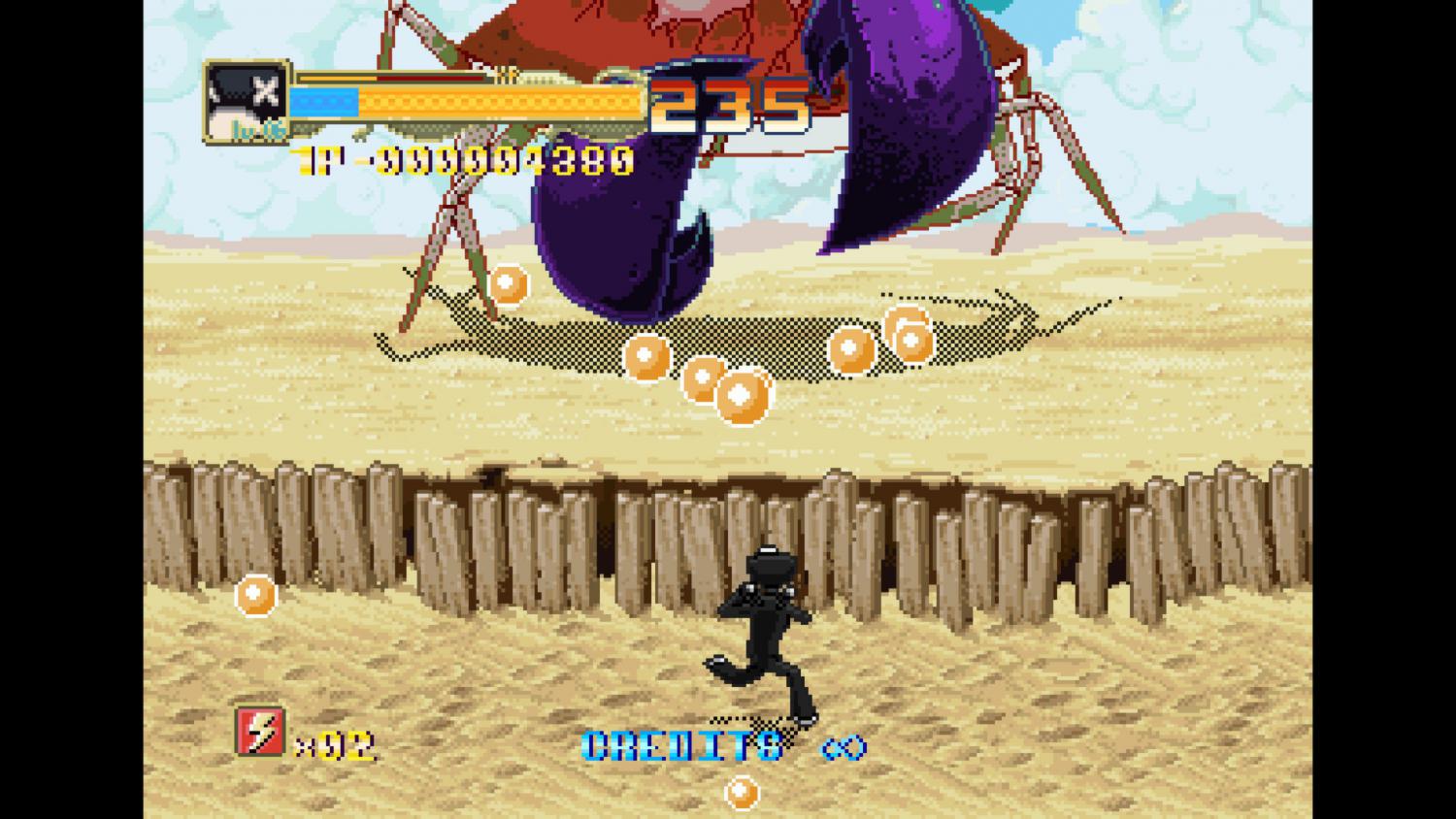 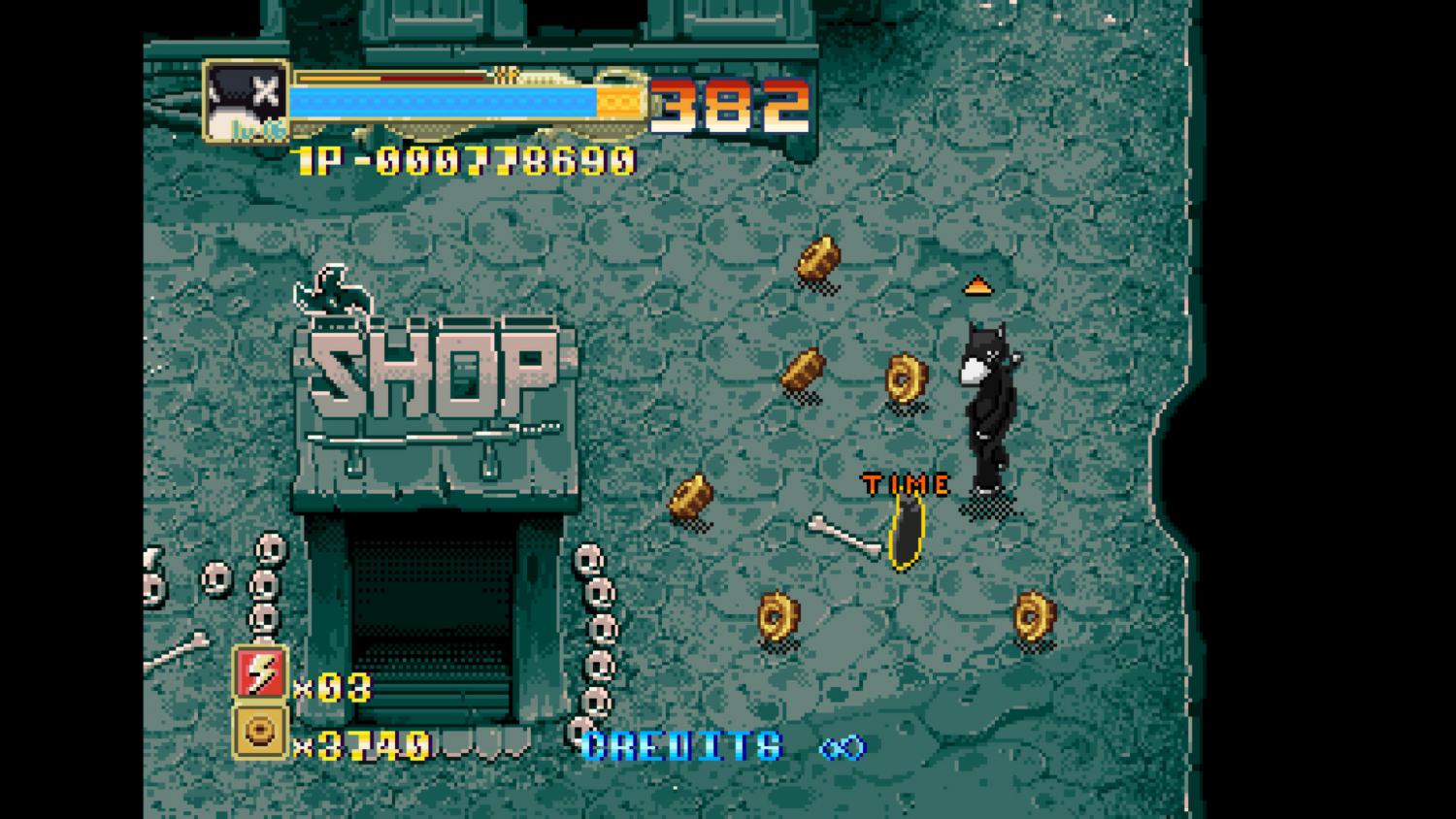 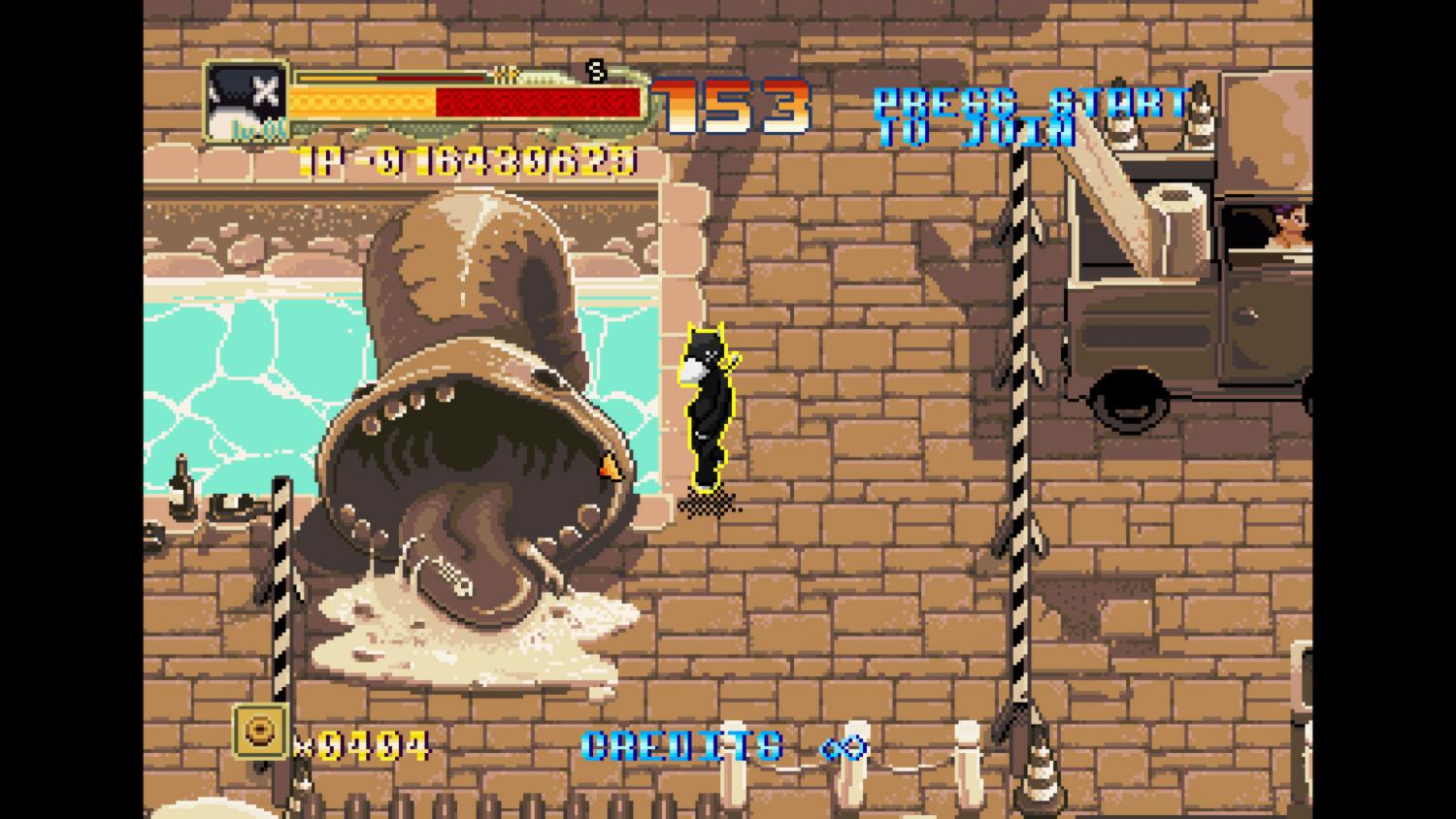 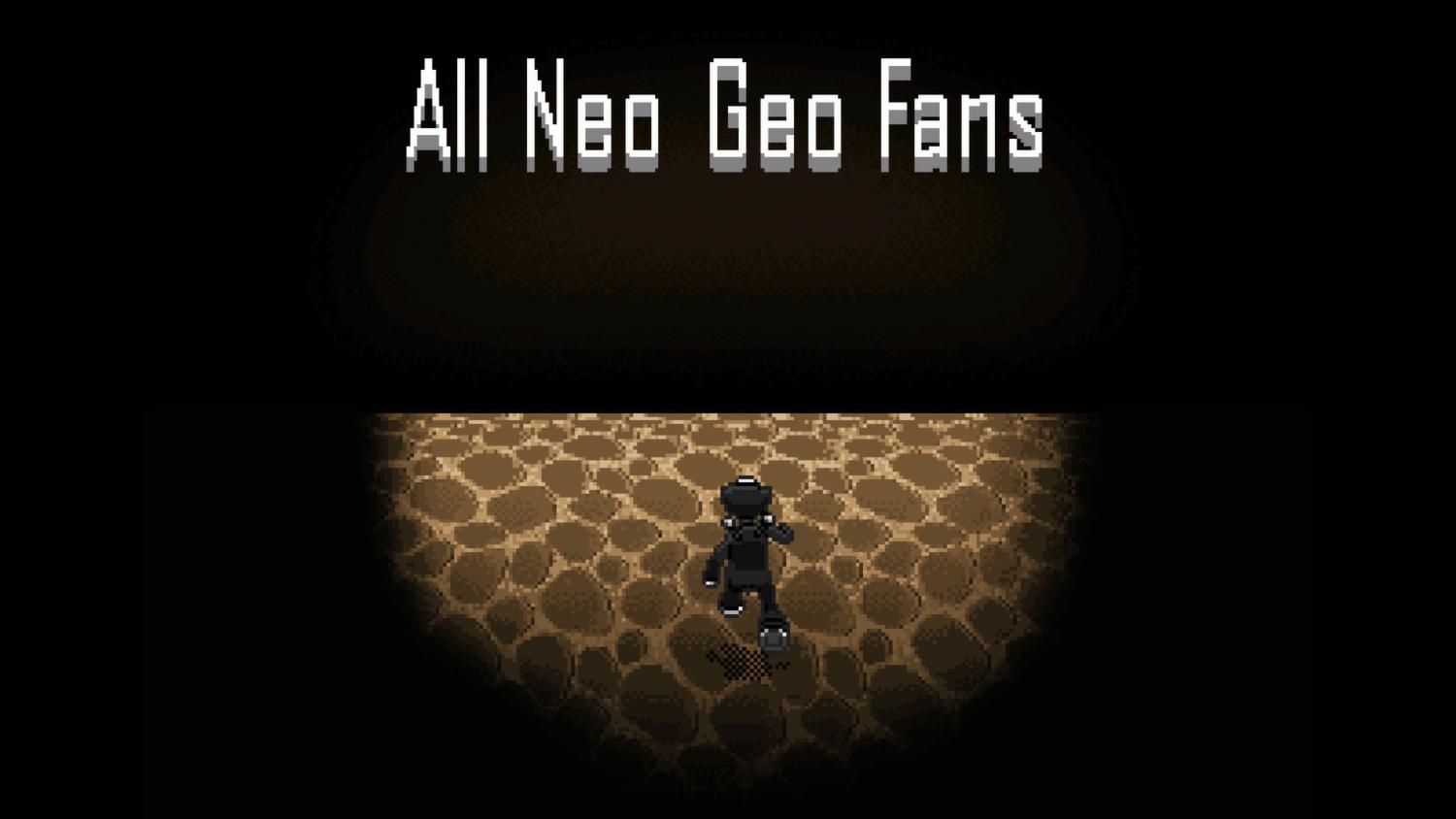 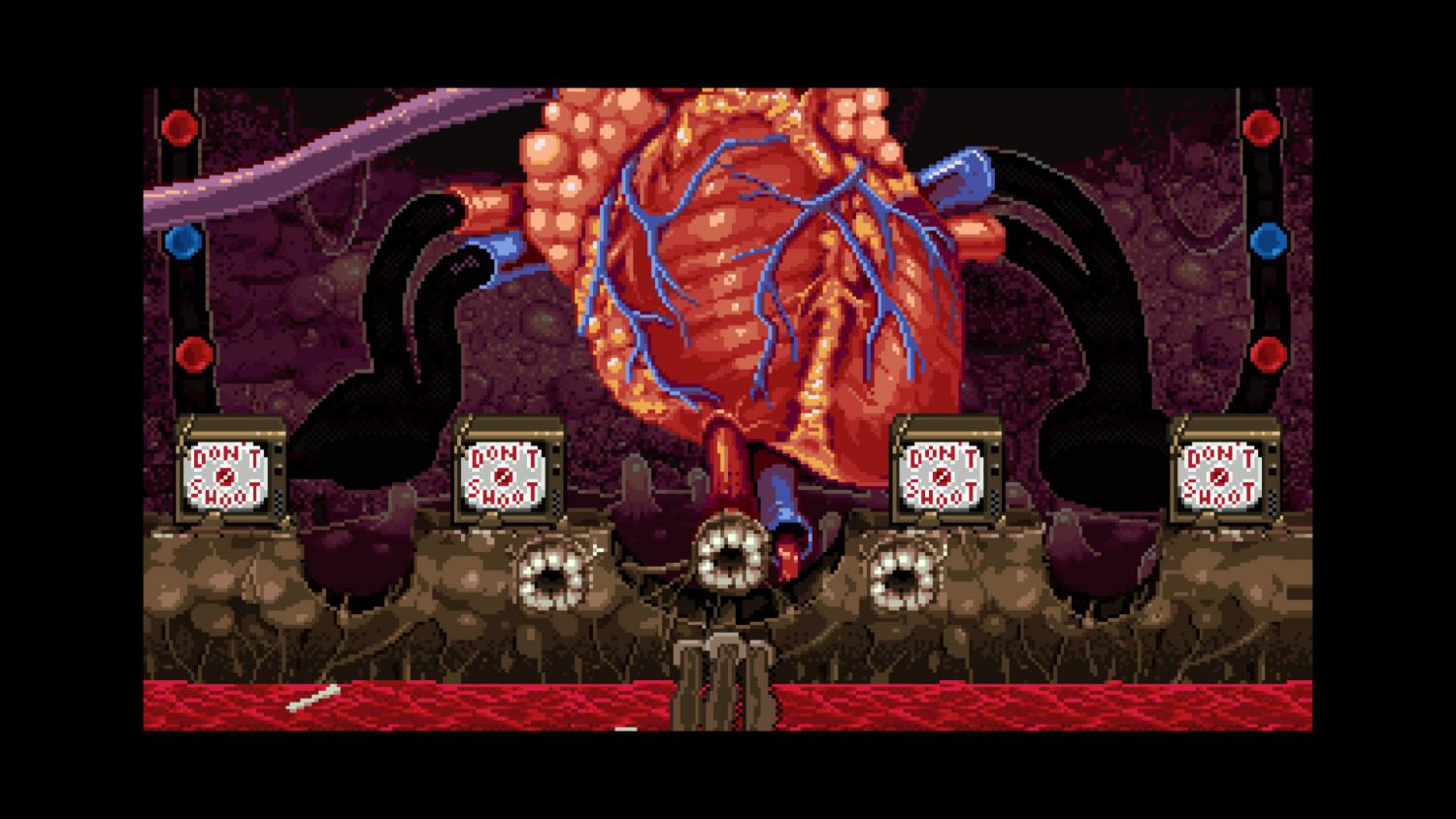 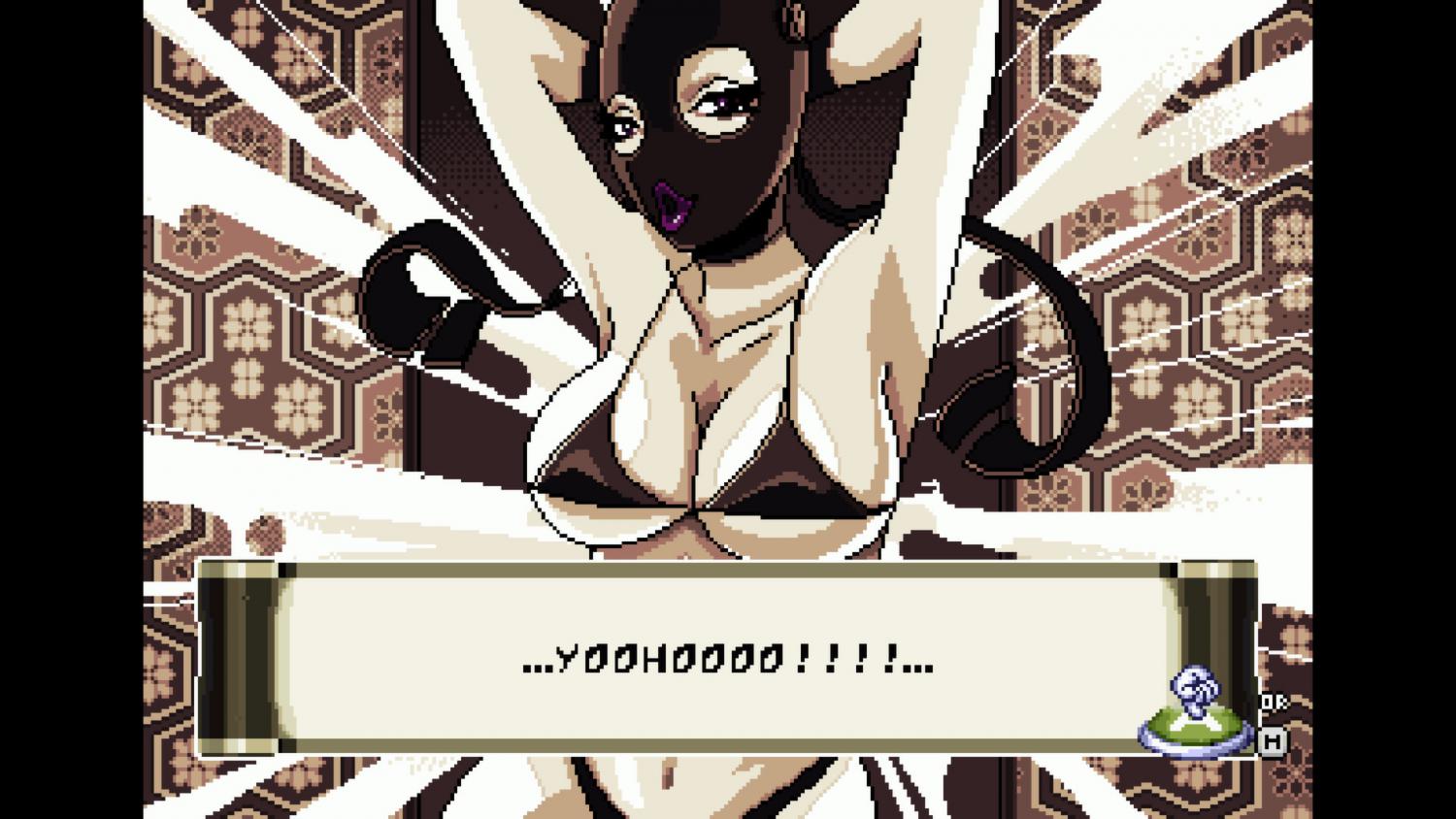 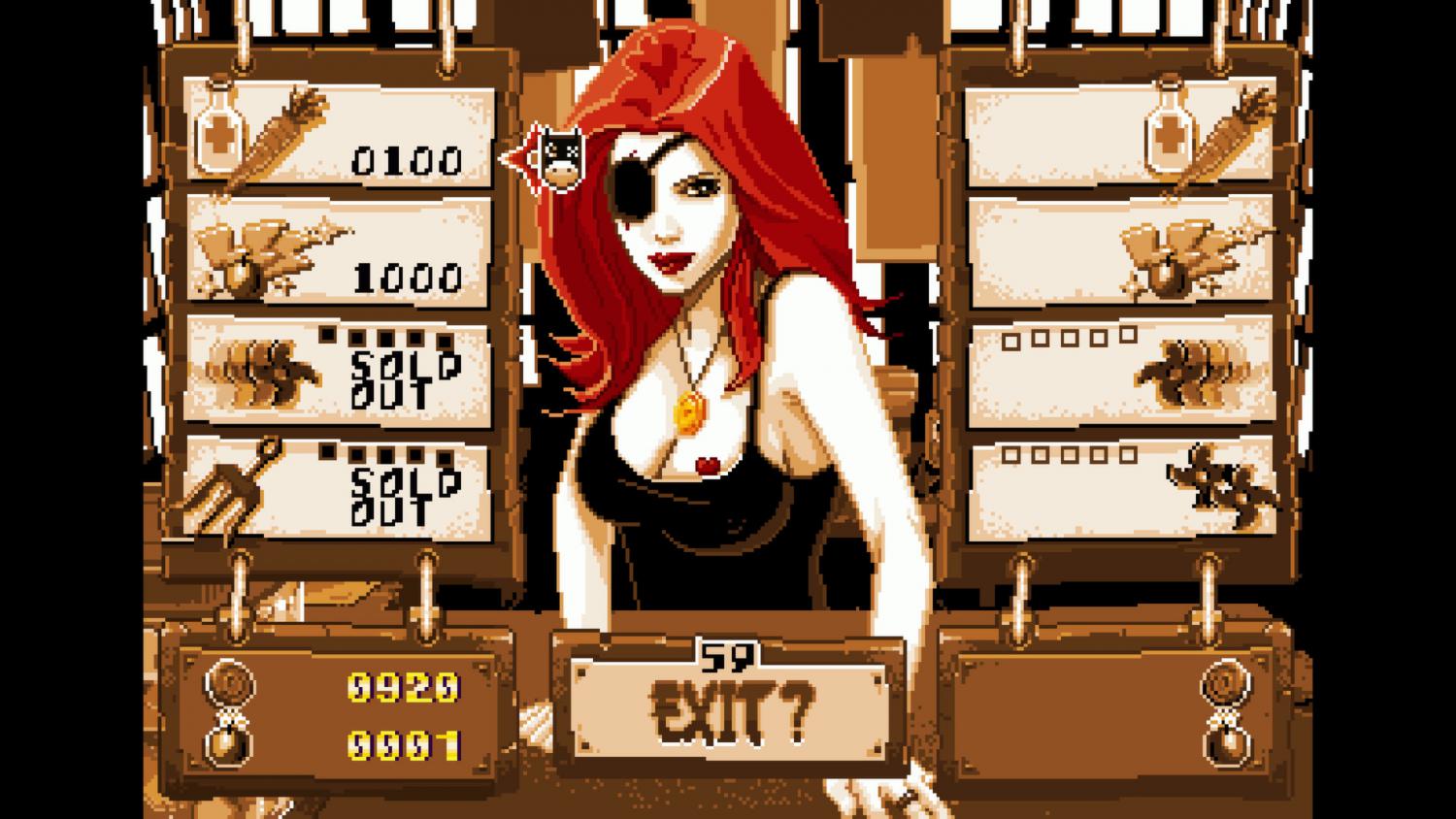 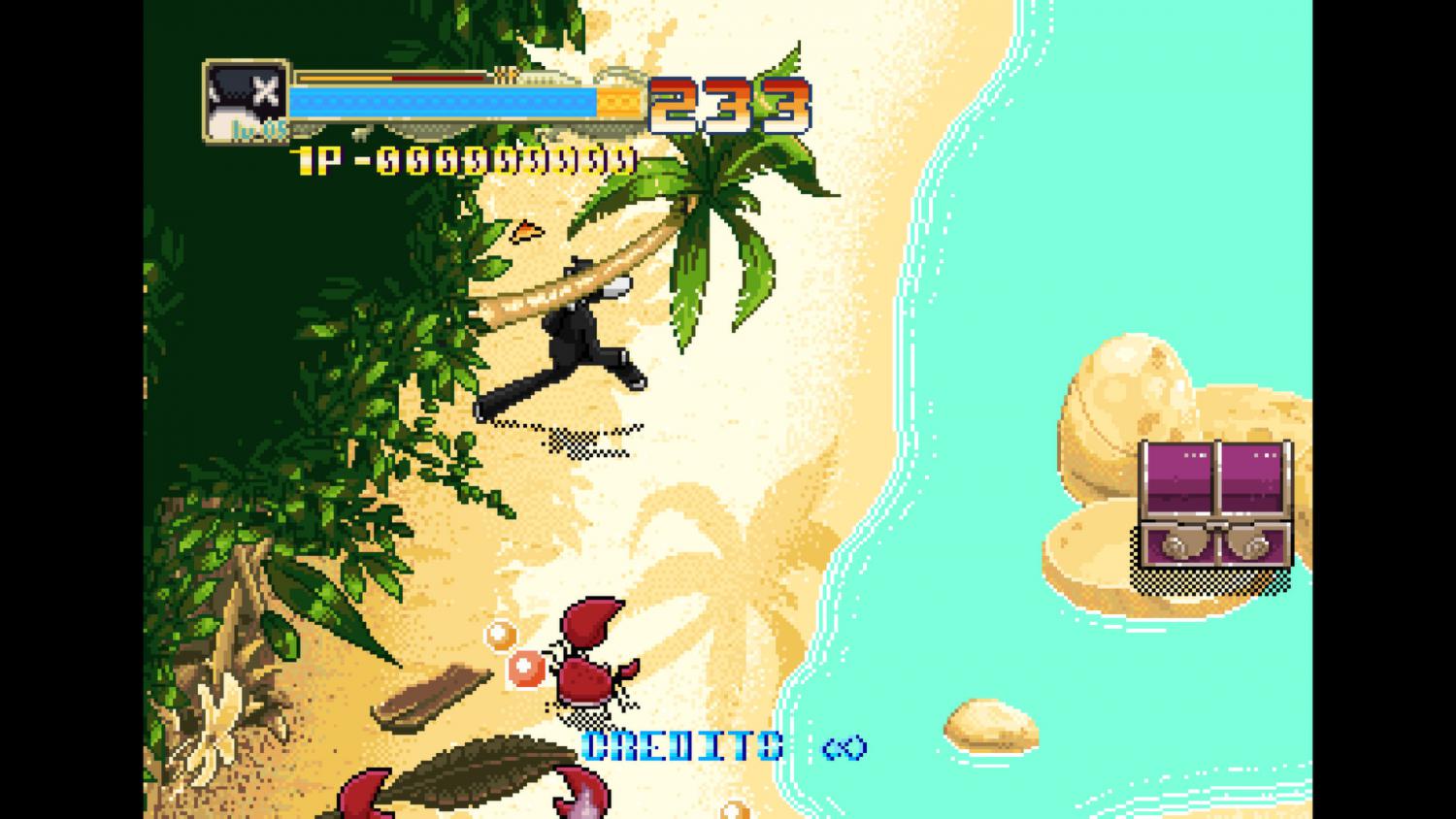 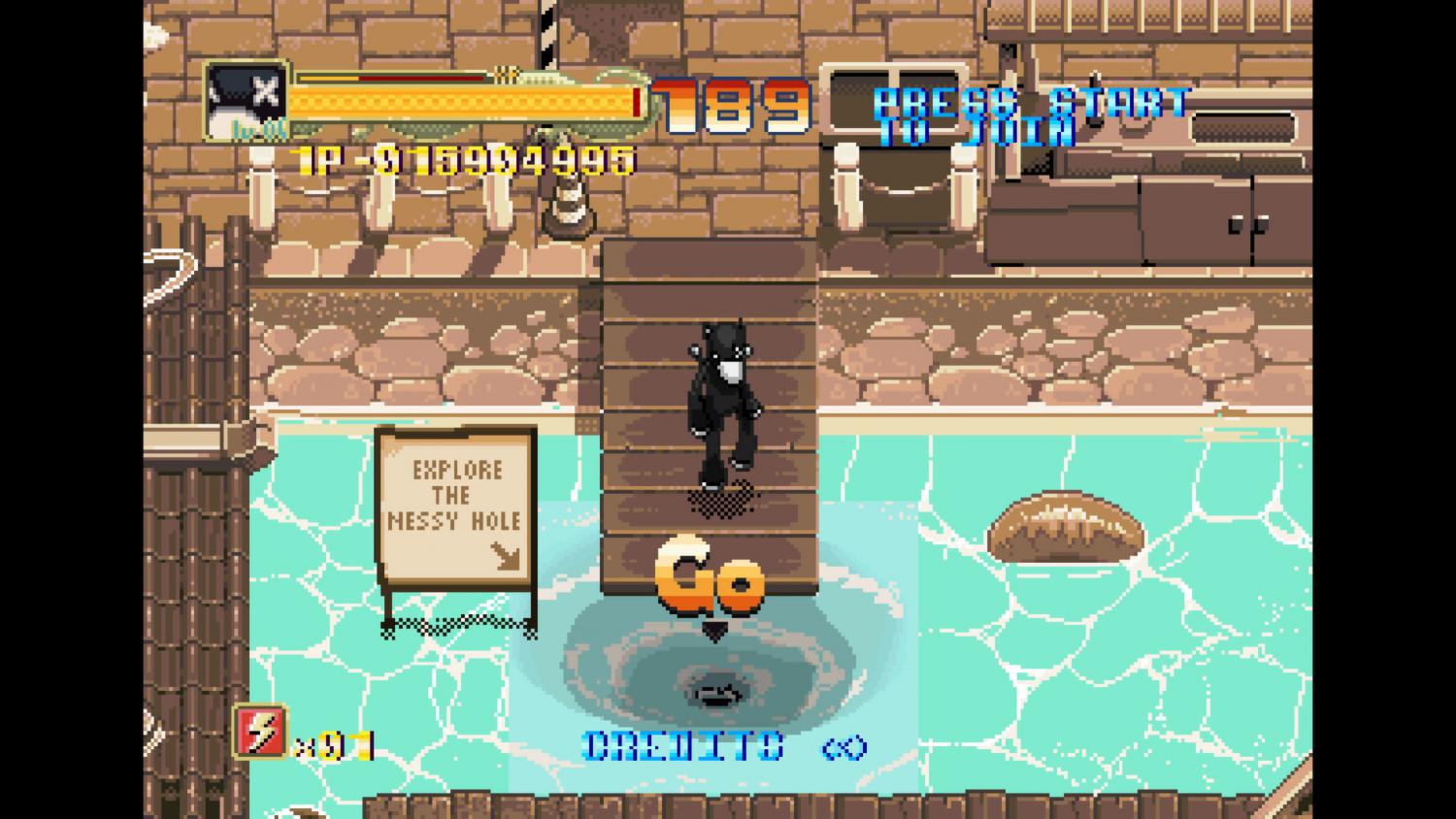 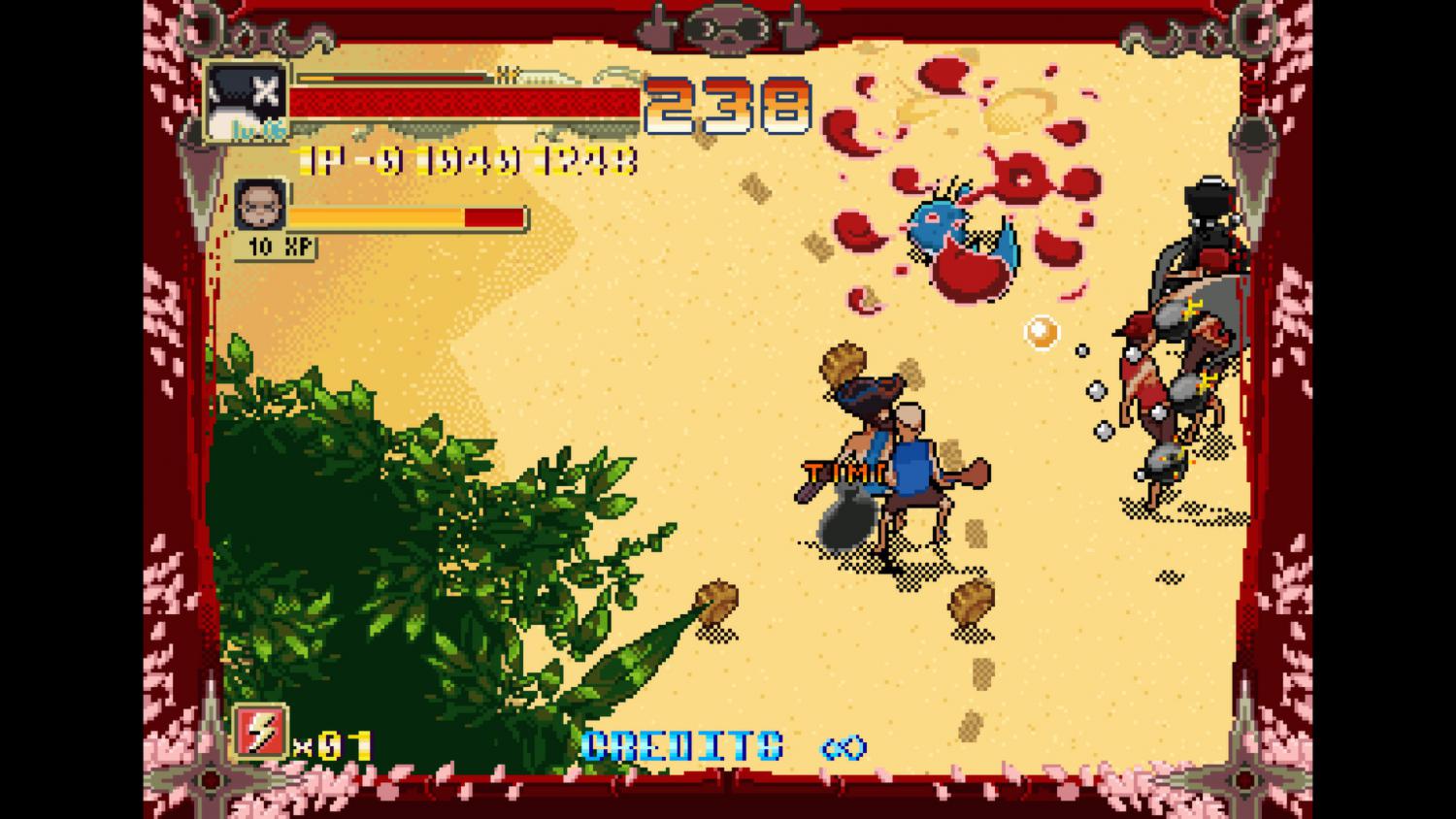 Senseï is the undisputed chieftain. His followers are well versed in every extortion, infiltration and martial art. Pony and Biki are his best students, his pride and joy. The duo knows the secret chakra technique like the back of their hand (or hoof in Pony’s case). Together they rule the city and its surroundings. Although everyone respects and fears them they are hunted by law enforcement agencies.

Crouching Pony Hidden Dragon (CPHD) is a brand-new Action/RPG game developed for SNK’s Neo Geo console which came out in 1990.

It might look like a straight-forward arcade game, but under the surface is a persistent world with a rich and varied set of rules. In CPHD “Run’N Gun” mechanics from the likes Shock Troopers or Ninja commando are combined with playful “RPG” ones from games like Zelda or Secret of Mana.

You’ll need to explore every level to find the resources necessary for your progress: coins, health bonuses, resurrection potions, special Ninja techniques, etc. Treasure chests are hidden everywhere. You’ll have to find them to afford equipment upgrades from the ninja shops. In addition Pony and Biki gain experience points by defeating enemies, becoming more powerful over time. Be careful though: you’ll have to use your resources wisely. Health is limited so if you don’t equip yourself at the armory you’re in for a hard time. Money is limited too however: you’ll need to choose these investments carefully!

Make new friends: a local multiplayer co-op mode lets a second player drop in at any time. It’s even more fun, even more frantic and even more strategic!

Lose old friends: there are the same numbers of resources no matter how many players there are; will you share or will you hog everything?

Have a good adventure!