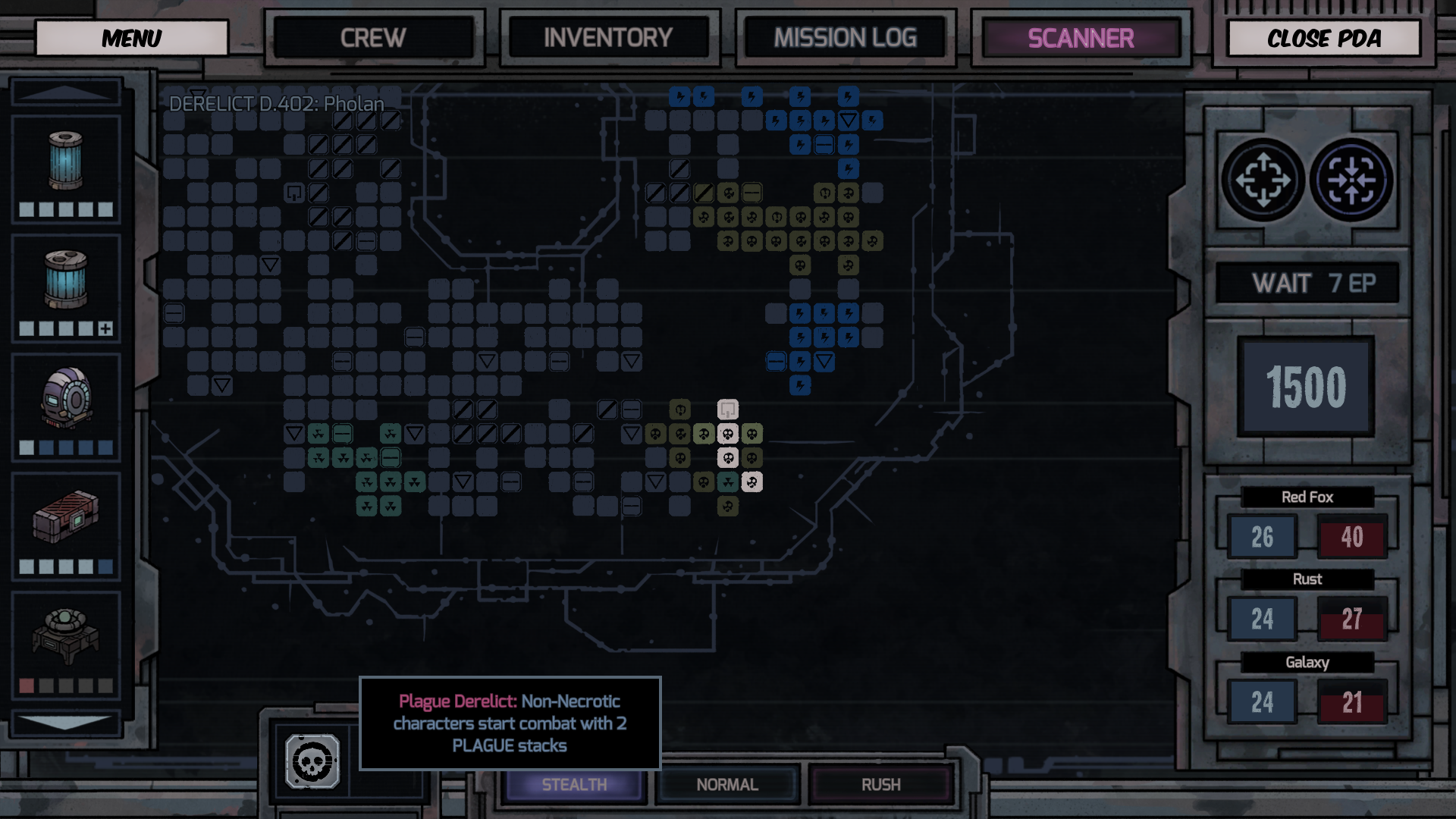 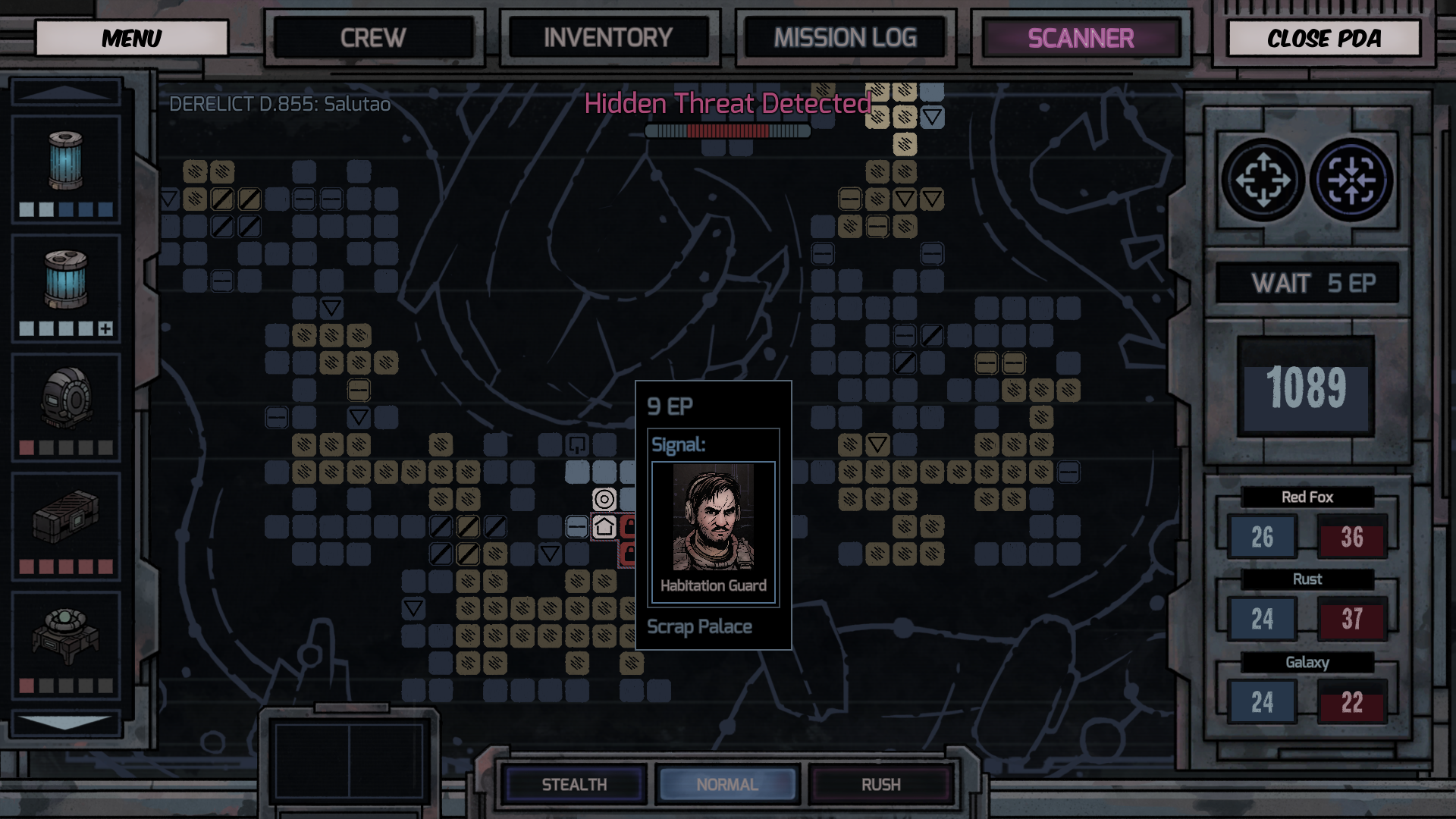 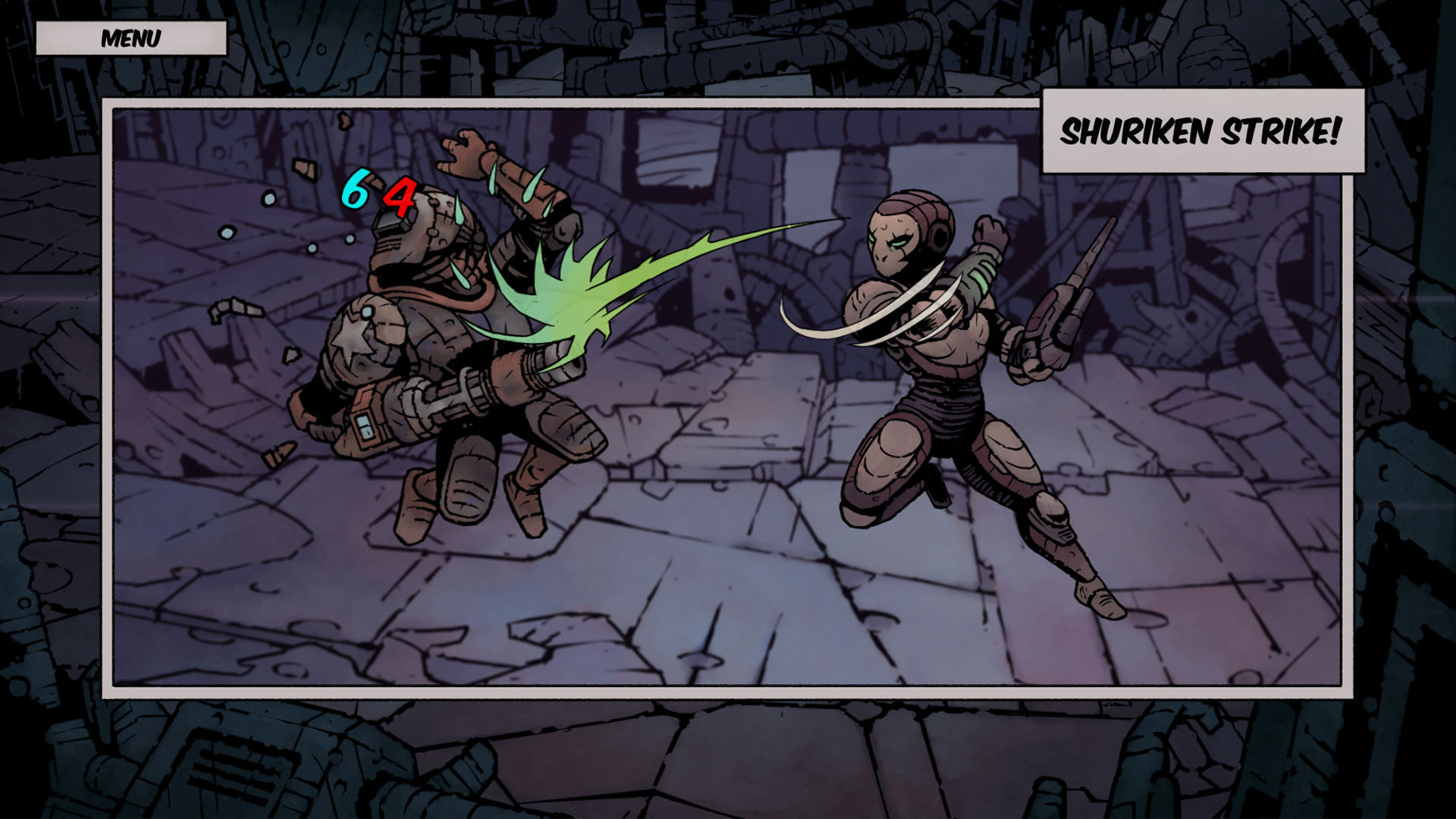 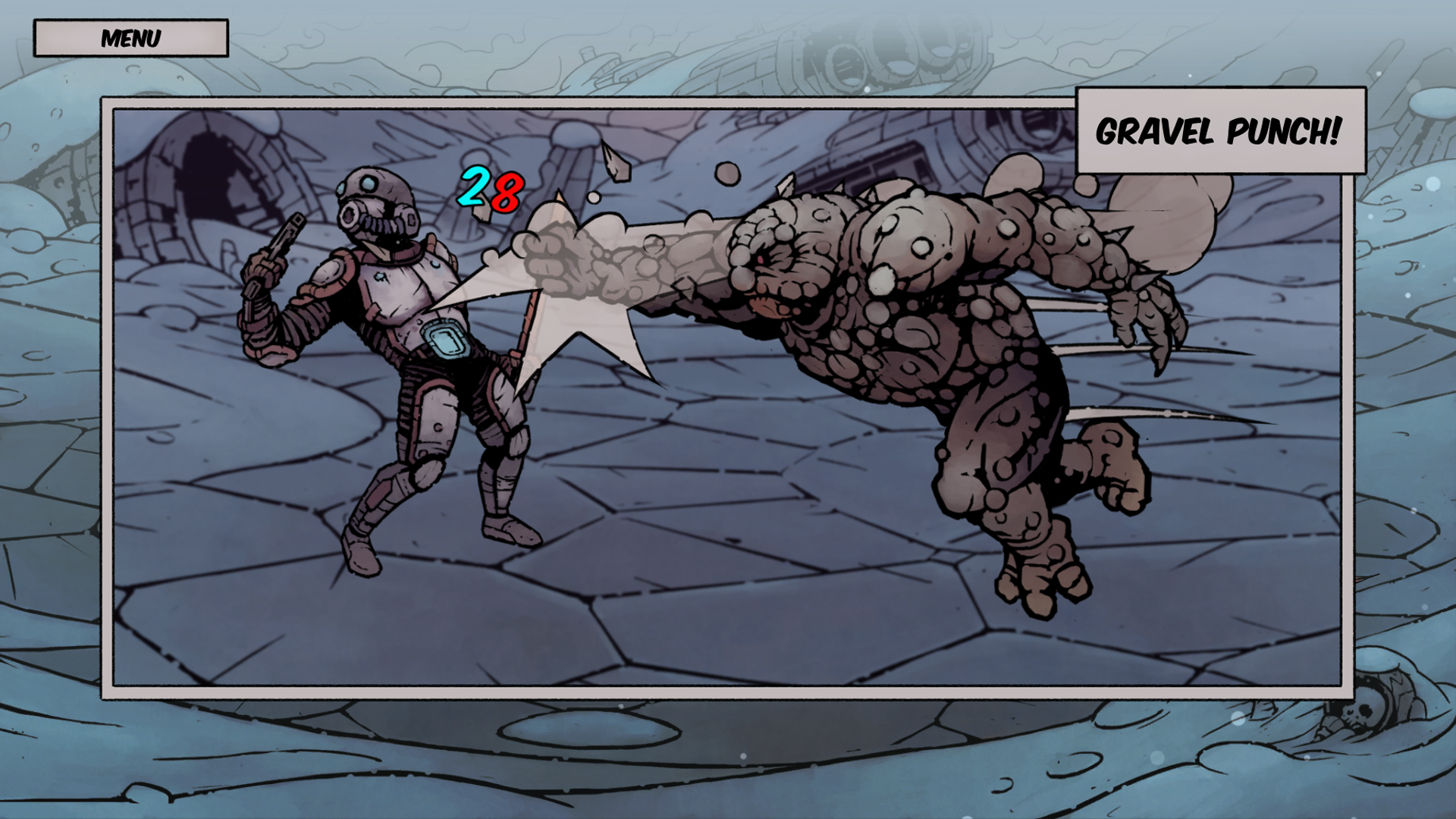 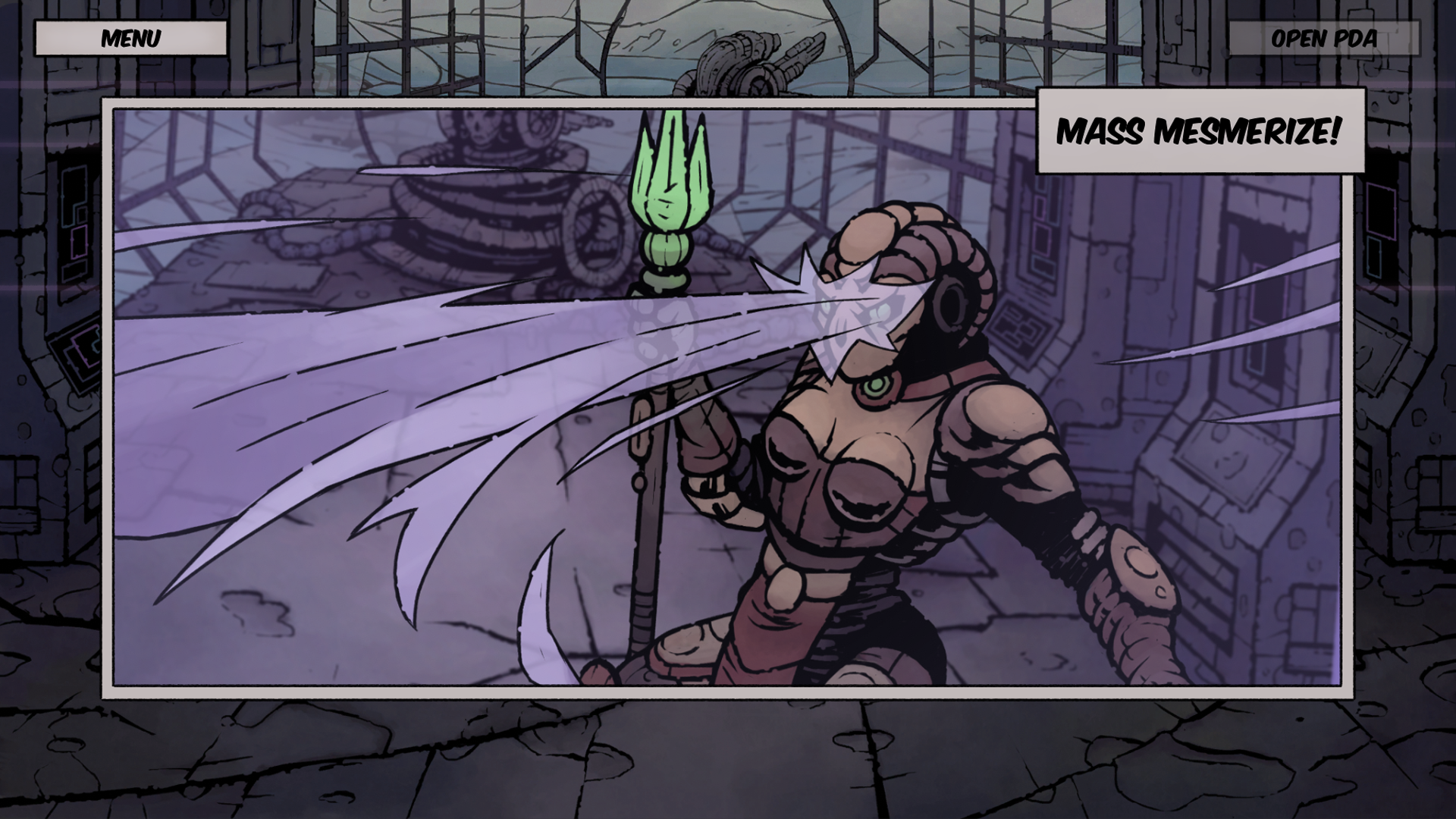 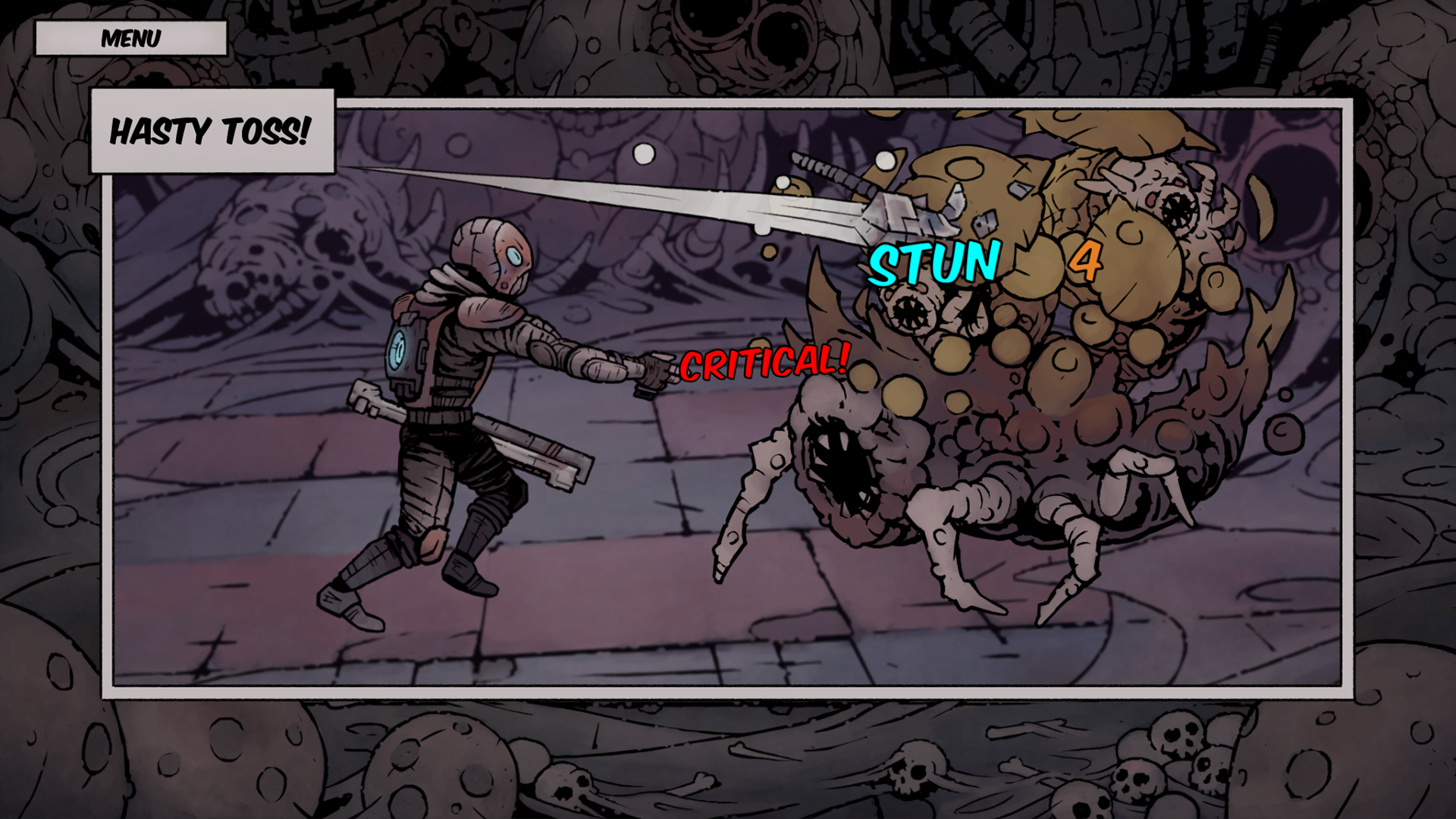 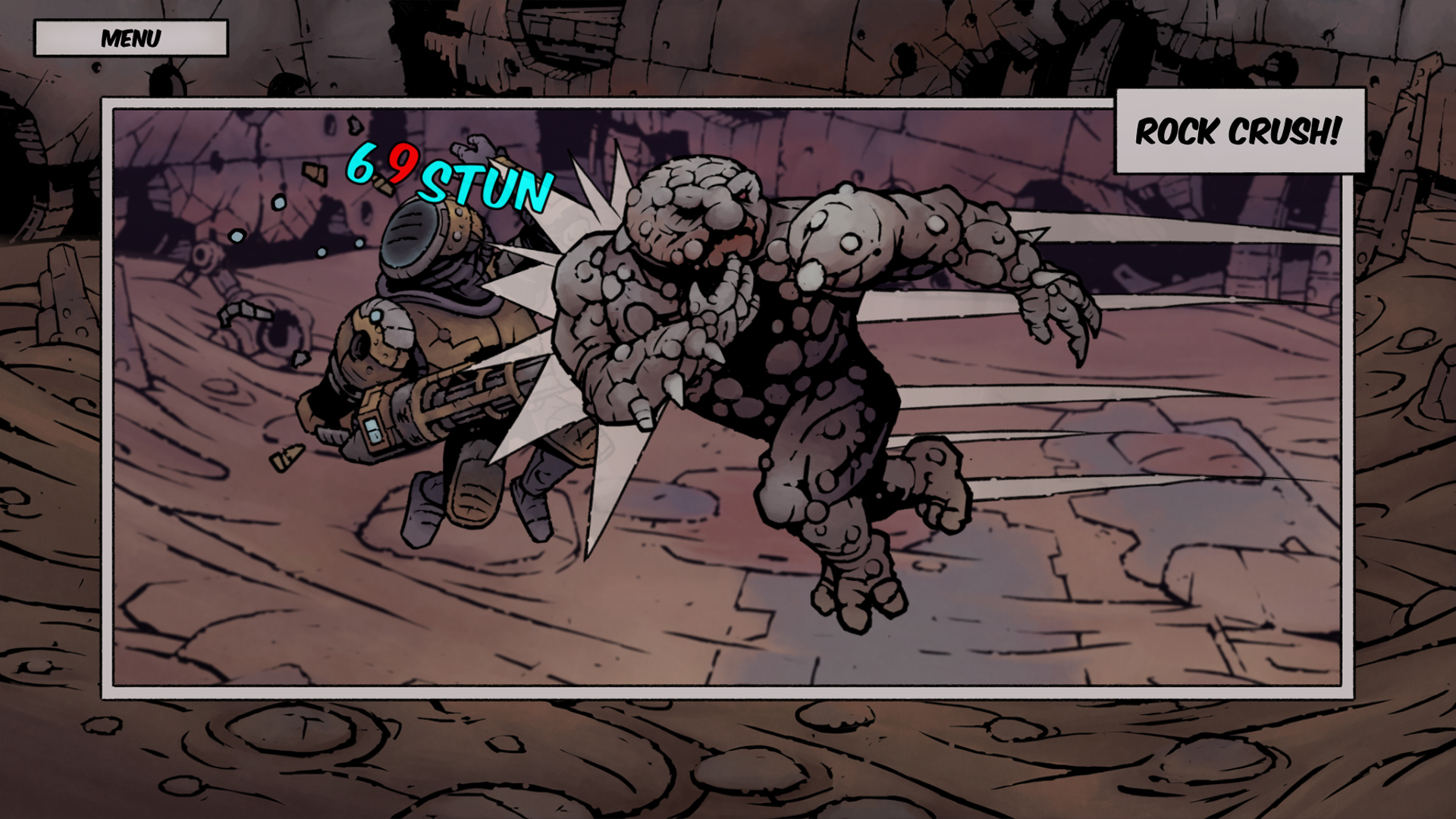 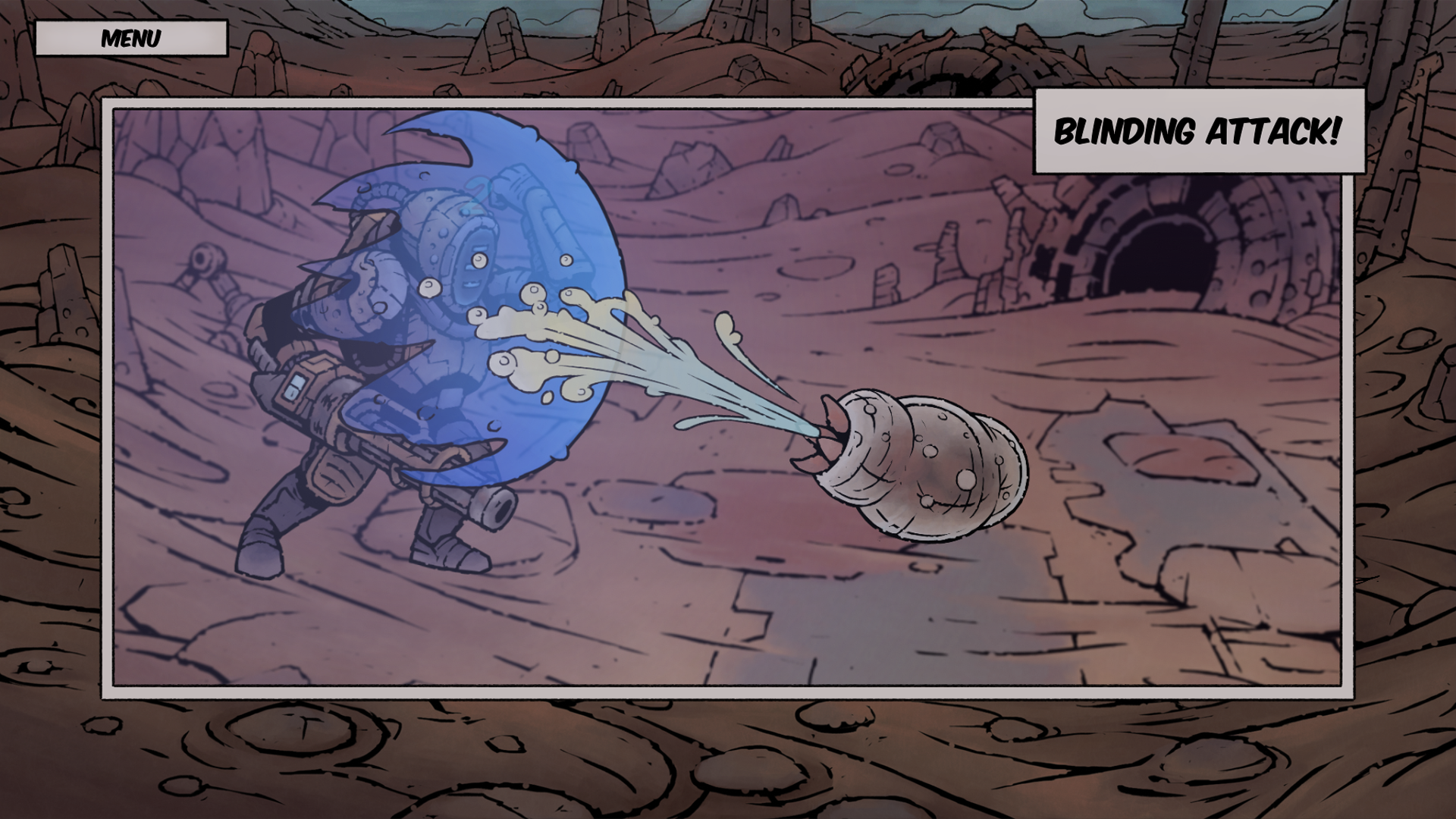 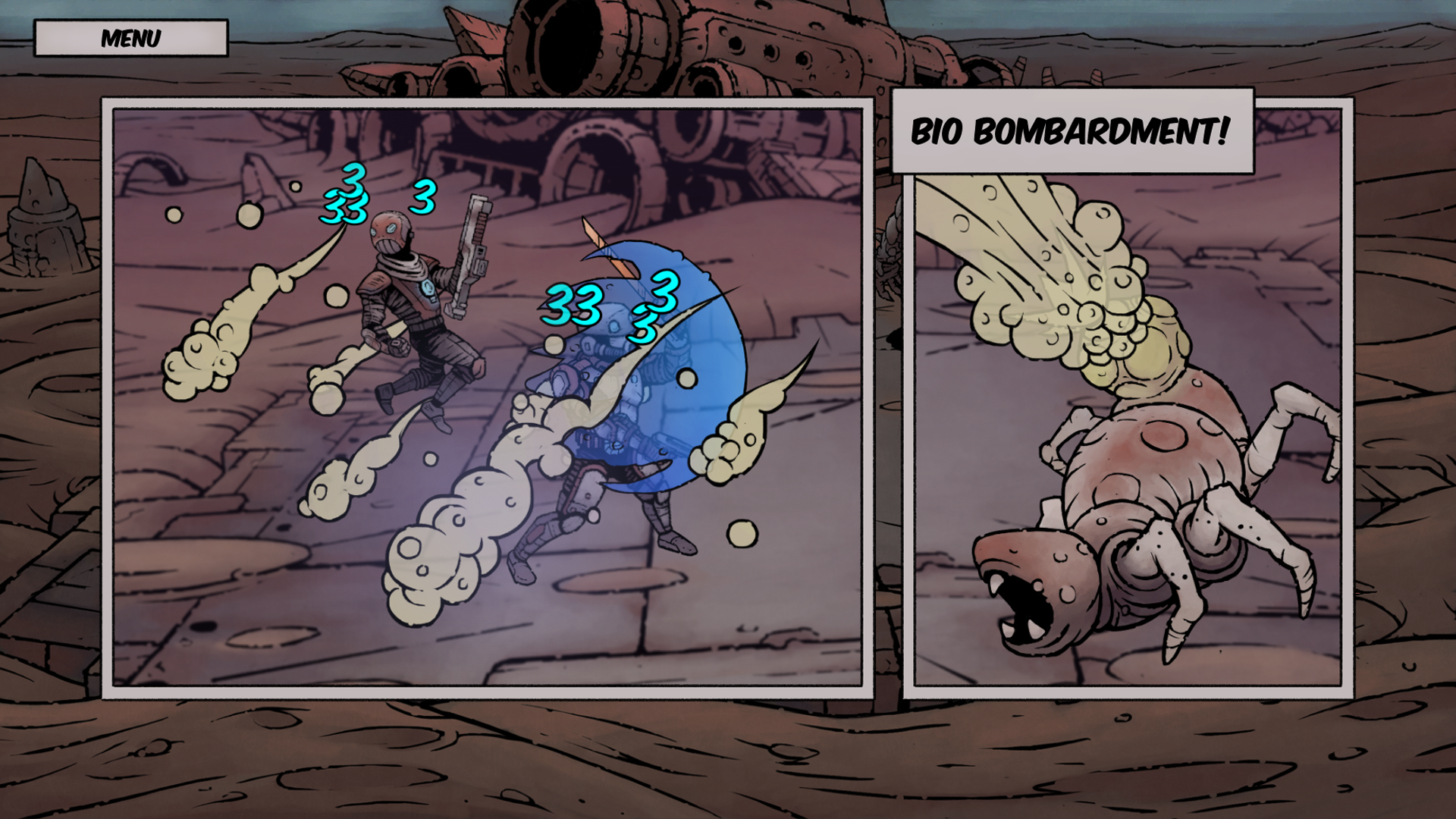 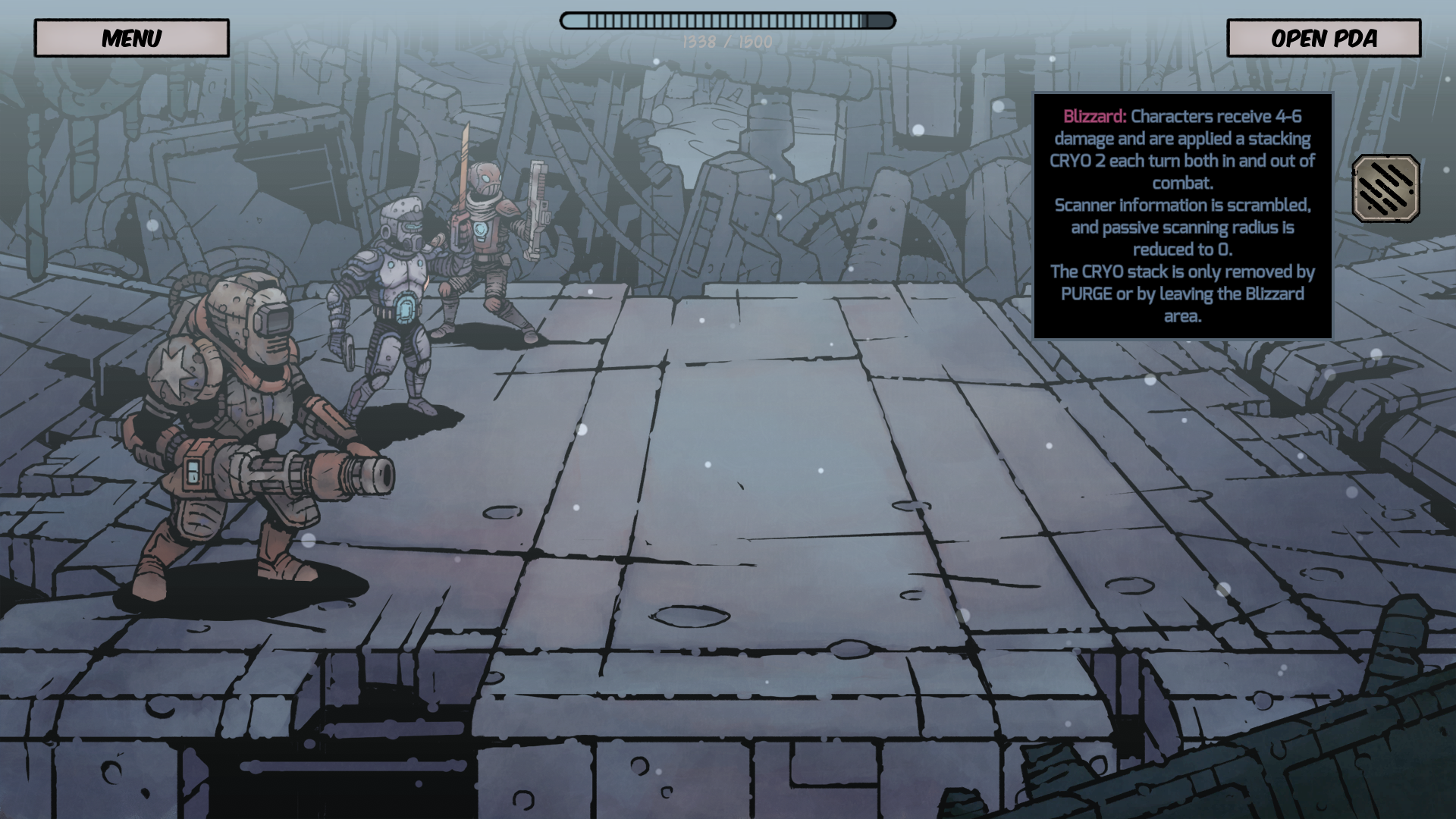 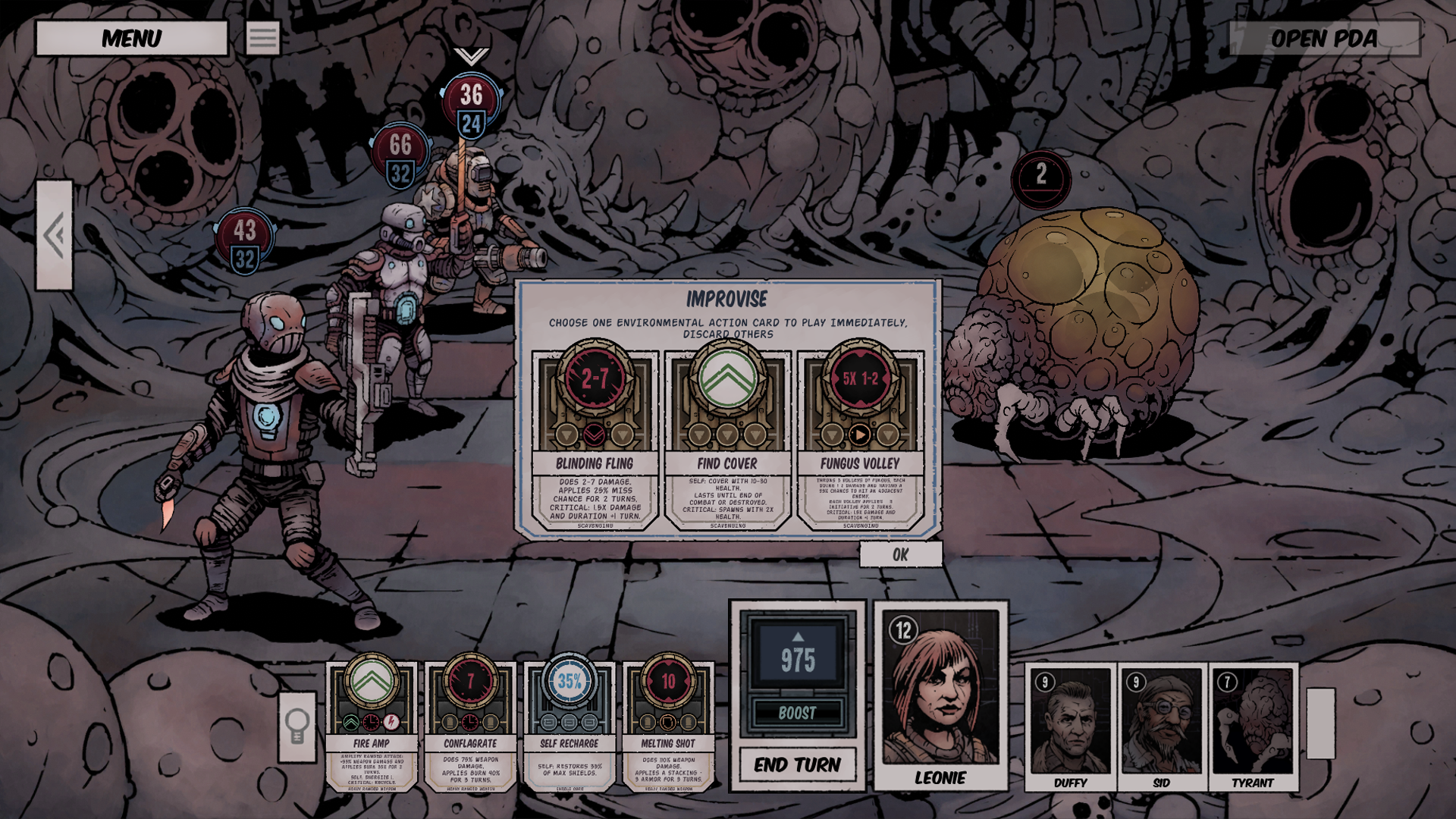 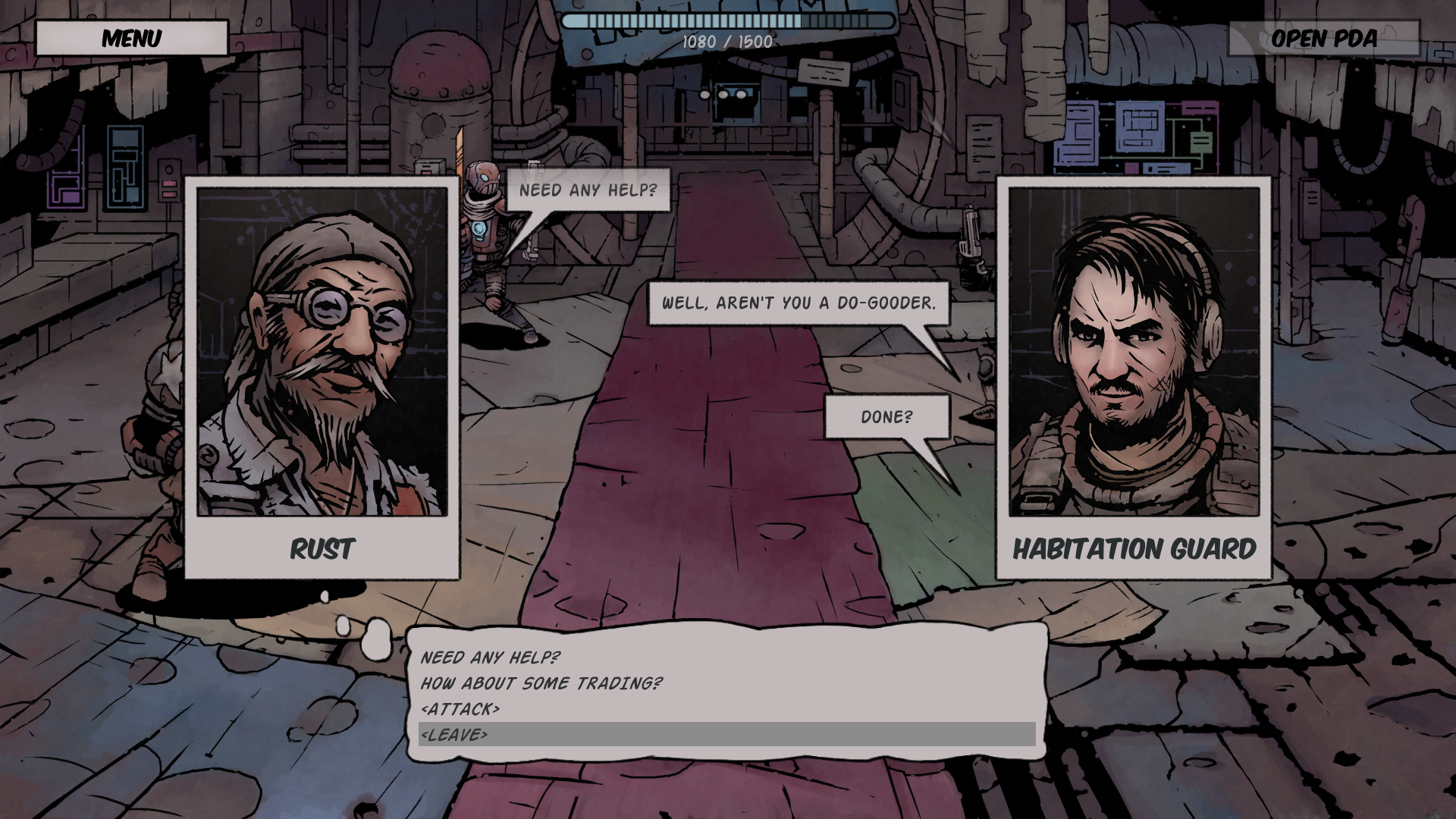 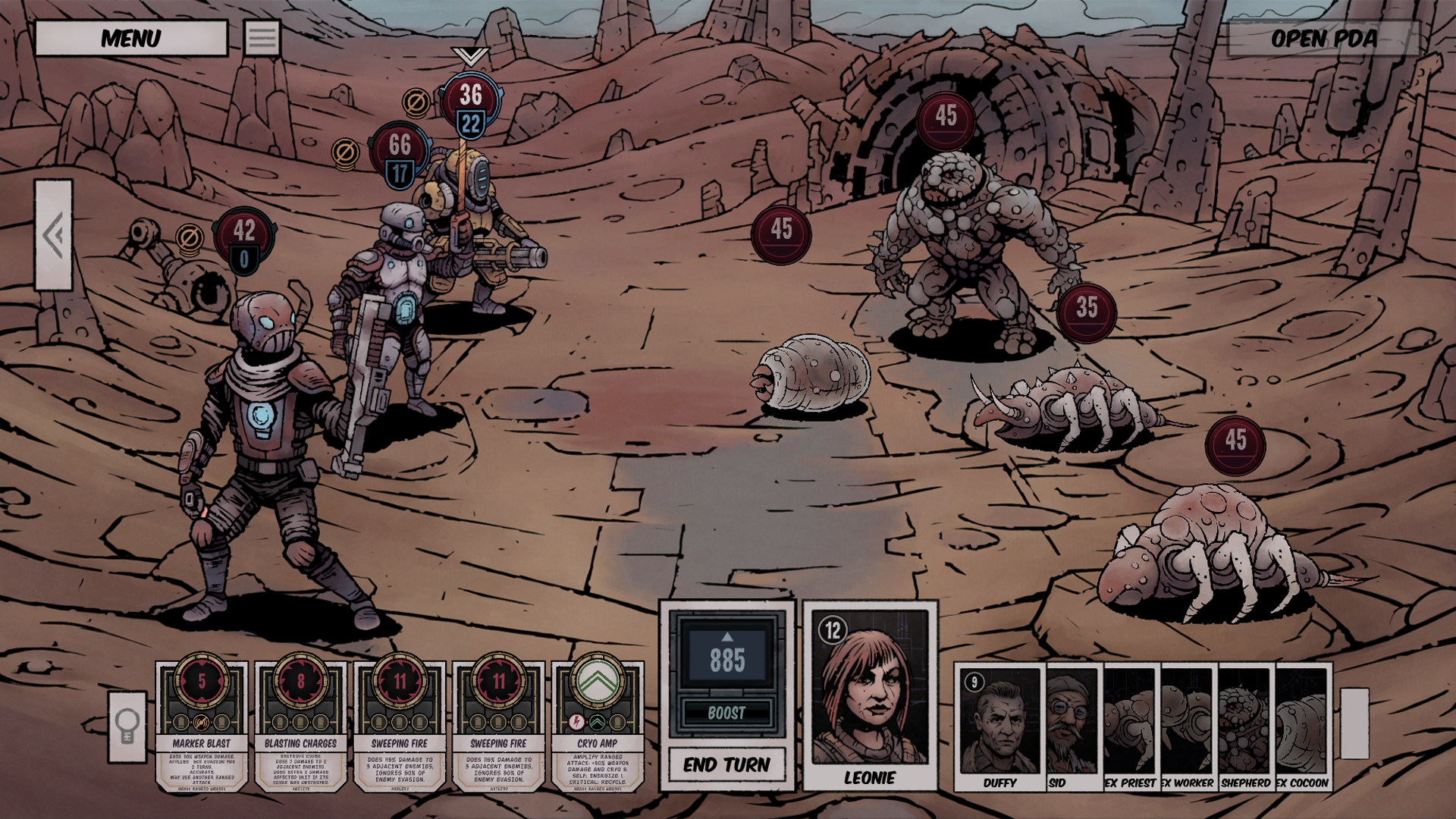 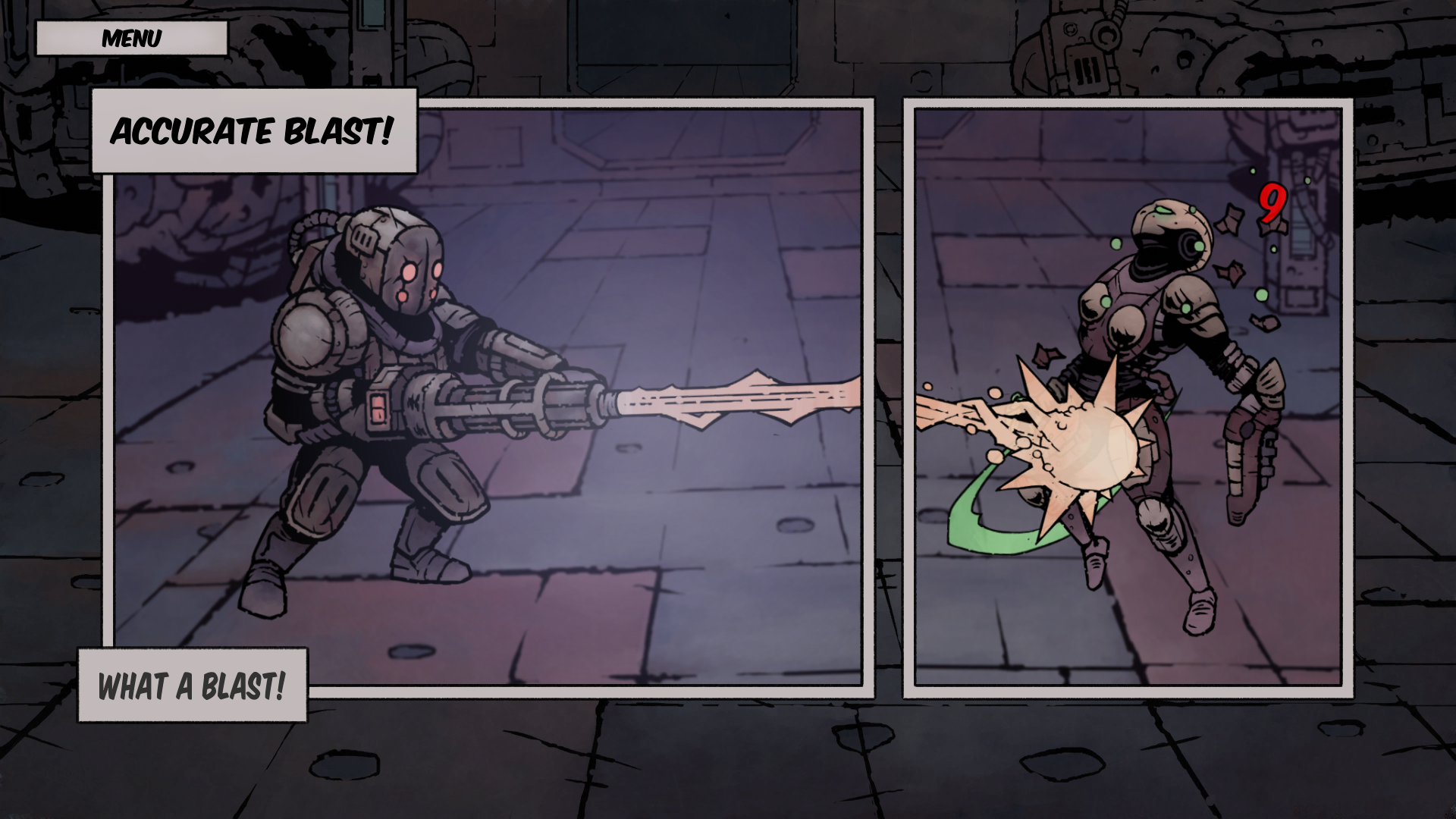 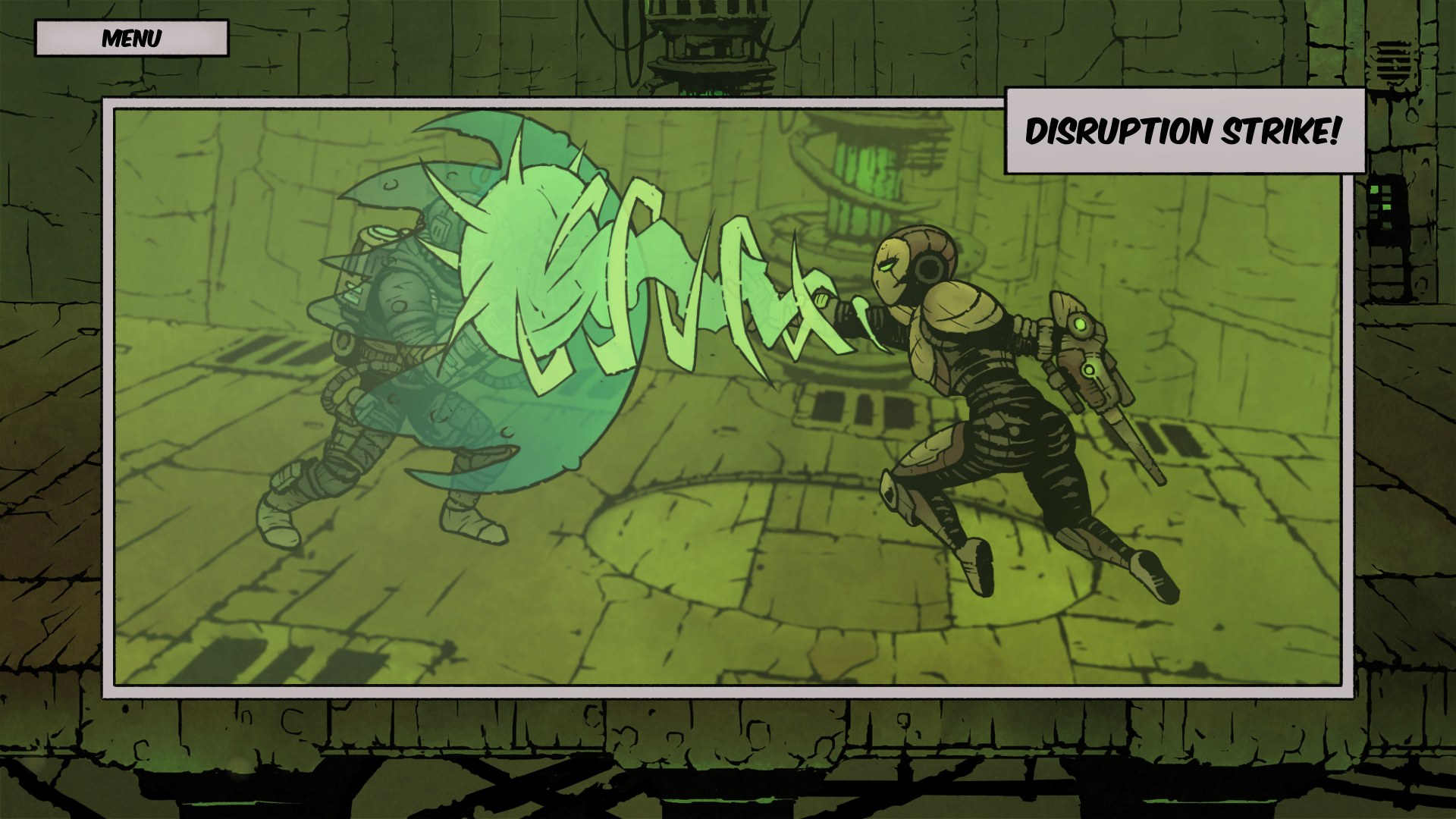 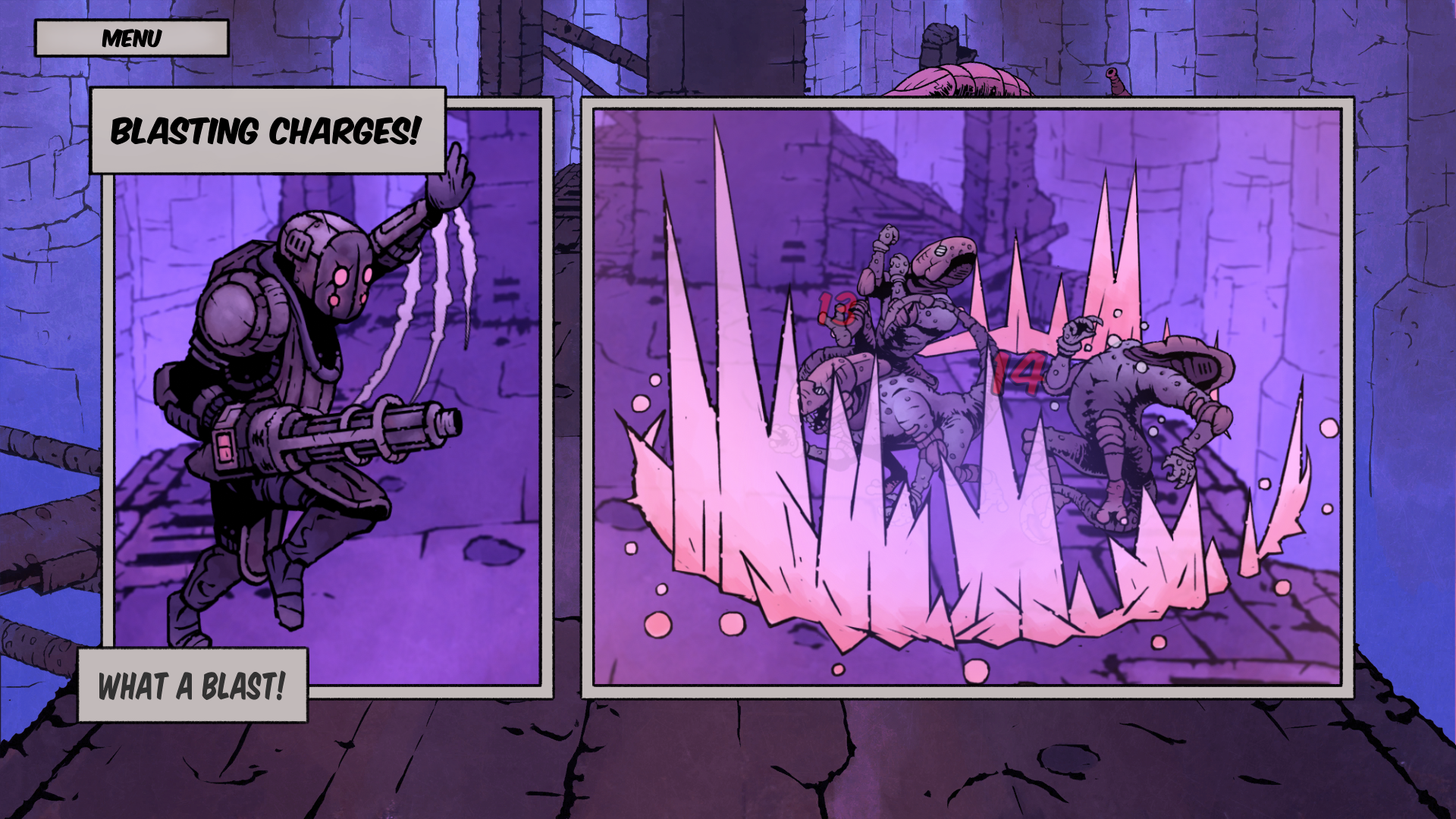 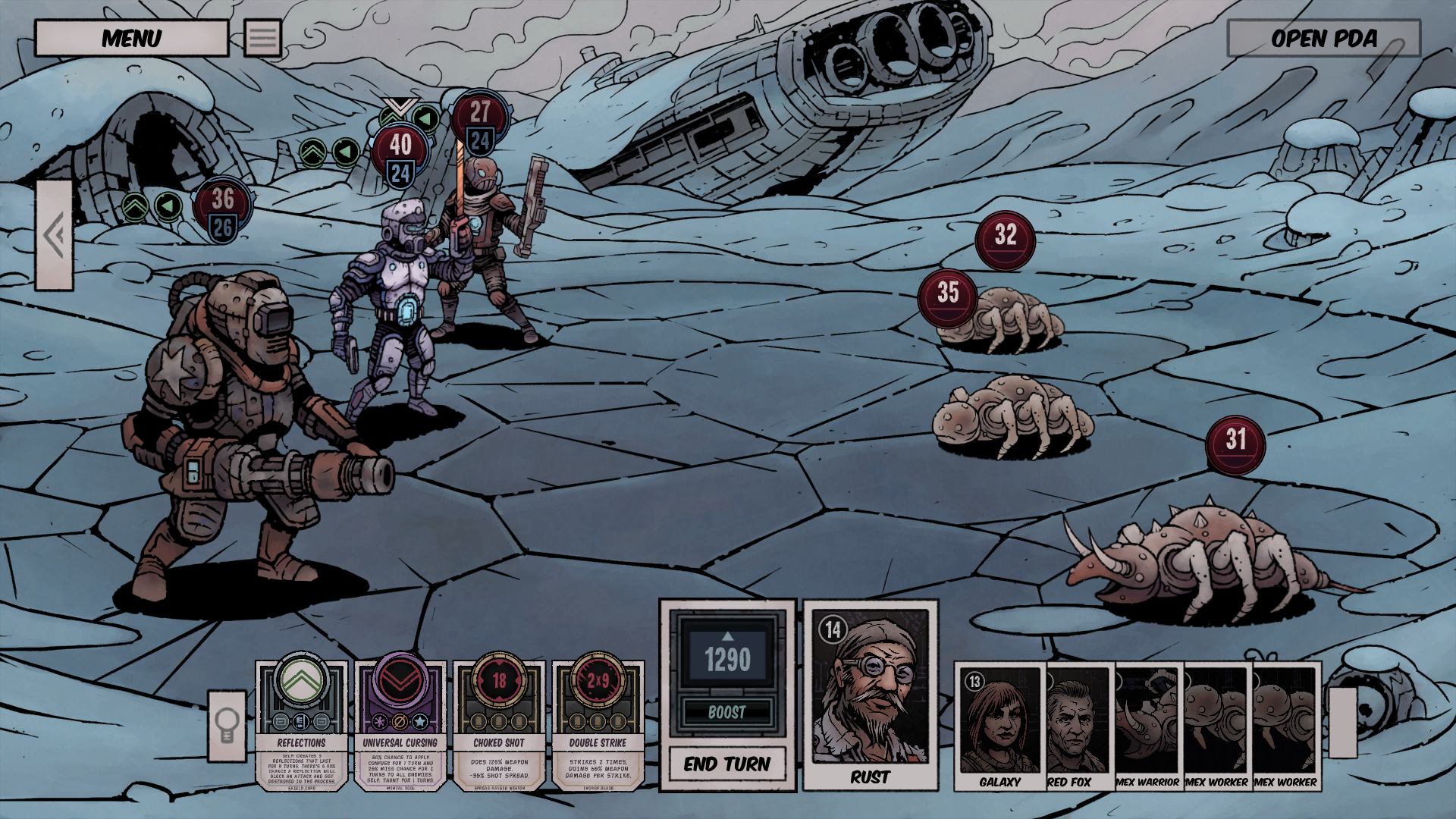 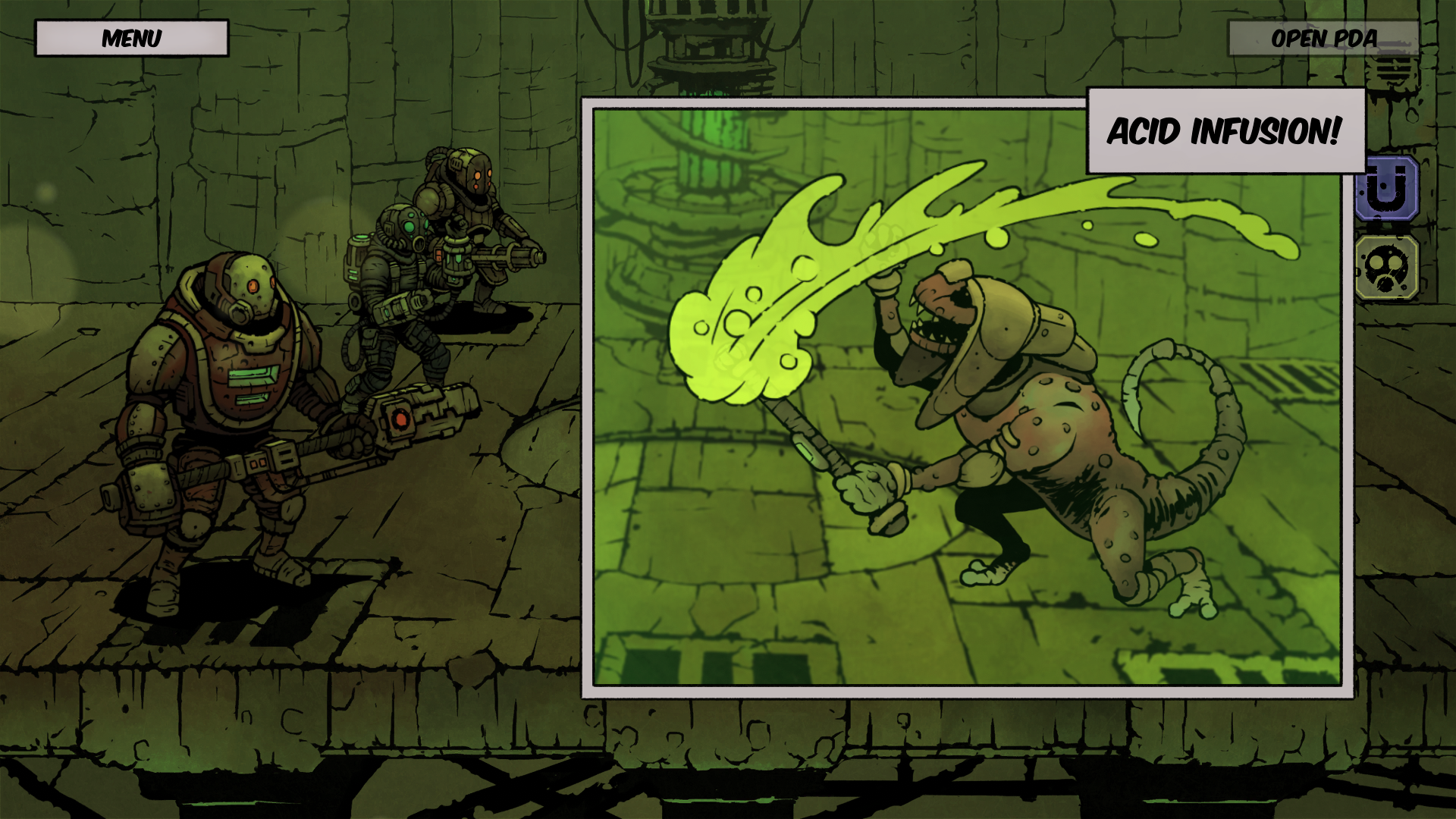 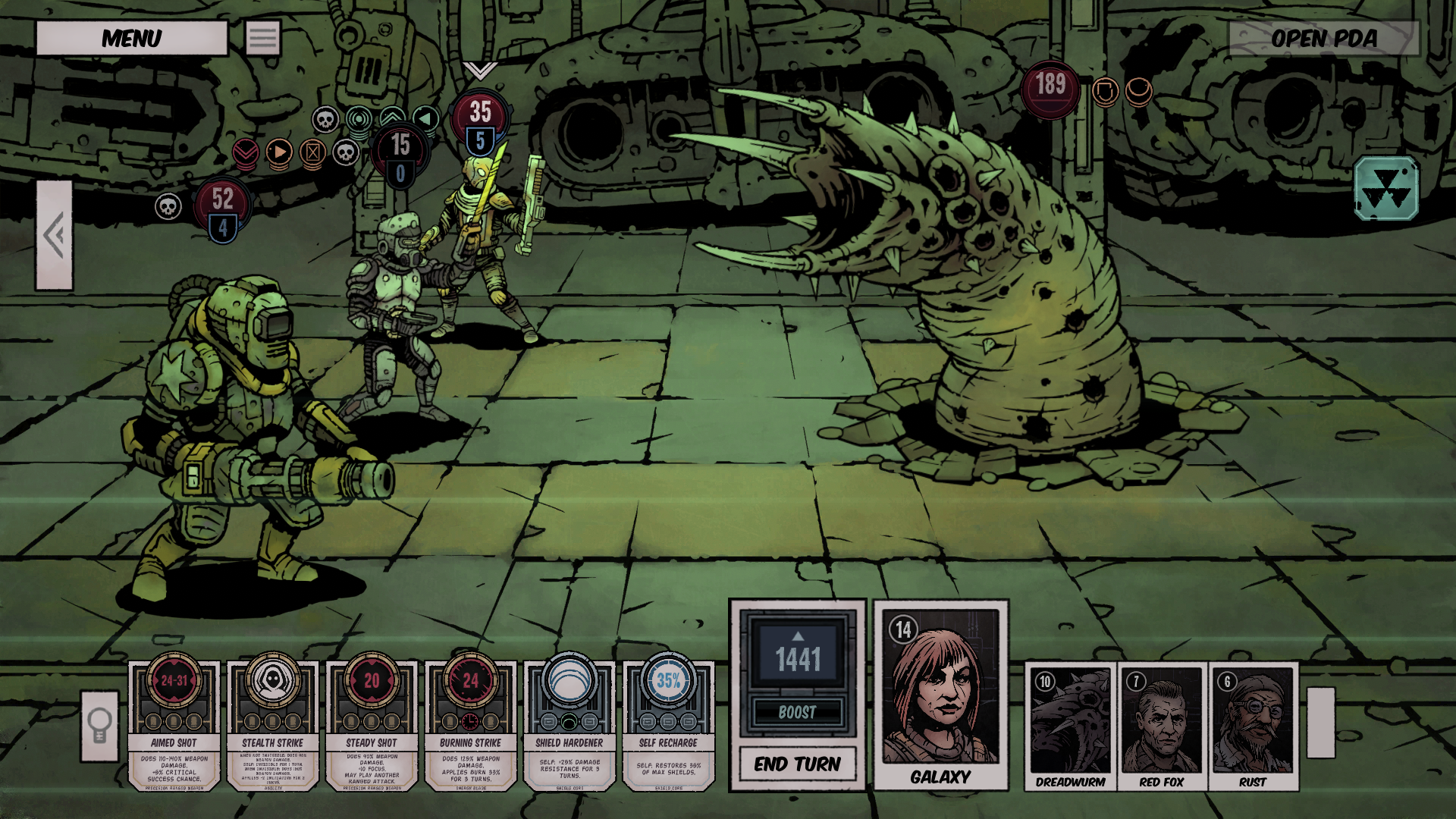 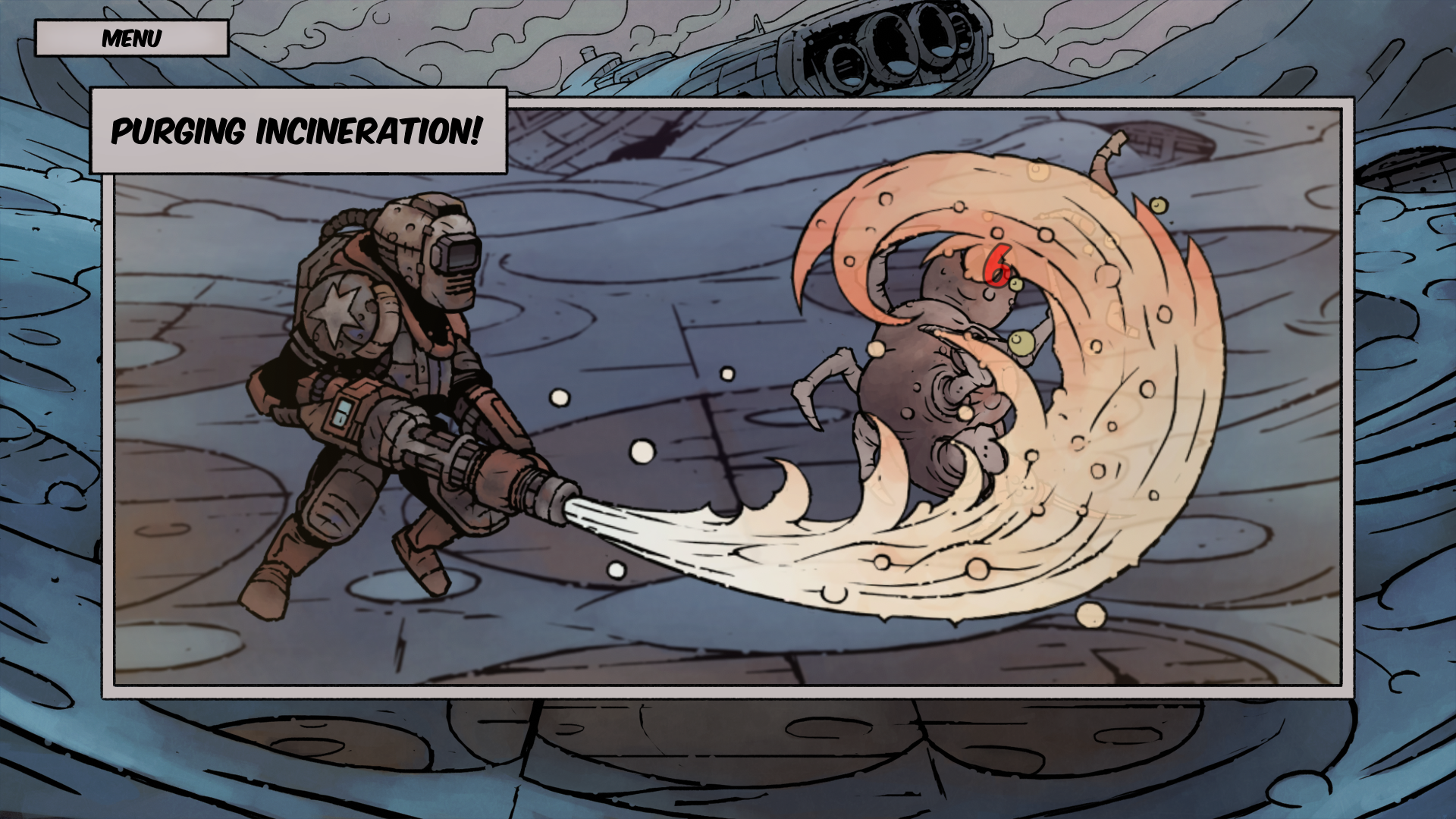 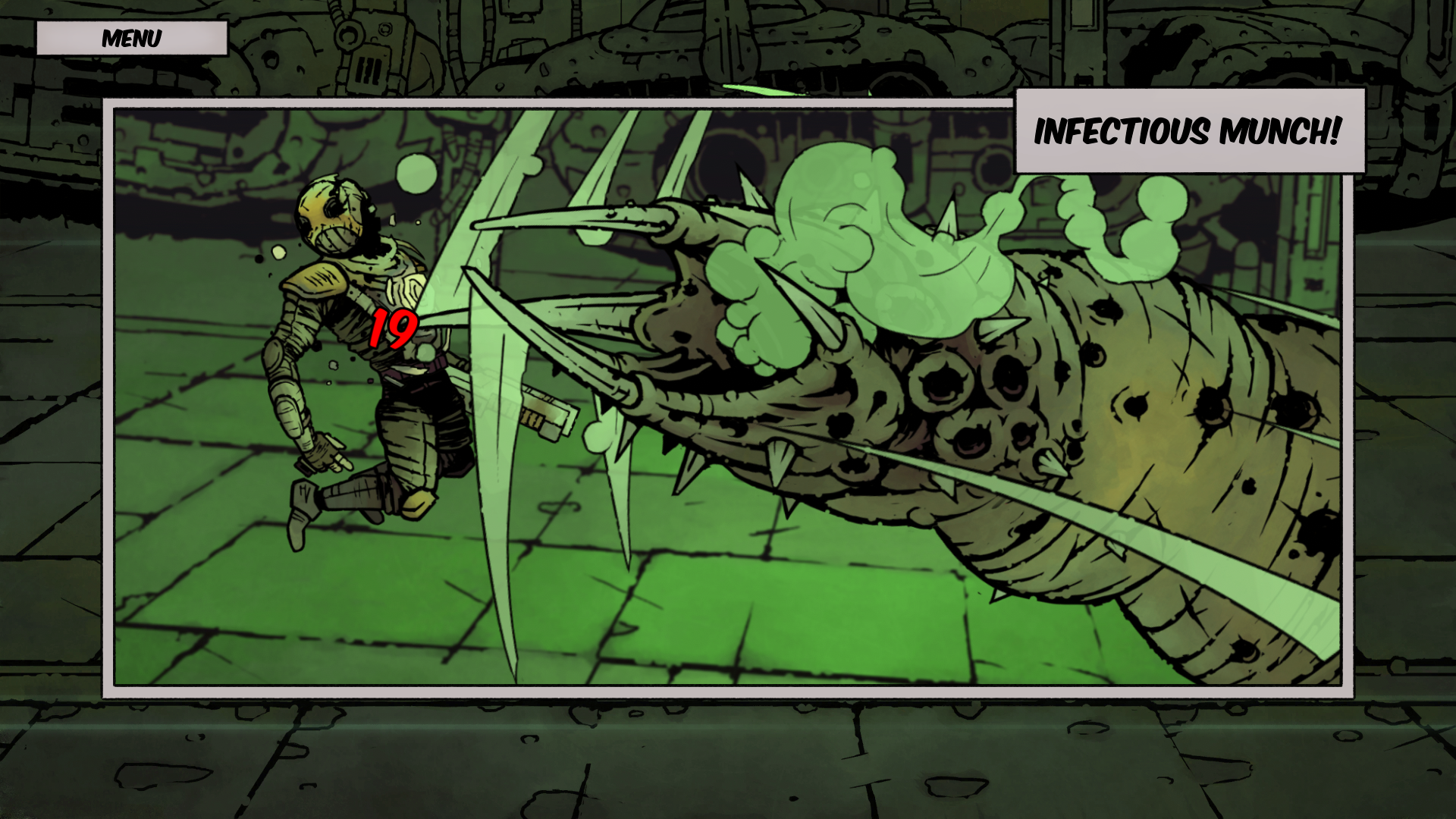 Making planetfall, getting lost in blizzards and sandstorms, engaging with scavenger colonies and clearing out monster lairs – not only does the New Prospects expansion give a hefty boost to the variety of scenery and diversity of encounters out there, it also makes exploration even more exciting, tense and suspenseful than ever before. Get ready to have the risk-reward trade-off honed to a knife edge…

To help you cope with all these previously unseen perils, though, we’ve greatly reinforced you with many new and enhanced tools and possibilities, right at your fingertips. These include sneaking, ambushing enemies, remote scanning, en-route medical treatment, environmentally-mediated combat actions, and even an entirely new class – the Miner. Life has never been as difficult or exciting as now!

Dead in Vinland – The Vallhund