Dreadlands is a turn based skirmish game in which you control a gang of misfits and mercenaries, battling for survival and supremacy in a lush post-apocalyptic setting. Pick your crew from one of the playable gang factions, all distinctly different playstyles, lore and visuals. 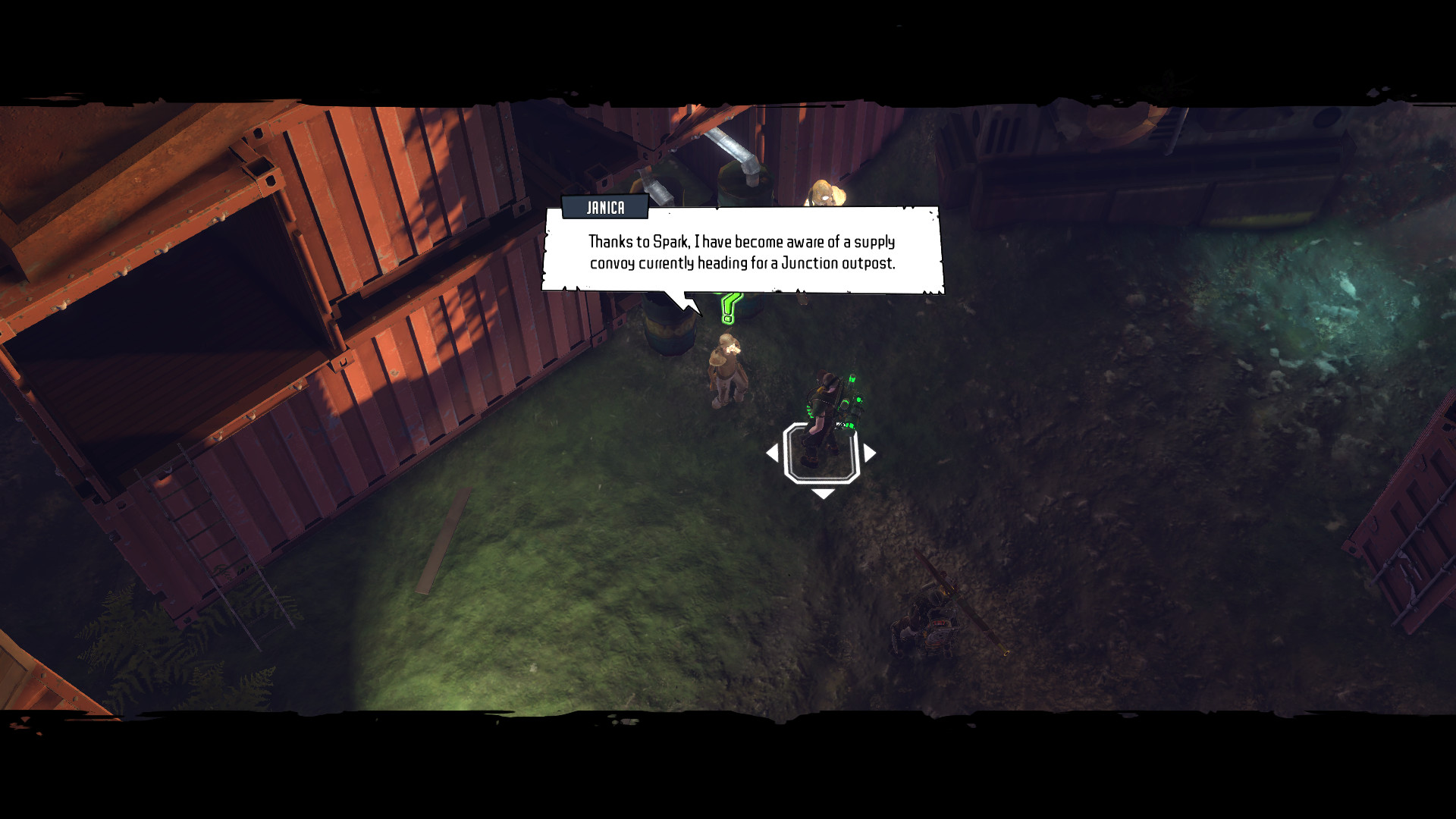 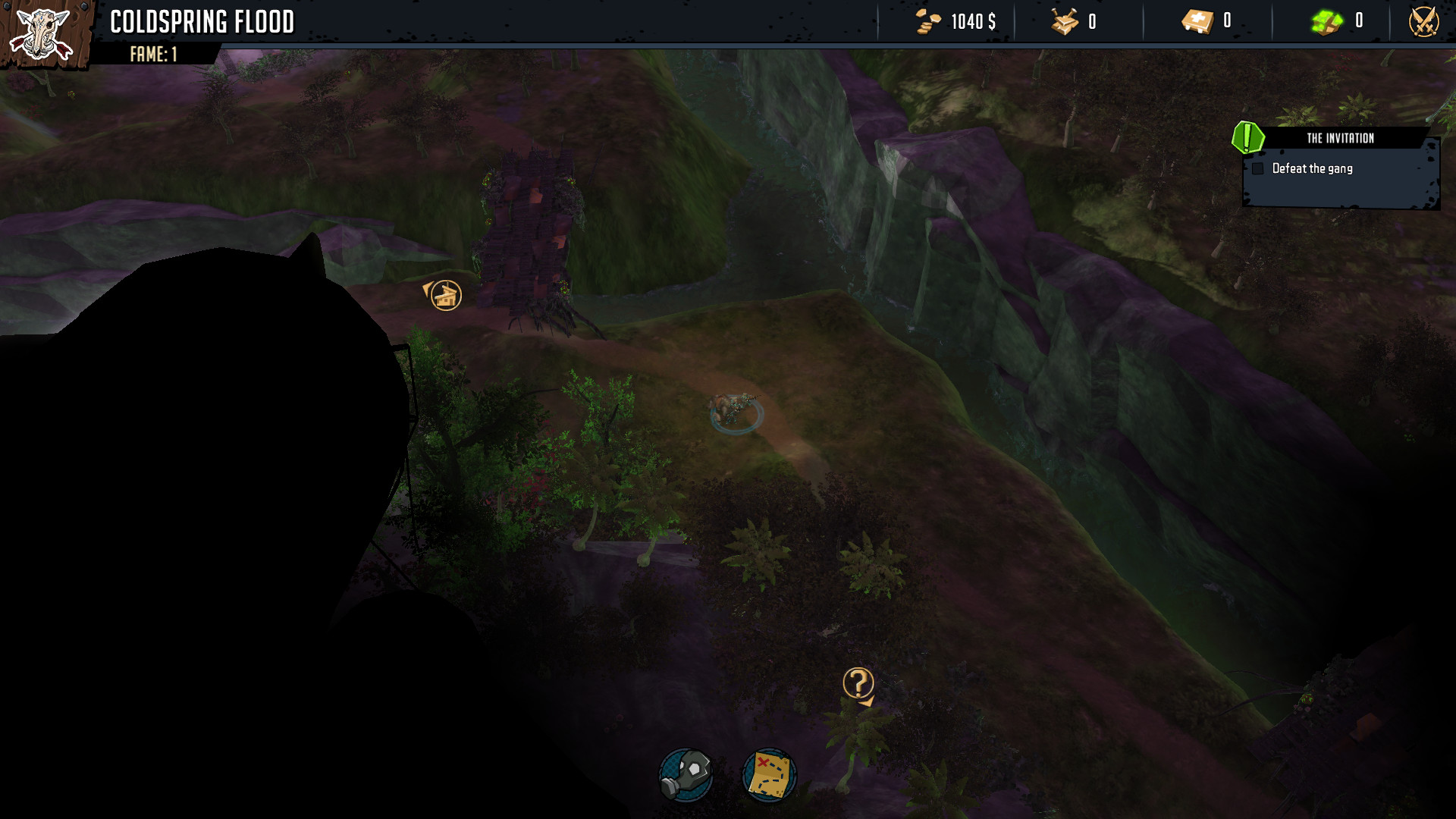 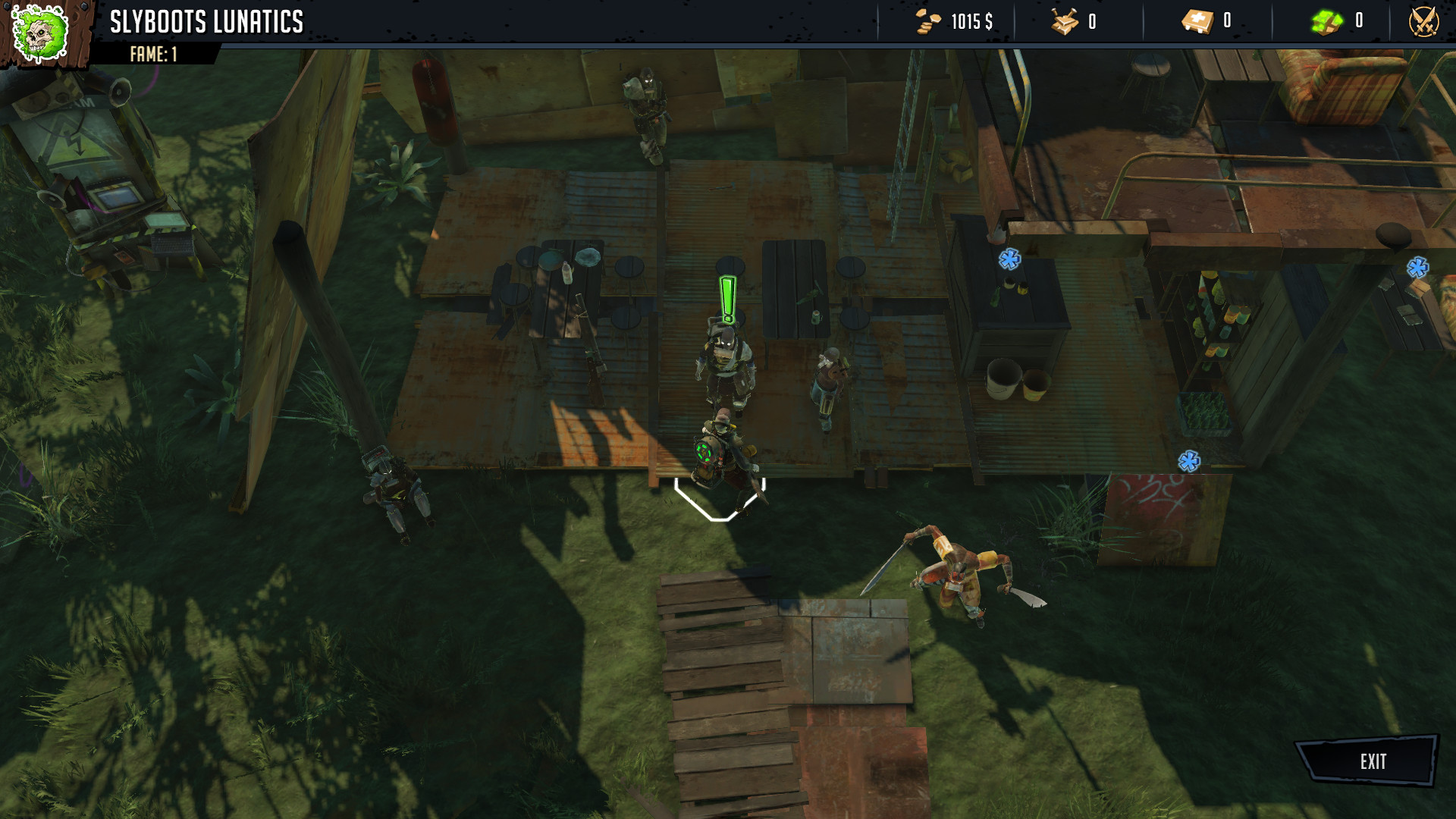 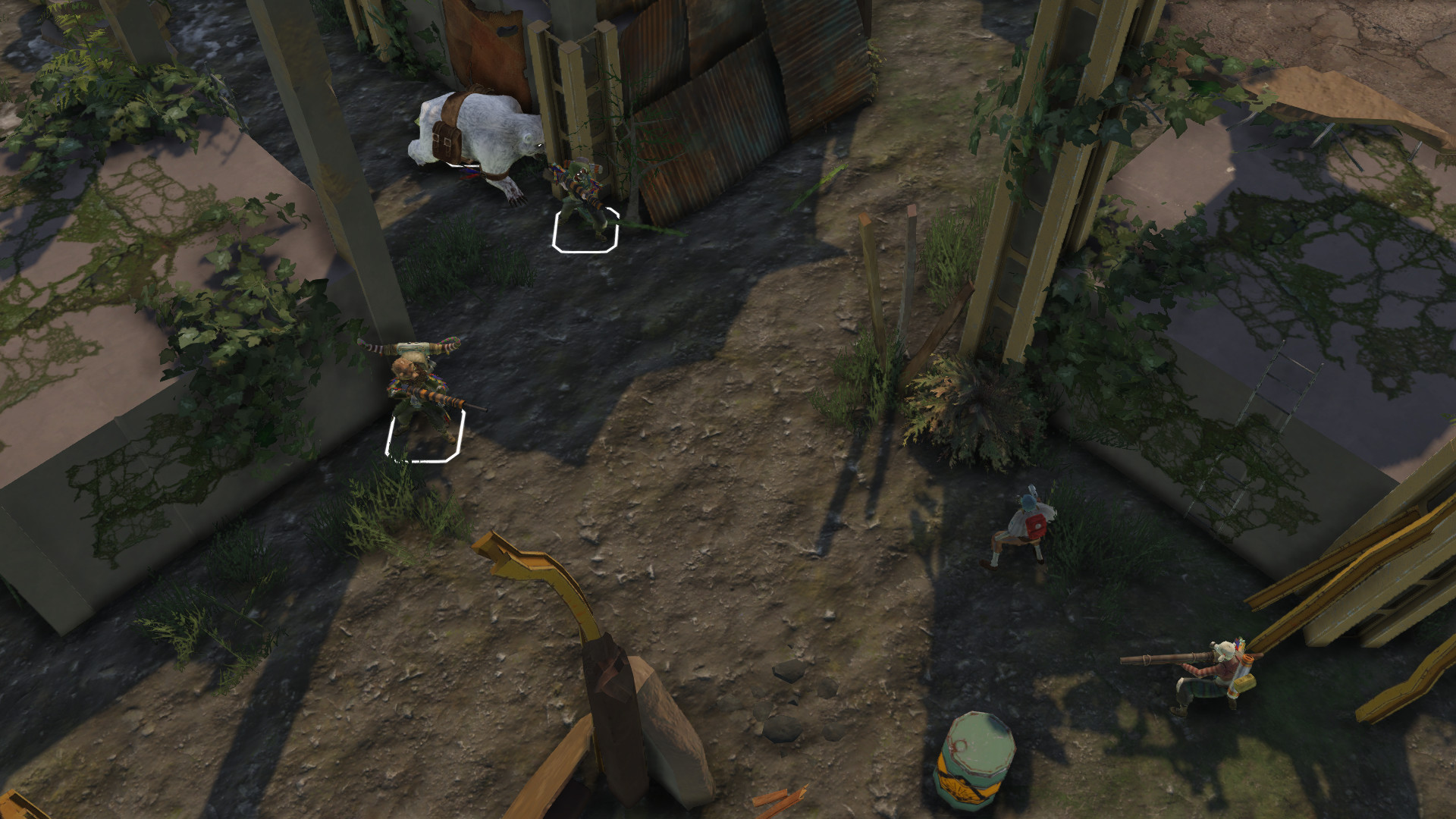 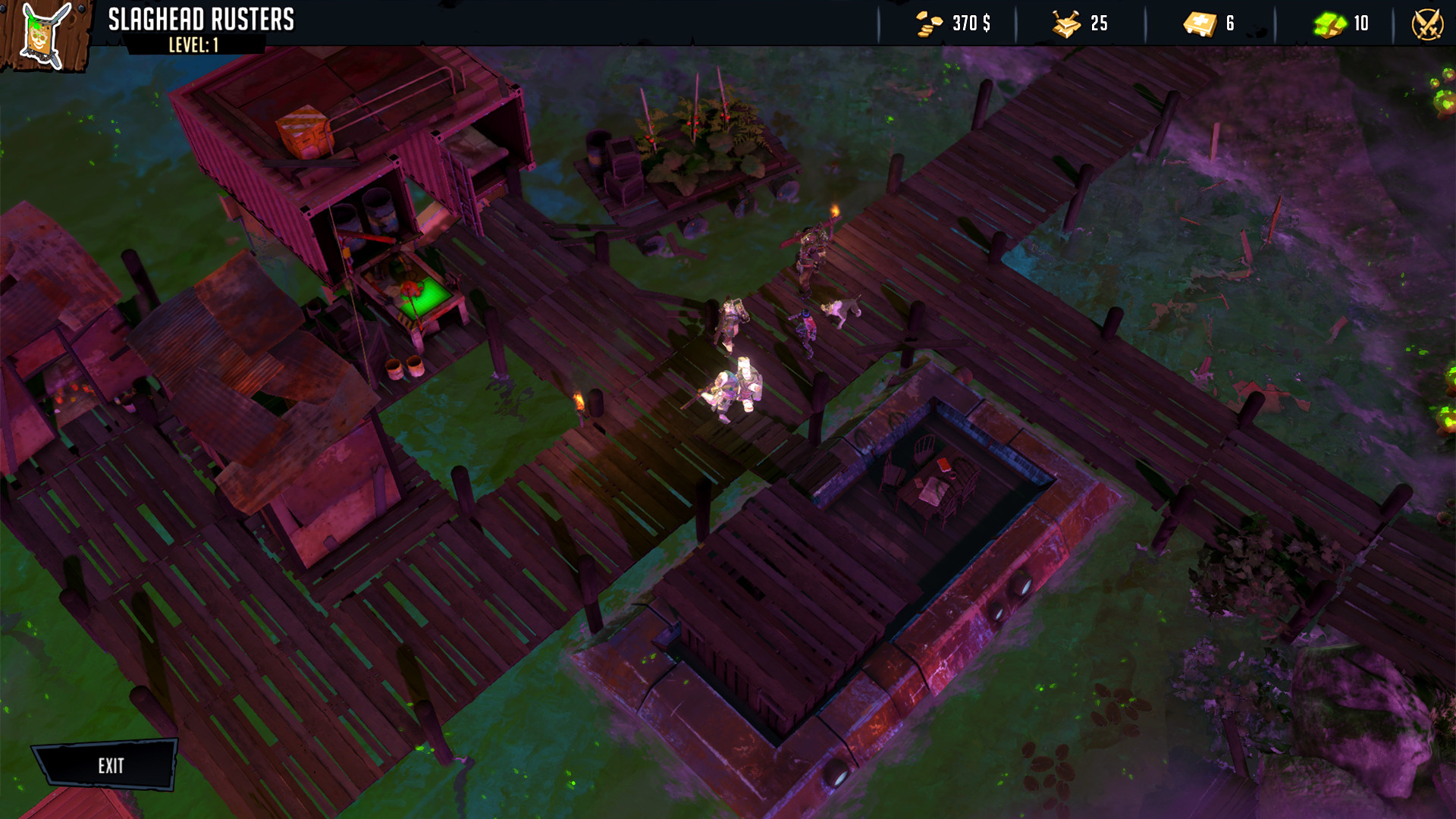 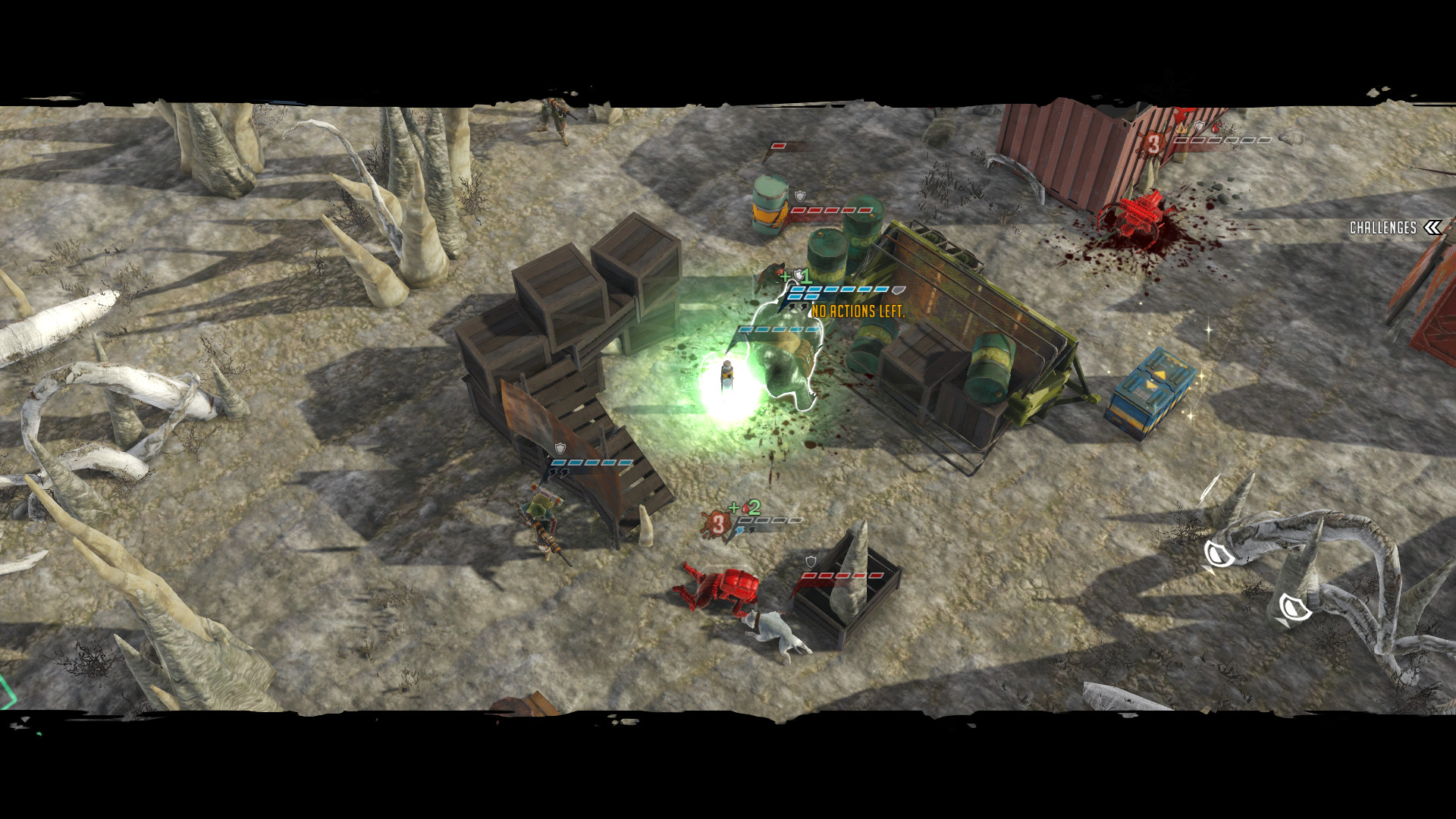 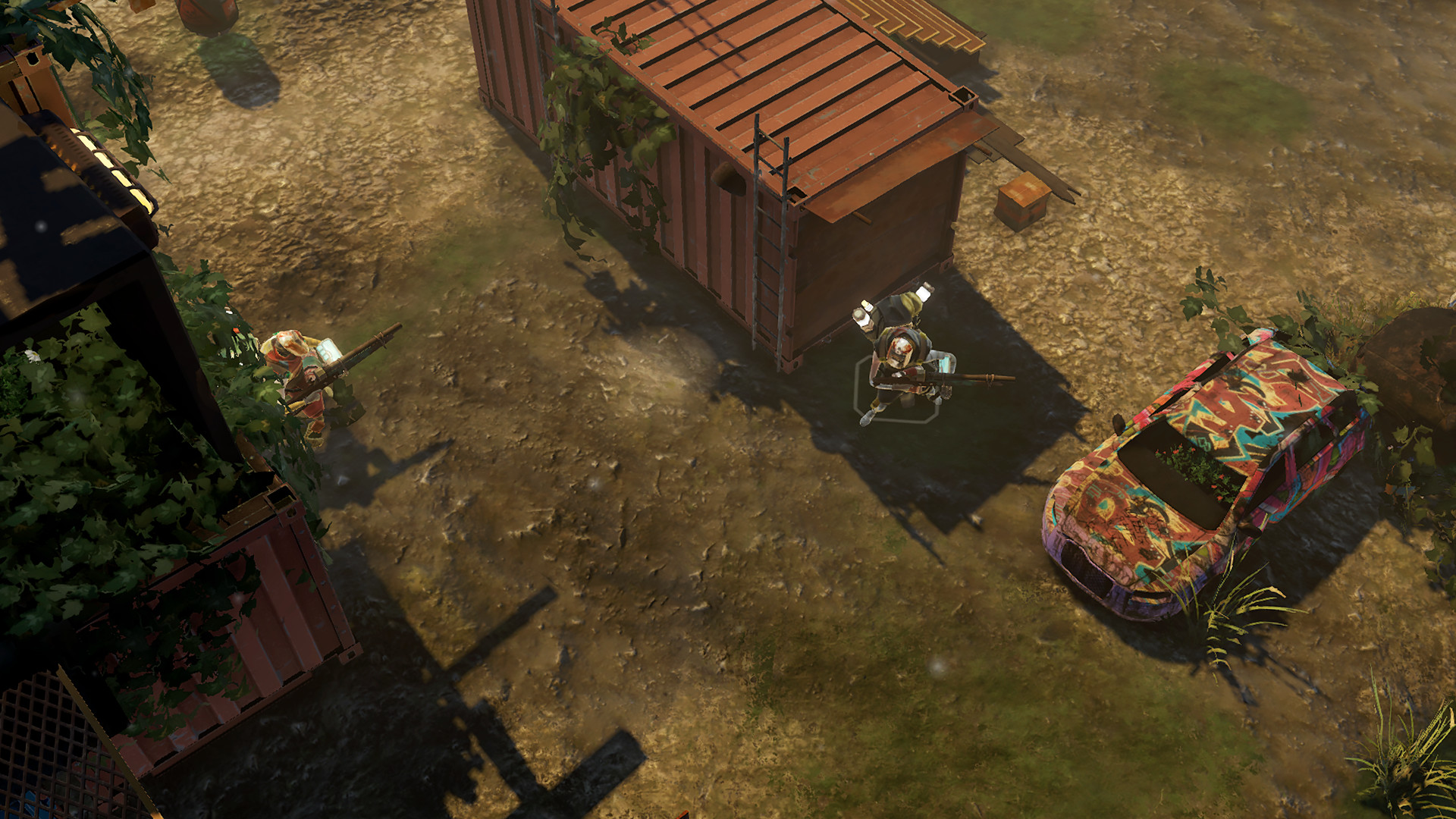 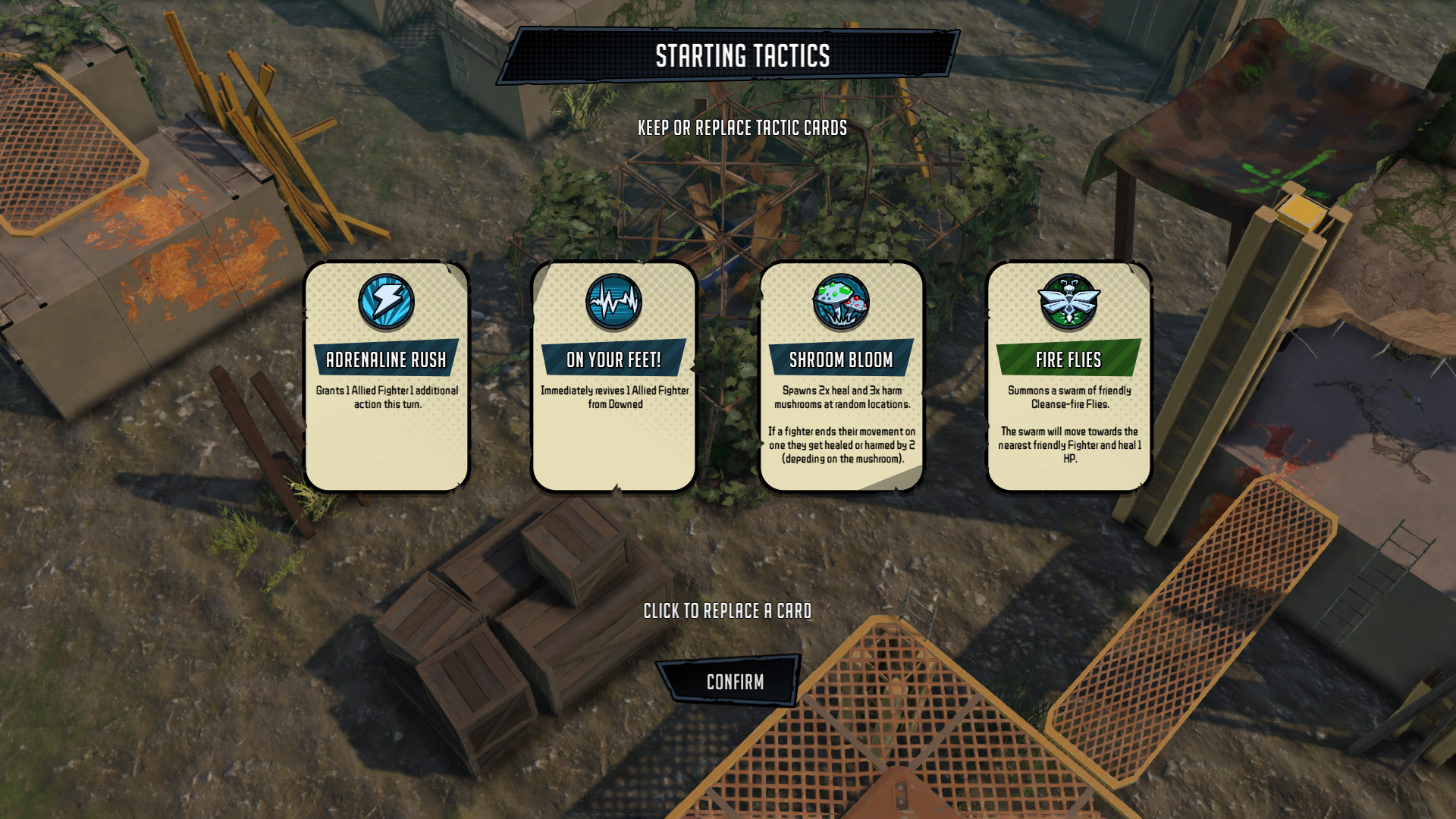 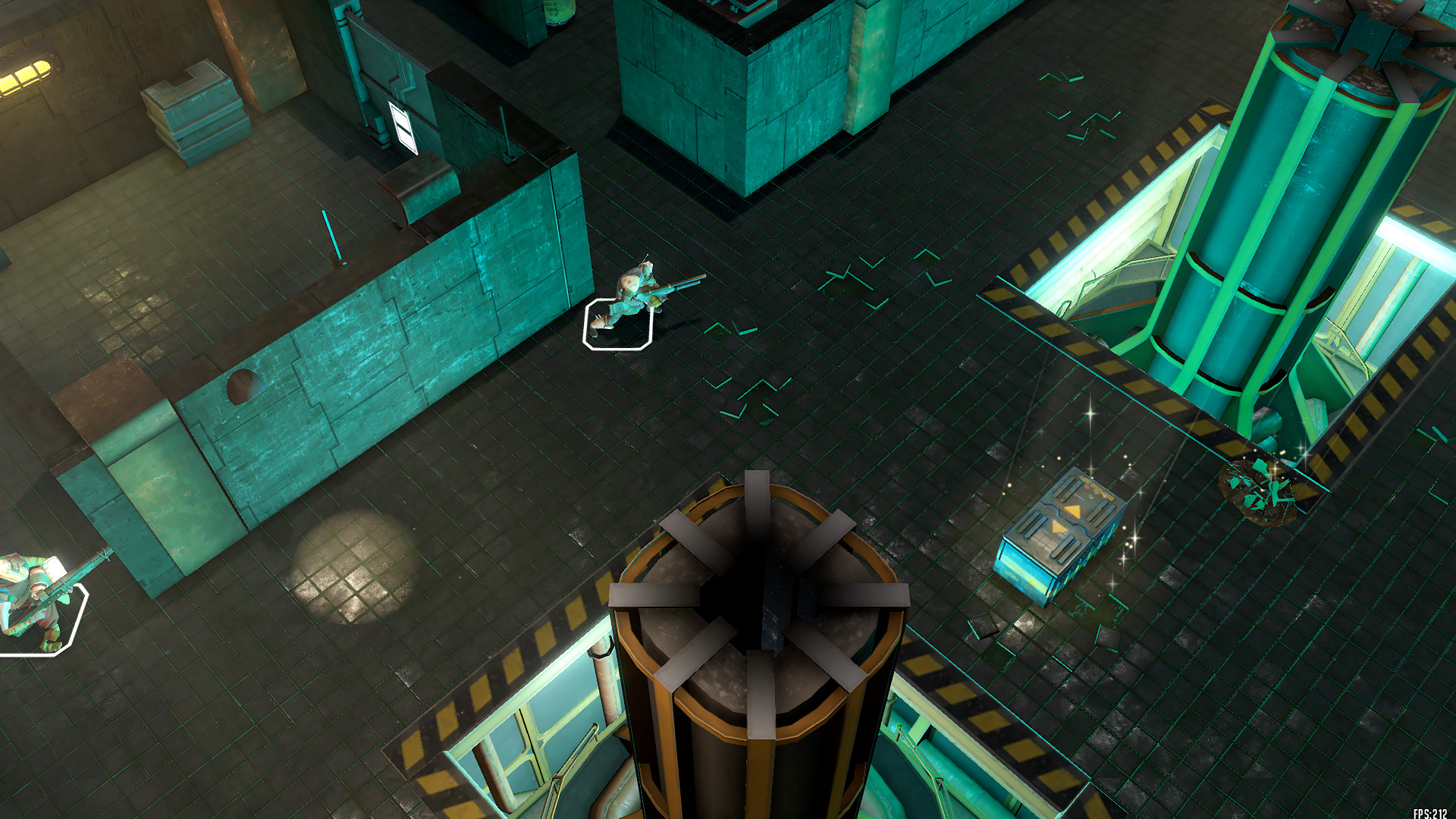 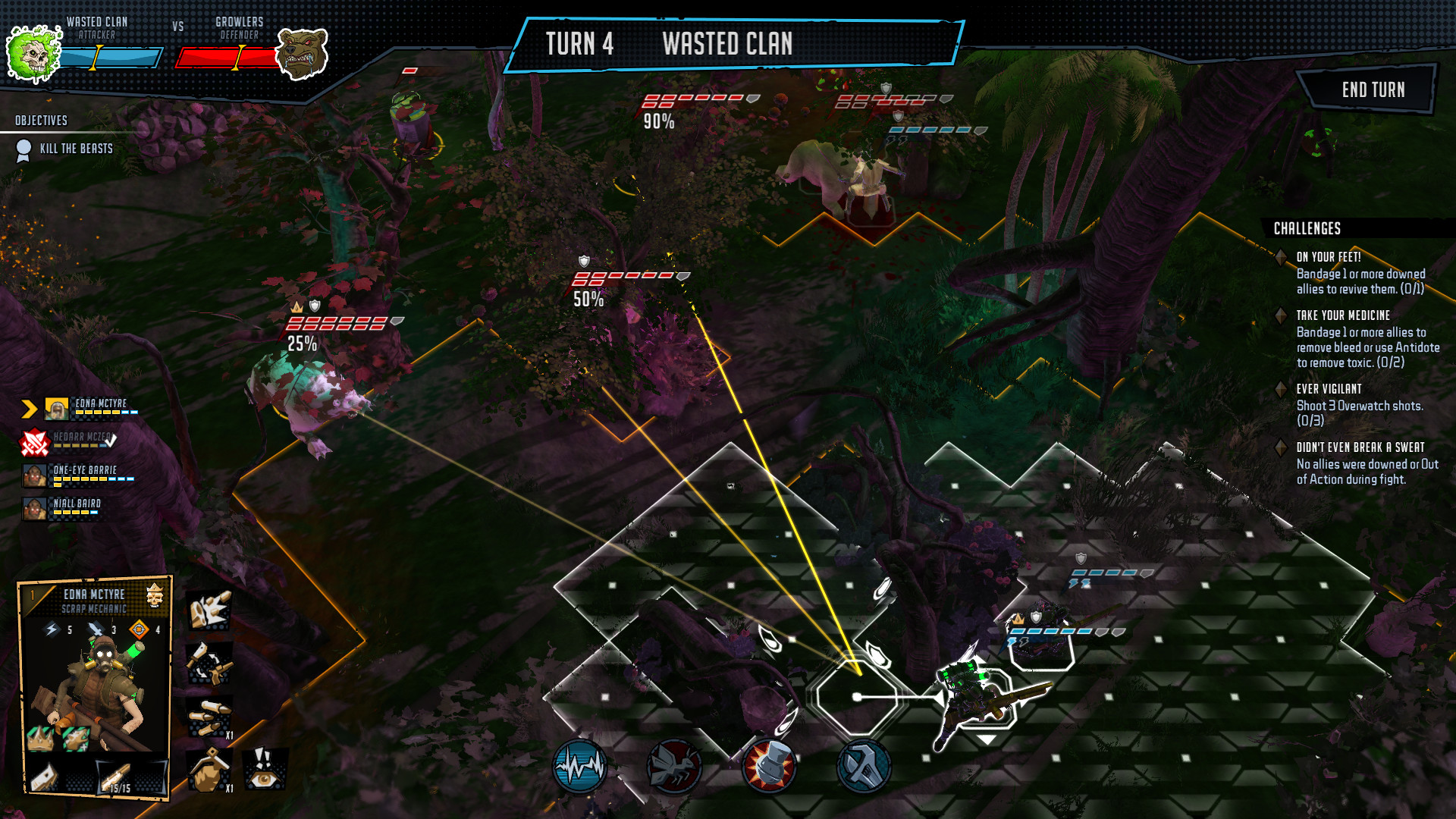 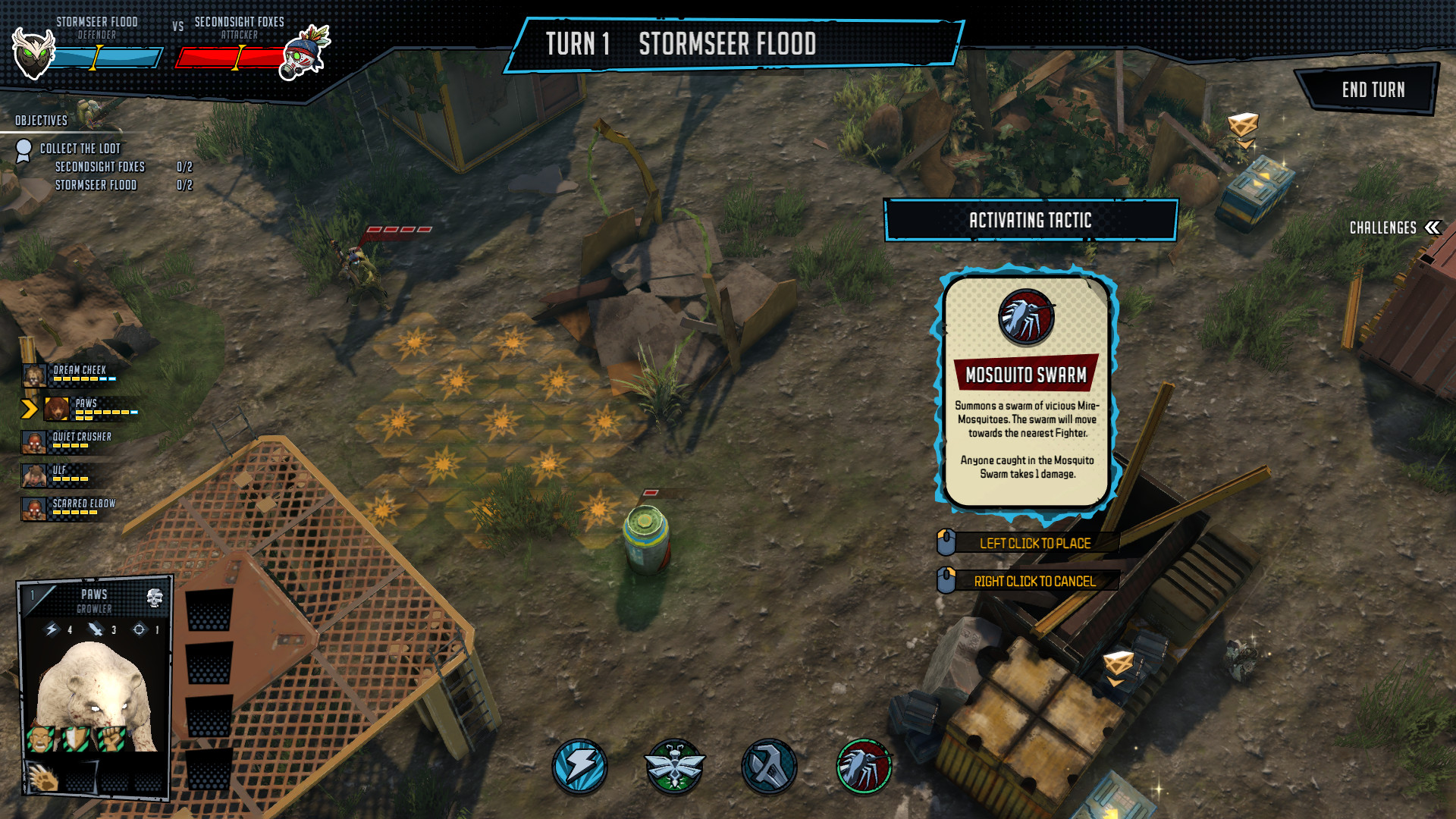 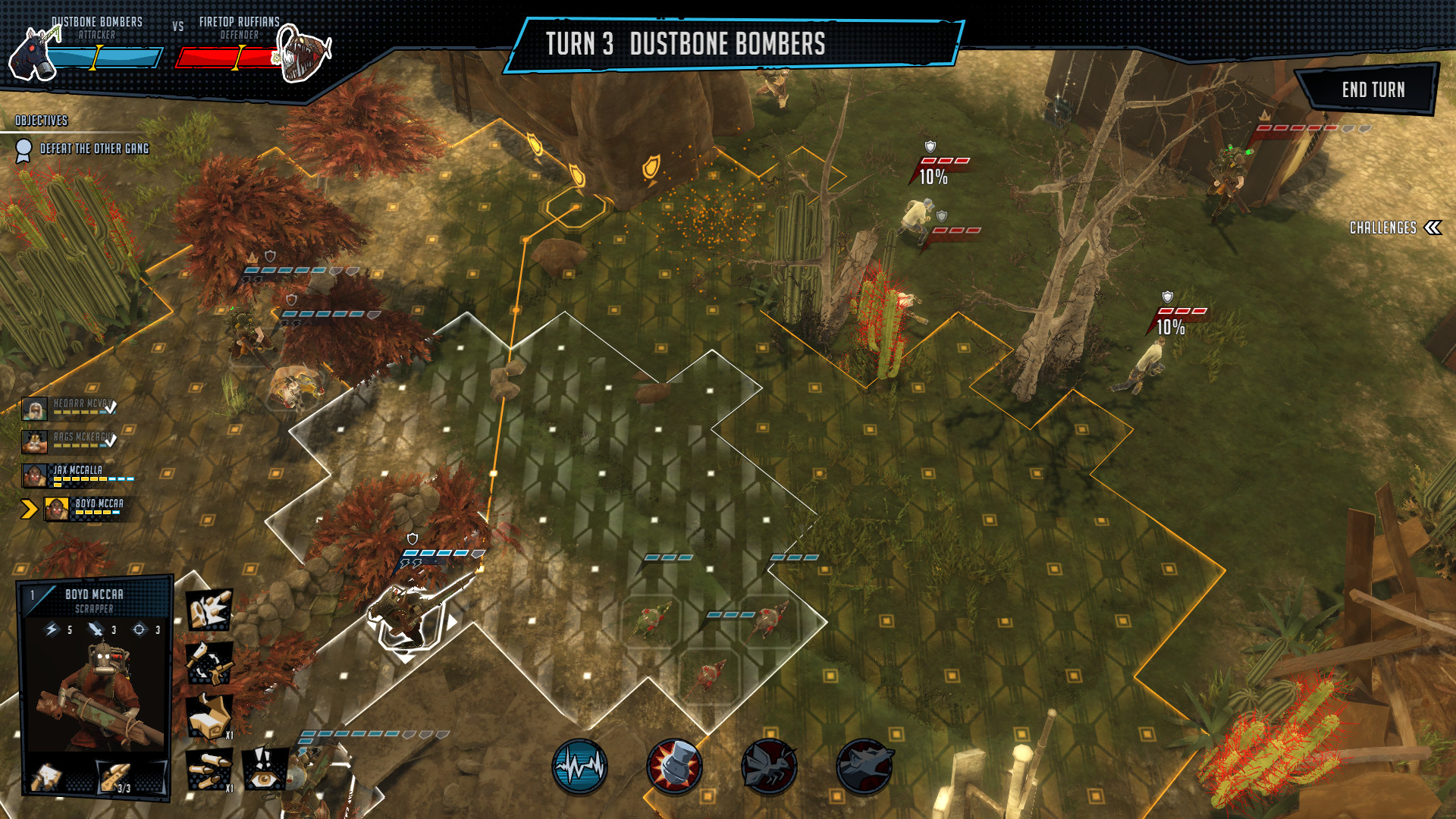 Early Access Game
Get instant access and start playing; get involved with this game as it develops.

Welcome to the vivid, vibrant, and violent post-apocalypse. The Dreadlands await.

Dreadlands is a shared world, turn-based tactical, skirmish game set in an unforgiving environment where life and death revolves around the constant struggle for Glow, a resource as valuable as it’s enigmatic.

Explore the wondrously diverse regions of the Dreadlands, ovecoming the wealth of challenges provided by the treacherous terrain, voracious Beastlife and trigger happy locals.

GANG FACTIONS
Create your gang from any of the rival factions inhabiting Dreadlands. Two factions will be available at Early Access Launch, The Scrappers and the Tribe-kin, and will soon be joined by a third faction, the Skarbacks.

All playable Gang Factions have their own background campaign. The storyline will introduce the player to the faction’s worldview, mentality, culture and of course, current problems that have to be dealt with.

Once the Gang Faction campaign is completed, the Main Story campaign will be unlocked. The Main Campaing will thrust the player deeper into the lore, intrigue and many entities vying for power, or merely survival, in the Dreadlands.

TACTICAL COMBAT
Free Action Point system
Freely move, attack and use abilities any way you want. Move and shoot? Shoot and move? Shoot twice? It’s up to you to decide how to best use your Action Points!

Morale system
Engage in the tug-of-war Morale system that allows you to break the hearts & minds of your enemies. In the Dreadlands there is more to battle than just killing!

XP challenges system
Get more direct control over your gangs XP flow by completing in-match challenges for increased XP and award your personal MVP with even more XP. Your own skill translates to more XP!

Tactics card system
Use the unique Tactics powers and combine them in exciting ways. Play your cards right and you can control the flow of battle itself!

EXPLORE DREADLANDS
Exploring the Dreadlands will be a diverse and dangerous trek. The region resembles a patchwork of constracting biomes, a strange brew definitely not concocted through the methodical work of mother nature.

There’s an abundance of jaw-dropping sights to see and bothersome things to kill, as you travel across grasslands, lush swamp-jungle hybrids, mountains, desert plains and contaminated zones of utter devastation.

The Dreadlands is notorious as a unique and wondrously weird place, which is quite a feat, considering the post-apocalyptic world is no stranger to otherworldly strangeness.