Continue your existing Fallout 3 game and finish the fight against the Enclave remnants alongside Liberty Prime. Broken Steel moves the level cap for your character from 20 to 30, allowing you to experience even more of the game, including new… 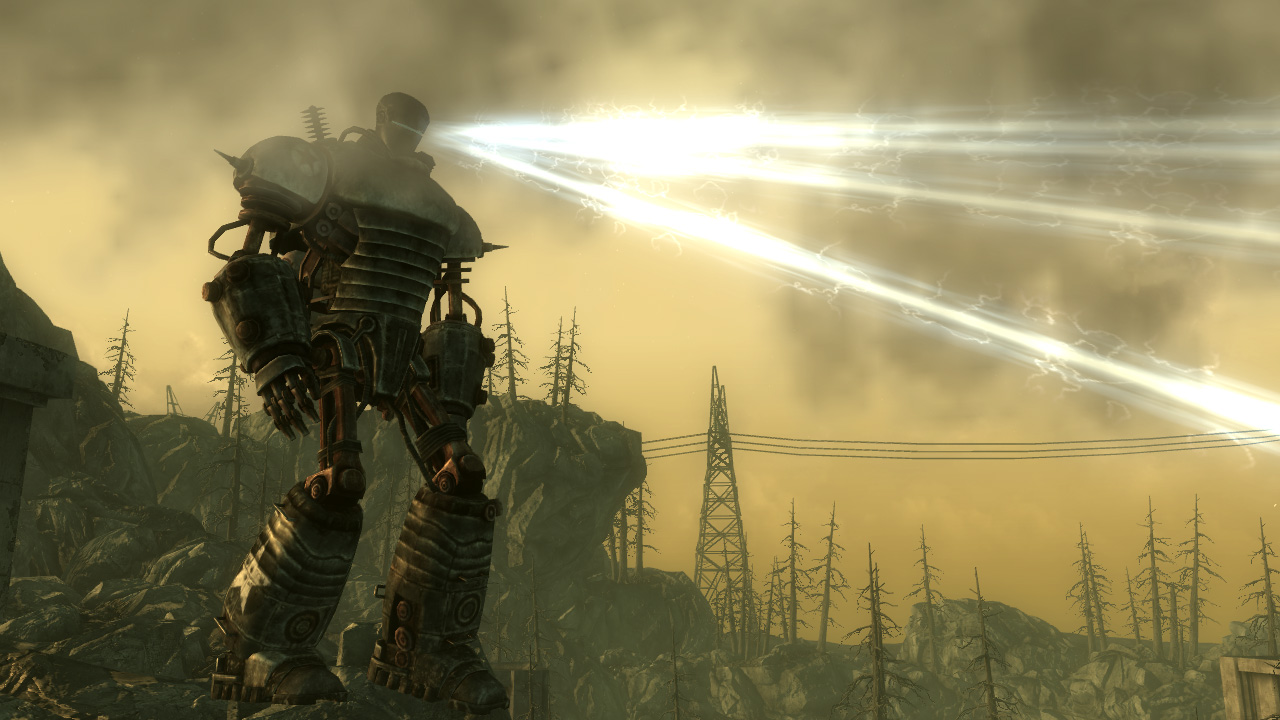 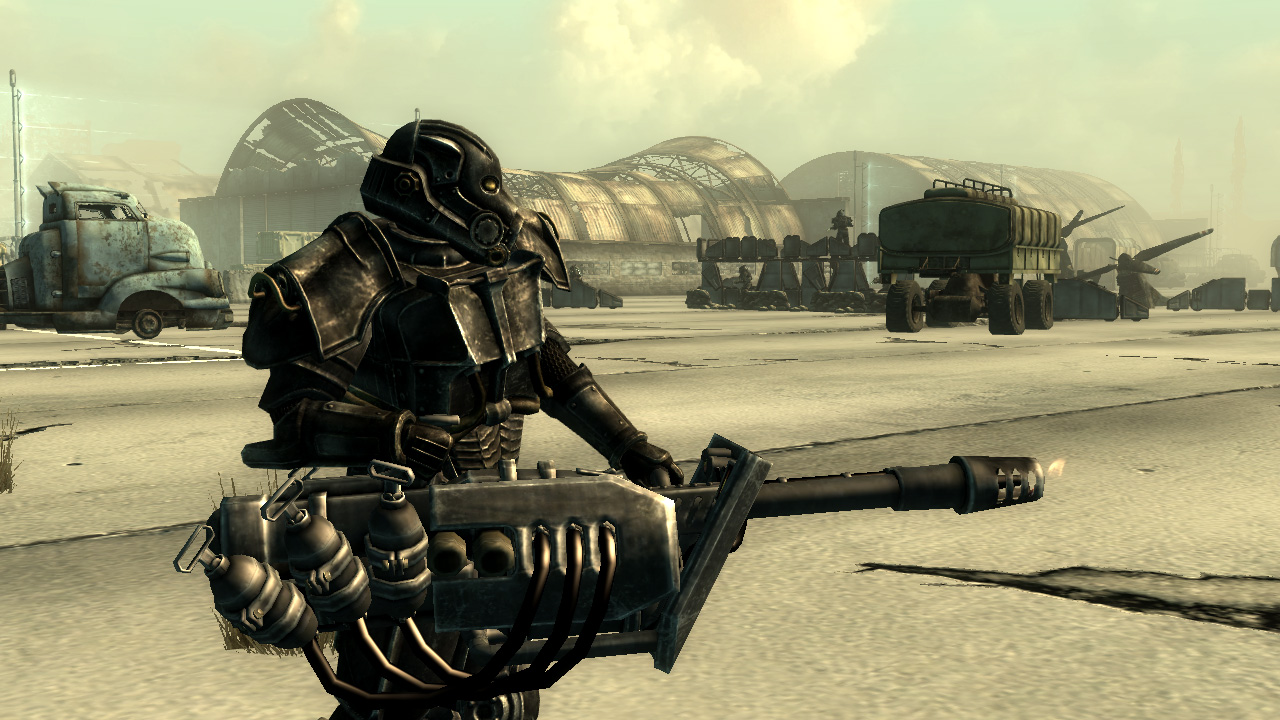 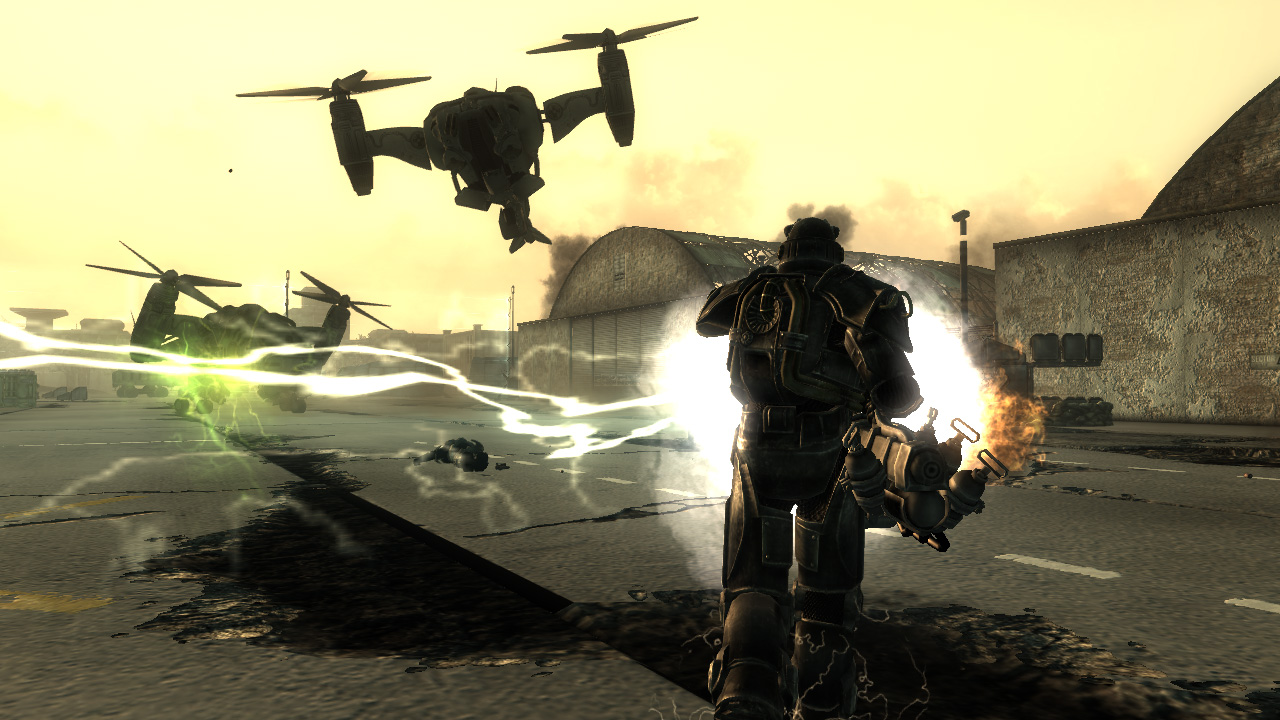 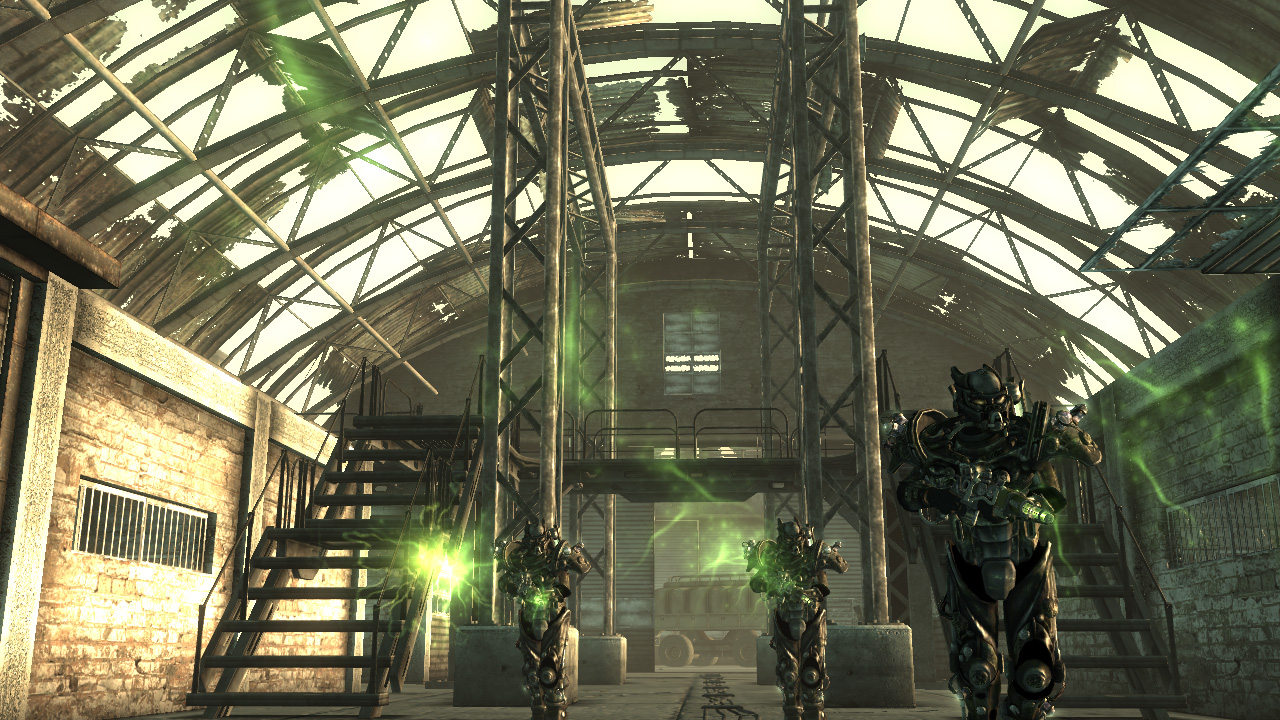 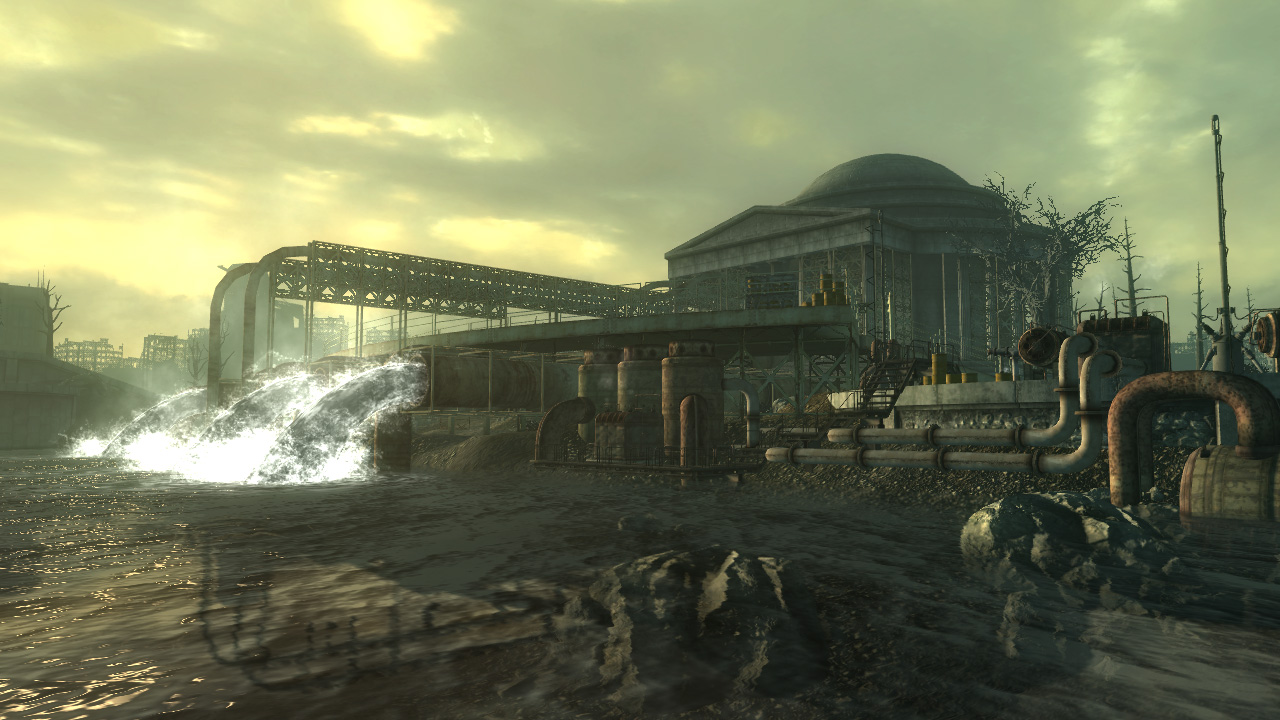 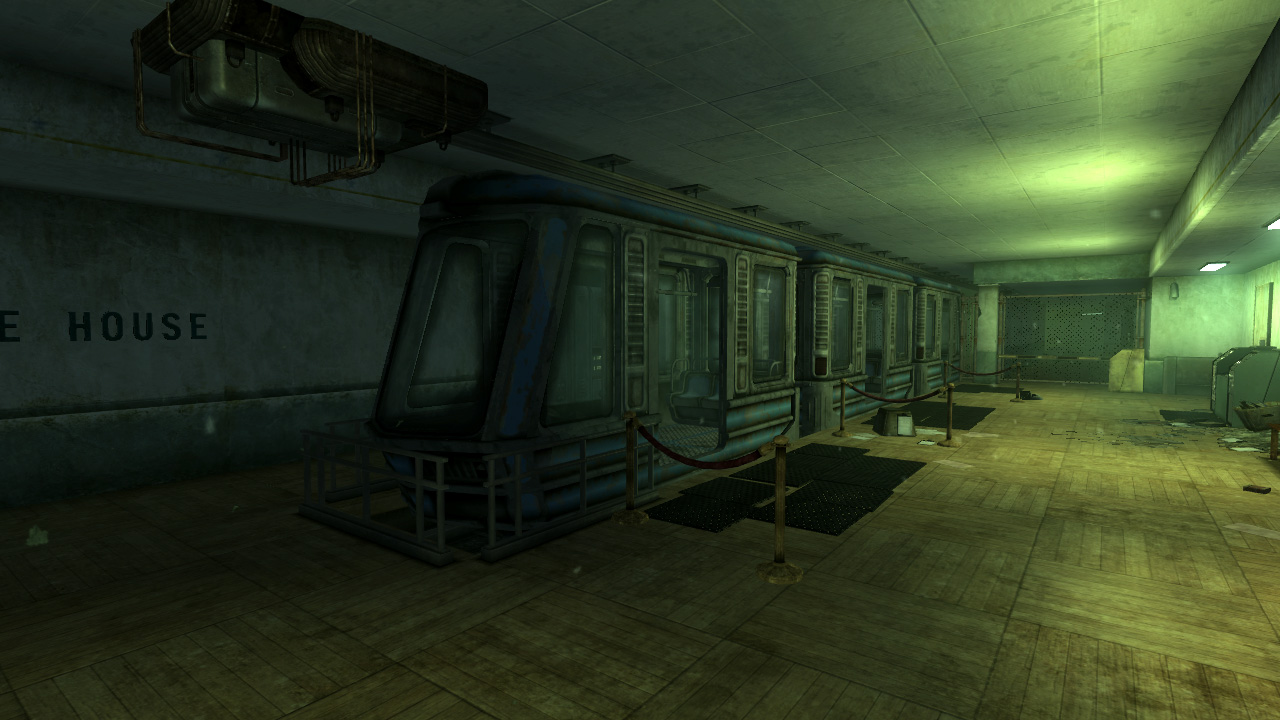 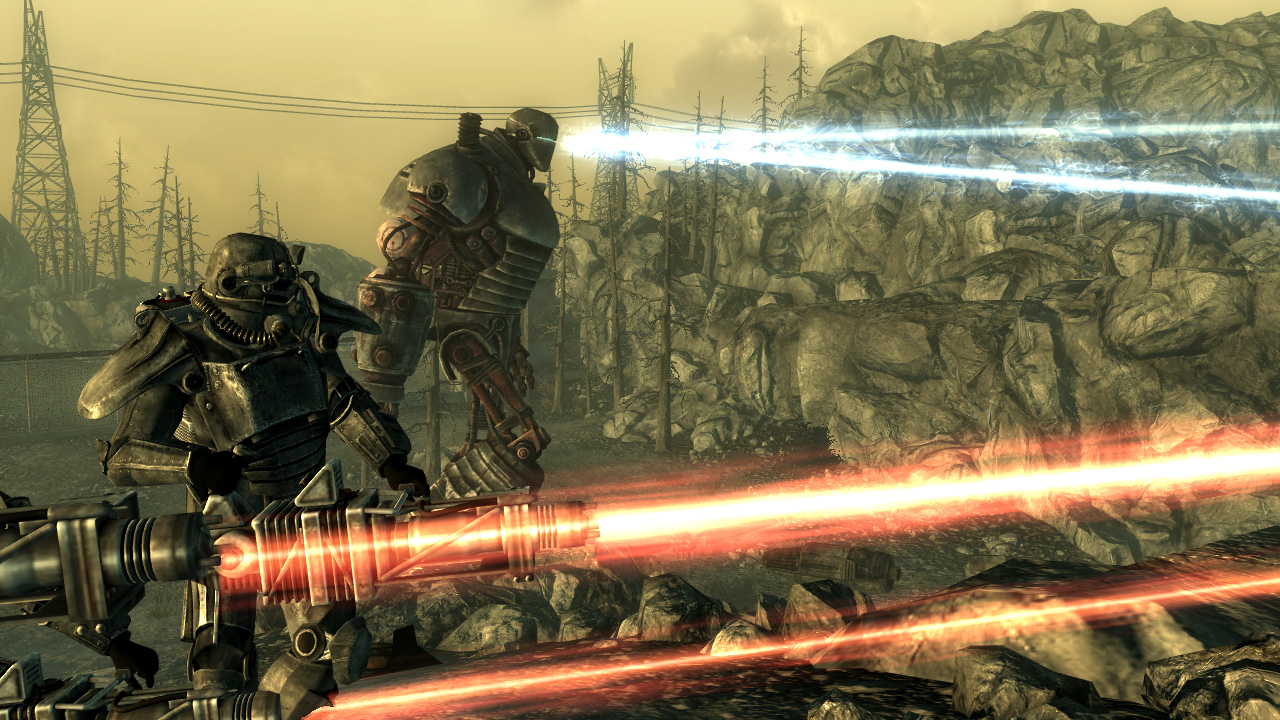 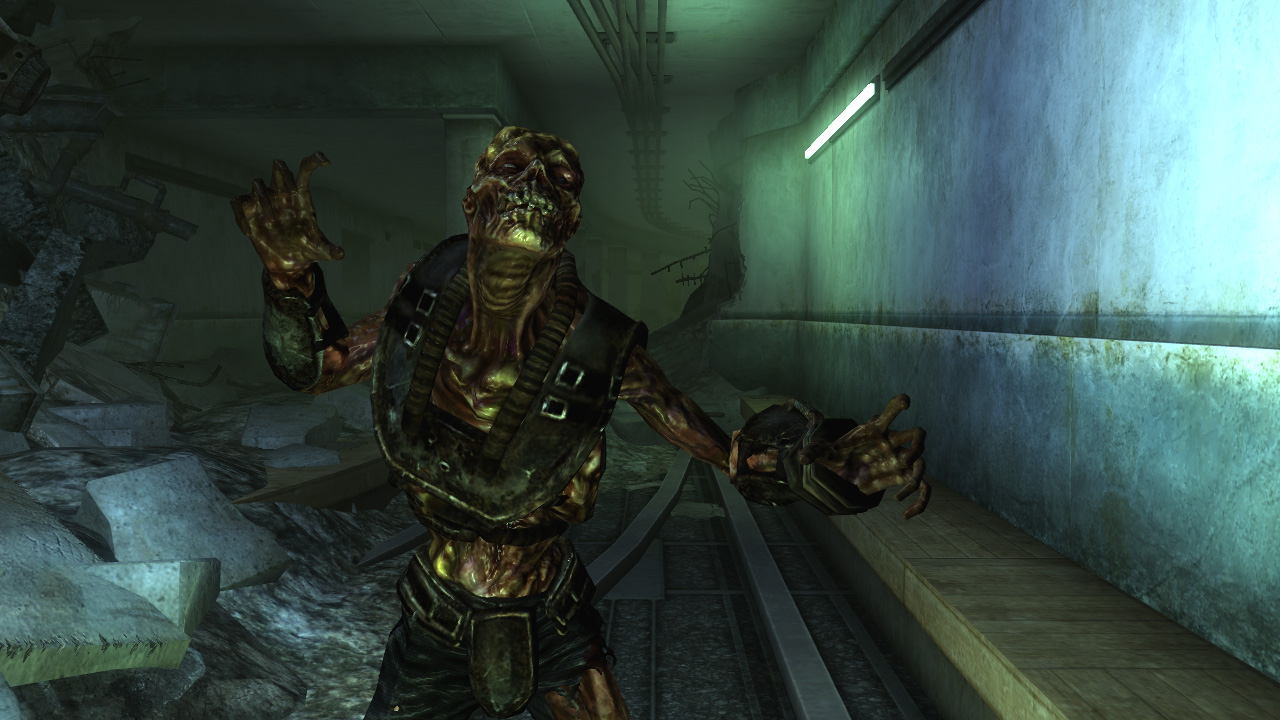 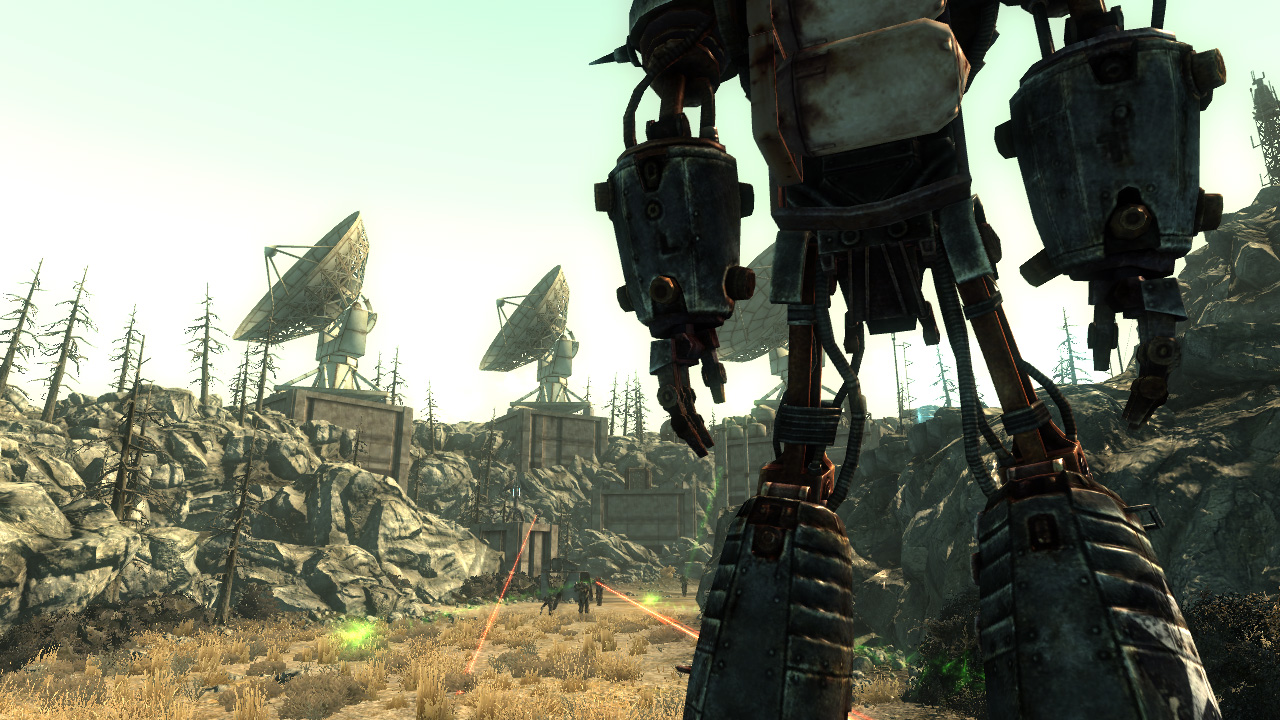 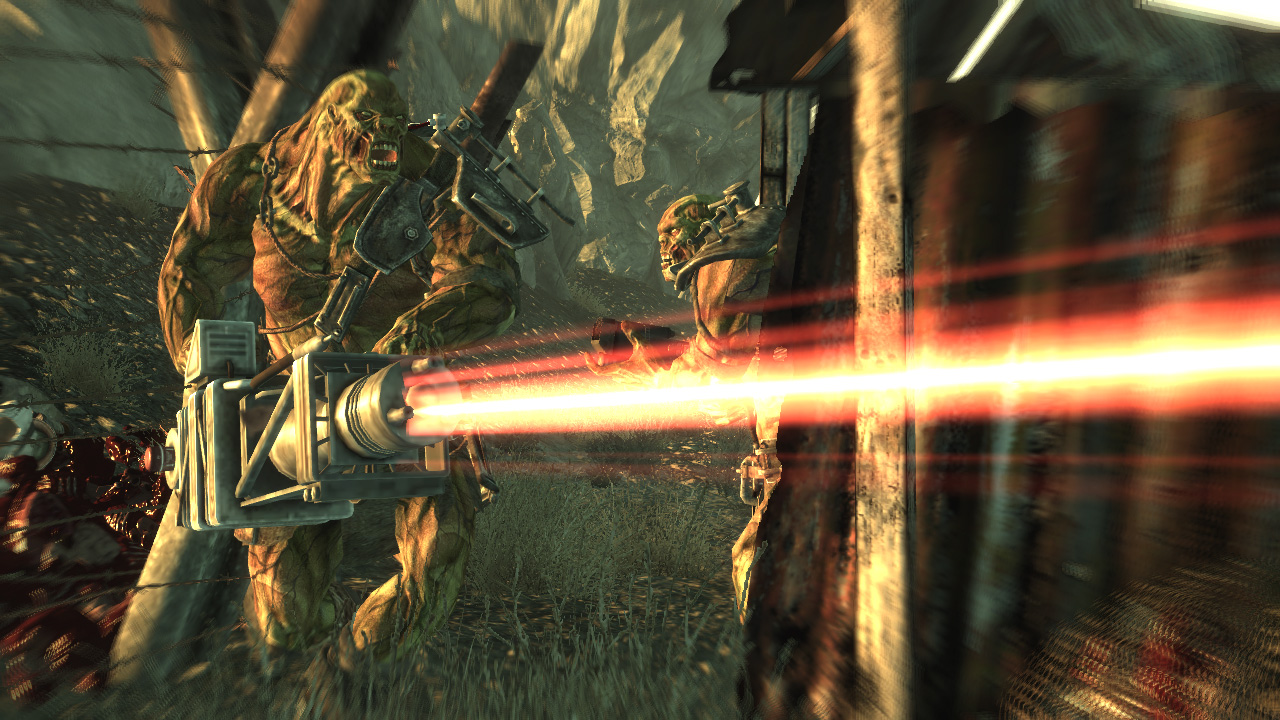 Continue your existing Fallout 3 game and finish the fight against the Enclave remnants alongside Liberty Prime. Broken Steel moves the level cap for your character from 20 to 30, allowing you to experience even more of the game, including new perks and achievements.

You may have dealt the Enclave a serious blow at Project Purity, but their forces are still out there, and still pose a grave threat to the people and security of the Capital Wasteland. In Broken Steel, you’ll continue your current Fallout 3 character past the events of Project Purity, and work with the Brotherhood of Steel to eradicate the Enclave threat once and for all. Travel to new locations like the Olney Powerworks, wield destructive new weapons like the Tesla Cannon, and fight powerful new creatures like the Super Mutant Overlord.

Key Features:
Battle your way to level 30, with all new perks and achievements to unlock along the way!
Extends the Main Quest, allowing you to continue playing your existing character and find out what happens next in the Capital Wasteland.
Acquire new high powered Enclave Technology, including a new devastating flamethrower, the Heavy Incinerator.
Tougher foes await in life beyond level 20, including new enemies like the Super Mutant Overlord.
Your decisions will inalterably affect the outcome of the Wasteland’s survivors.

The Fallout 3 base game

Dead In Vinland – Norse Side Stories