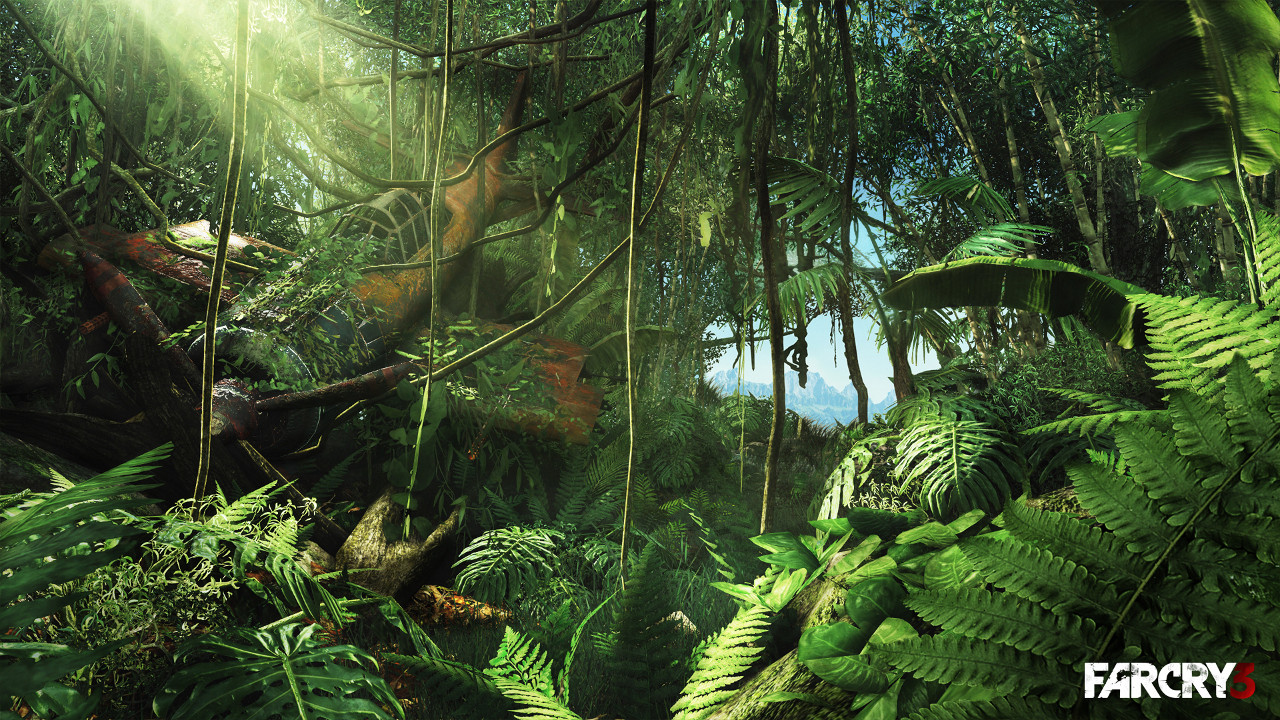 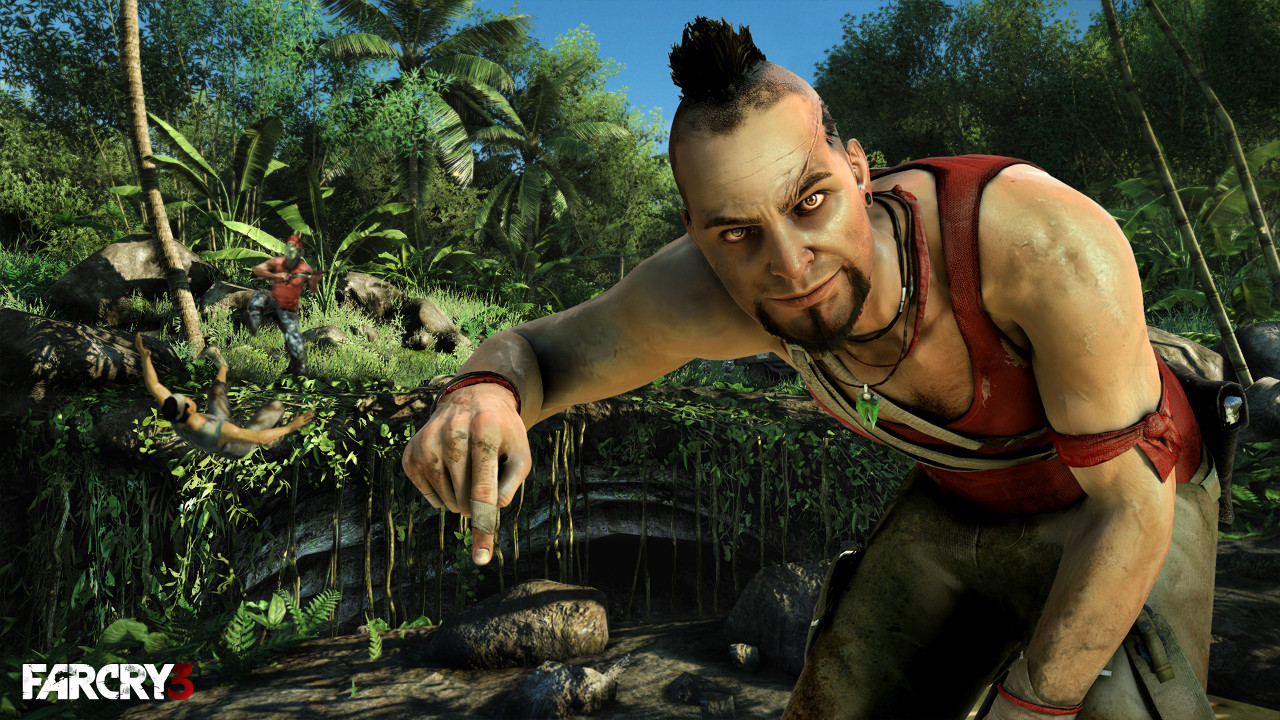 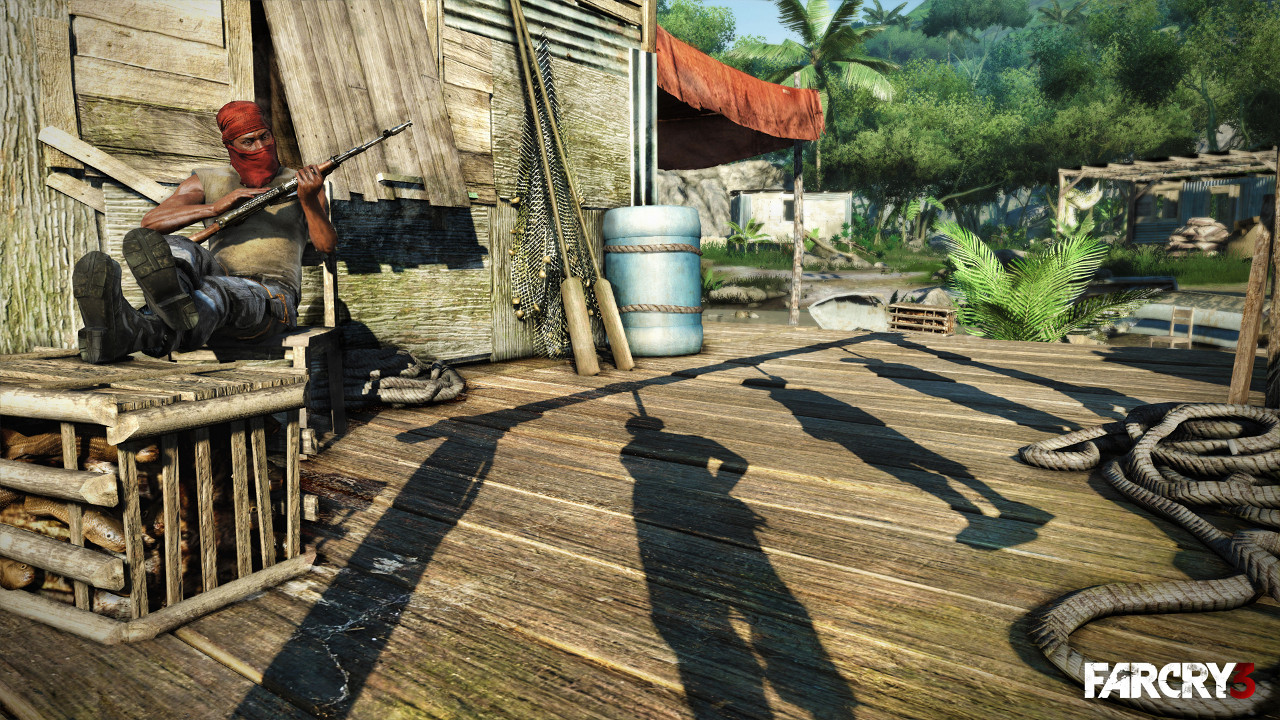 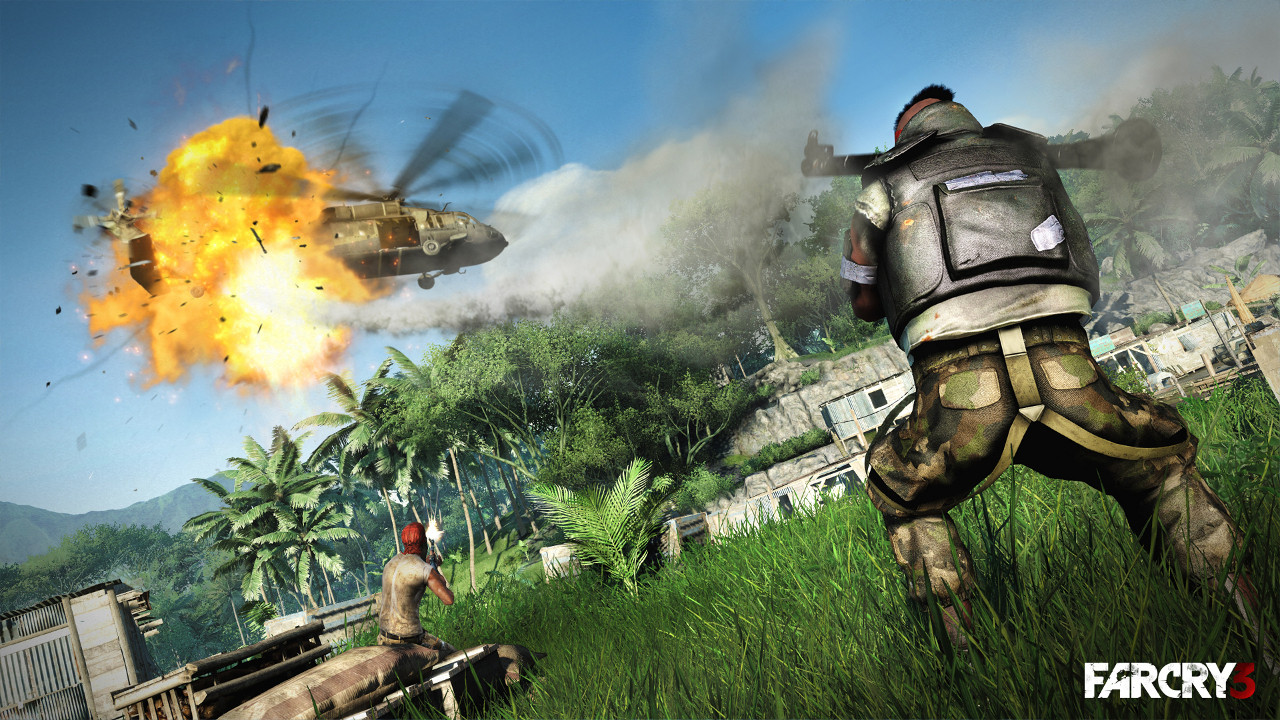 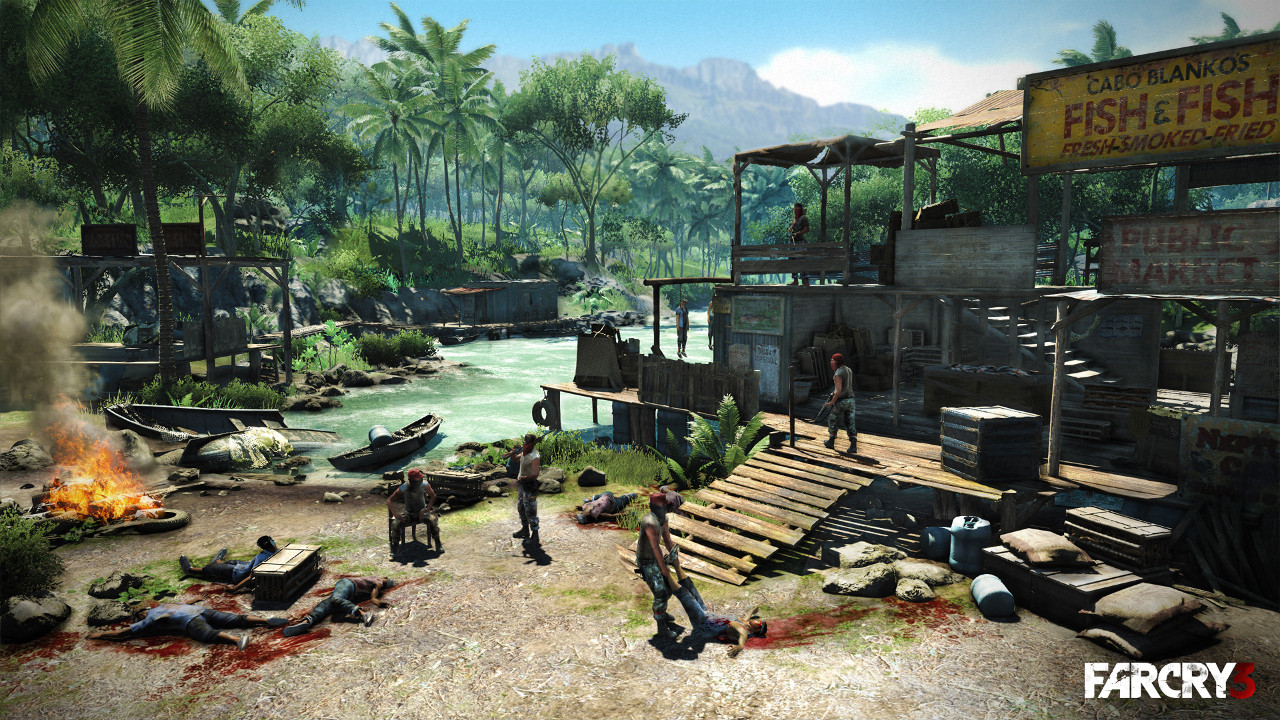 Also included: the Survival Guide (pdf file): Discover unique artwork and insider information to help you survive the insanity of the island.

Far Cry 3 players step into the shoes of Jason Brody, a man alone at the edge of the world, stranded on a mysterious tropical island cut off from civilization. In this savage paradise where lawlessness and violence are the only sure thing, players will dictate when, where and how the events of the game unfold. Players will slash, sneak, detonate and shoot their way across the island in a world that has lost all sense of right and wrong.

Unique and Fully-Realized World
The island of Far Cry 3 will drop the player into a rich and stunningly well-realized environment, full of intriguing characters to meet, locations to explore and explosive fights to jump into.

Narrative-Driven Experience
Alone on a tropical island, the player will have to confront the dark side of humanity. As Jason Brody, gamers will be impelled to act as he learns more about the horror and corruption that is taking place on the island.

Modern-Day Setting & Context
Far Cry 3 exists within a world of conceivable reality, where the events could have been ripped straight from the headlines of the news.

Environment Rich with Opportunities
The natural environment is a tool to be used for survival, improvising your attack or deception of the enemy. Gameplay will reflect the range of opportunities and variety only this type of environment could provide.

ACTIVATION: Far Cry 3 PC will also require a one-time activation, performed via Uplay PC. An internet connection is required for this one-time activation process. Once activated, the game can be played online to enjoy new social features in single player and multiplayer, such as Friends, Party and Chat, or switched to offline mode in the Uplay PC settings menu for a single player experience without broadband connection.

Laptop versions of these cards may work but are NOT supported. These chipsets are the only ones that will run this game.