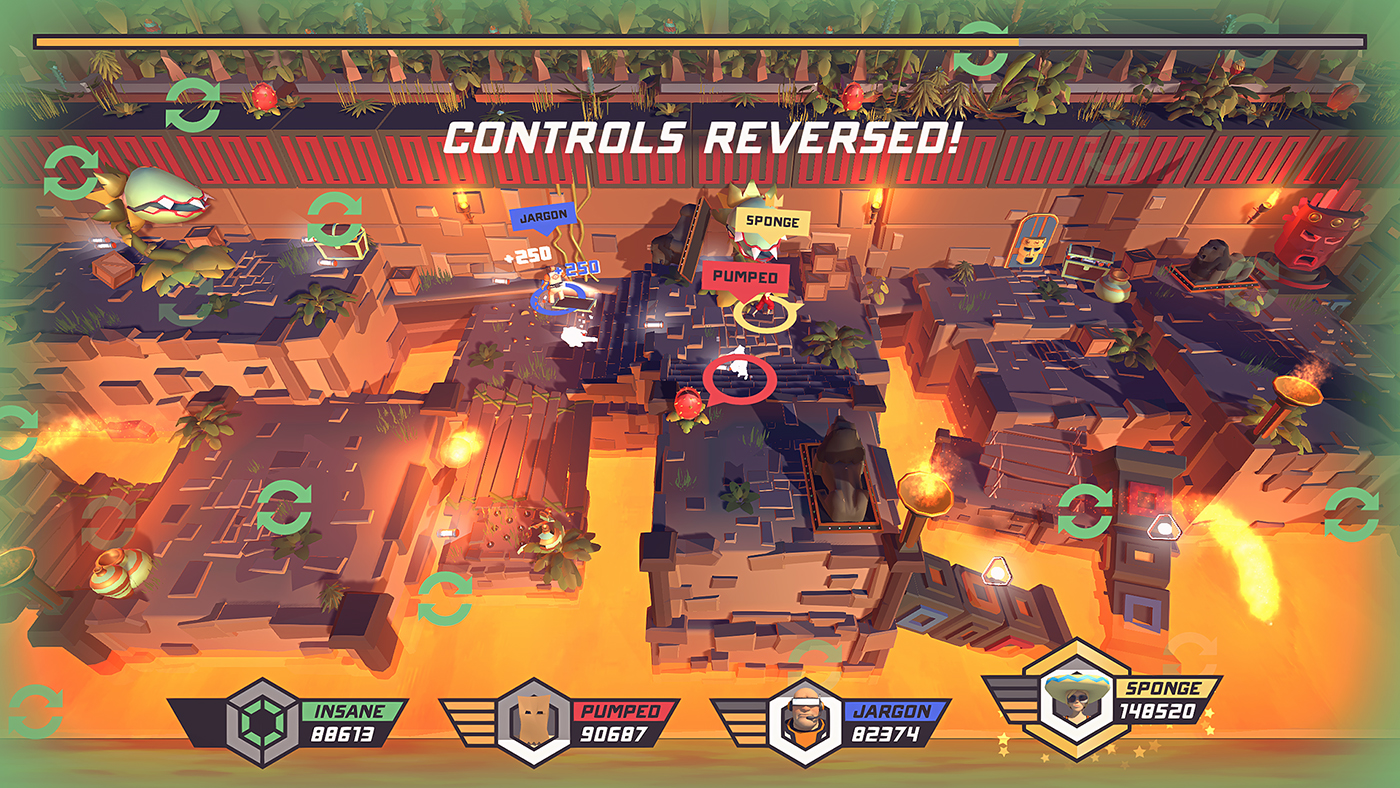 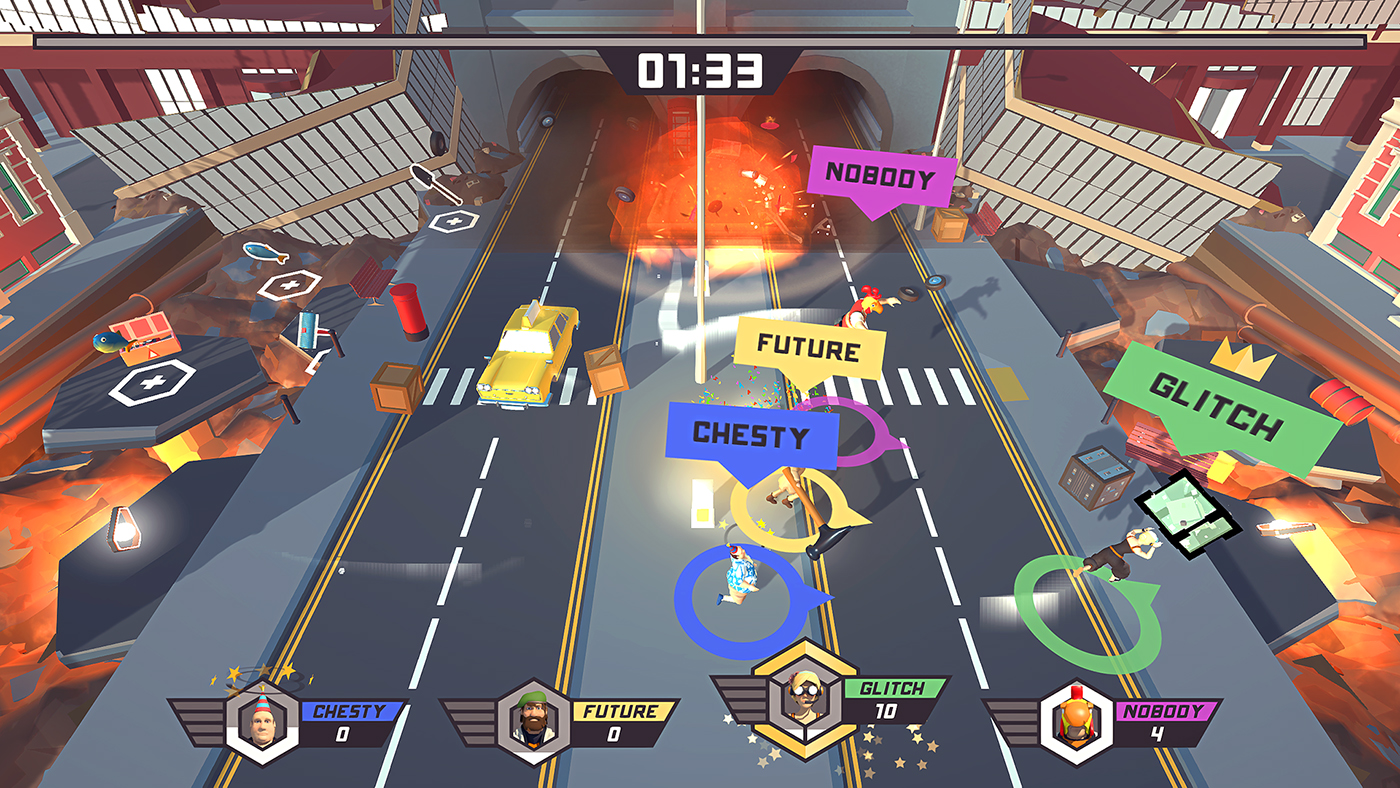 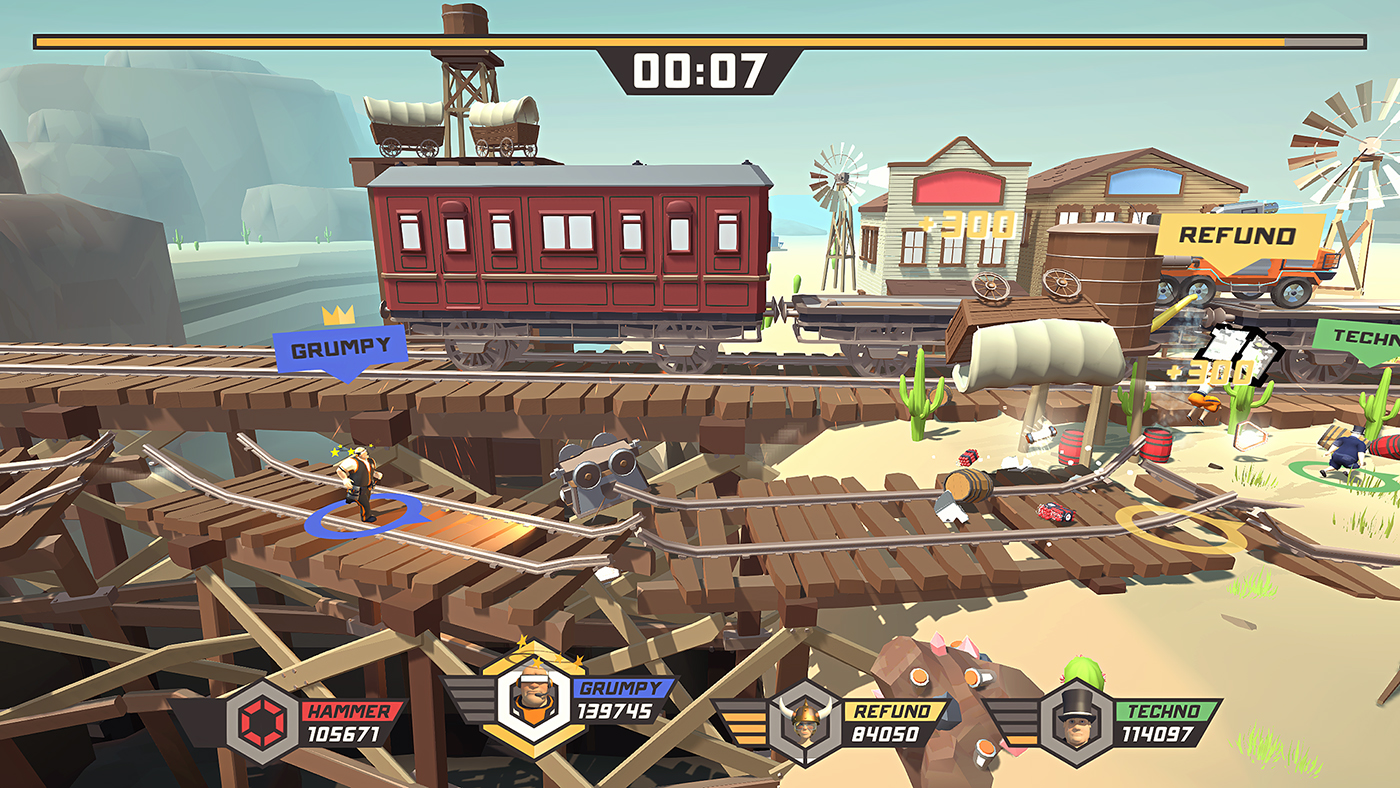 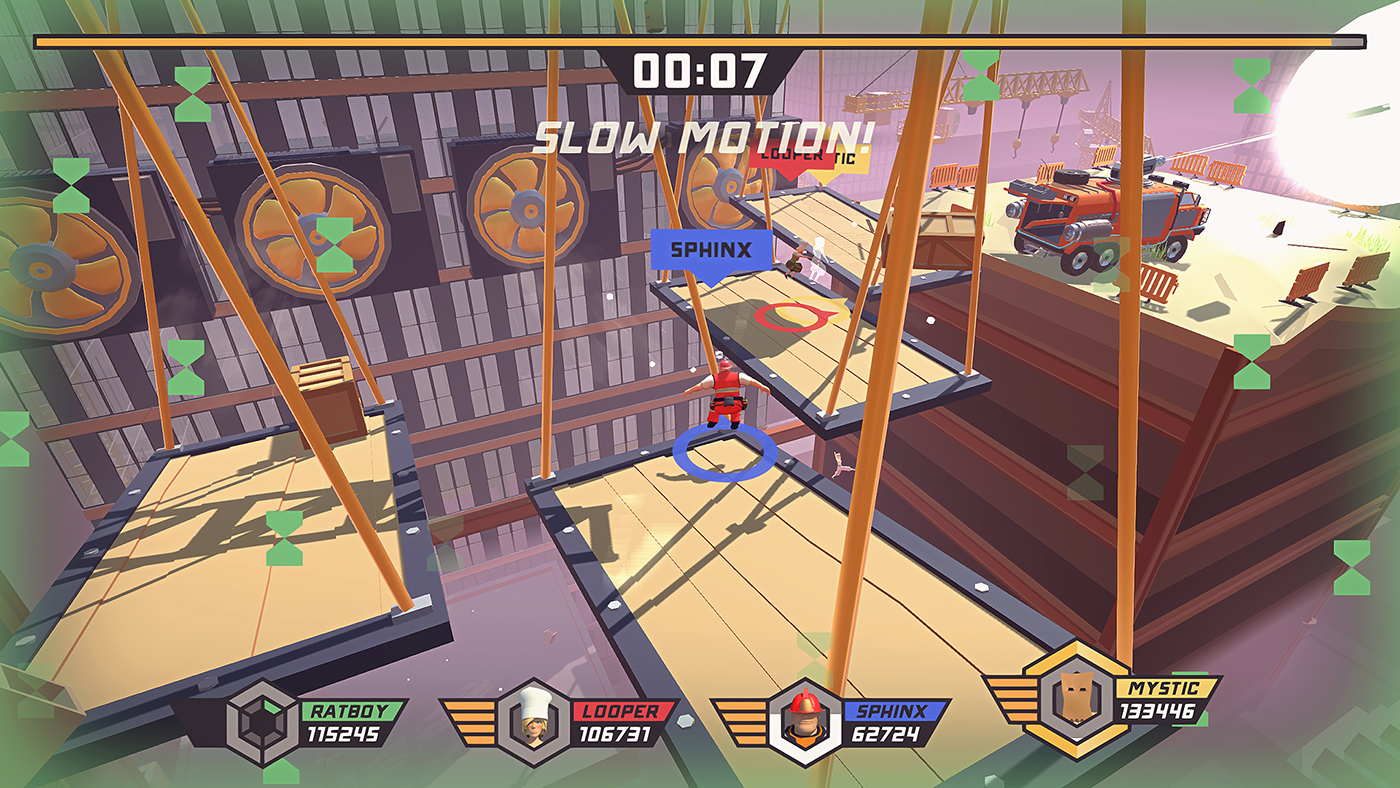 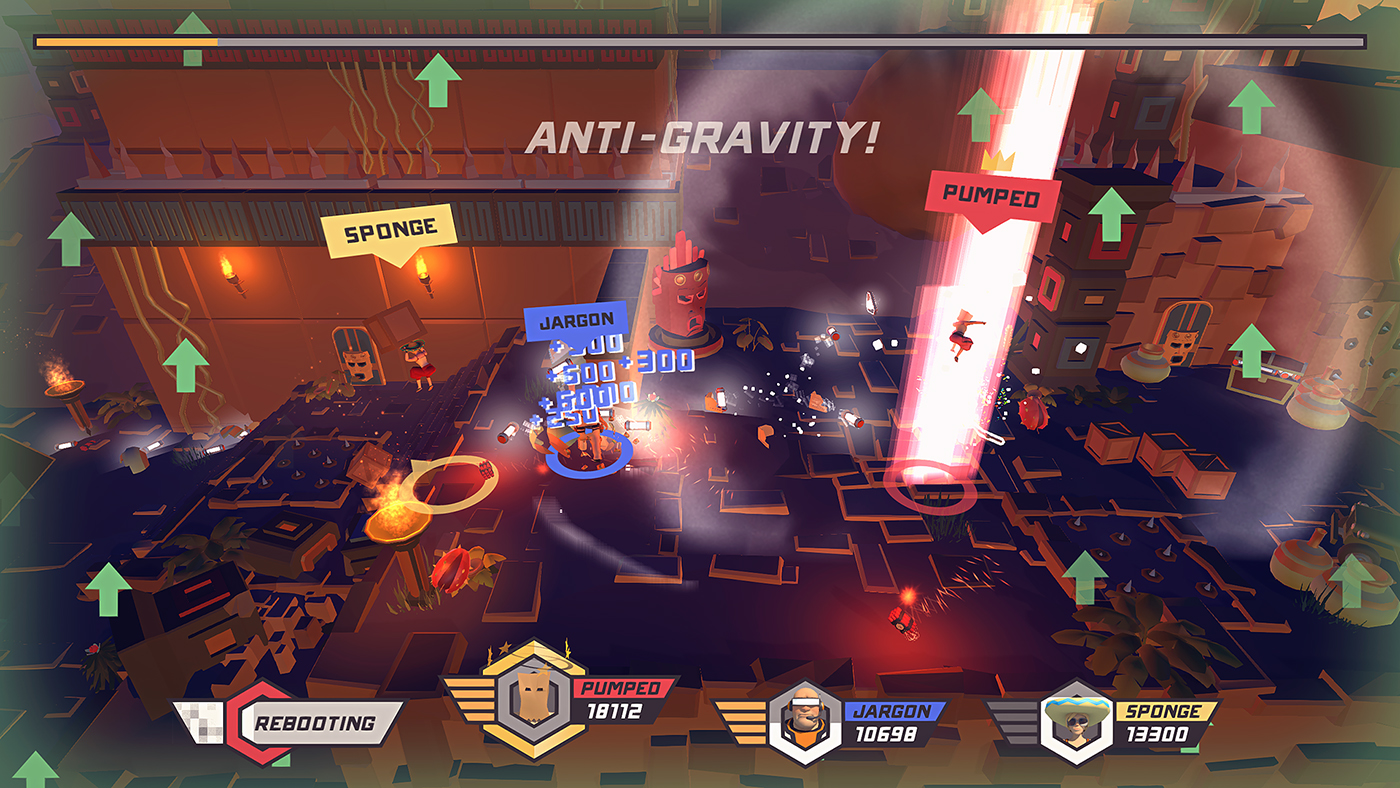 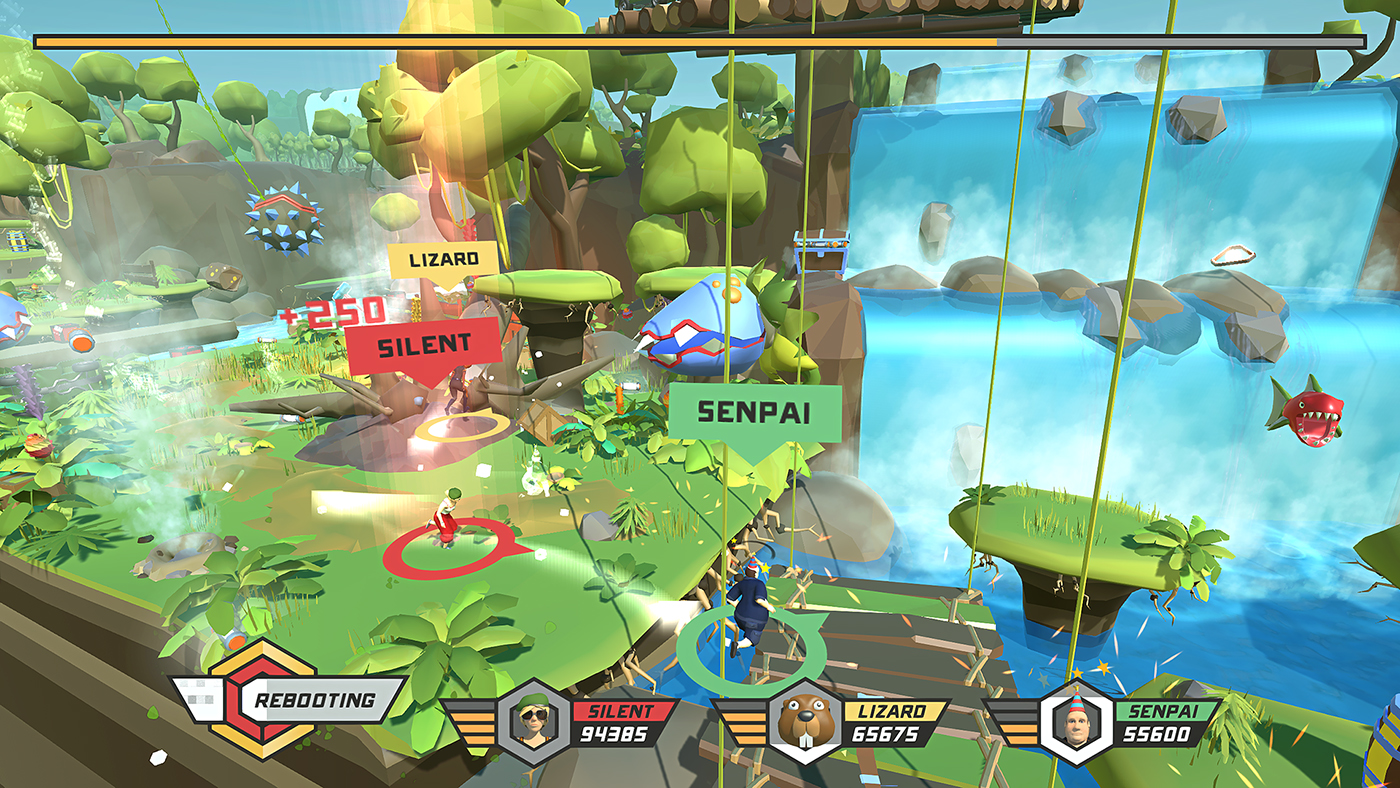 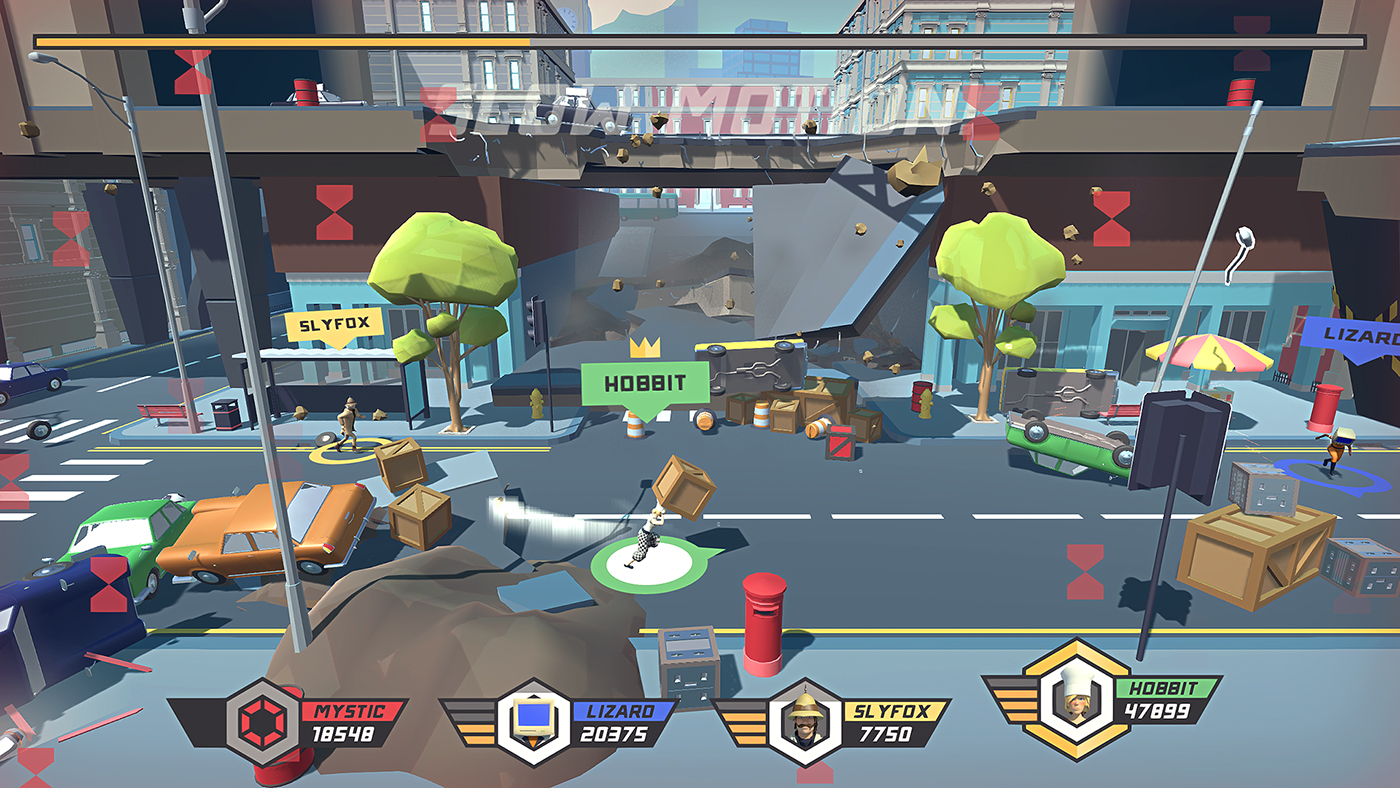 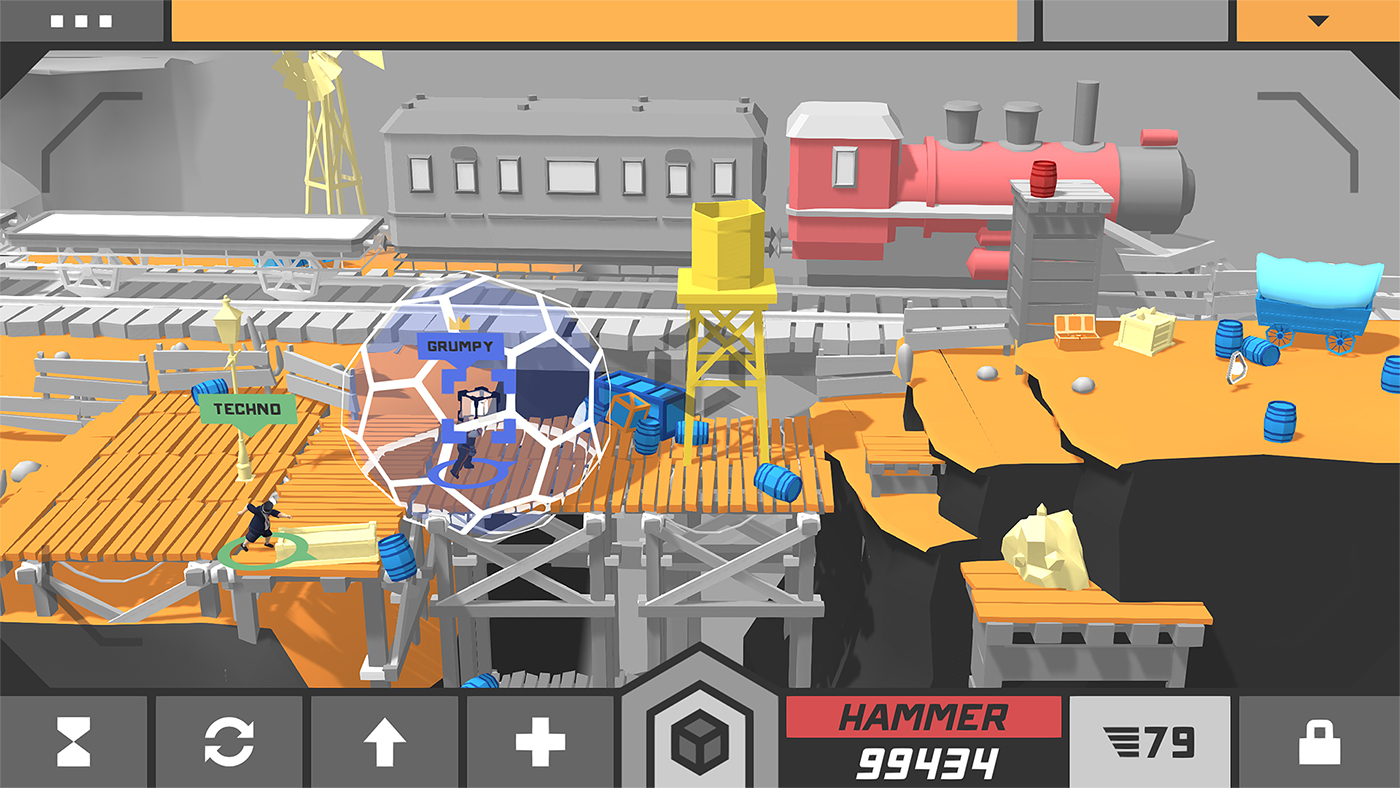 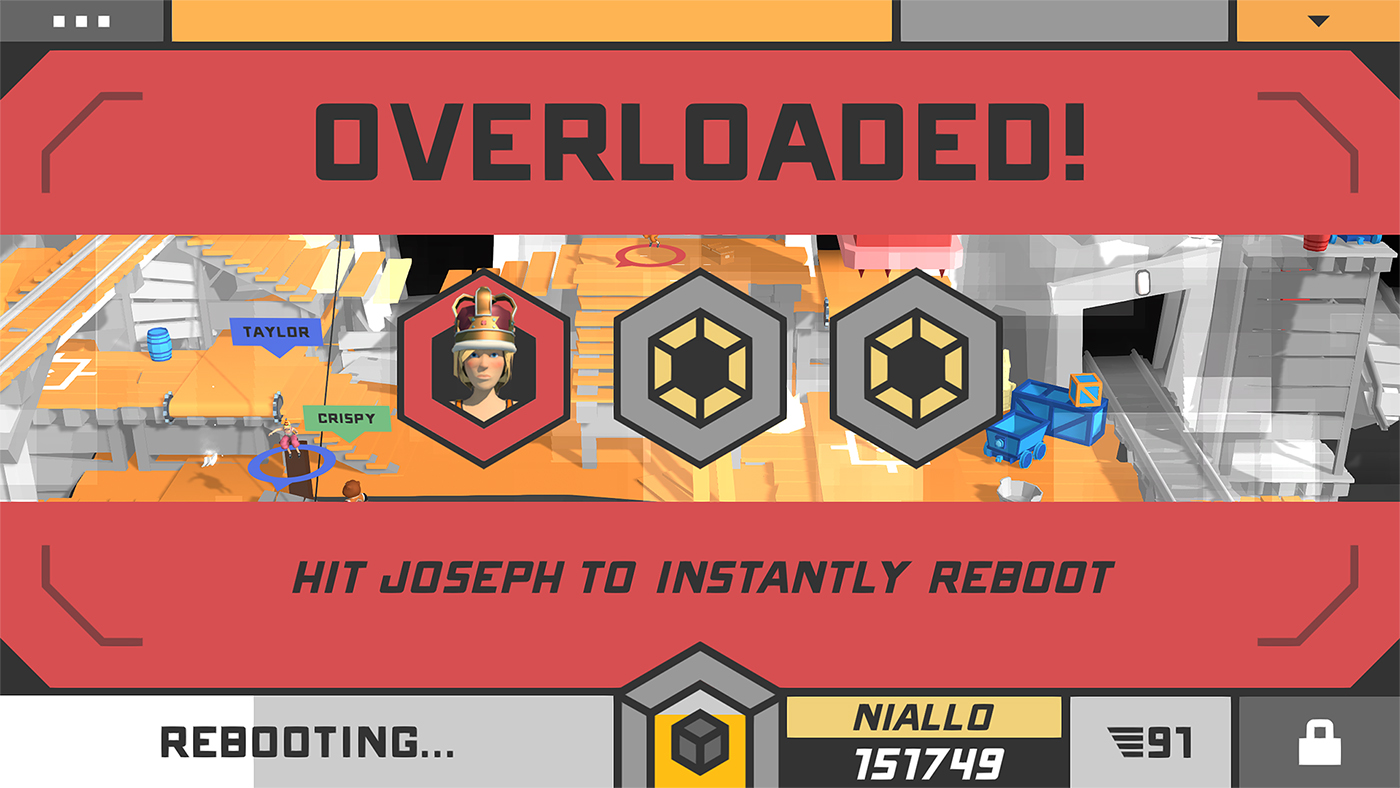 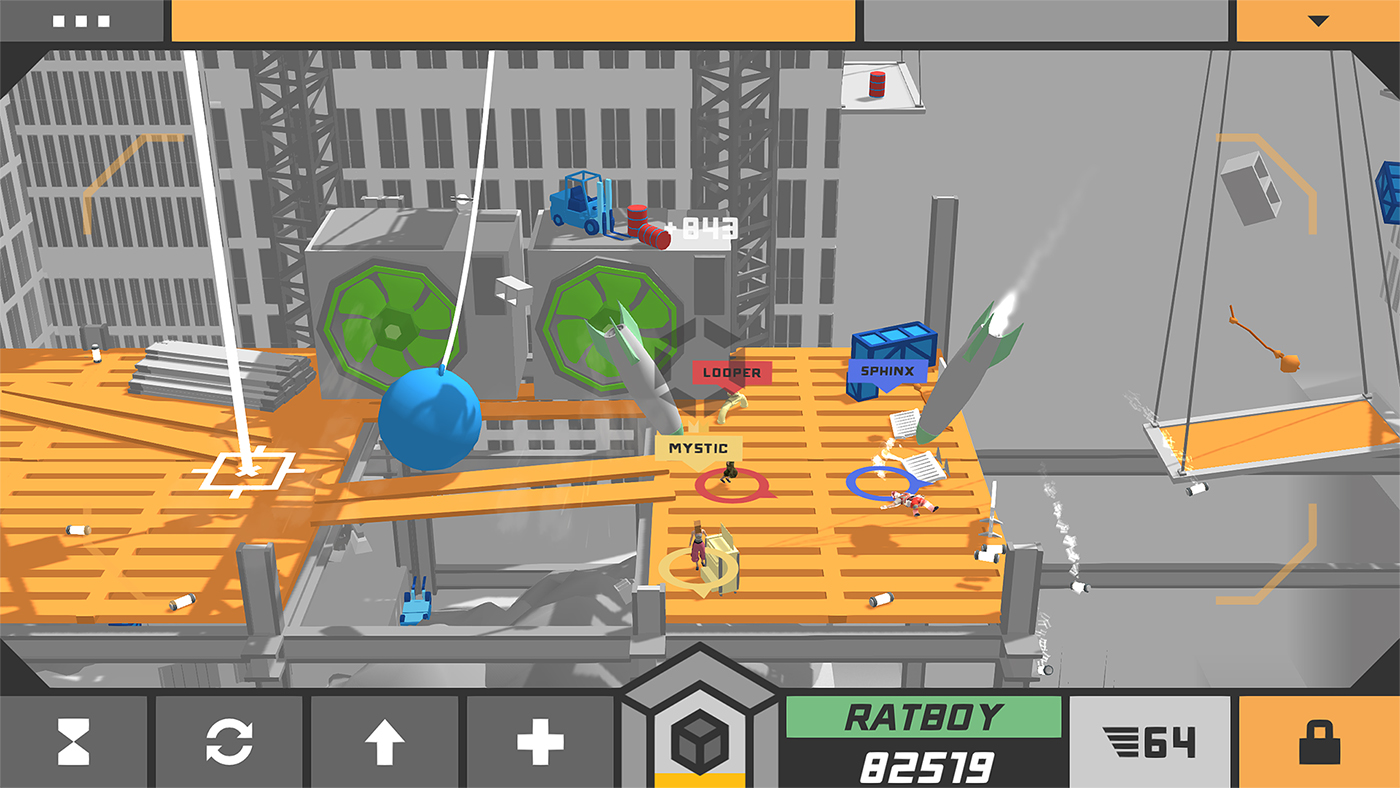 Chaotic, five player mayhem takes over in Glitchrunners – a local multiplayer experience like no other!

Glitchrunners is an asymmetric local multiplayer game that uses second-screen technology to create a chaotic and exciting experience. Up to four players, using a PC/Mac, run an action-packed side scrolling 3D gauntlet, contending with treacherous team mates, hair-raising hazards and a whole lot of explosions.

A final player takes on the role of the Architect – and uses a second screen to dynamically control the game environment itself. With the world at their fingertips, the Architect can collapse buildings, throw countless objects and unleash mind bending special powers in real time as they attempt to stop their friends.