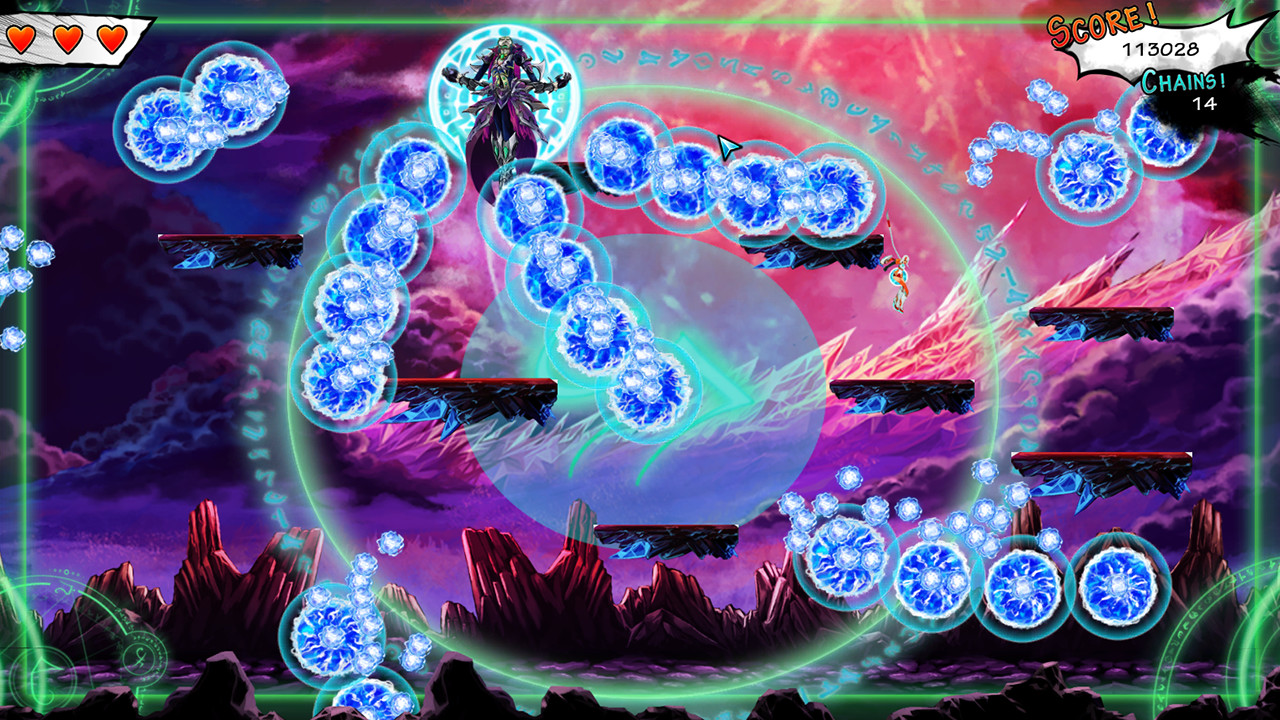 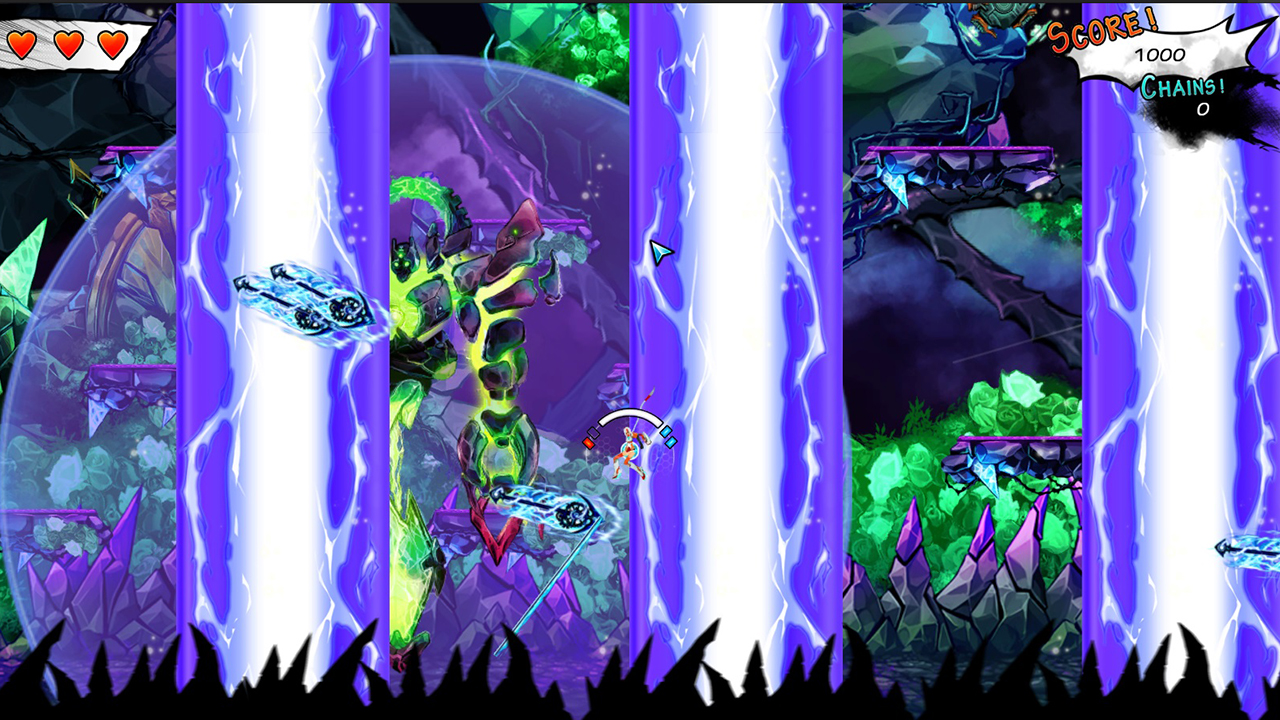 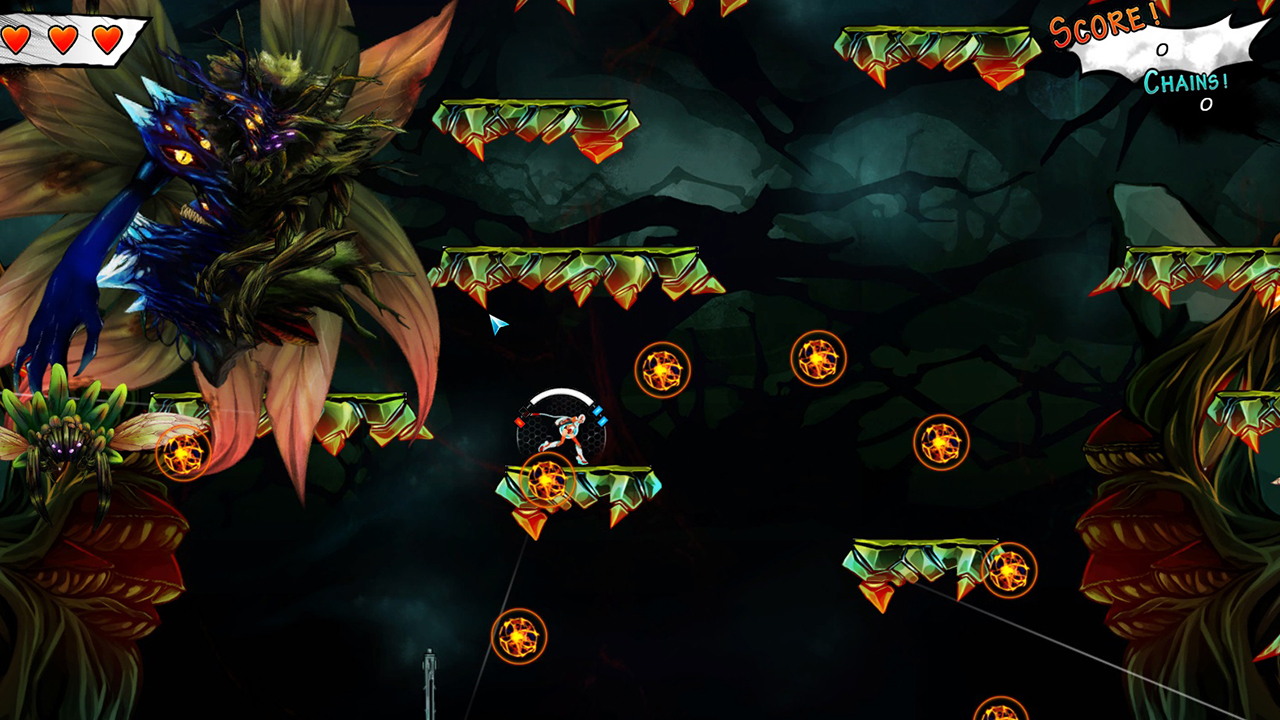 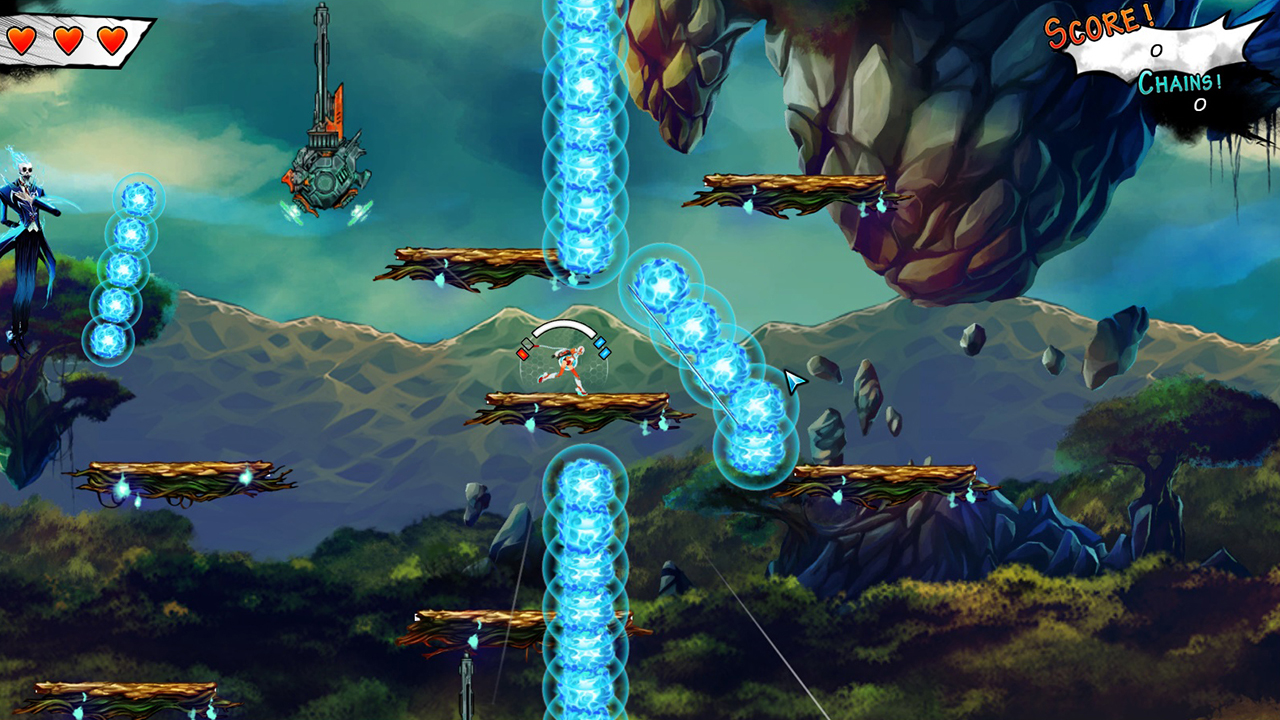 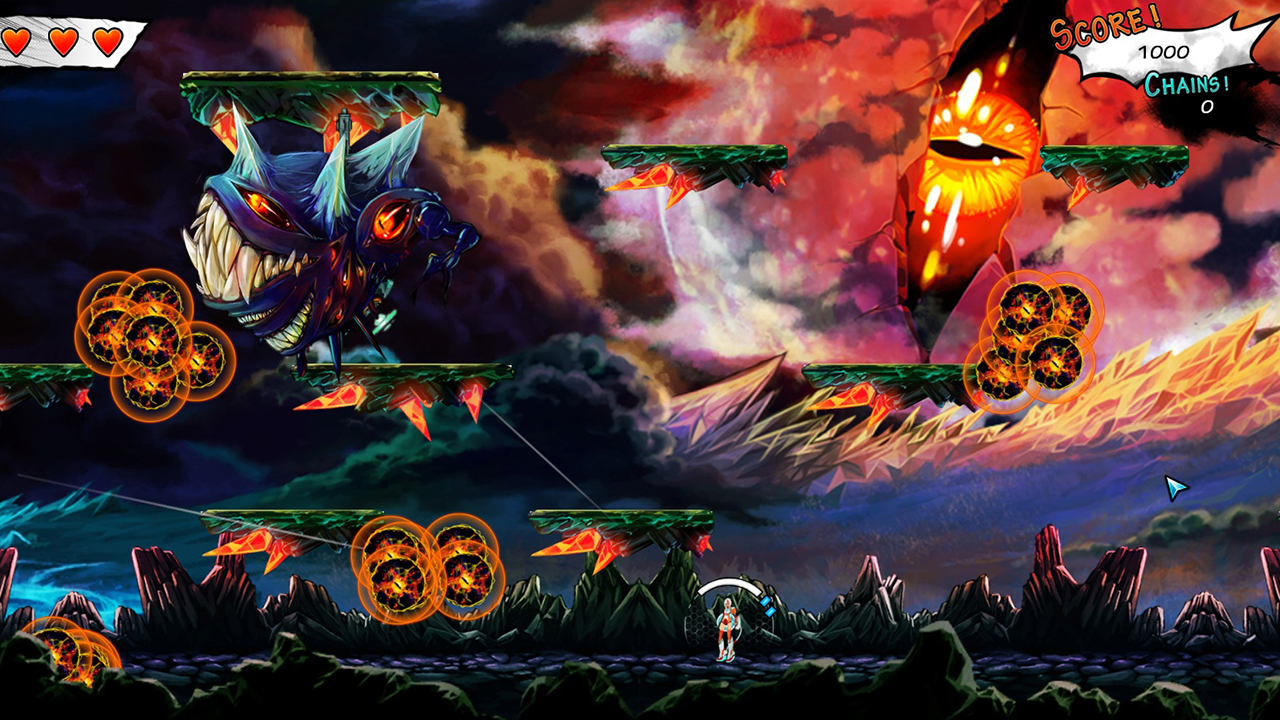 Isbarah is a cross-genre of bullet hell and platformer style, it’s a hardcore 2d game and each level is a duel boss fight.

In Isbarah, you have the standard platformer game controls and bosses will fight like in bullet hell games.

To survive, we have added three abilities to the gameplay:

Players will need to fully understand the boss patterns. It’s built on smartly managing your powers and using them wisely to survive – everything in our game involves dodging and making smart movements.

Live through the story of Isbarah with short comic strips in each level.

The Story
Playing Isbarah, you will be following Iria’s journey through her lineage.
Iria is a goddess and in order to prevent this world from falling into chaos, her father rules it with an iron fist – and Iria is his only weapon and shield; he uses her to harshly punish anyone that bends the law, and there is no mercy granted.

Isbarah is bound to the imaginary world that all humans fantasize of – encapsulating all their dreams and nightmares into.
Every single thought made by human beings contributes to the shape and size of this world, creating an ever-changing universe full of creatures and landscapes.
These creatures are called The Designed; they all have different shapes and their behaviour depends on the people who have created them.