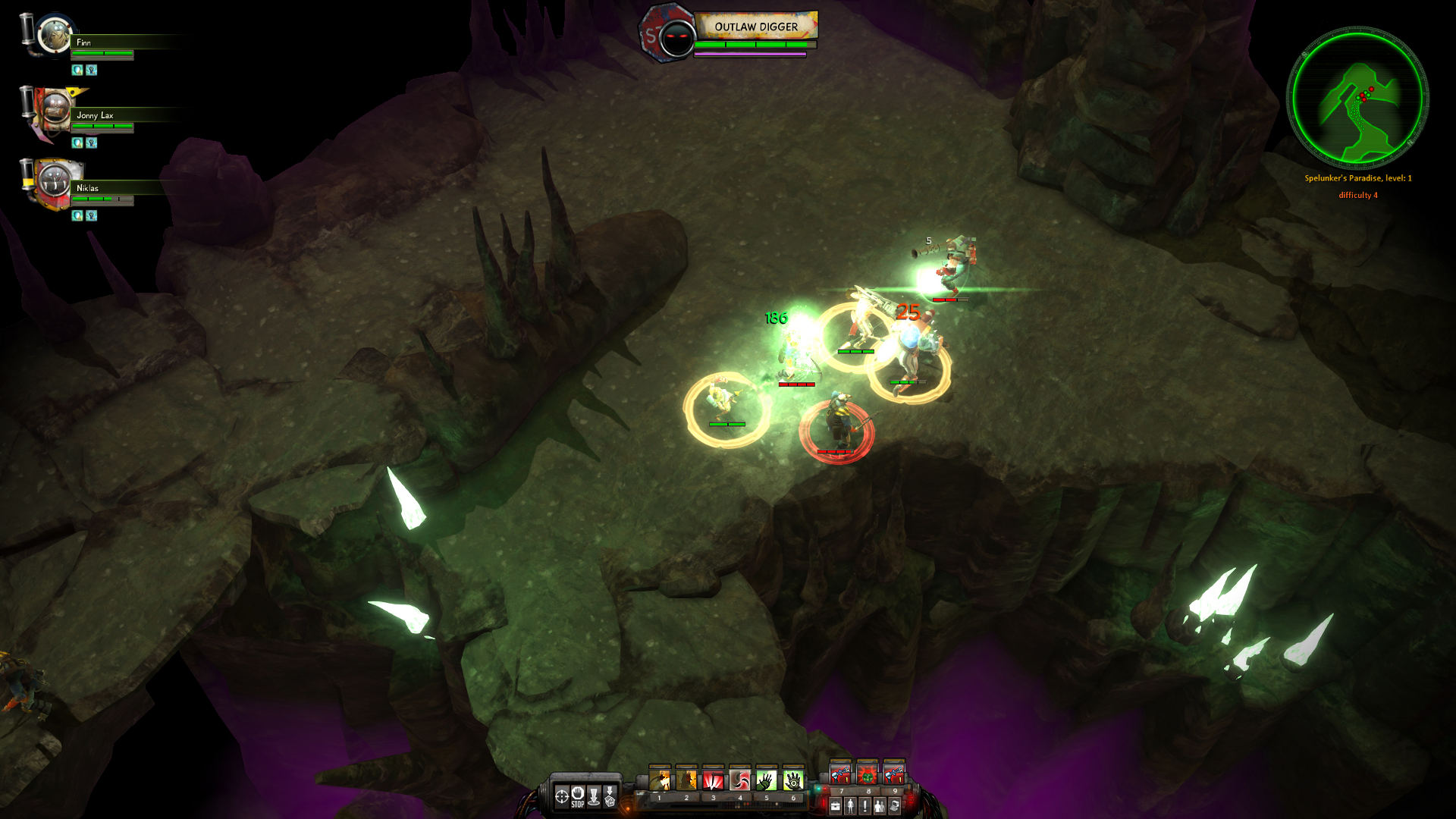 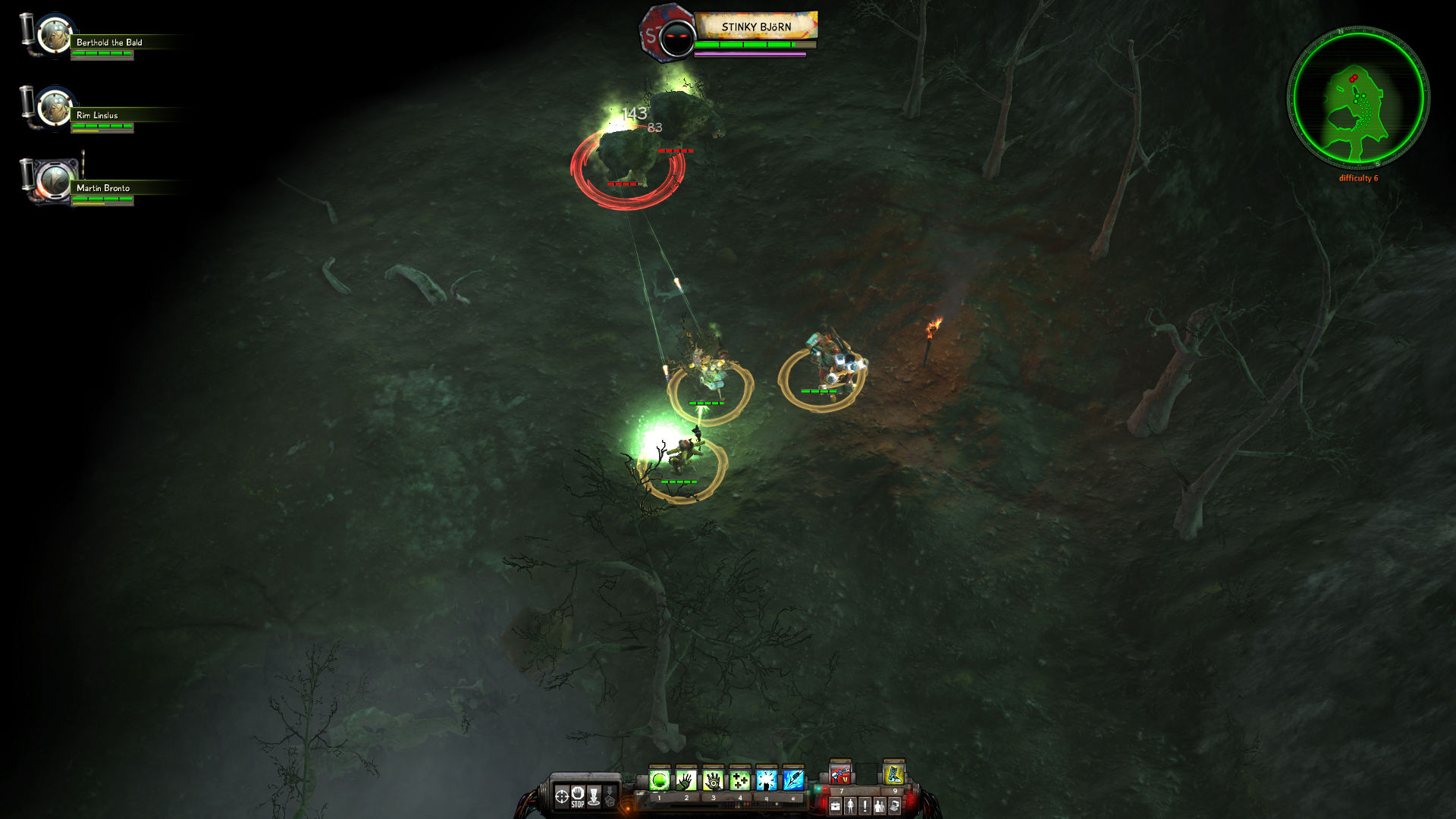 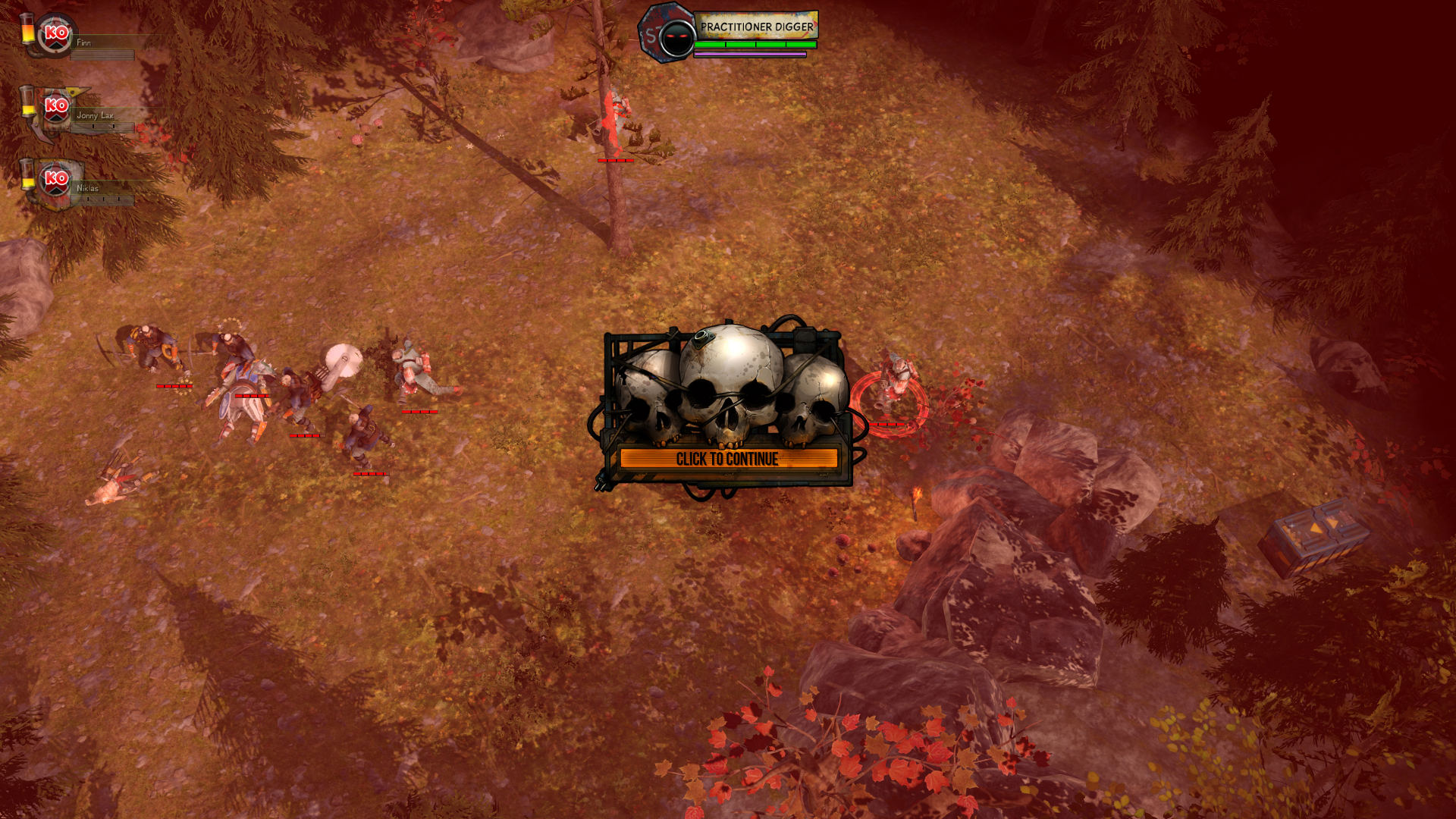 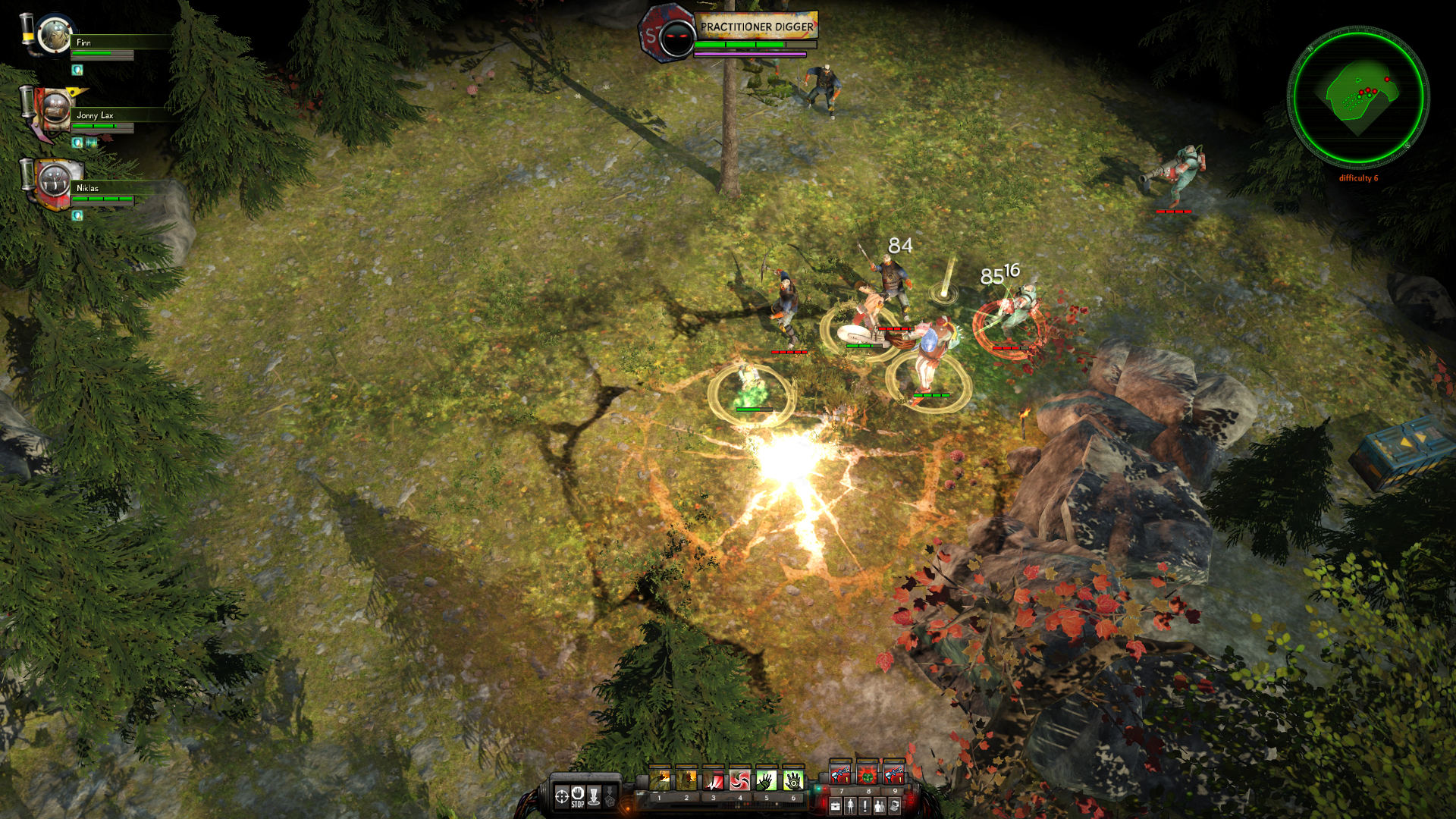 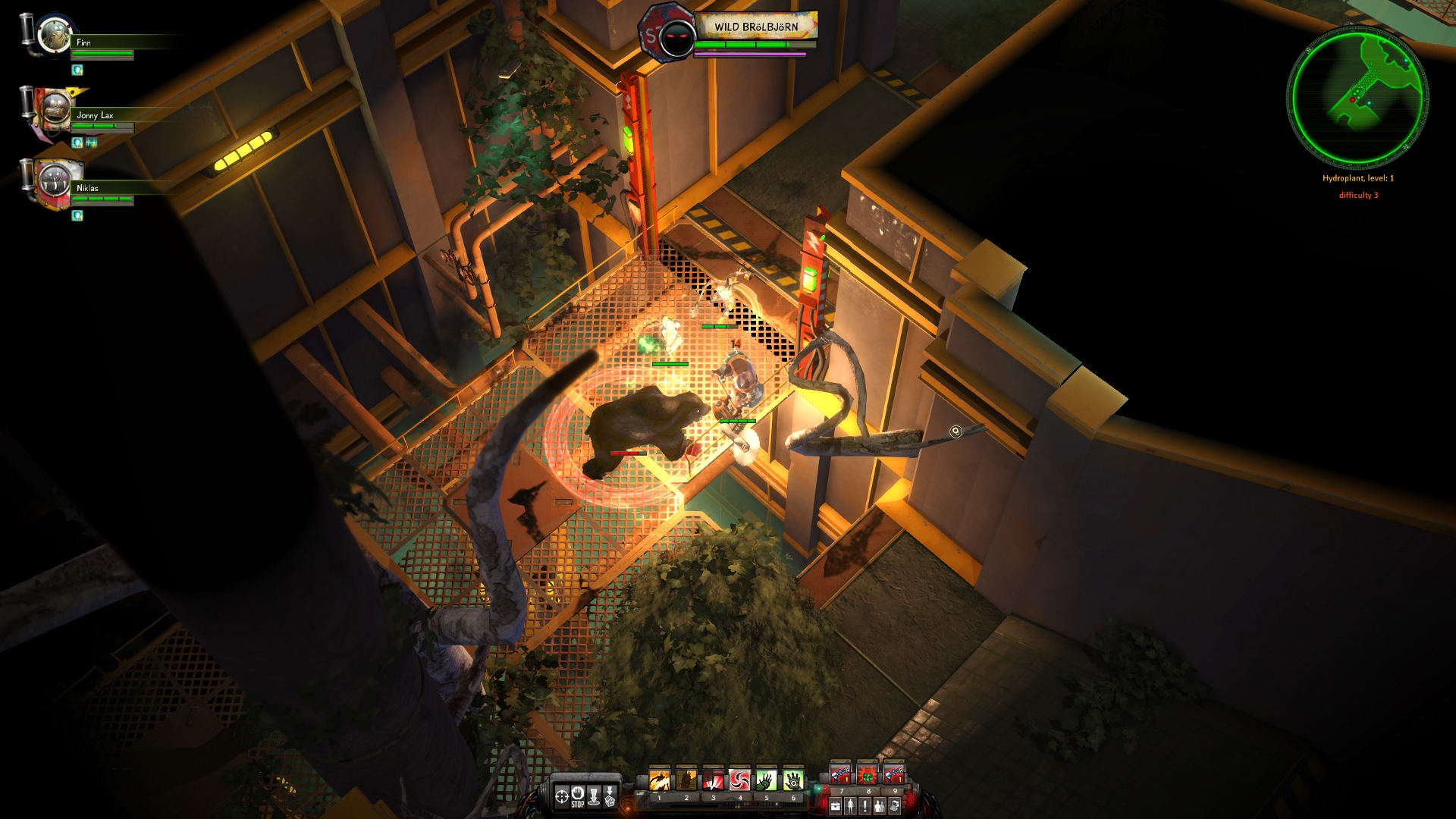 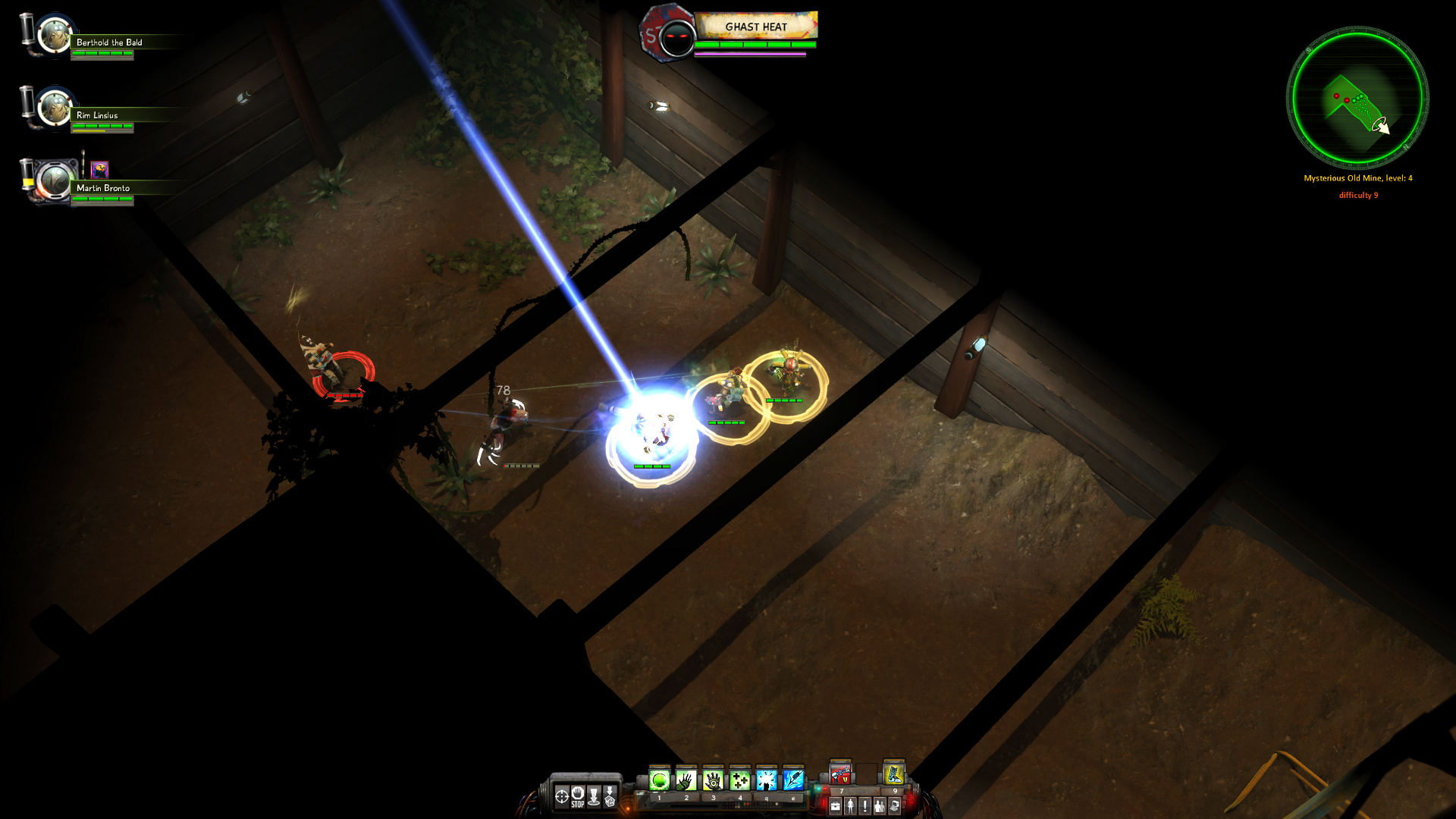 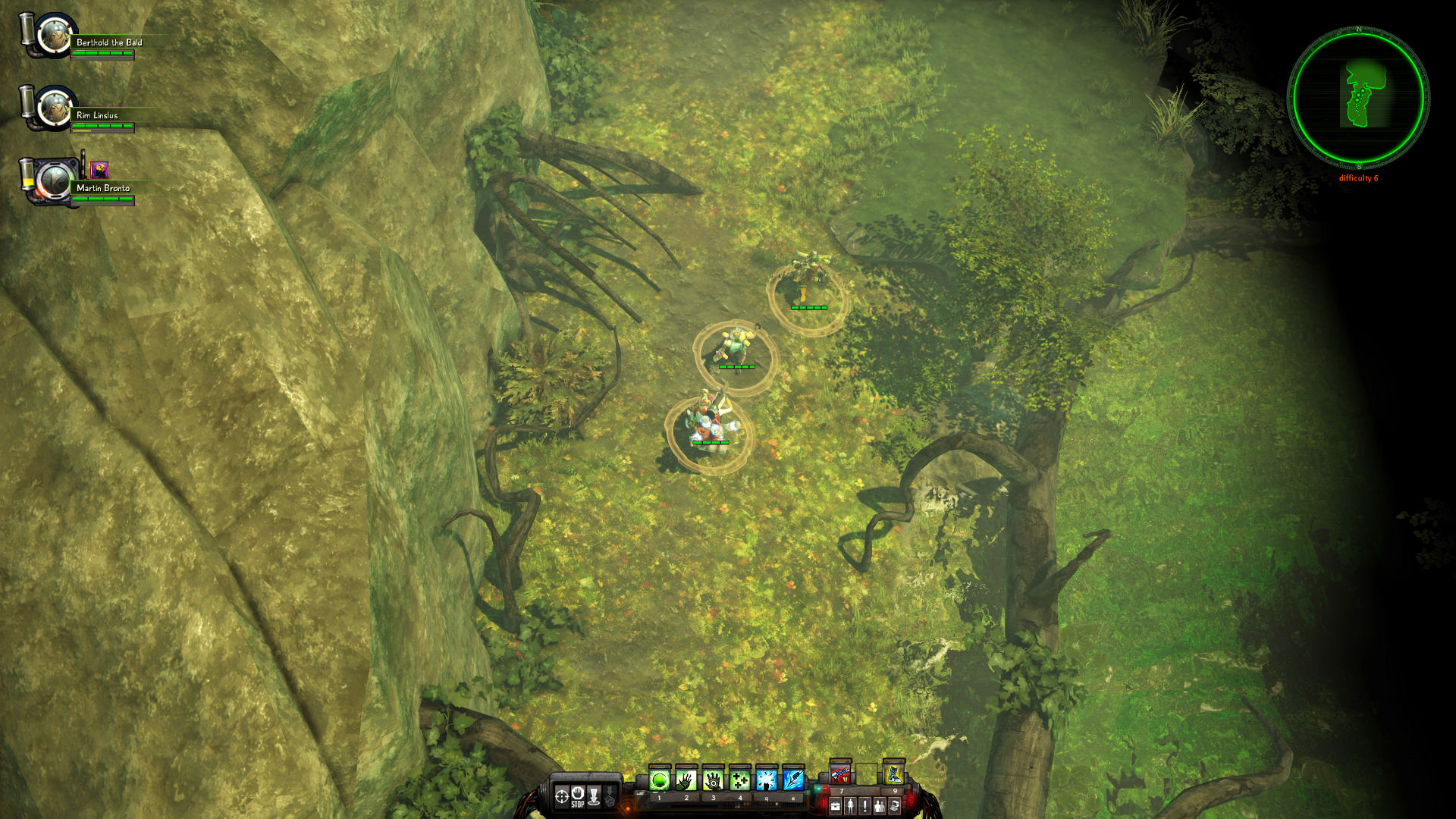 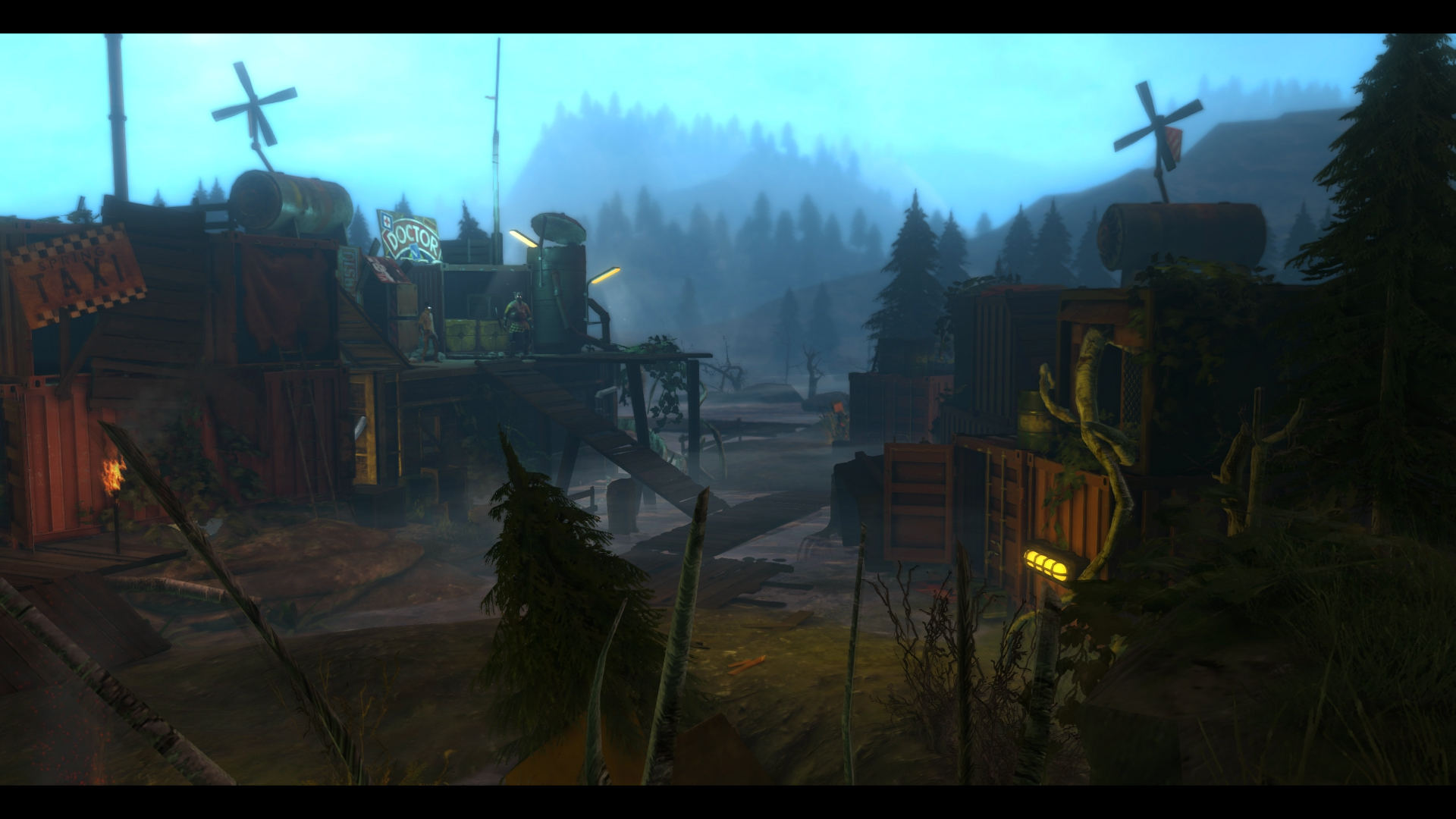 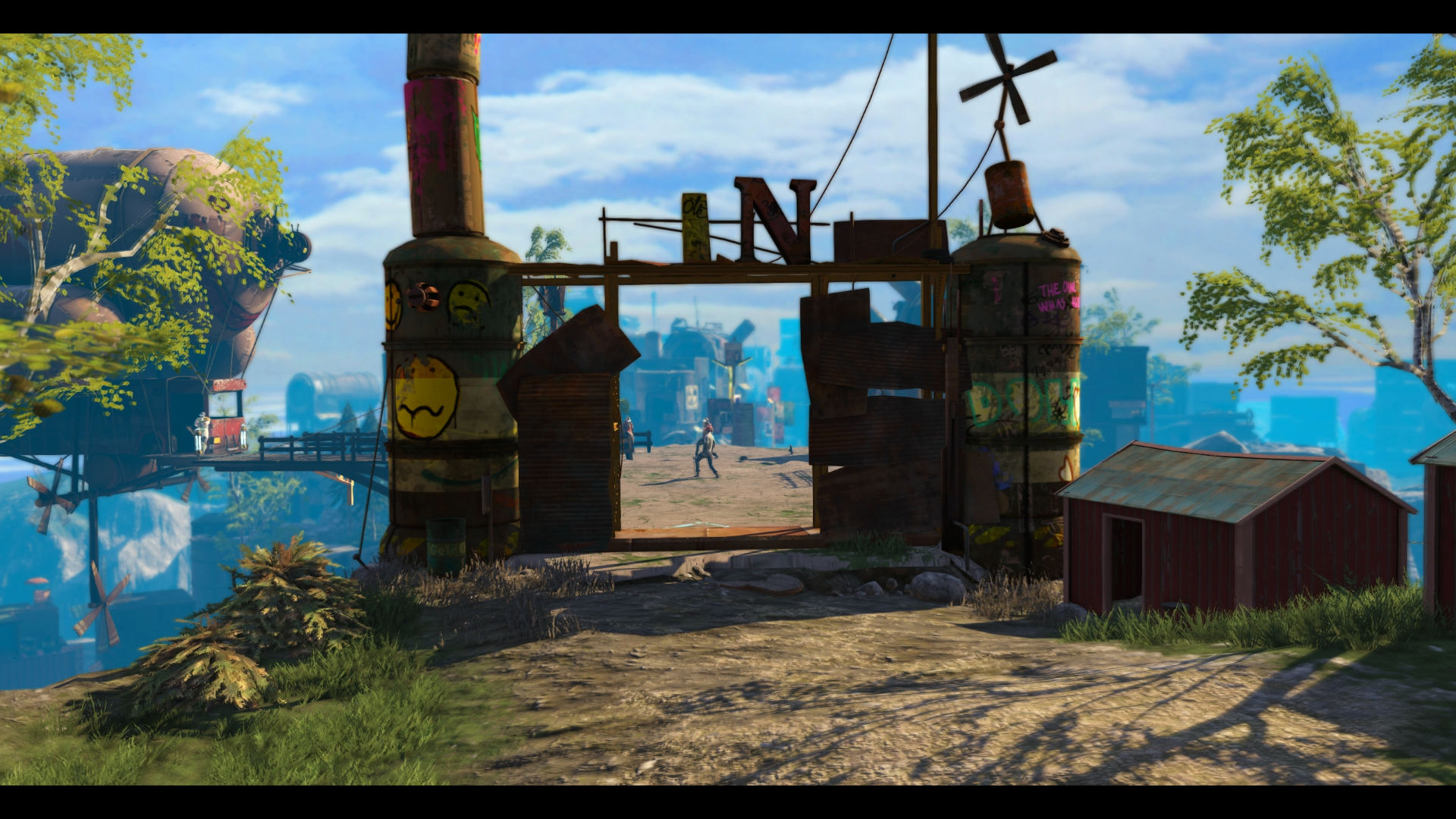 Krater brings you far into the future of a post-apocalyptic Sweden. Once home to IKEA, Vikings and Minecraft, today its primitive inhabitants scavenge the lush overgrown world for technological artifacts.

At the rim of a deep impact site known as the Krater, three factions vie for control over the great scar opening up into the world below. An endless series of caves and tunnels filled with ancient treasures and dangers, the Underside stretches into the depths of the fallen Swedish civilization.

You arrive to Krater to recruit a team of freediggers and take part in the goldrush where people return rich or don’t return at all.

It allows you to explore its many towns and settlements or wander of to explore the wilderness.

PLEASE NOTE THAT THIS IS A STEAM PRODUCT KEY. TO DOWNLOAD THE PRODUCTS THAT IT CONTAINS YOU WILL NEED A STEAM ACCOUNT AND INTERNET CONNECTION. A FREE STEAM ACCOUNT CAN BE CREATED AT THEIR HOMEPAGE