In the exciting visual adventure Mystery of Neuschwanstein, you will find all of the ingredients needed for a thrilling mystery adventure: a world famous castle, the mysterious, unexplained death of a fairy-tale king, and plenty of anonymous clues pointing to a whole web of dark conspiracies! Will you be able to help journalist Sarah and her friend Professor Adler solve the mystery surrounding the unexplained death of King Ludwig II? 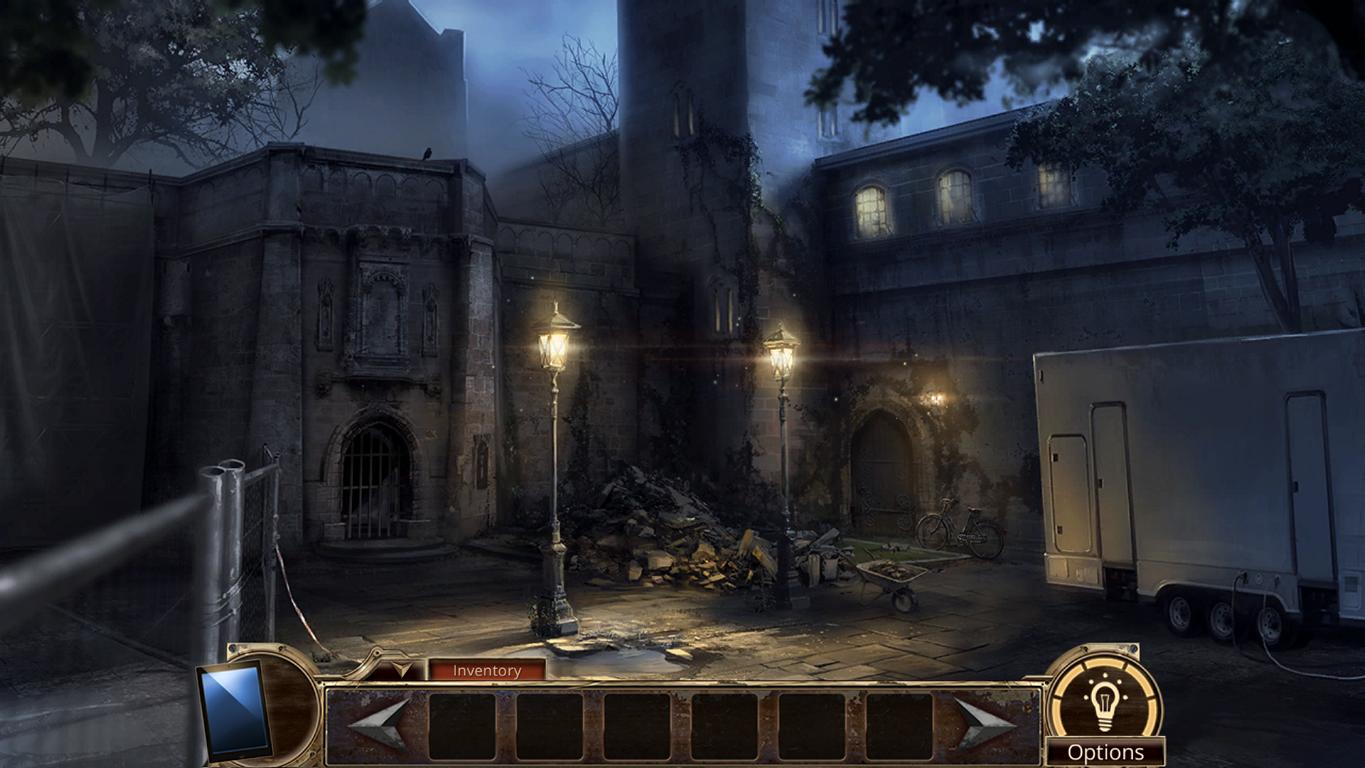 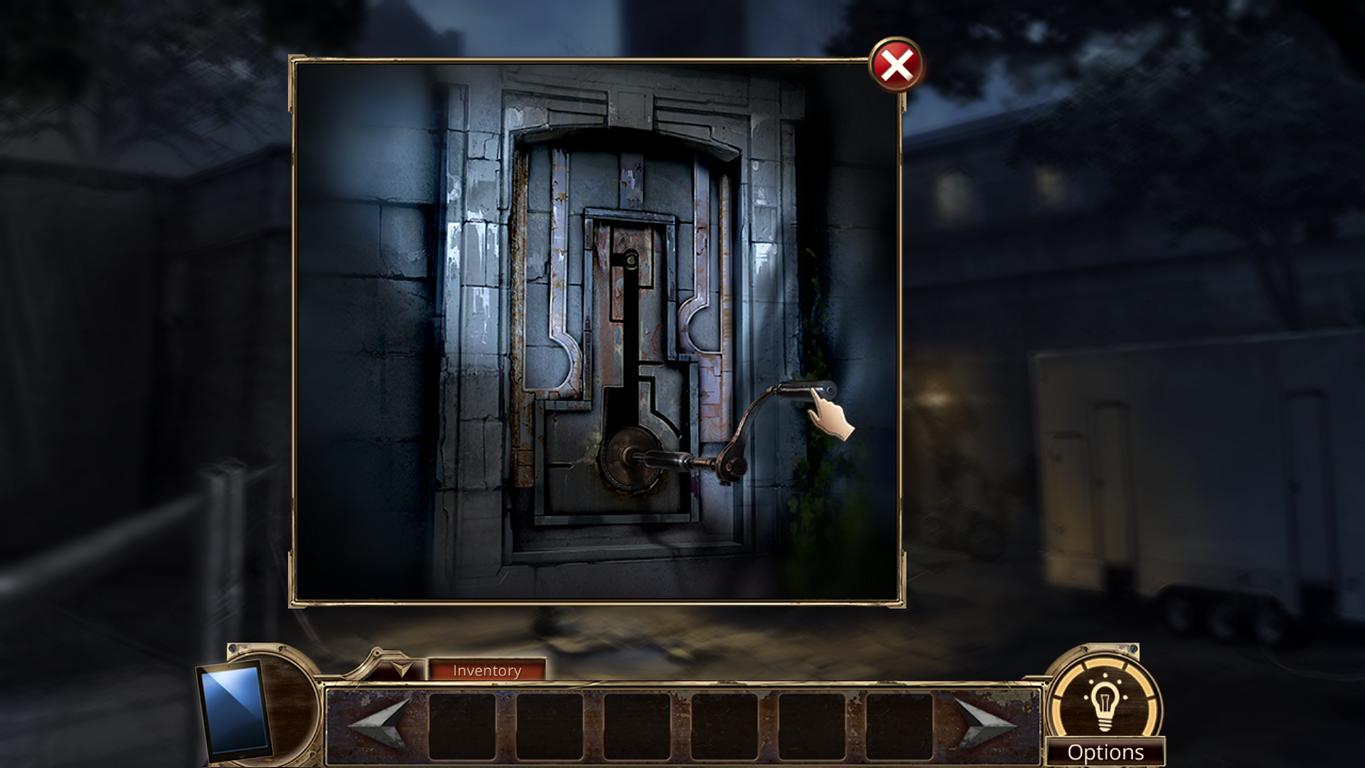 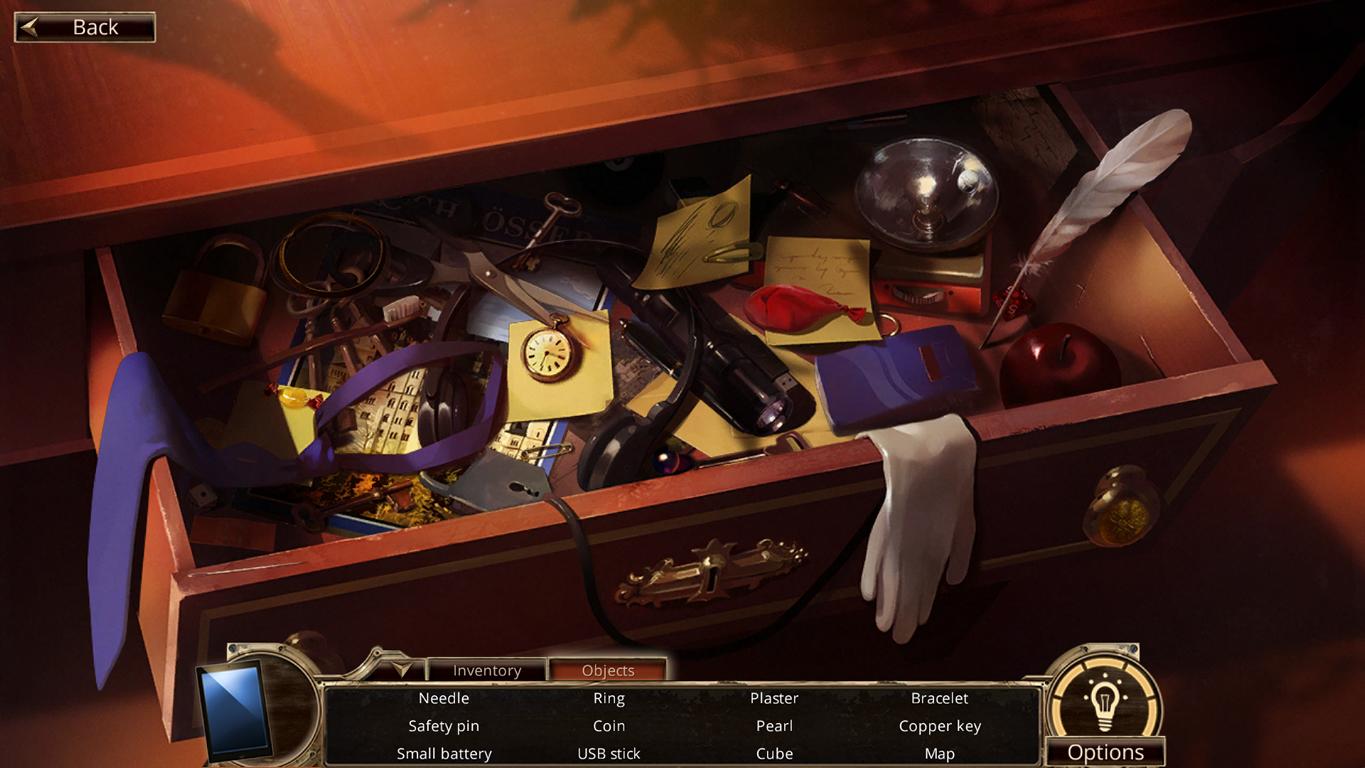 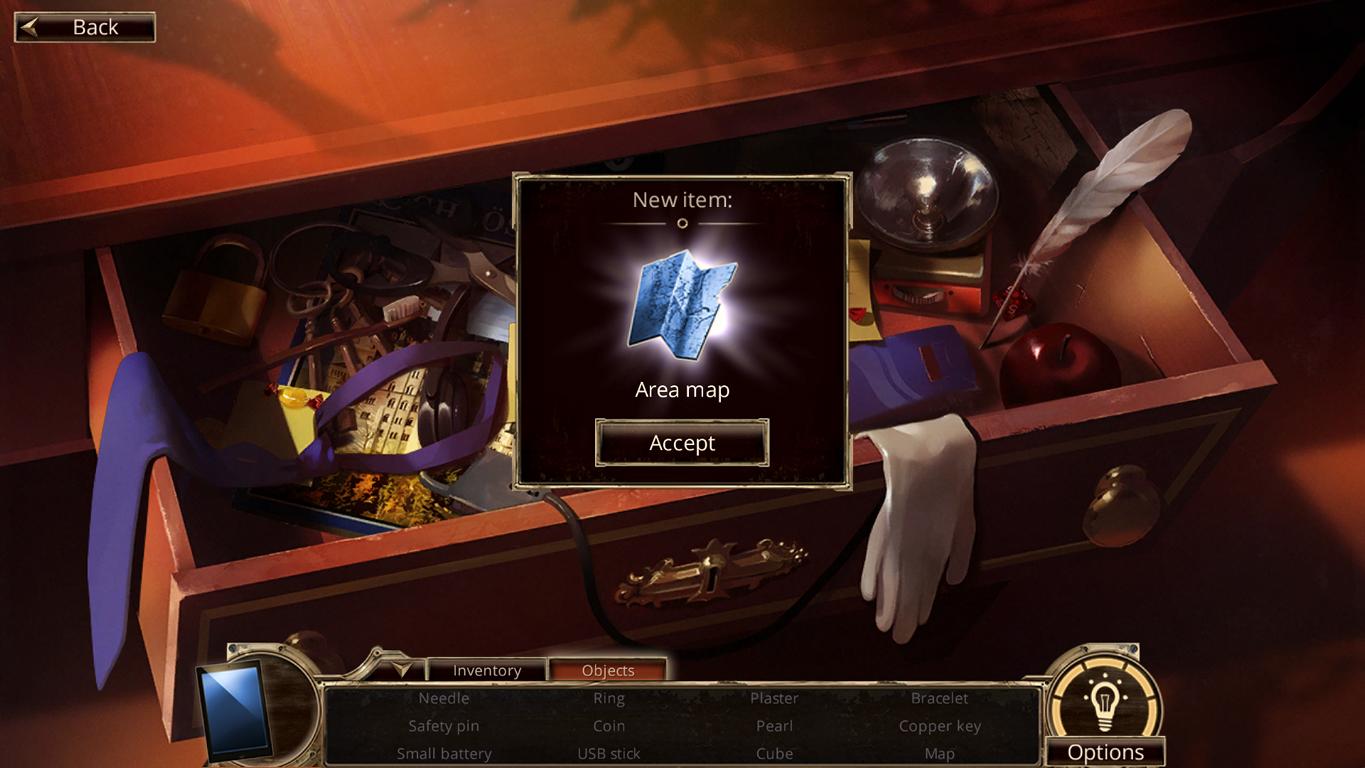 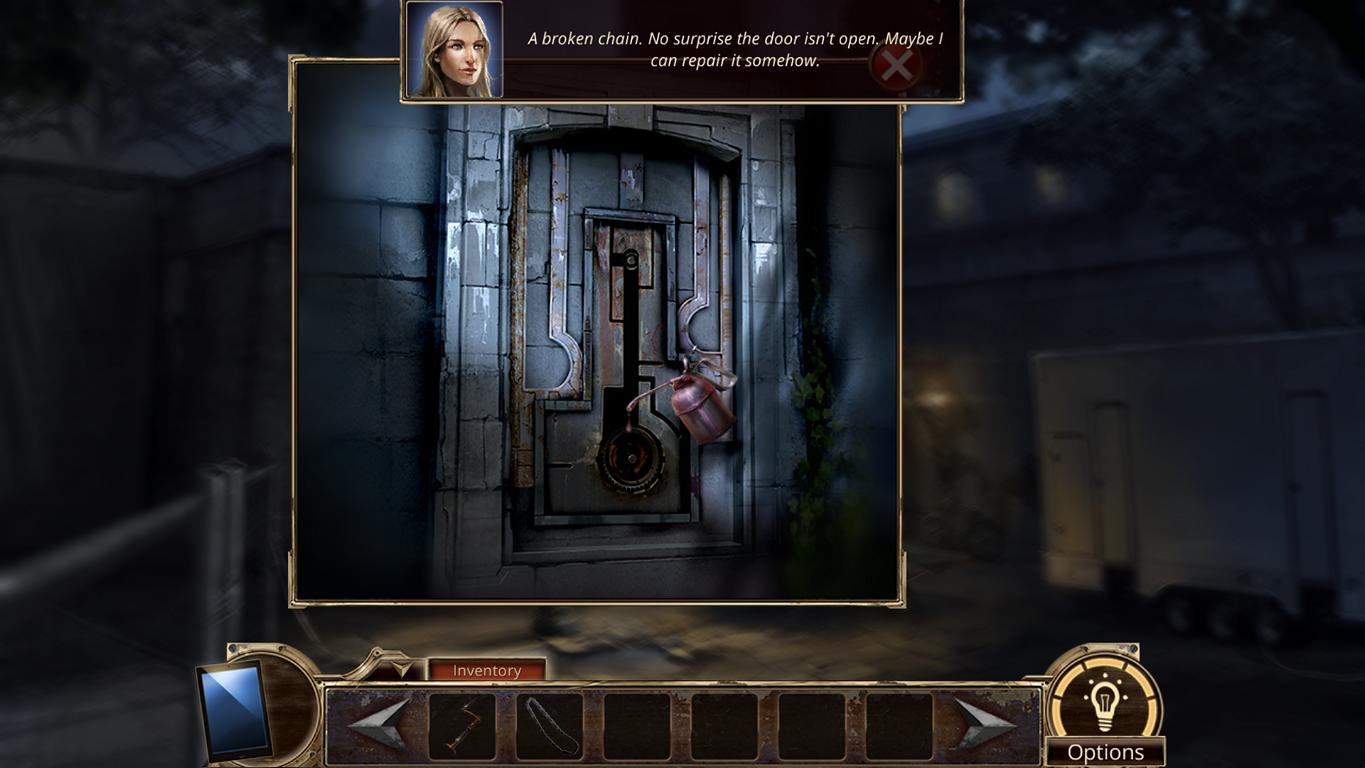 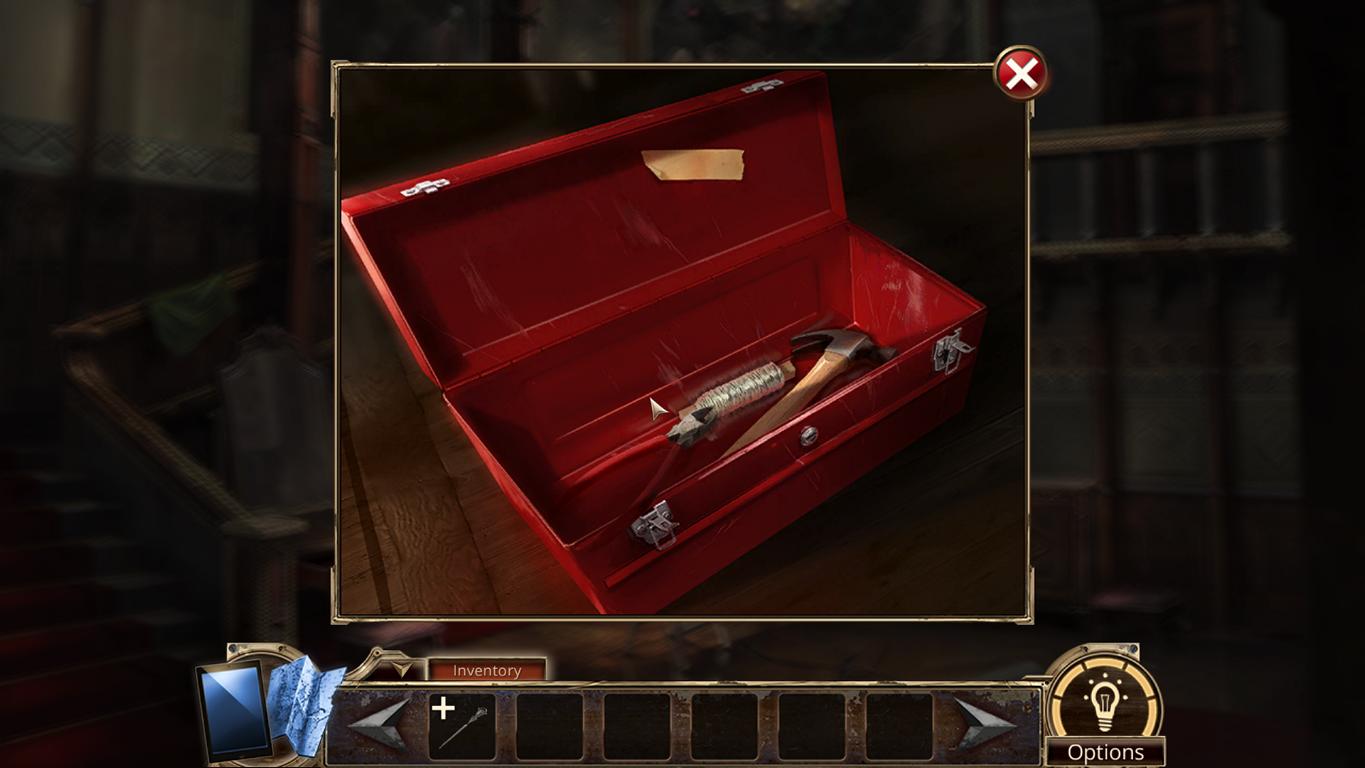 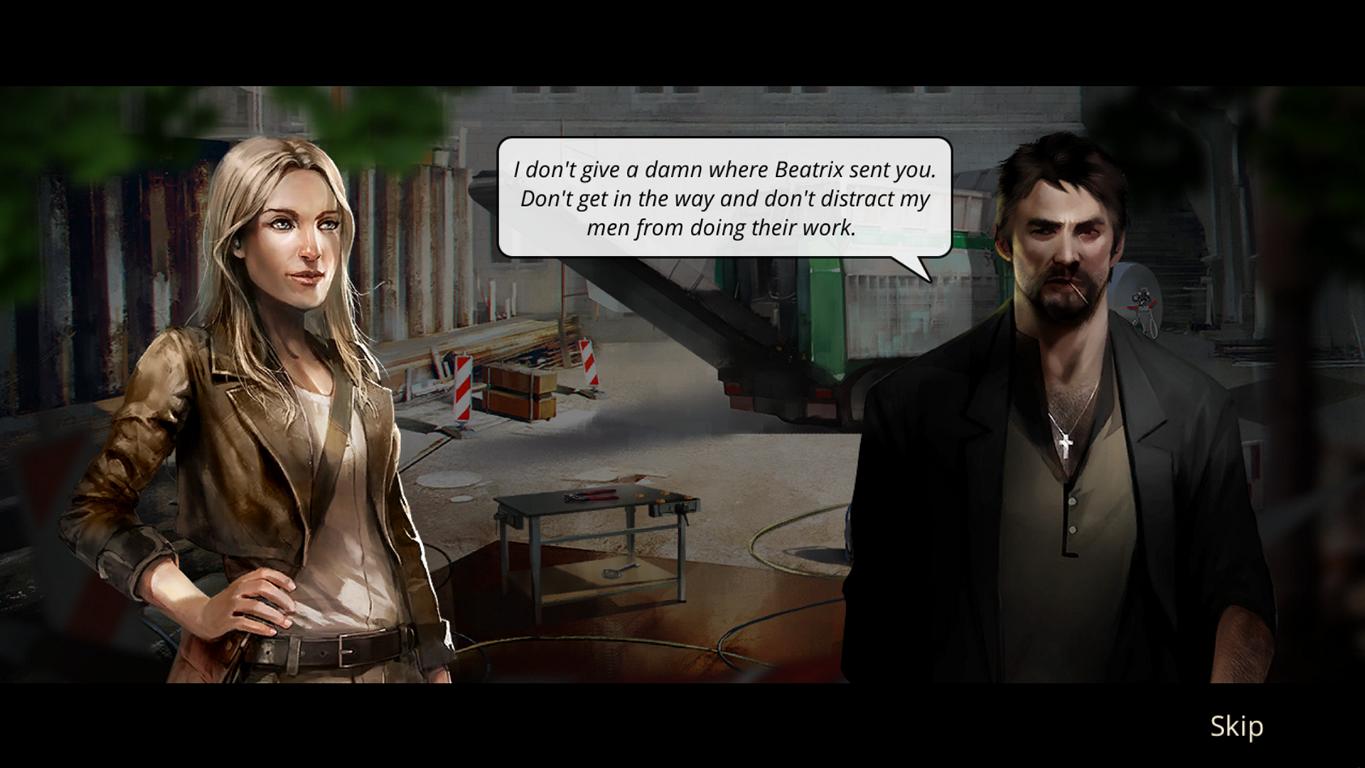 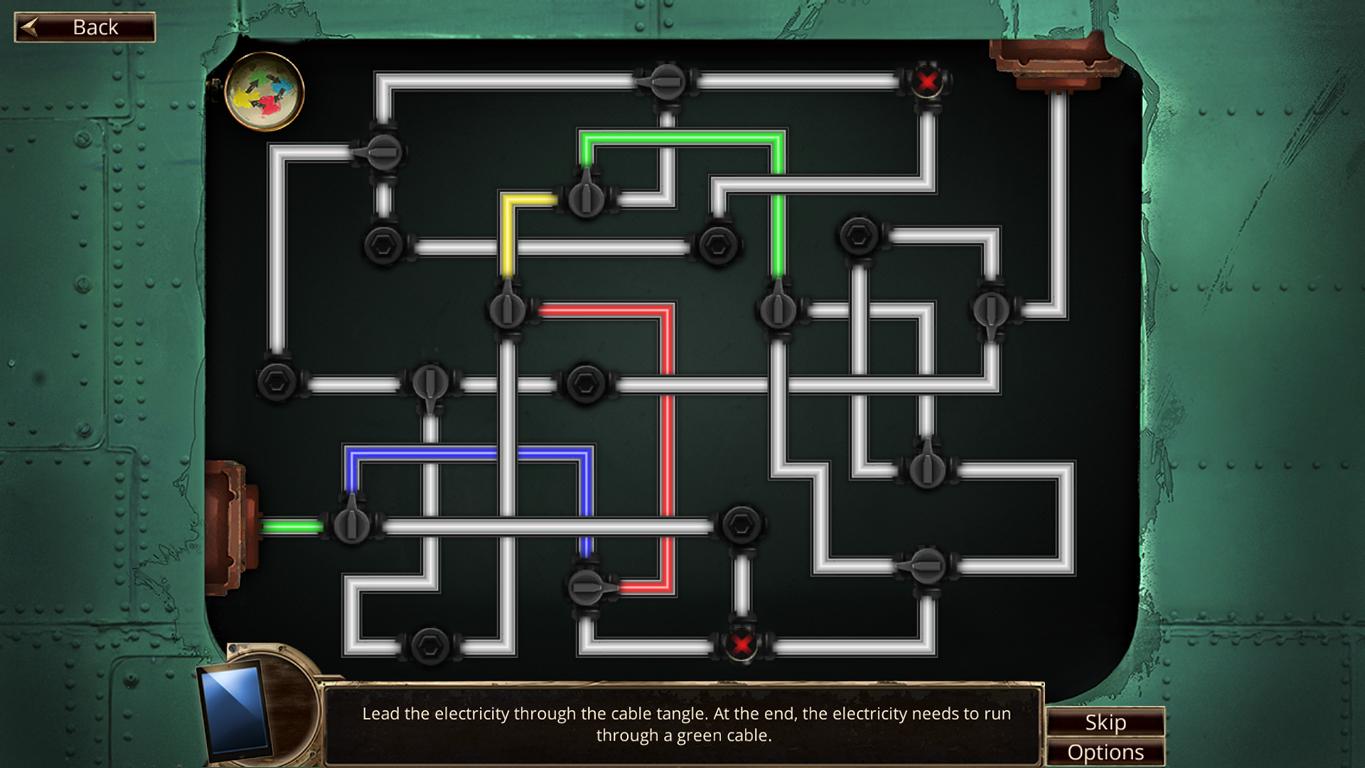 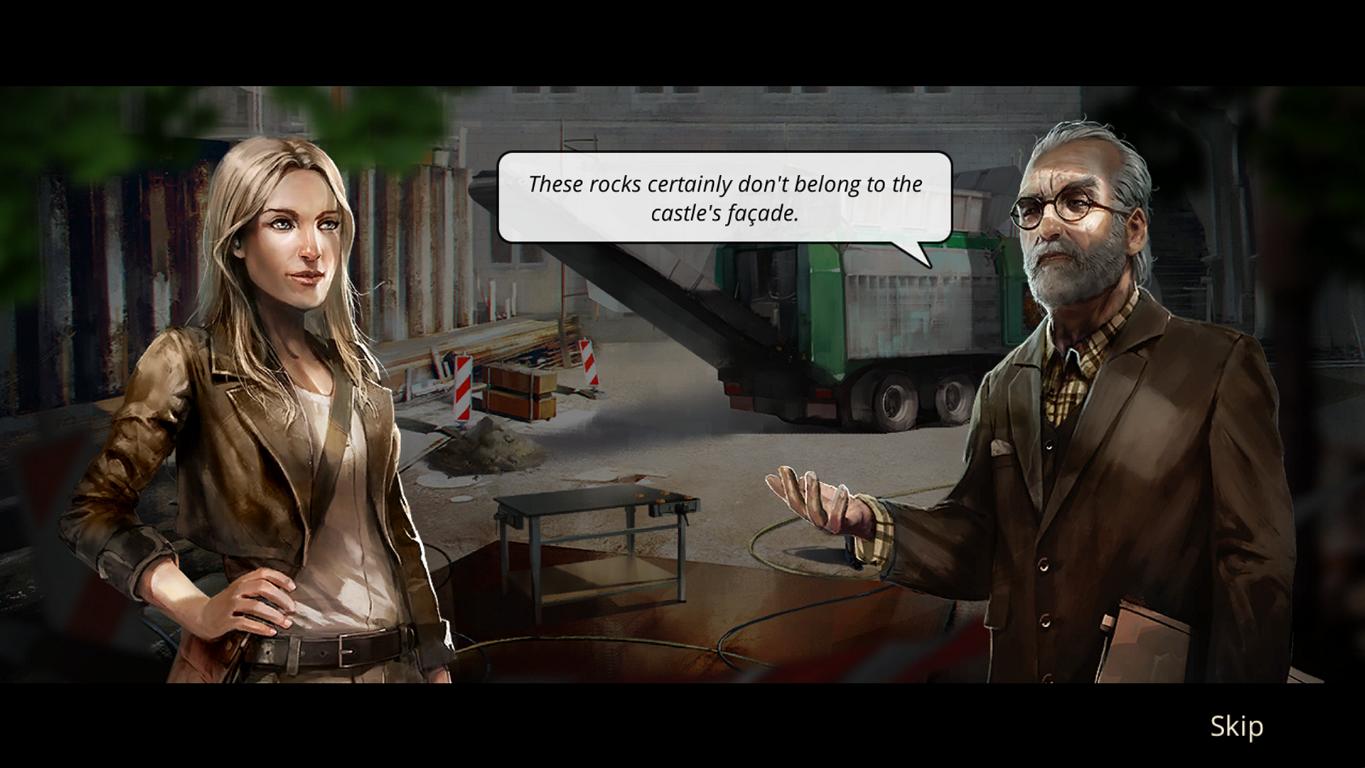 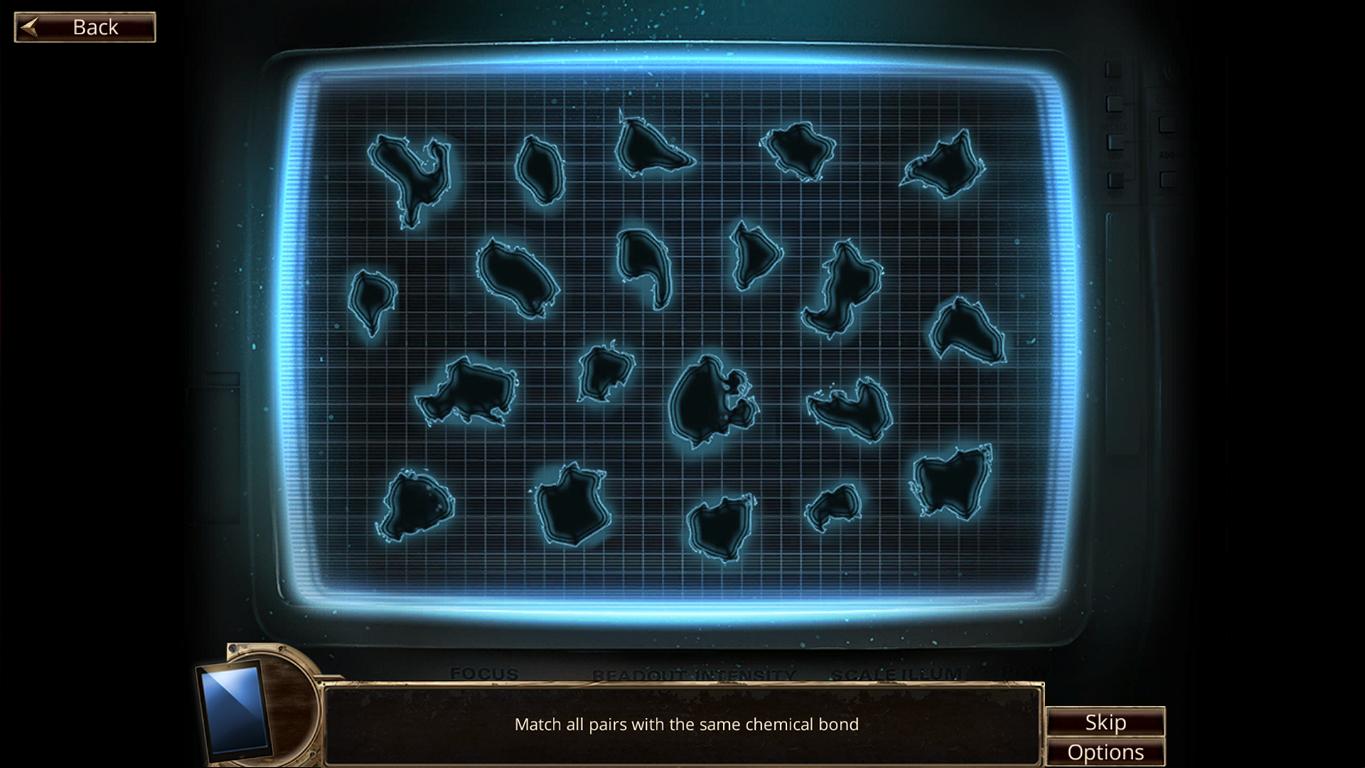 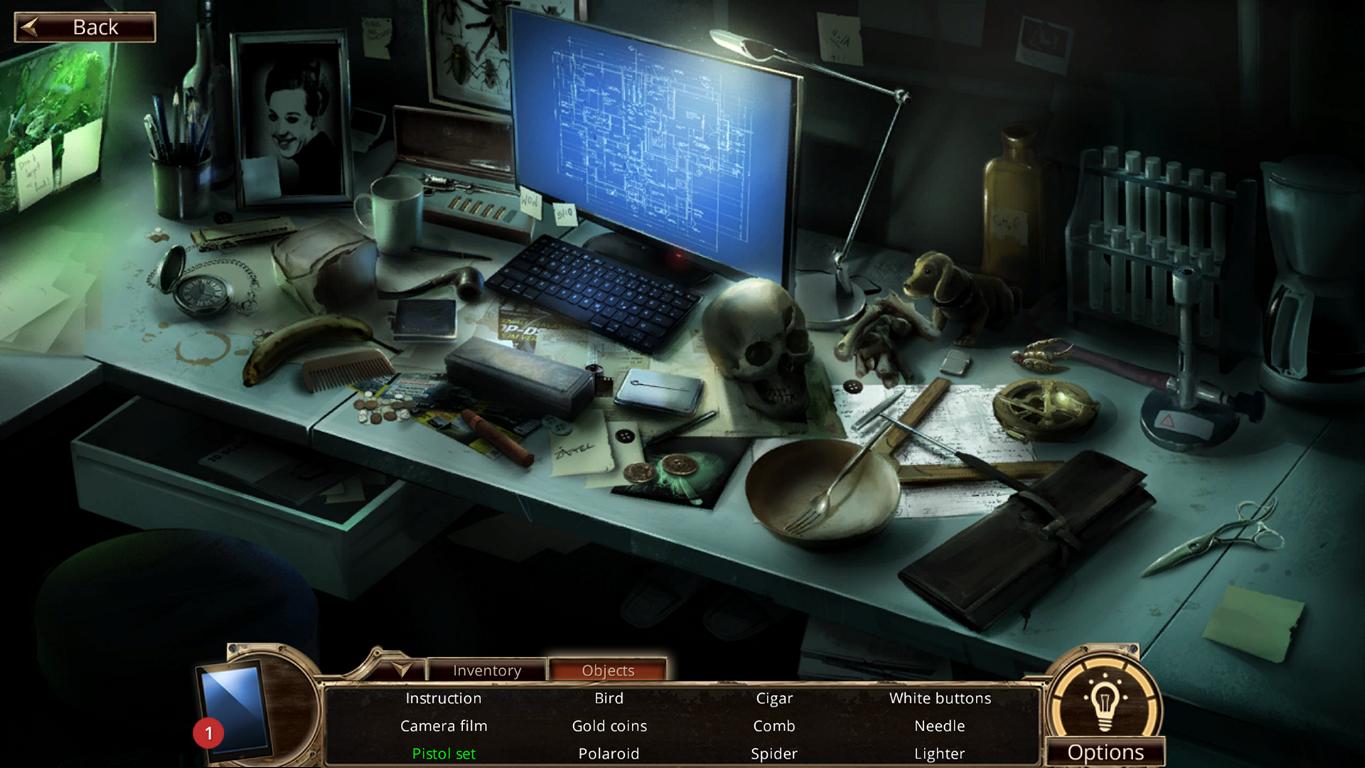 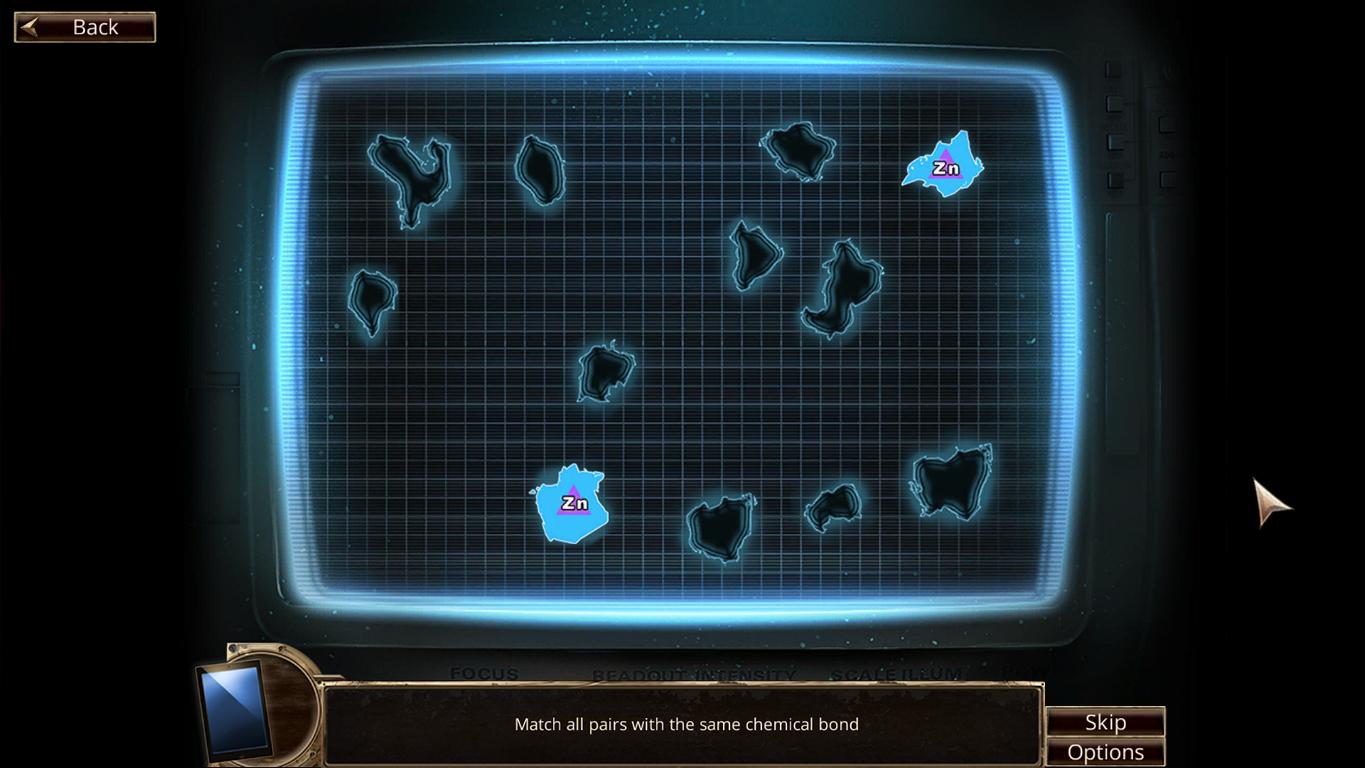 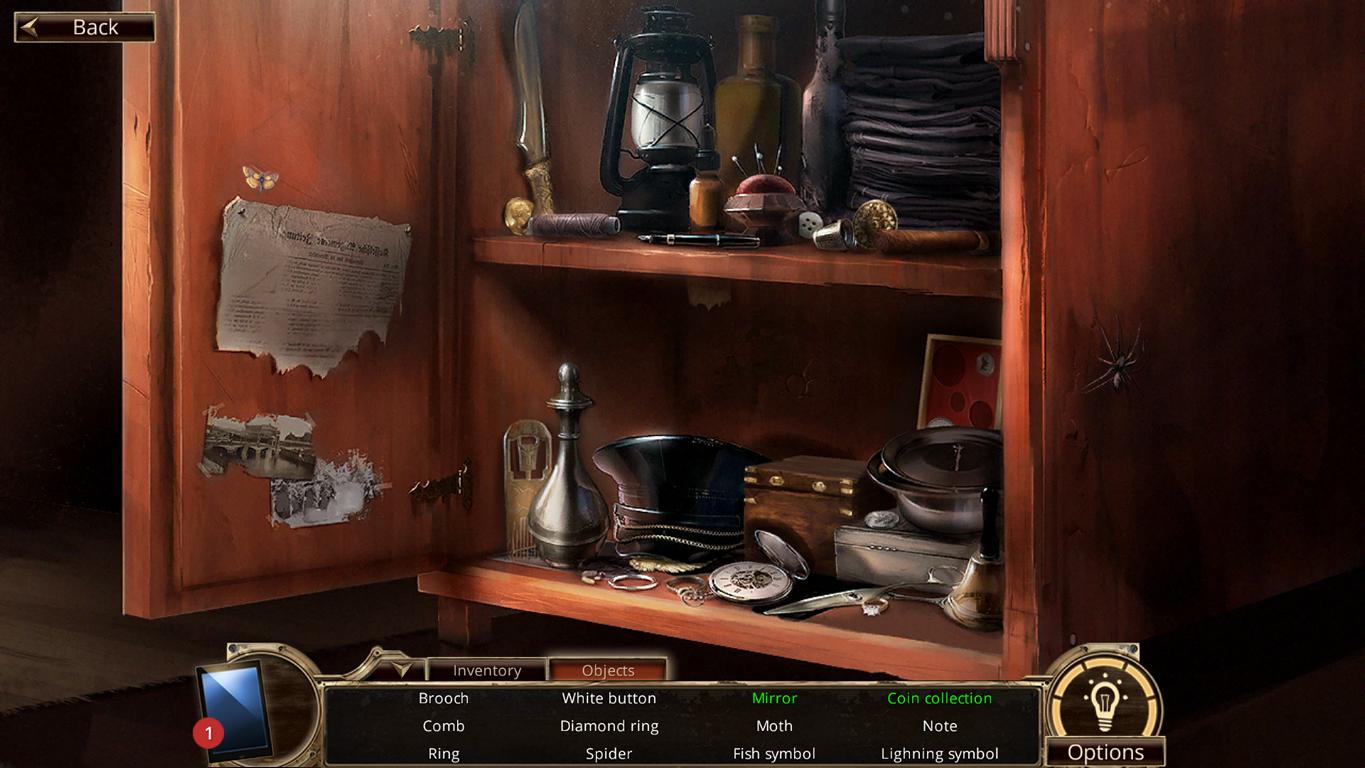 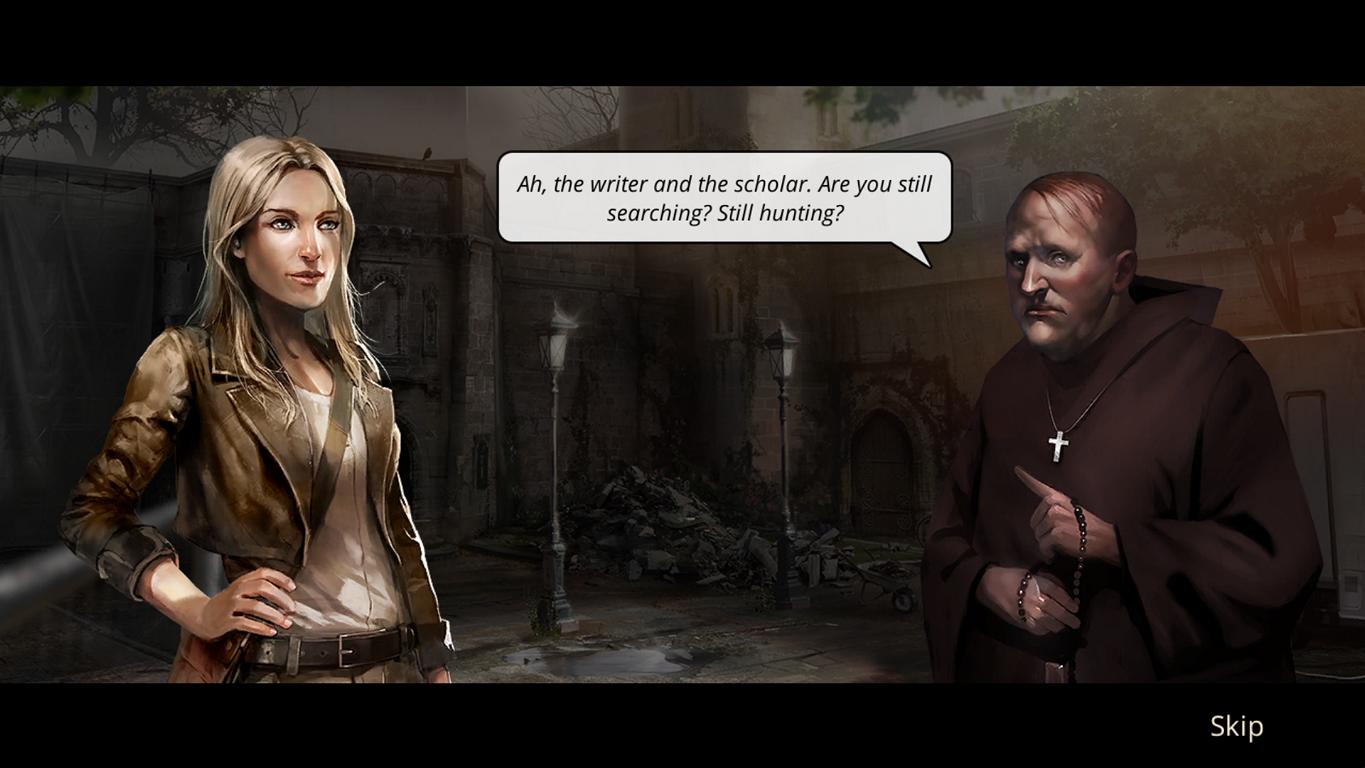 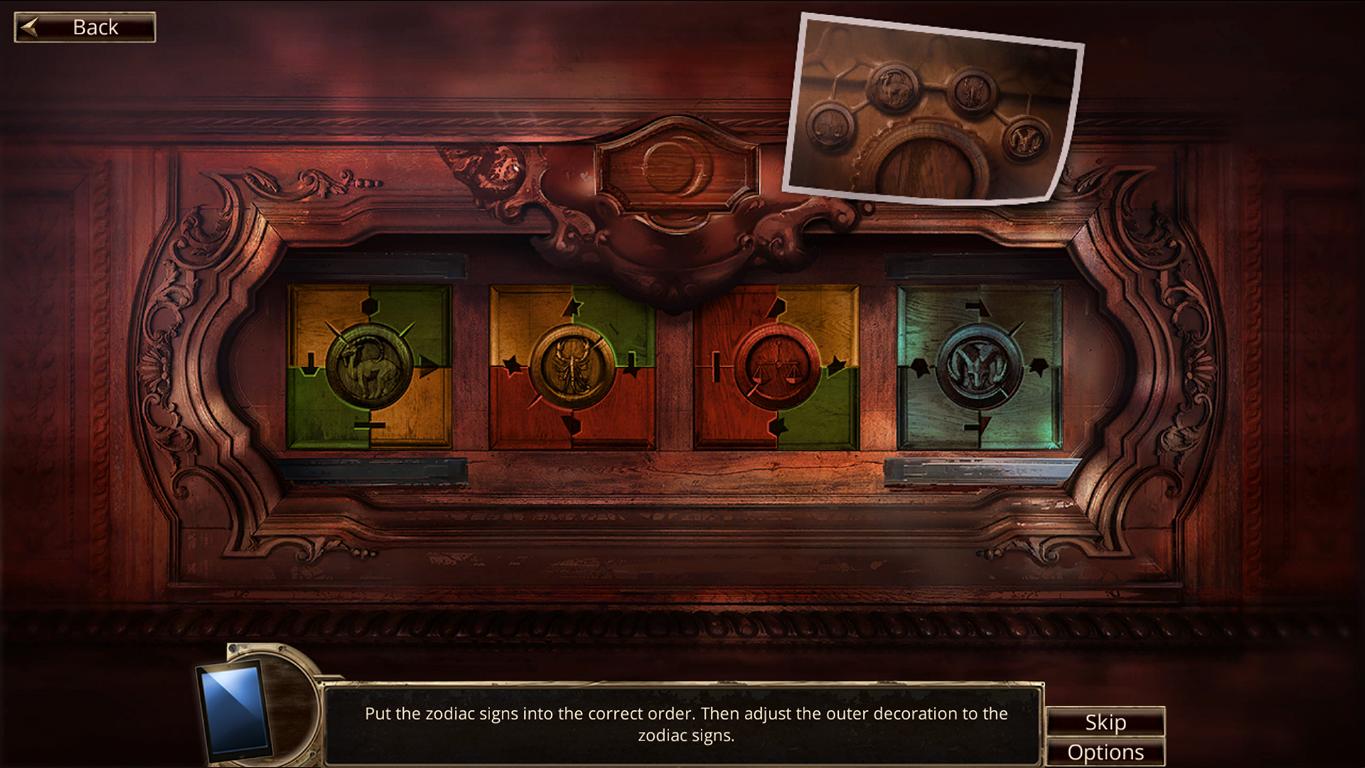 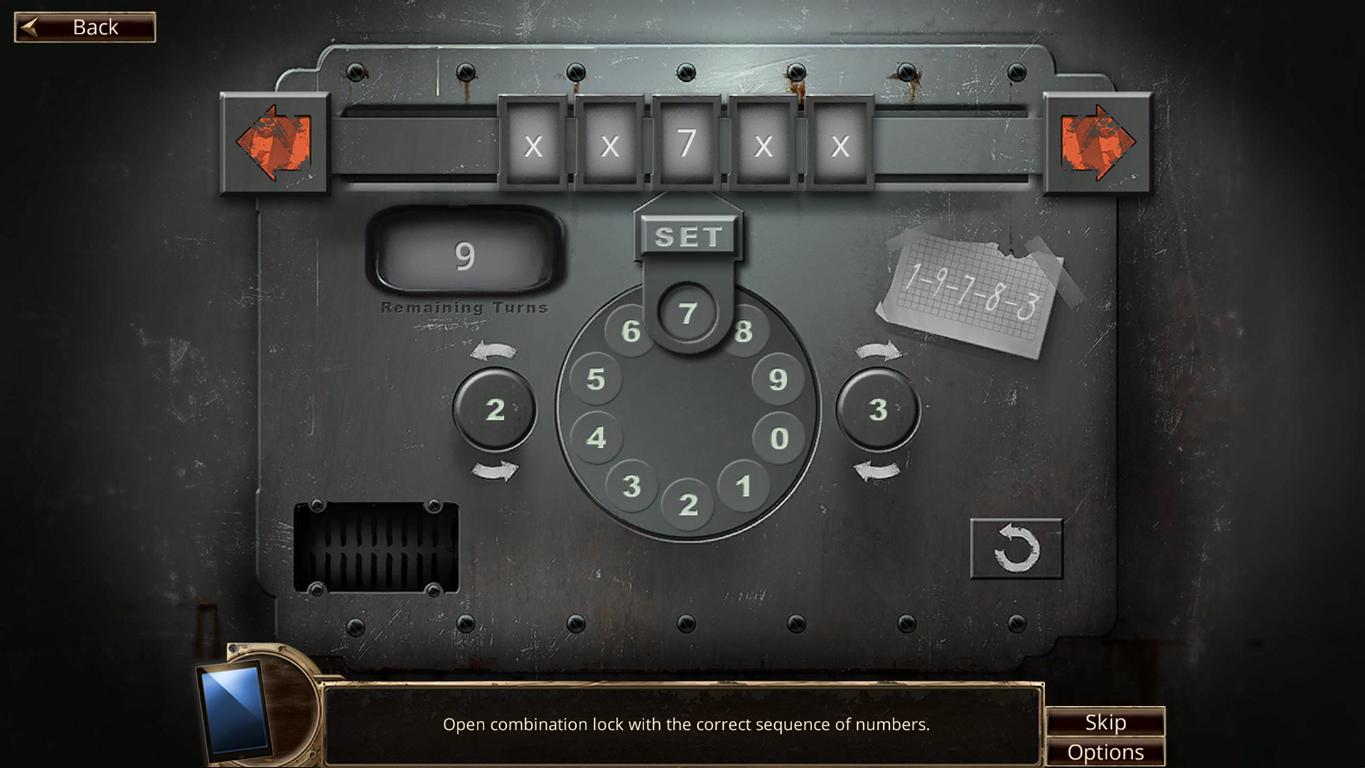 A world famous castle, the mysterious, unexplained death of a romantic king, and anonymous clues pointing to a whole web of dark conspiracies—what more does a savvy journalist need for a gripping story—maybe one with Pulitzer potential?
As an investigative reporter for the Irish magazine “Facts & Fancy,” Sarah Hamilton does not miss a beat as she receives hints that something strange is going on at the famous Bavarian castle Neuschwanstein. In the thrilling puzzle adventure Mystery of Neuschwanstein, Sarah and her new acquaintance Wolfgang Adler, a professor of historical criminology from Heidelberg, find themselves on a dangerous search for the truth behind Germany’s most famous unsolved death—the untimely death of the Fairy Tale King Ludwig II of Bavaria in 1886.
Was his death in the shallows of Lake Starnberg the result of a successful suicide attempt, as the official sources claim? Or was it indeed murder? And who actually profited from the death of the monarch?
This gorgeous castle is more than meets the eye. It conceals secret passages, hidden rooms, and other secrets! Sarah and Professor Adler will have to combine their knowledge and different skills to get to the bottom of things. But that is easier said than done when a mysterious monk starts passing on cryptic messages, and the first dead body turns up.
The ambitious journalist and absent-minded Professor Adler will have to stay on the ball as they carry out their investigation; people are not as they seem, and some of them do not want the secrets of Neuschwanstein to see the light of day. What is hidden behind the polite facade of the castellan Beatrix von Lohen, and what is the Italian building inspector Francetti really up to?
And then there are rumors about the “Guglmänner,” though nobody knows what role they play in the web of conspiracies.
Will you be able to accompany Sarah and Professor Adler through this adventure and solve the mystery of the fairy tale castle Neuschwanstein and the unexplained death of King Ludwig II?
Visual games of the “Wimmelbild” variety include puzzle and search games that usually involve looking at a detailed, largely stationary image (like a still life), and searching for and finding specific items or parts of items that are described in a list.
Individual items can often be combined and used to solve additional puzzles in other locations. In addition to visual puzzle levels, most such games also include logical puzzles, tasks that rely on skill, and combination puzzles.

These games are especially suitable for short game times, as the player can stop and save at almost any point. Starting and getting into such a visual adventure game is quite simple.