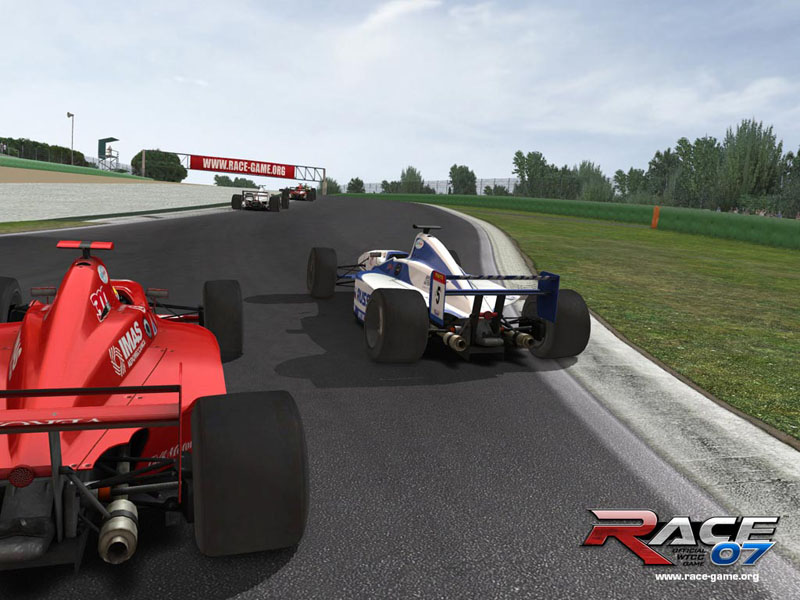 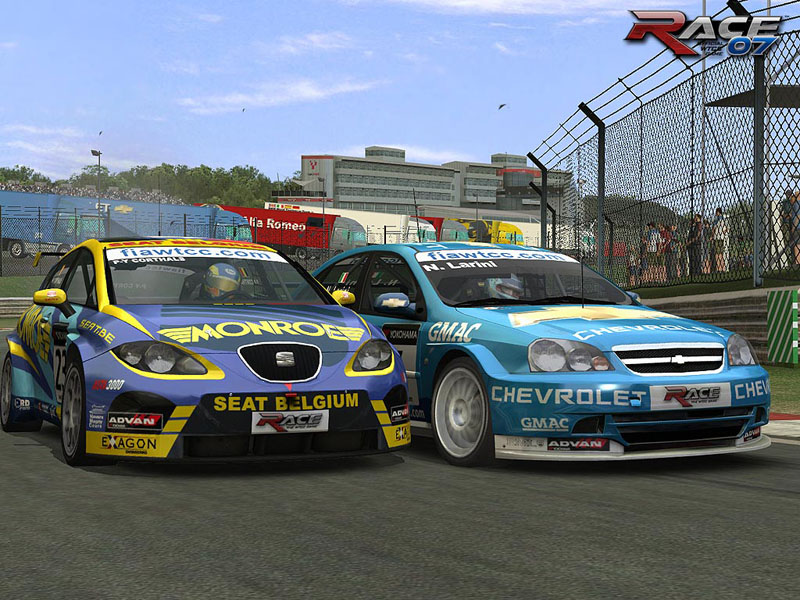 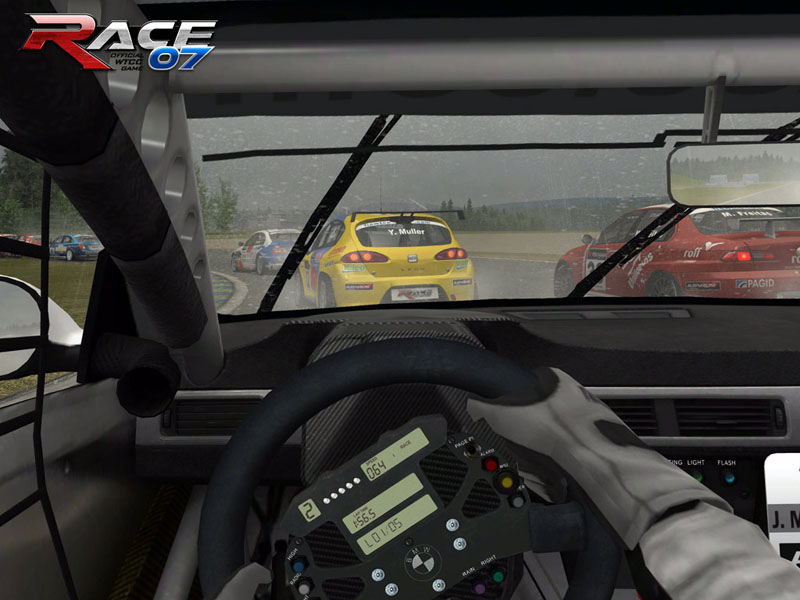 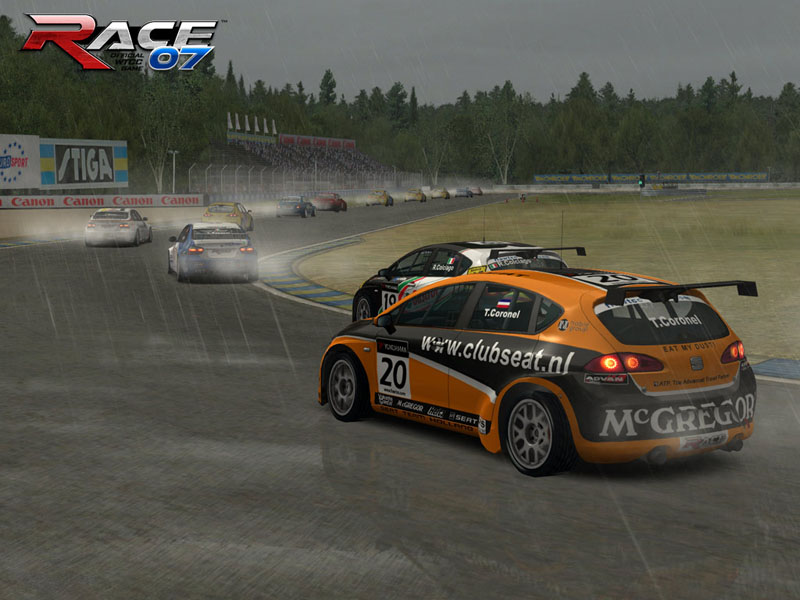 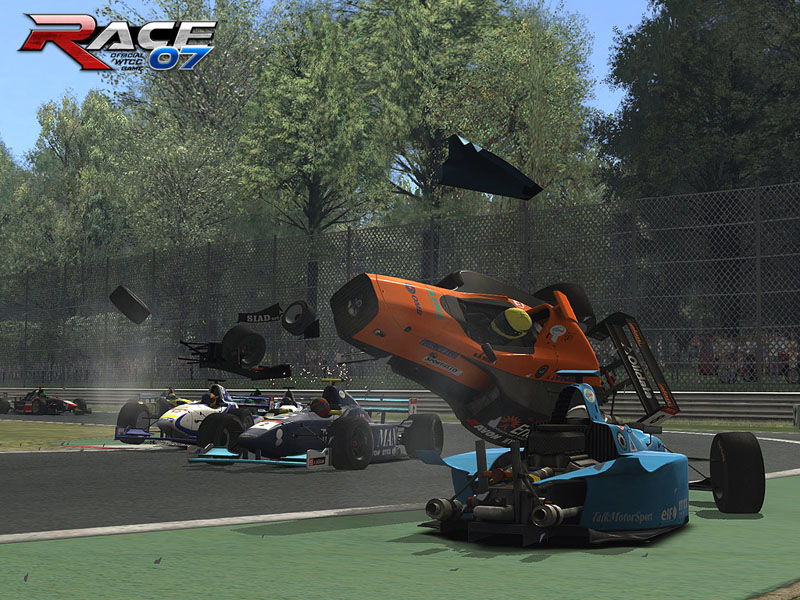 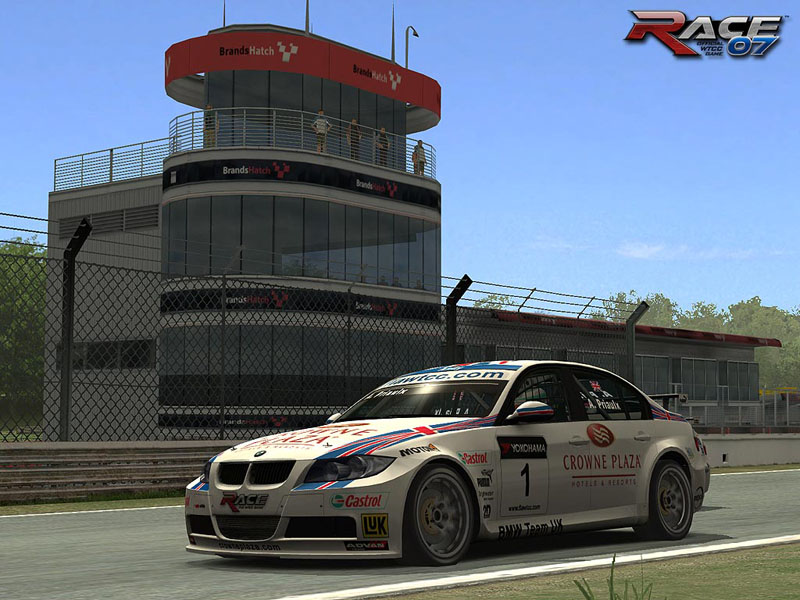 For the first time ever SimBin is also presenting single seat action with Formula cars. Race with the incredibly fast Formula 3000, Formula BMW and in addition also the Radical sports cars with the models SR3 and SR4.

To support these new race classes the player will be offered the choice between one or two-race format. The highly detailed damage system is also adapted to give the Formula cars the vulnerability they have in real life.

All in all, RACE 07 features more than 300 cars in 9 different classes on 32 real life racing tracks and city circuits from all over the world.