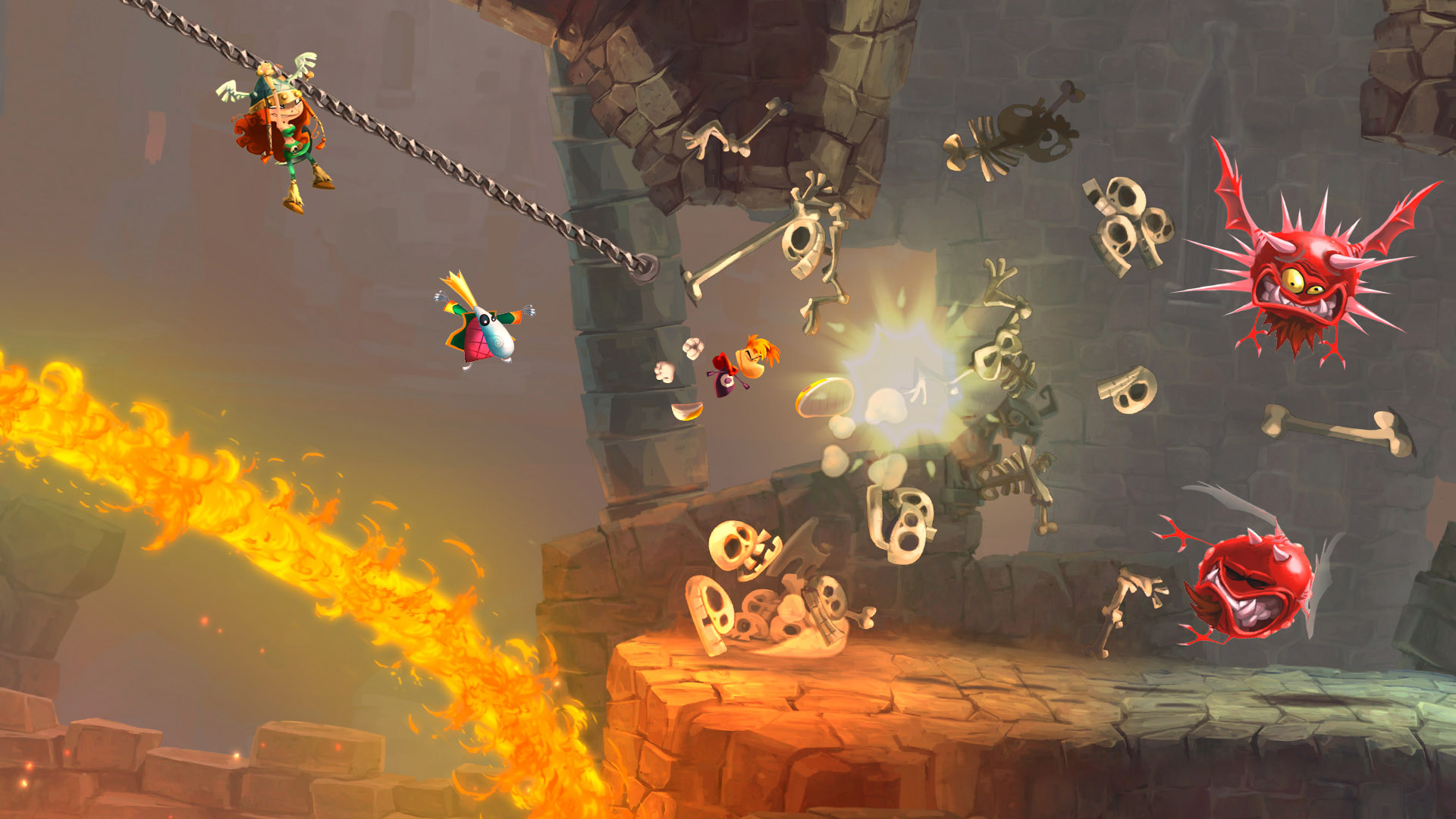 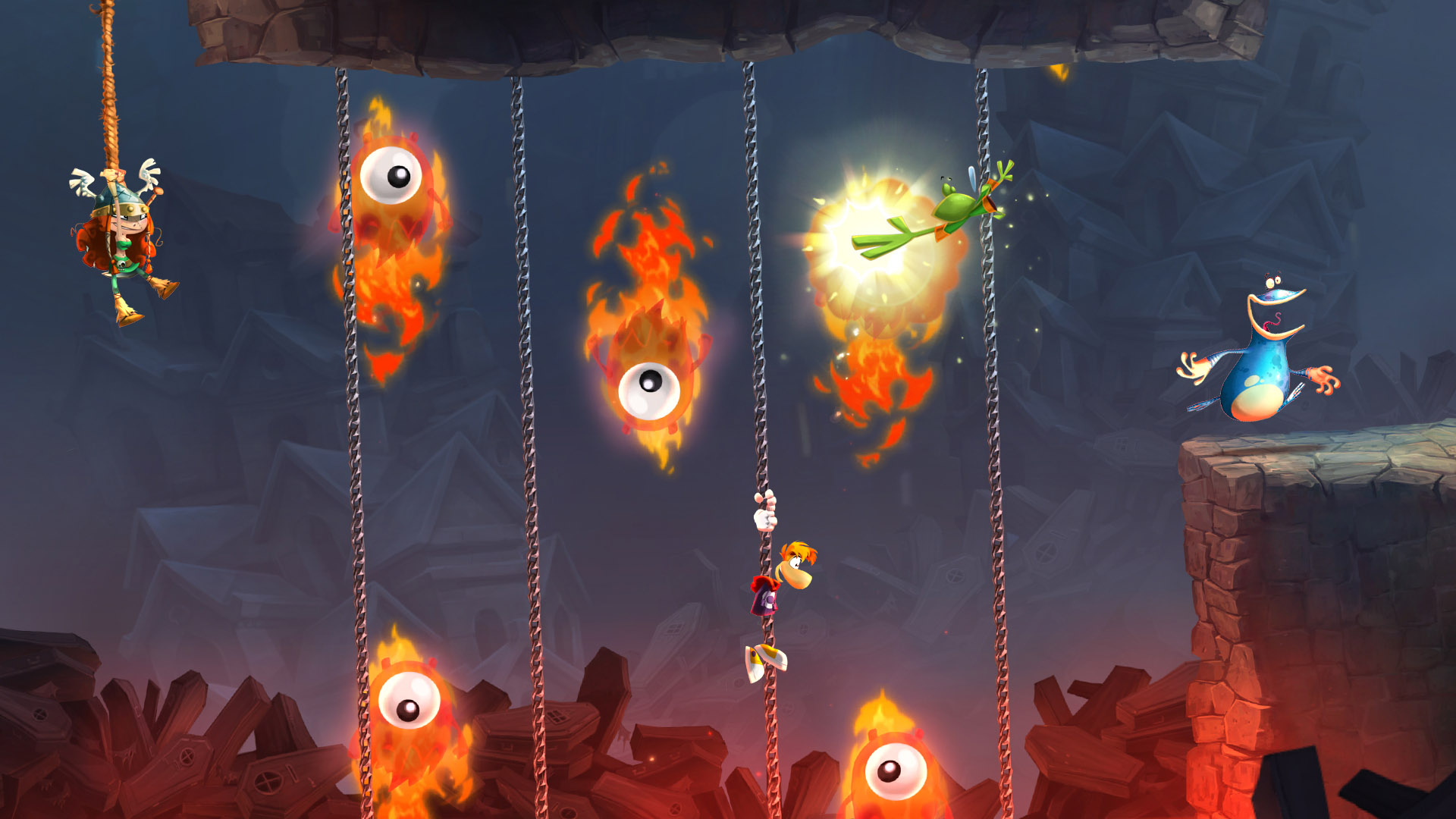 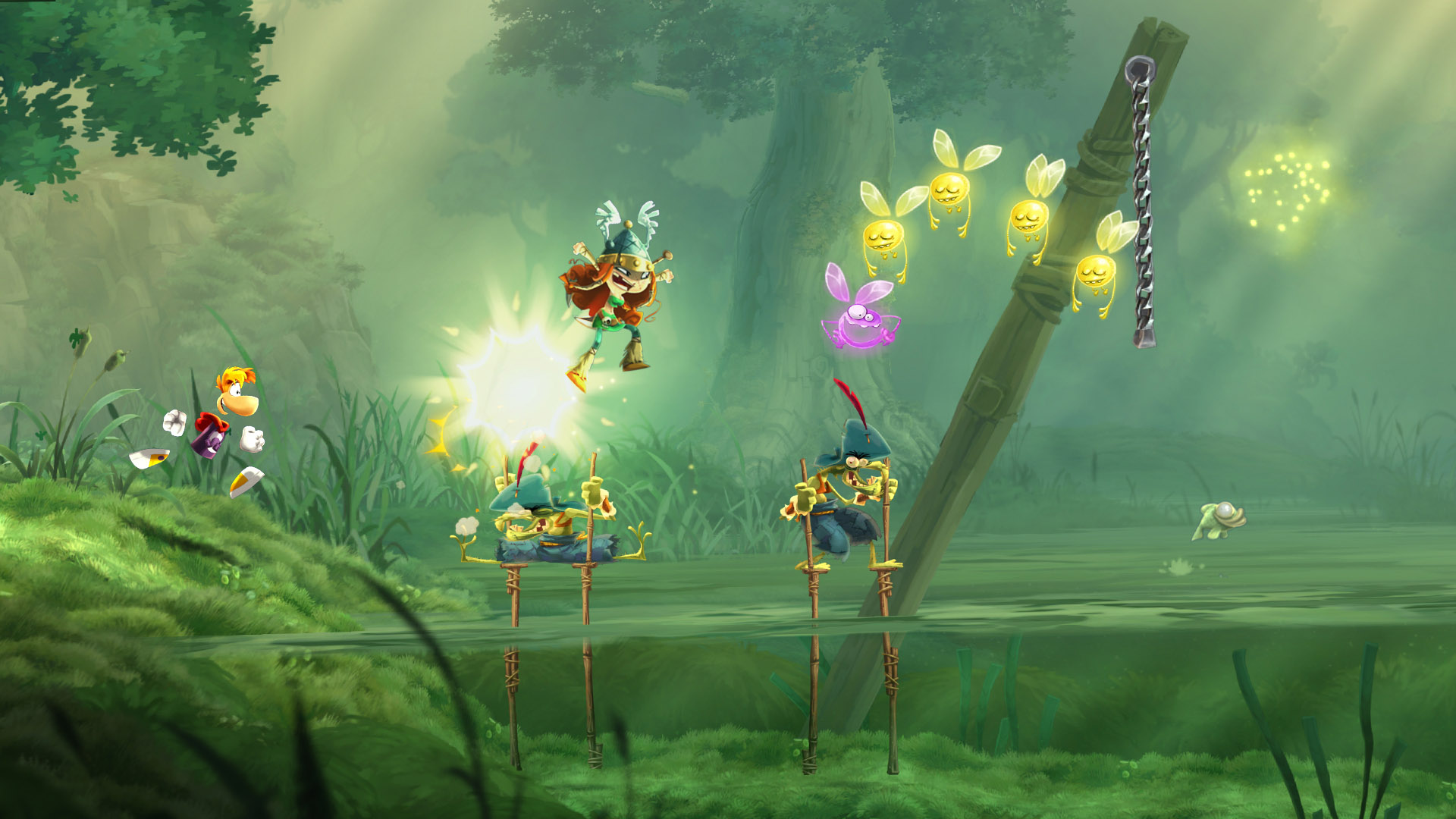 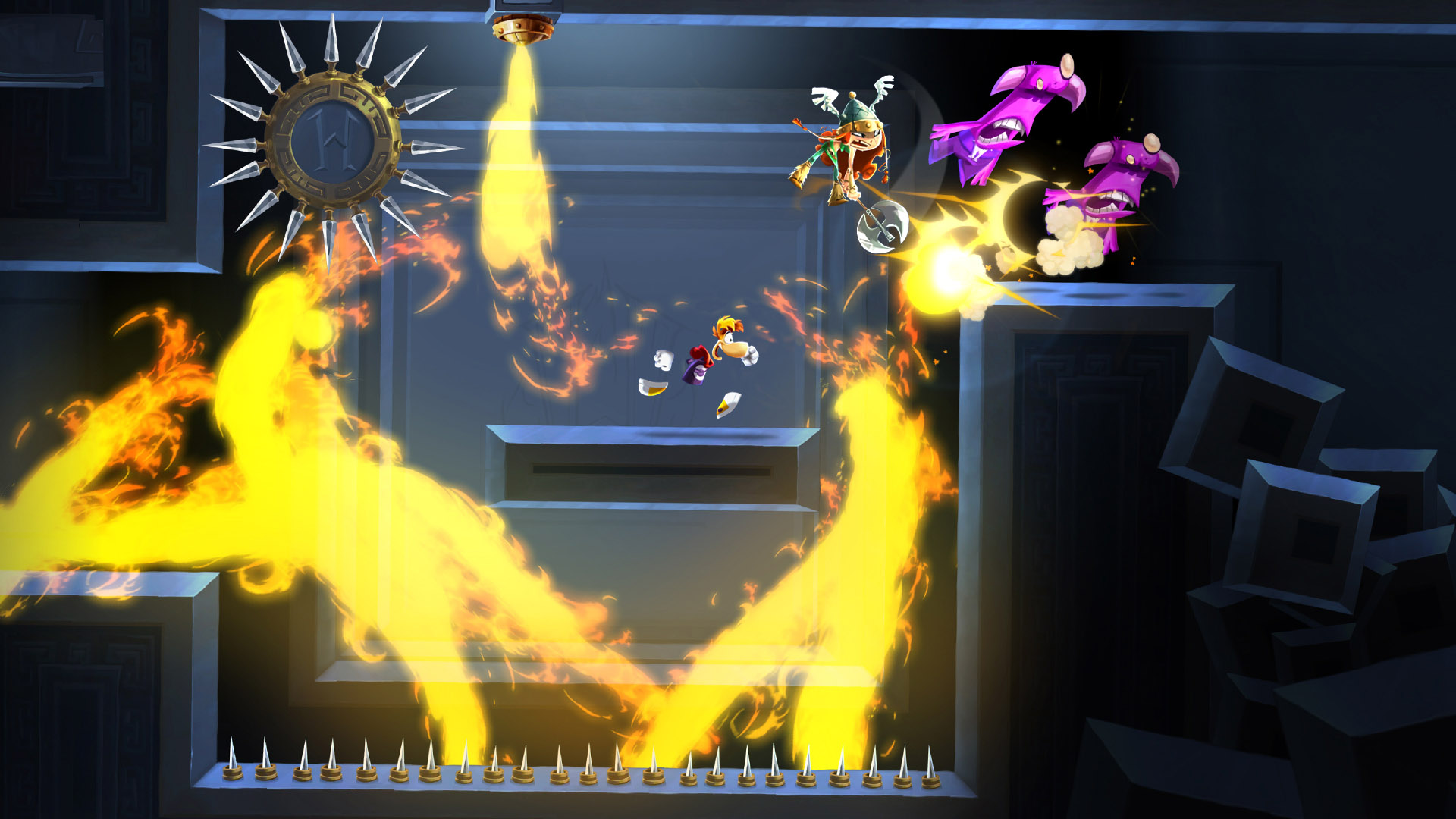 Rayman, Barbara, Globox, and the Teensies are off wandering through an enchanted forest when they discover a mysterious tent filled with a series of captivating paintings. As they look more closely, they notice each painting seems to tell the story of a mythical world. While focusing on a painting that shows a medieval land, they are suddenly sucked into the painting, entering the world, and the adventure begins. The gang must run, jump and fight their way through each world to save the day and discover the secrets of every legendary painting.

Laptop models of these cards may work but are not supported. These chipsets are the only ones that will run this game. Additional chipsets may be supported after release. For an uptodate list of supported chipsets, please visit the FAQ for this game on our website: http://support.ubi.com

NOTICE: This game contains technology intended to prevent copying that may conflict with some DVD-RW and virtual drives.