Renoir is a story-driven 2D puzzle platformer that draws inspiration from classic 1940s film noir. Detective James Renoir has but a single shot to crack one hell of a case: his own murder! 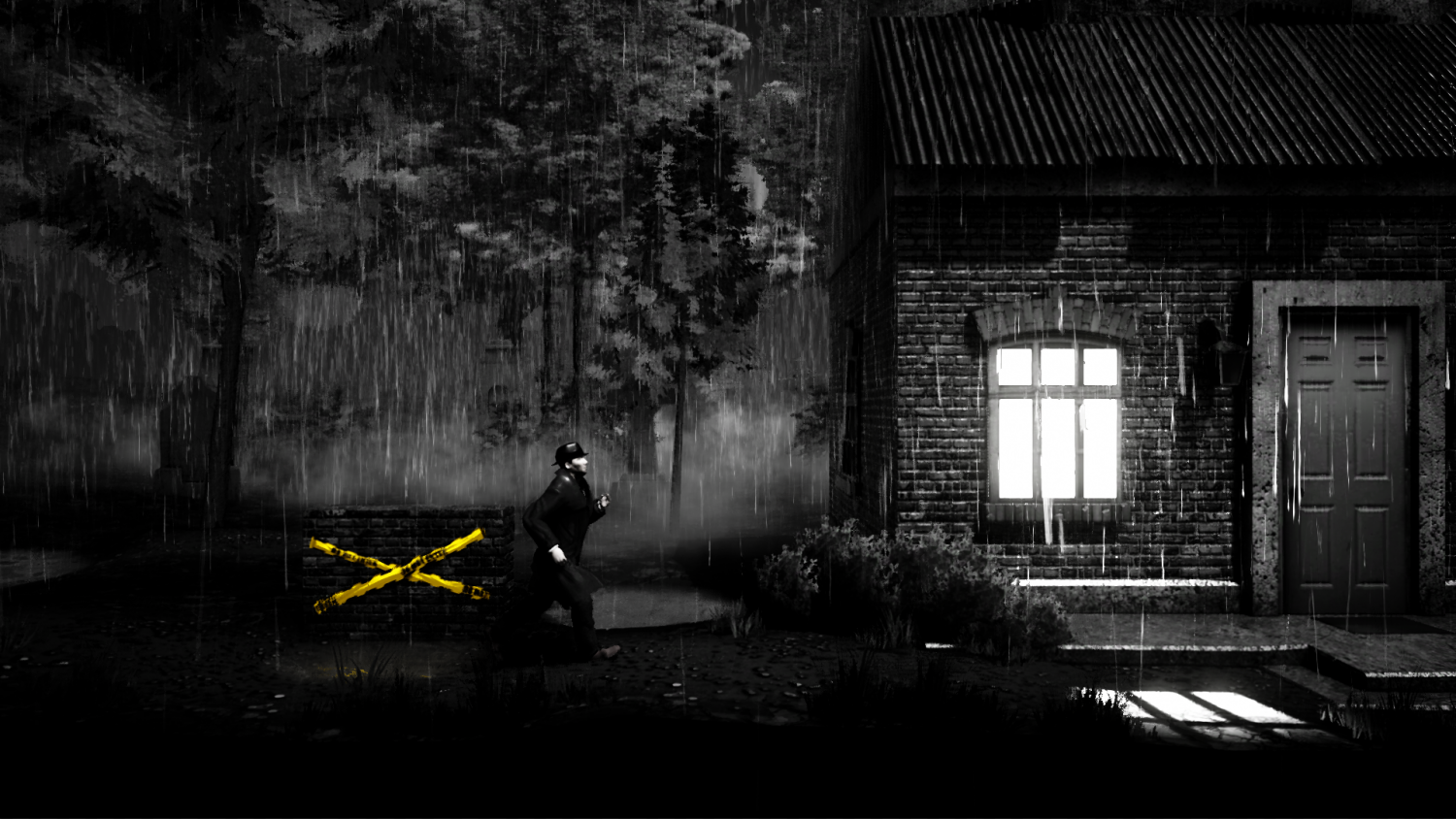 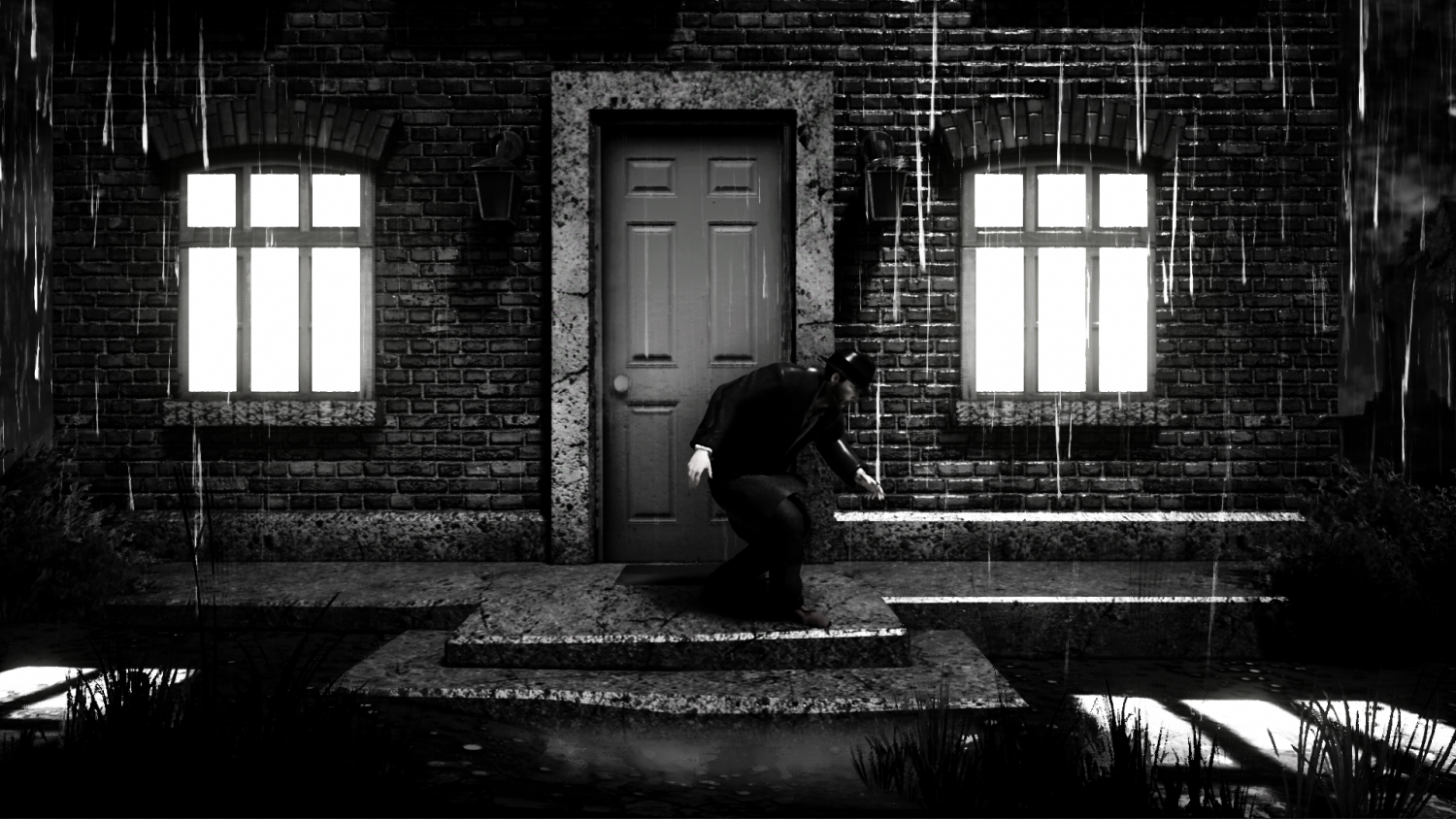 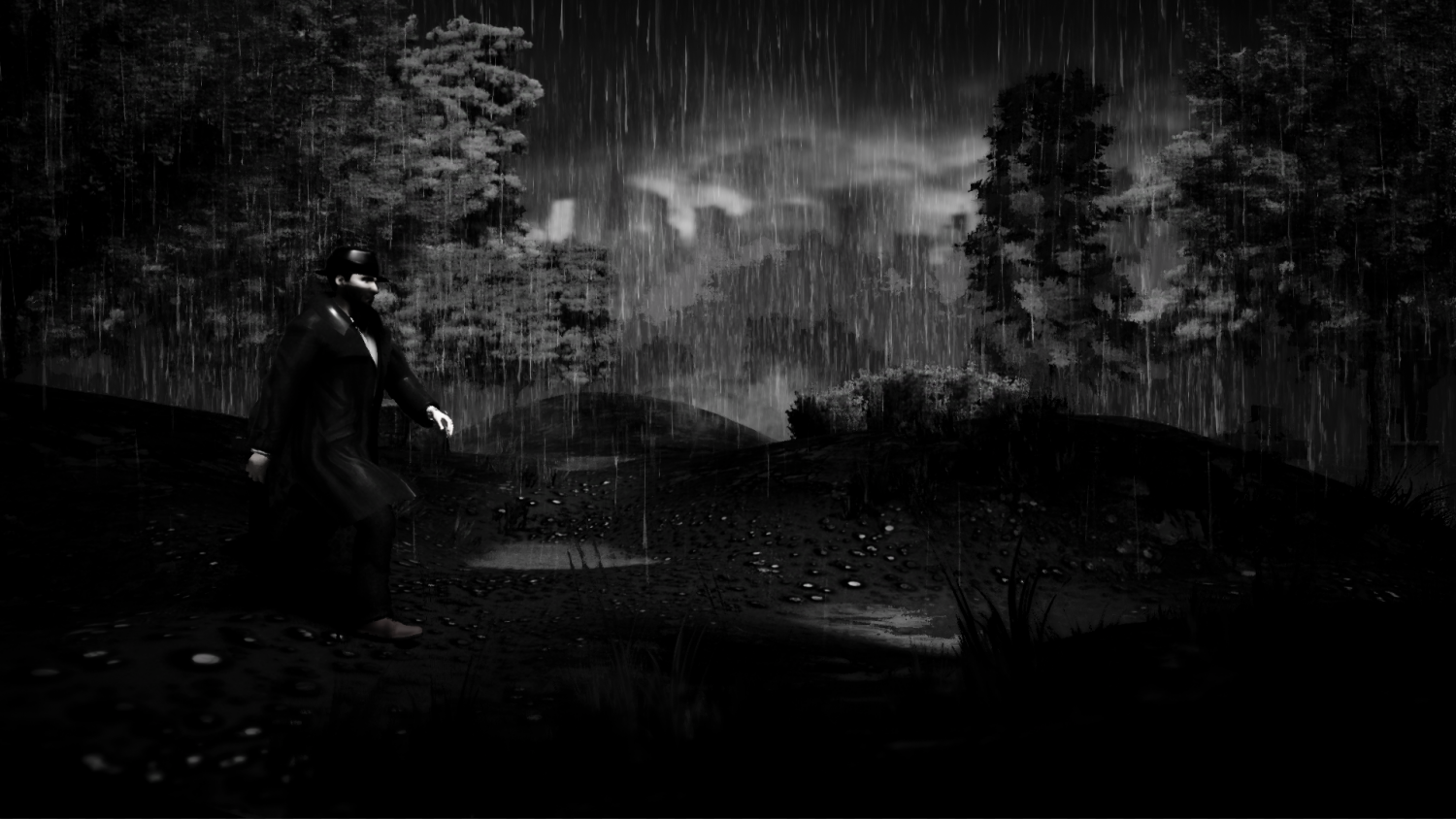 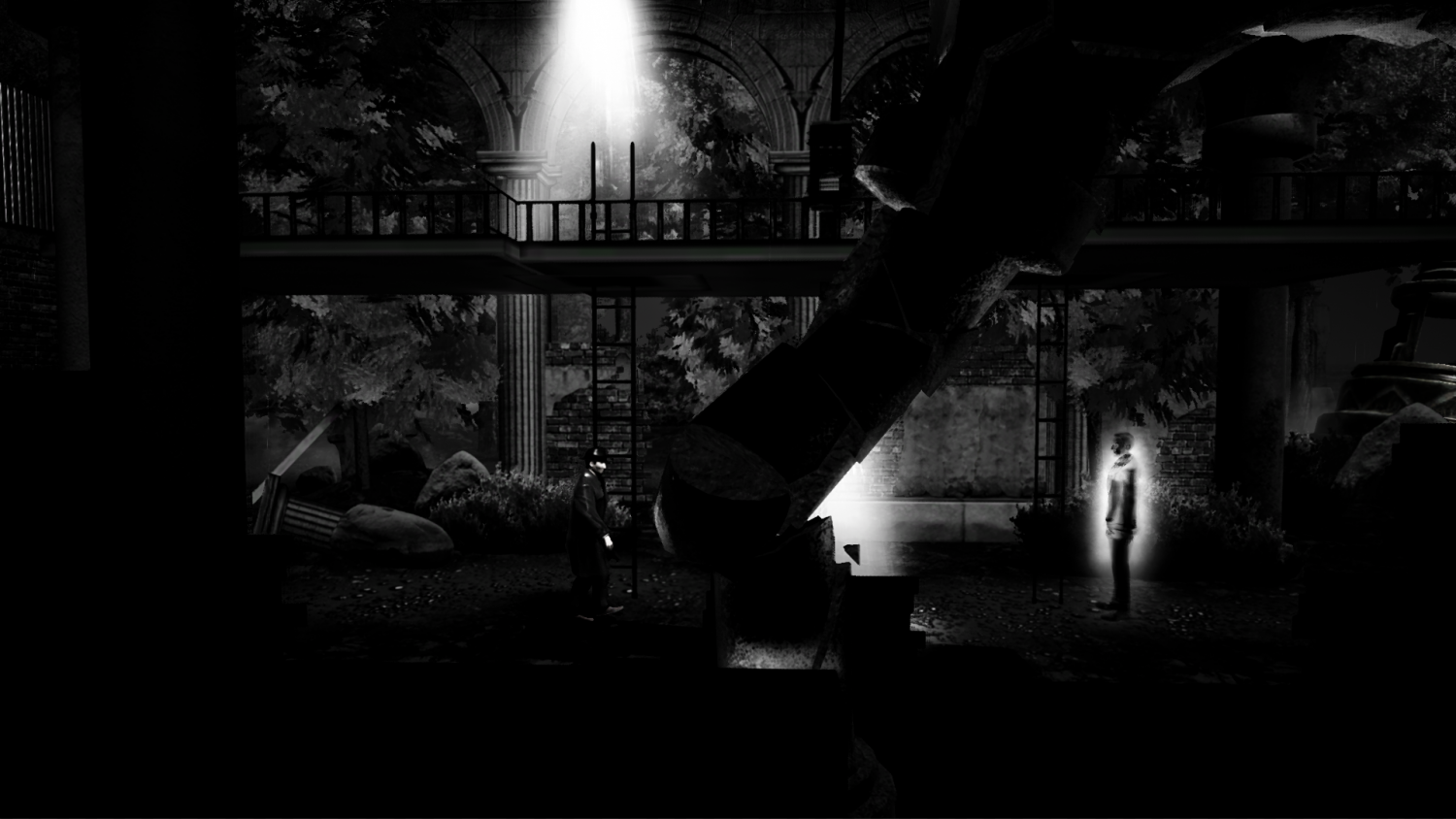 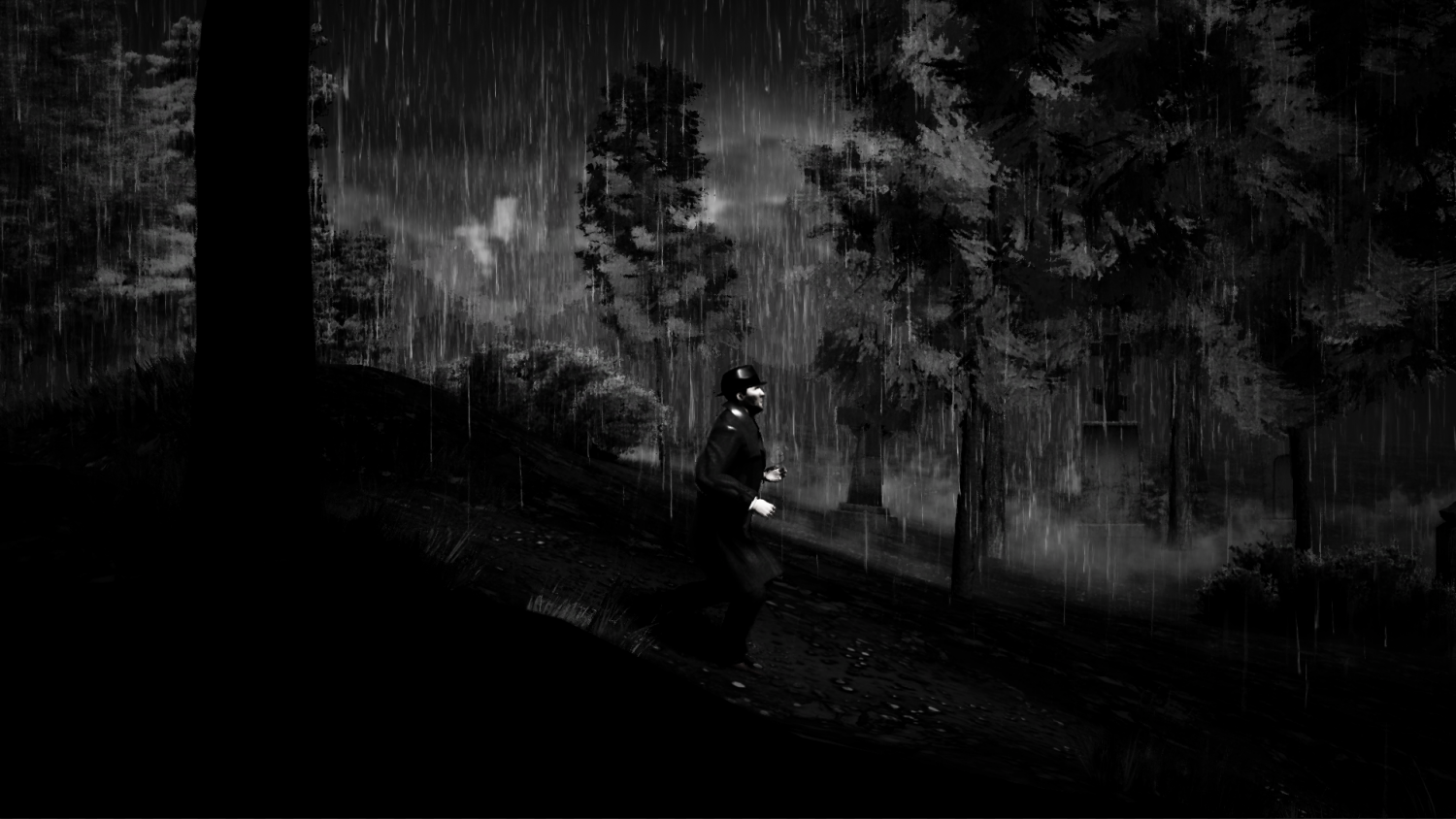 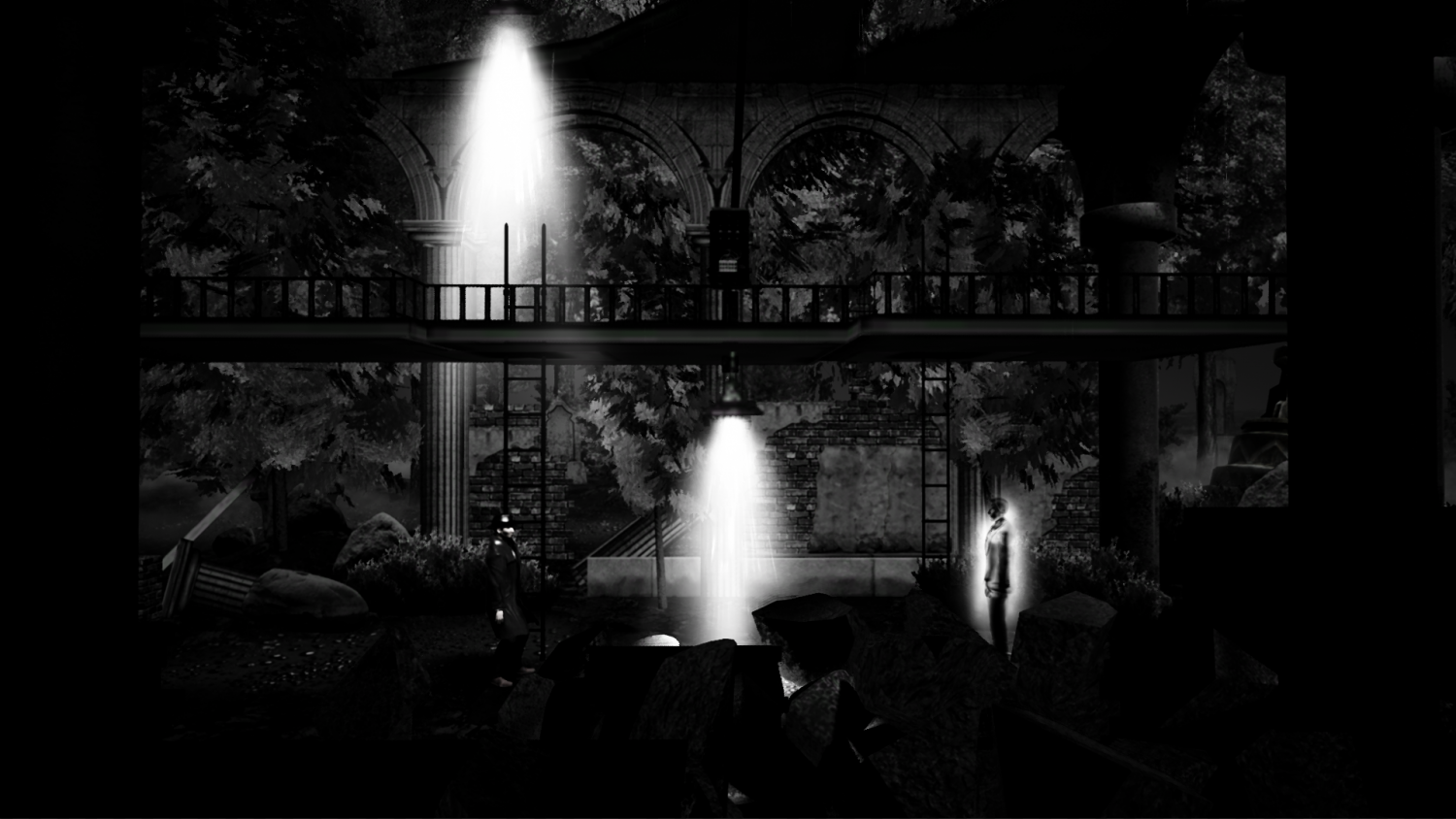 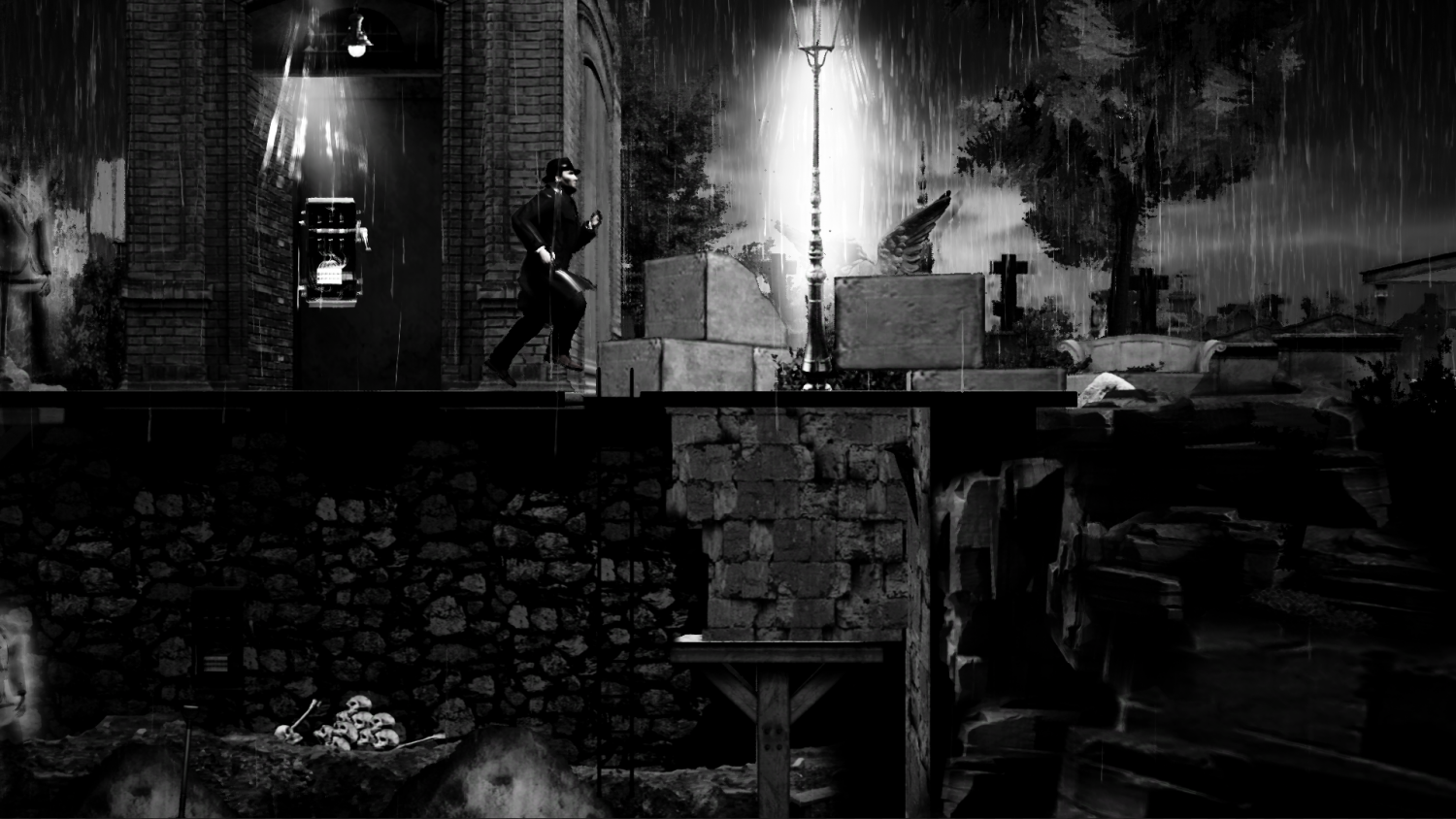 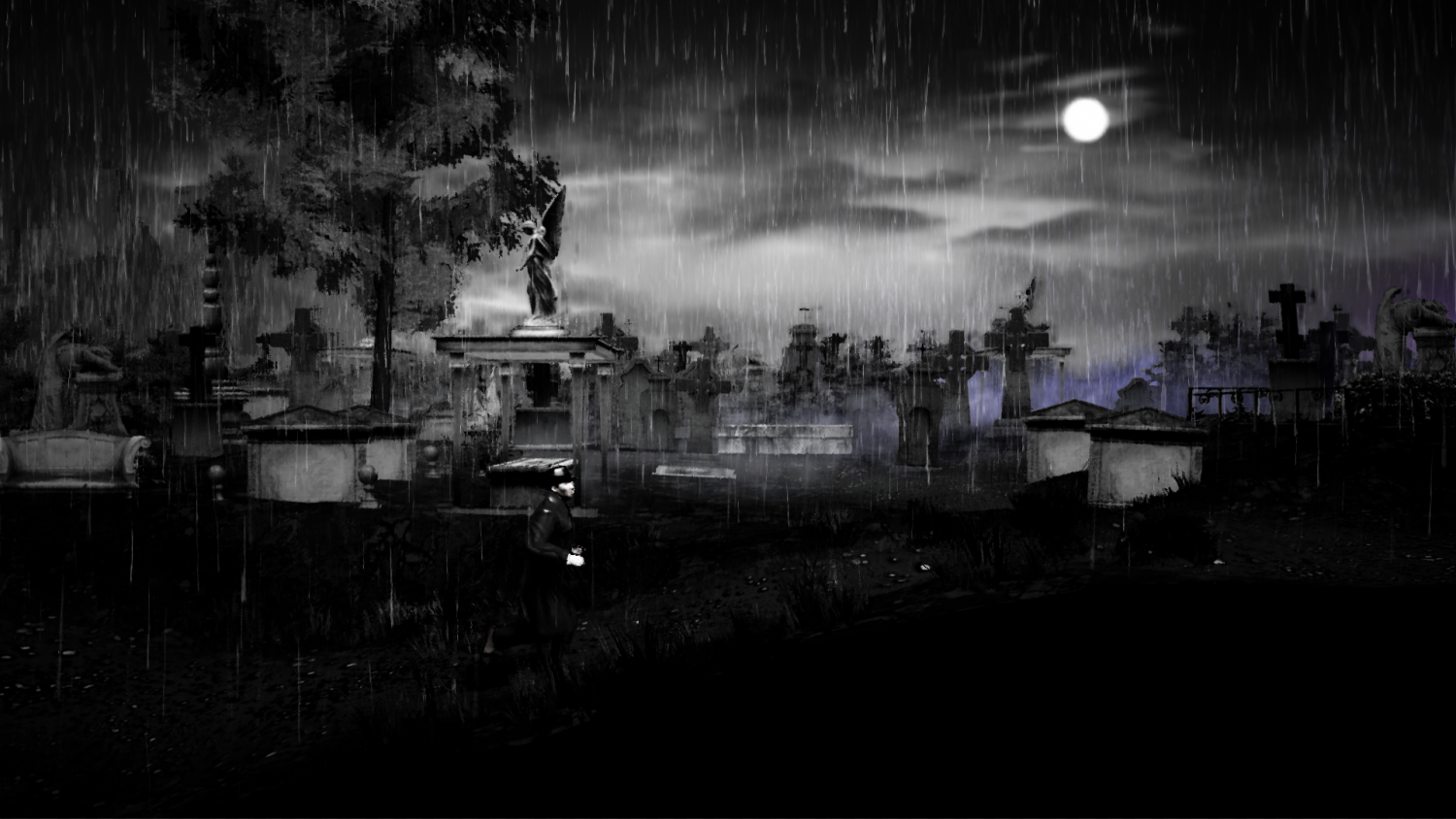 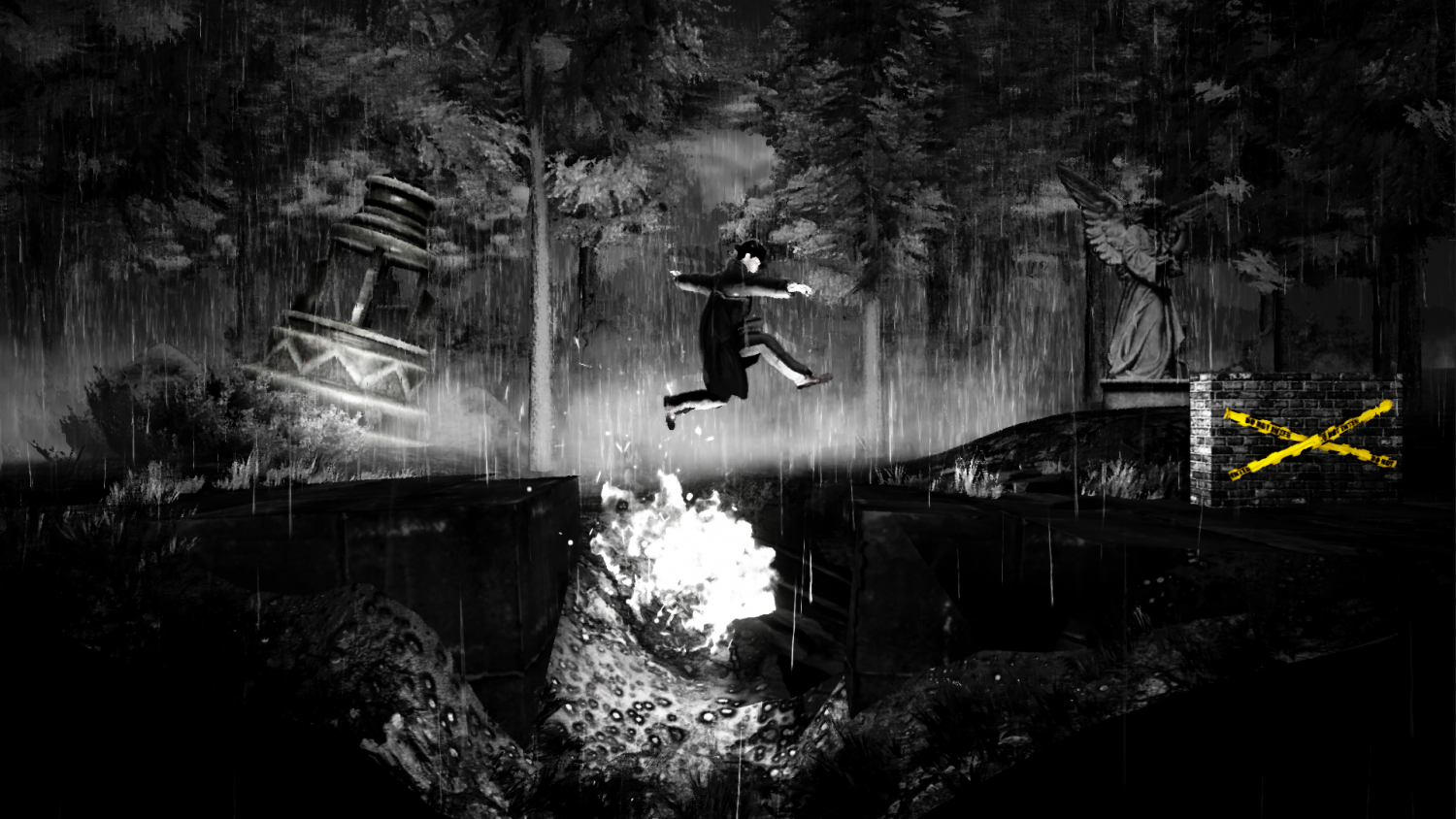 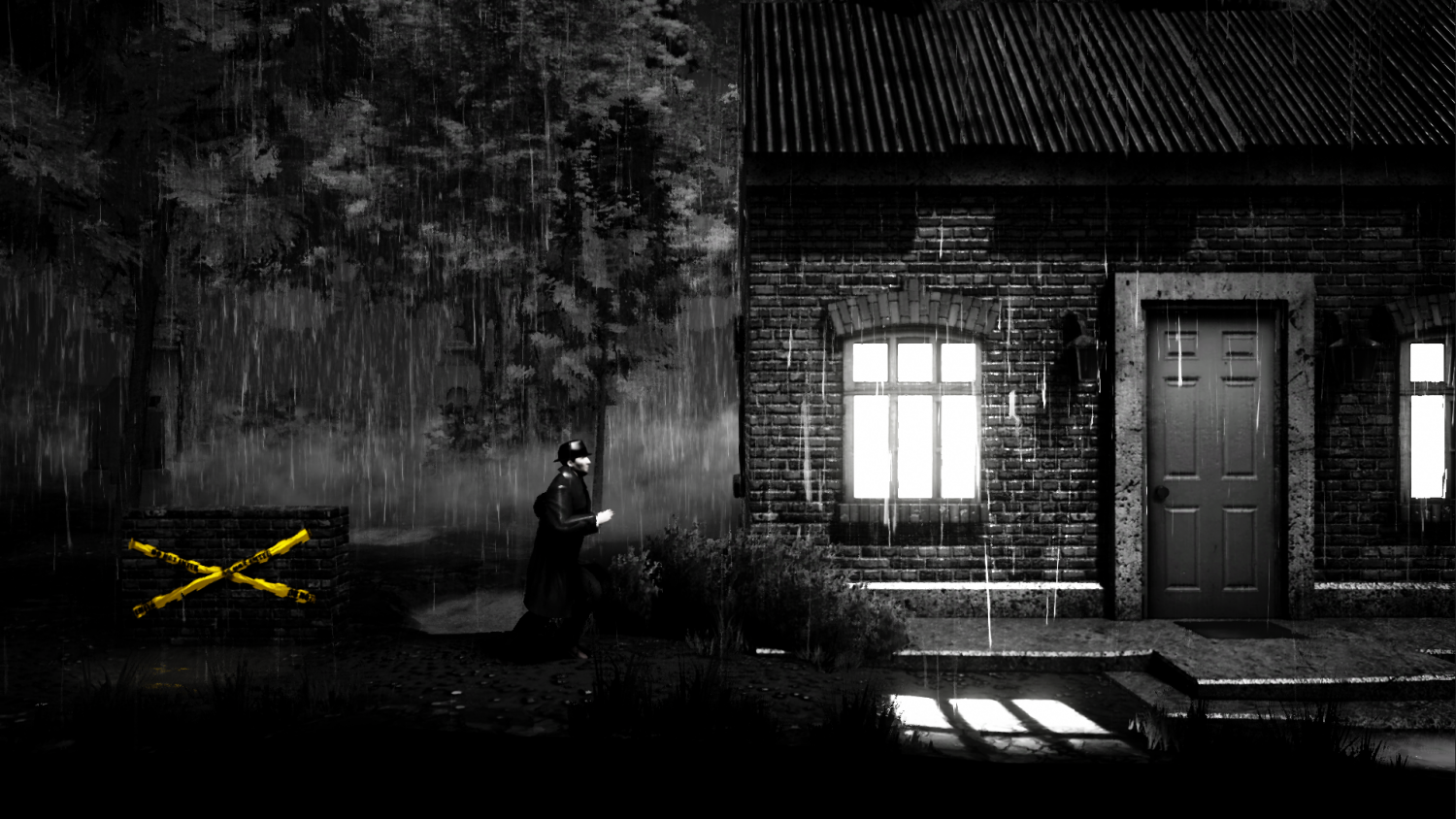 James Renoir was a police officer, serving in the main precinct in a metropolis rotten with crime and violence. The influence of the mafia families had even spread through the corridors of city hall like poisonous weeds, all the way to the highest levels of political power. The police, paralyzed by the city’s corrupt government, were powerless to do anything about it – mere toys in the hands of the true power.

However, with a new, young and aspiring politician in city hall, things take a turn for the better and Renoir is promoted to Detective for his effort in the fight against crime. With his new-found access to better classes of society, he eventually meets the woman of his dreams.

But just as everything seems to be heading in the right direction, two shots ring out, turning his world upside-down. Solving this case is now the only thing that matters to him, because as he sits with his back against a cold gravestone, he realizes that the body six feet down is his own…

Now a ghost, Renoir possesses a unique ability that allows him to control phantoms around him and use them to solve environmental puzzles. Seeking justice from the shadows, he must tread carefully and avoid light at all costs. James’s ghostly form must backtrack over his last steps in the world of the living, recollecting his memories and searching for the clues that will lead him back to his murderer.