SpellForce 2: Demons of the Past 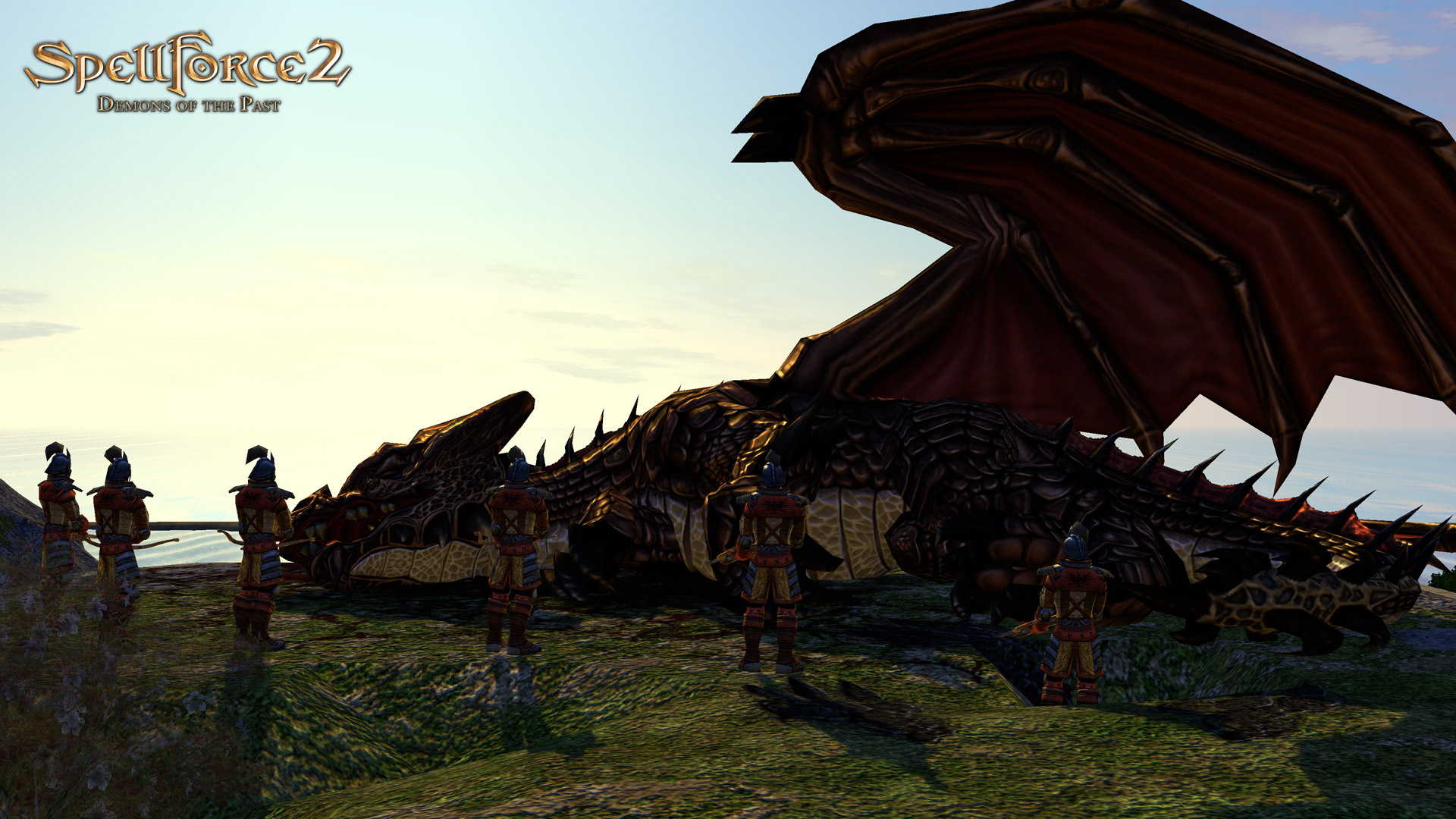 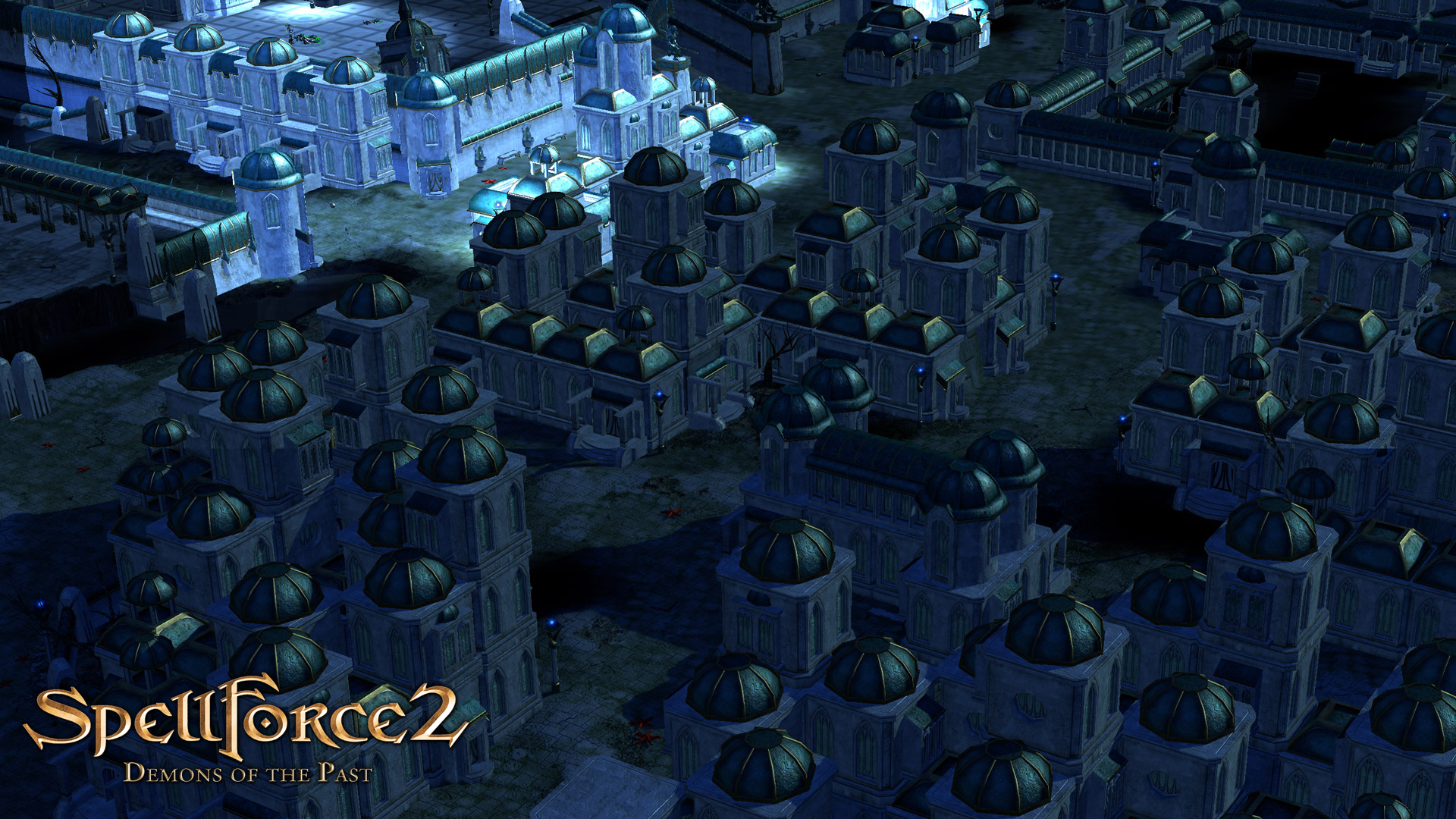 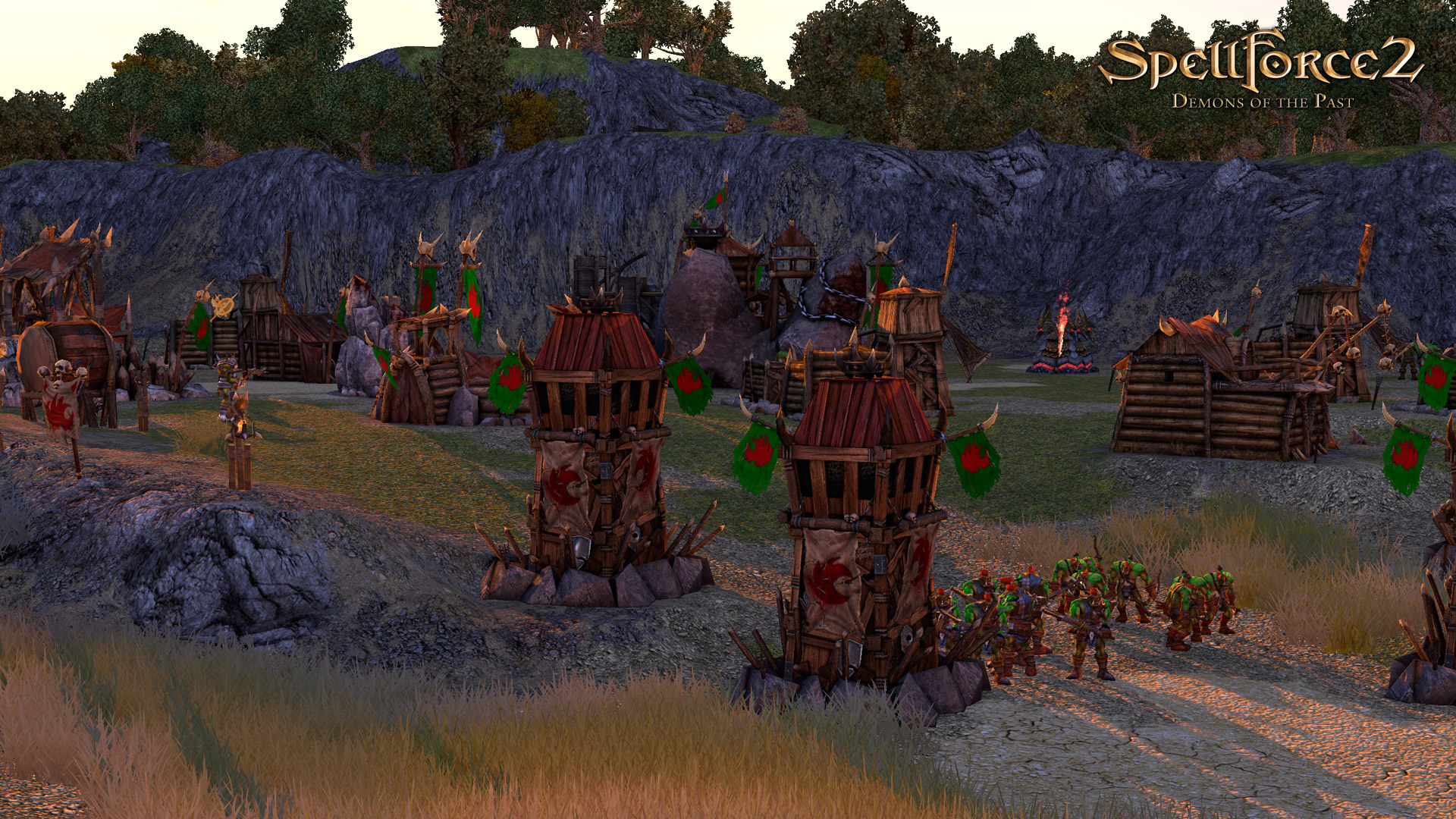 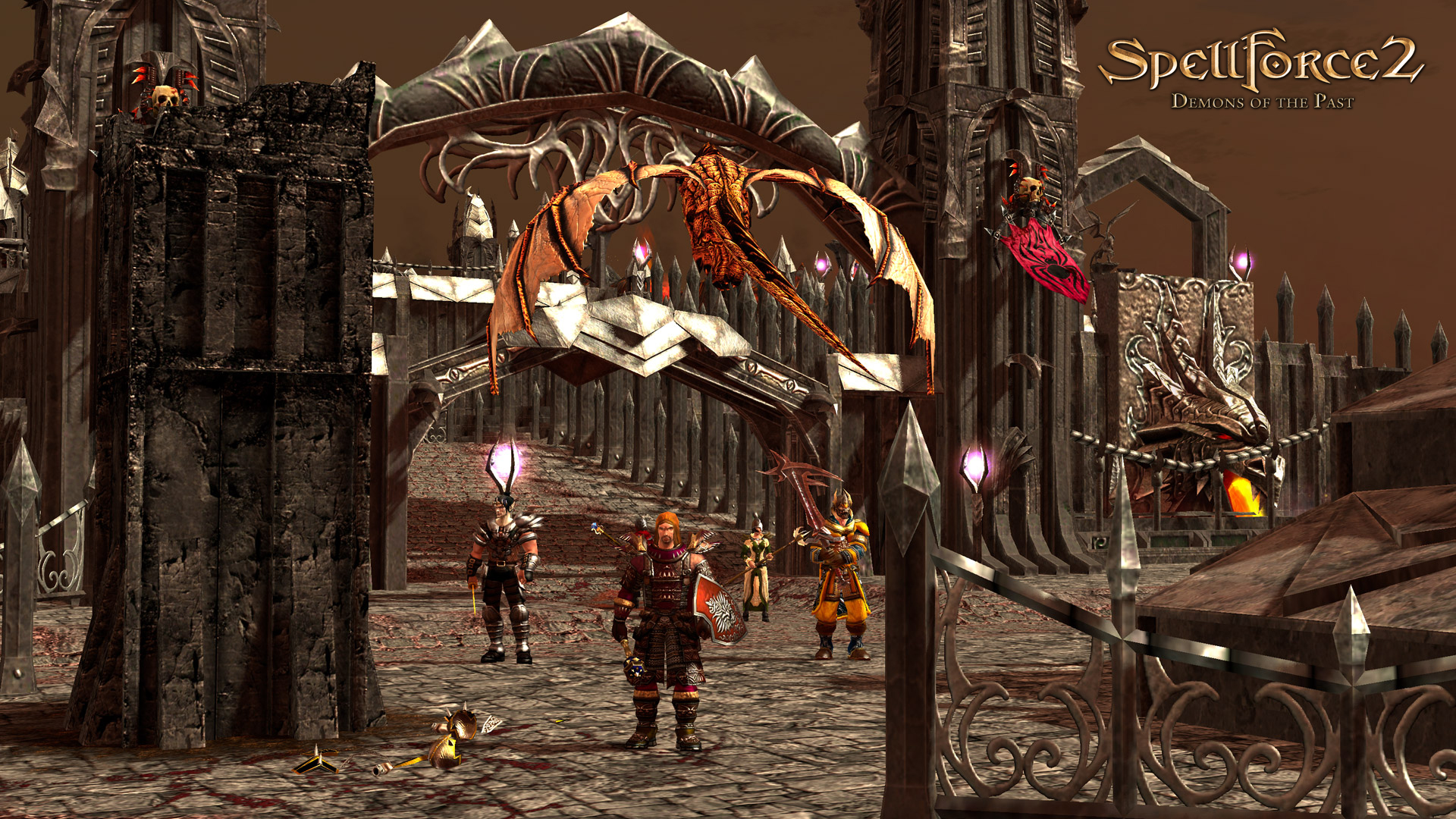 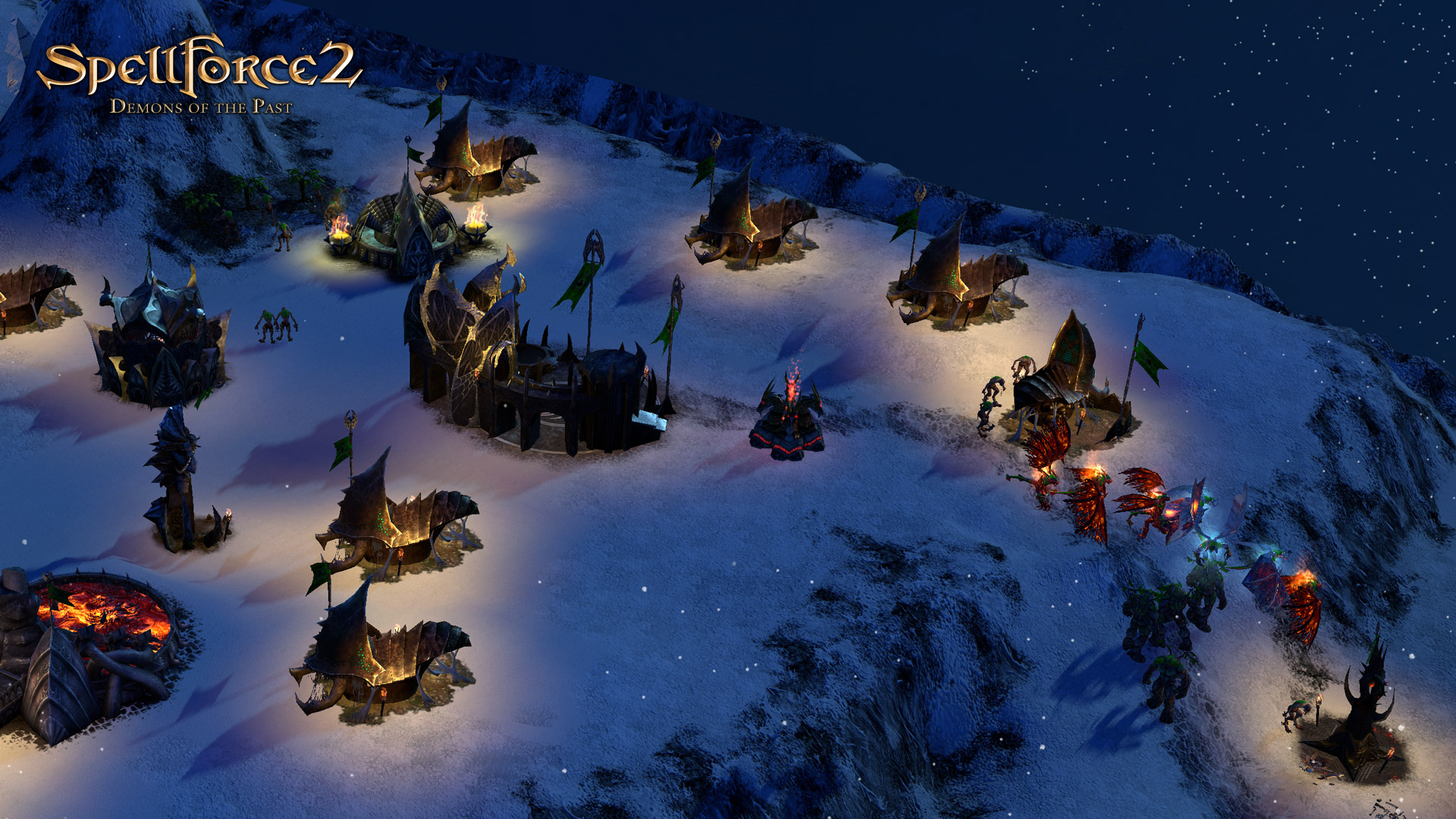 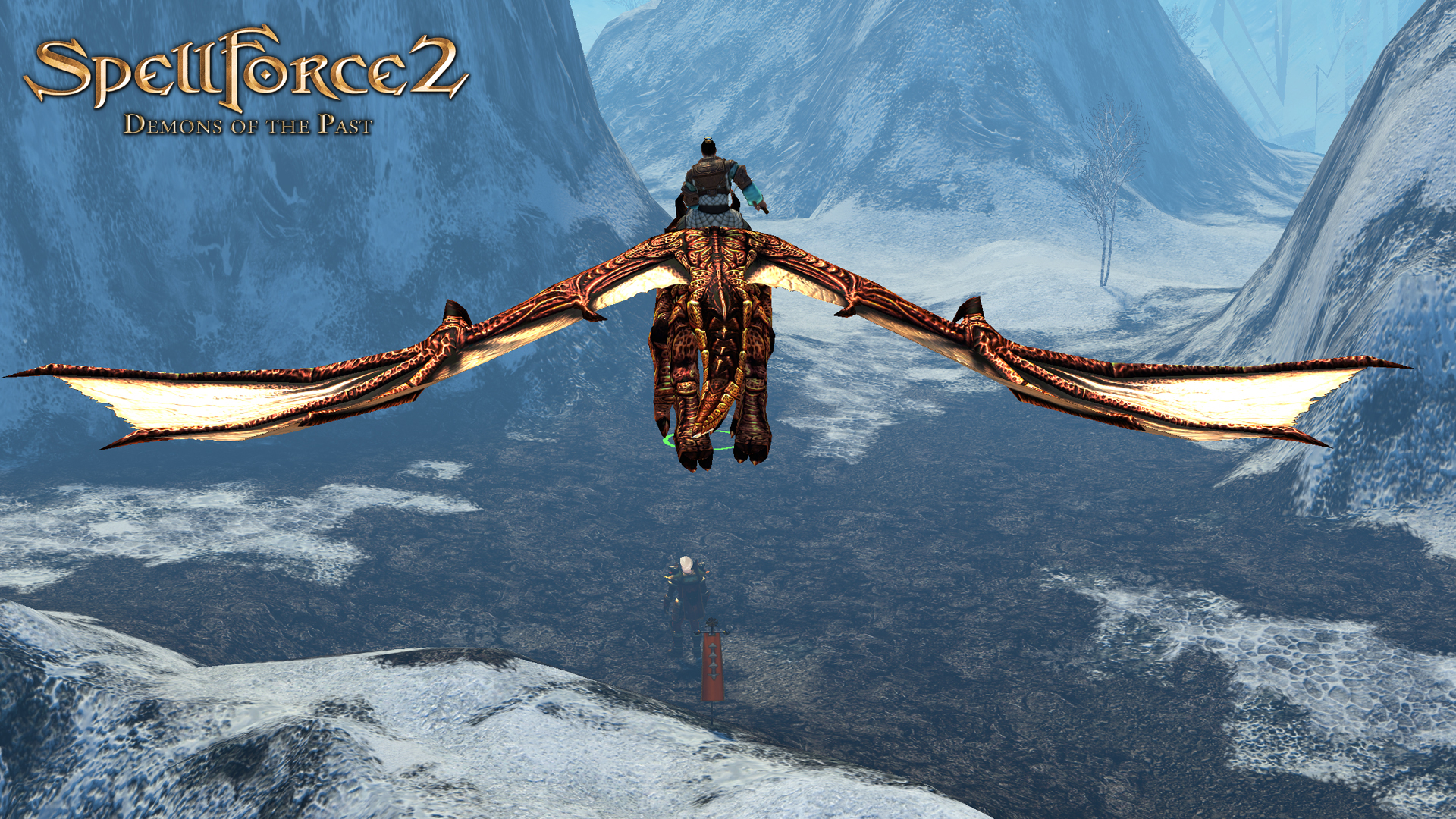 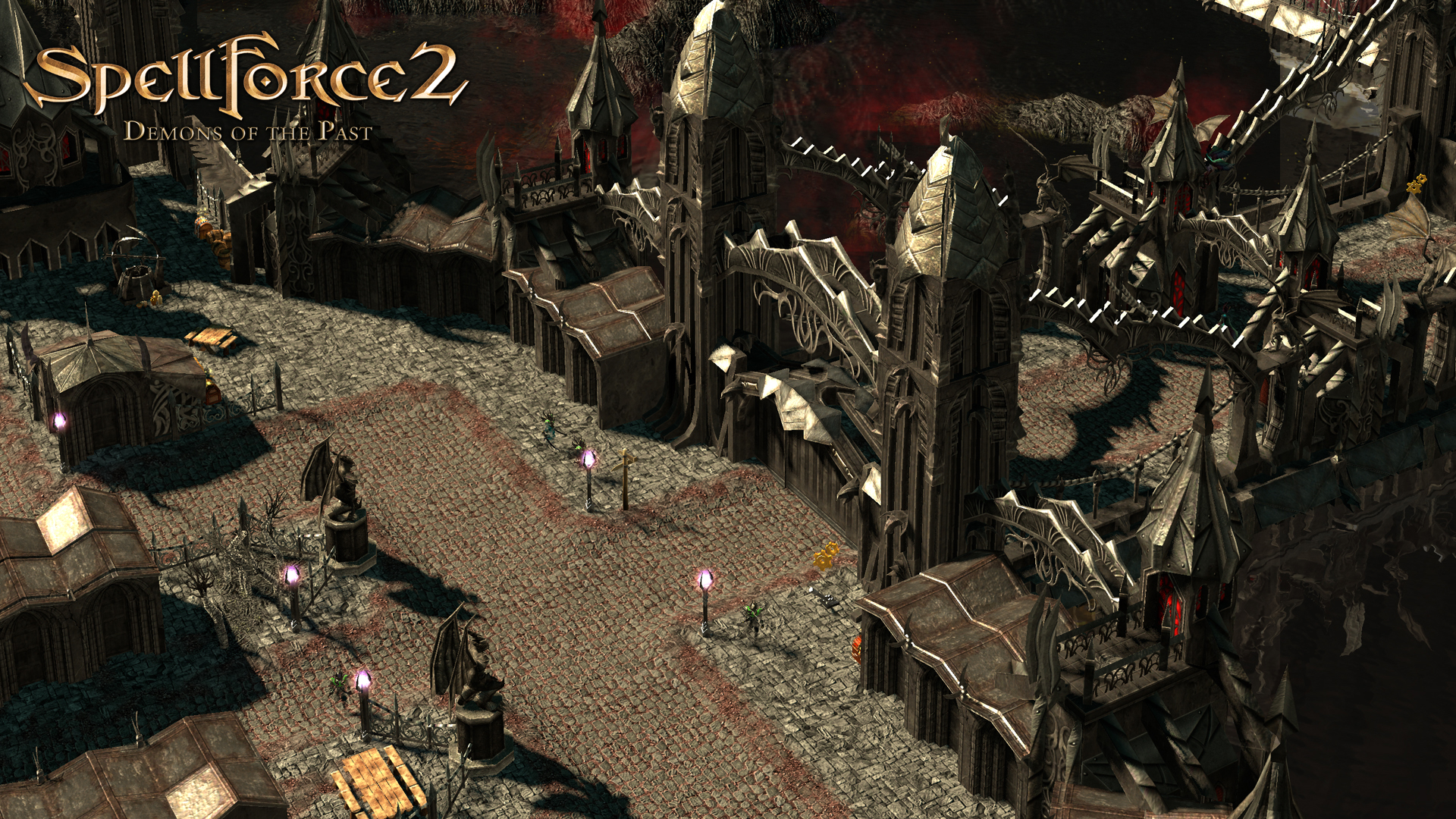 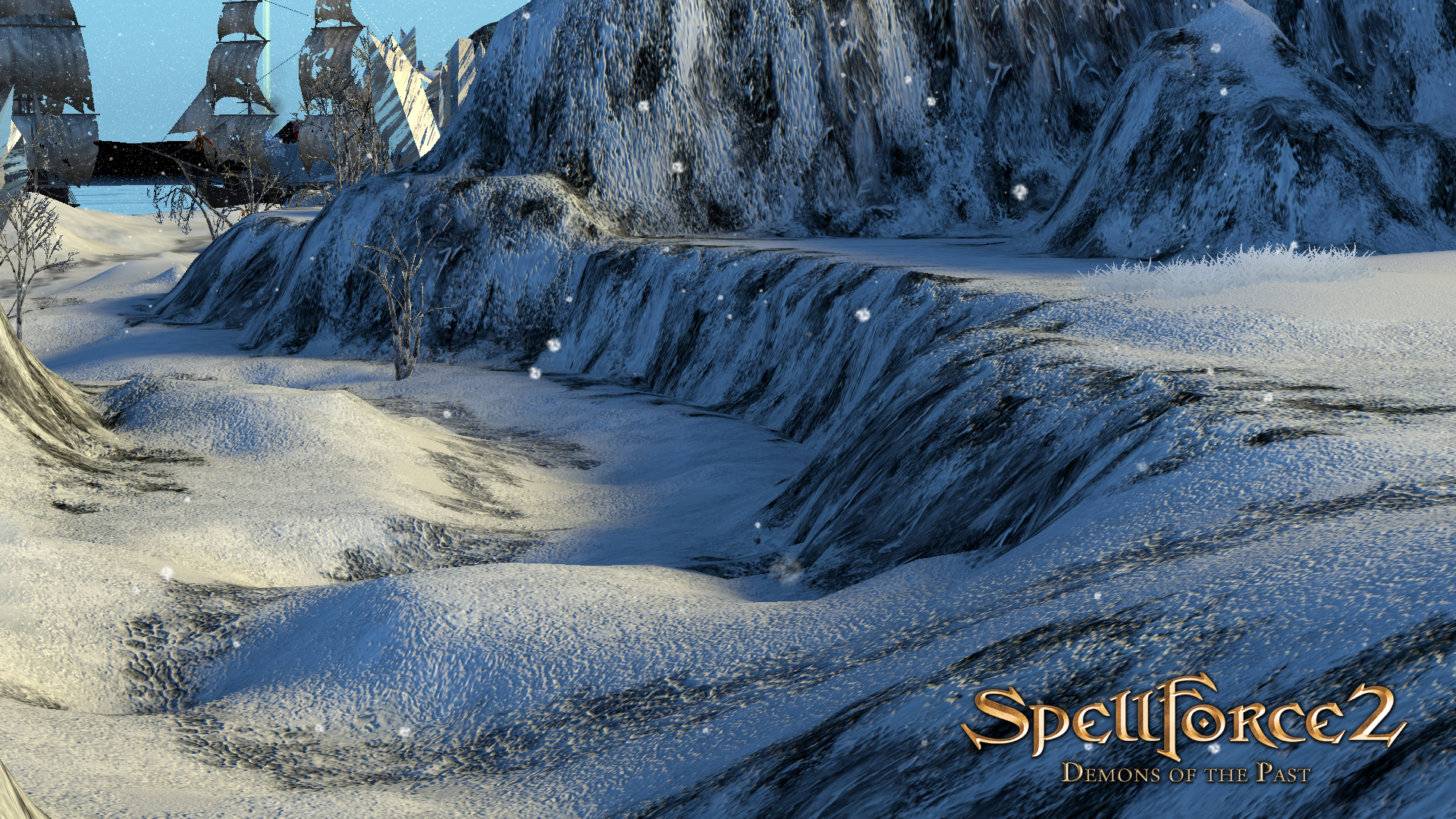 Demons of the Past is the epic new chapter of SpellForce, the unique blend of RPG and RTS. Experience this worthy conclusion of all previous games in the SpellForce-series. Check out the new single player campaign with 25+ hours of gameplay, in which nearly all races are playable – Pact, Clan, Shaikan…

The Story
Zazhut is free, and his wrath now descends upon Eo. The Shaikan are hopelessly outnumbered – but you, an Elder of the Shaikan, are not willing to give up hope. Joined by companions old and new, you head out towards the Realm of the Gods, for only they seem able to oppose Zazhut’s power.

However, the Gods play a game of their own, and don’t seem to be inclined to help you… The fate of Eo now rests within your hands; face the demons of the past, collect information about Zazhut and banish evil from this world, once and for all. Much has changed in time… are your foes as dangerous and your friends as faithful as they used to be?