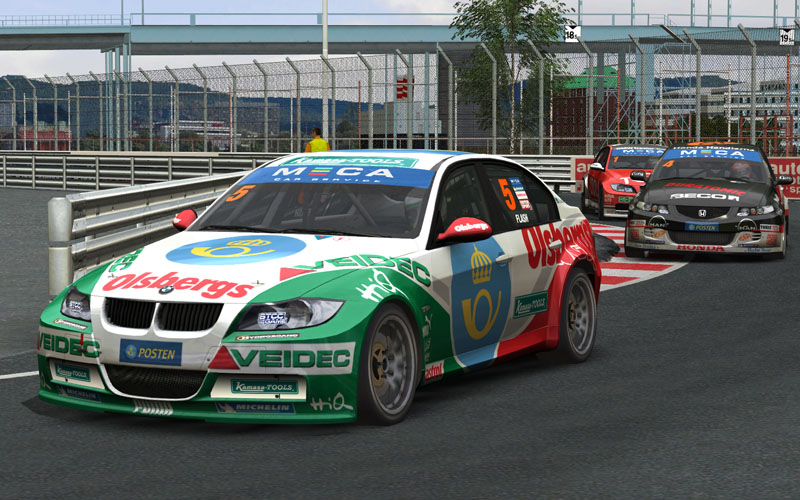 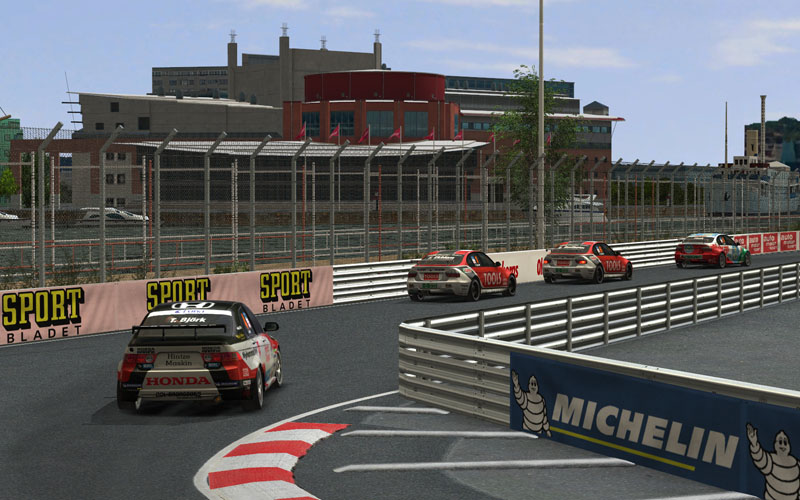 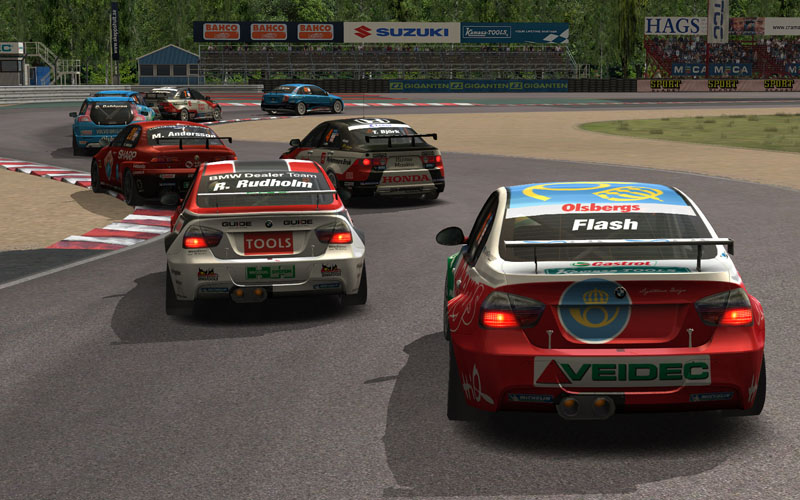 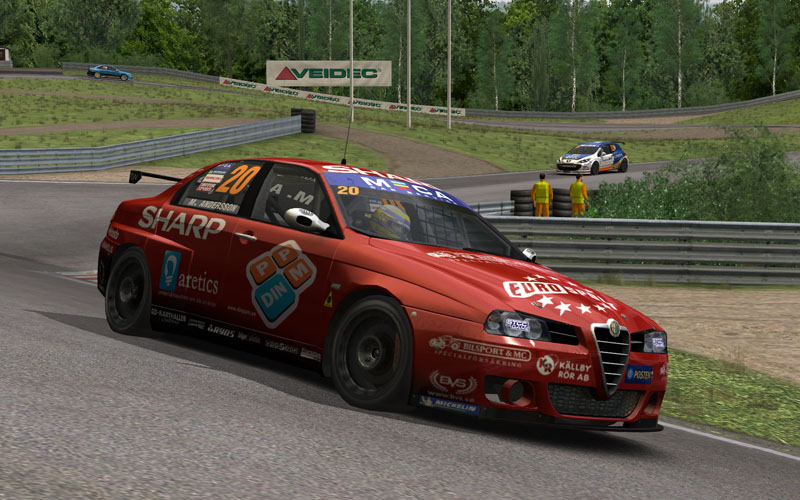 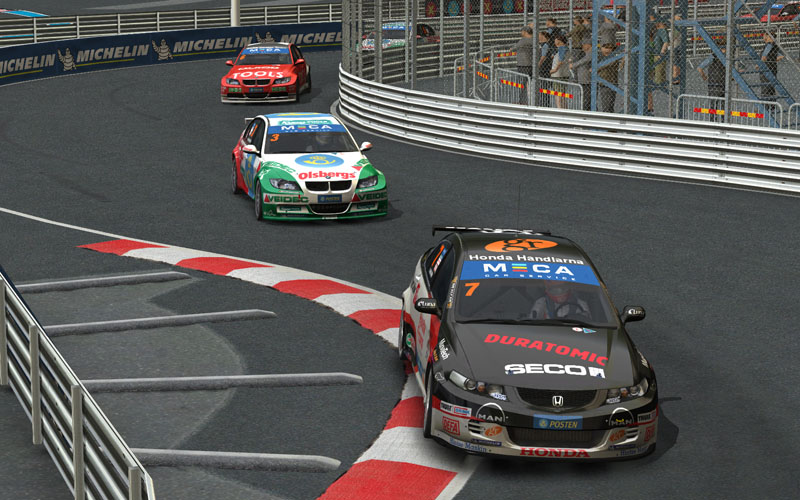 STCC The Game is the official game of “STCC – Swedish Touring Car Championship”, the largest and most prestigious motorsport championship in Scandinavia.

The game includes all cars and tracks from the 2008 season; seven Swedish and Norwegian tracks like Mantorp Park, Knutstorp Ring, Våler Track and the world exclusive city racetrack Eco Drive Arena in Gothenburg along with cars like Audi A4, Volvo C30 and BMW 320si.

STCC The Game appeals to both old and young and features famous drivers like Janne “Flash” Nilsson, Tommy Rustad, Fredrik Ekblom and Thed Björk. STCC The Game – The most Scandinavian game package of 2008.

In total 29 Unique cars in 11 classes with over 350 variations
STCC – The Game, combines the elements of racing with touringcars, formula cars and sportscars. There is a car type for every taste and level of skill.

25 unique tracks, over 40 different layouts.
From the streets of Macau to the straights of Monza and the tight rollercoaster in Knutstorp; STCC – The Game has it all, closely modeled after the real-life tracks.

STCC regulations.
STCC- The Game comes fully packed with the rules and regulations of the series, including SuperPole functionality and mandatory pit stop windows. The game also contains the full WTCC regulations including two race format, reversed grids and alternating start procedures. As real as you want it to be !

Ghost racing
Race against own or others laptimes, the perfect way to learn more and find those illusive tenths of a second.

Multiplayer
Vibrant online action with up to 25 players online. Including the option of adding AI drivers to fill up the grid.