Survive and thrive in a post-apocalyptic future — resources are scarce but opportunity calls. Build the ultimate disaster proof colony, protect your colonists, and restore civilization to a devastated world. 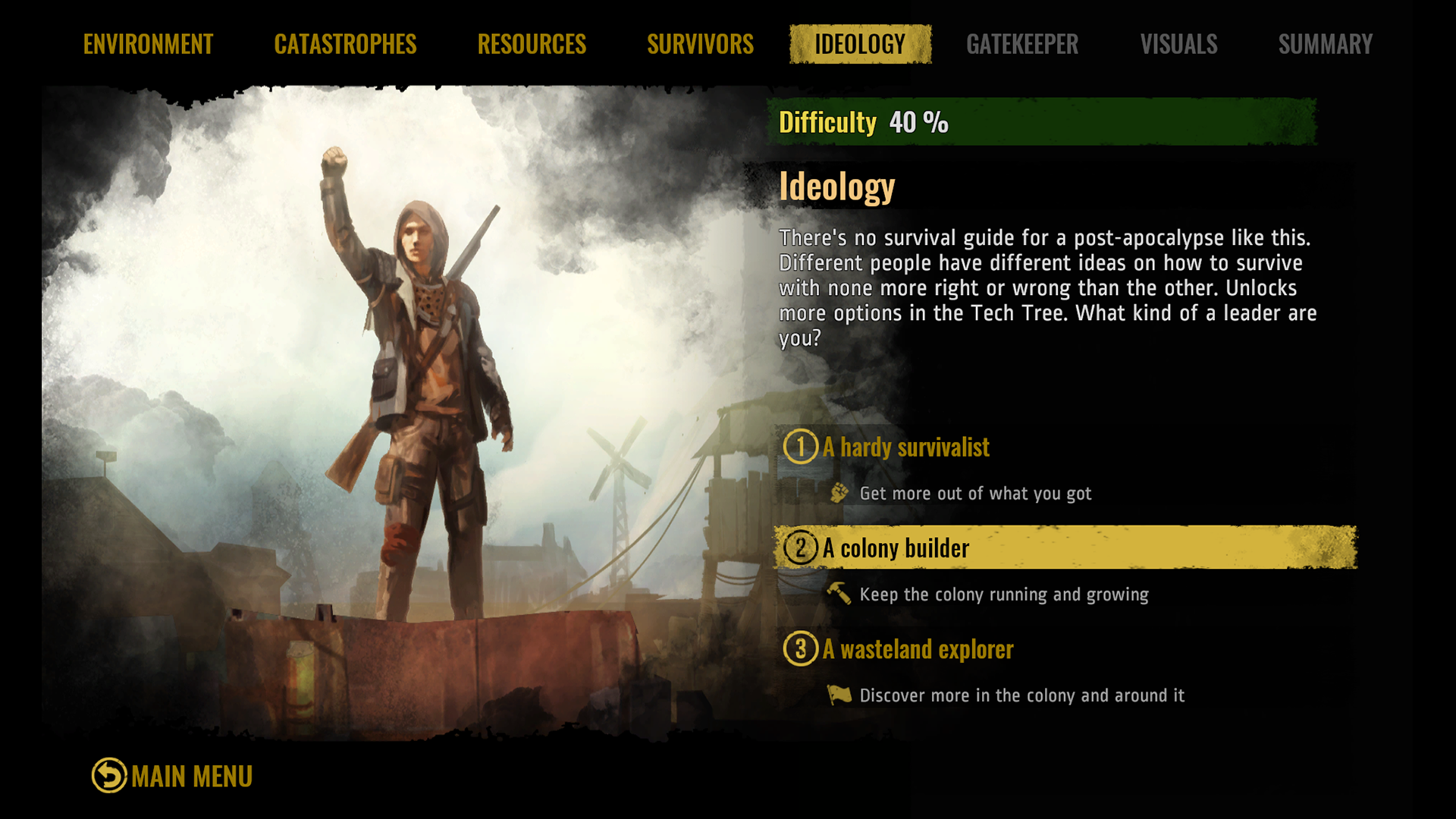 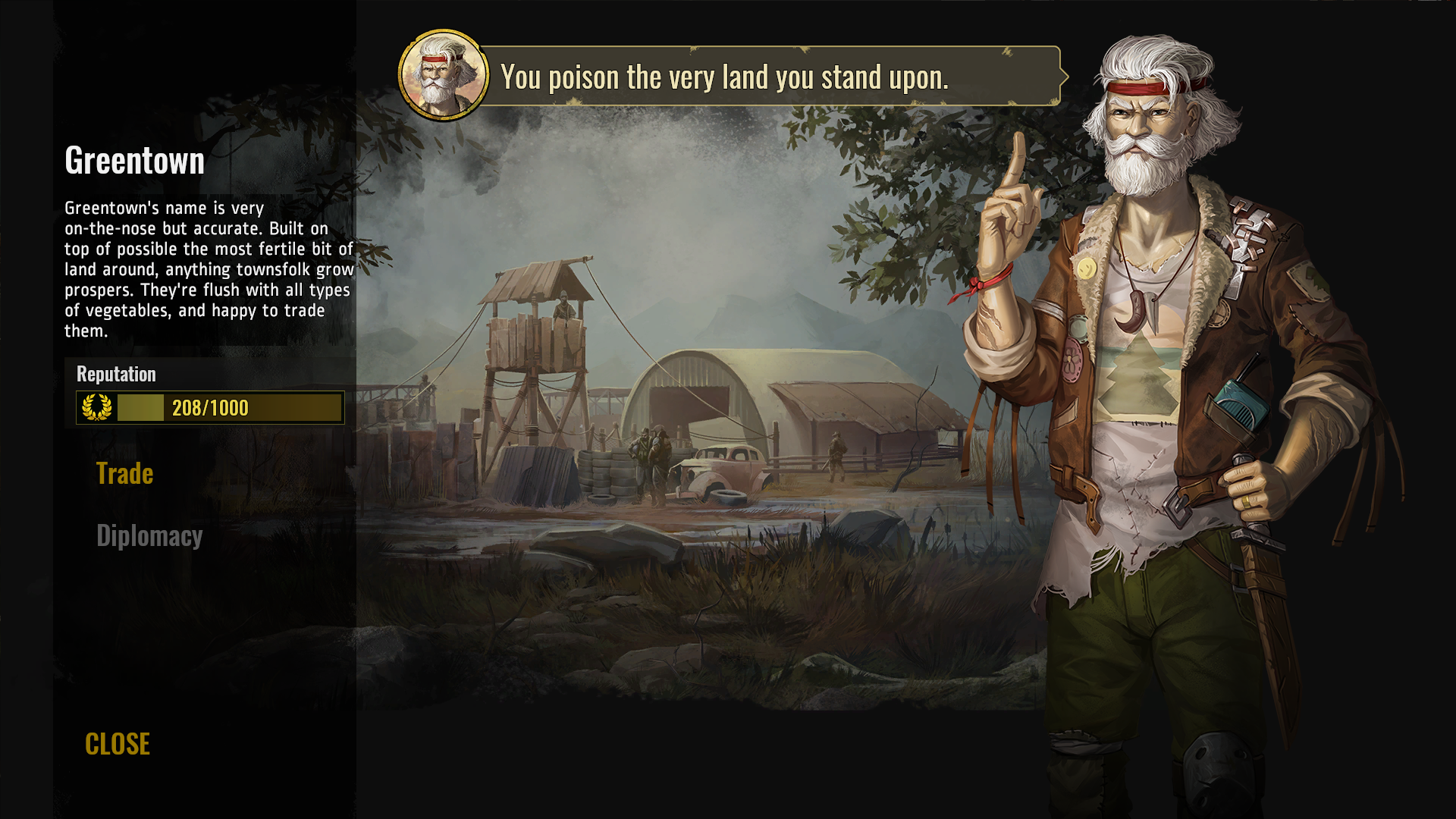 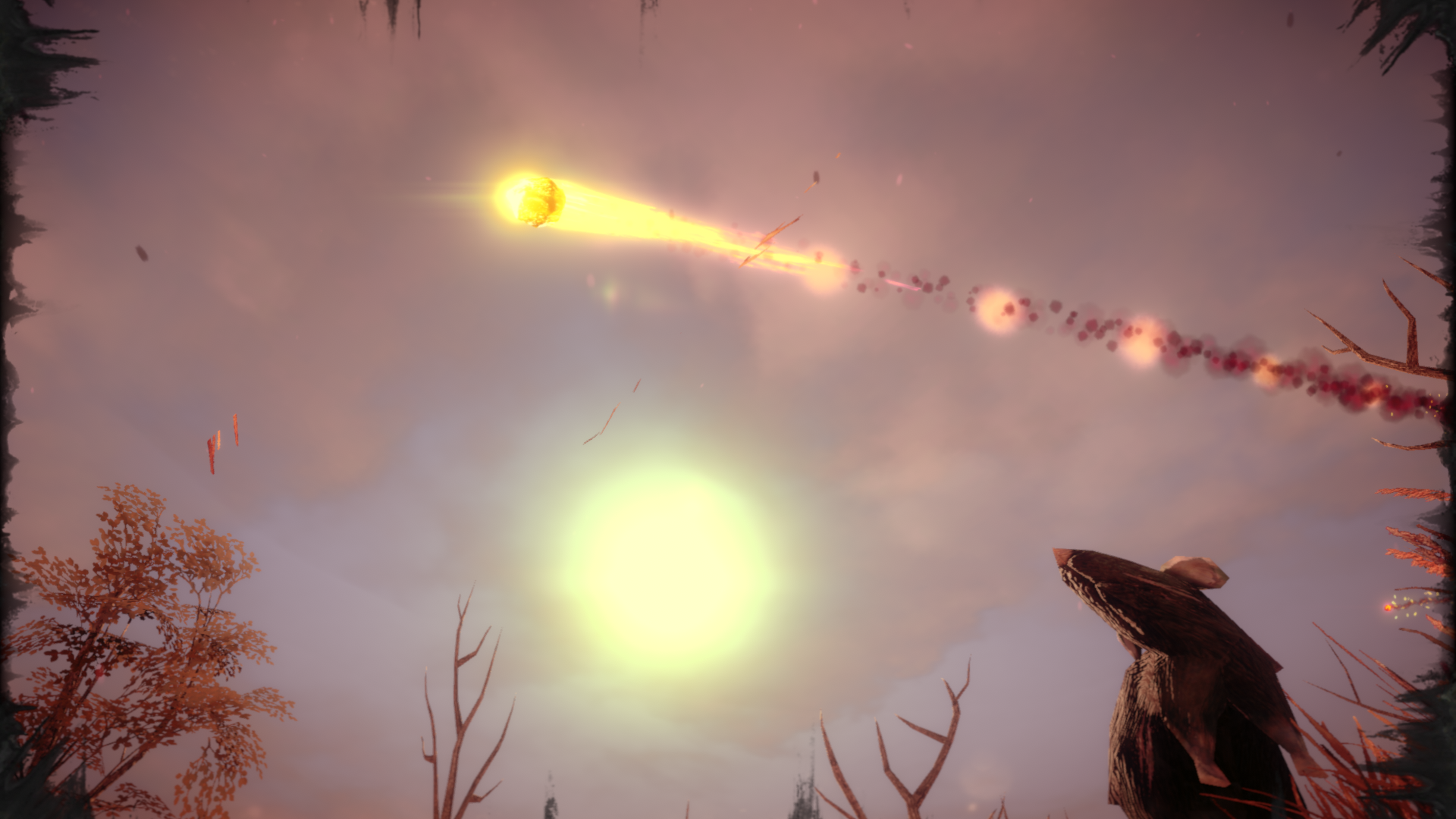 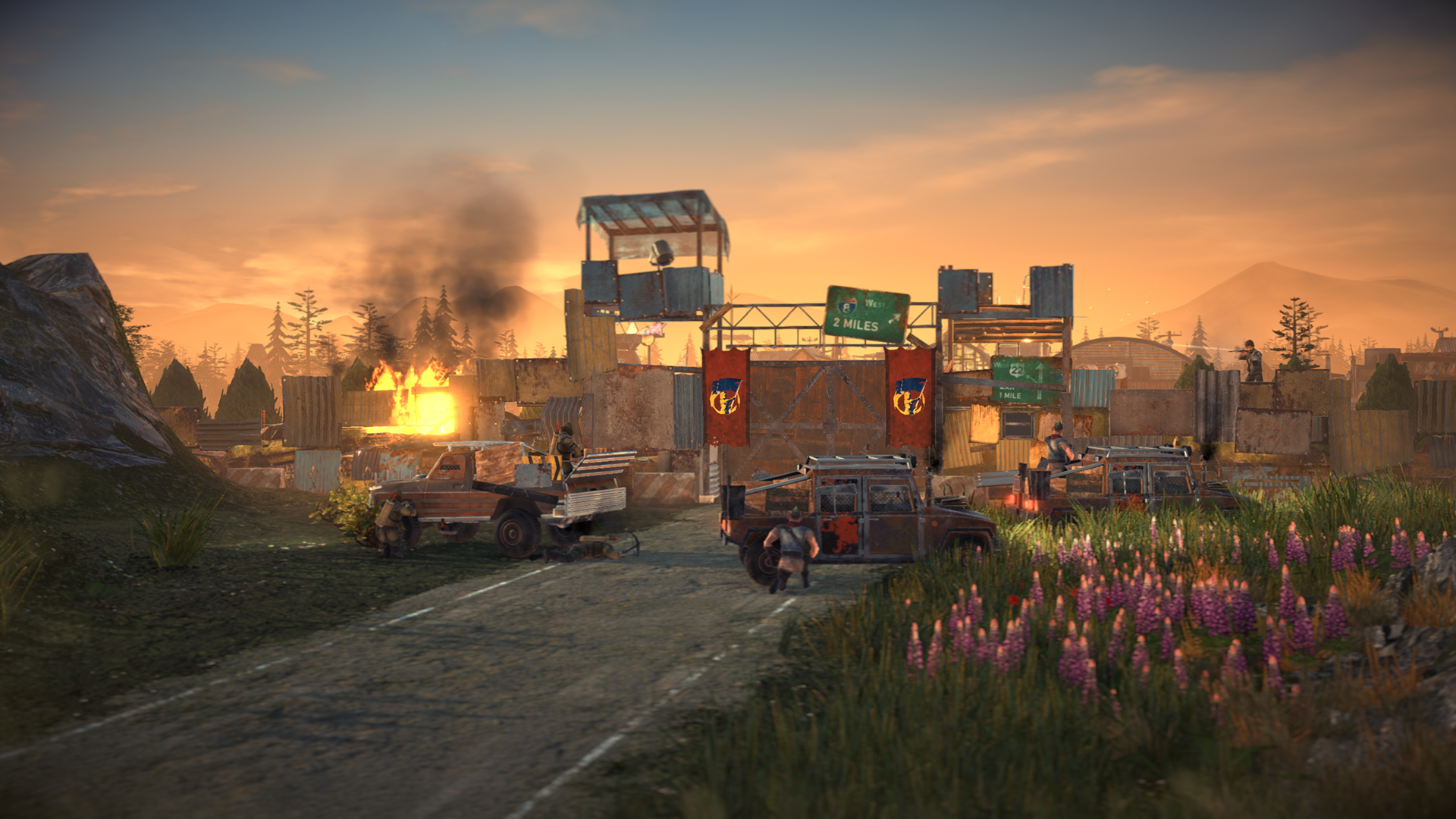 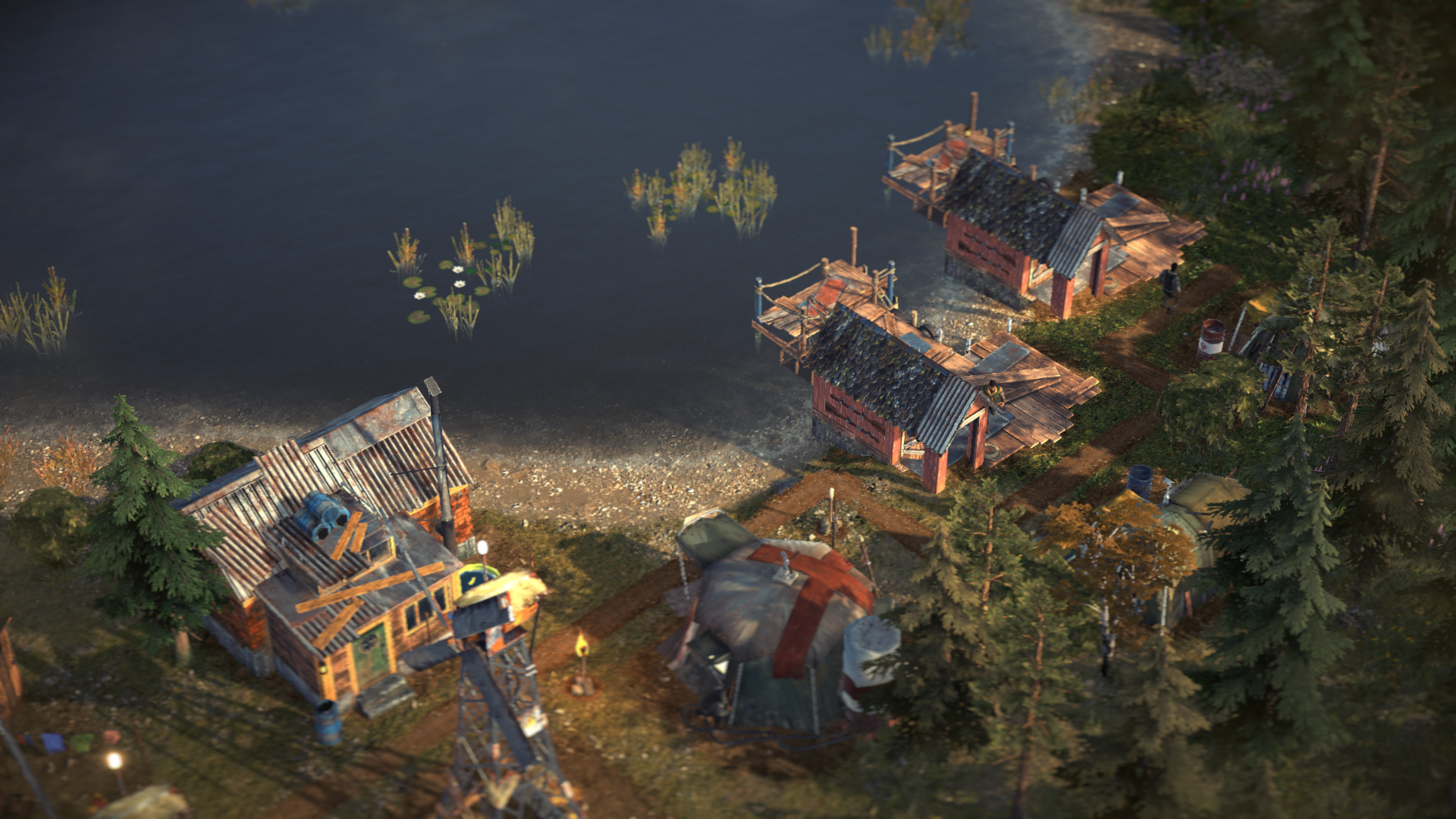 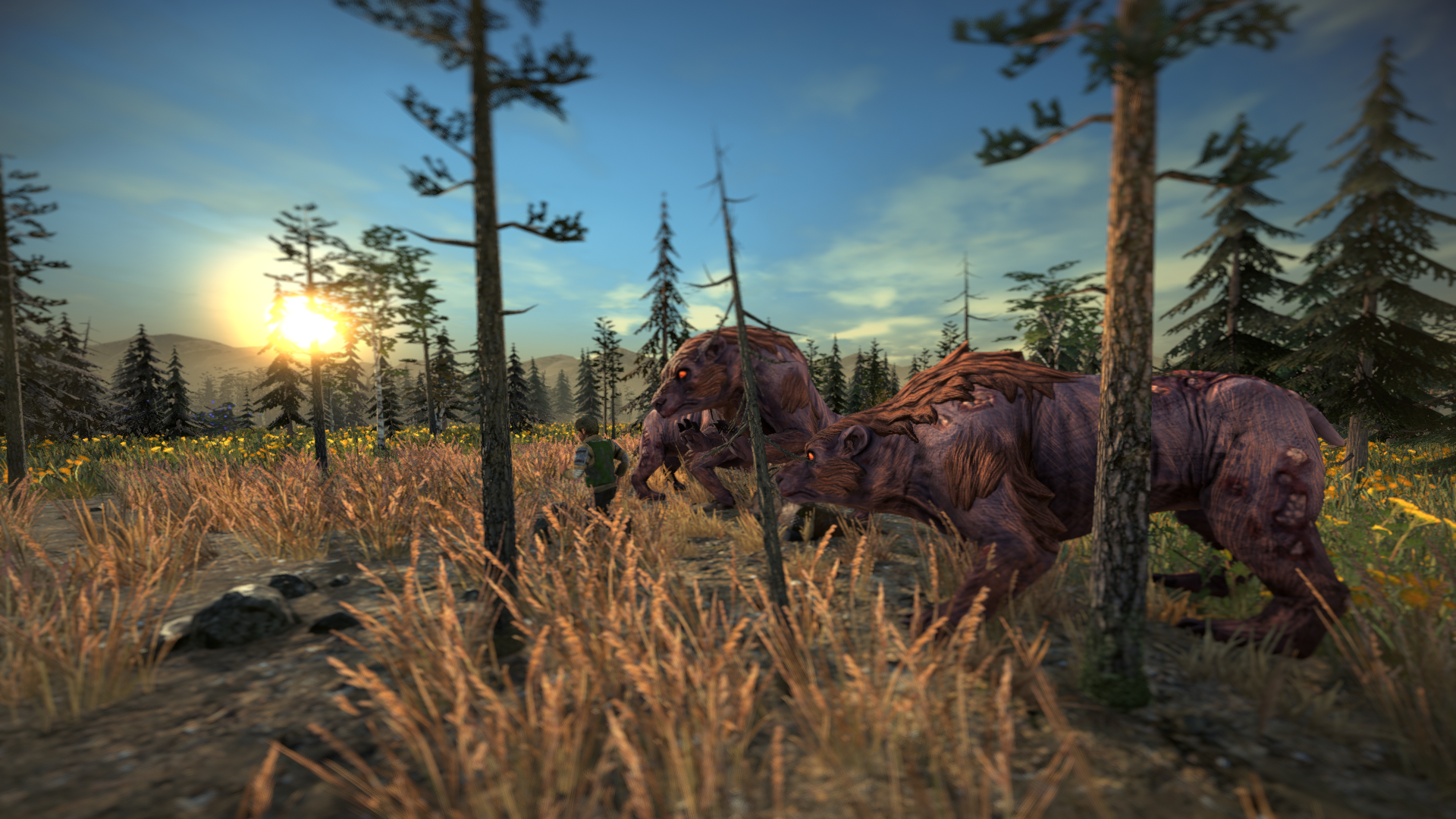 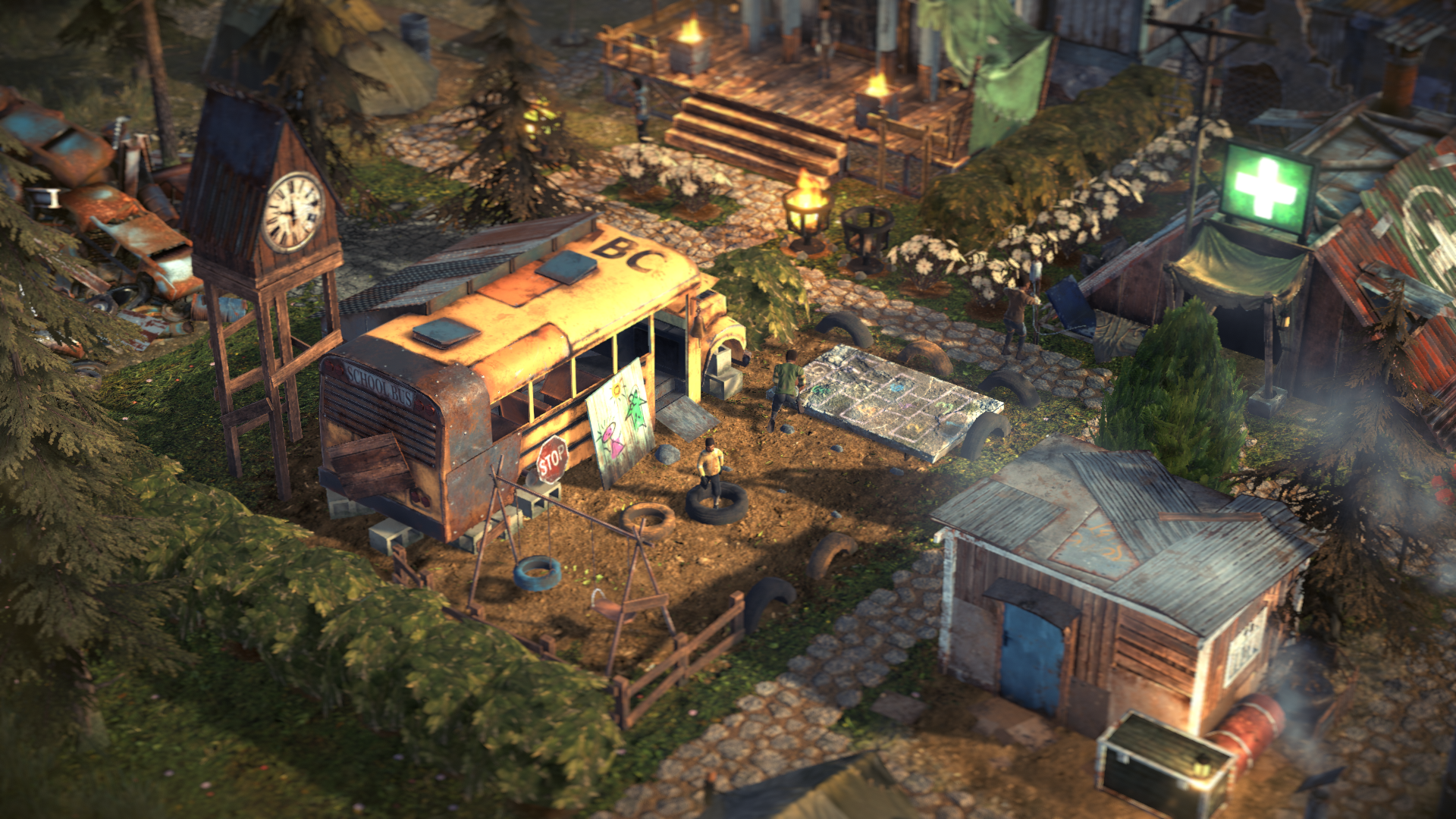 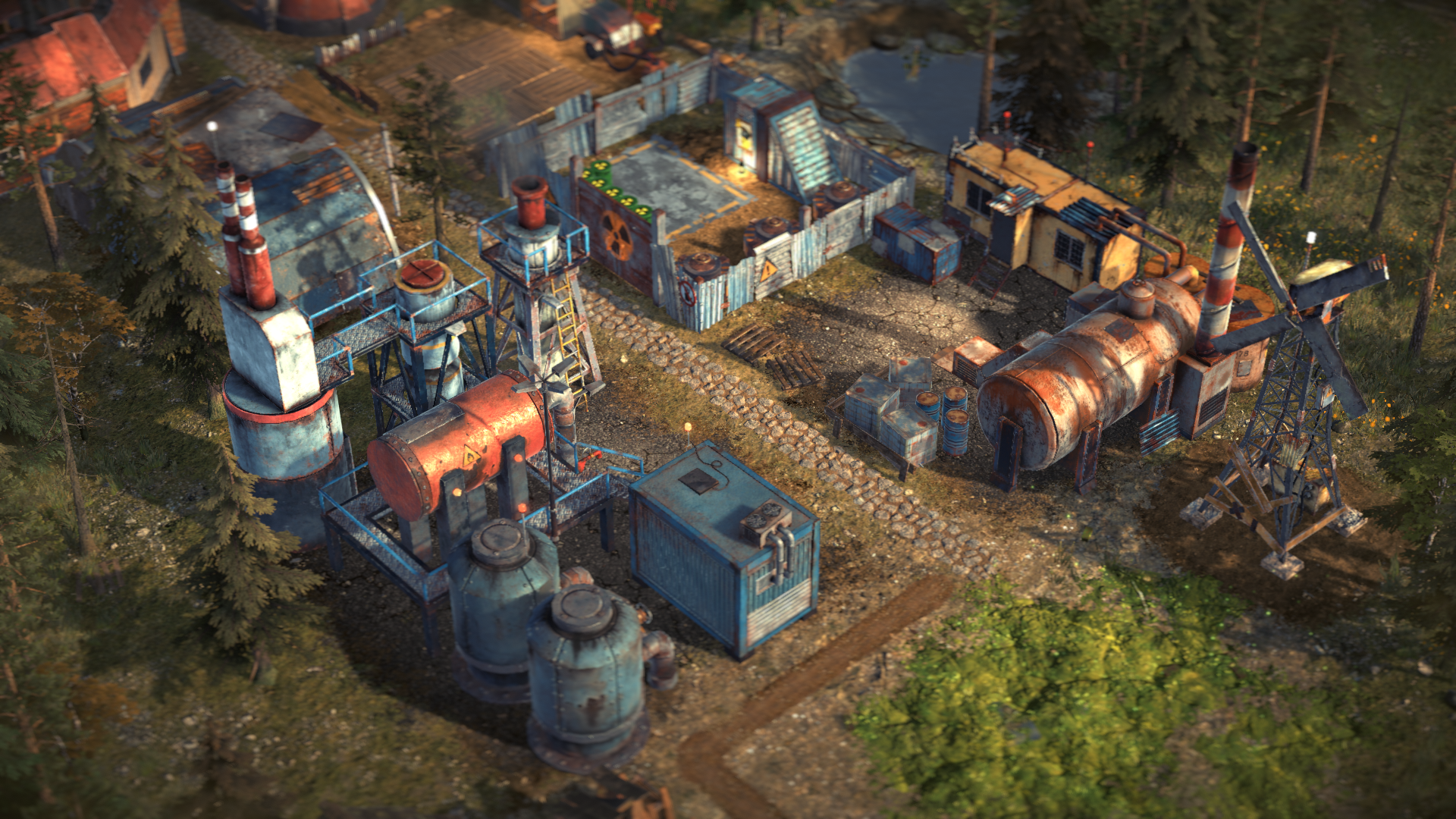 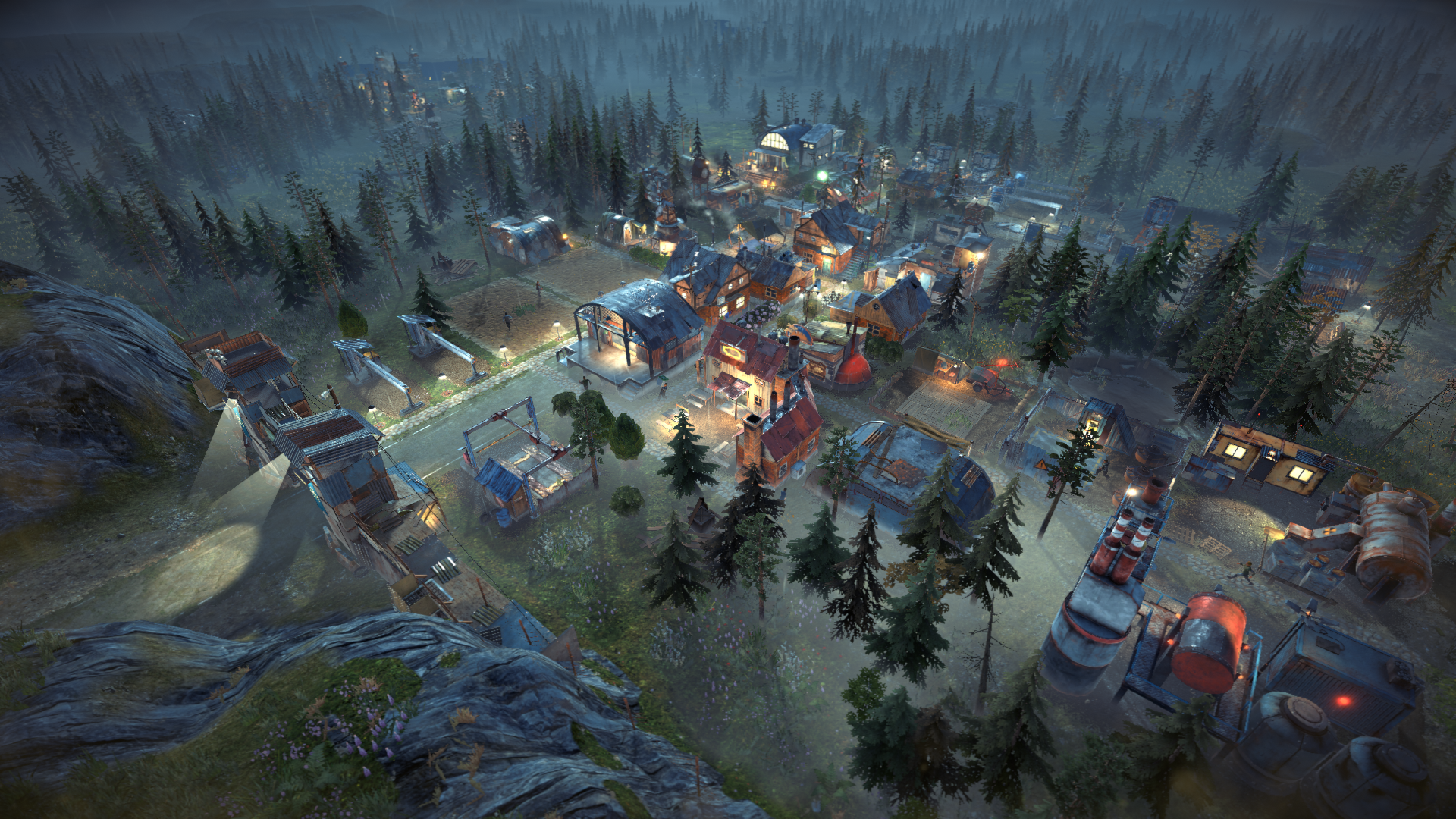 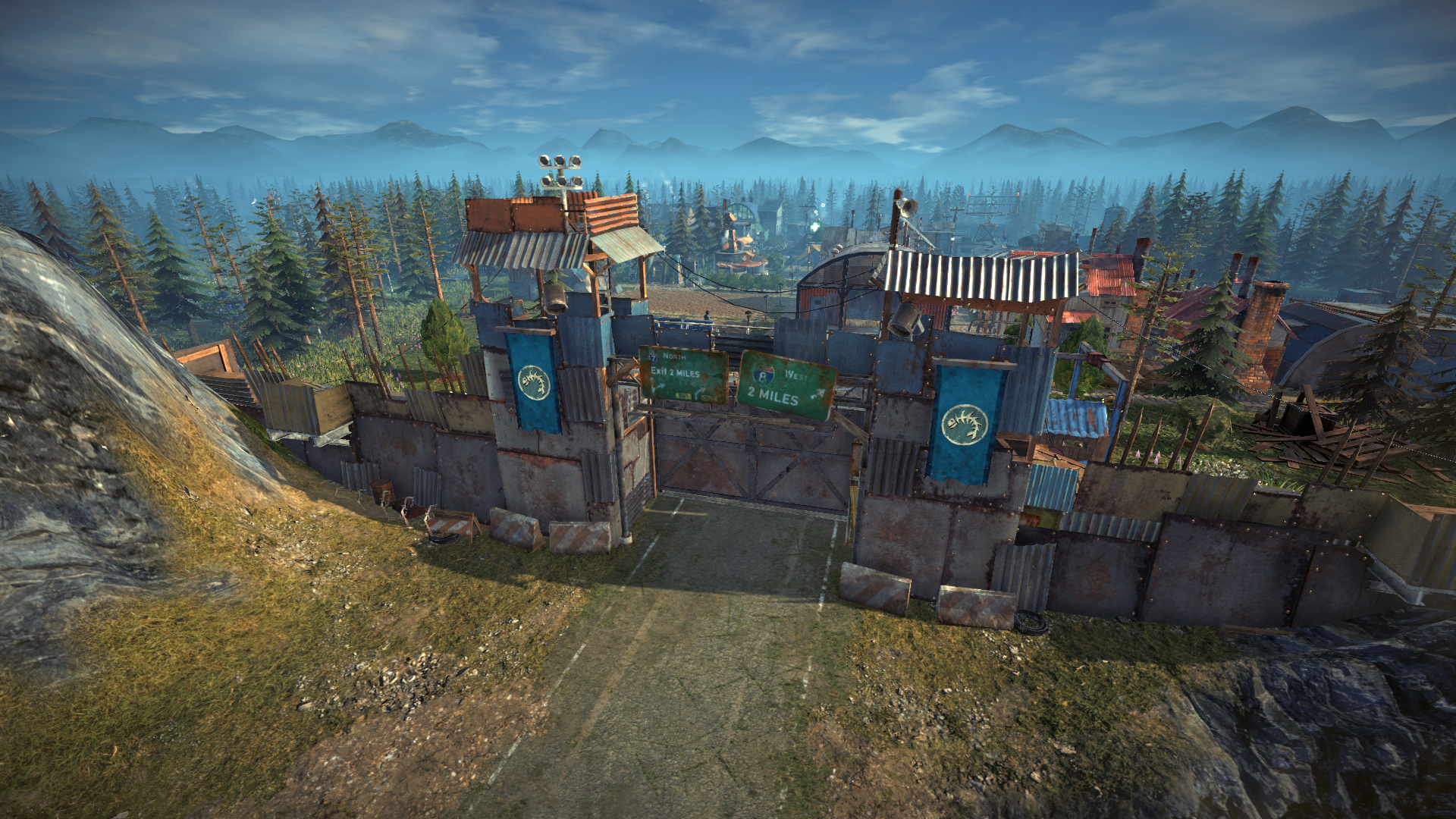 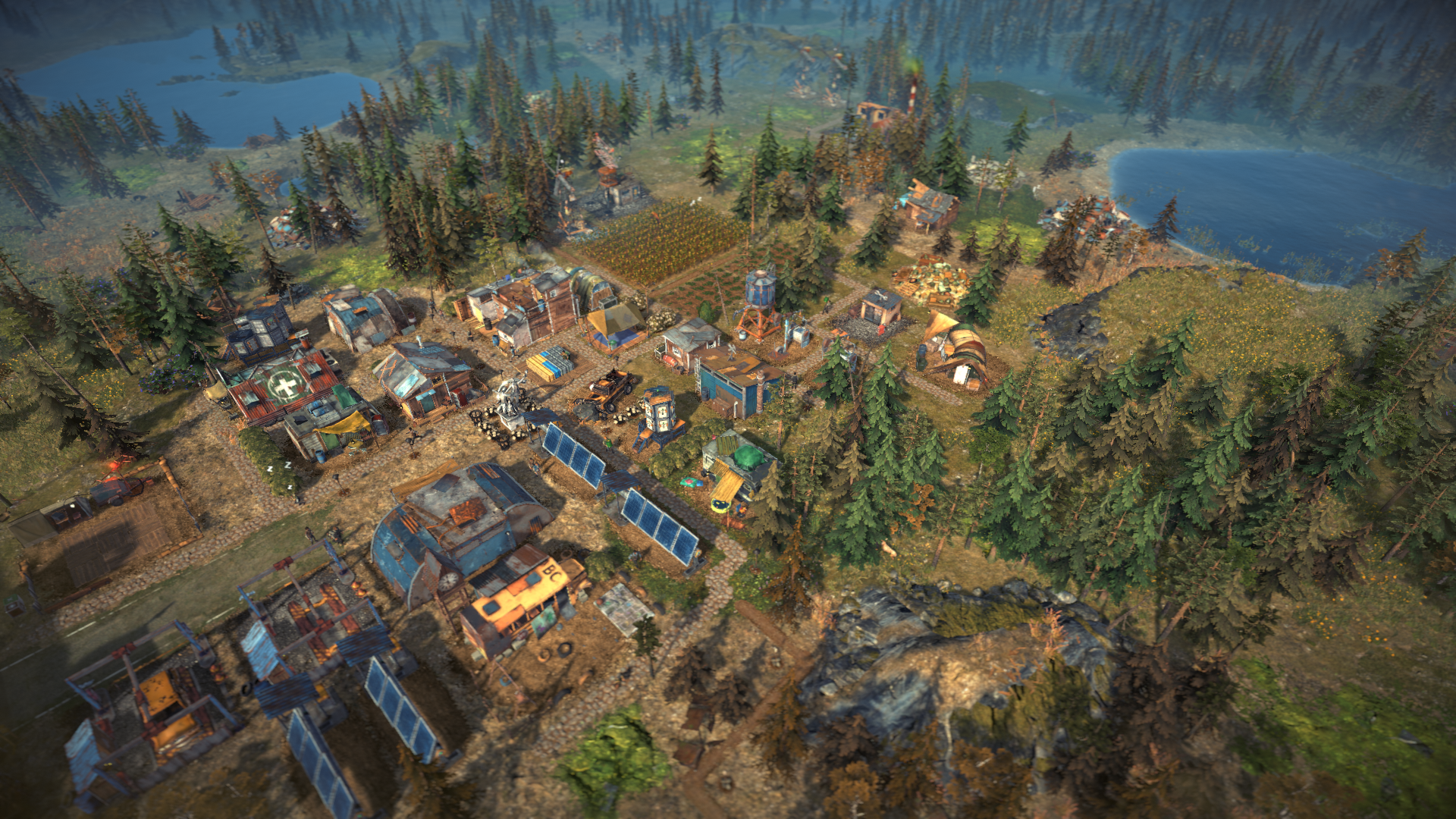 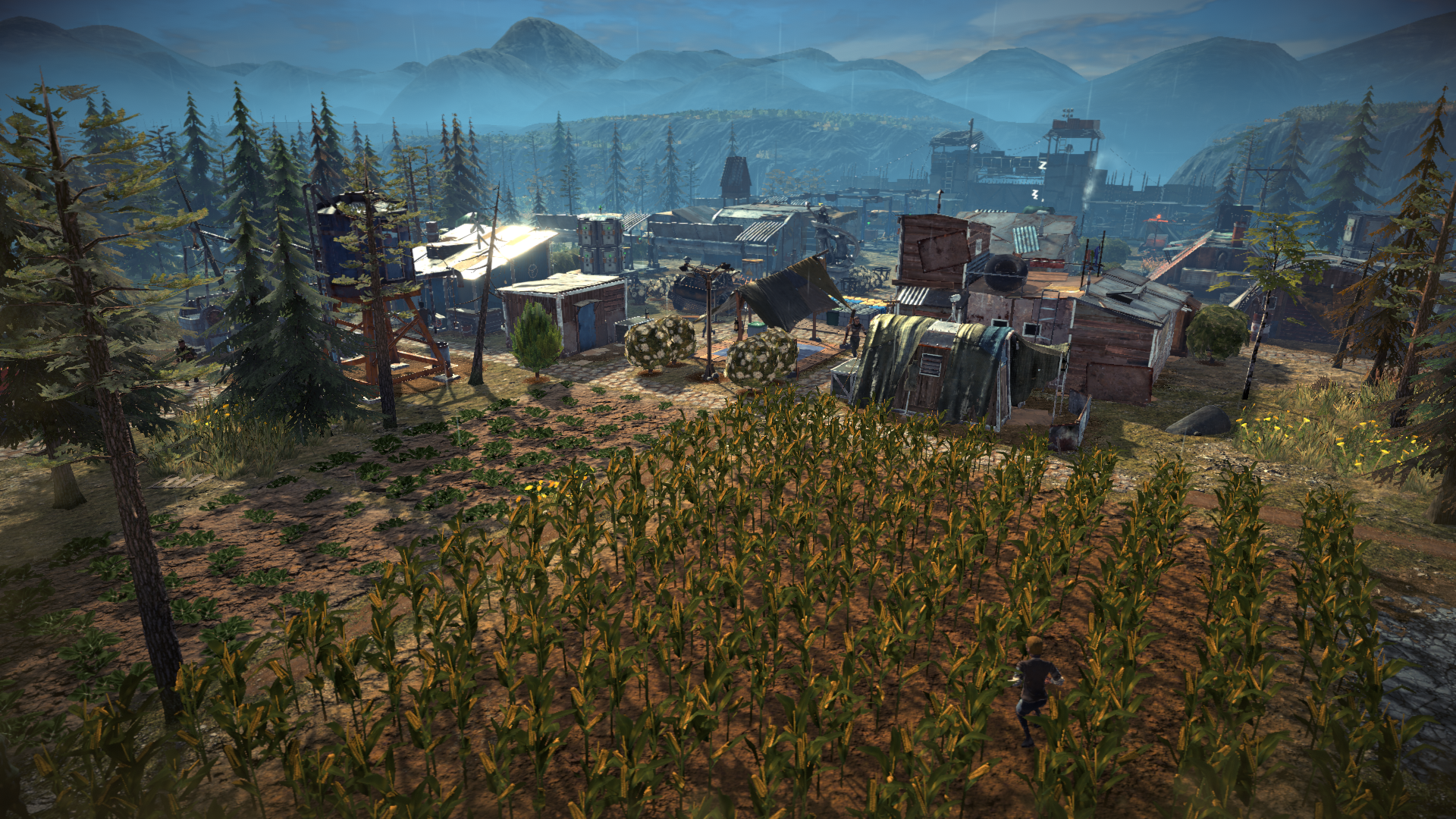 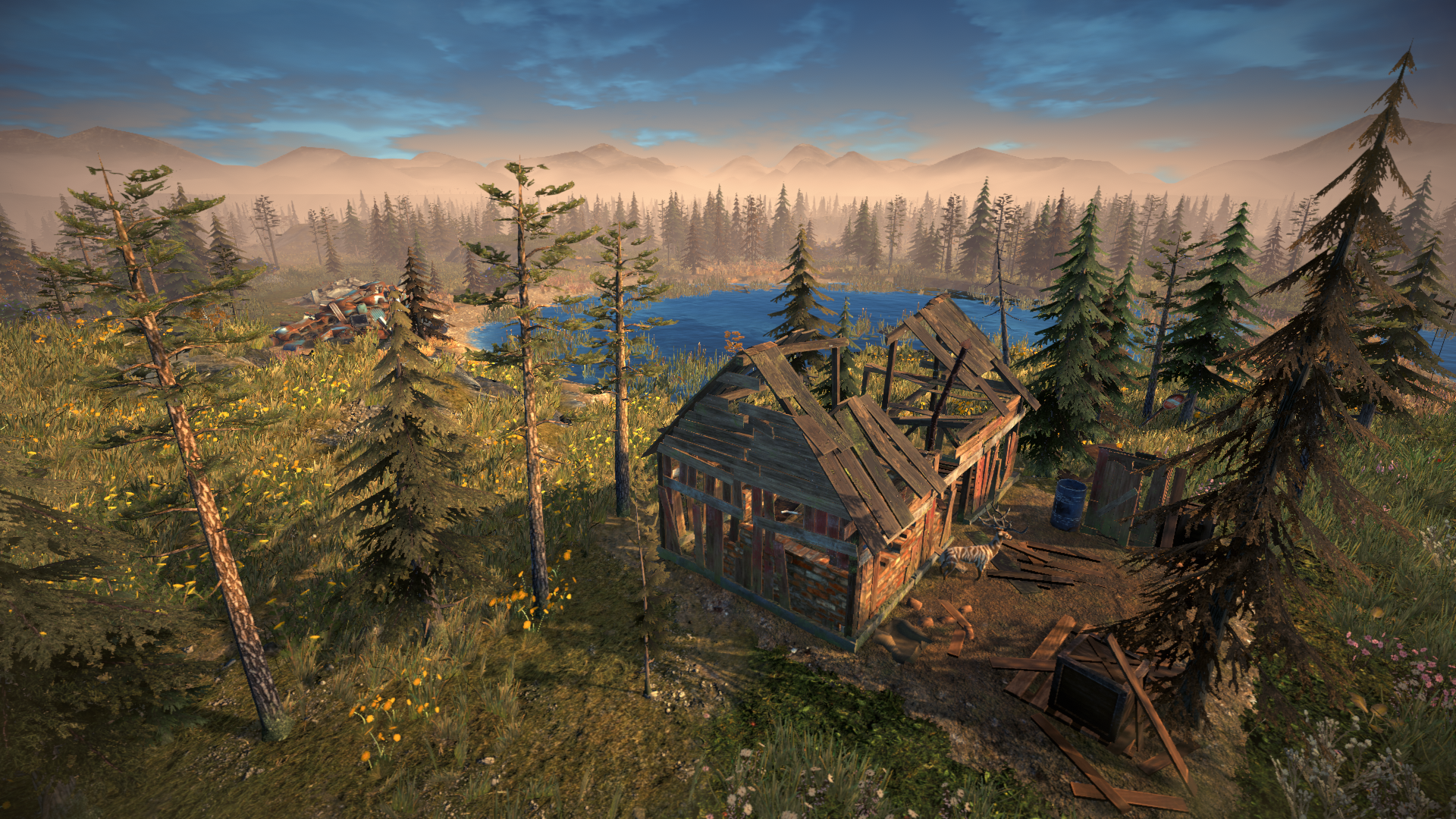 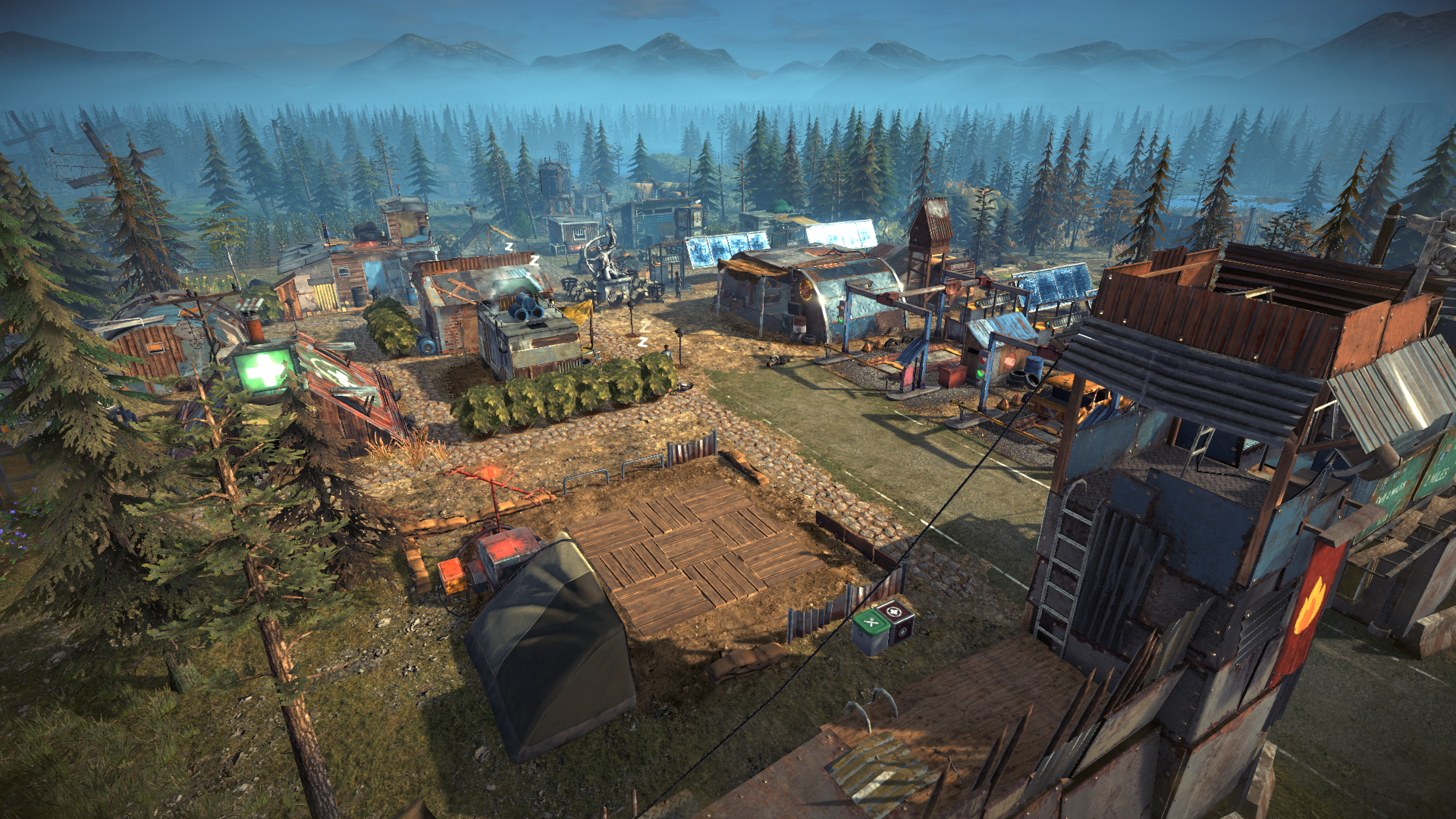 The Founder’s Pack grants early supporters of Surviving the Aftermath the following items:

Get access to this magnificent buildable statue that pays tribute to the founders of your colony.

Increase the customization options of your colony by getting access exclusive Pathfinder Flag Symbols.

Decorate your desktop background with a high definition wallpaper showing the beautiful key art of Surviving the Aftermath.

Survive and thrive in a post-apocalyptic future — resources are scarce but opportunity calls. Build the ultimate disaster proof colony, protect your colonists, and restore civilization to a devastated world.

Go beyond the colony and explore the wastelands to gather resources, meet rival colonies, and fight off bandits.

No Place Like Home
Build and manage a colony of survivors after a world-ending event. Construct more than 61 unique buildings to handle everything from resource collection and farming to exploration and security.

Survival is my Specialty
Recruit over 80 unique Specialists, each with their own skills and motivations, to manage your colony’s resources and production. Send them beyond the Gate on scientific missions, scavenger runs, and to fight bandits.

Expect the Unexpected
Life in the aftermath requires you to make moral choices. You may not be able to control everything in your colony, but how you respond to situations and emergent events will shape the character of your new civilization.

Reputation Management
Every decision can have dire consequences on your colony’s survival. Your reputation with other societies will affect your ability to trade and can even affect your relationship with their leaders. Colonists have a mind of their own and will react to your choices.

Defend the Gate
Fortify your gates and protect your colony from rampaging animals and deadly bandits. Enemies who breach the gate will pour into your colony, wreaking havoc on everything in their wake. Take command of your specialists and drive the invaders back.

Mods
Surviving the Aftermath players can bring their own visions to life using Steam Workshop.