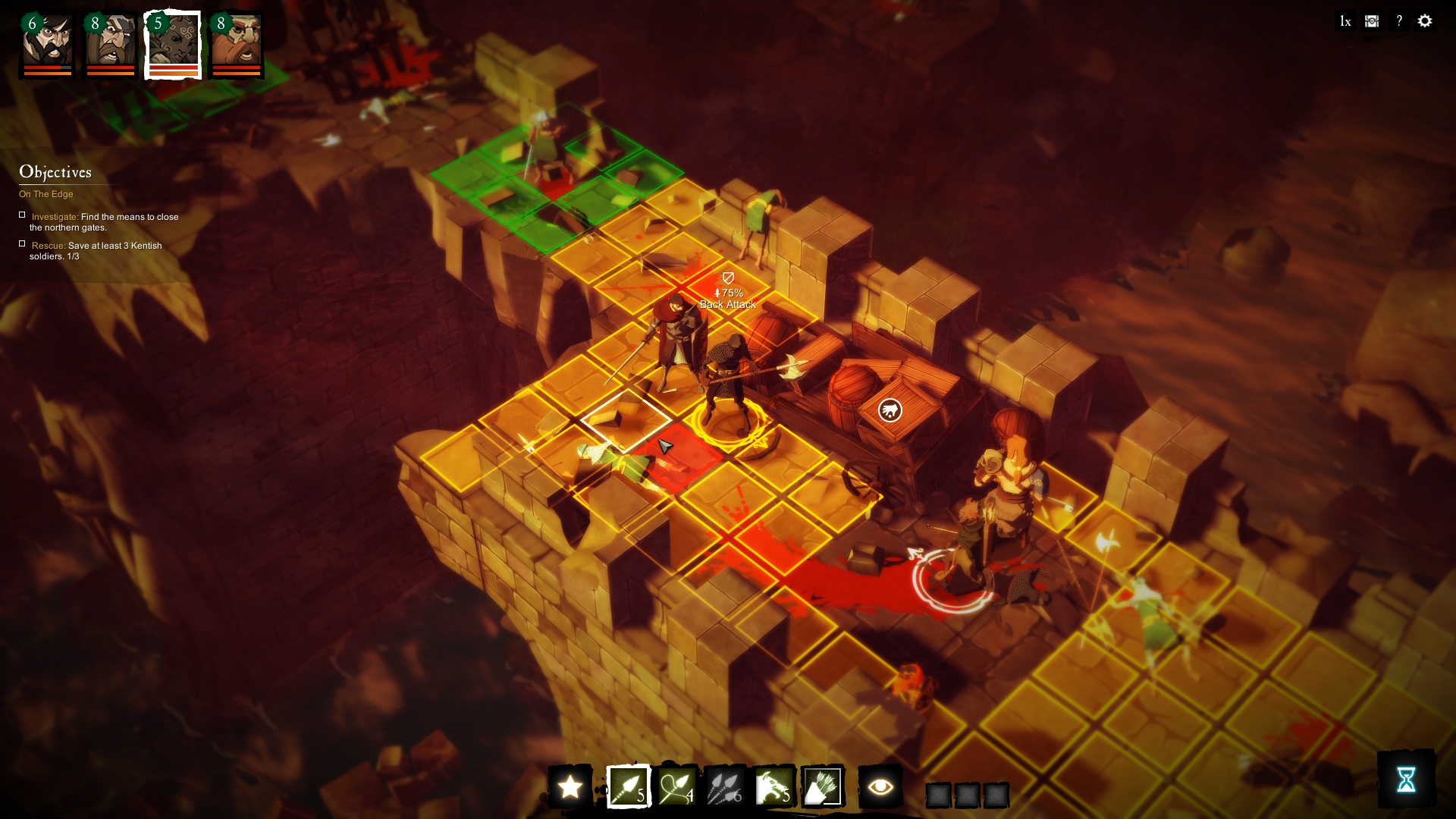 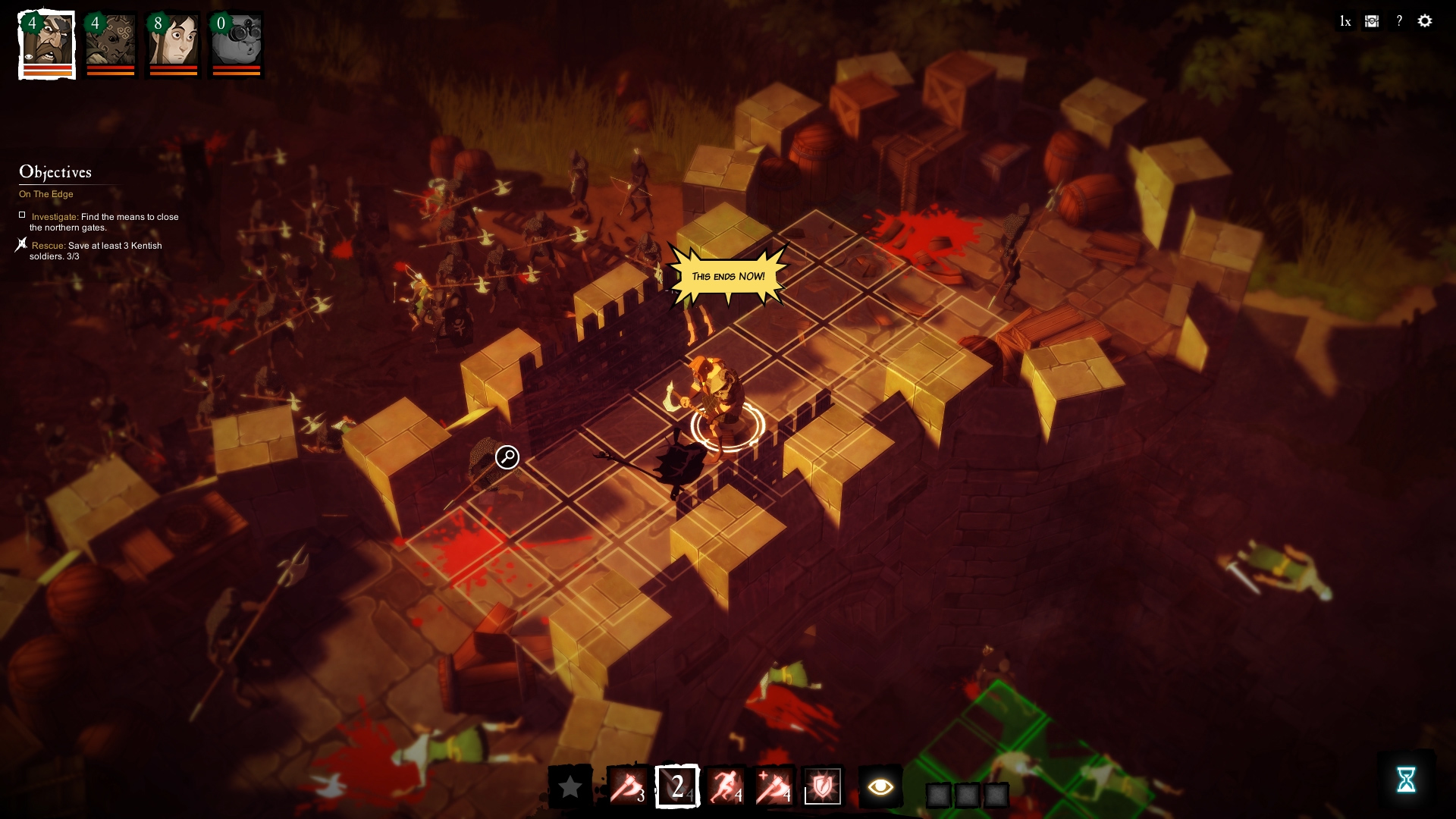 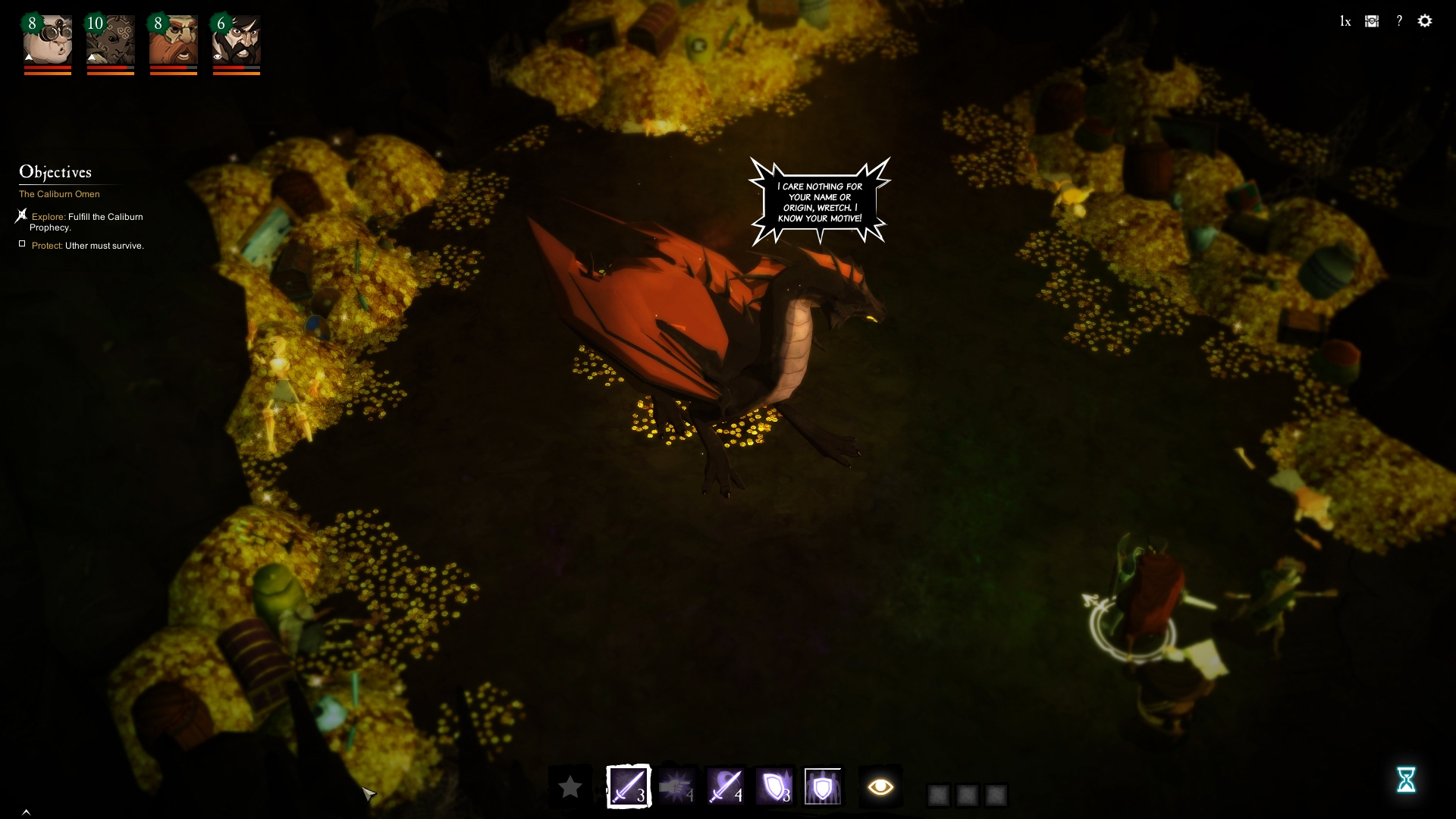 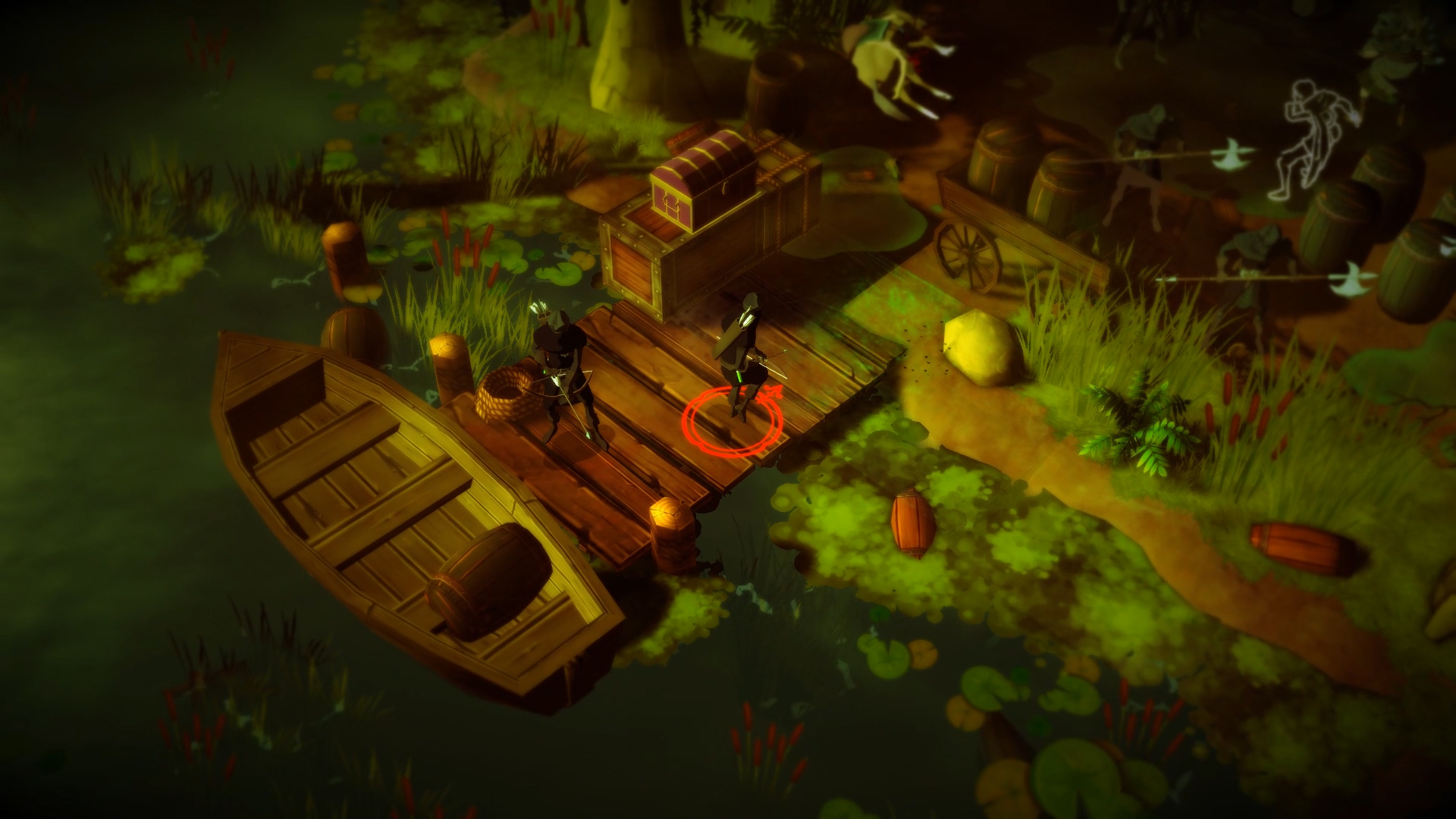 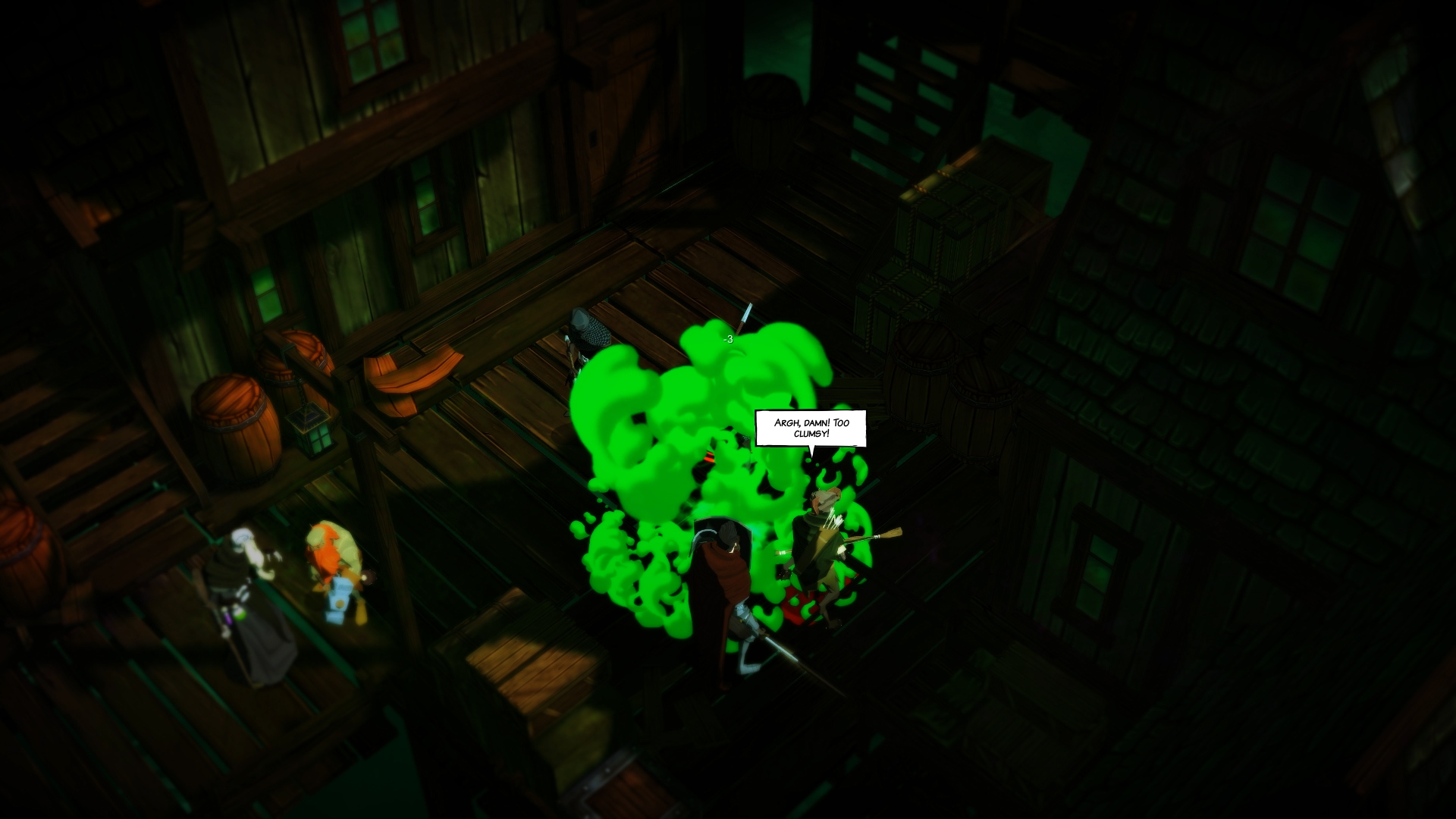 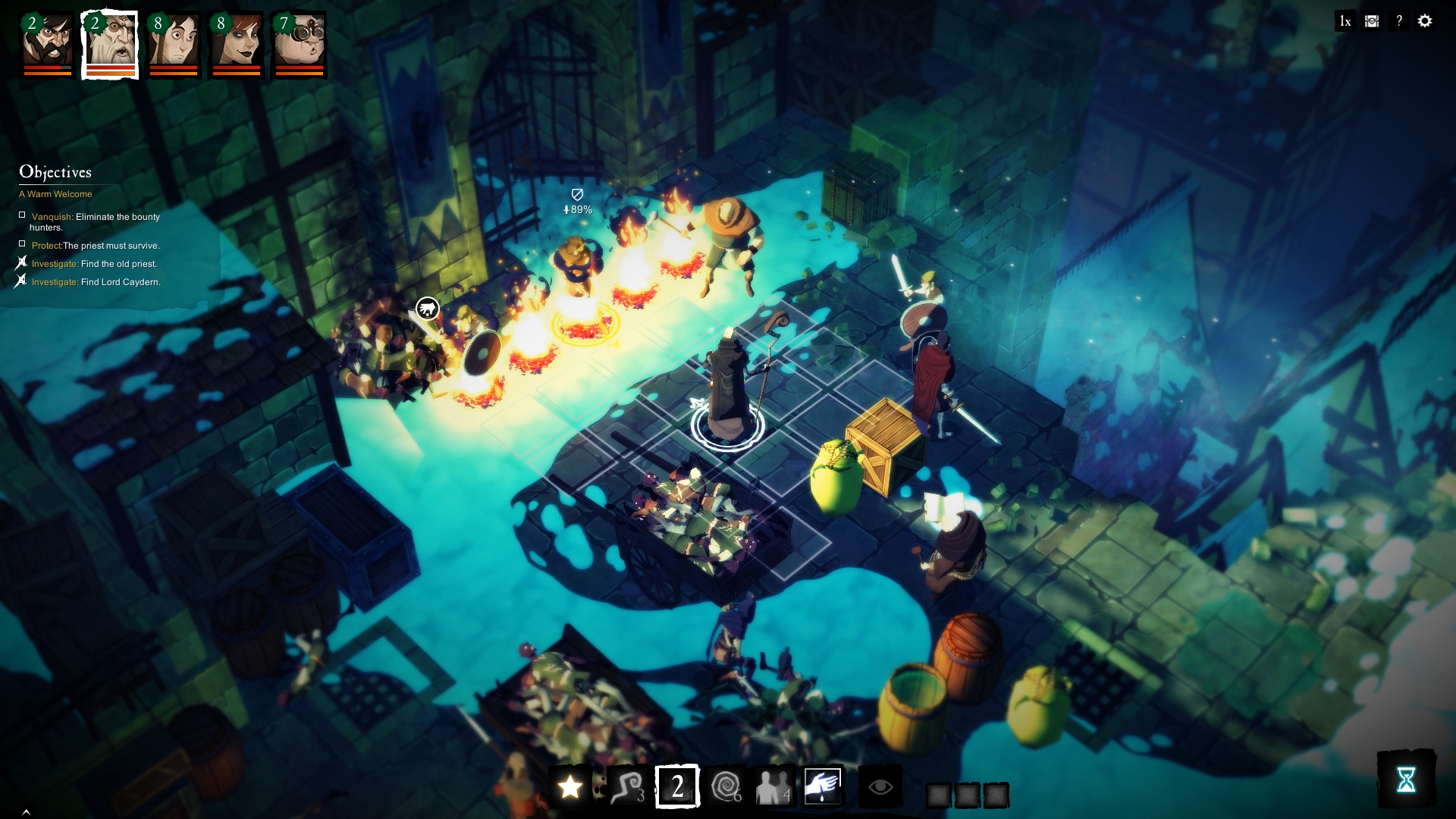 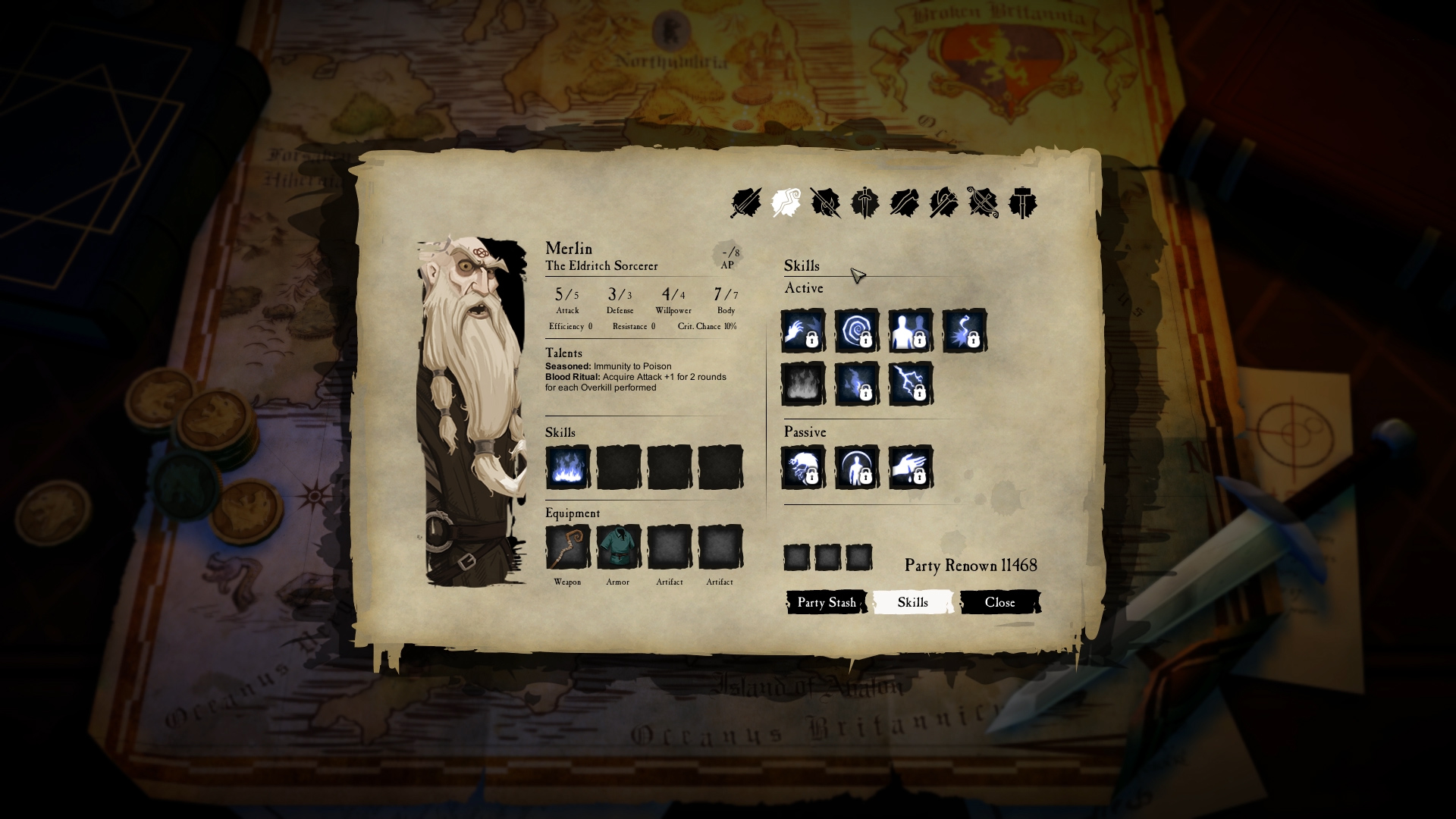 Before Arthur’s Golden Age, our realm was lost, shattered and decadent; kingdoms torn apart by blind selfishness. A broken Britannia, void of hope.

The lord of Mercia has been assassinated, your love kidnapped and home is no more. As Uther, the disgraced Knight Commander, you must lead your misfit band of companions throughout quests riddled with trials. Forge uneasy alliances to acquire the mythical Excalibur sword and defeat the sinister power-obsessed duke of Wessex.

Prove your worth as a tactician by exploring all five realms and dangerous locations, such as a frozen fortress hiding a dark secret, an ancient abbey turned into a hideous torture chamber and the mystical island of Avalon. Survive ambushes and rescue those in need by making use of each hero’s abilities to solve puzzles and vanquish your foes. It is up to you define the fate of Britannia… But at what cost?

Combat in Sword Legacy: Omen is always a challenge. As a strategist, you will need to plan your course of action with four heroes at a time. However, be ready to adapt and improvise because results always change based on the chosen abilities and chances of landing an attack.