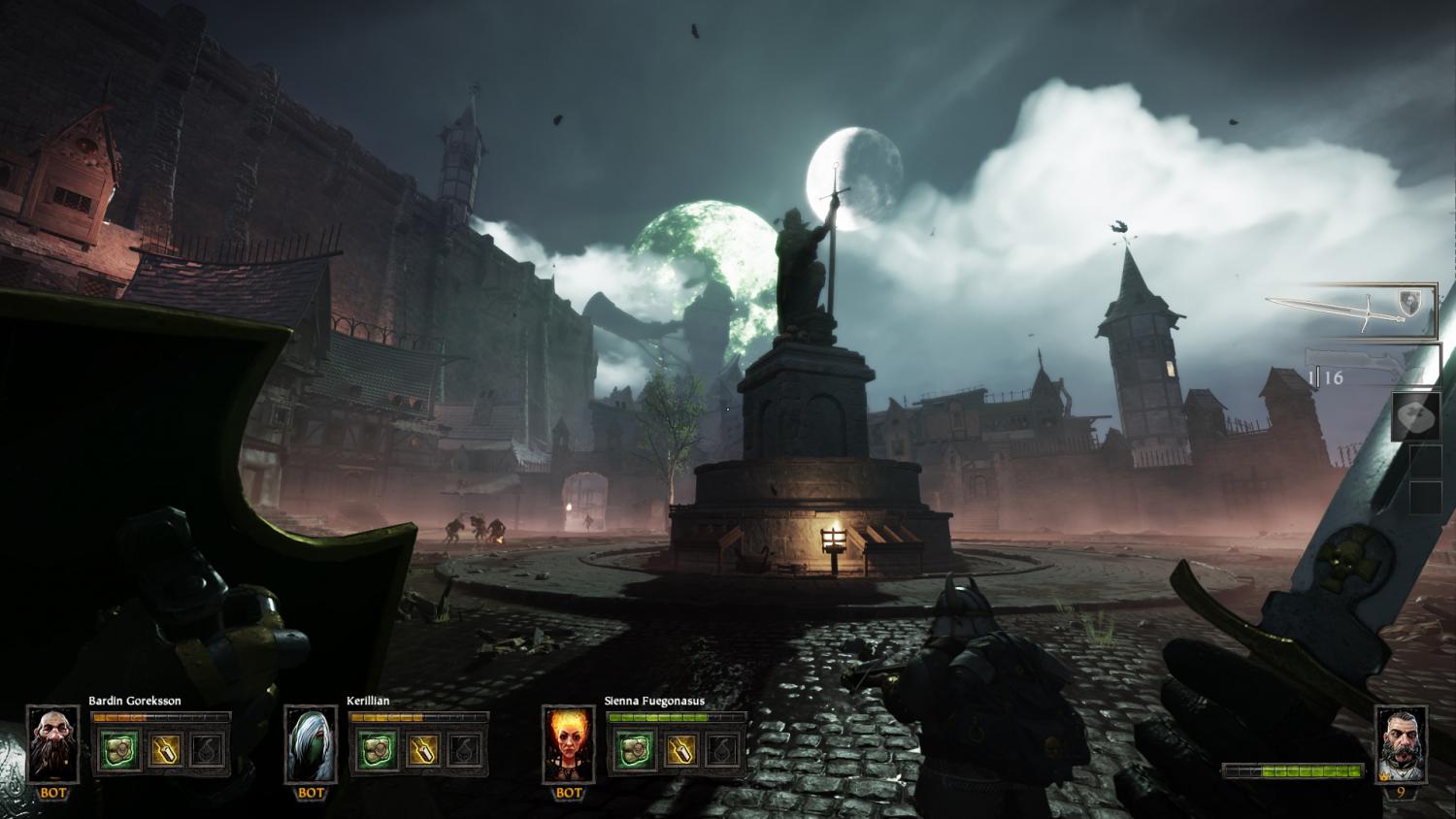 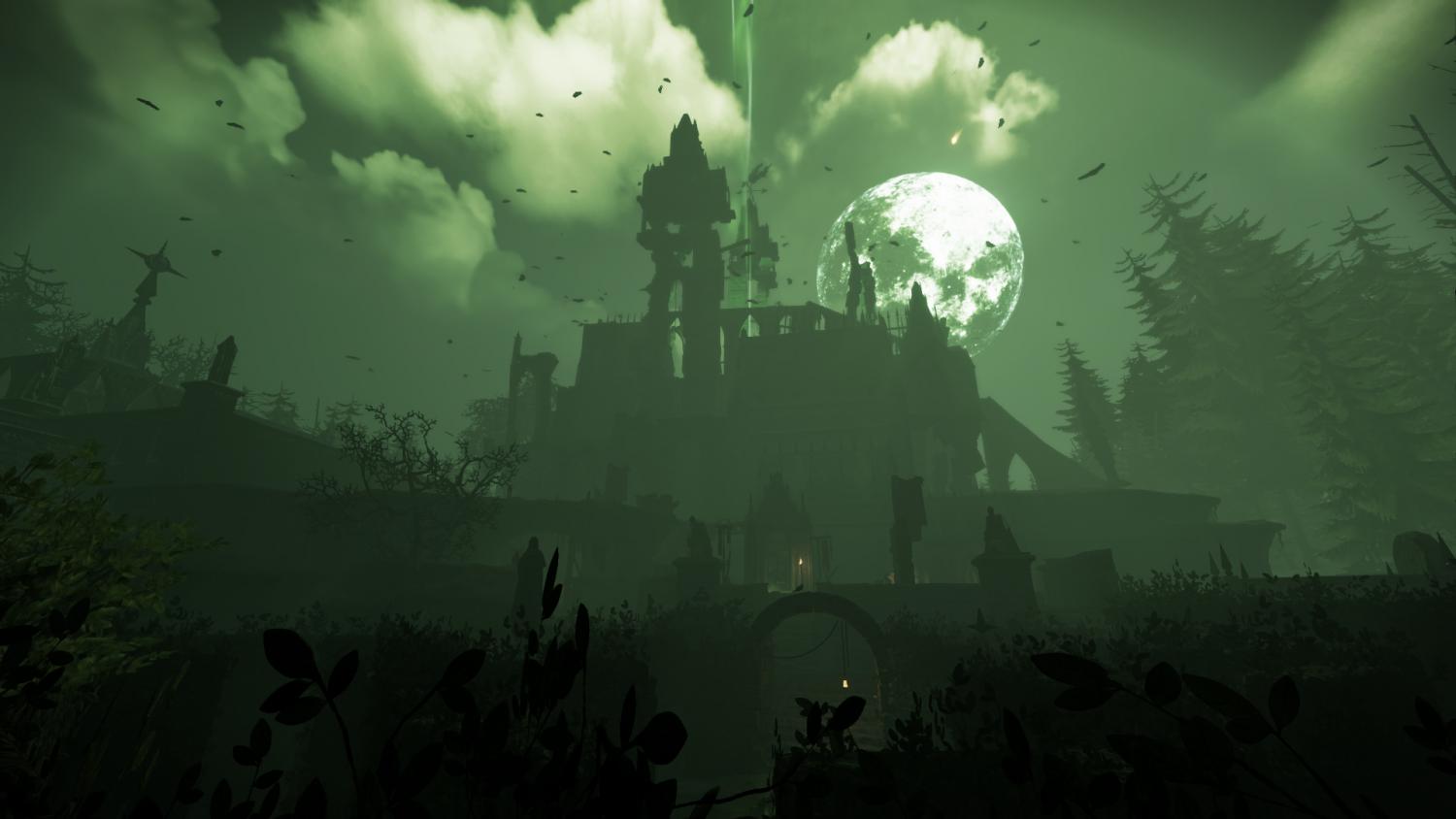 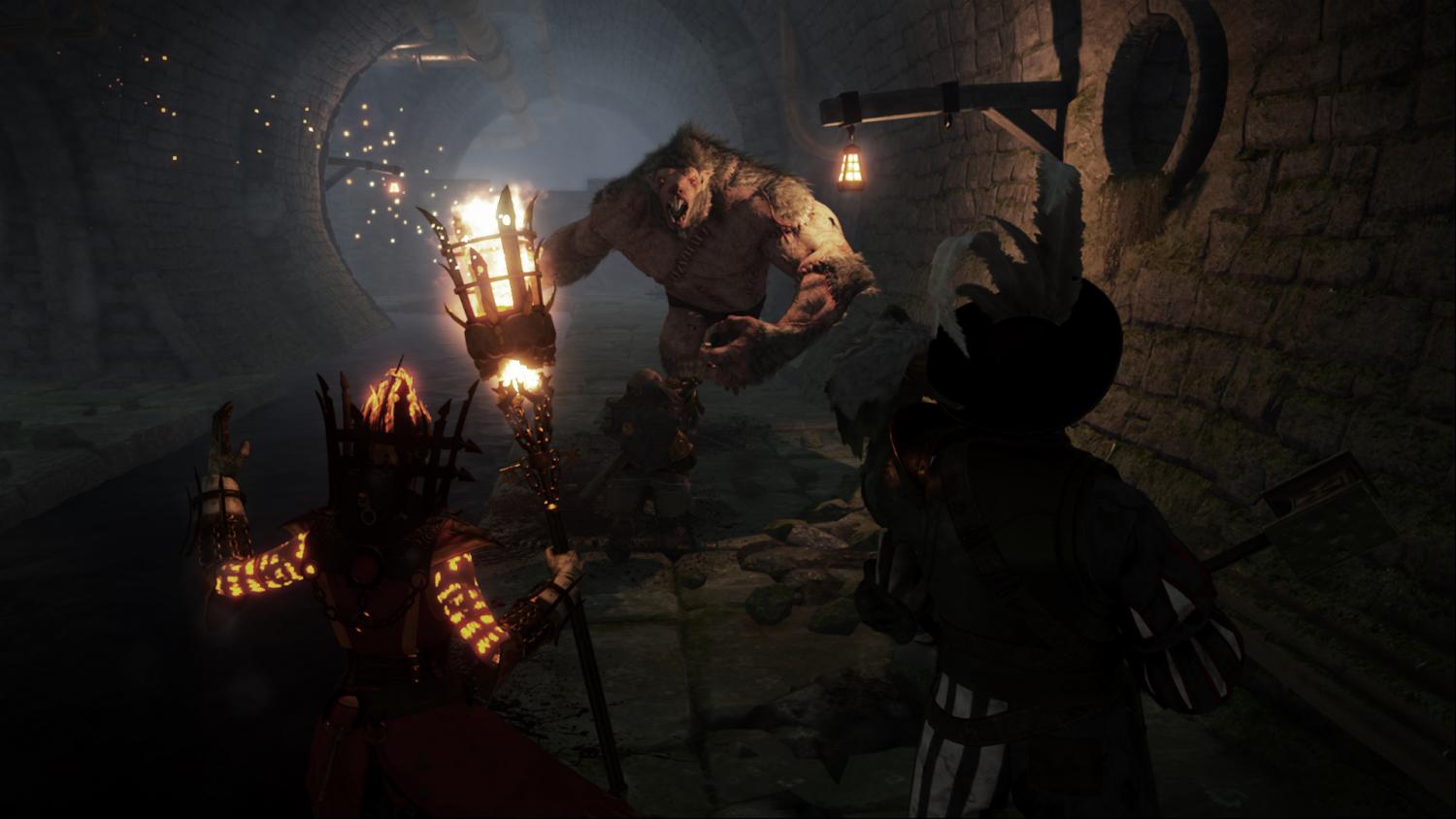 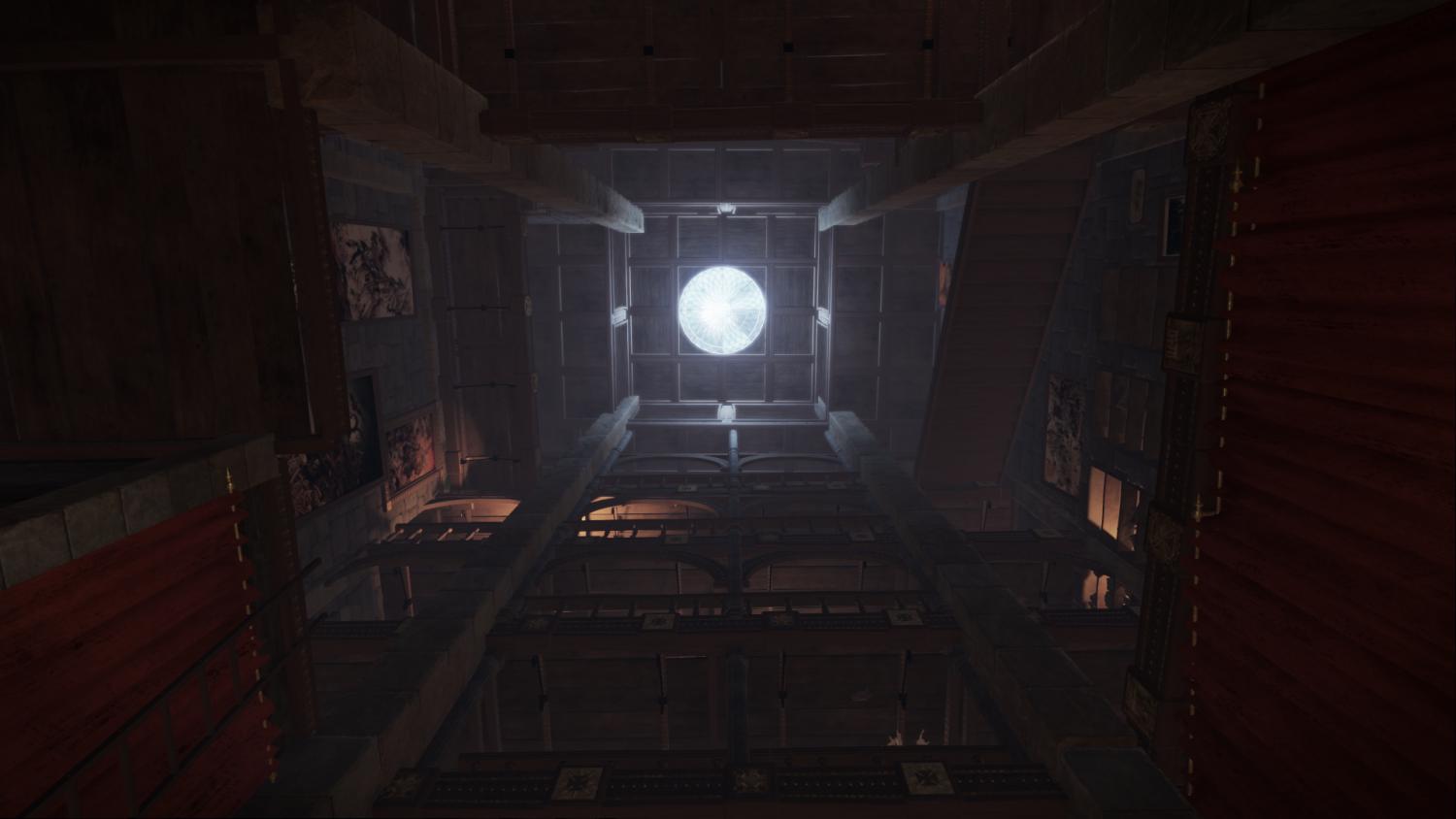 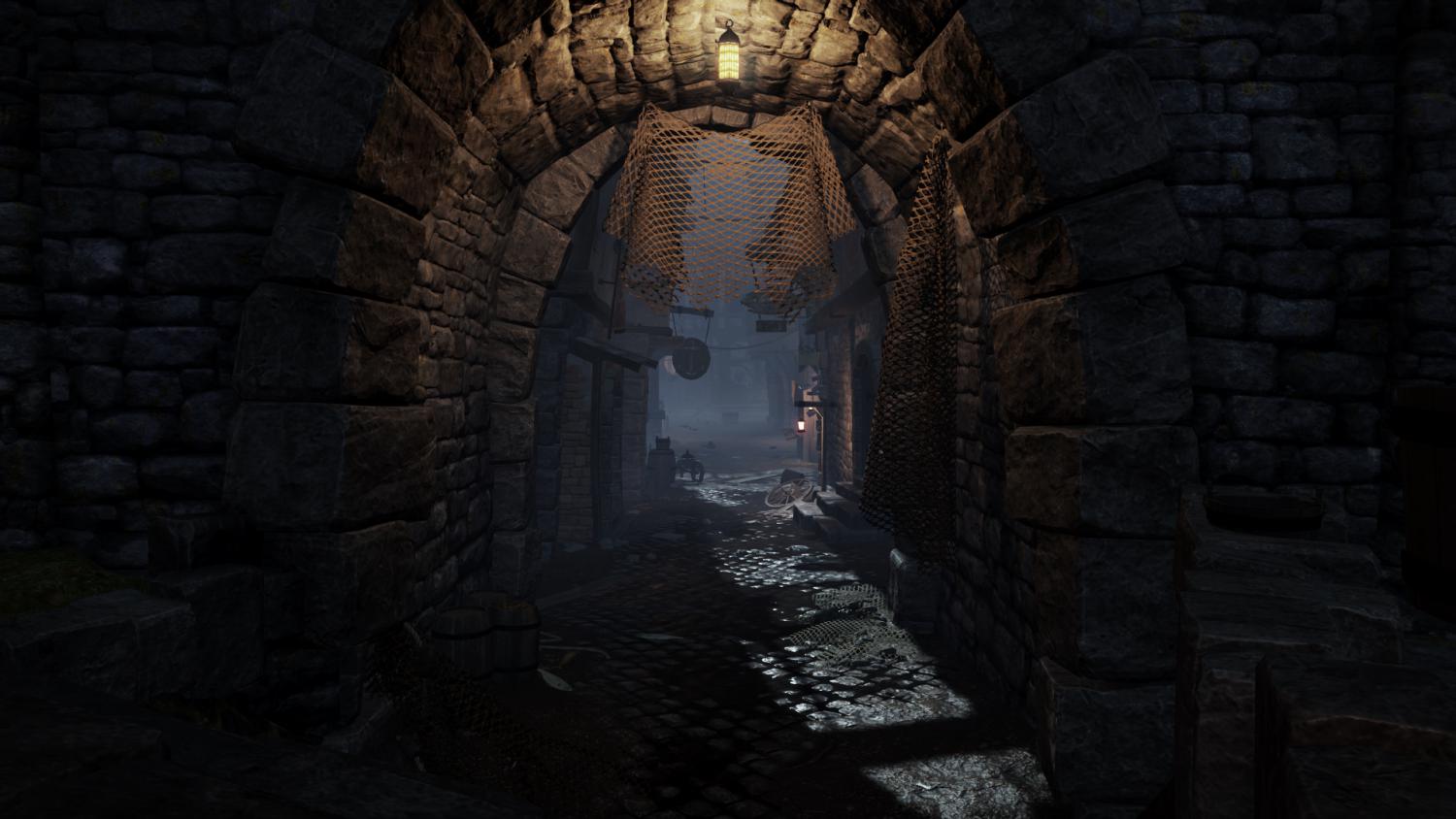 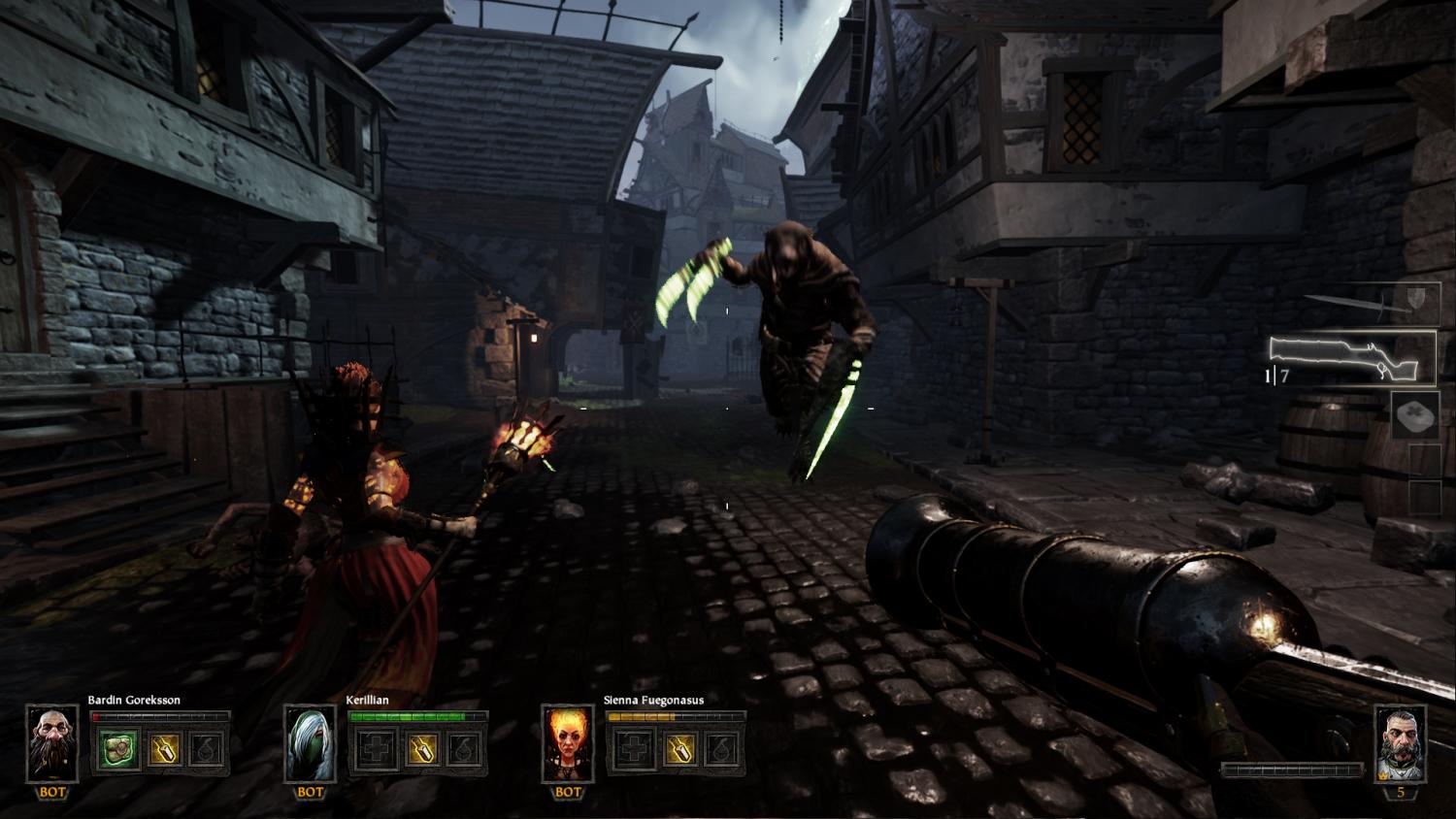 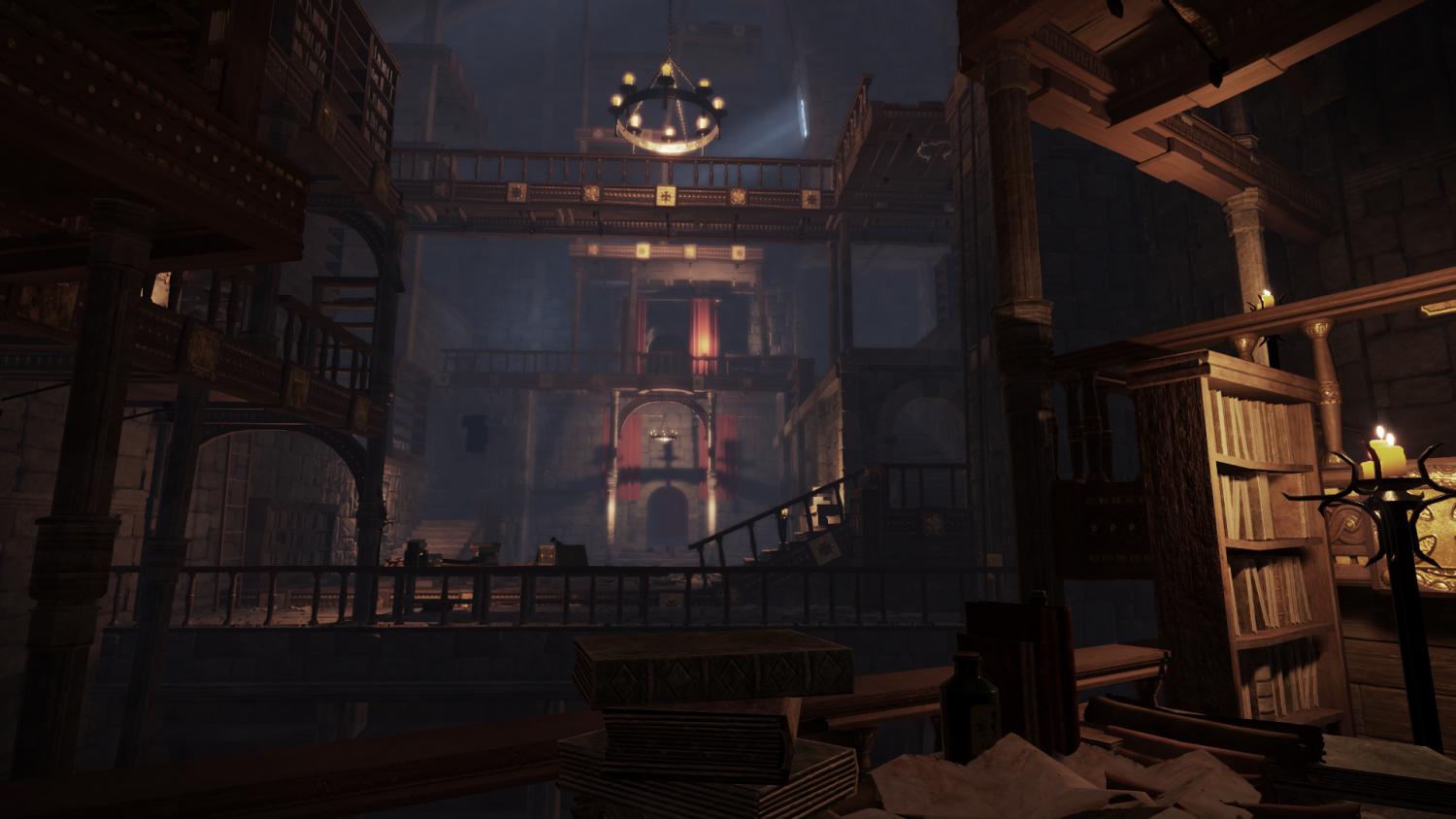 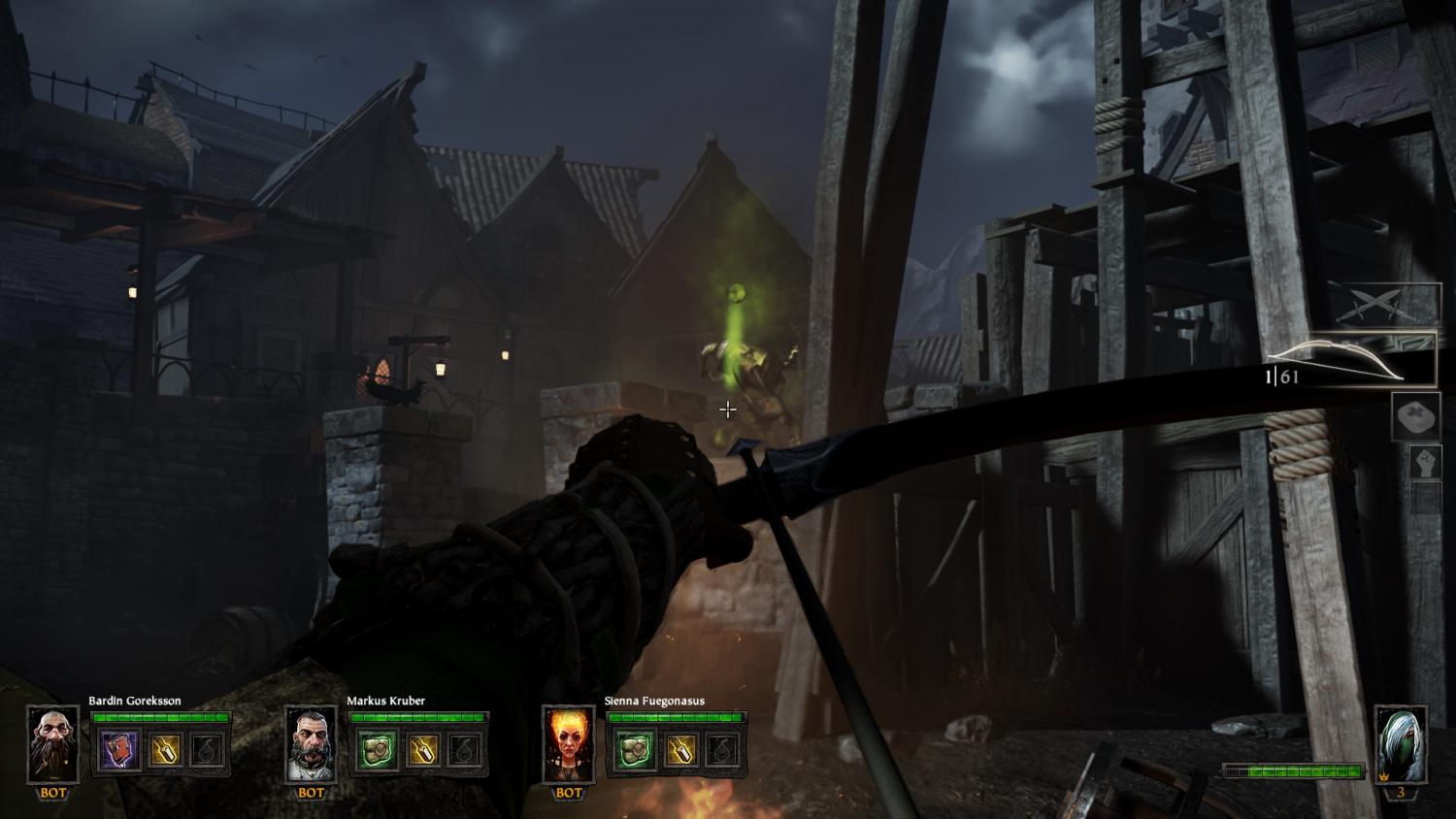 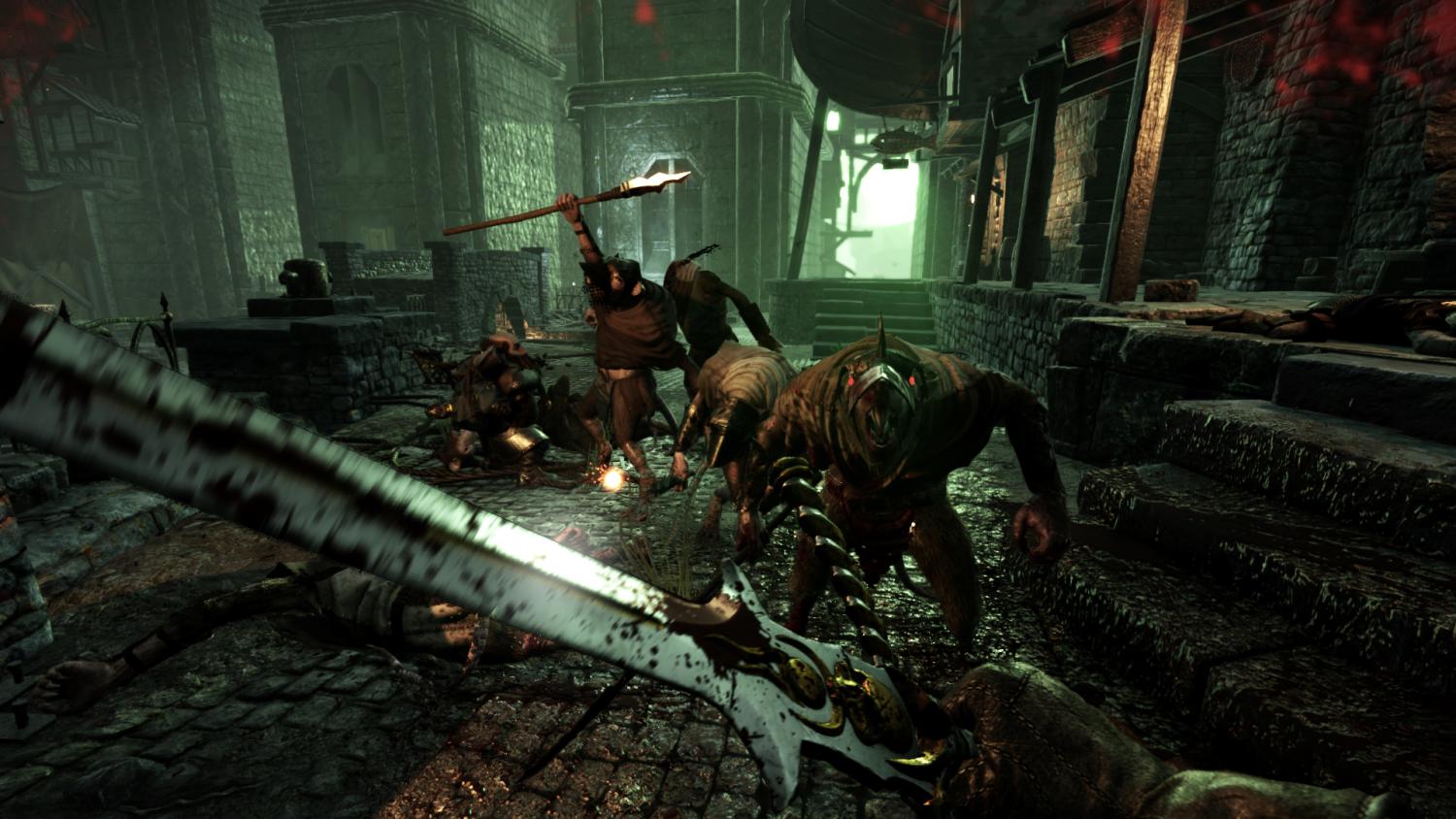 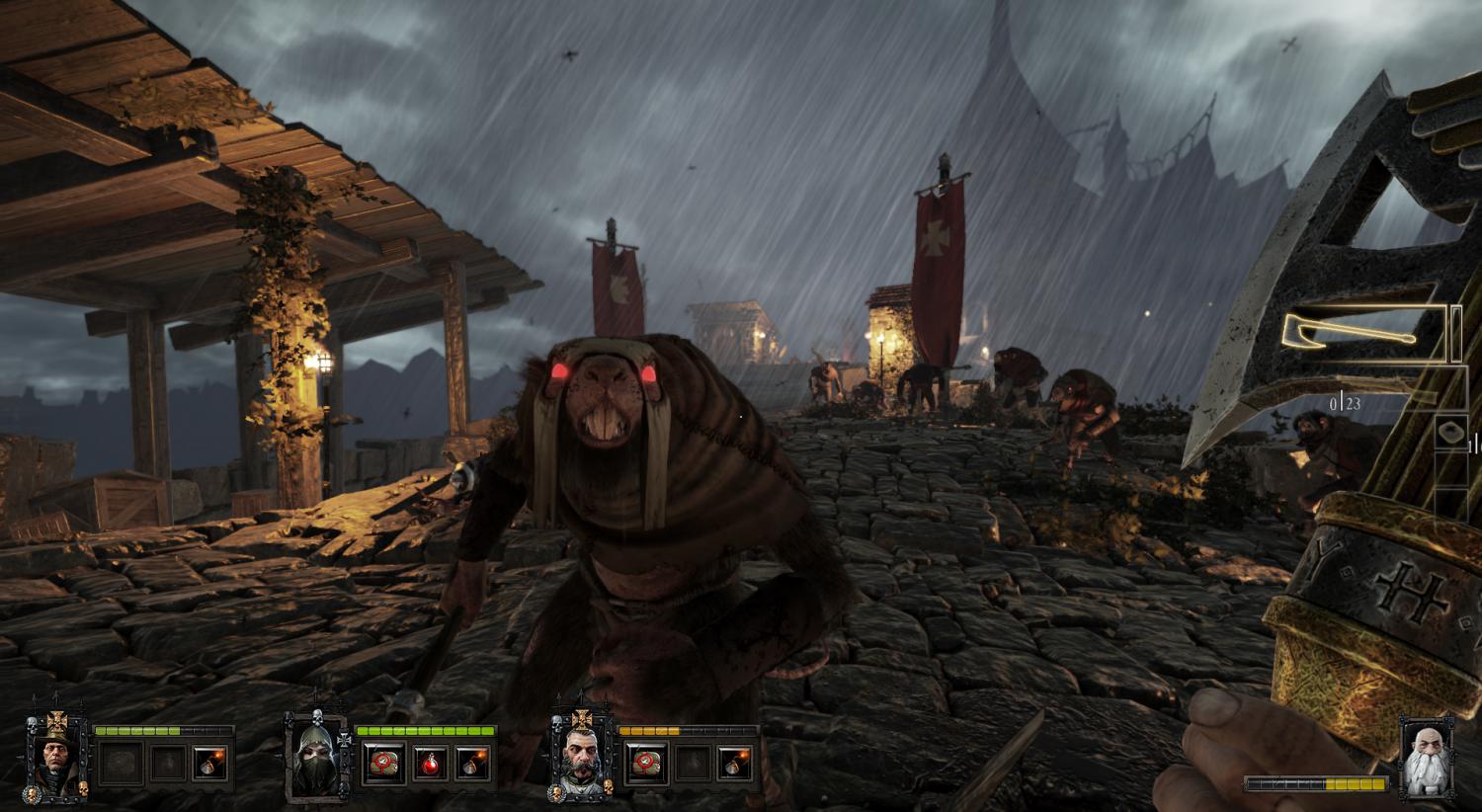 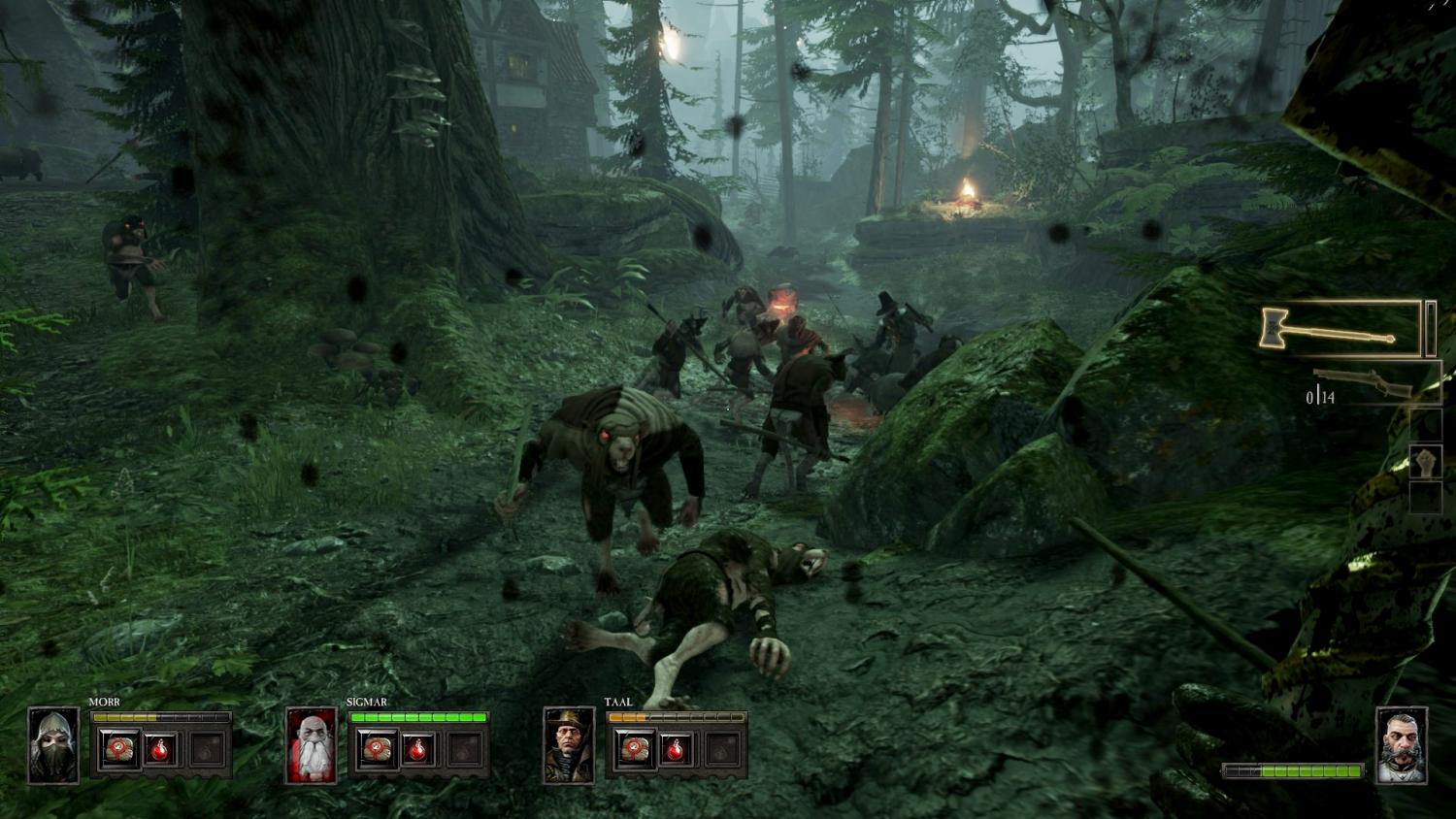 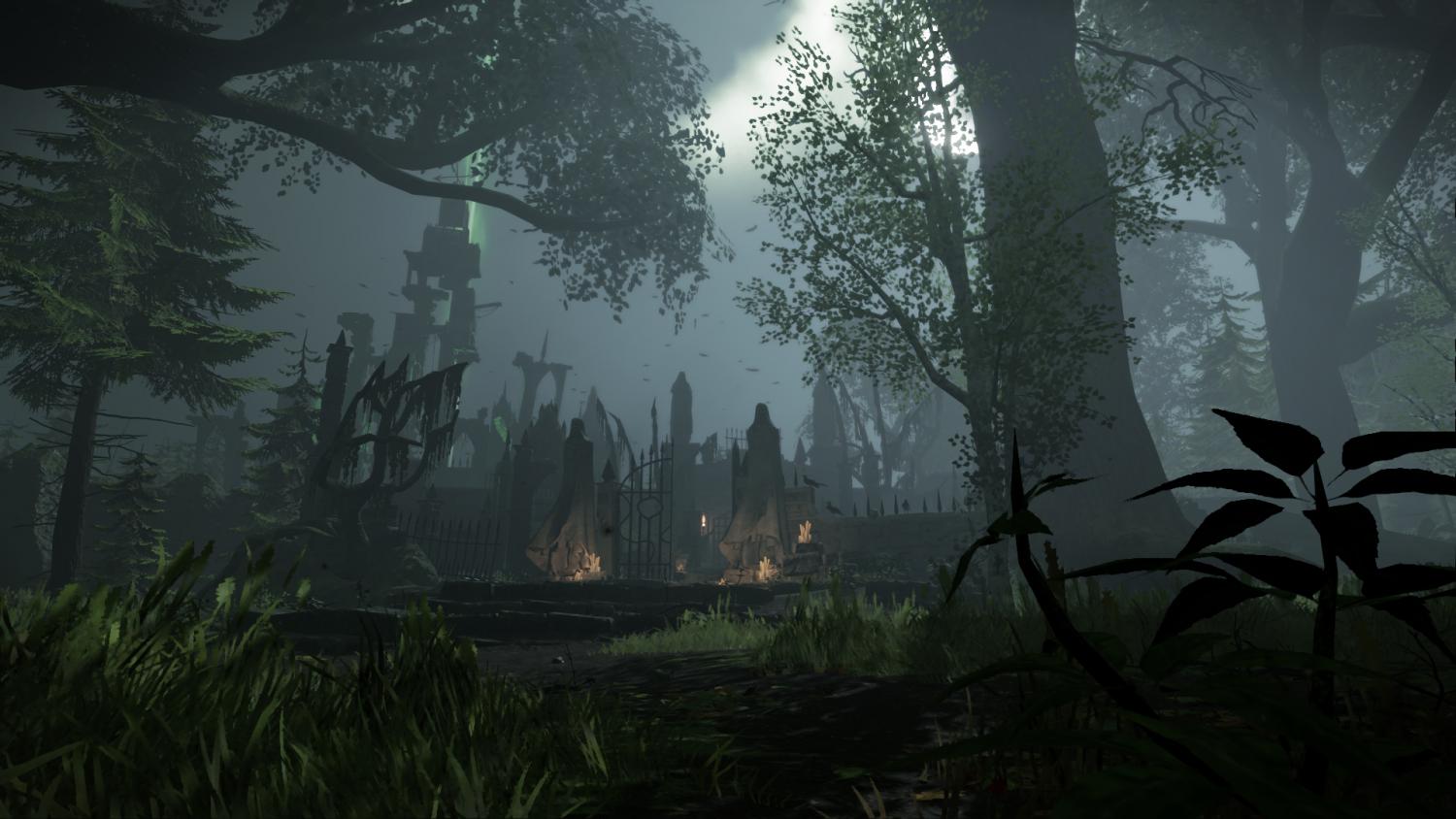 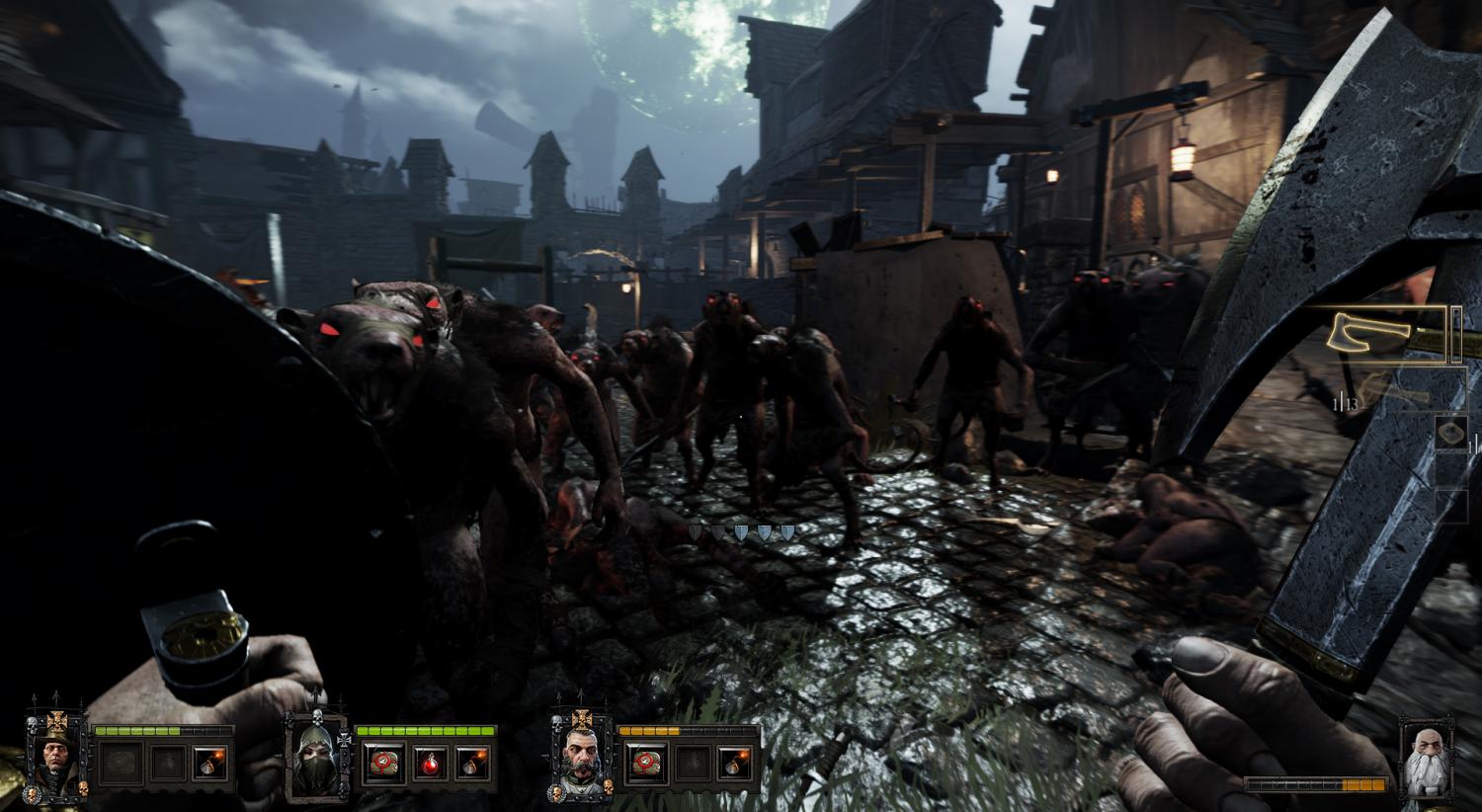 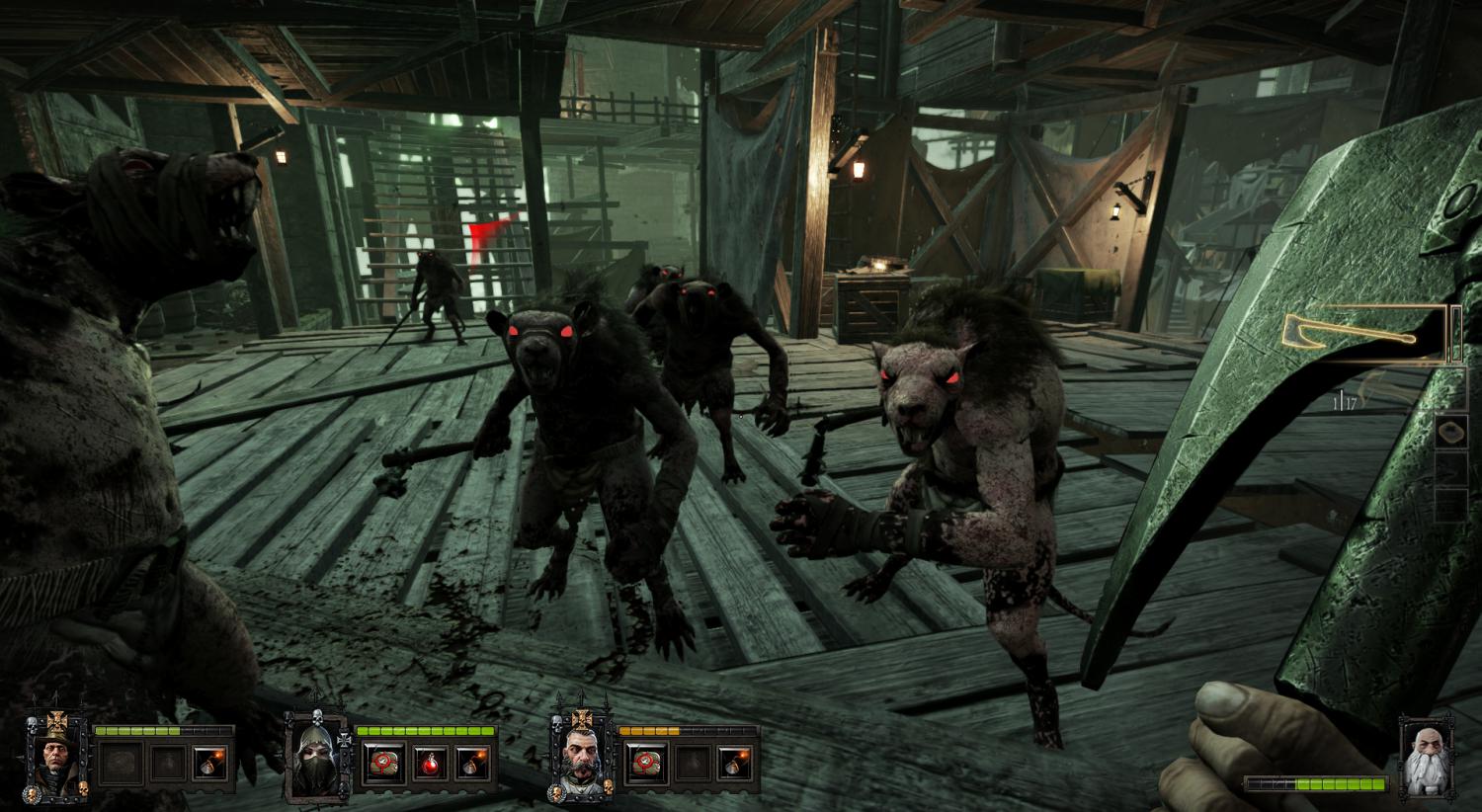 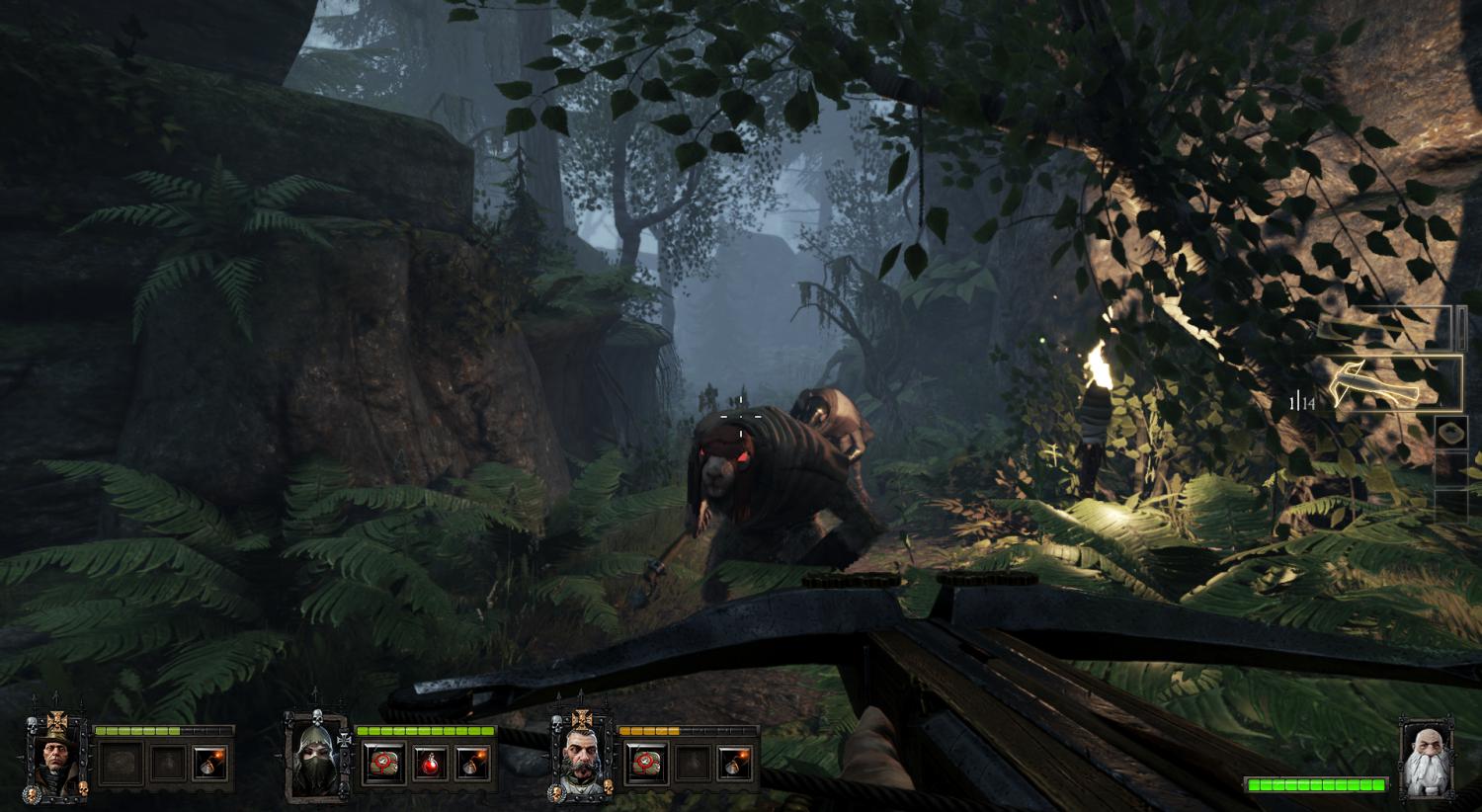 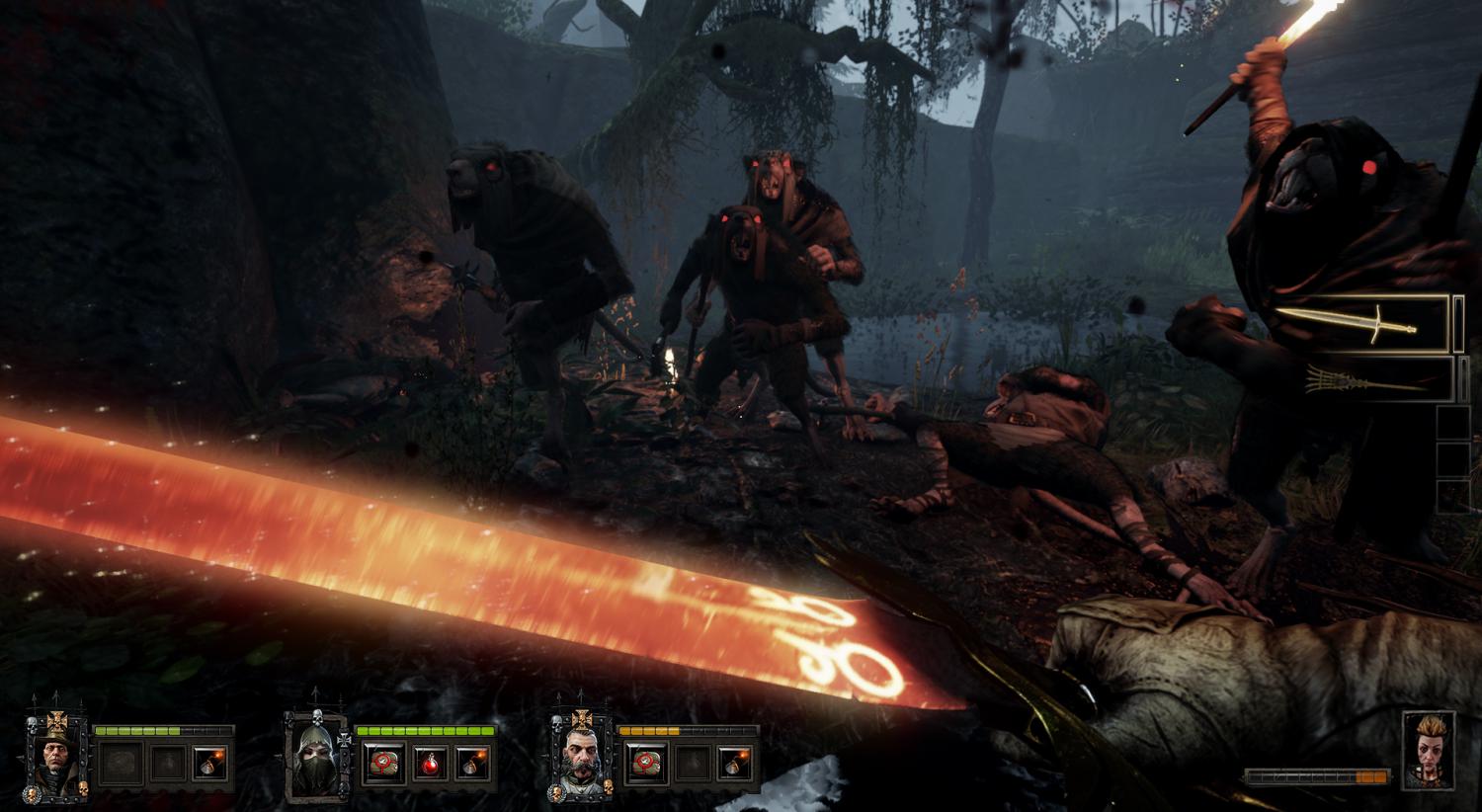 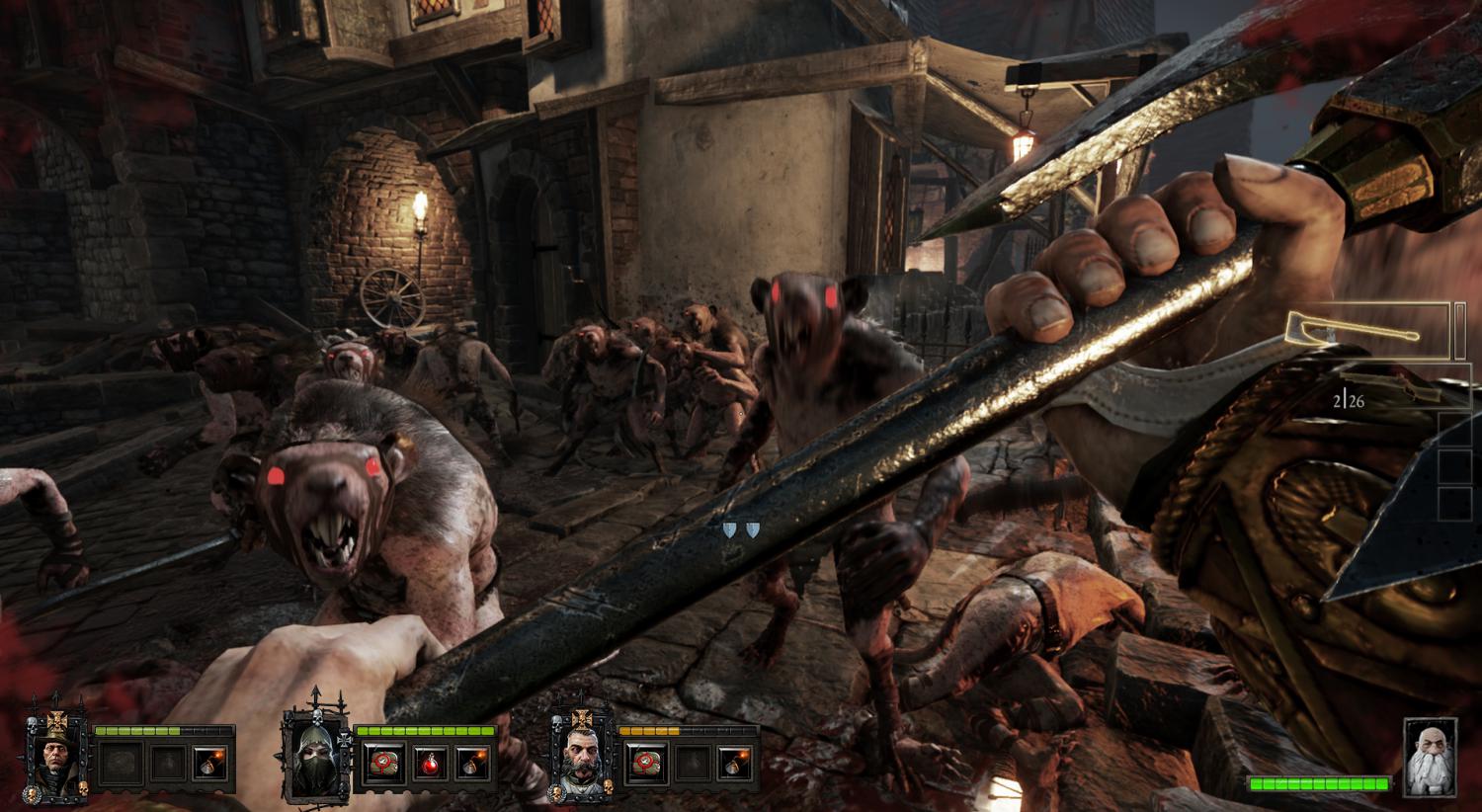 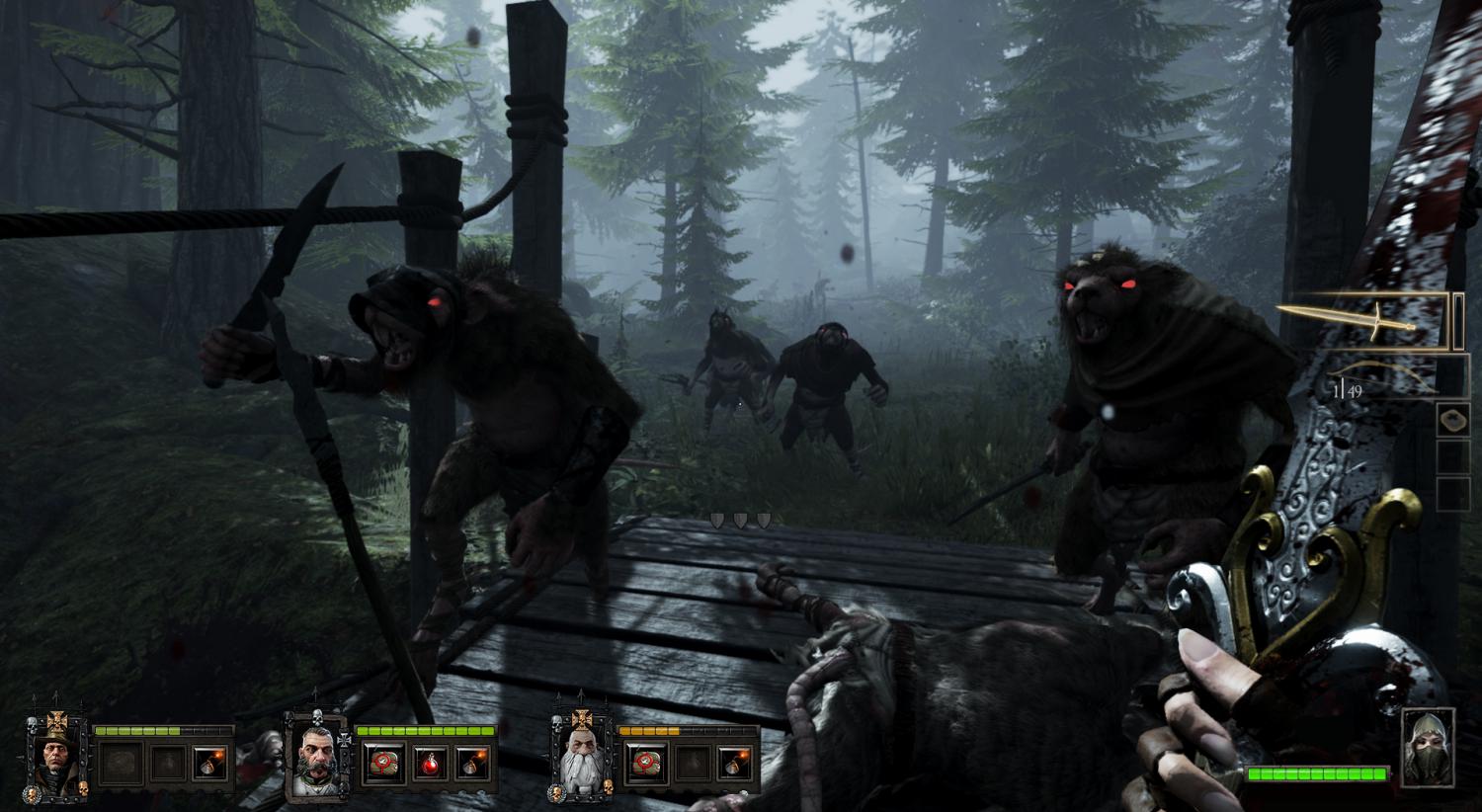 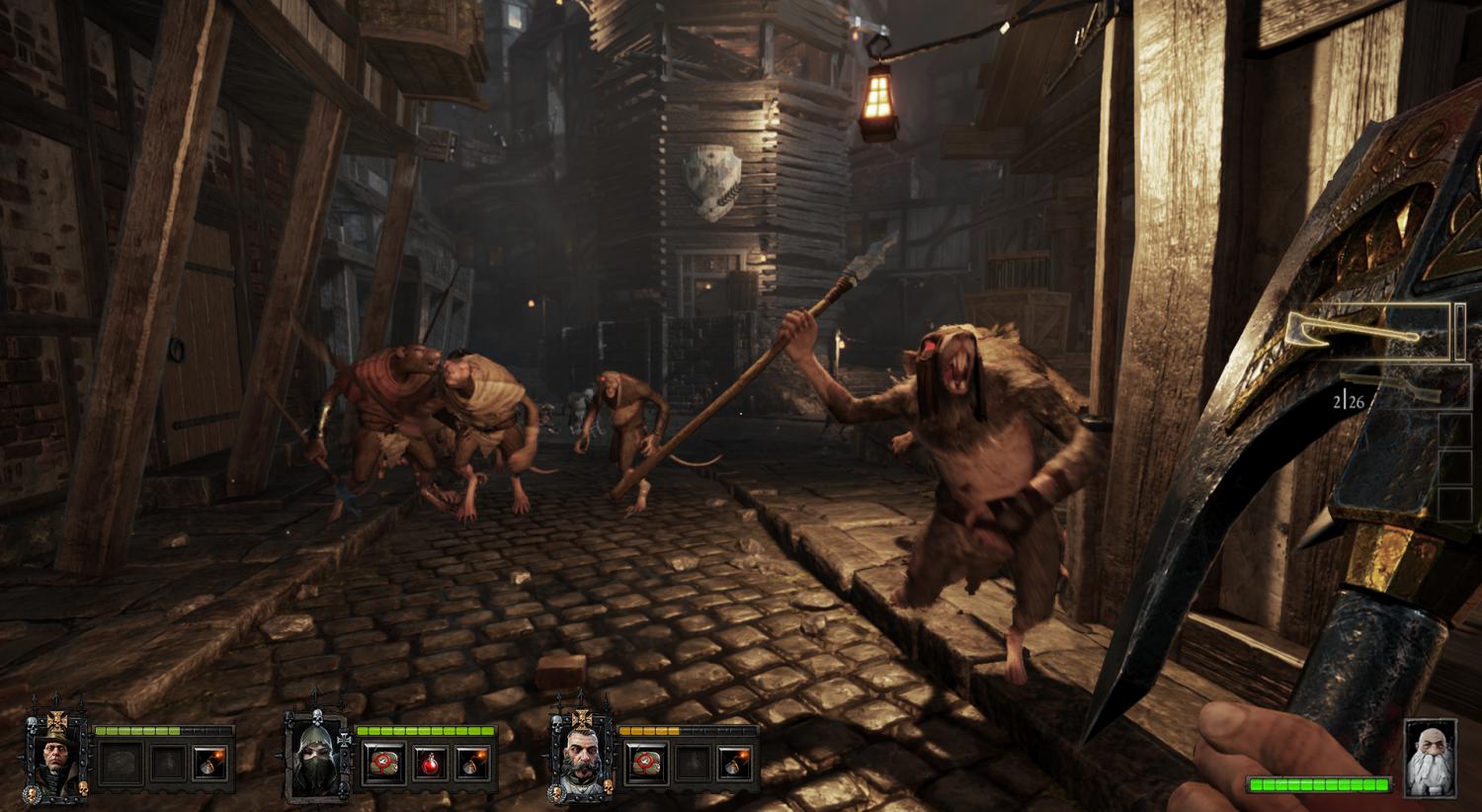 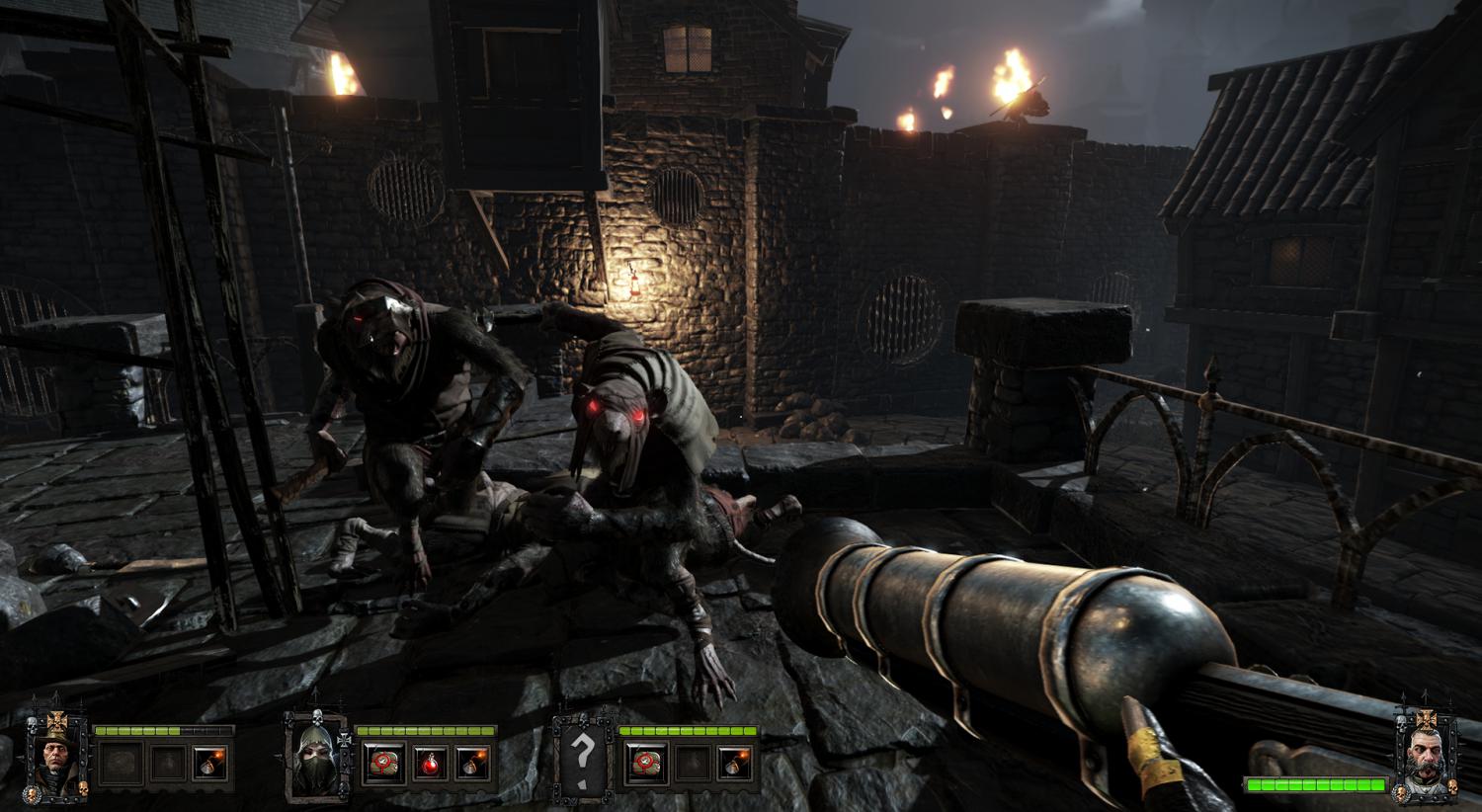 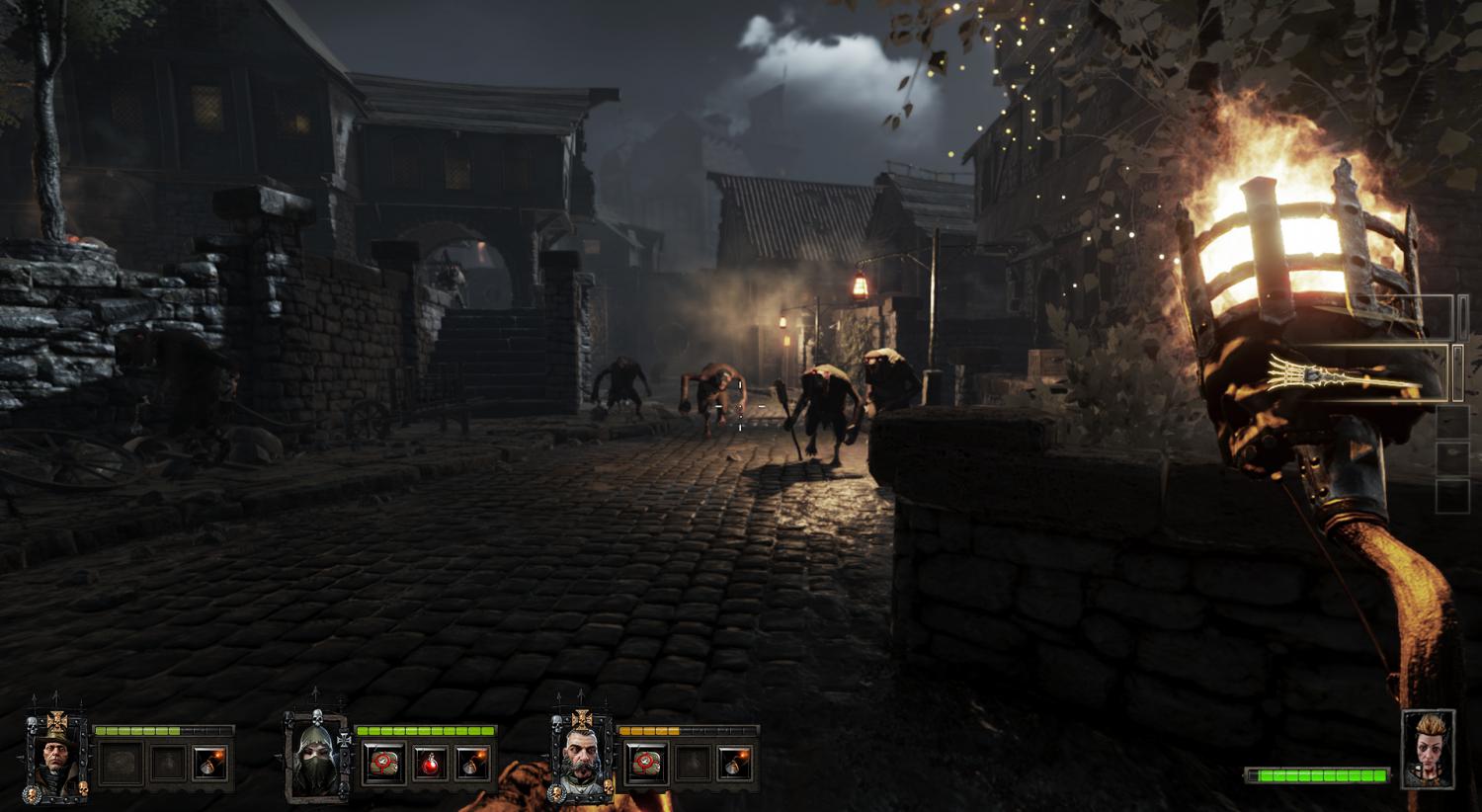 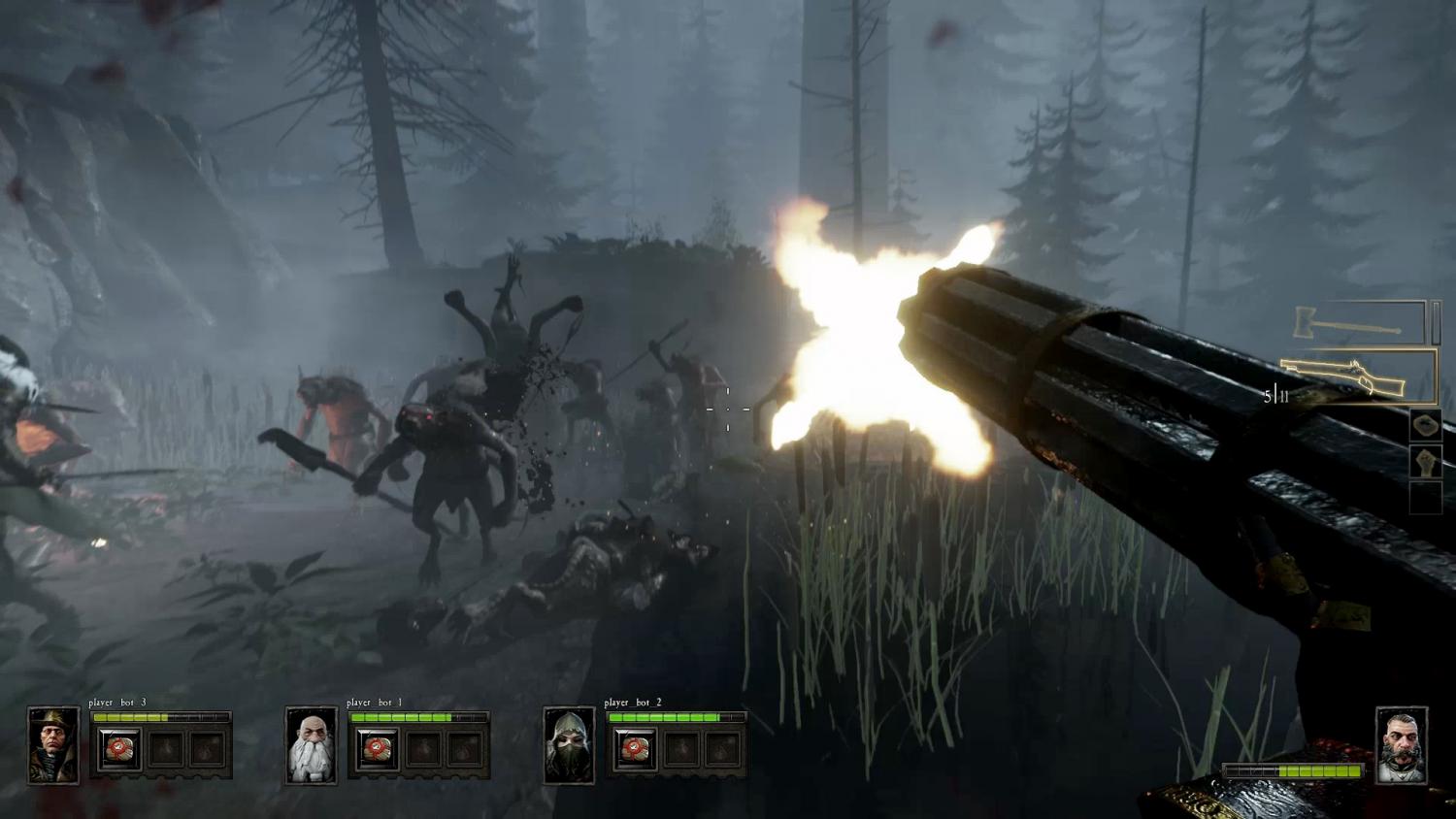 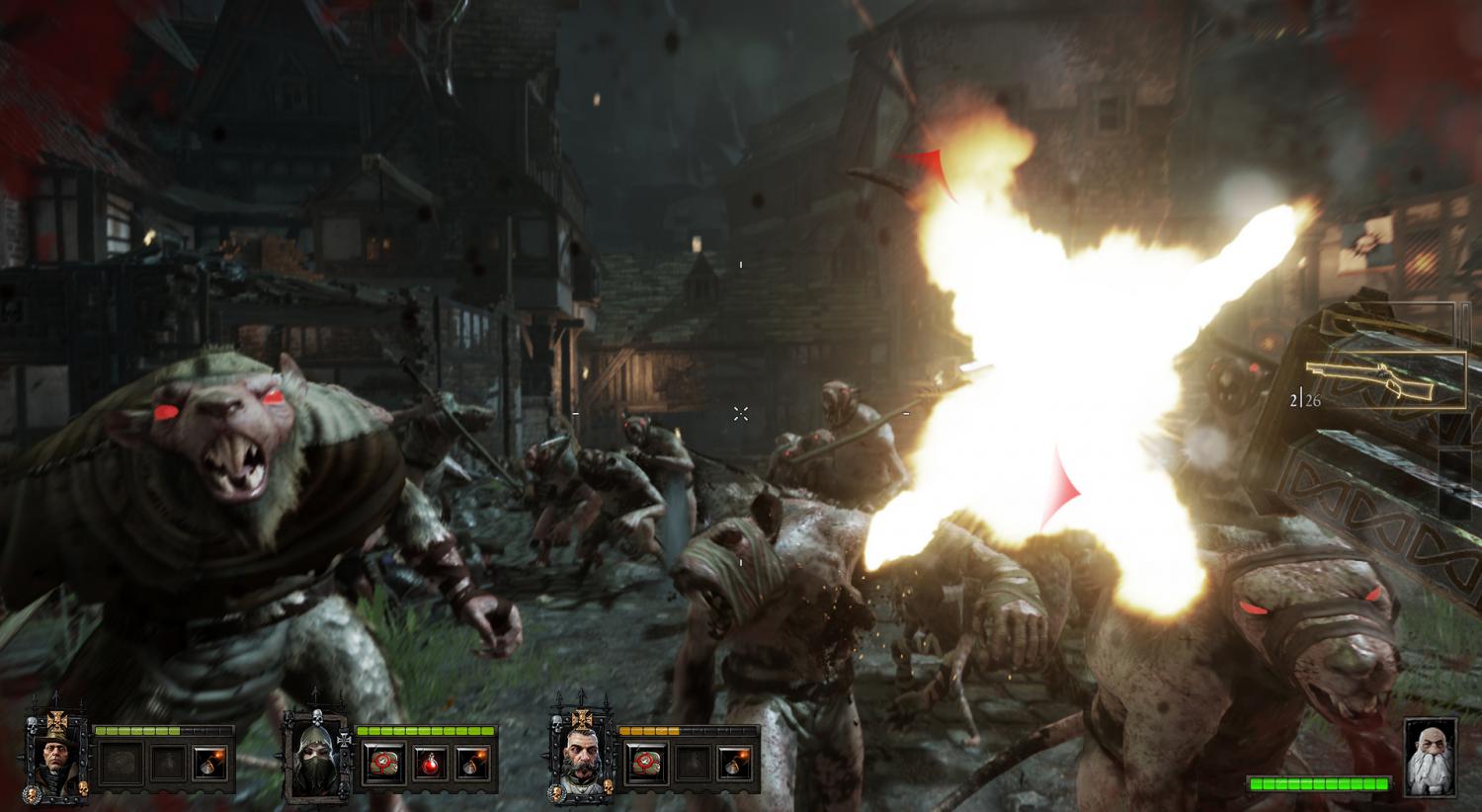 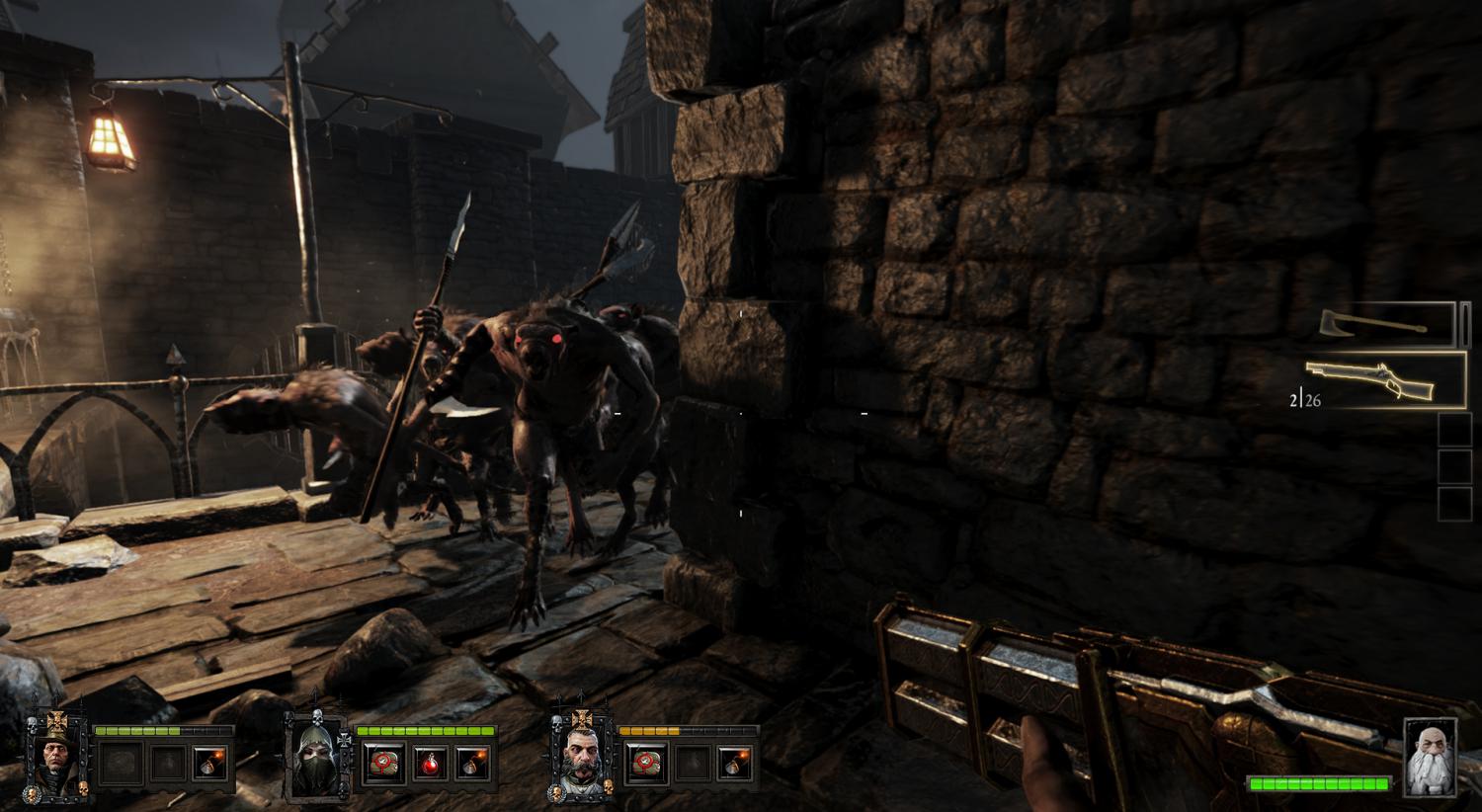 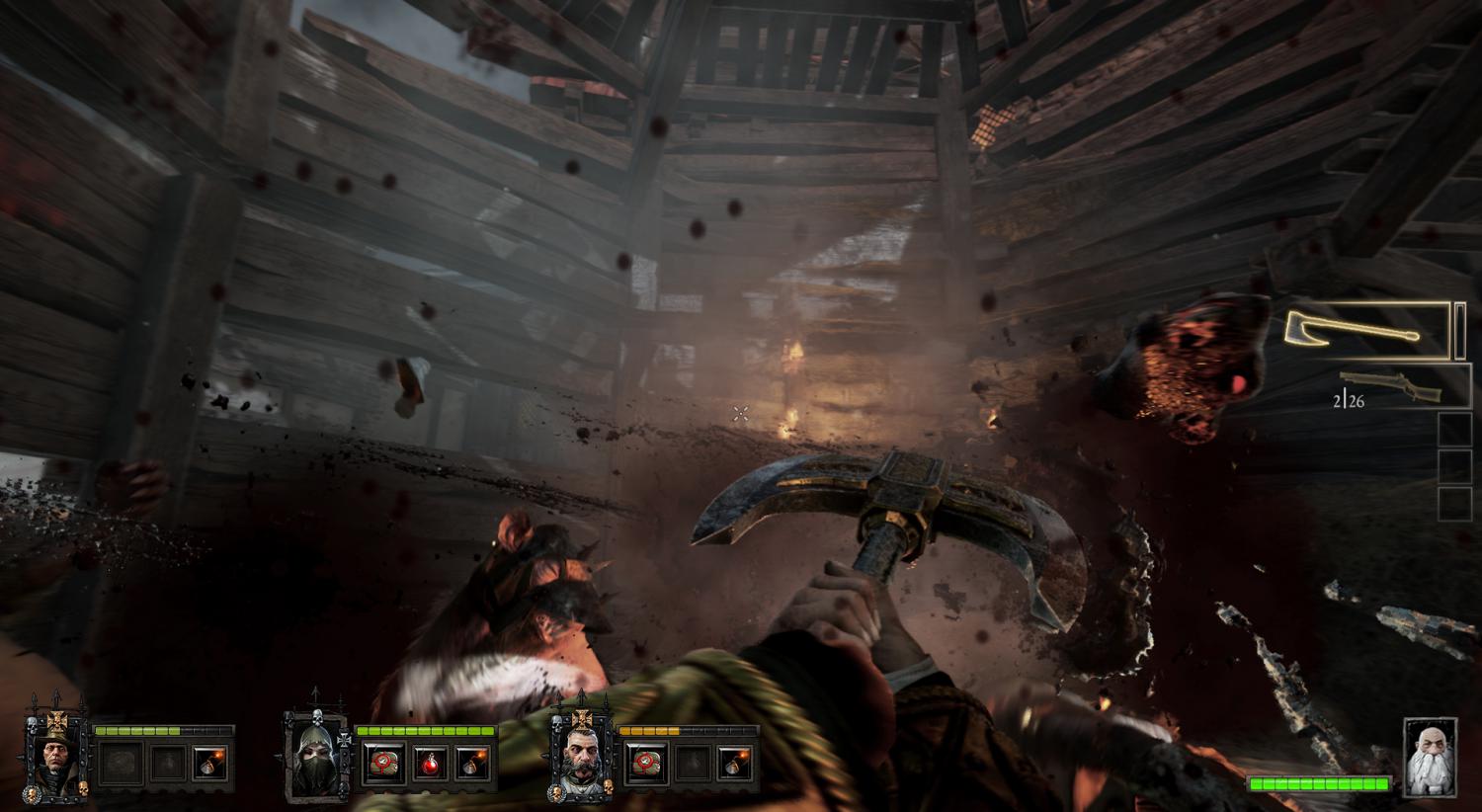 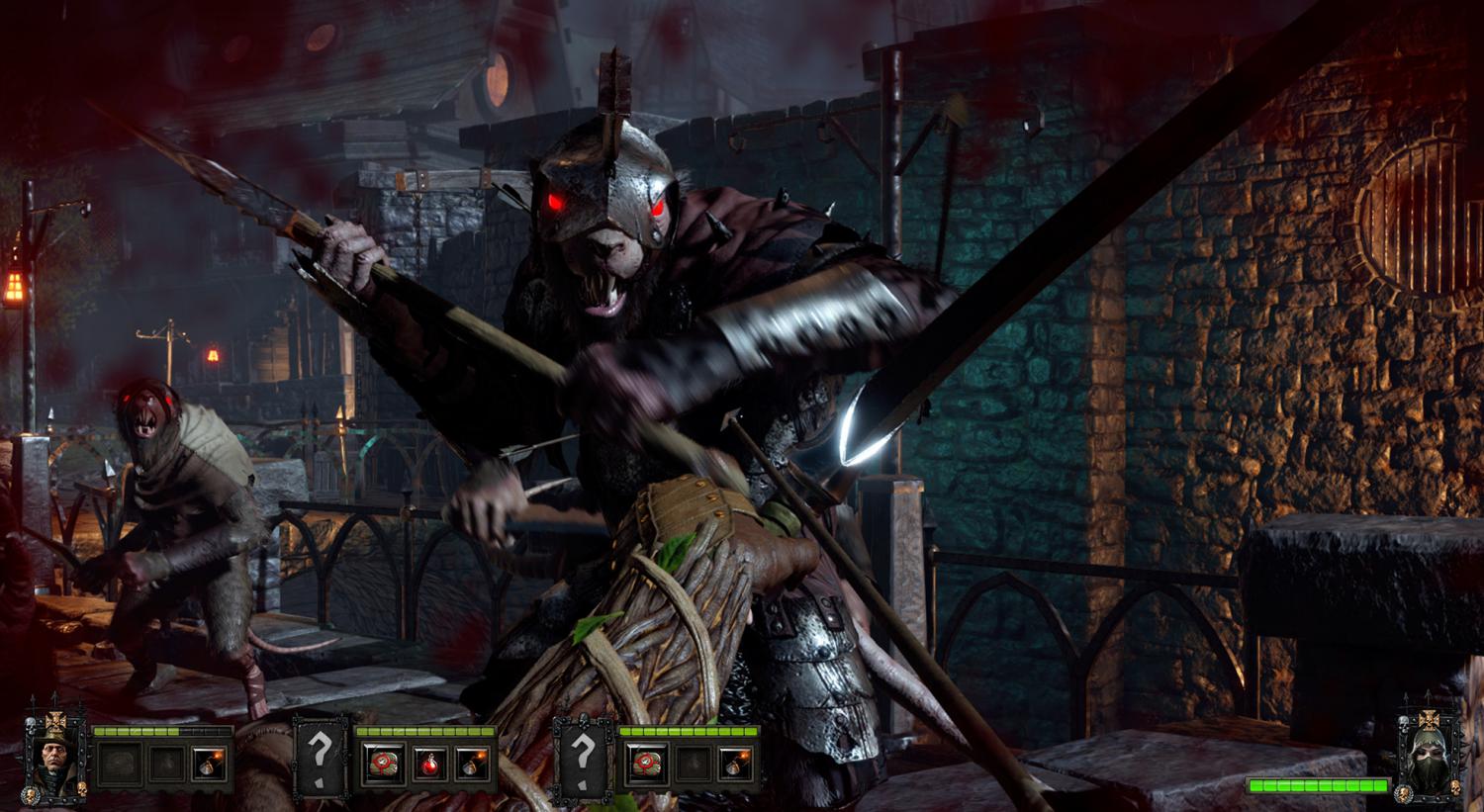 The definitive version of Warhammer: End Times – Vermintide, packed full with goodies to prepare you for the Skaven onslaught.

Vermintide is a co-operative action first person shooter and melee combat adventure set in the End Times of the iconic Warhammer Fantasy world.

Vermintide takes place in and around Ubersreik, a city overrun by Skaven. You will assume the role of one of five heroes, each featuring different play-styles, abilities, gear and personality. Working cooperatively, you must use their individual attributes to survive an apocalyptic invasion from the hordes of relentless rat-men, known as the Skaven. Battles will take place across a range of environments stretching from the top of the Magnus Tower to the bowels of the Under Empire.

The time of mortals is ending, and the reign of Chaos draws ever closer. The Dark Gods are at last united in a singular purpose, losing their madness across the world as never before. In the Empire of Sigmar, Karl Franz’s gaze is focused on the incursion of the savage northmen, but it is not the only threat. As the Chaos moon Morrslieb waxes full, shrill voices echo through tunnels gnawed far beneath the Empire’s cities, and a Skaven host swarms towards the surface. It emerges first in the city of Ubersreik, a screeching mass that consumes all before it. Soon Ubersreik is a charnel-town, drowning beneath the malevolent shadow of the Horned Rat. Yet even in the darkest times, there are always champions to light the way. As Ubersreik cowers, five heroes, united by capricious fate, carry the fight to the rat-men. It remains to be seen whether they have the strength to survive, let alone work together long enough to thwart the invaders. One truth, however, is beyond all doubt: should these five fall, then Ubersreik will fall with them.