ZONE OF THE ENDERS The 2nd Runner: M∀RS

ZONE OF THE ENDERS The 2nd Runner: M∀RS is not available to United States (US). 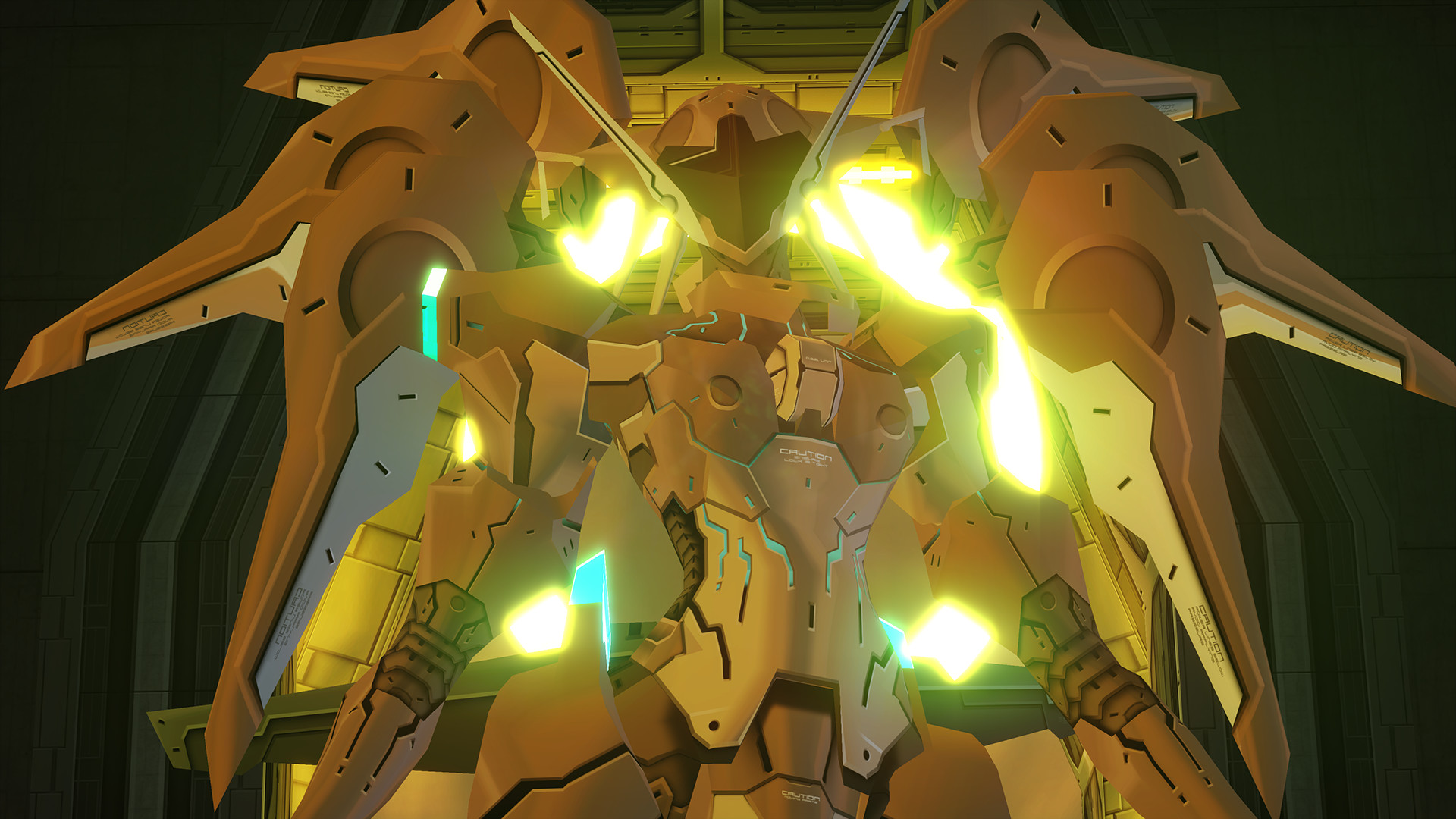 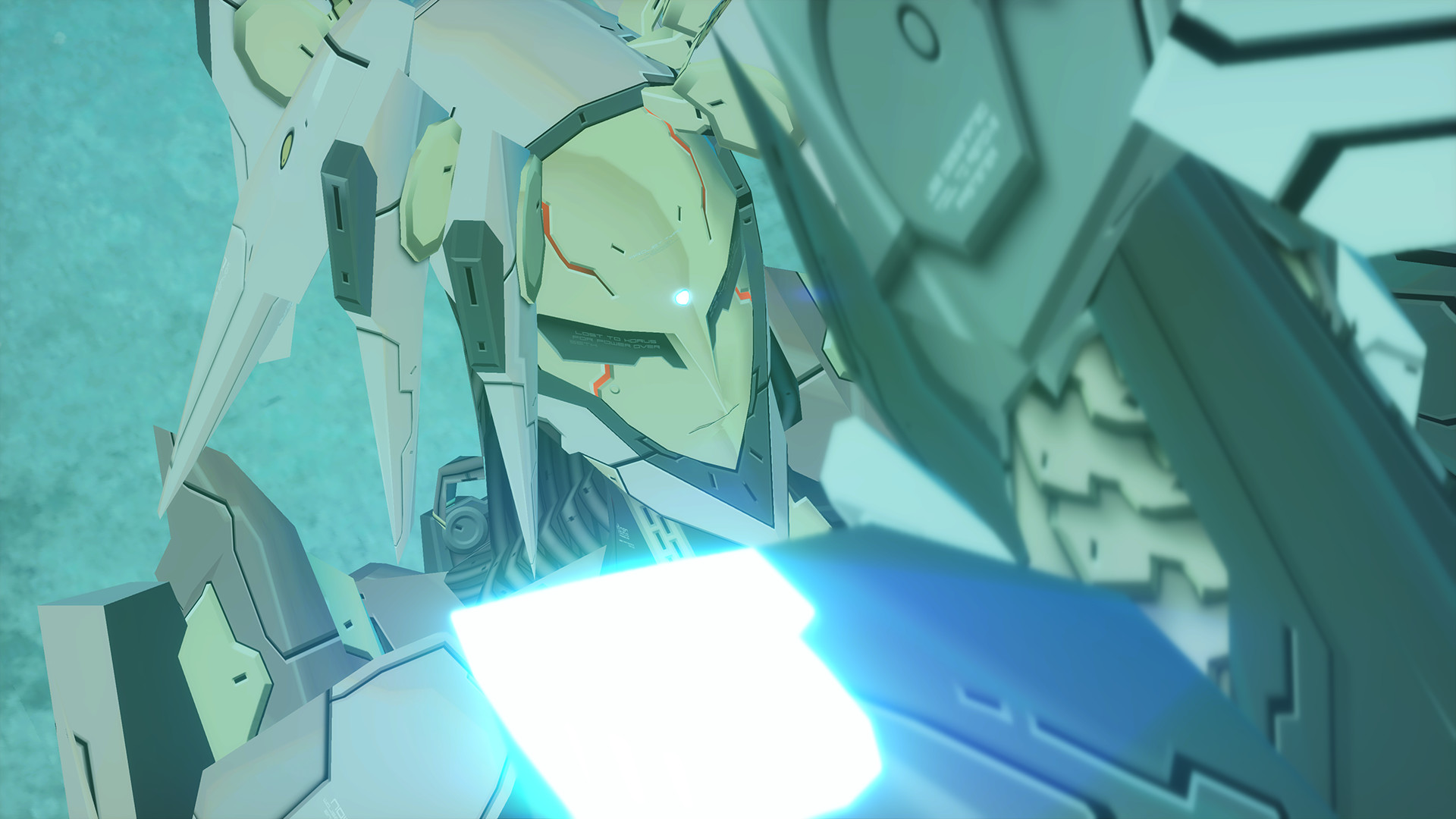 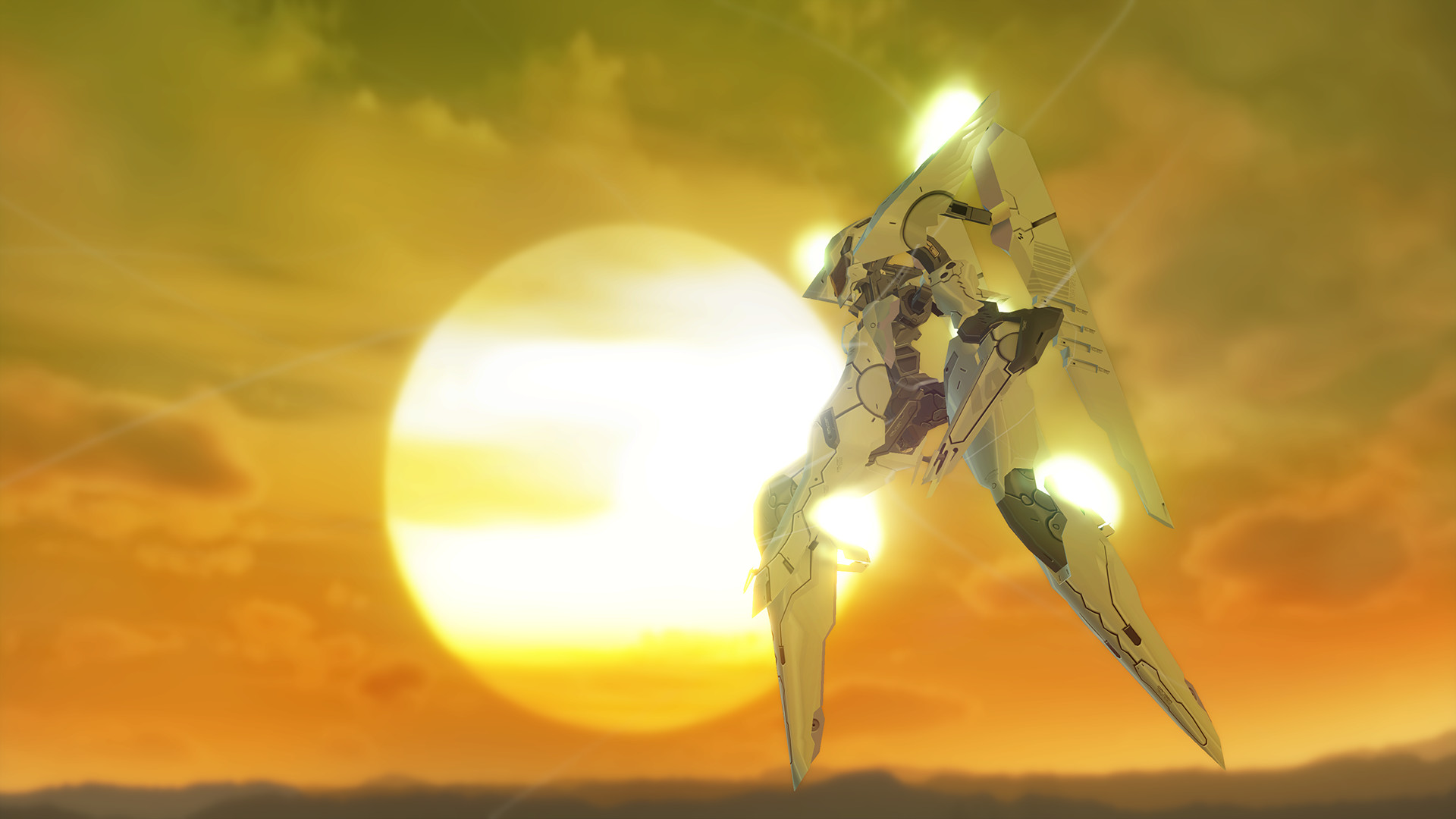 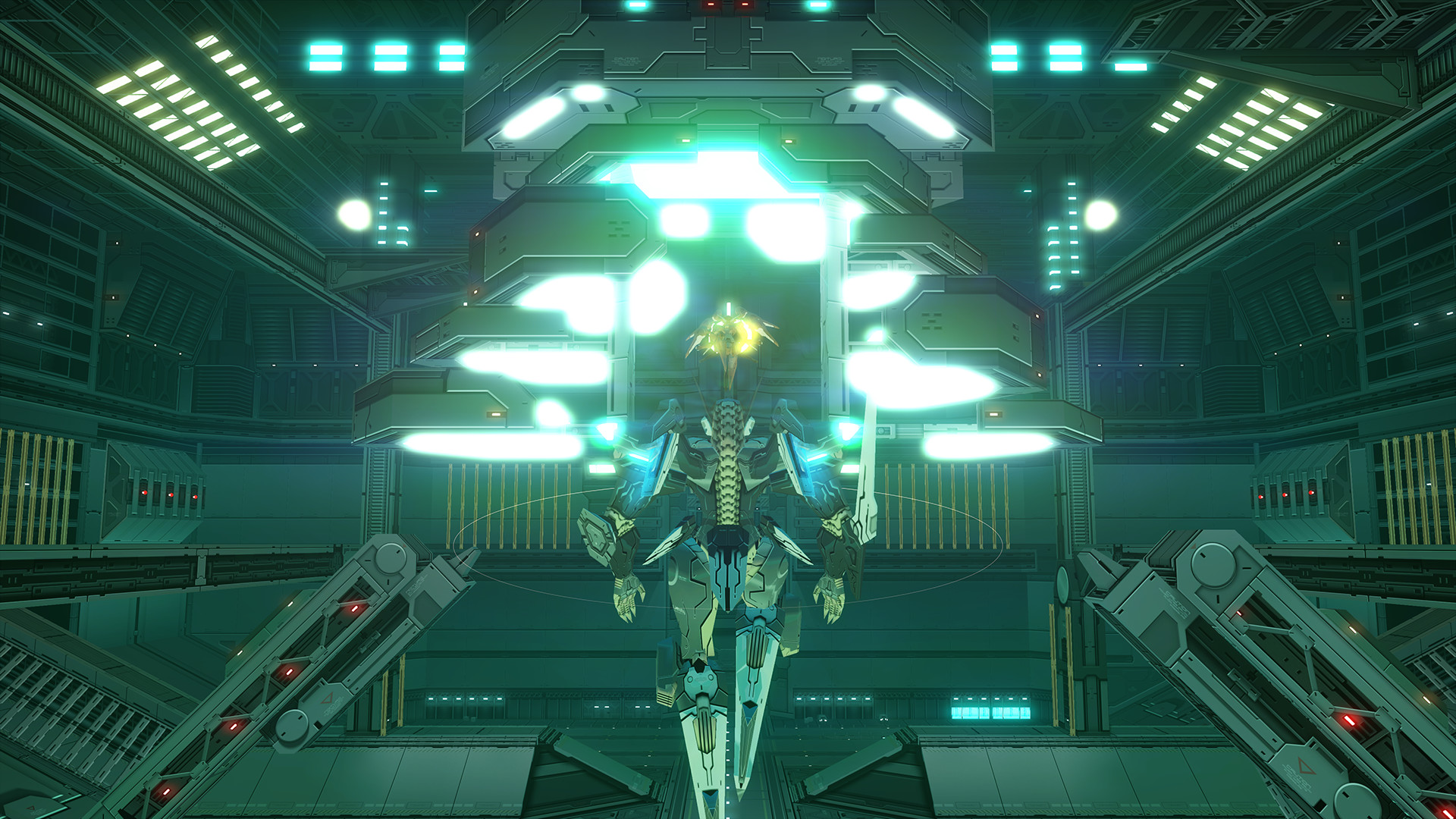 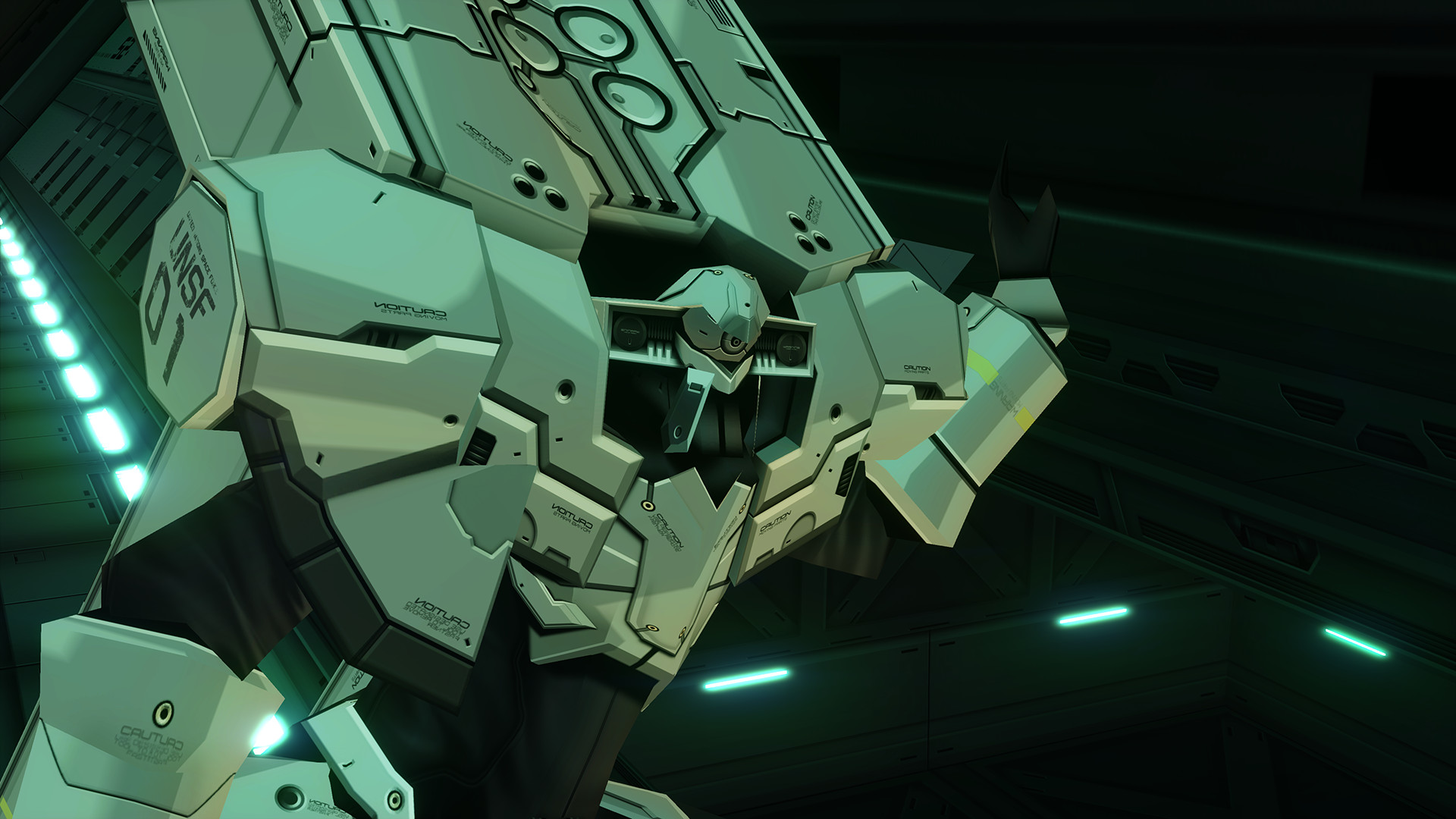 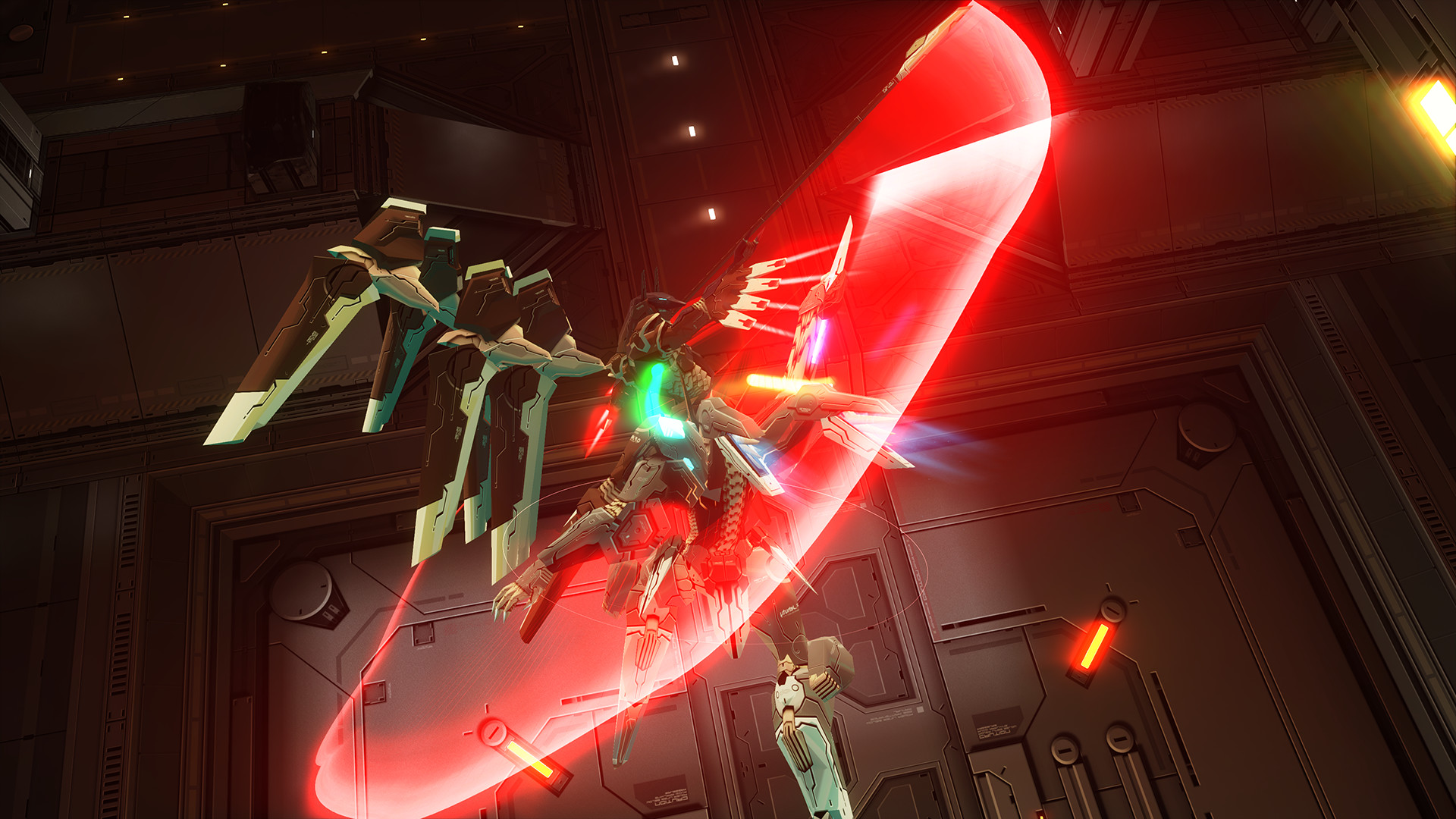 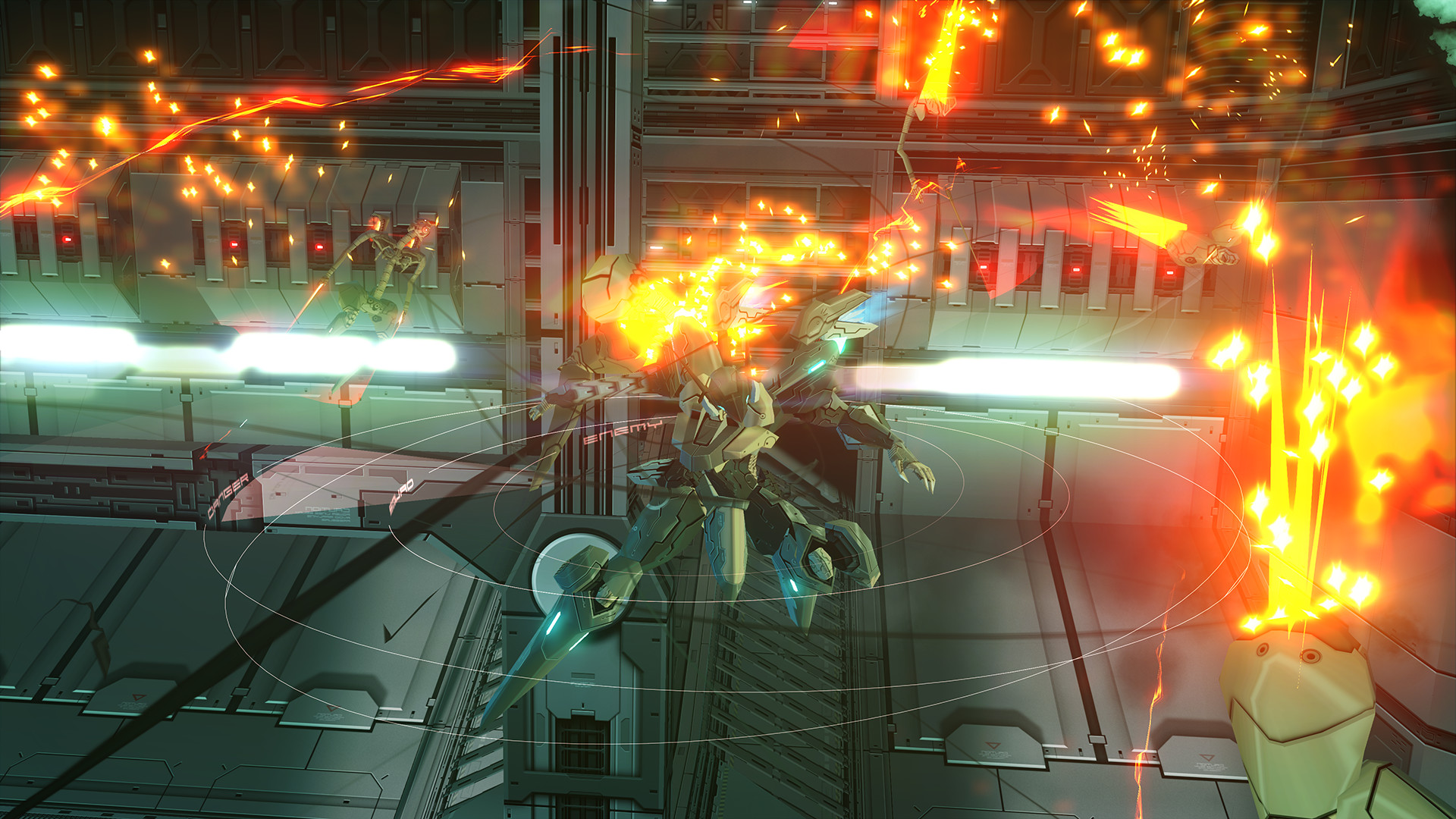 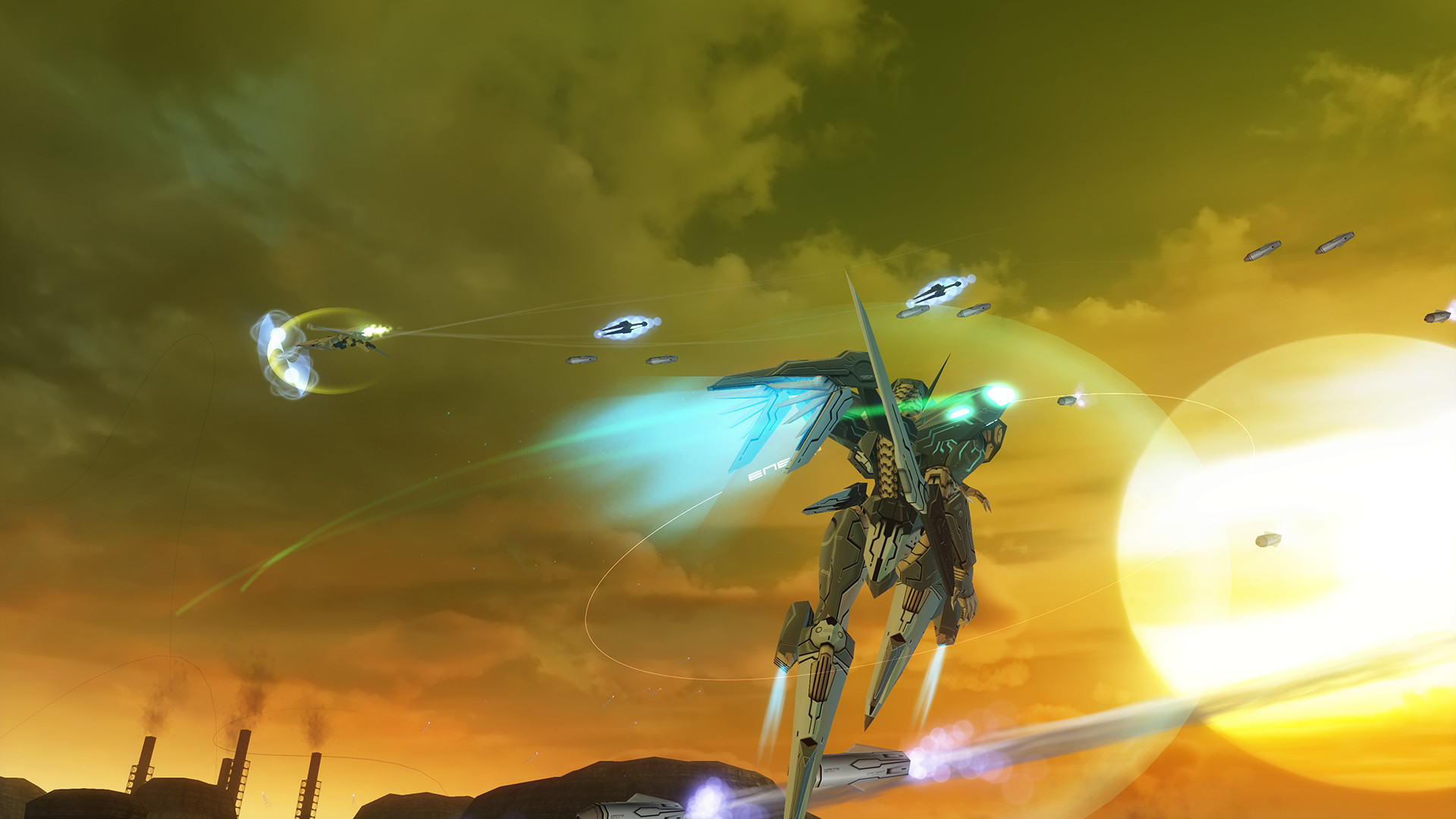 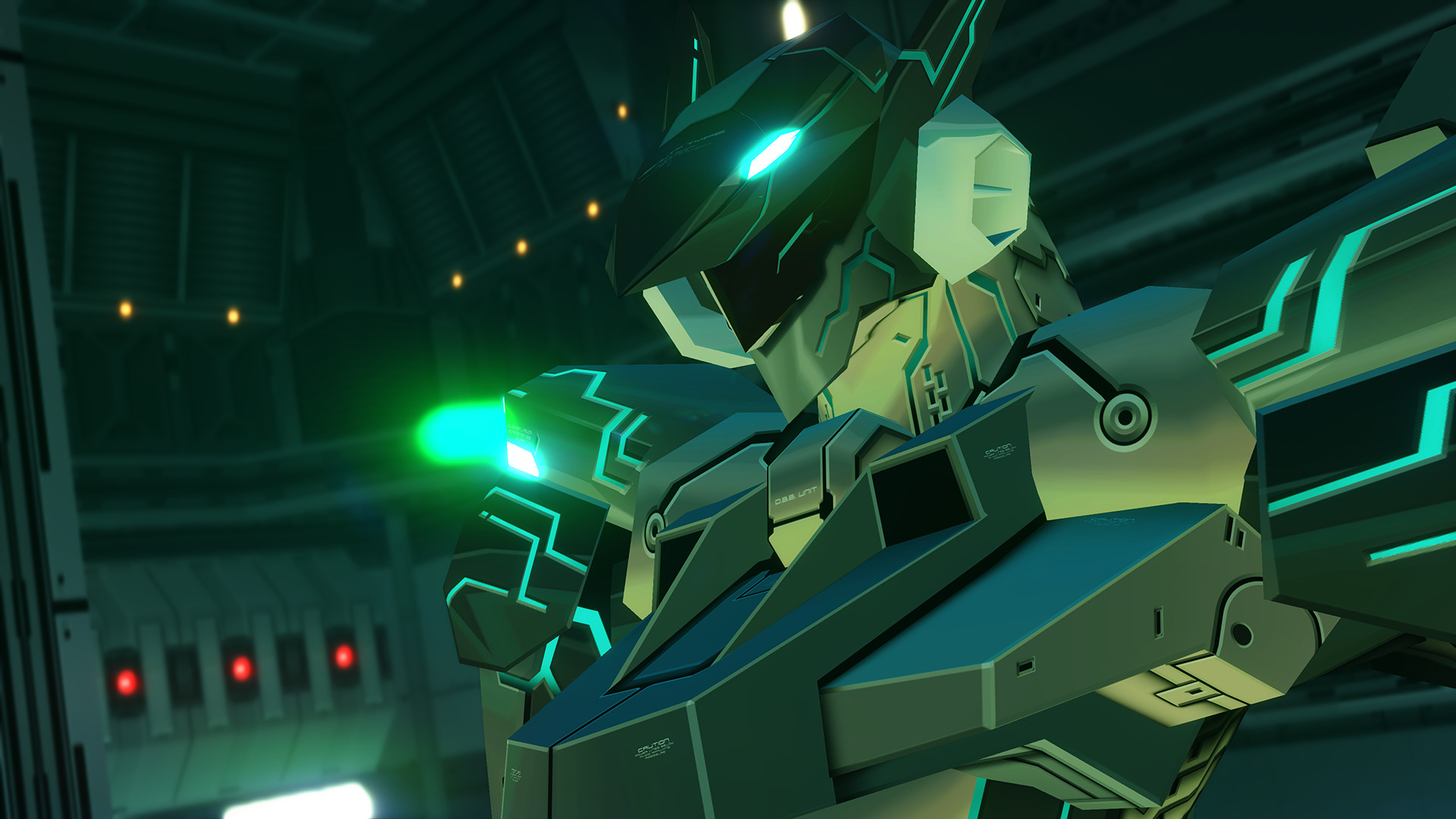 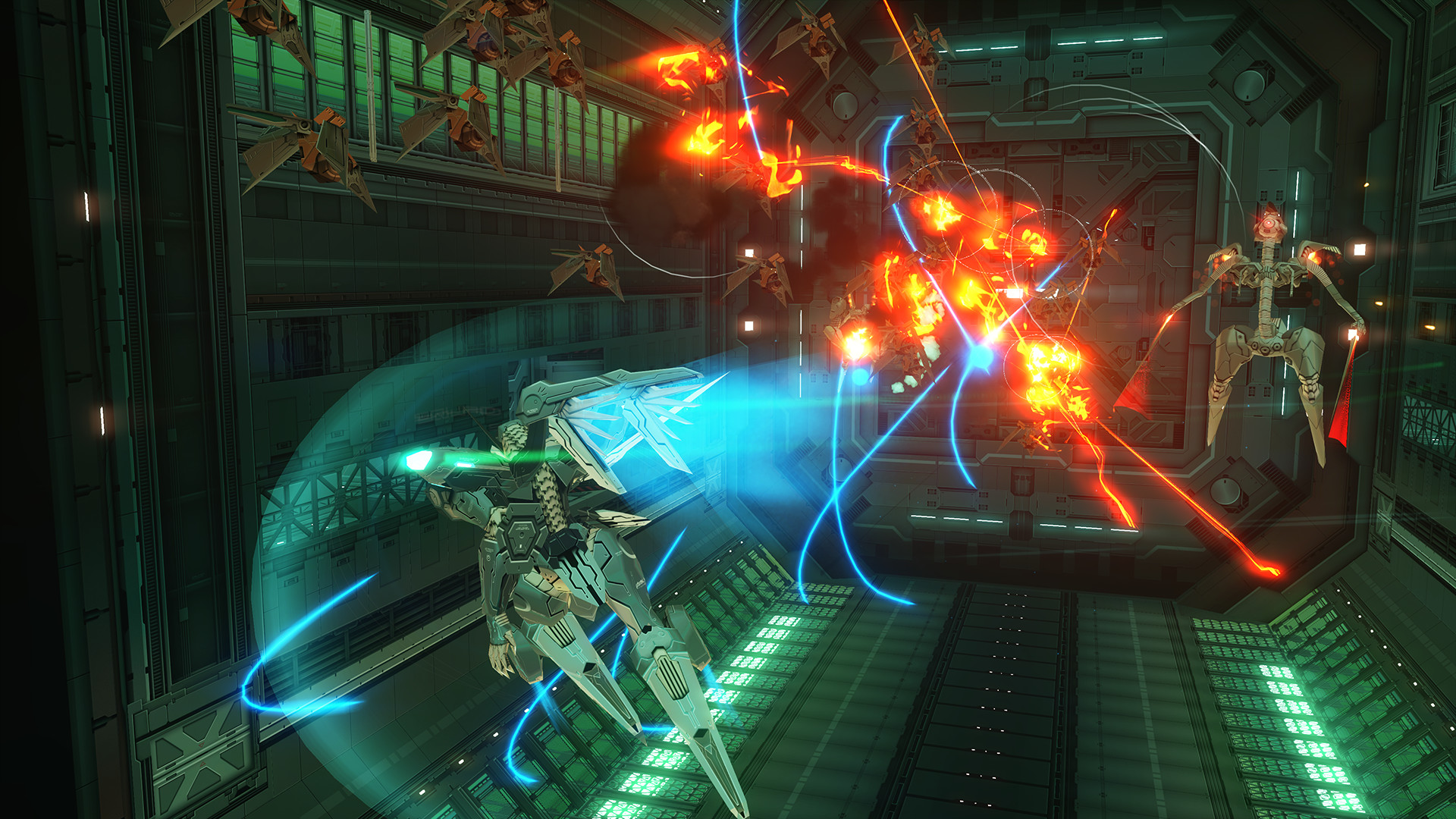 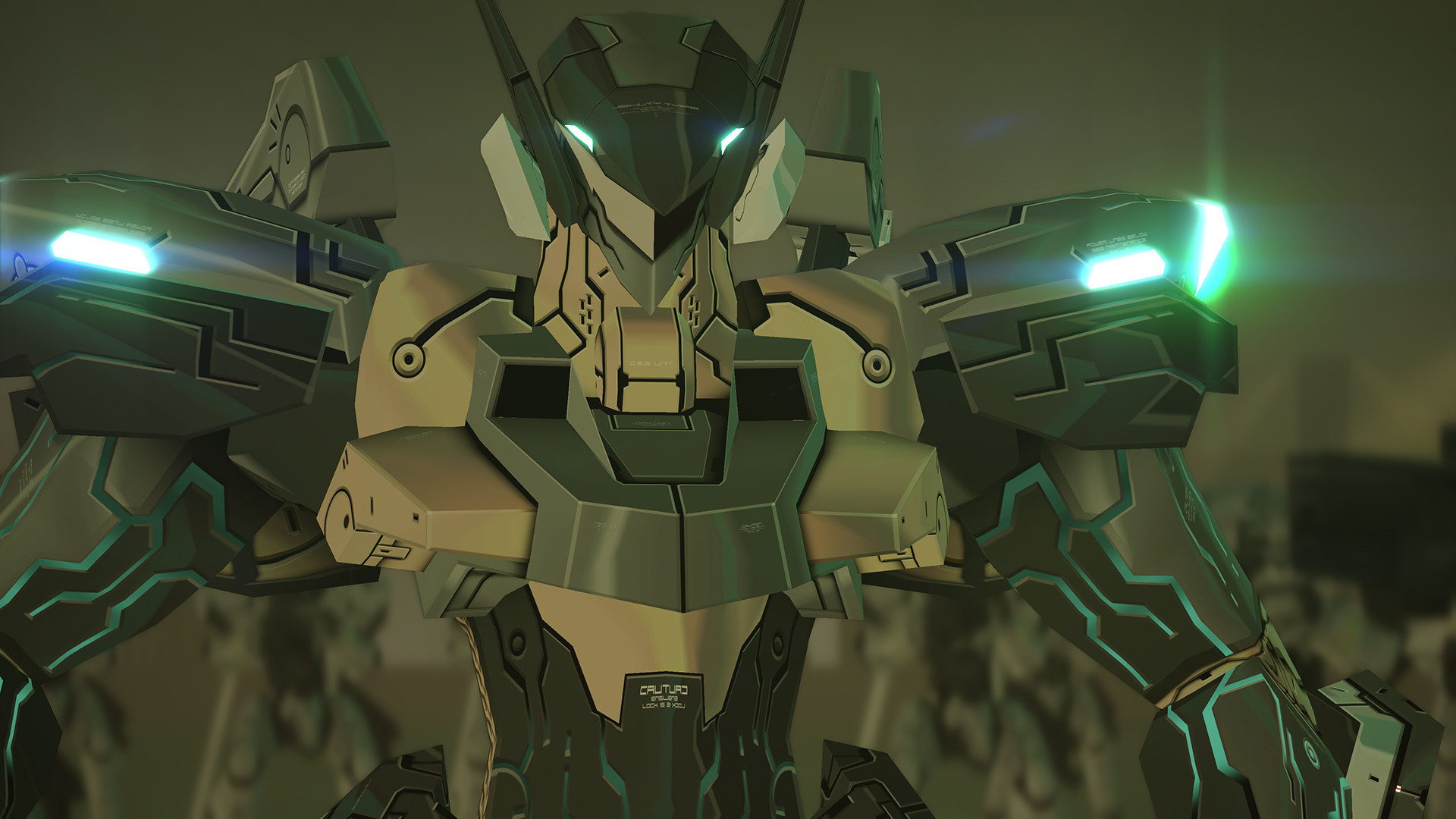 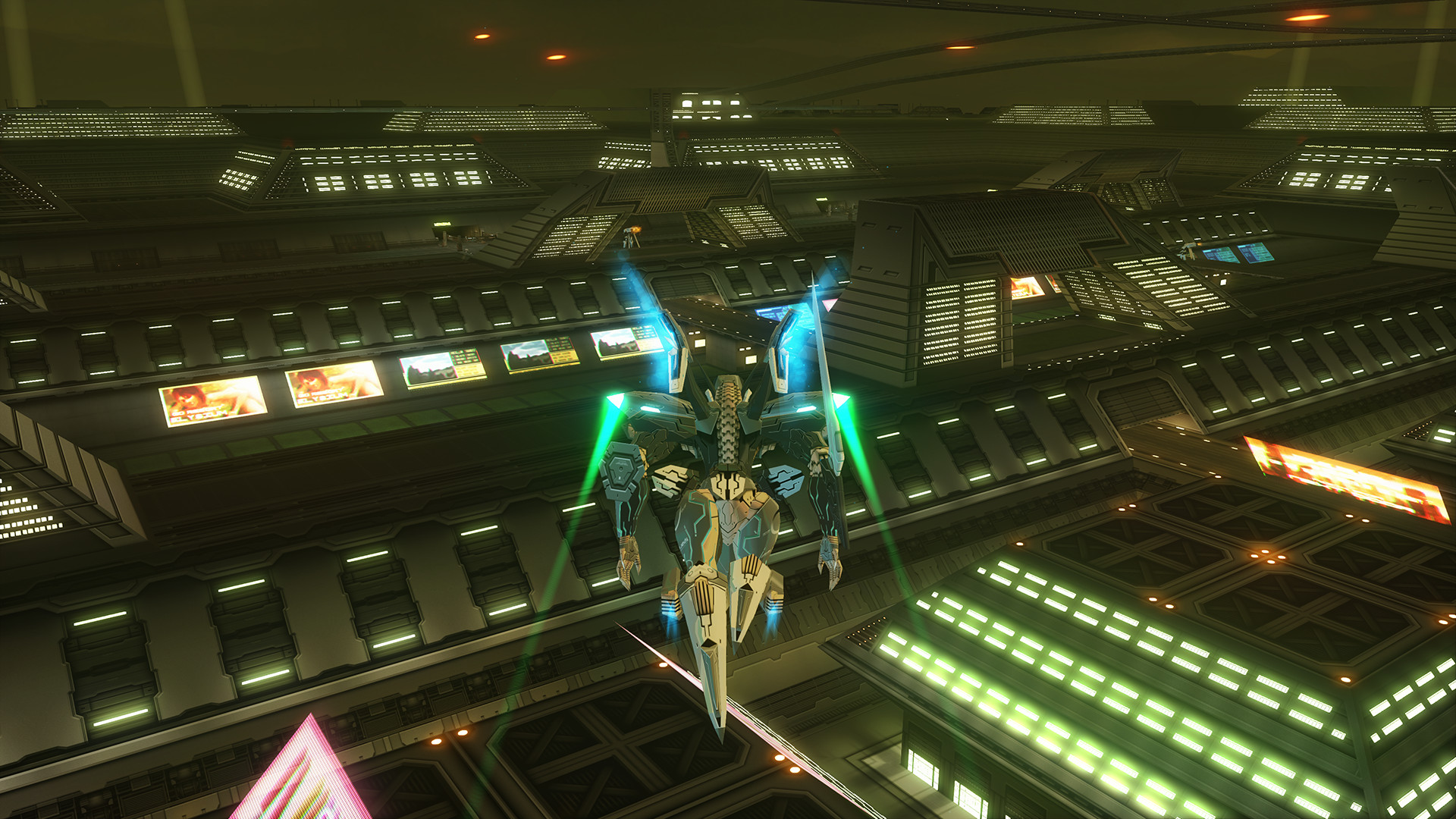 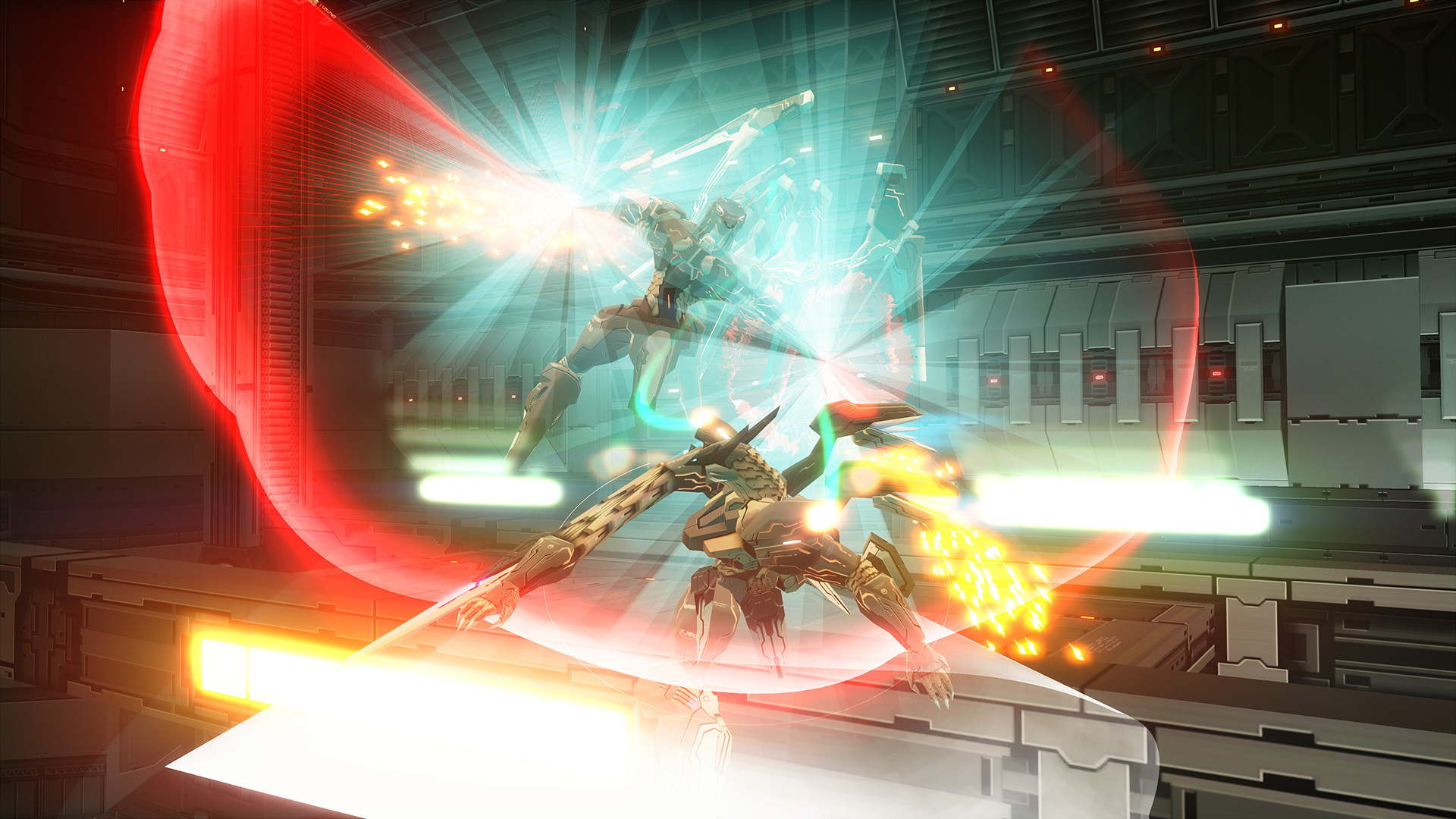 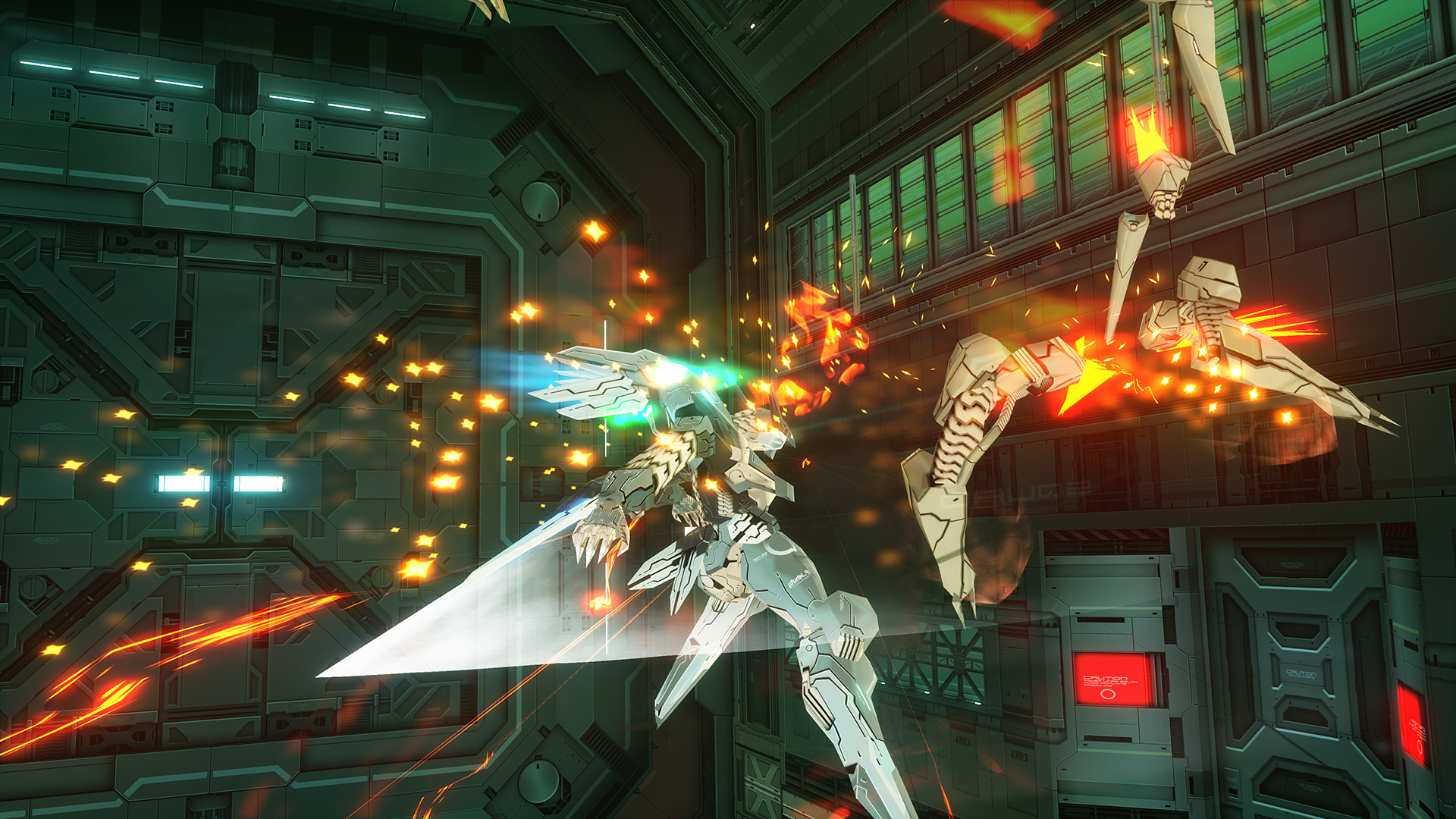 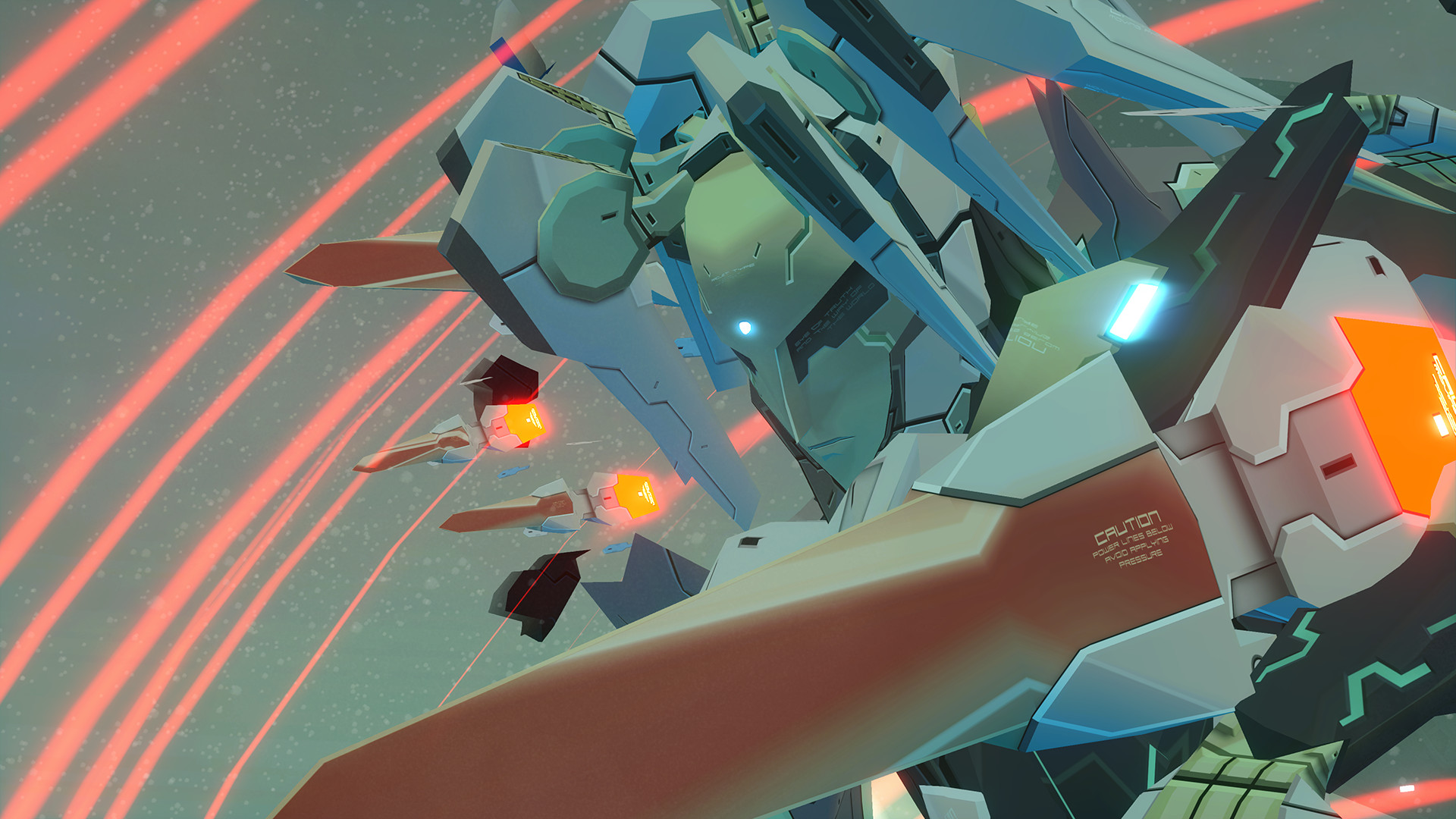 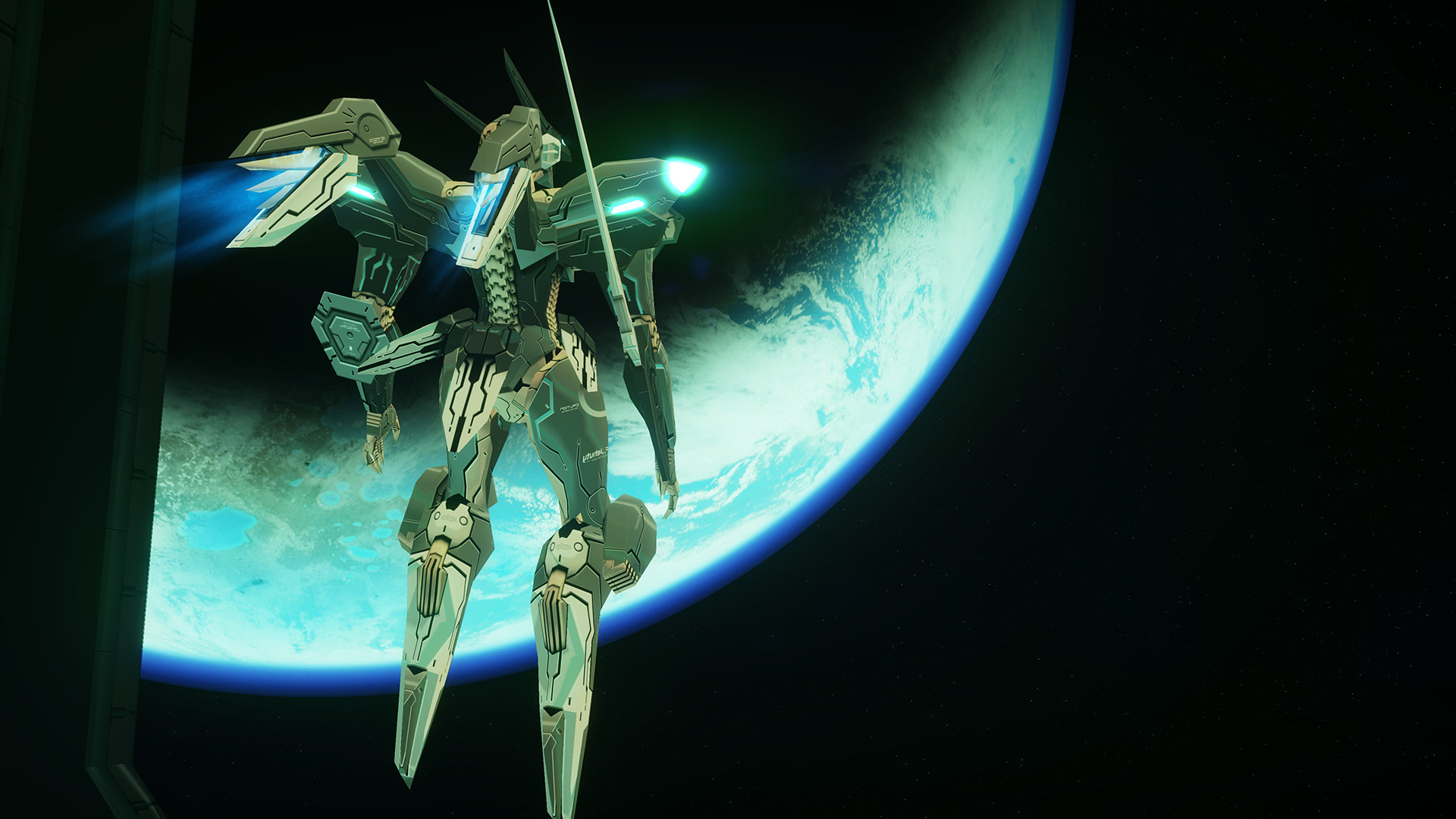 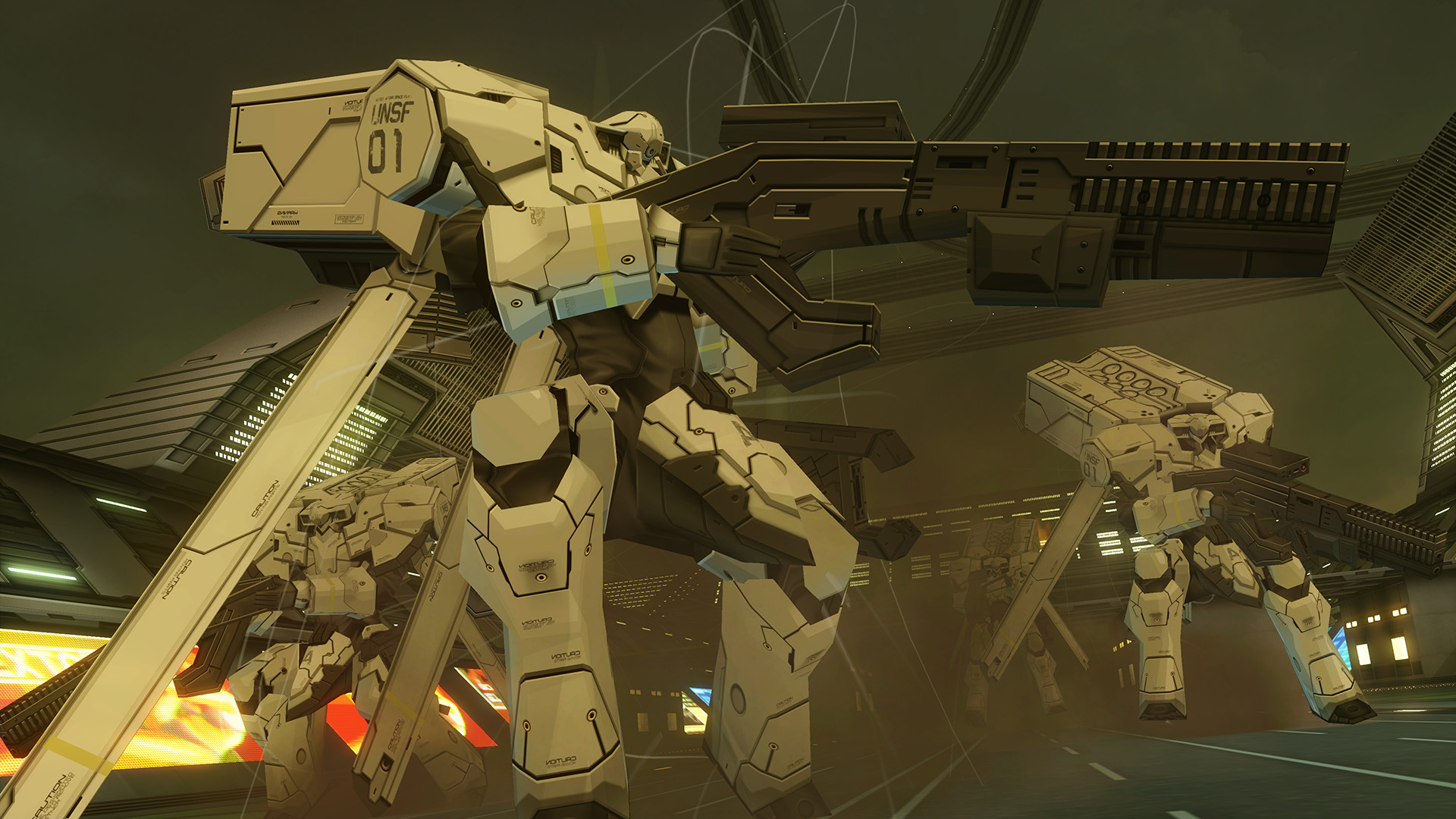 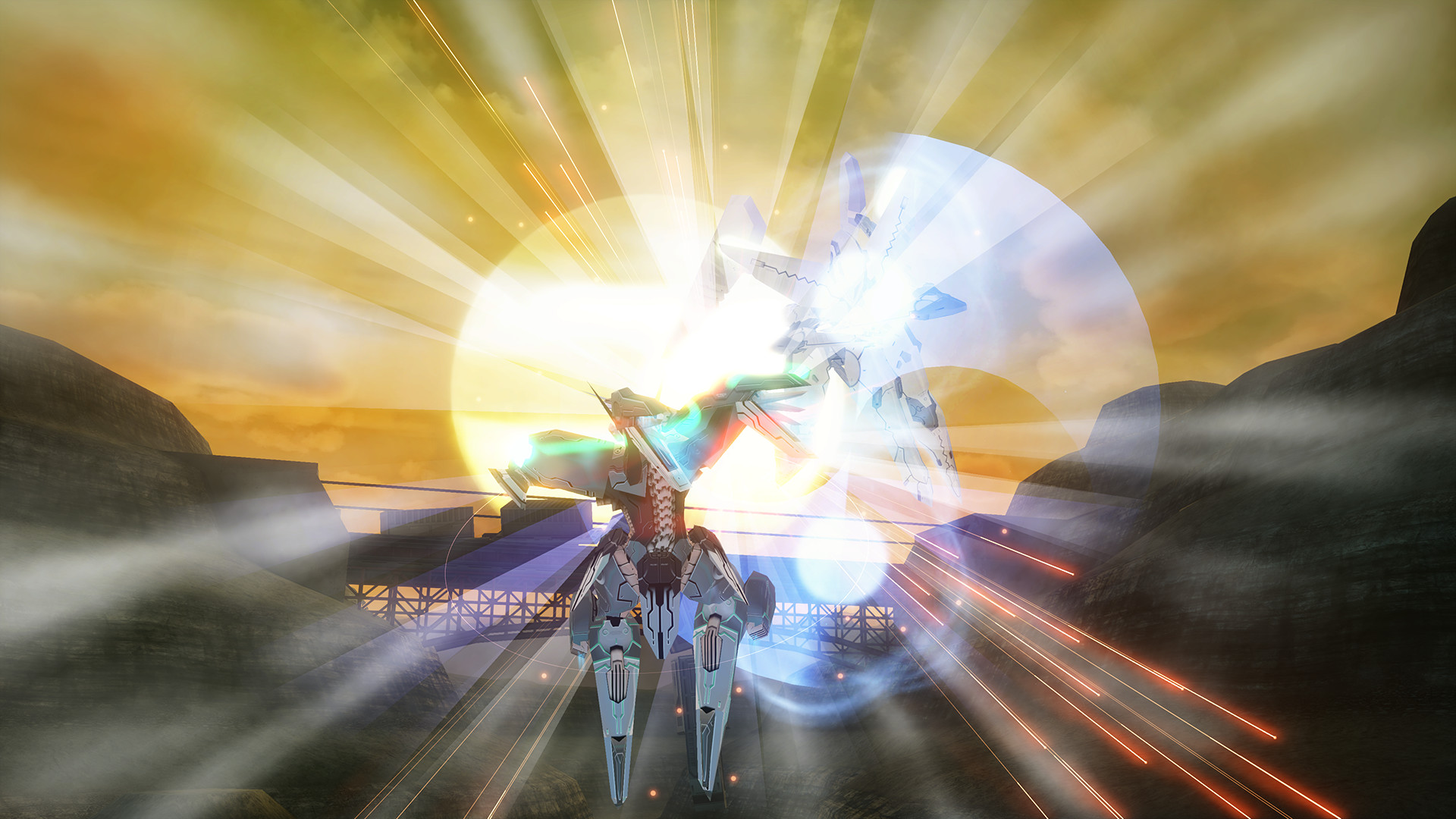 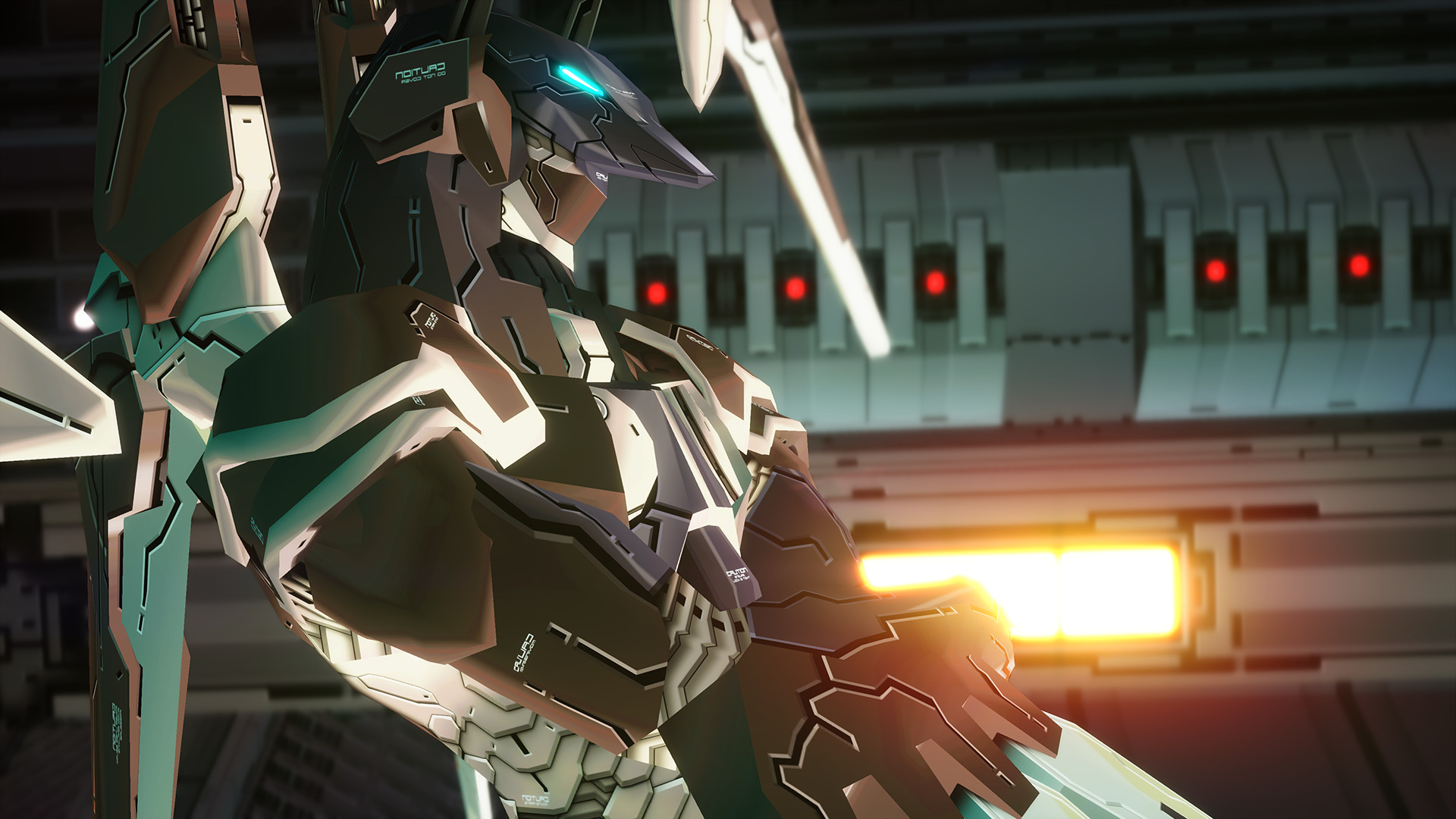 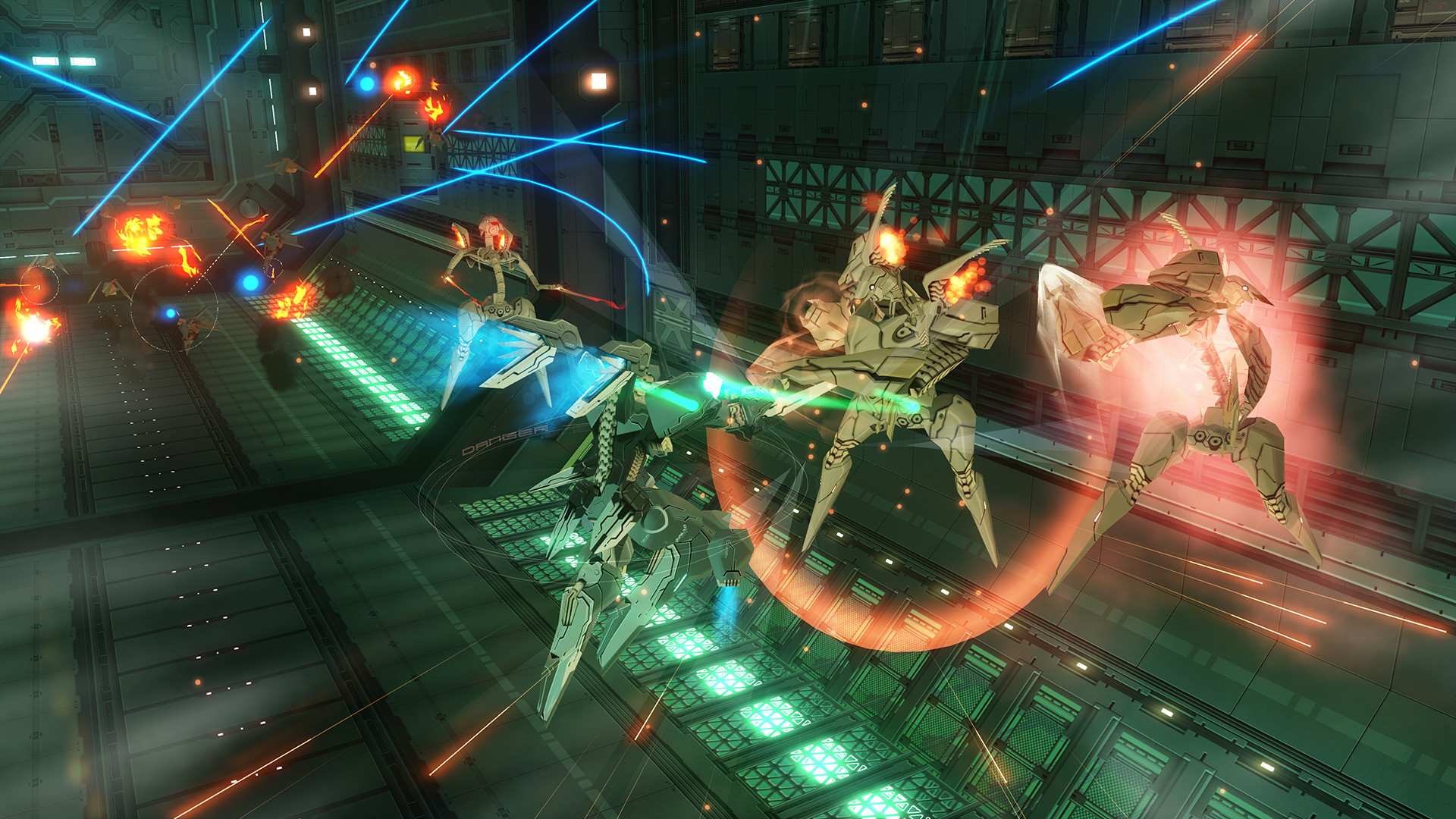 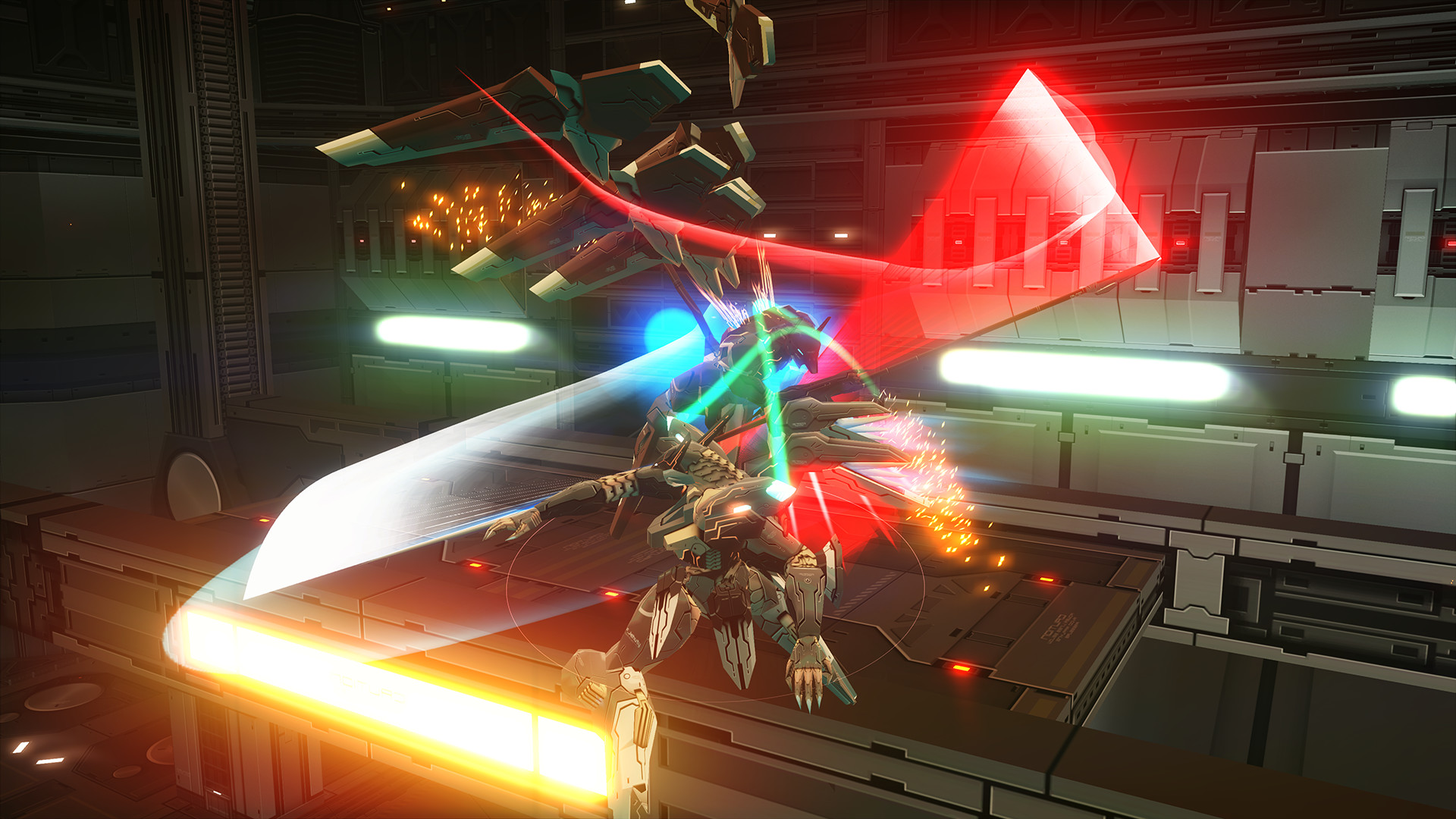 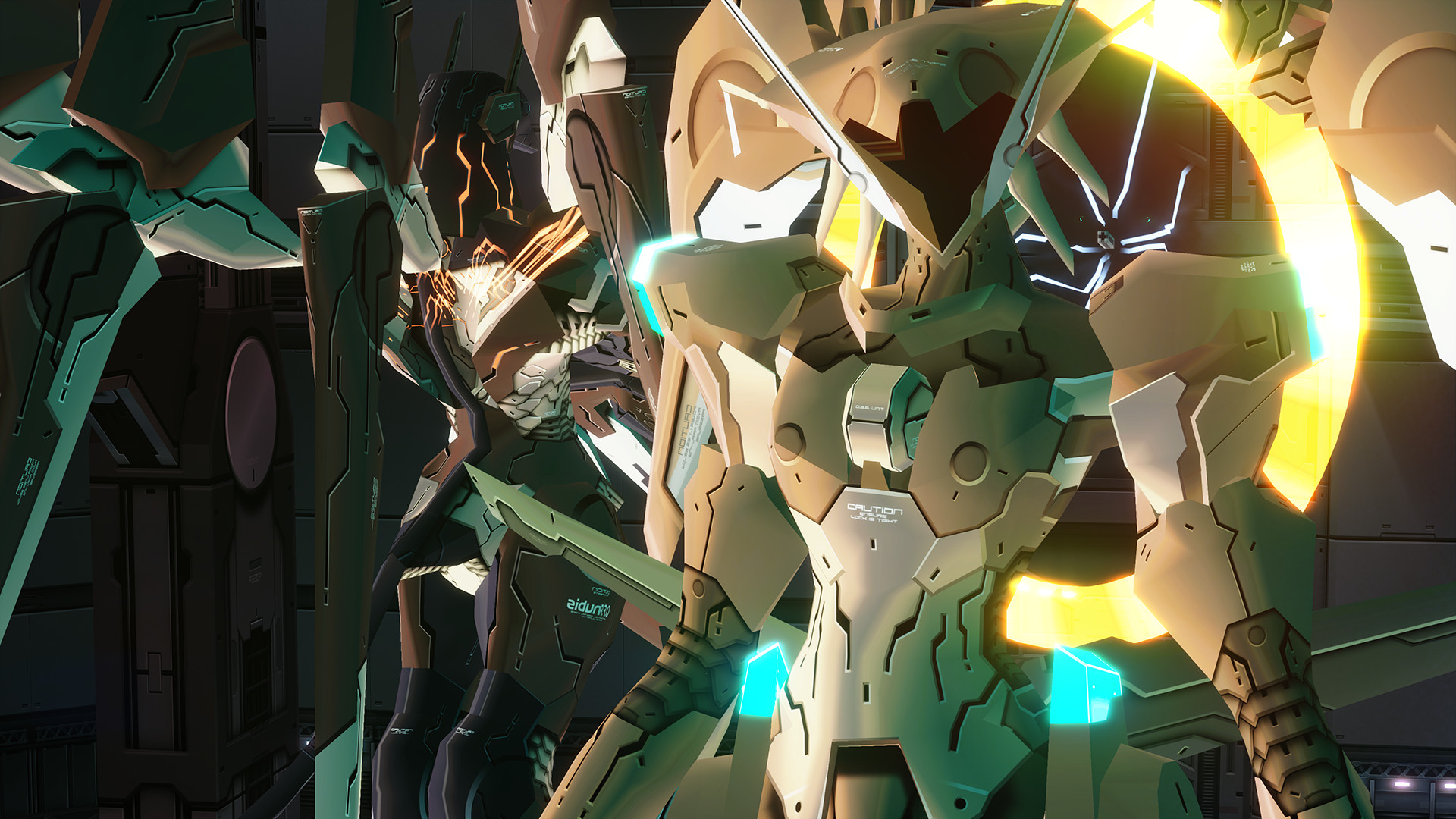 JEHUTY lives. And there, ANUBIS thrives. ZONE OF THE ENDERS: The 2nd Runner returns with 4K and VR support on Steam.

Relive the experience ZONE OF THE ENDERS: The 2nd Runner – M∀RS as a full-length remaster of the classic fast-paced 3D robot action game, recreated in VR, native 4K and in full surround sound. Enter JEHUTY’s cockpit and fly through Martian skies!

The year is 2174 and the despotic BAHRAM military organisation is using new Orbital Frames robot technology to secure its grip on Mars and Earth. Seizing control of the JEHUTY Orbital Frame, the player is the last hope for the stricken planets. Strike deep at the heart of the BAHRAM army with unrivalled powers! Written and directed by Shuyo Murata, The 2nd Runner – M∀RS is recognised as a masterpiece among space action titles.

*Recommended system requirements assume the game is being played in 1920 x 1080 resolution.
*For proper performance when playing in VR, a NVIDIA GeForce GTX 1060 or higher graphics card is required.